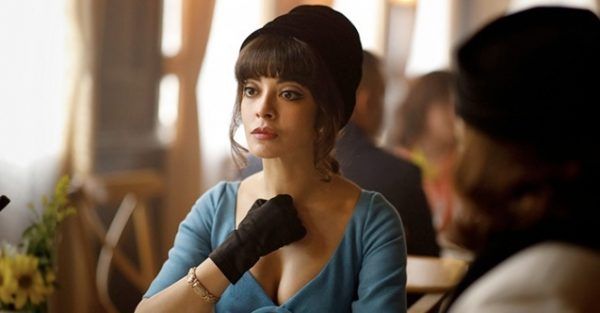 Selin Şekerci, who was spotted in a shopping center in Istanbul, announced that she was preparing for a new television project. The work on the platform is finished, now there will be work on television, she is awaiting the official signing of the contract, so she cannot say yet.

It seems that information that Selin received an offer to work in the series while still filming the series Yeşilçam, which turned out to be a lucky ticket for its actors. Just yesterday, Bora Akkaş, who also starred in this show, began filming a new project One of us as the leading actor for the first time in his 20-year career in the Turkish series. Curious which series Selin will join and what role.