When will the series New Life begin? 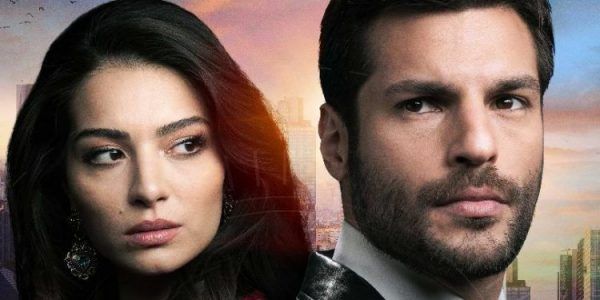 Everyone who watched the English original understands that this cannot be the case in the Turkish version. Political issues, the Minister of Internal Affairs, who has an intimate relationship with a bodyguard, terrorism … all this is unlikely to appear on Turkish screens now. Filming of the series will begin in July, the project will be aired in September.