Serkan Çayoğlu spoke about his plans 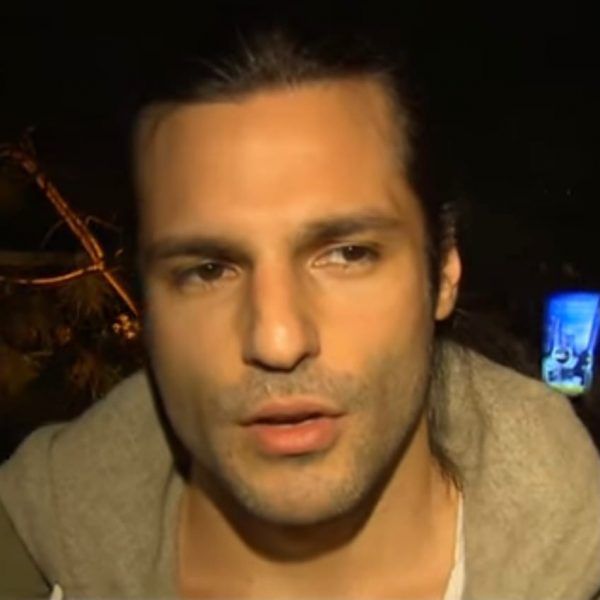 Serkan Çayoğlu, who gave a short interview to Turkish journalists, said that the film “This is my bride” was canceled due to reasons beyond their control. Shooting was supposed to start in three weeks, but there’s nothing to be done about it. Now he reads scripts and chooses a new project. The main thing is the story and the character that he has to play. He is not afraid of ratings, as it does not depend on him. But it’s a pity when people work for four months and everything goes down the drain because of bad ratings. But there’s nothing you can do about it, you have to put up with it. As for the wedding, they are planning an event for the end of the summer, but there is no place or time yet for the celebration.