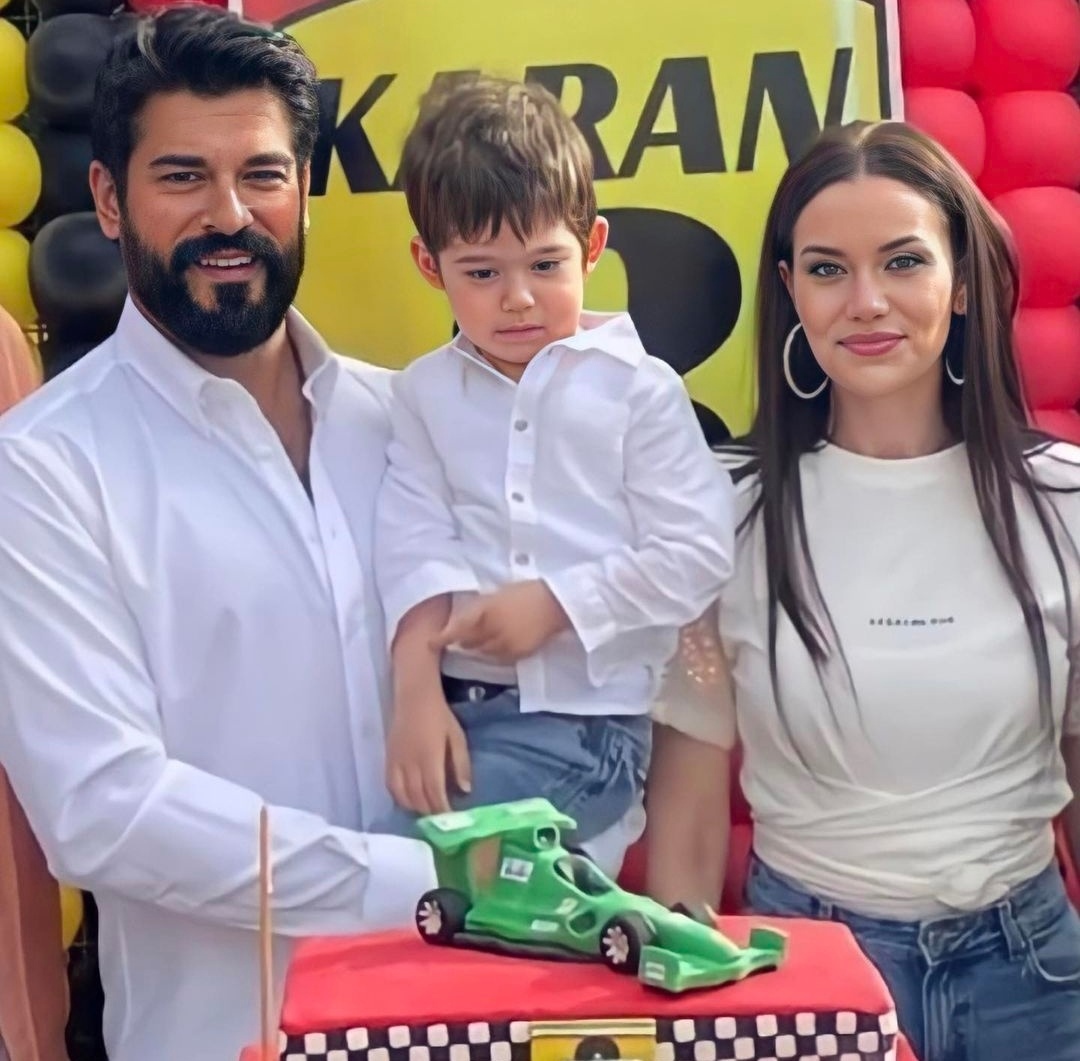 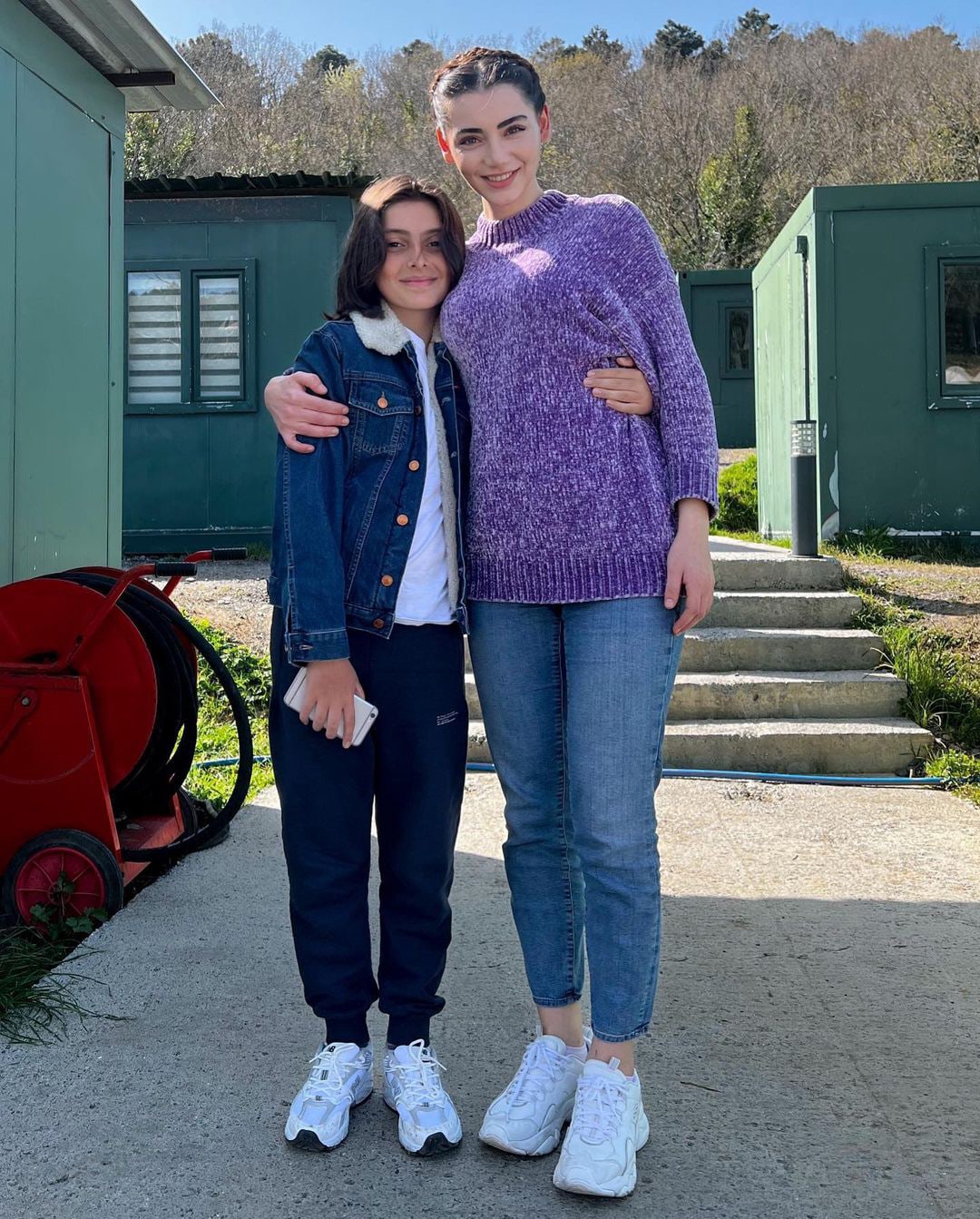 The wedding of Selahattin Paşalı and Lara Tumer, who will soon become parents. 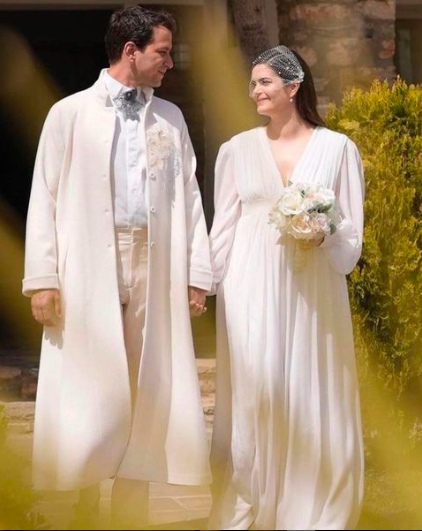 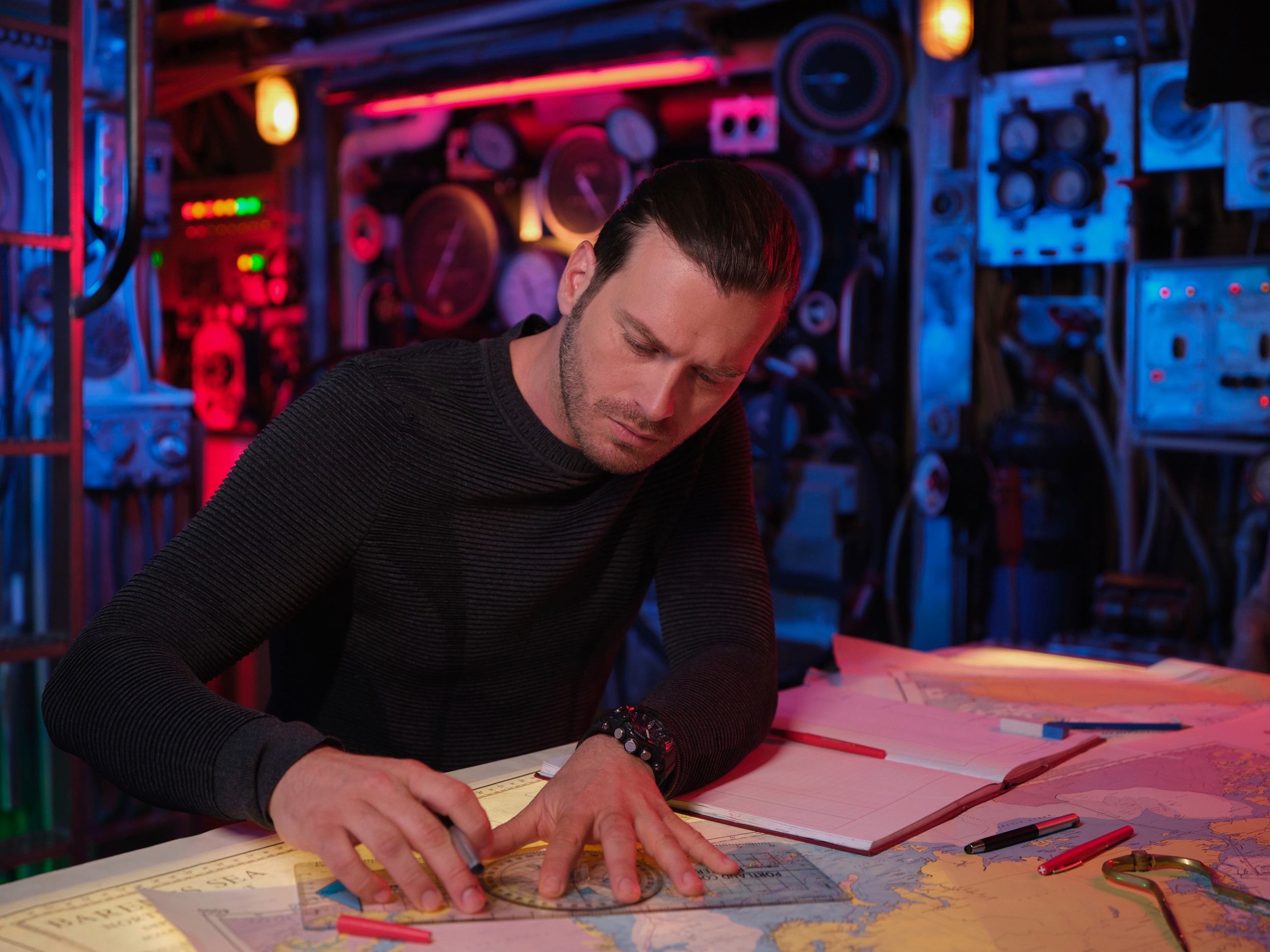 Songul Oden has joined the cast of the Disney Plus series Ataturk, which will begin filming in July. The actress will play the role of Zubeyde Hanym, the mother of the founder of the Republic of Turkey, Mustafa Kemal Ataturk (Aras Bulut İynemli) 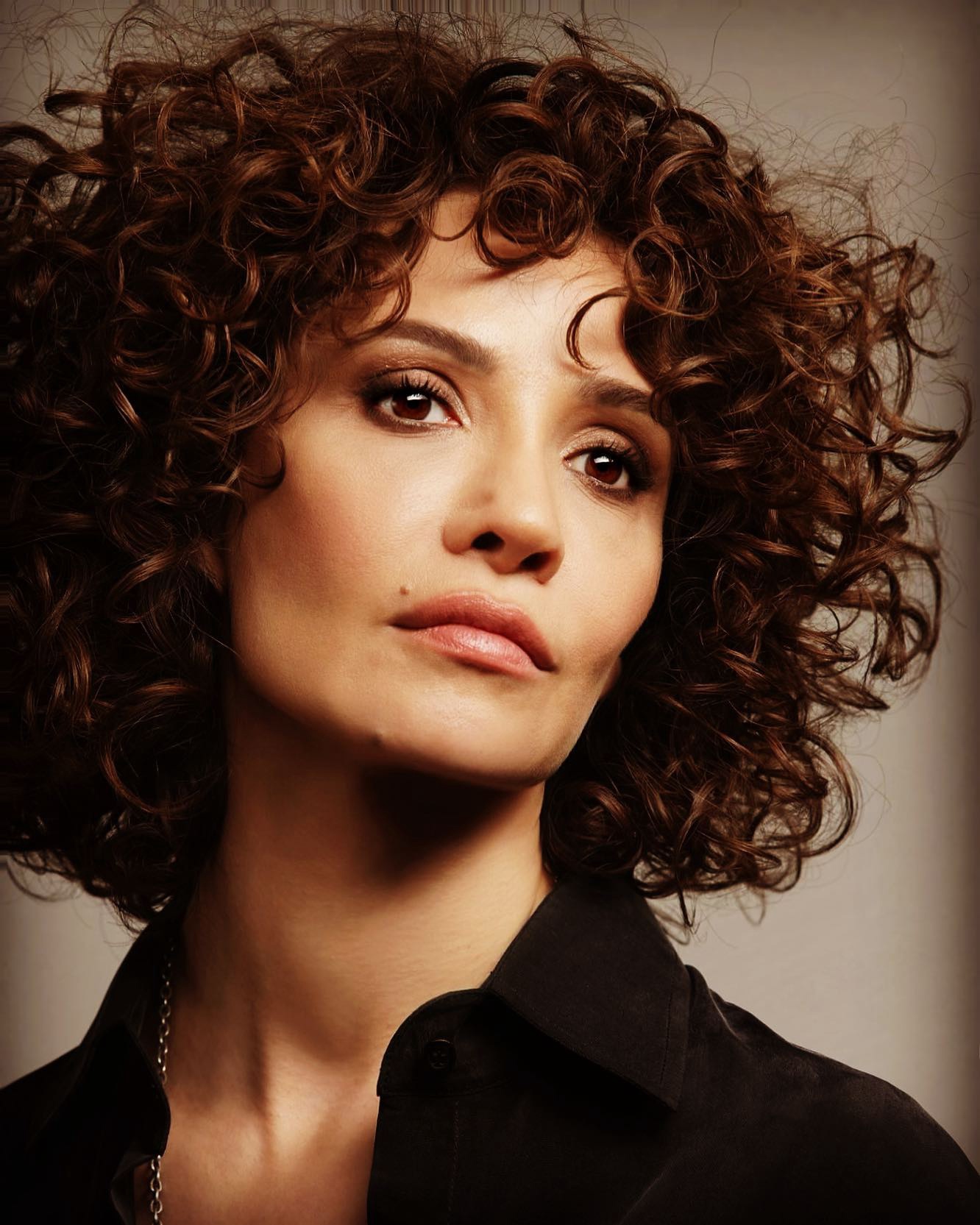 Burak Deniz on the cover of GQ Turkiye magazine 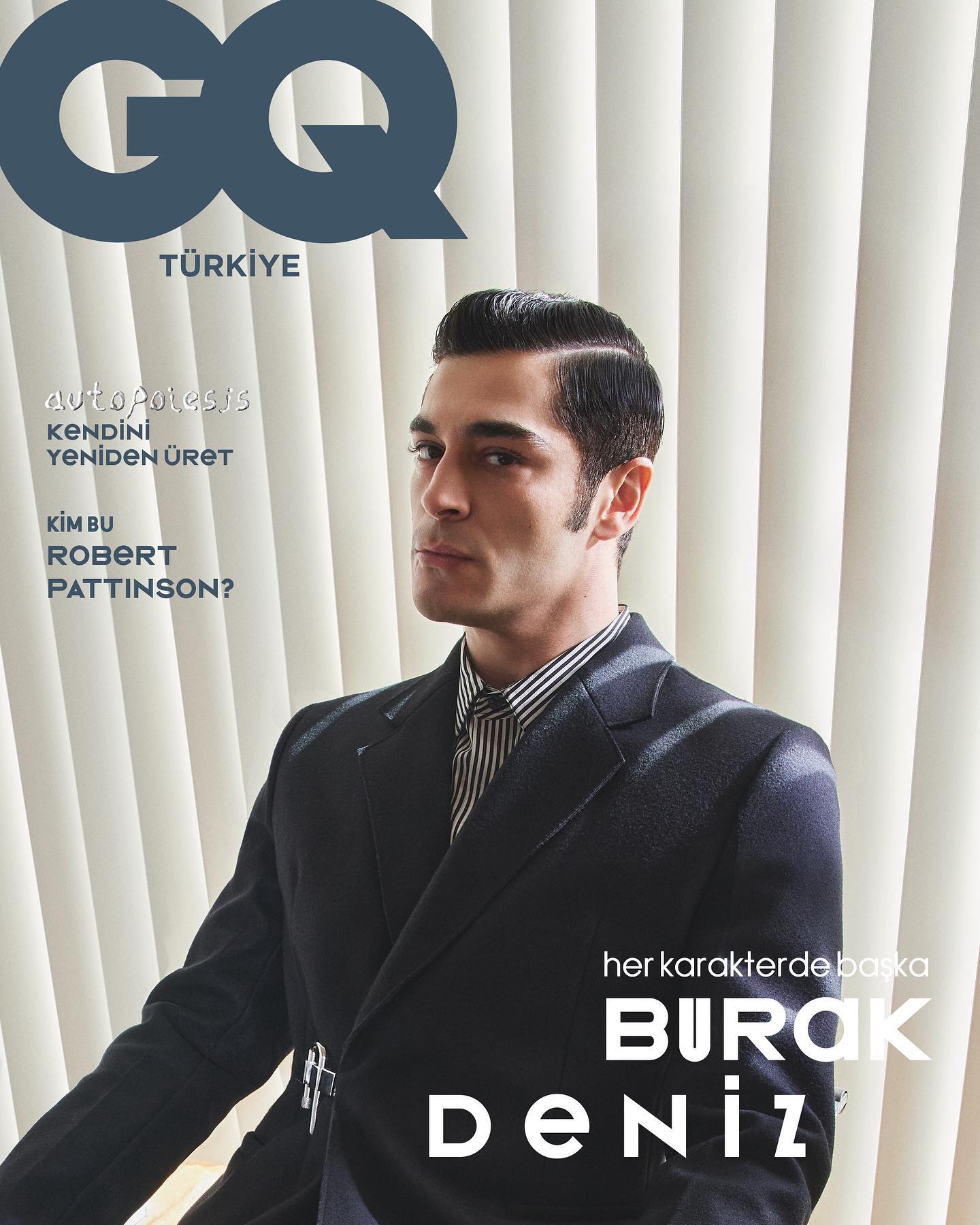 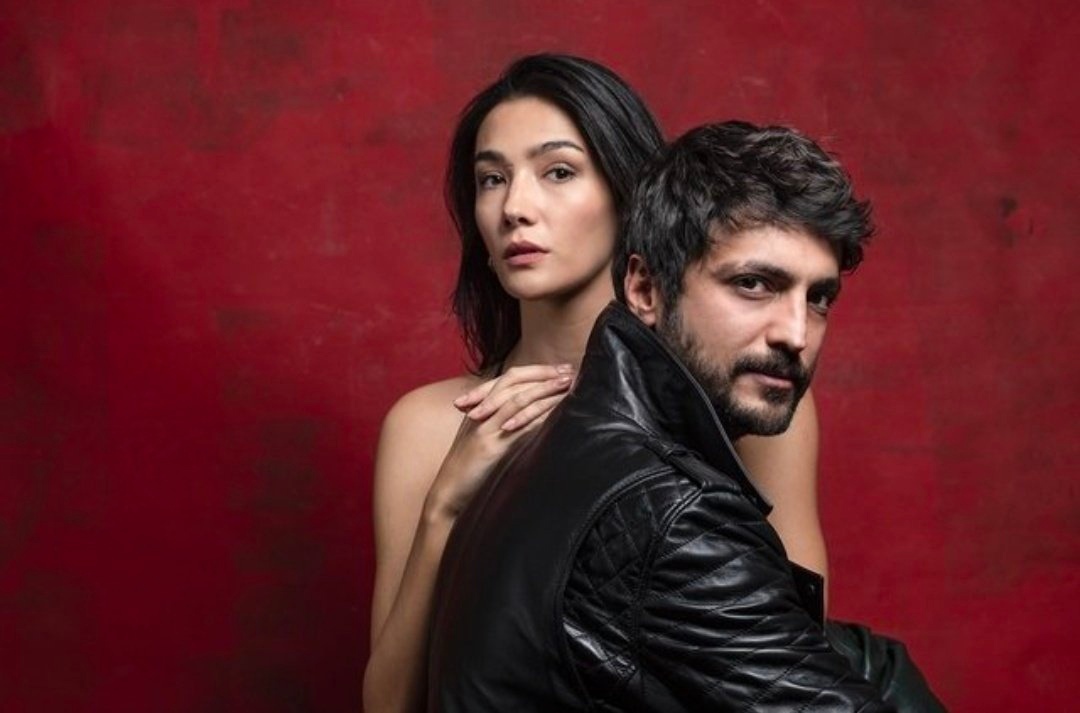 Demet Evgar appeared at the Istanbul Film Festival with a noticeably rounded tummy. Recall that the actress is in her fourth month of pregnancy. 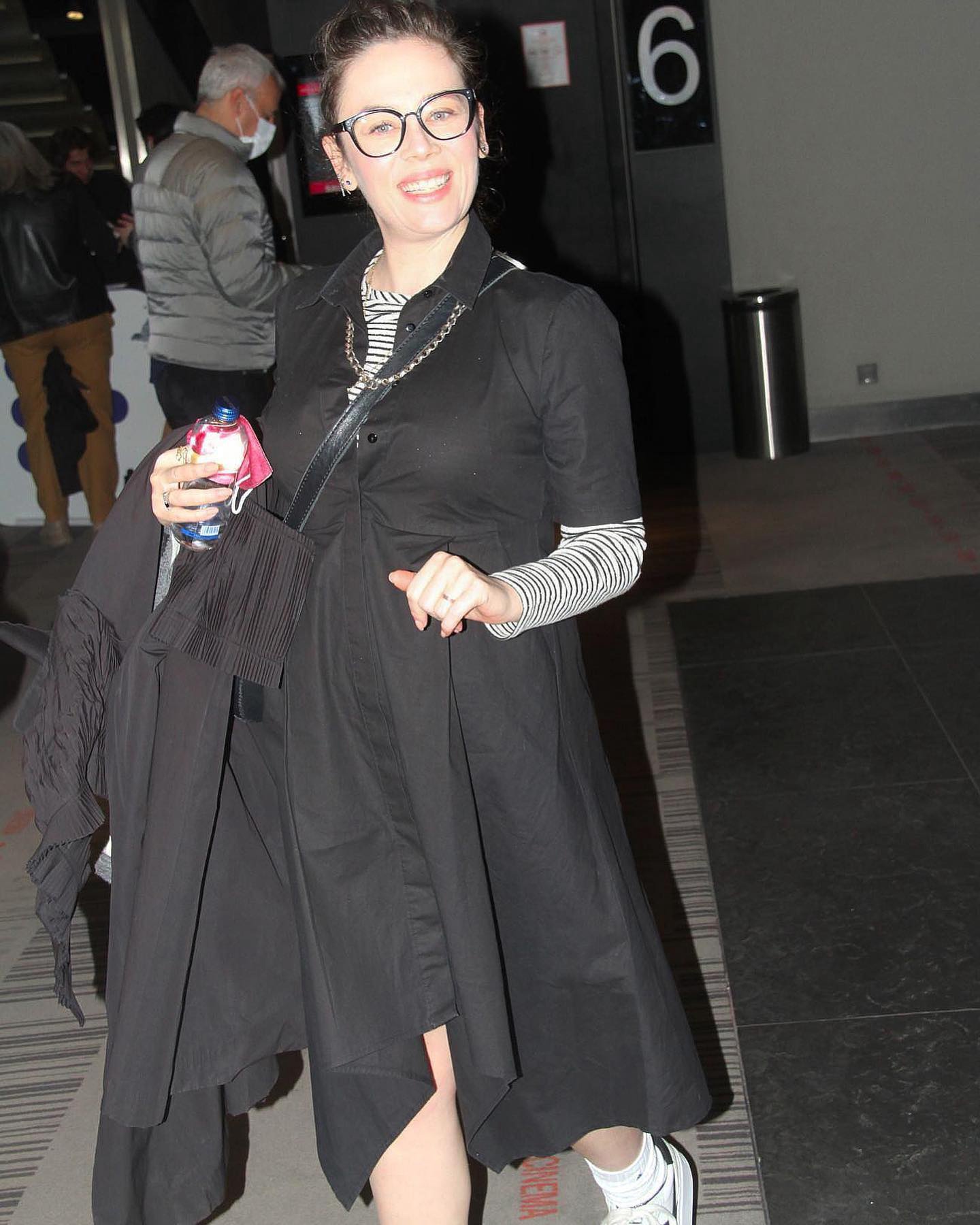 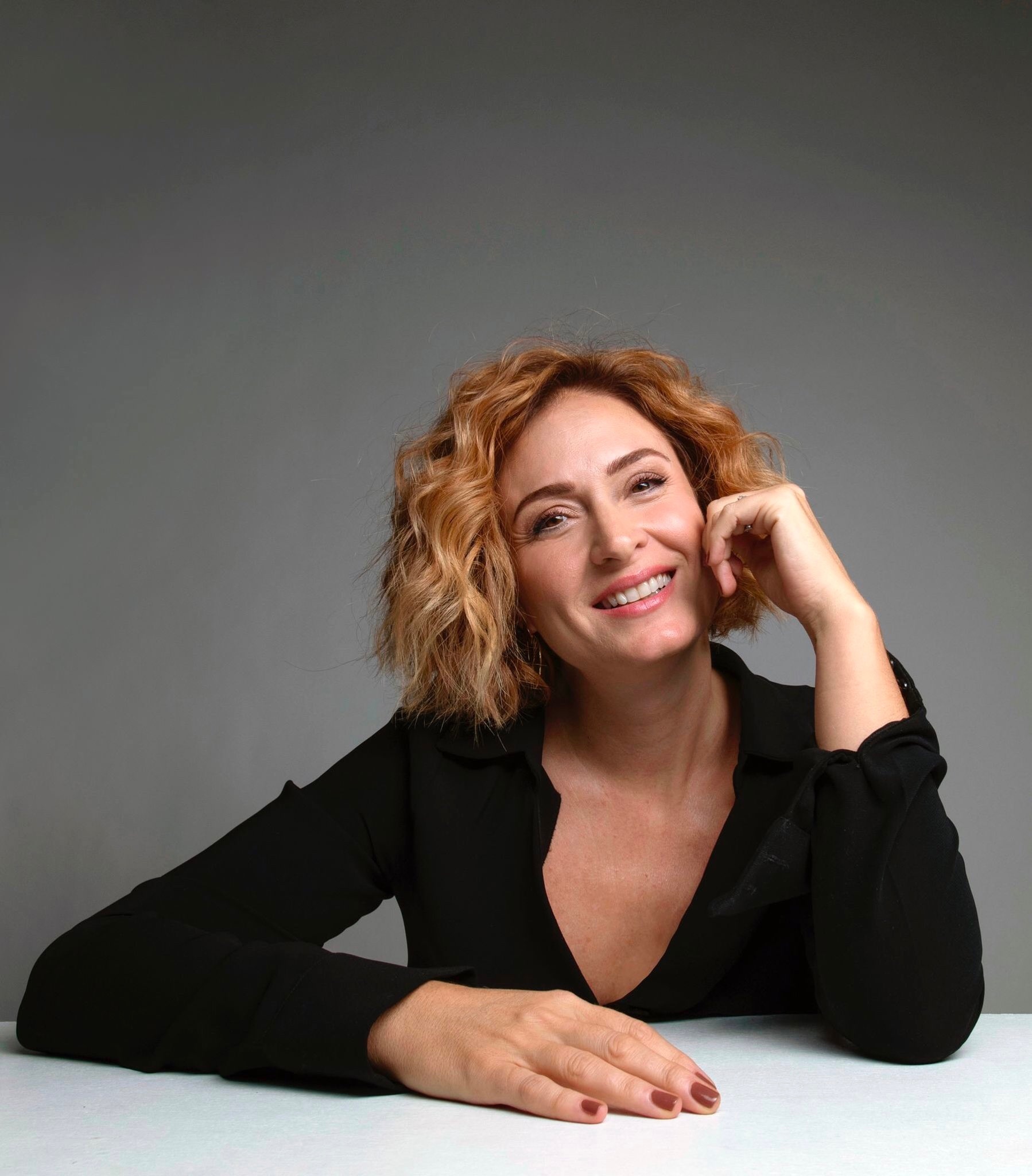 Famous singer Hadise lost a lawsuit against Trendyol brand. The court found that she violated the terms of the contract when she began to advertise her brother’s clothes without waiting for the end of the previous agreement. As a result, Hadise will have to pay a fine of 250 thousand euros (4 million Turkish liras) 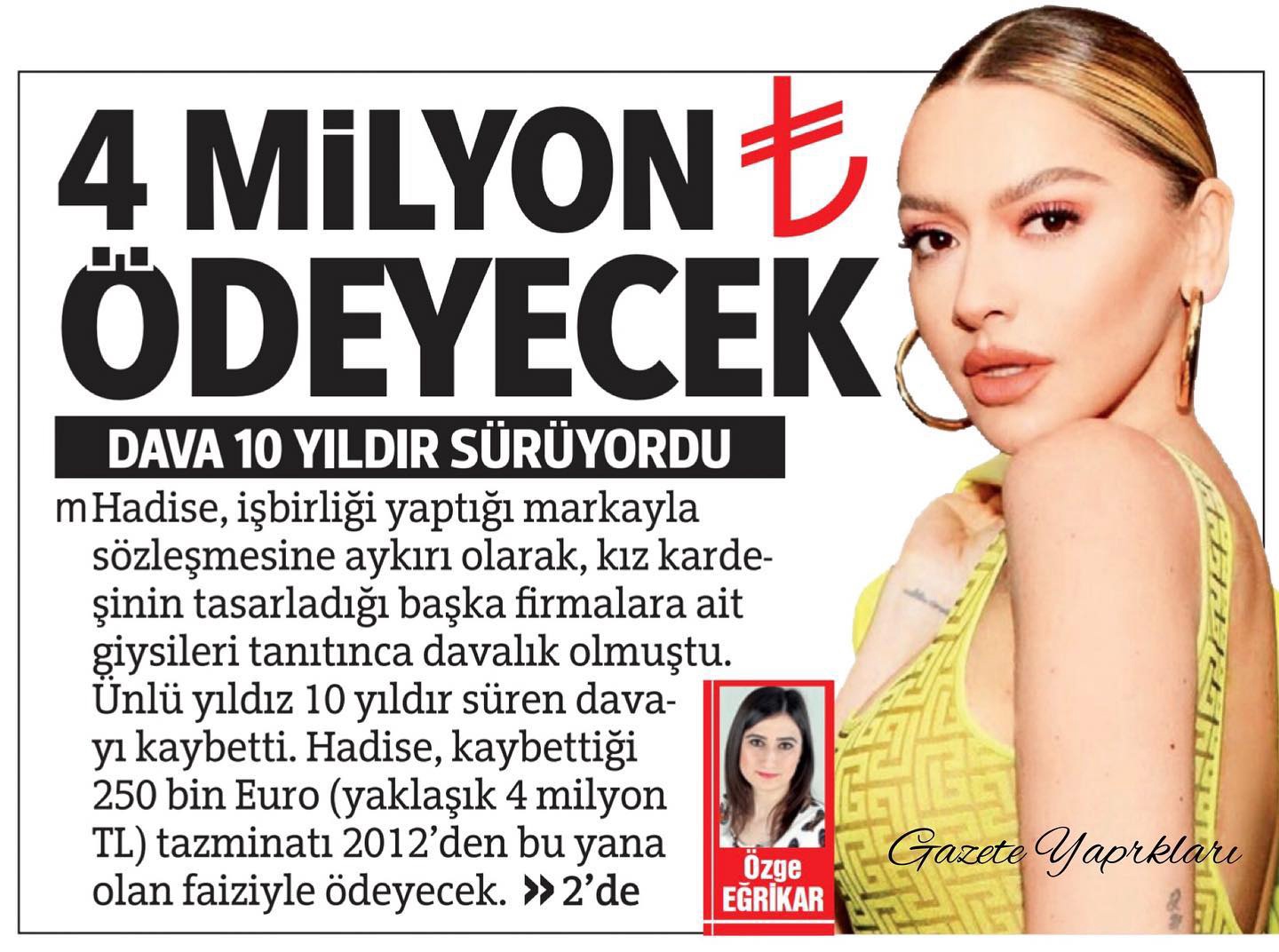 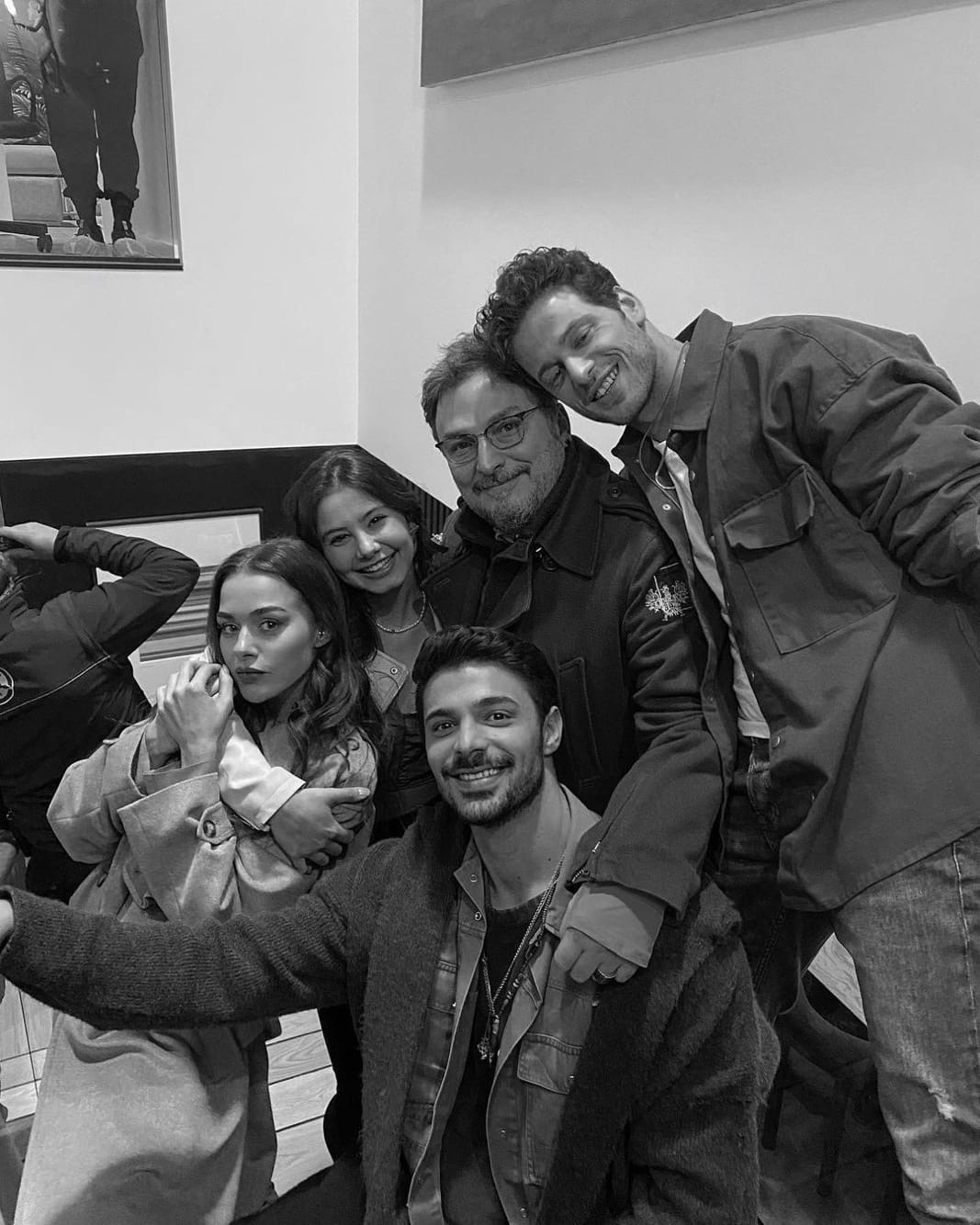 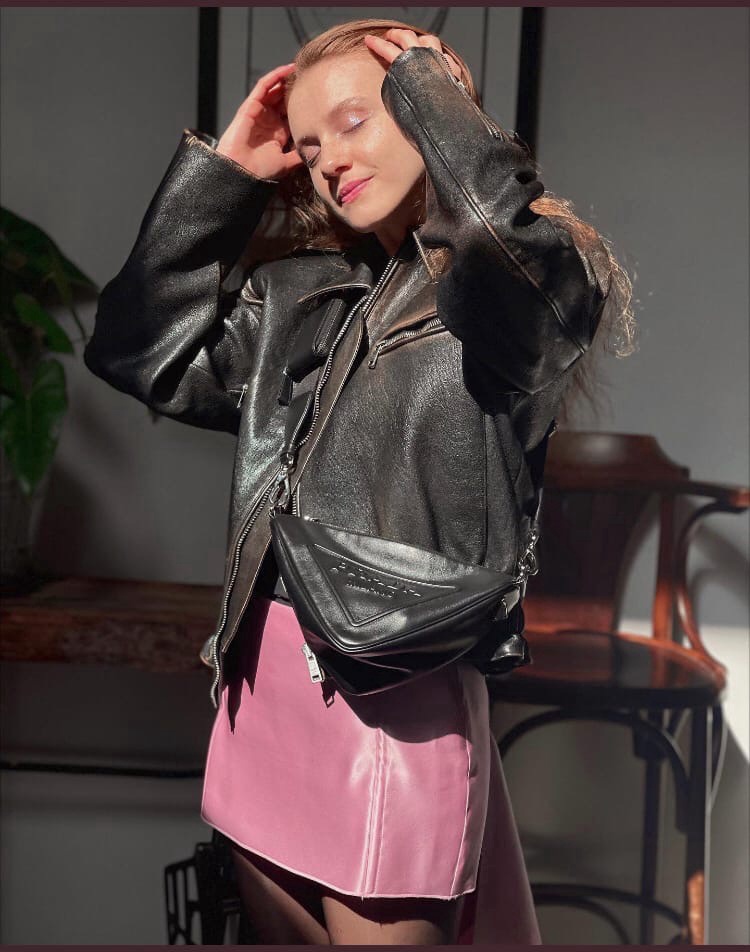 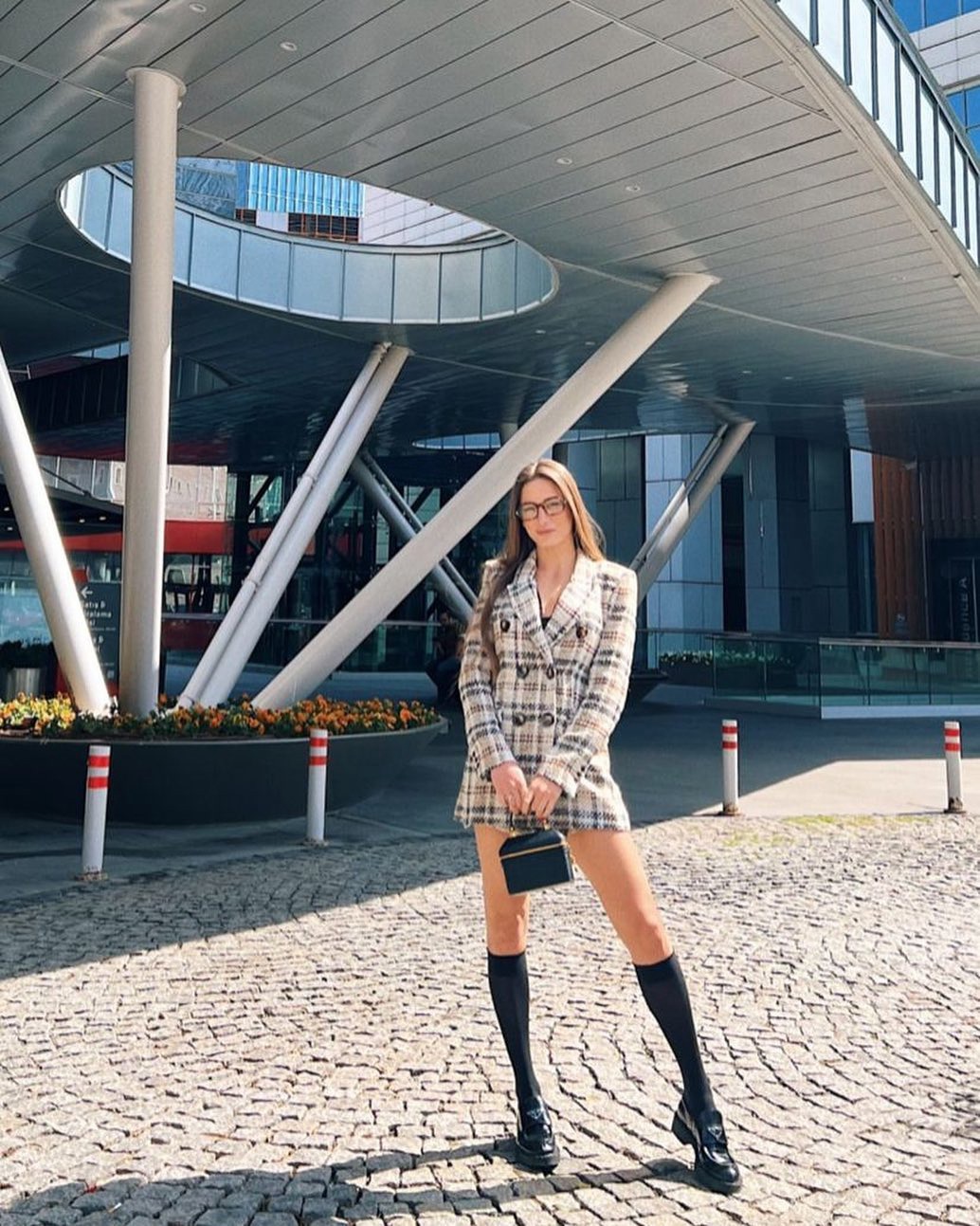 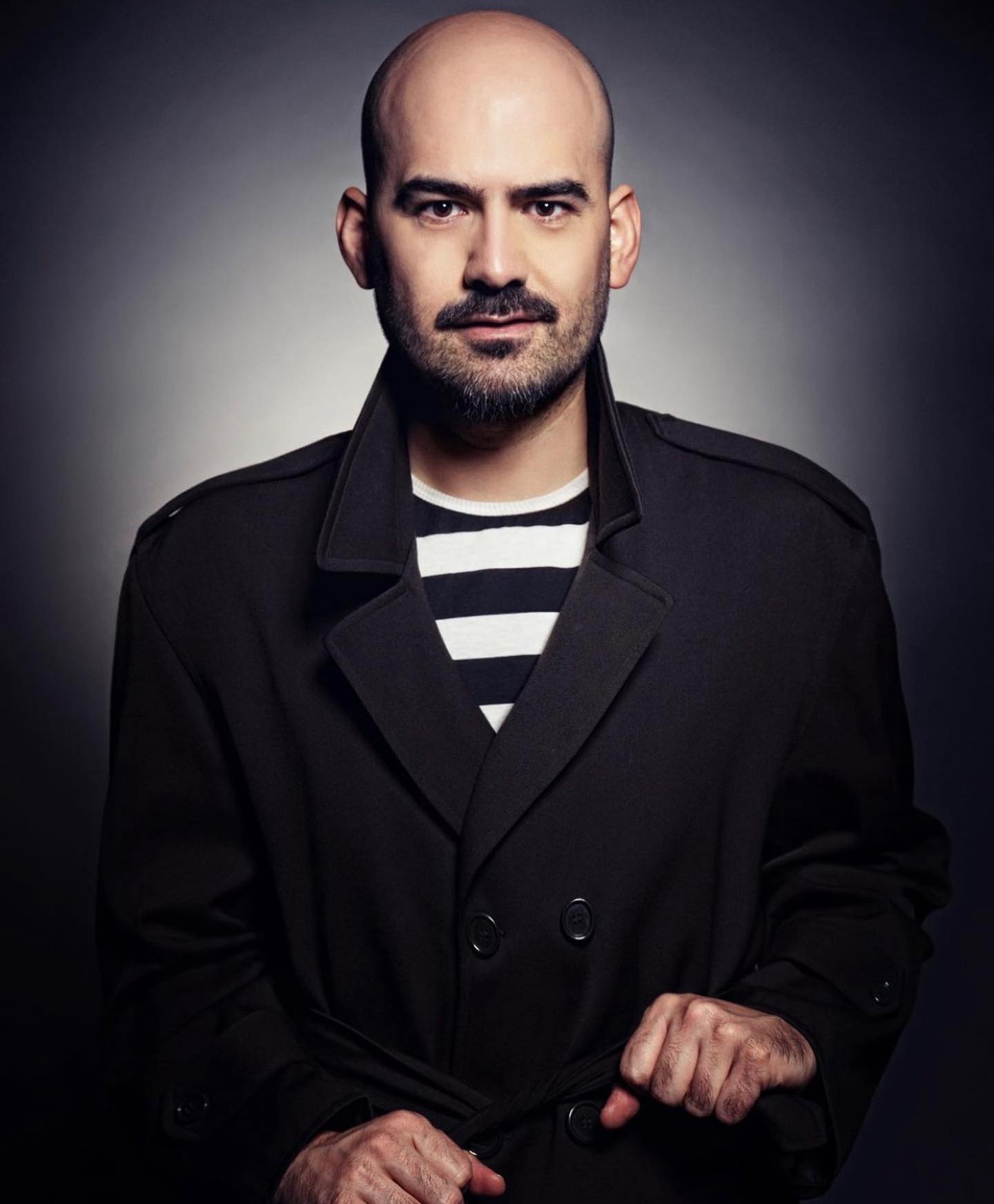 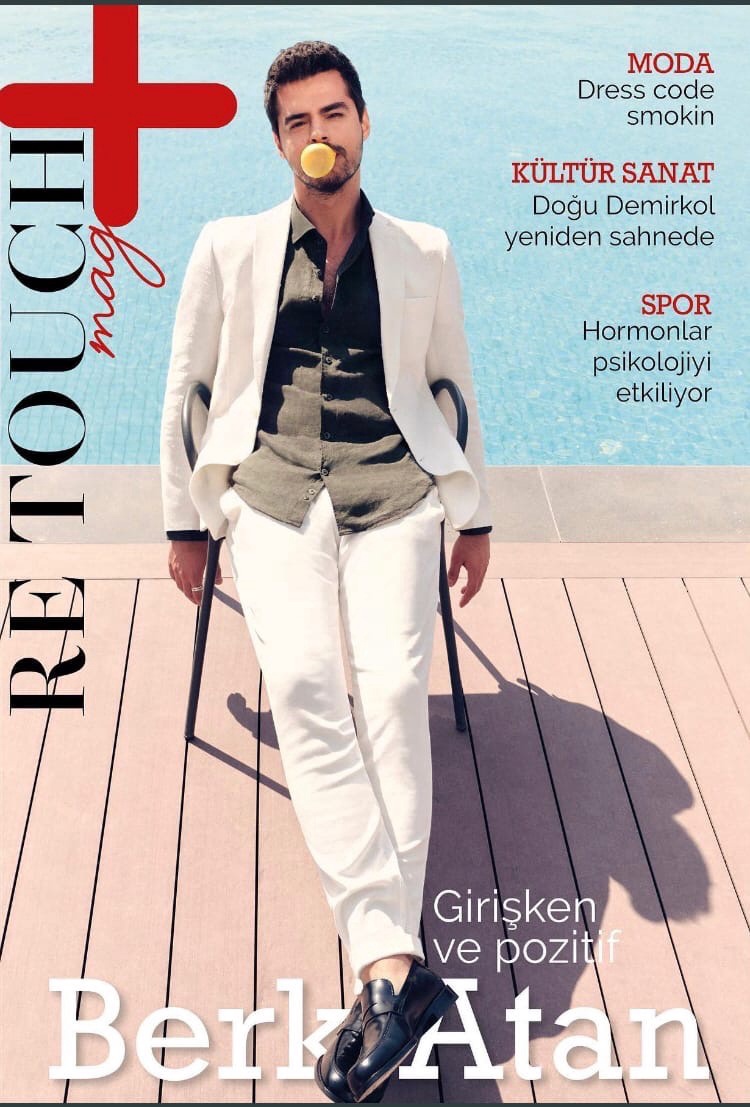 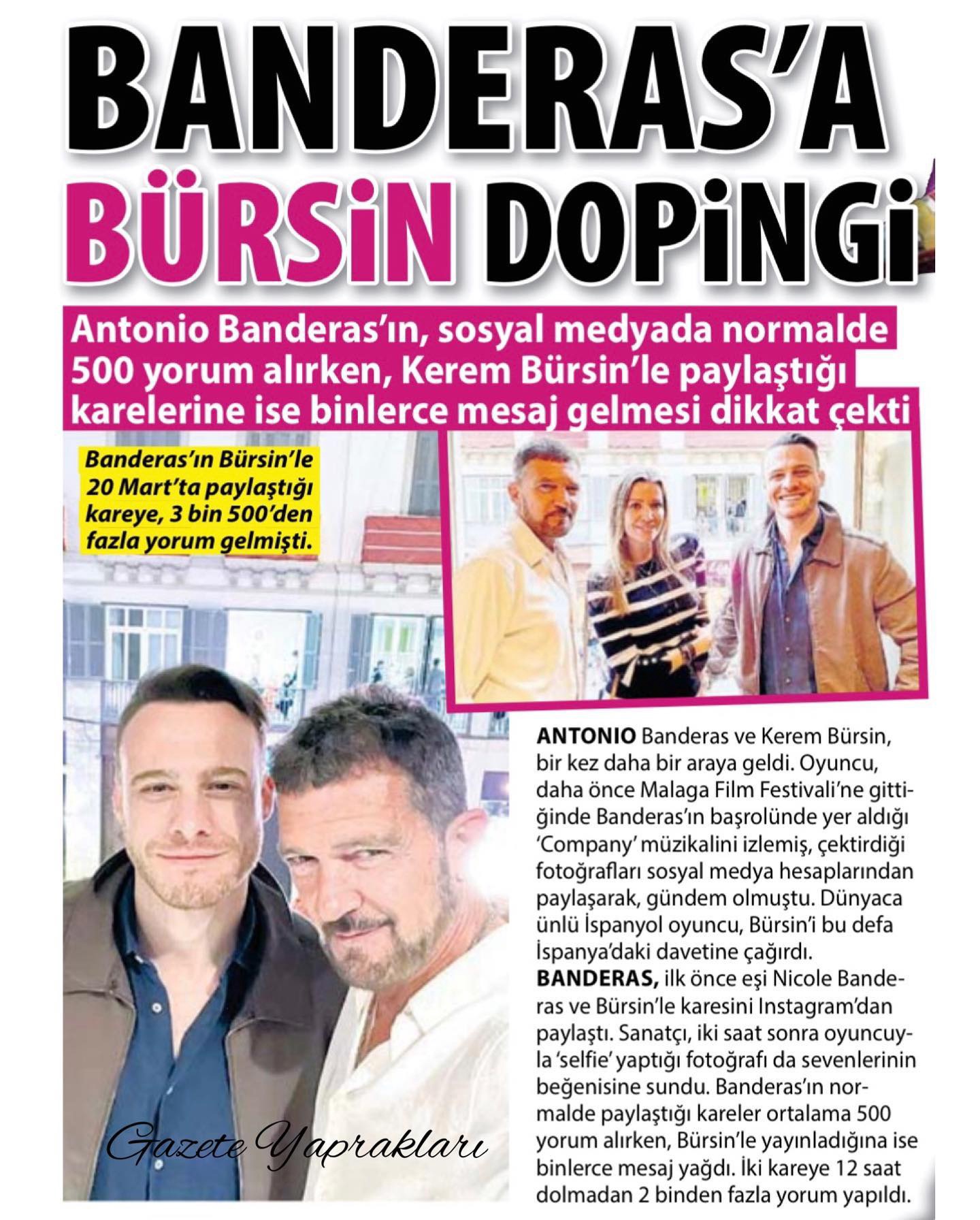 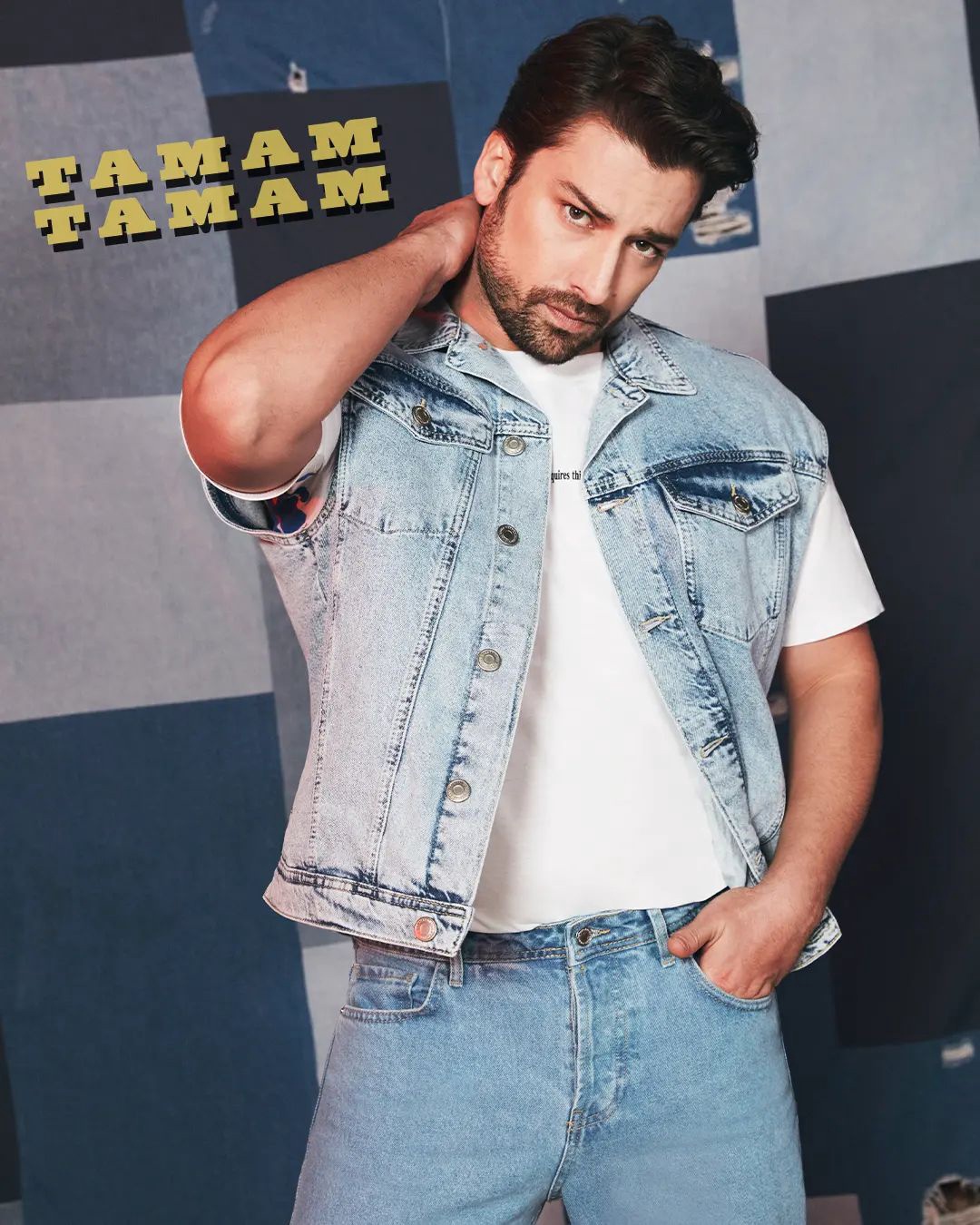 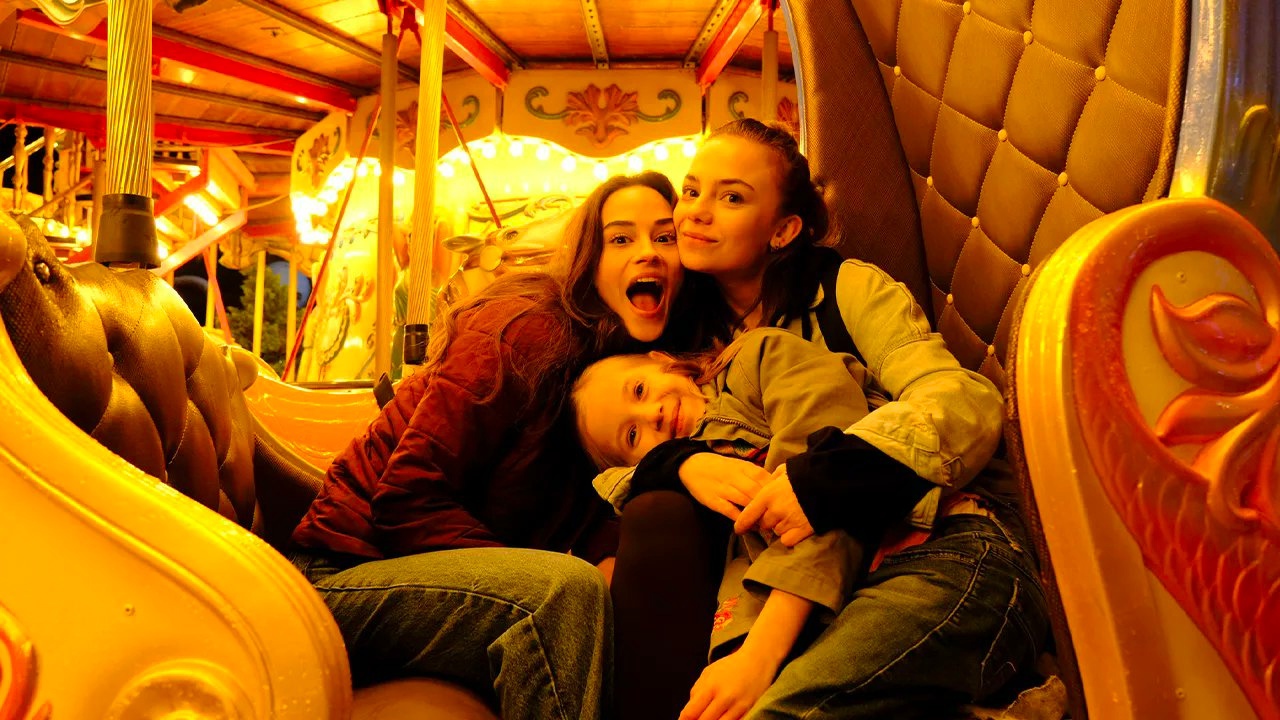 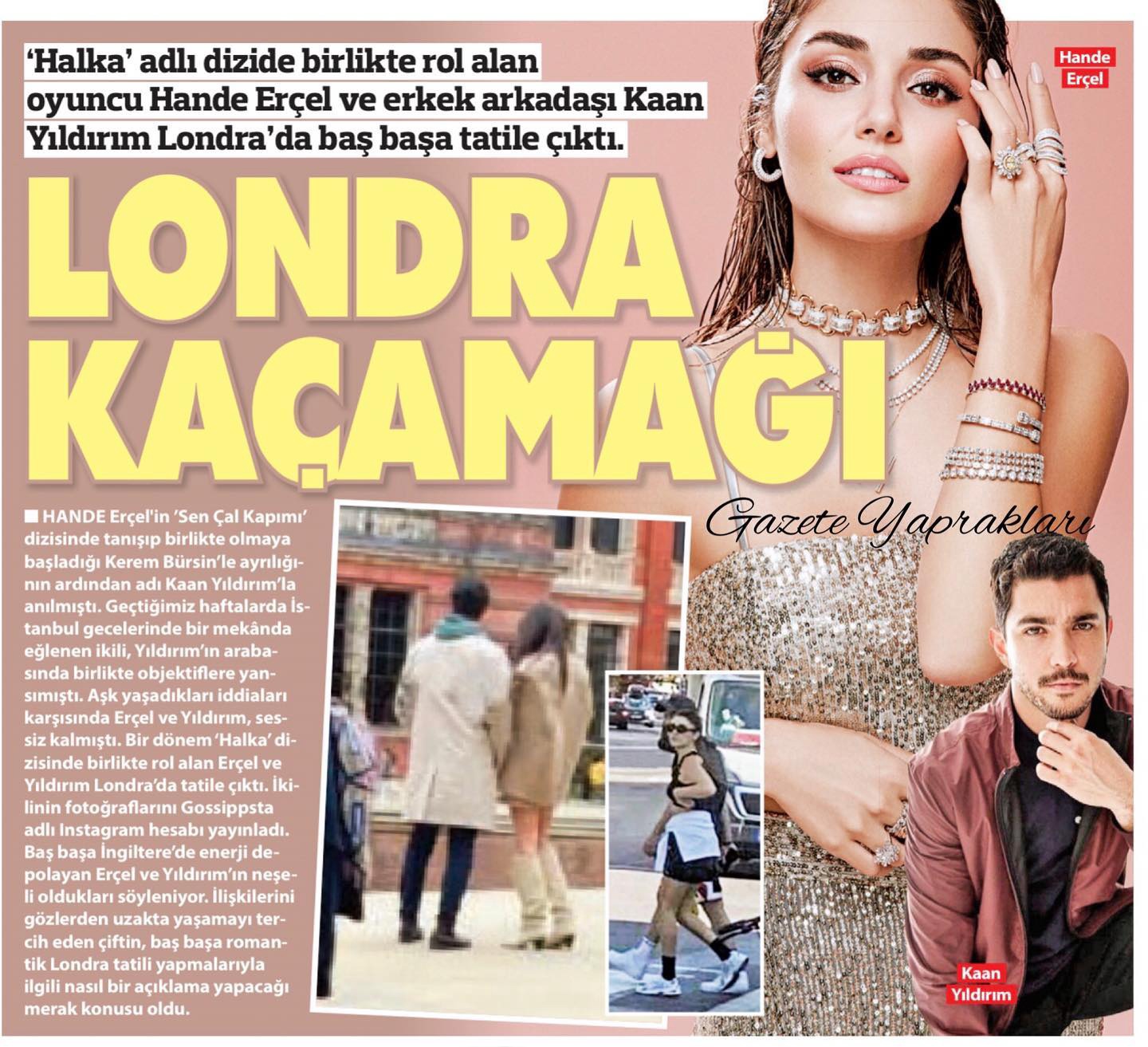 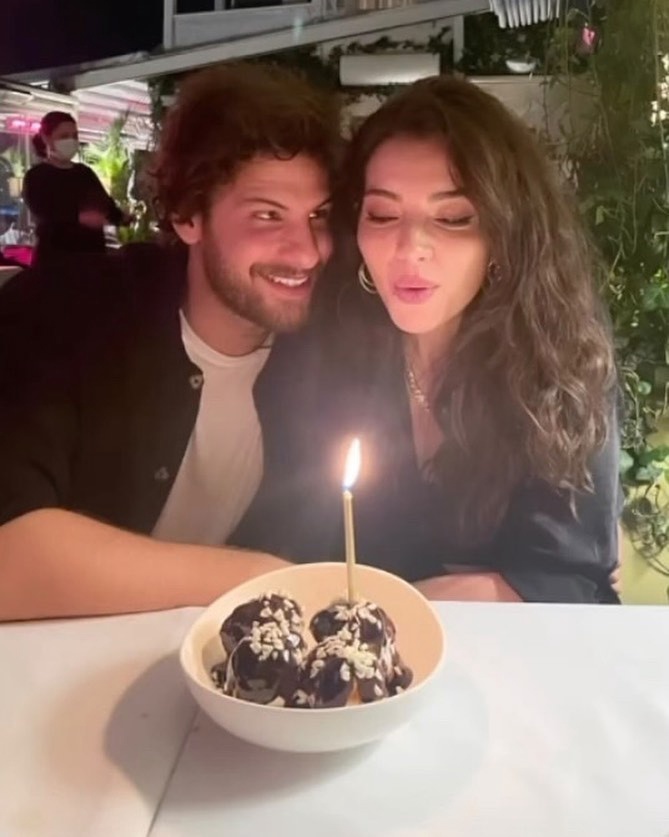 Yagiz Can Konyali was spotted at the Zorlu shopping center after a rehearsal of the play ‘Peter Pan’, which will premiere on April 23. The actor admitted that he is very excited and worried before the premiere 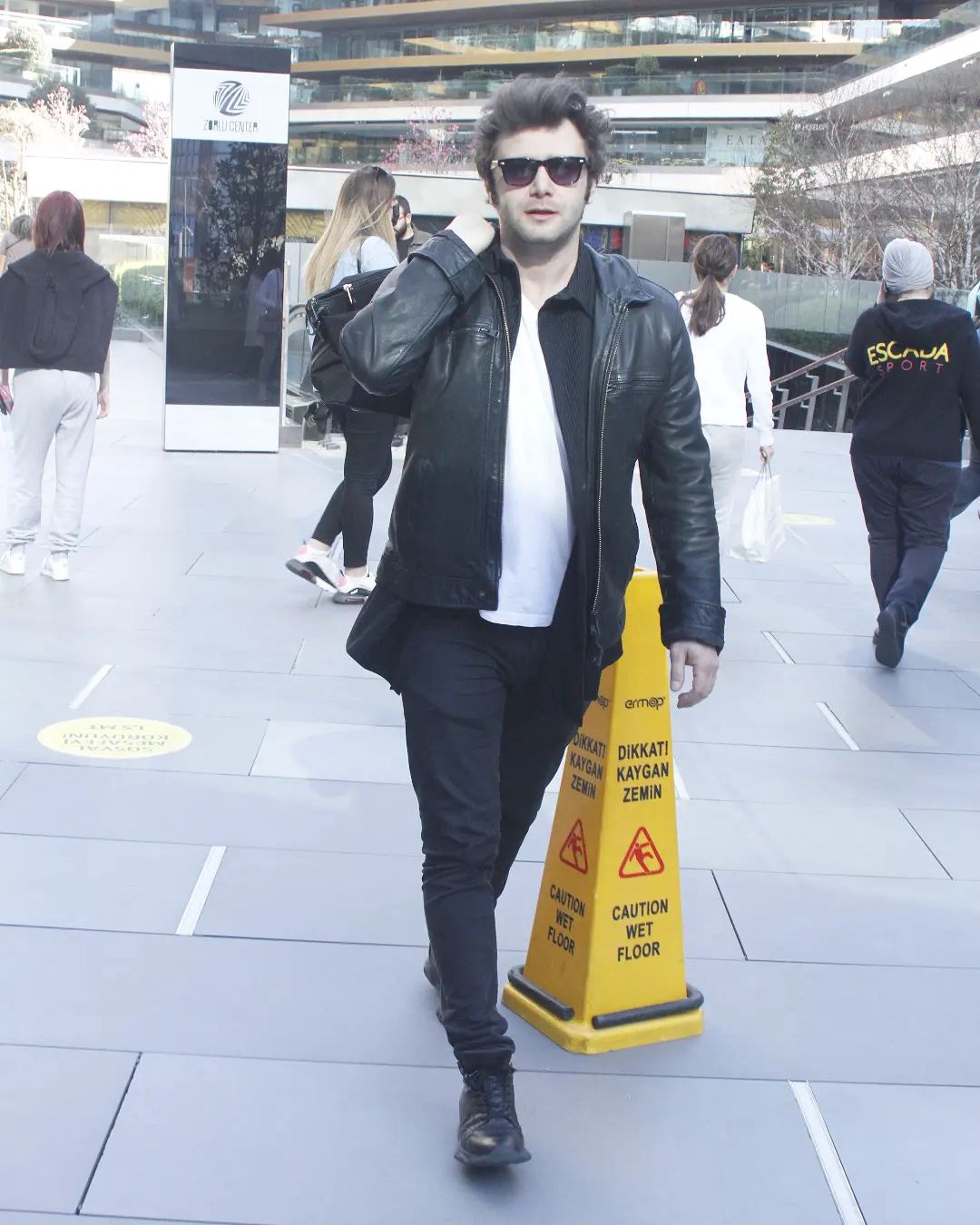 Onur Tuna, who was seen in the Bebek district, refused to answer journalists’ questions about his relationship with Hande Dogandemir, saying that he had never talked about his personal life with the press and was not going to do so in the future. 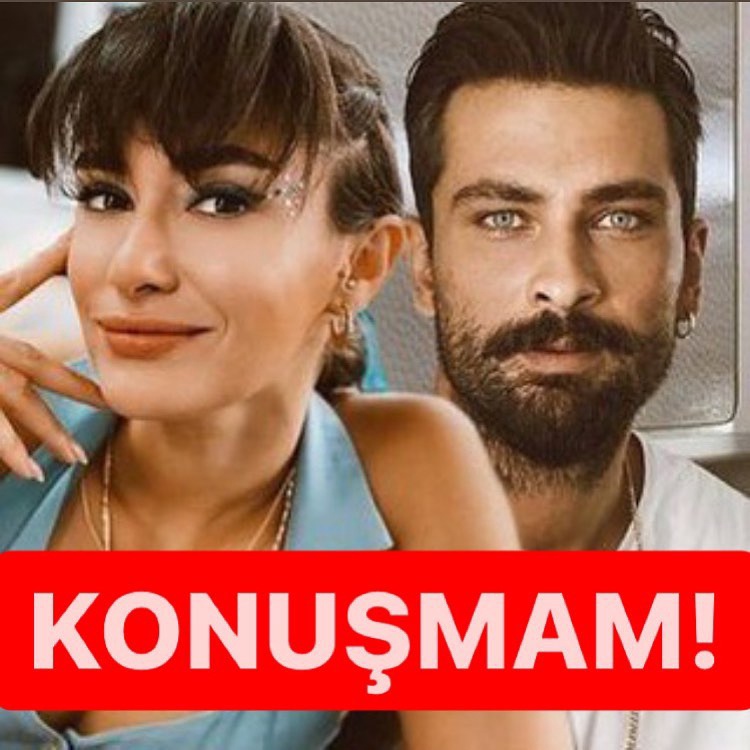 Tuvana Turkay, who was spotted in the Bebek district, denied the news that she had moved to London. She has a job there, so she often visits the English capital, but she does not plan to move there. 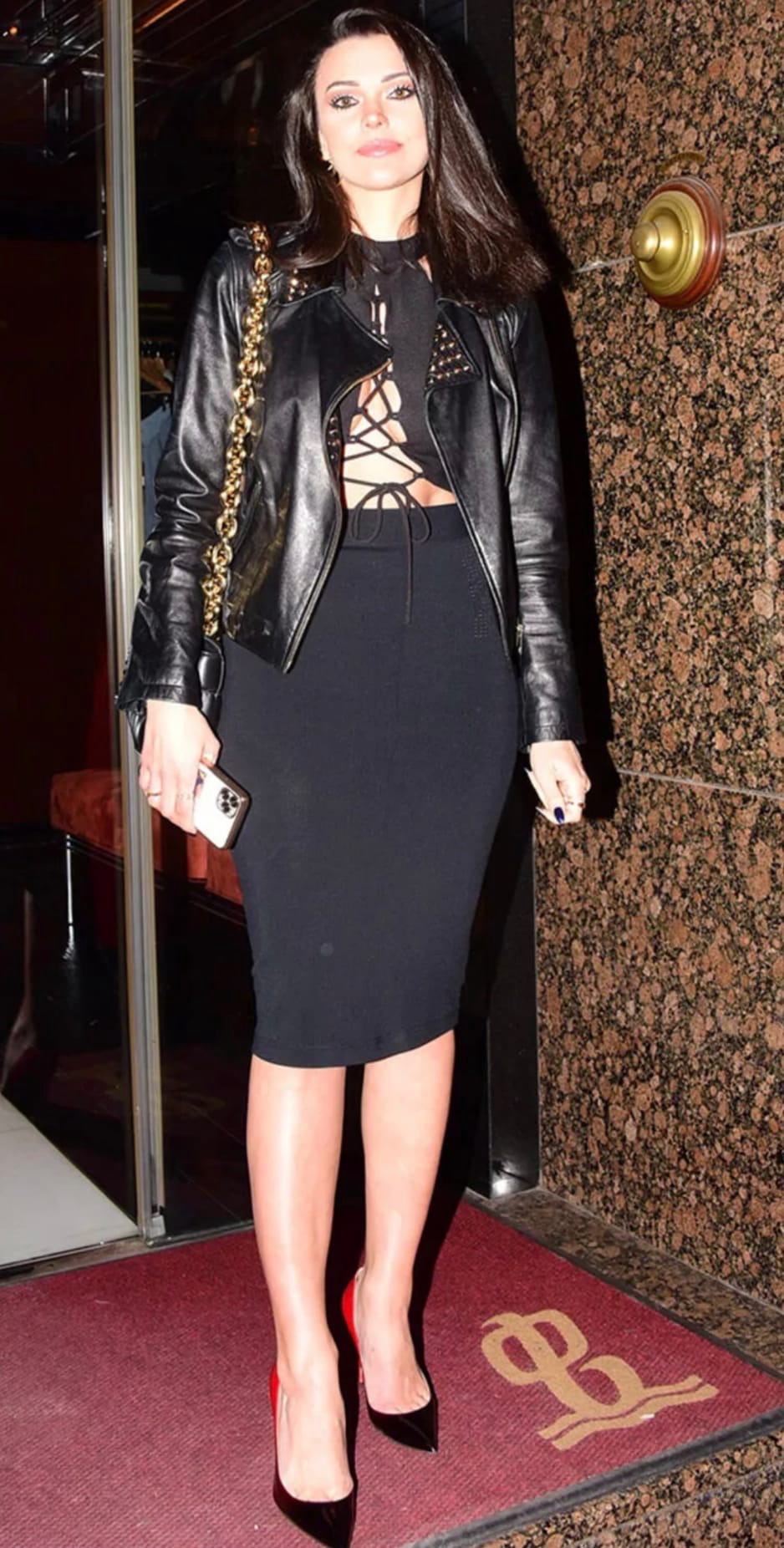 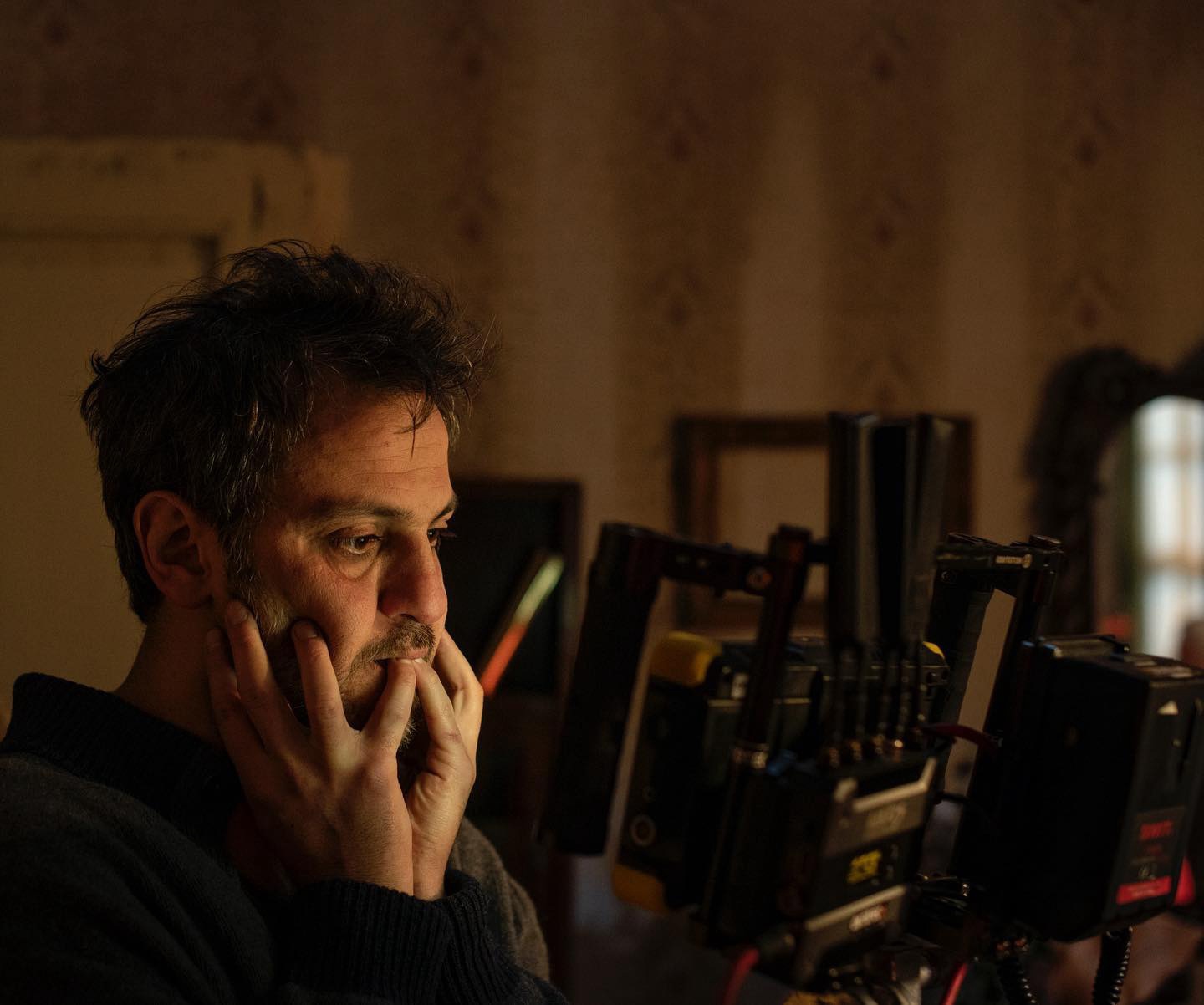 Alp Navruz and Alina Boz on the set of DeFacto commercial 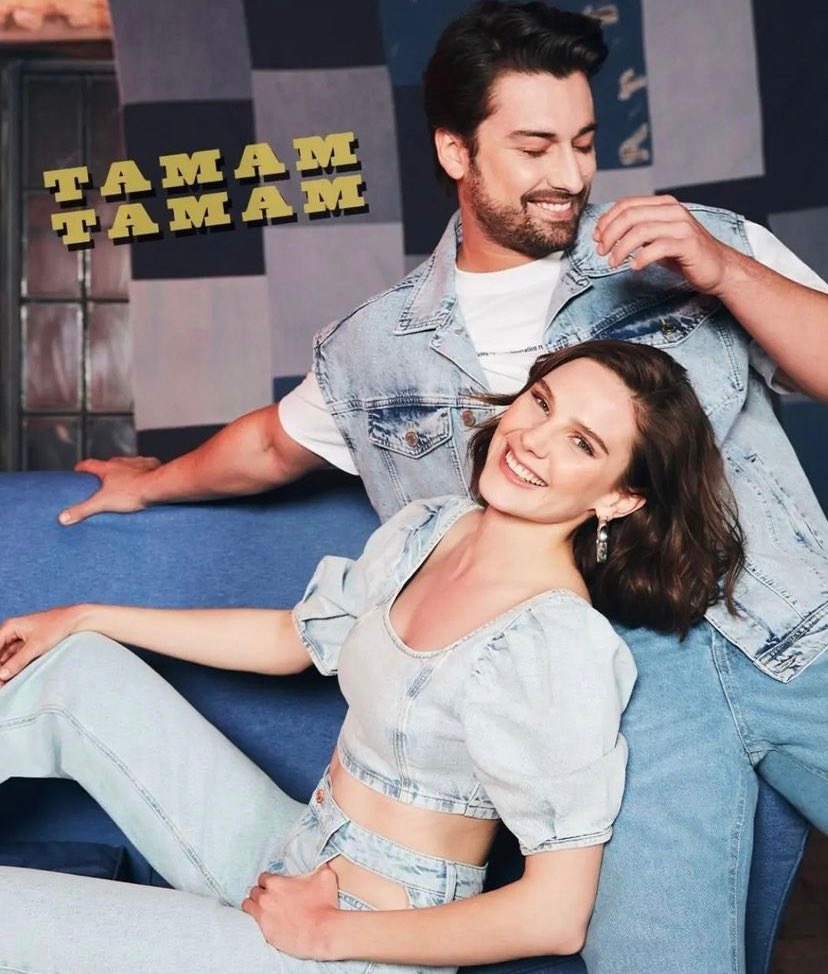 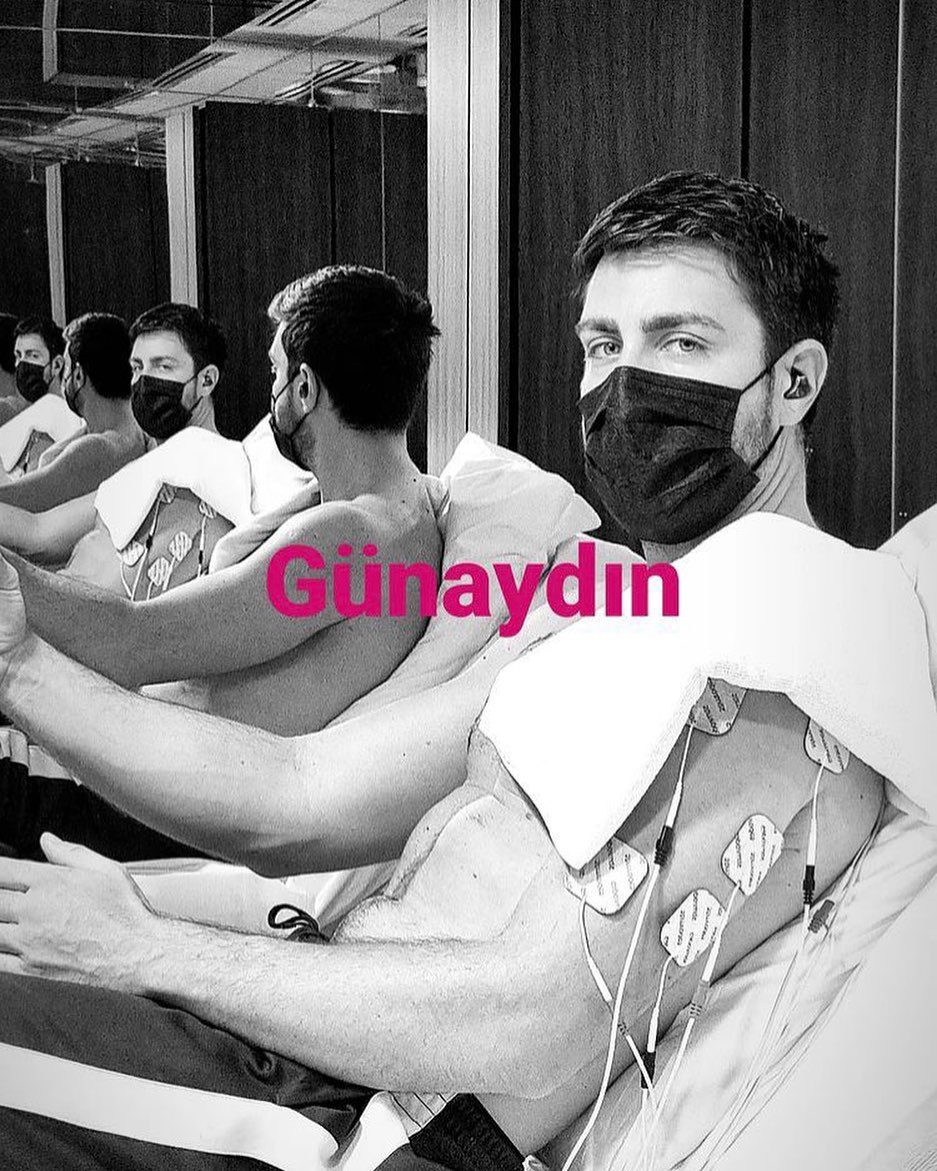 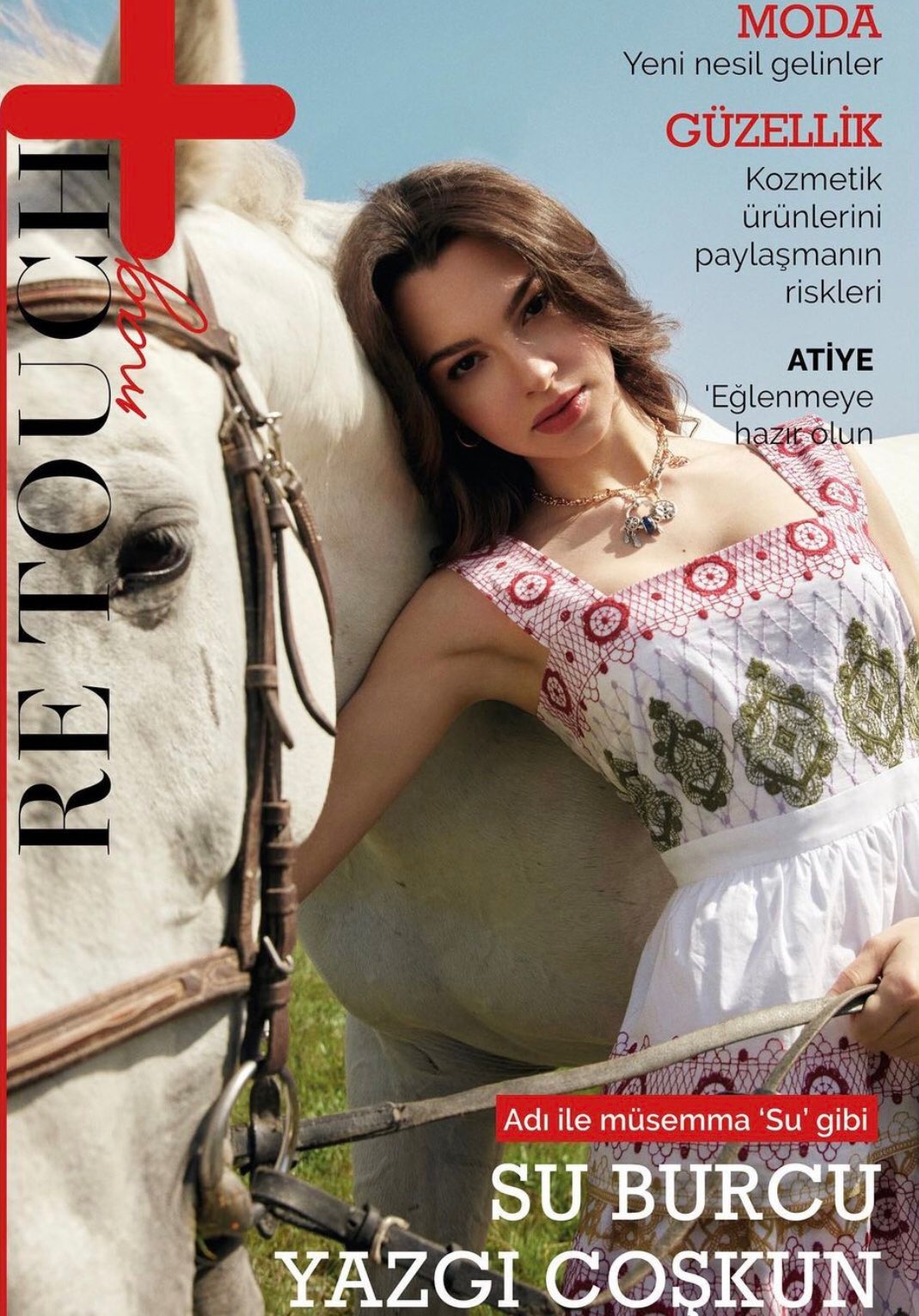 Serkan Cayoglu and Ozge Gurel, who were seen in the Zorlu shopping center, exchanged a few words with reporters. Serkan denied the information that he cut his hair for the sake of a new project. According to the actor, he did it just for himself, to freshen up the image. 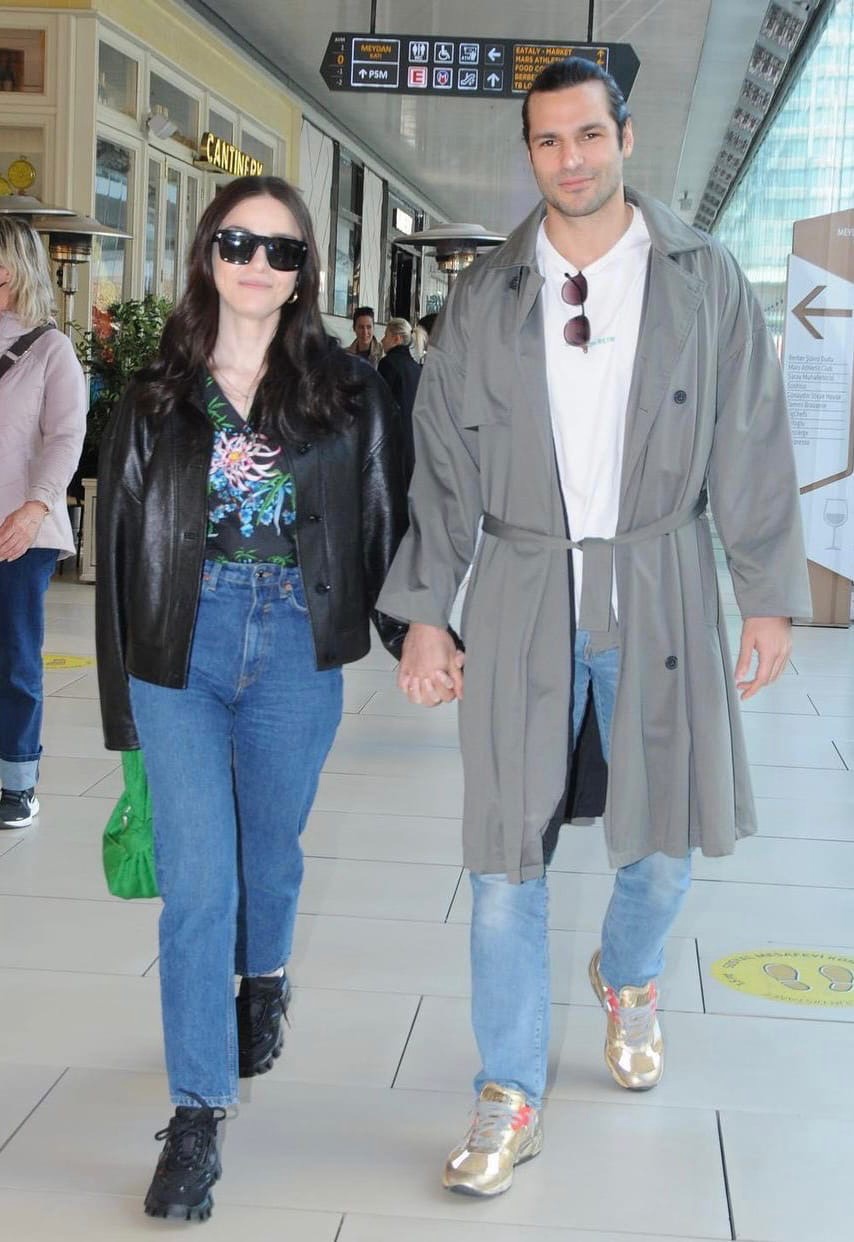 Hazal Kaya in advertising for the French brand Lancôme 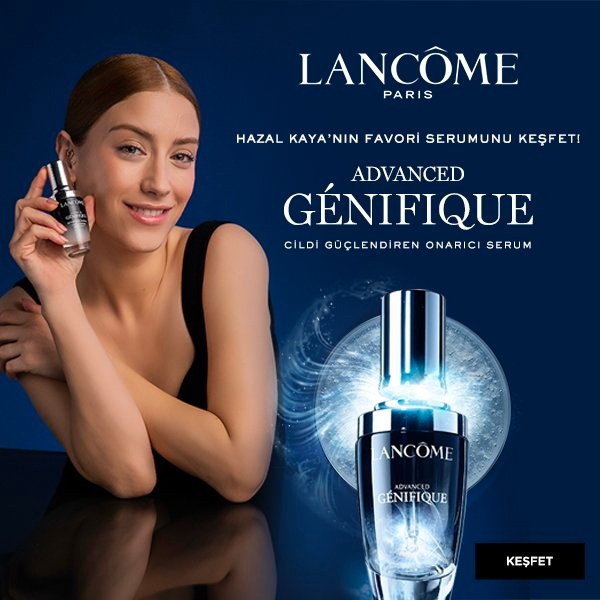