While mom works at the festival, Fikret Ali Atay makes friends in Antalya 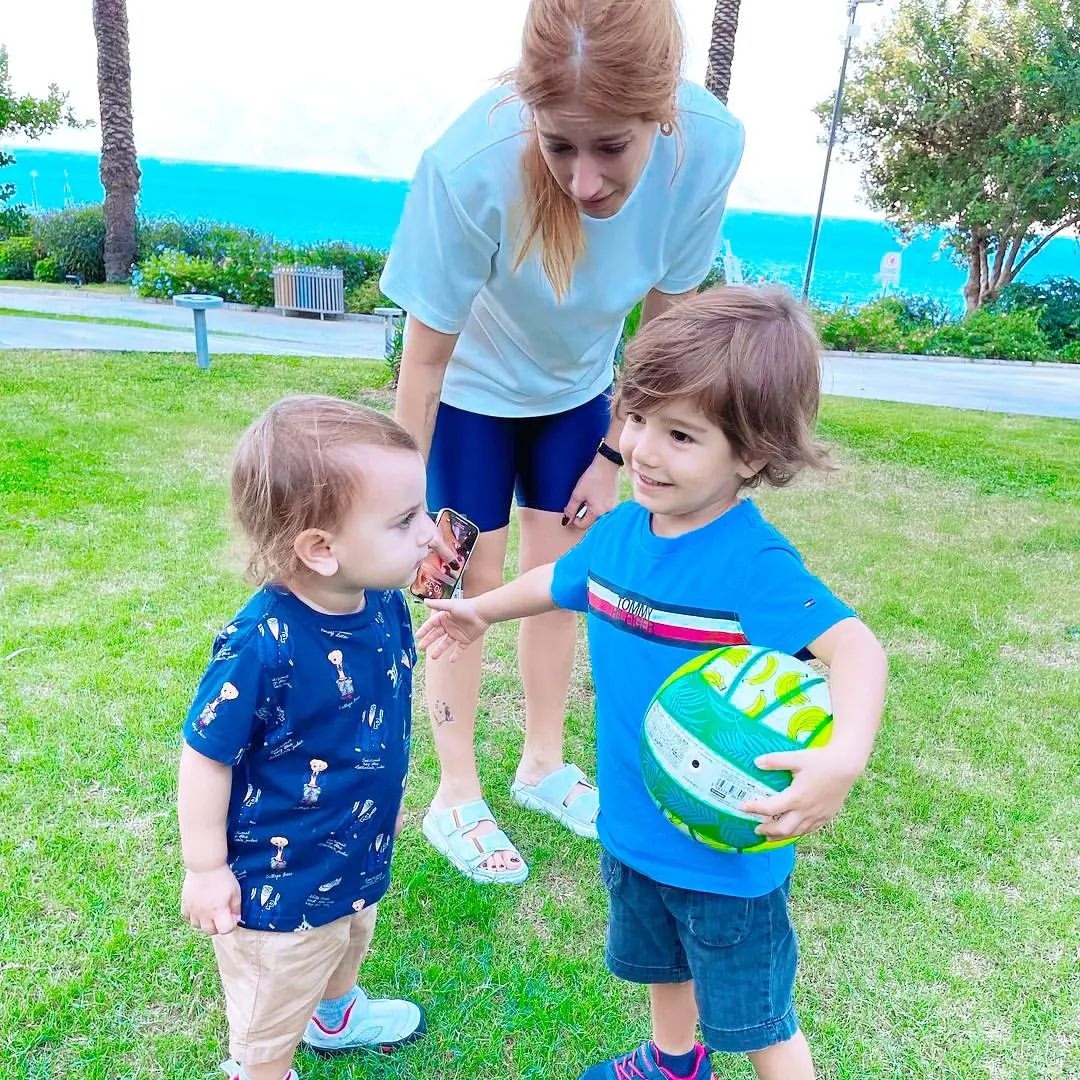 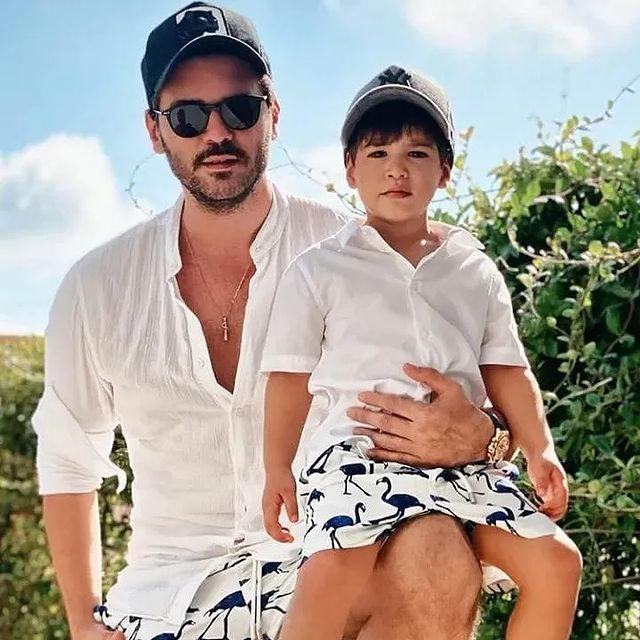 Hülya Avşar returns to the stage. She again signed a contract with Yeni Casino. The actress is scheduled to perform at the end of October. 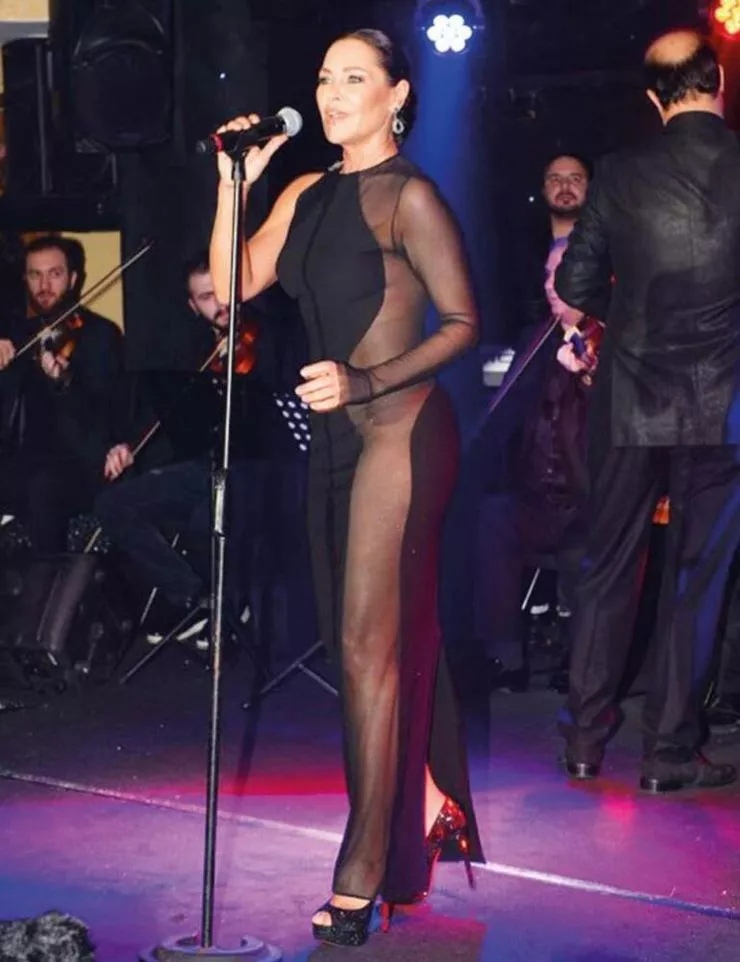 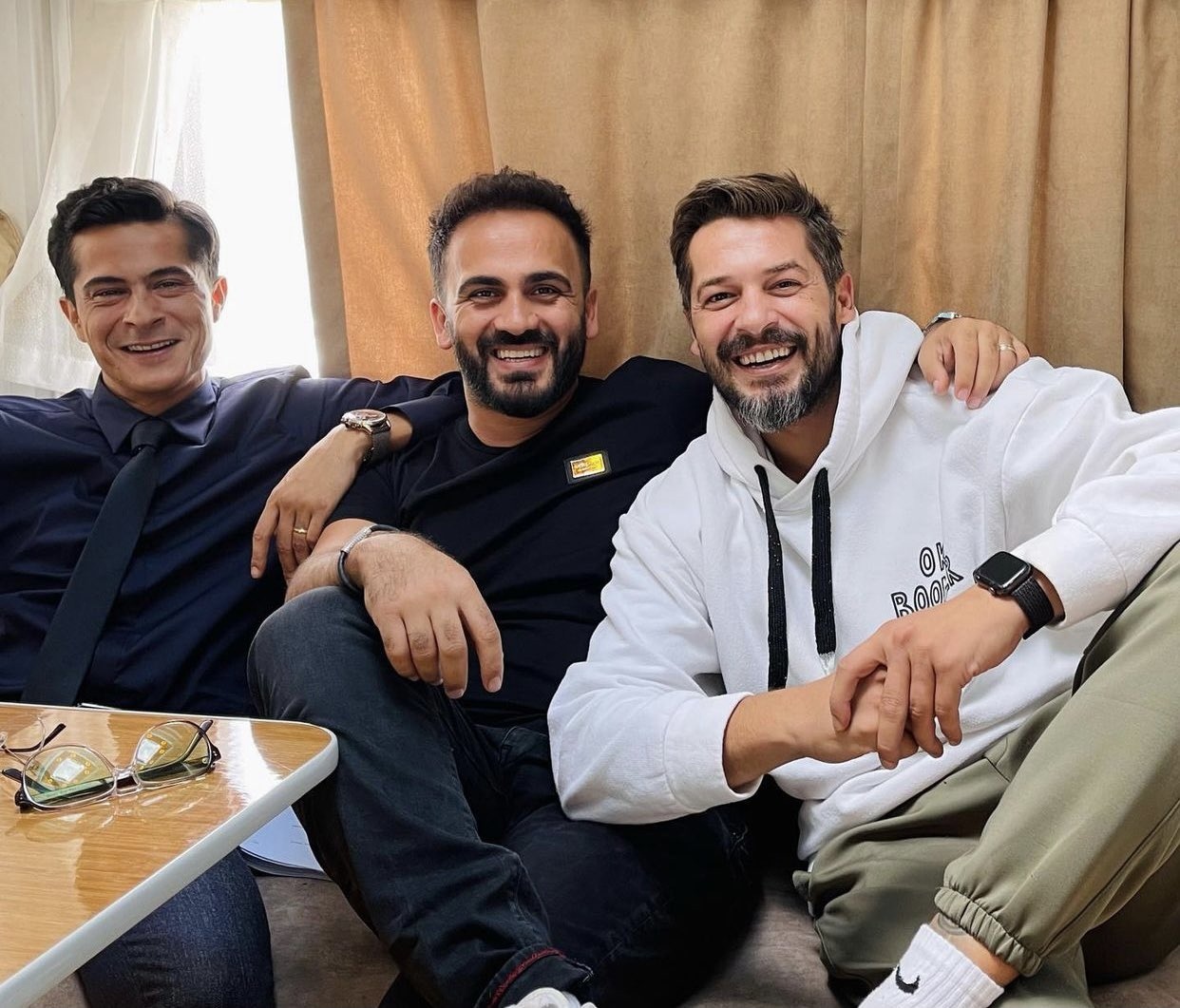 Canan Ergüder, who was noticed near the hospital the day before, said that she was fine, the disease had receded. Her hair fell out after chemotherapy, but overall she feels well 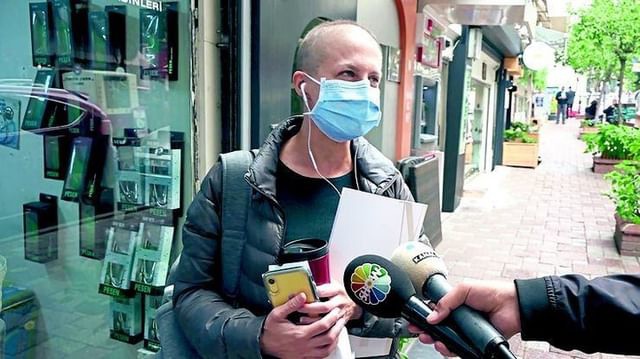 Bulent Inal, Kaan Yildirim and Yusuf Cim behind the scenes of the new TV series of TRT1 Mevlana 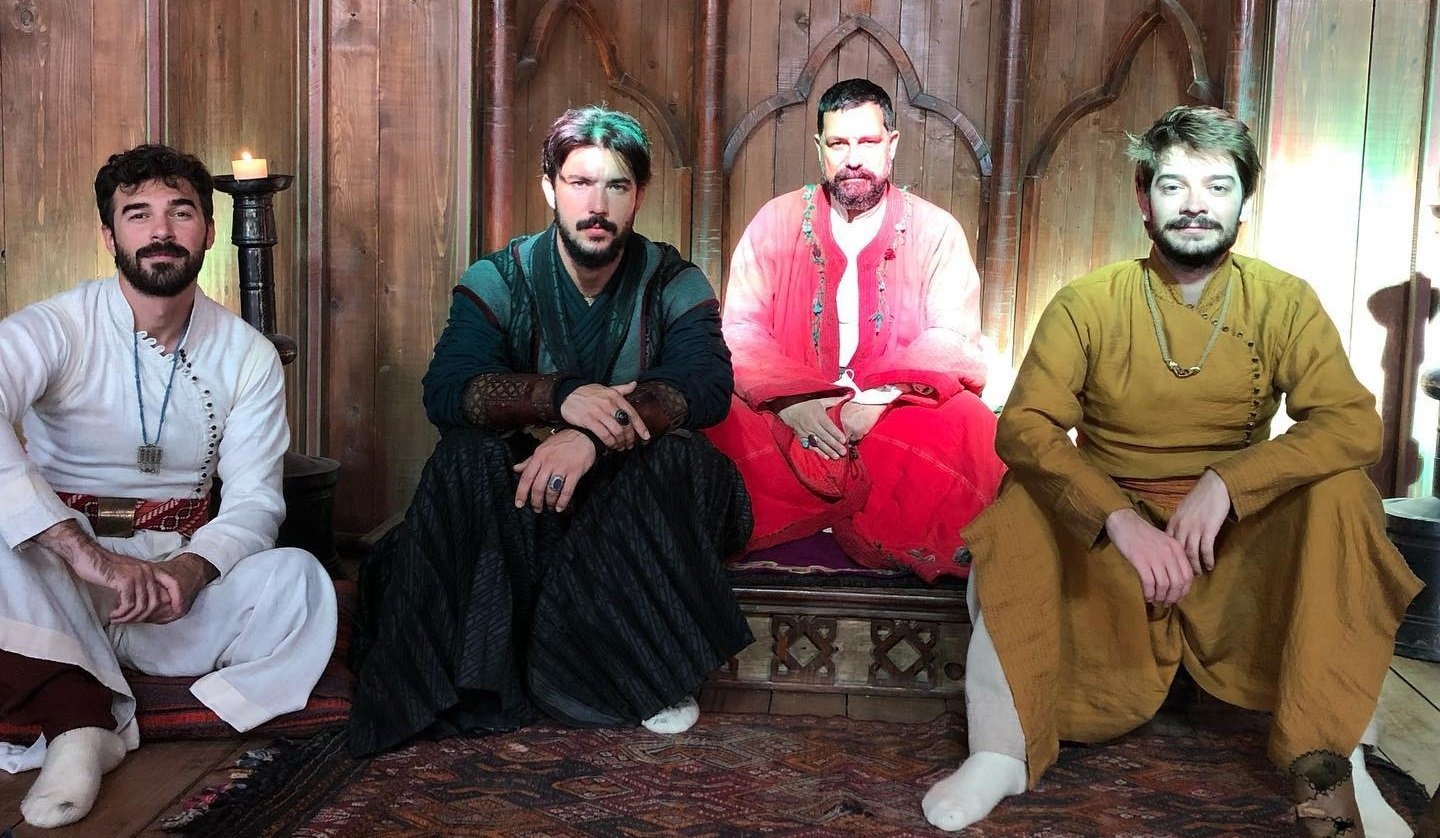 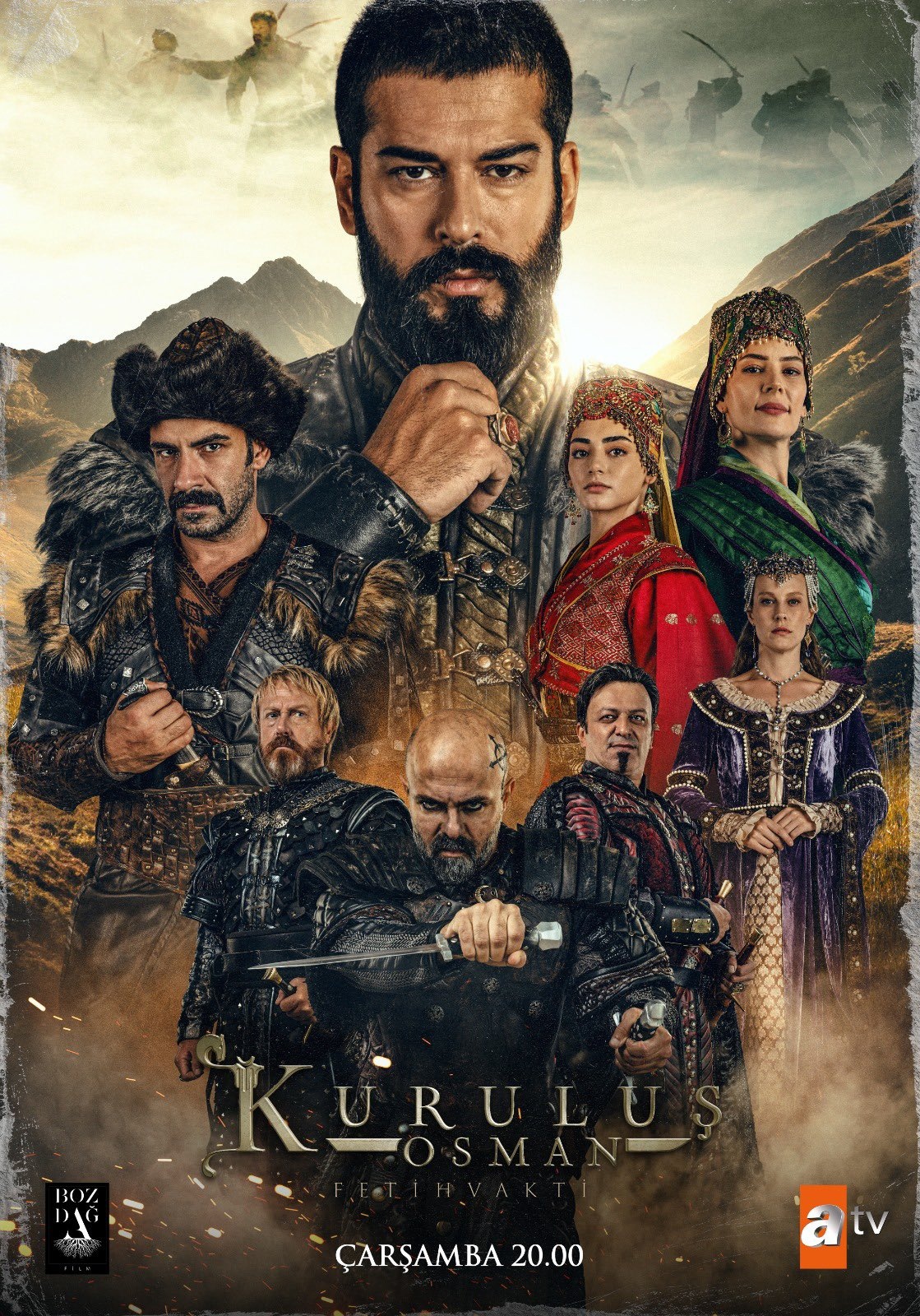 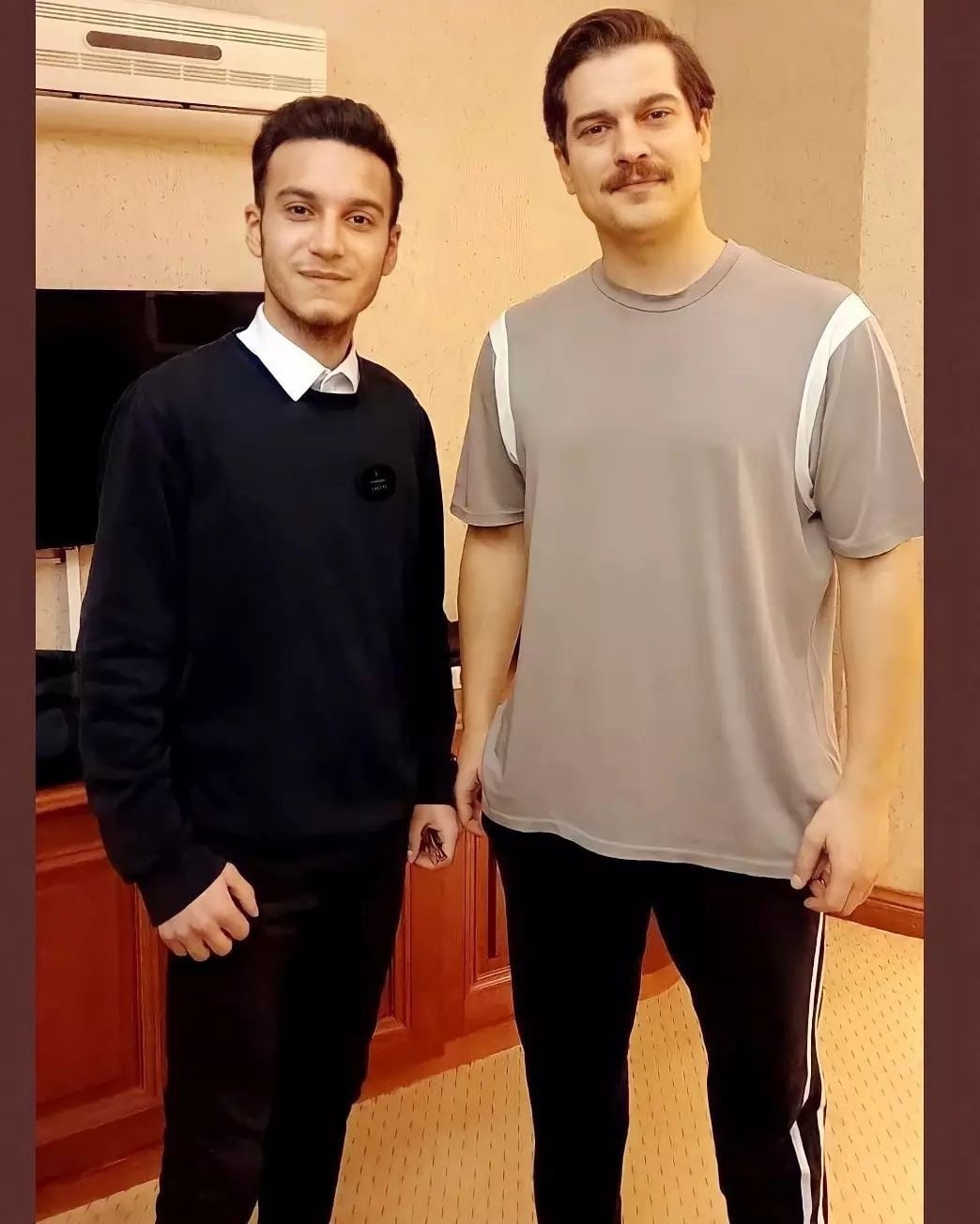 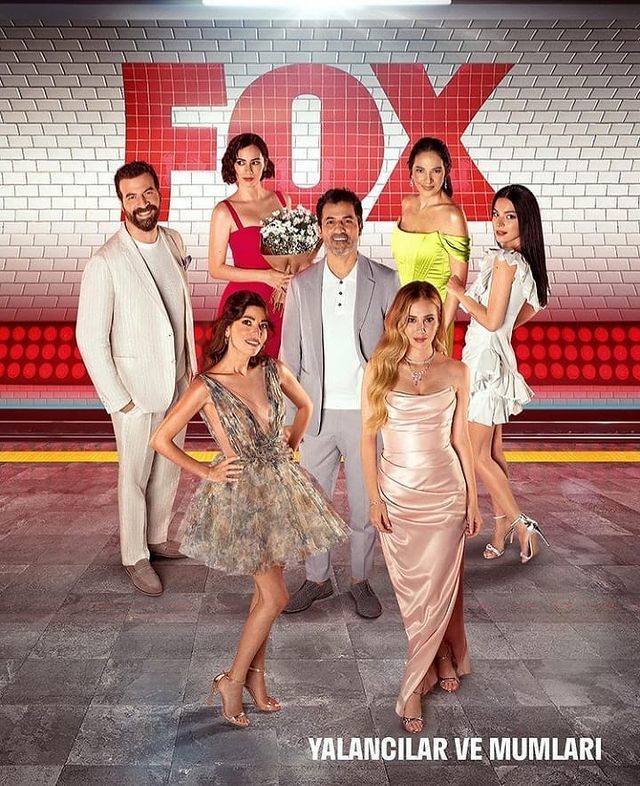 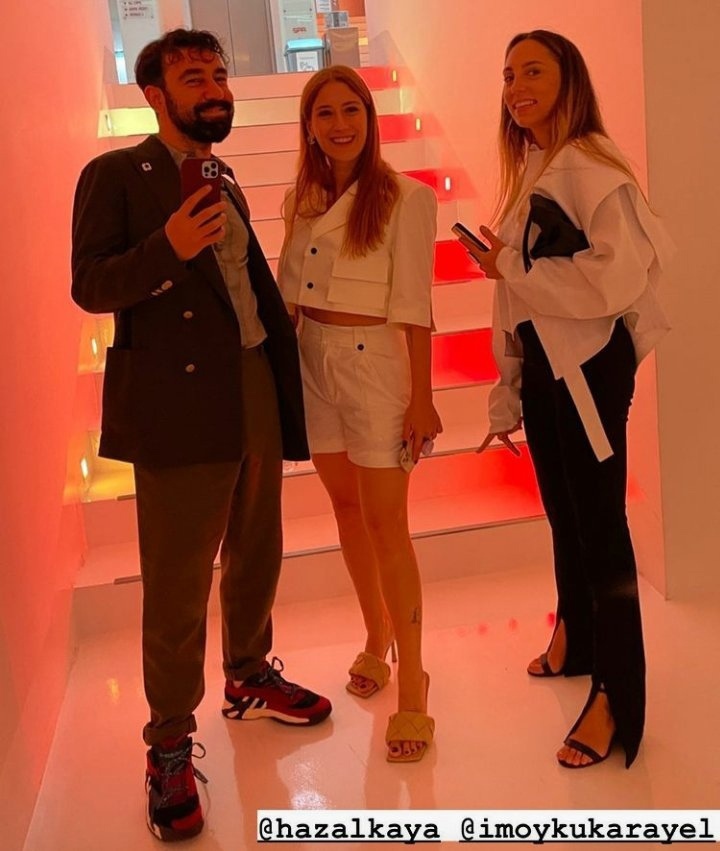 Yasemin Kay Allen became the co-star of Kıvanç Tatlıtug in the Netflix film Aşıklar Bayramı, which is filmed by OGM Pictures 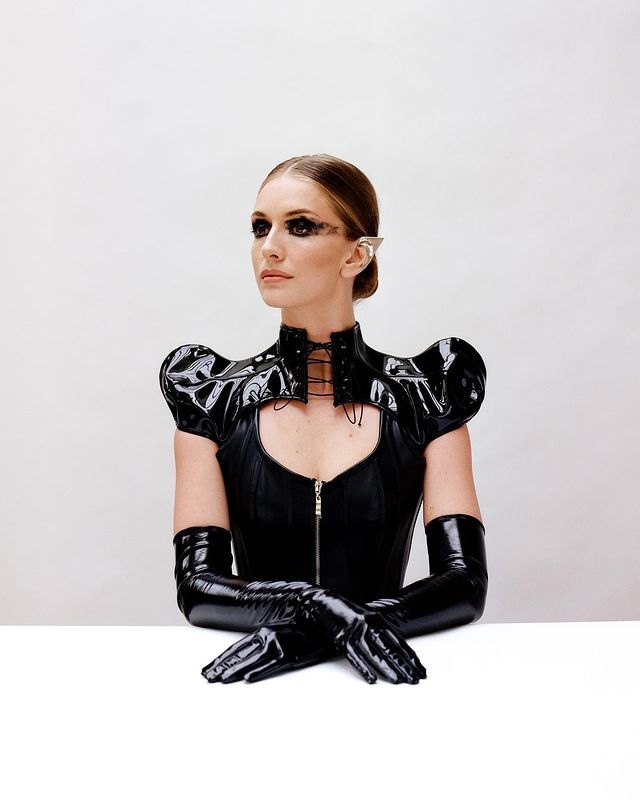 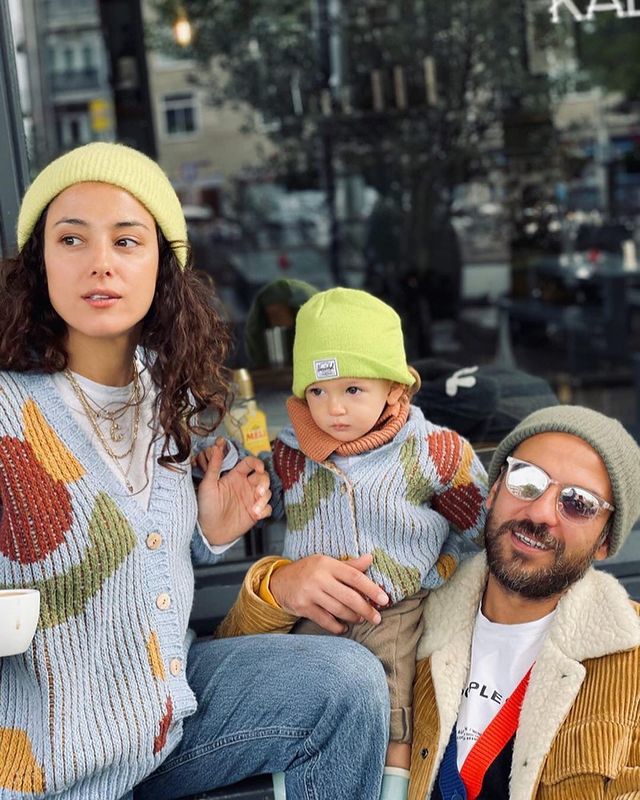 Vahide Perçin is teaching a new generation of young actors. Recall that the actress has brought up many talents, including Çağatay Ulusoy 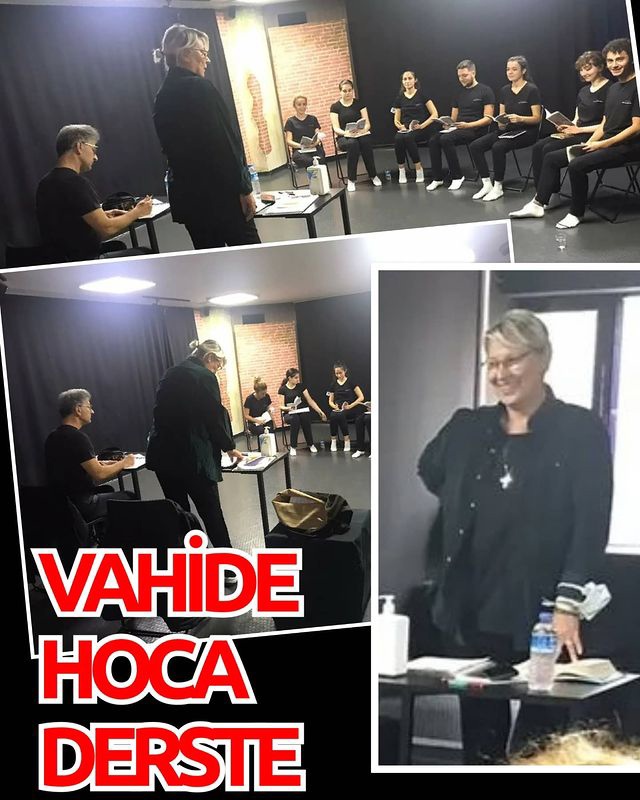 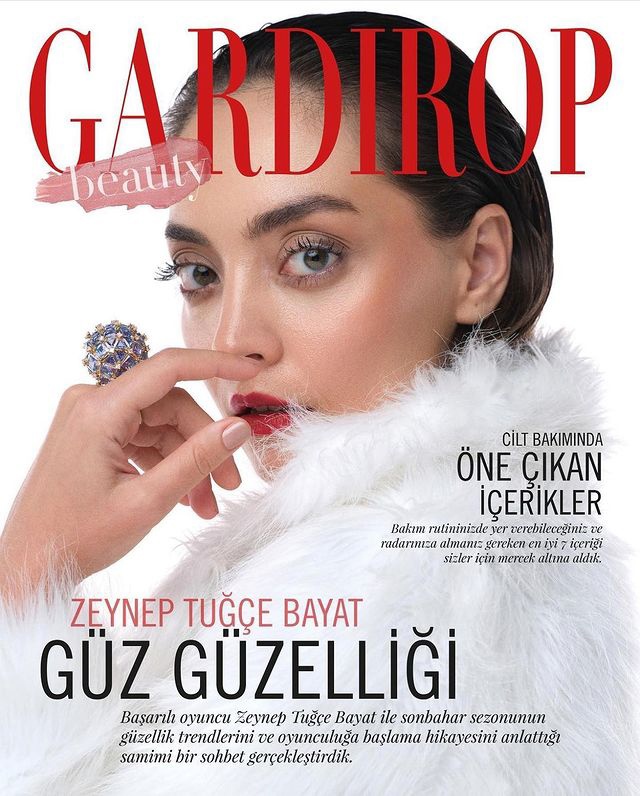 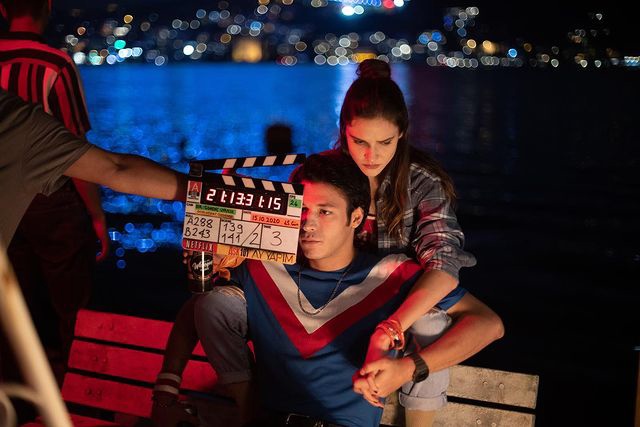 Engin Altan Duzyatan on the set of the TV series Barbarossa: The Sword of the Mediterranean 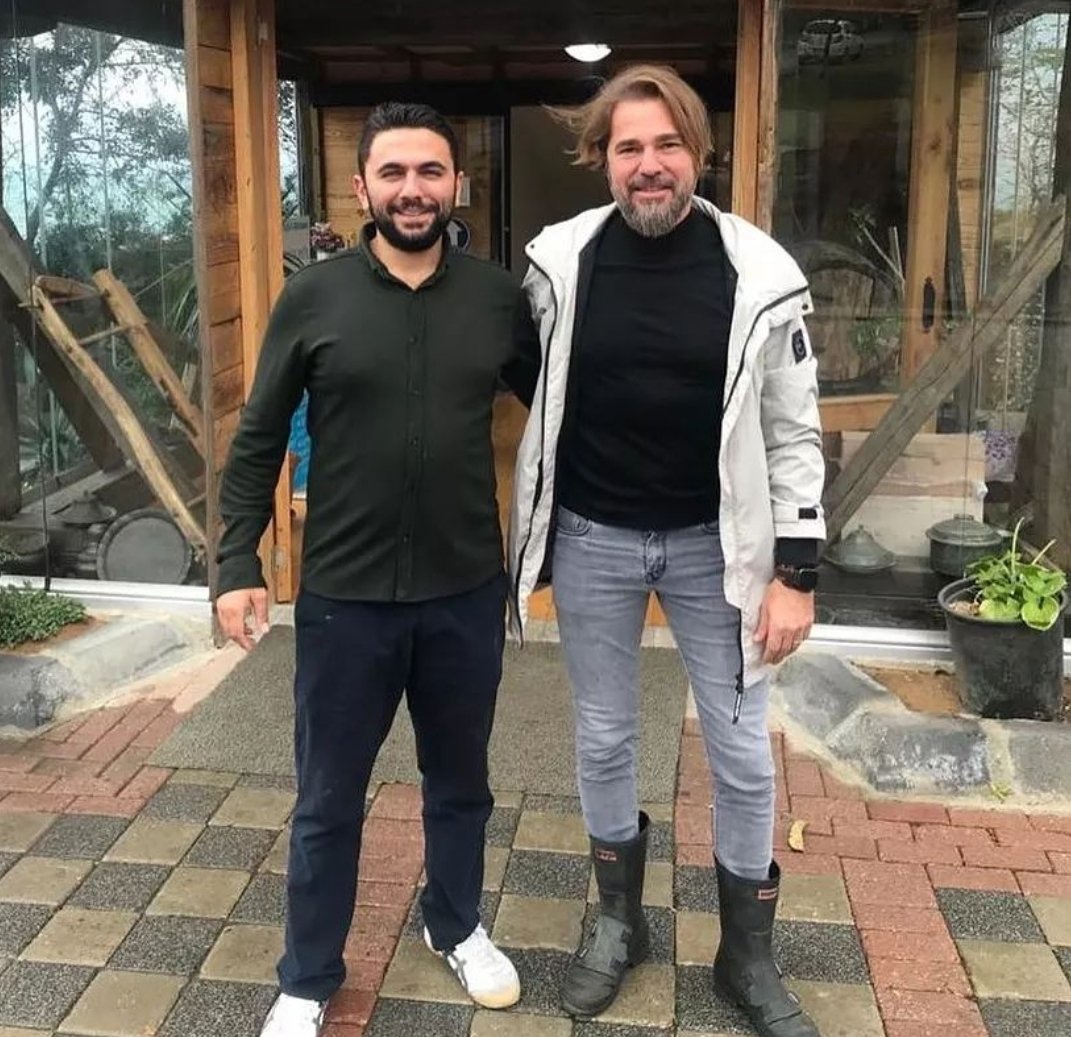 Ulas Tuna Astepe on the set of the TV series Barbarossa: The Sword of the Mediterranean 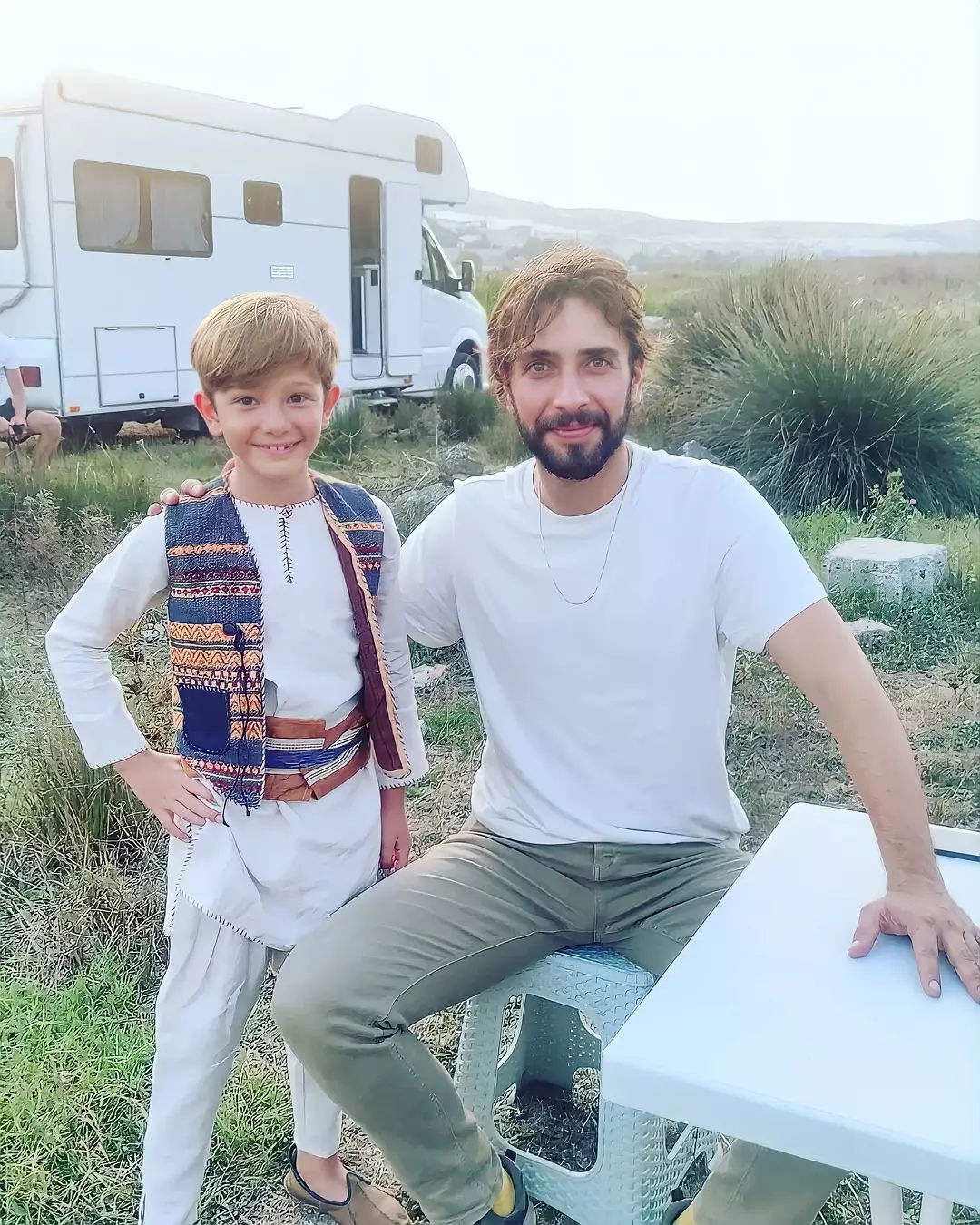 The digital platform HBO Max has released several Turkish TV series at once. Among them: My daughter, Call my agent, Endless love, Woman, Call my agent. The platform also bought the rights for Love is in the air 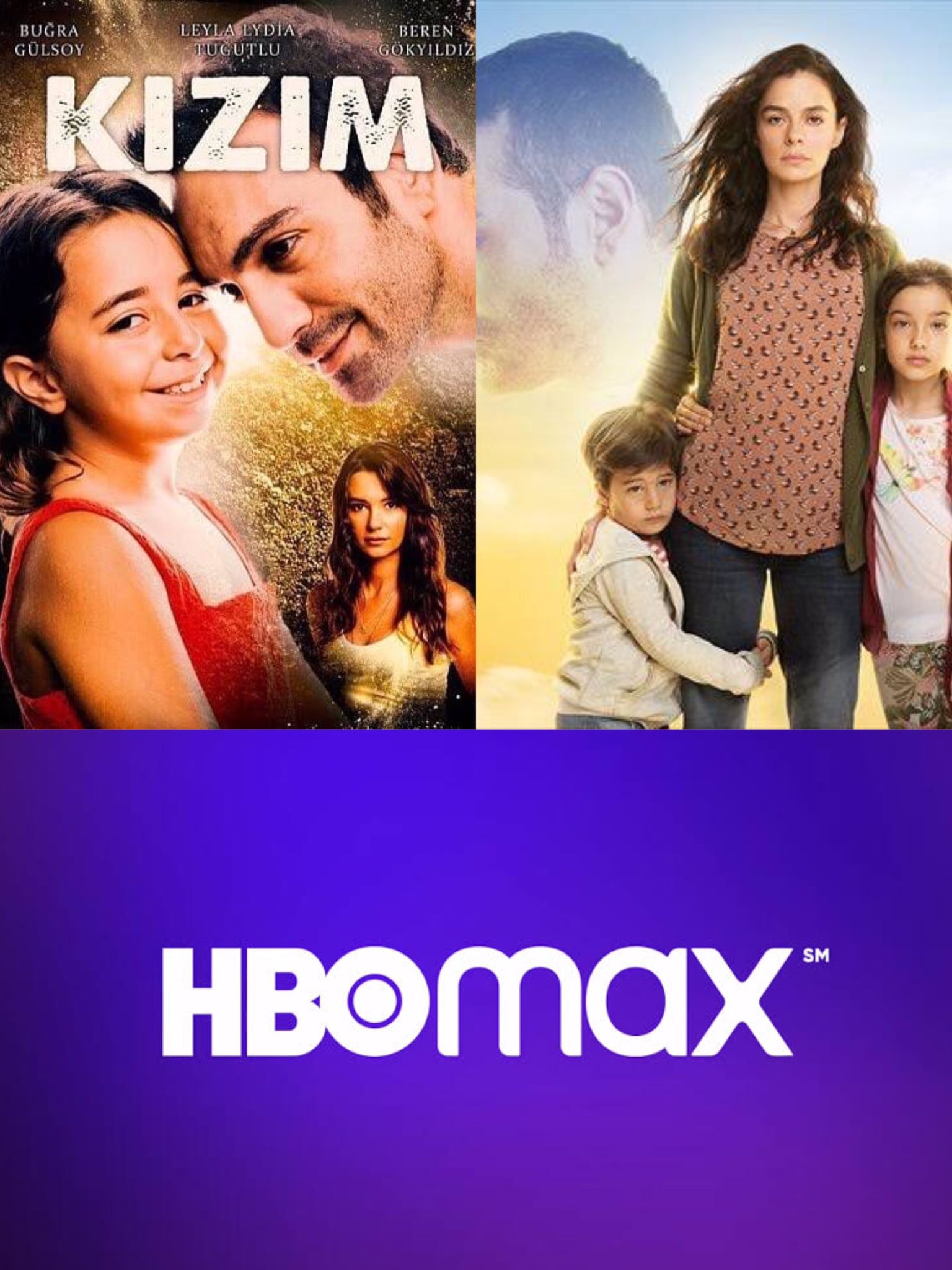