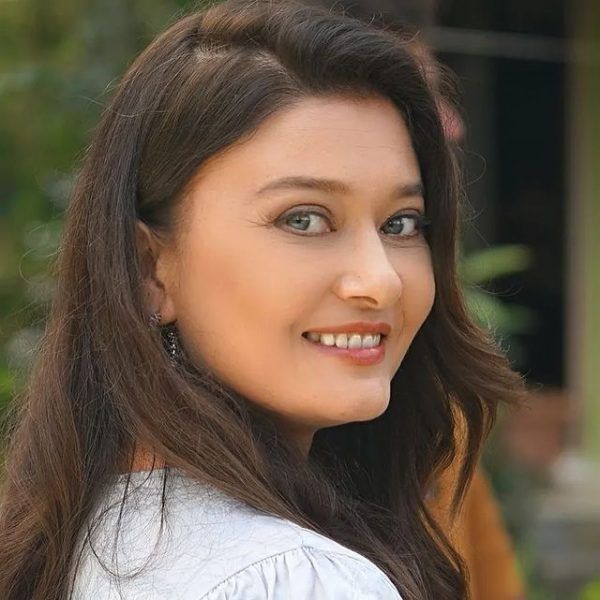 Nurgül Yeşilçay, who is currently filming What Family / Kim Bu Aile with Cengiz Bozkurt, is preparing to return to the screens with a new series. The actress has signed an agreement with Pastel Film. As a reminder, she previously worked with the company on the Ezo Gelin series. Details of the new work of the star will be known in the near future. In the meantime, Nurgul said that after filming the movie, she will return to the theater. It looks like the show will start next spring.