Kaan Urgancıoğlu and Pinar Deniz in the IMDB’s top 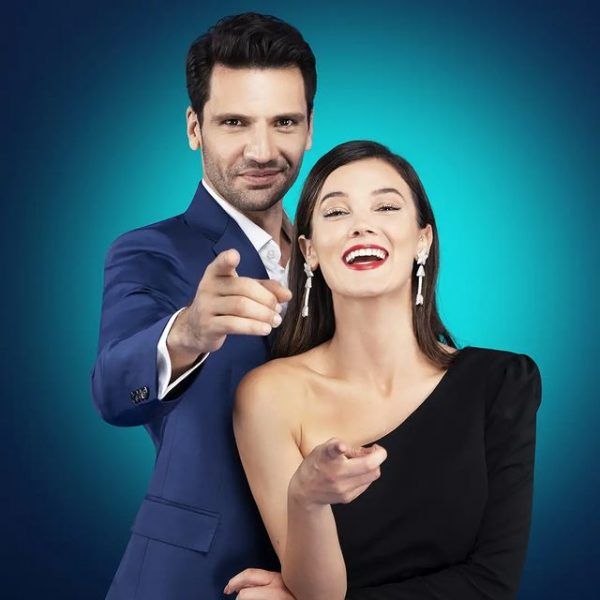 The Turkish press proudly announces that the stars of the series Trial / Yargi Kaan Urgancıoğlu and Pinar Deniz topped the rating of Turkish actors in the IMDB. Pinar took the first place, Kaan – the third. True, they forget to add that this happened thanks to the Netflix series Love 101, and the places occupied by the actors are 3.938th and 6.432nd out of all actors in the database, respectively. A good result, but clearly not a reason for publications in the press. Many Turkish stars, when their series were released on Netflix, were among the hundred most wanted actors in the world, and Ayça Ayşin Turan took 42nd place, but then the press did not trumpet fanfare.