The series The Ottoman / Kuruluş Osman opens the 3rd season 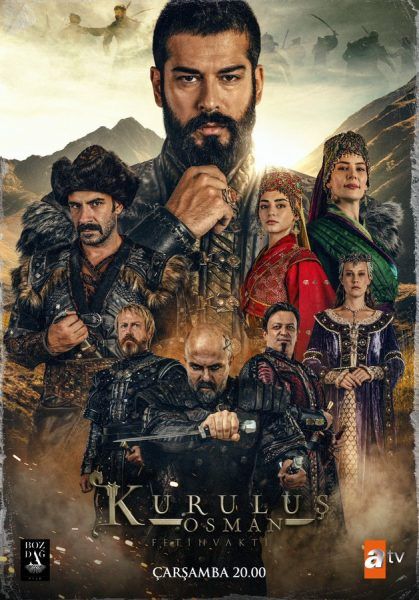 Mehmet Bozdag is ready for the fierce competition that will unfold on Turkish air in the new television season. The third season of one of the leaders of the Turkish broadcast – the series The Ottoman / Kuruluş Osman will present viewers with new cities, fortresses, camps.

Filming of underwater scenes with the participation of divers lasted more than 10 days.

A team of 270 artists and costume designers produced 5,000 pieces of furniture and accessories and 100 costumes, completely renewing the wardrobe of the main characters.

Recall that the Riva shooting plateau is rightfully considered one of the largest in Europe.