The series ‘All About Marriage’ was heavily criticized 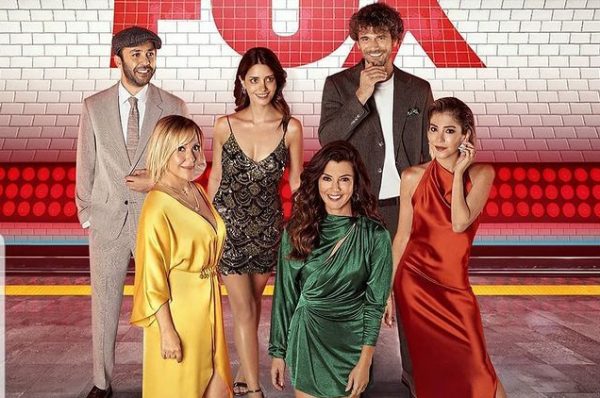 Sina Kologlu sharply criticized the TV series All About Marriage / Evlilik Hakkında Her Şey, which he praised last week. As the journalist admitted, his family was fascinated by the series, but already on the next episode the action slowed down dramatically. So much, that the women said that they would go for a walk for now and were unlikely to miss something. When they returned, the show was stuck in pretty much the same spot when they left. It is almost impossible to convince viewers of the story that is happening on the screen.

The journalist compares it to the famous British TV series ‘Downton Abbey’, where the episode runs for an hour and a half, but it is impossible to tear yourself away. It’s not about the length of the episode, the point is that the story is stretched, the script is stretched, and it doesn’t appeal.