According to Birsen Altuntas, Pinar Deniz has become the face of the chocolate brand. An ad, shot by Depo Film, will be released shortly. 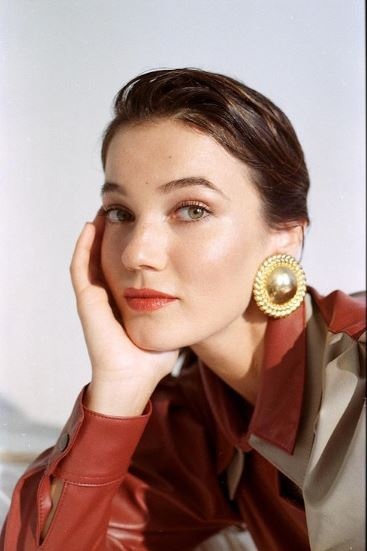 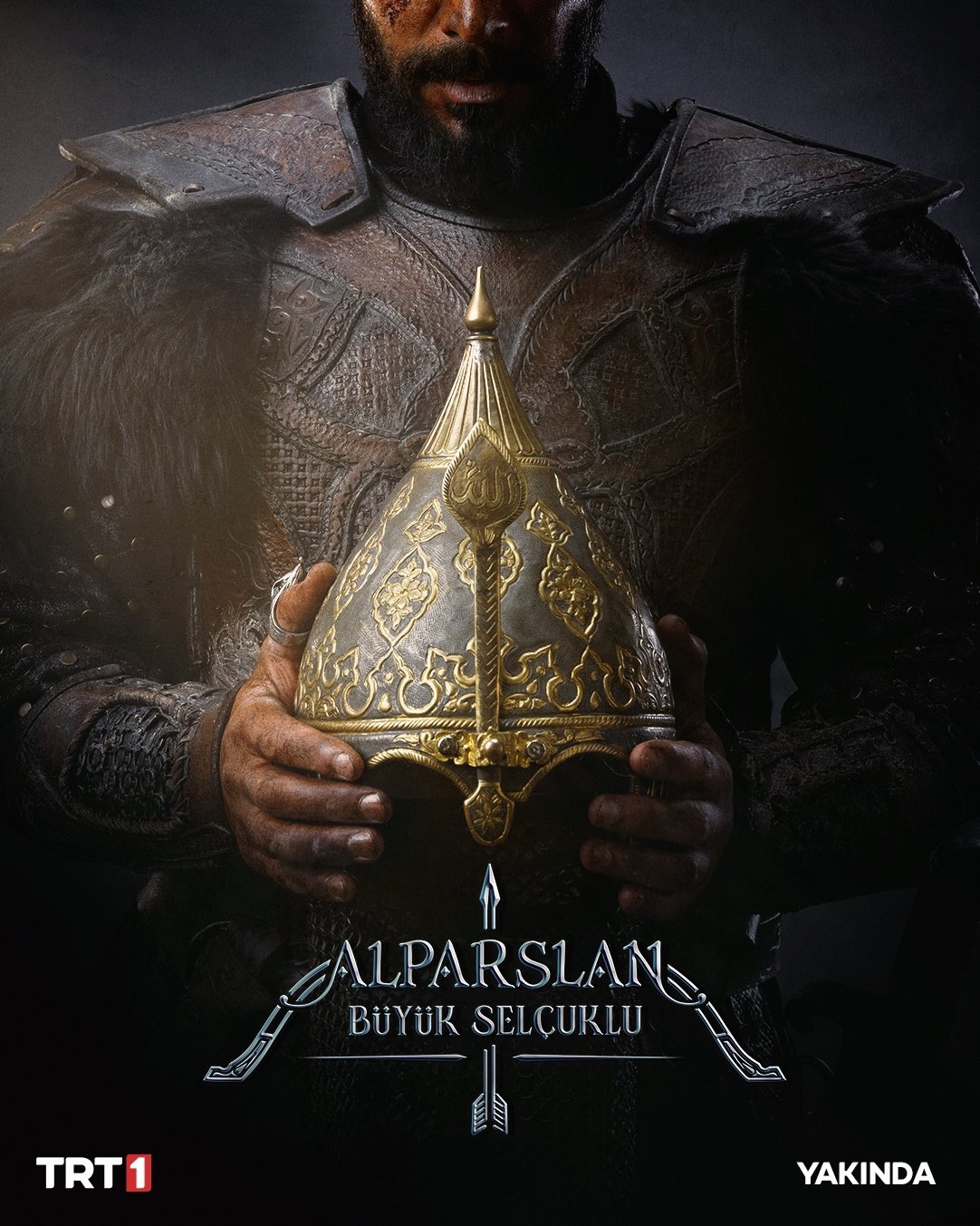 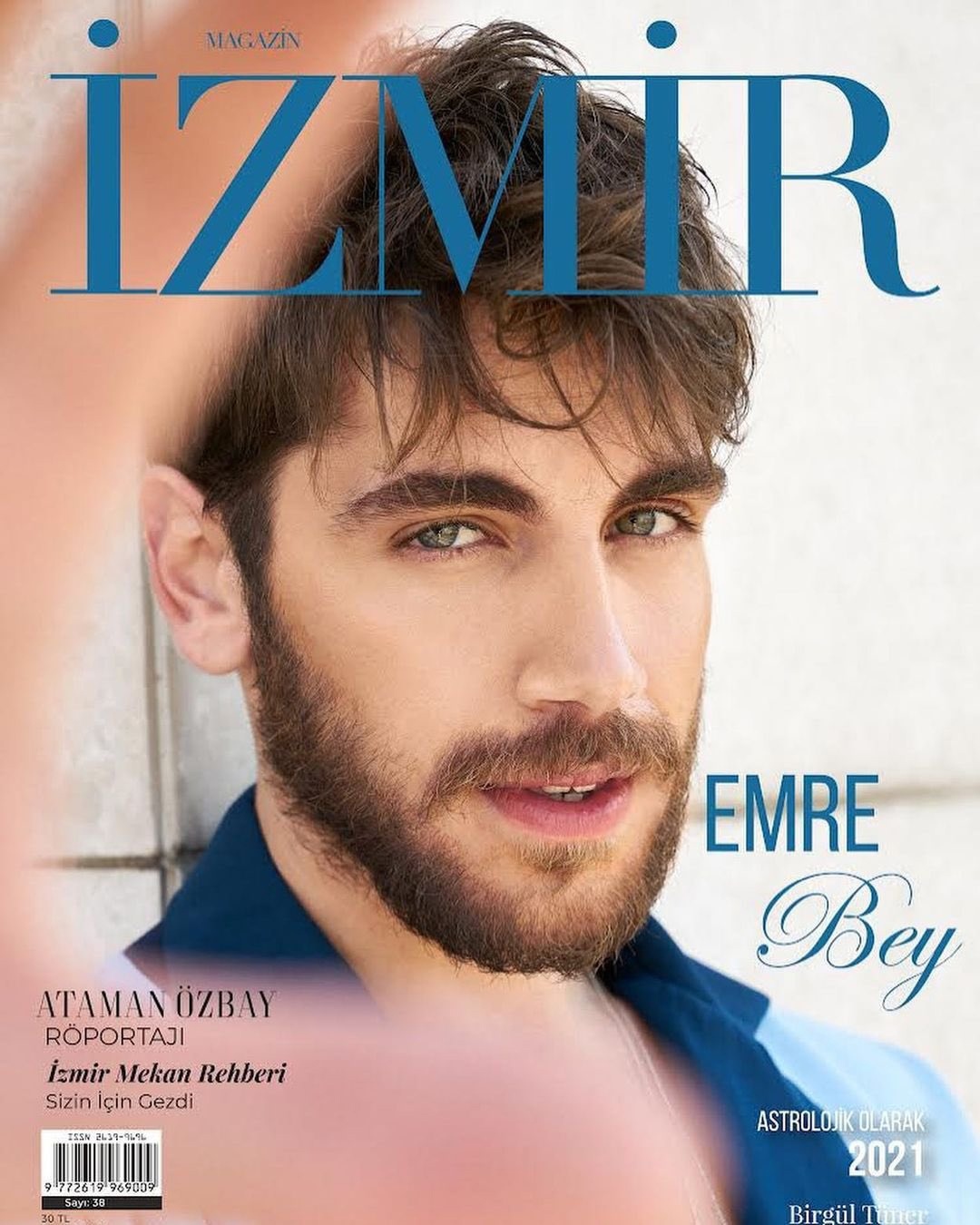 Kıvanç Tatlıtuğ shares a photo from the city of Kars 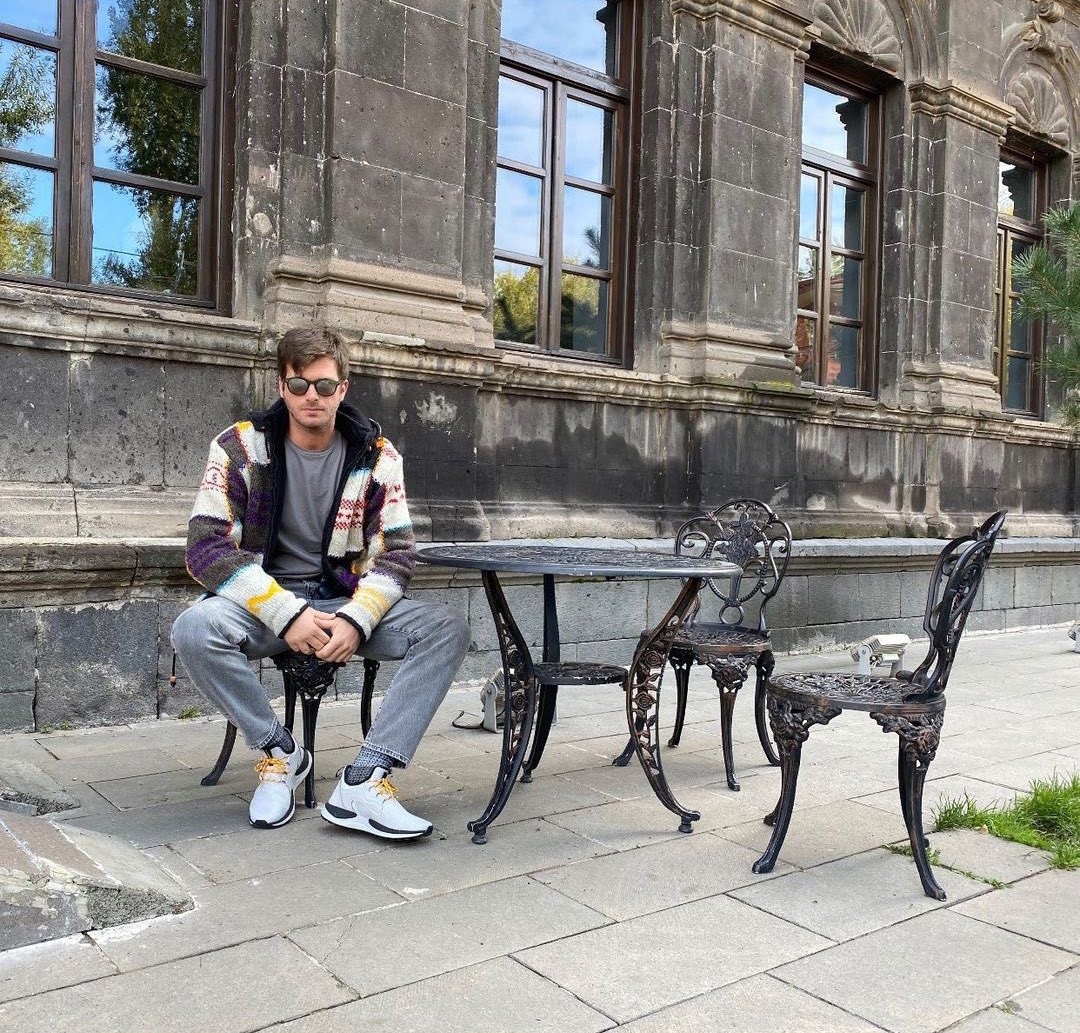 Are you ready to plunge into the world of Kartal? The series 3 cents / Üç Kuruş very soon on Show TV 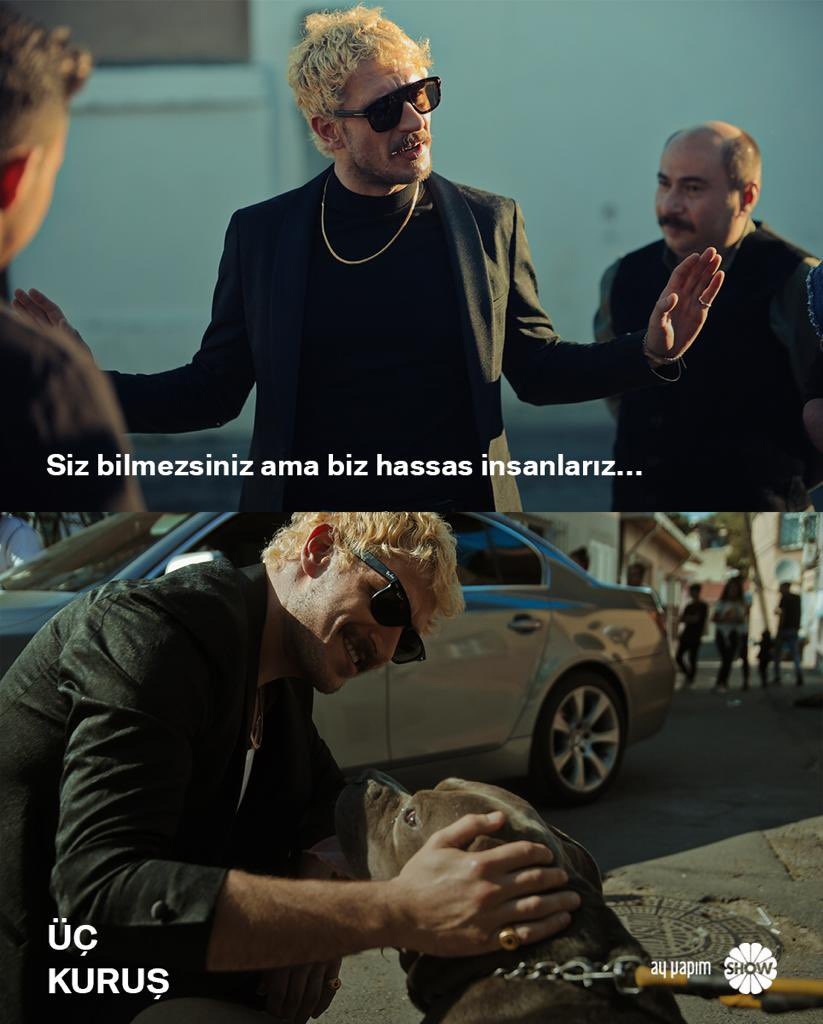 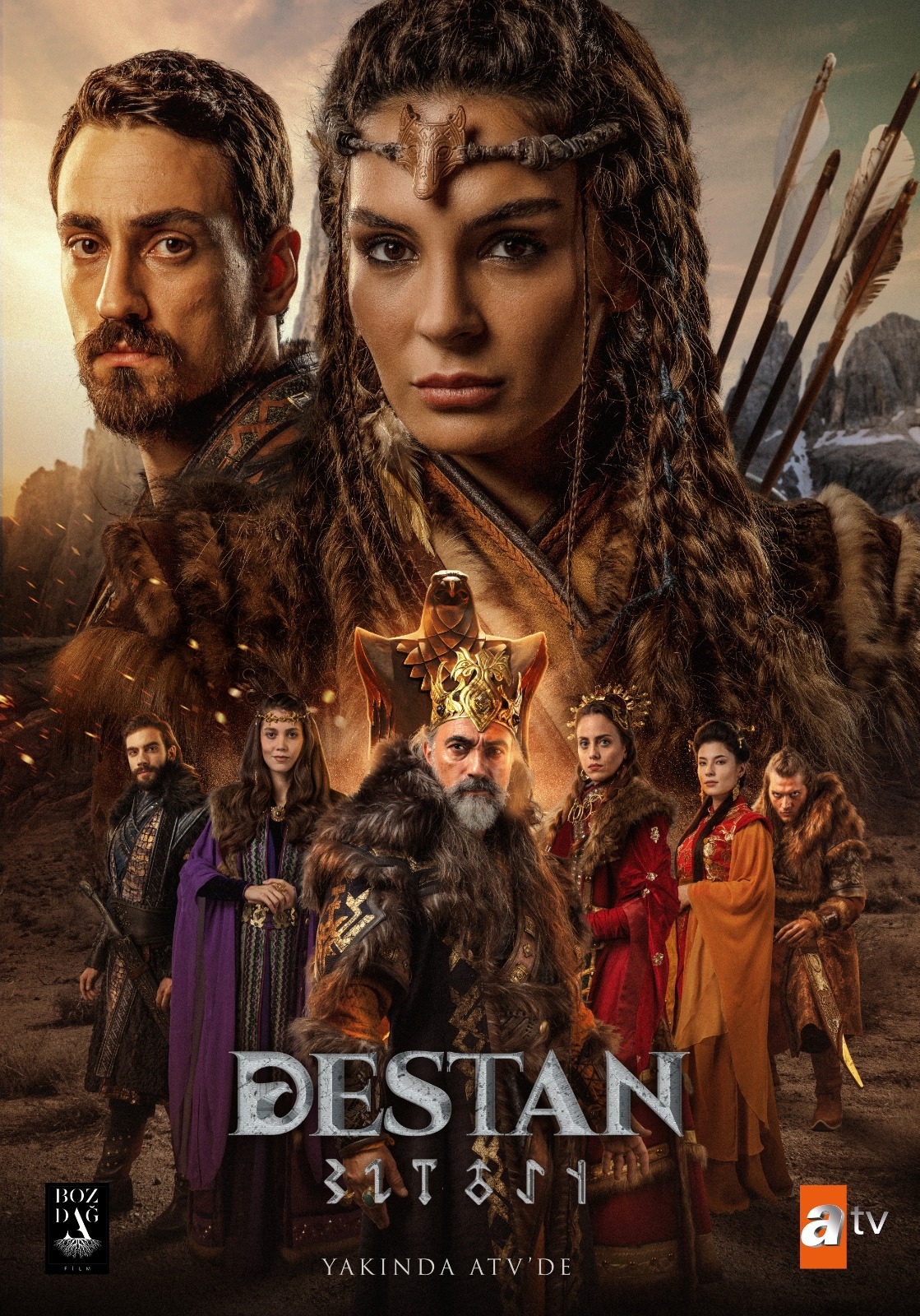 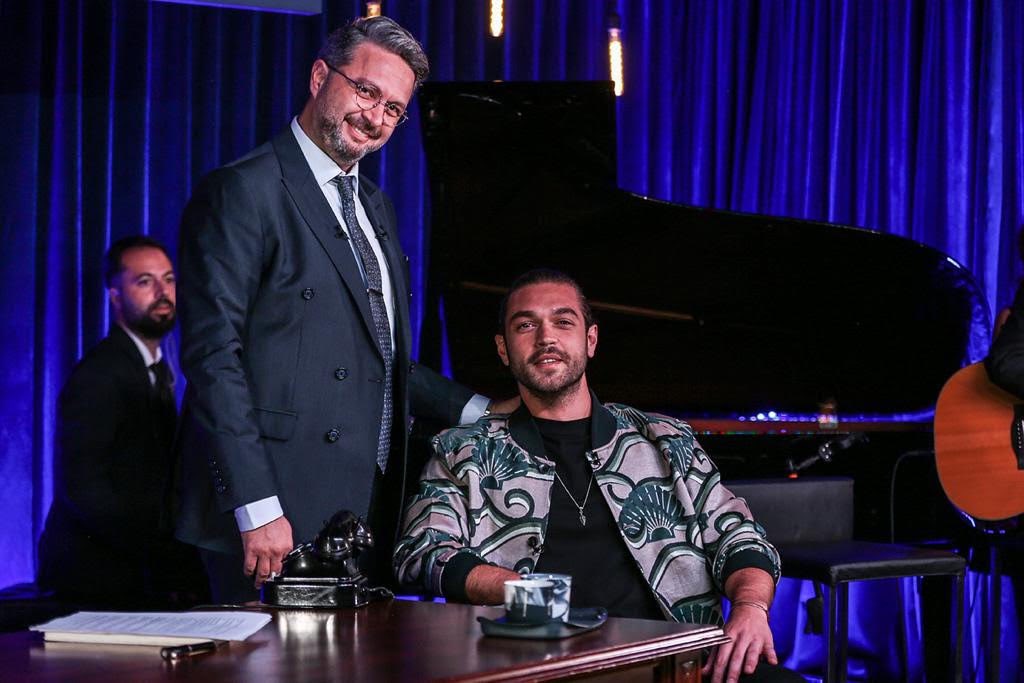 Demet Ozdemir will open the season of basketball club Anadolu Efes with a pink ball. 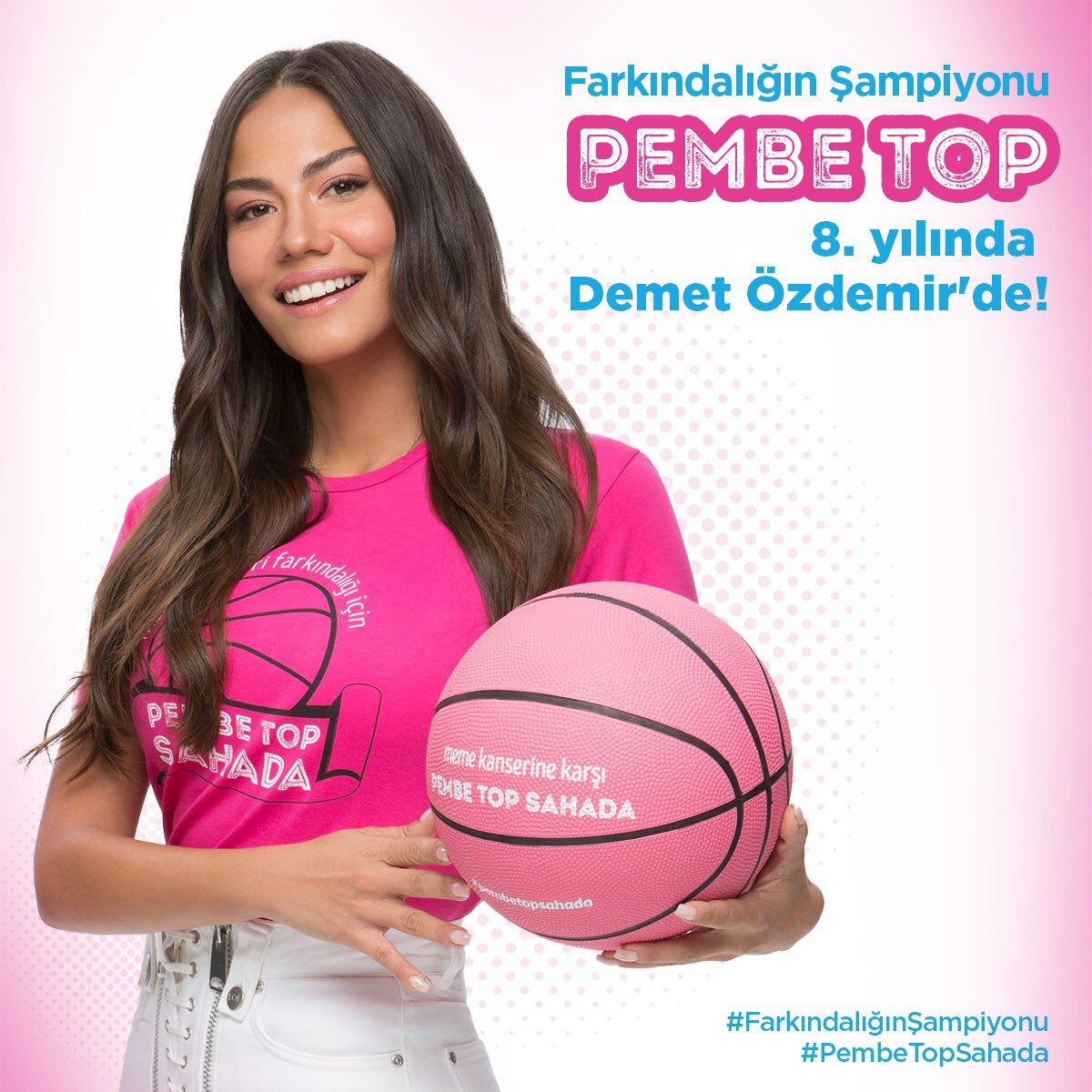 Canan Ergüder is interviewed by Hürriyet 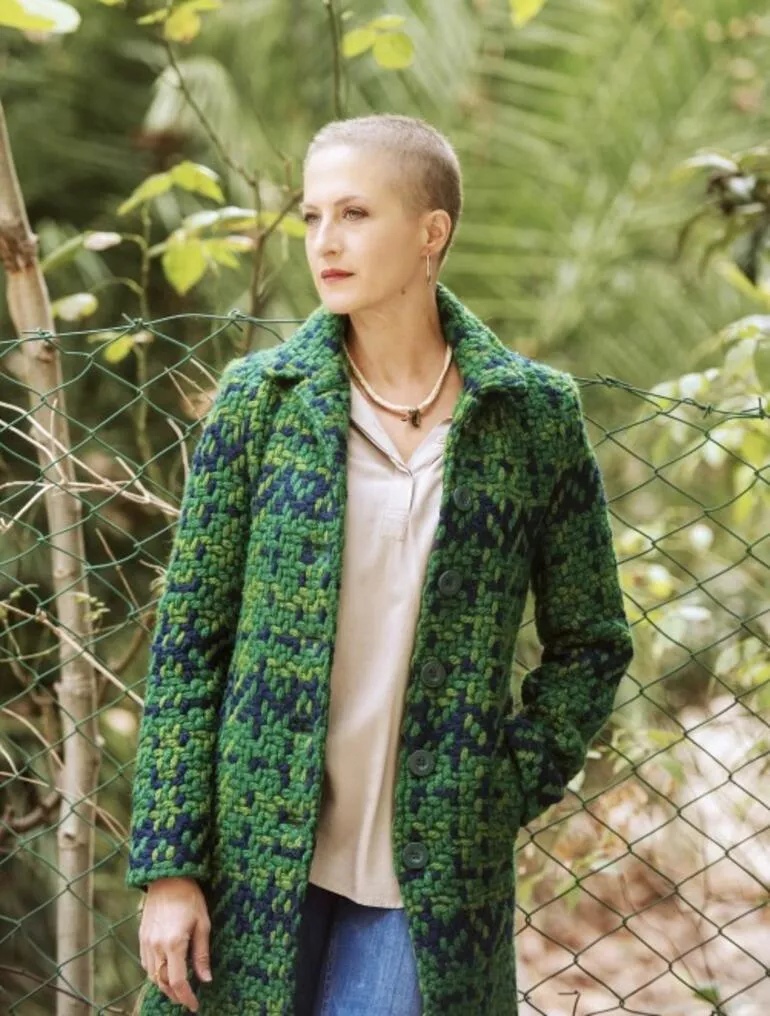 With each season of the series The Ottoman, Burak Özçivit’s beard grows blacker and thicker 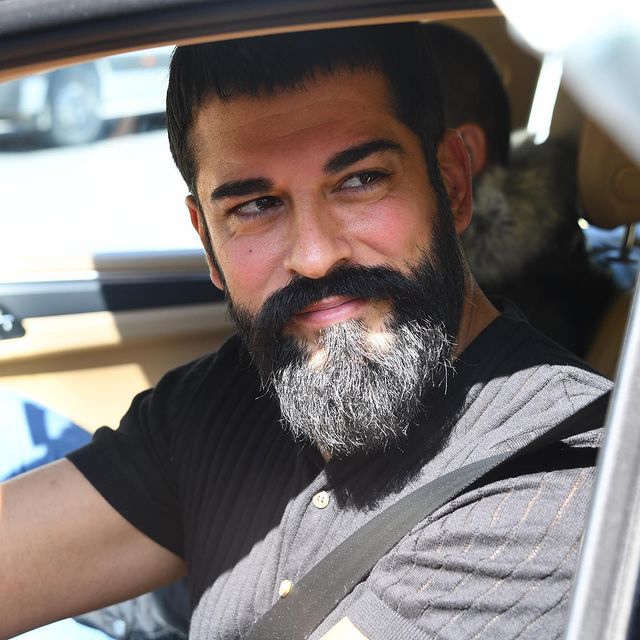 Mert Firat, who acts not only as an actor, but also as a director of the DasDas theater, said that tickets for the performances have already been sold out. They will be very happy to meet the audience. 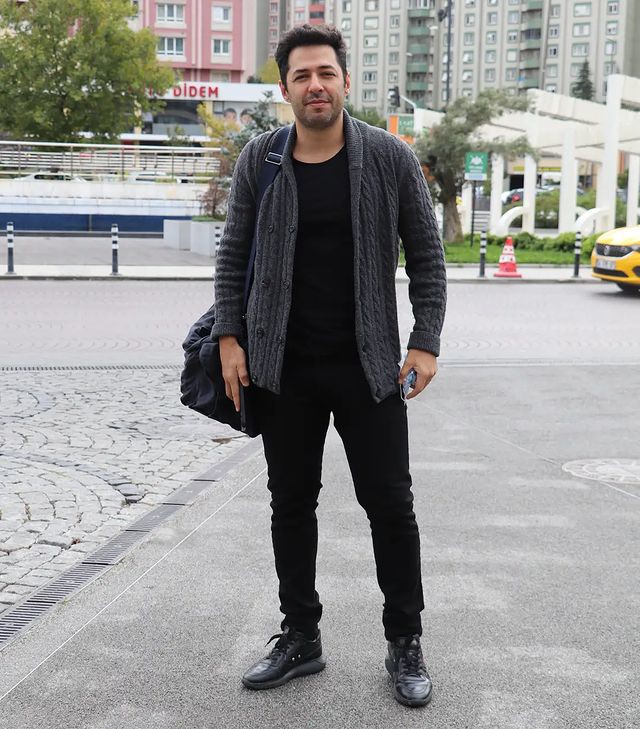 Serenay Sarikaya at the presentation of the Bvlgari brand in Milan 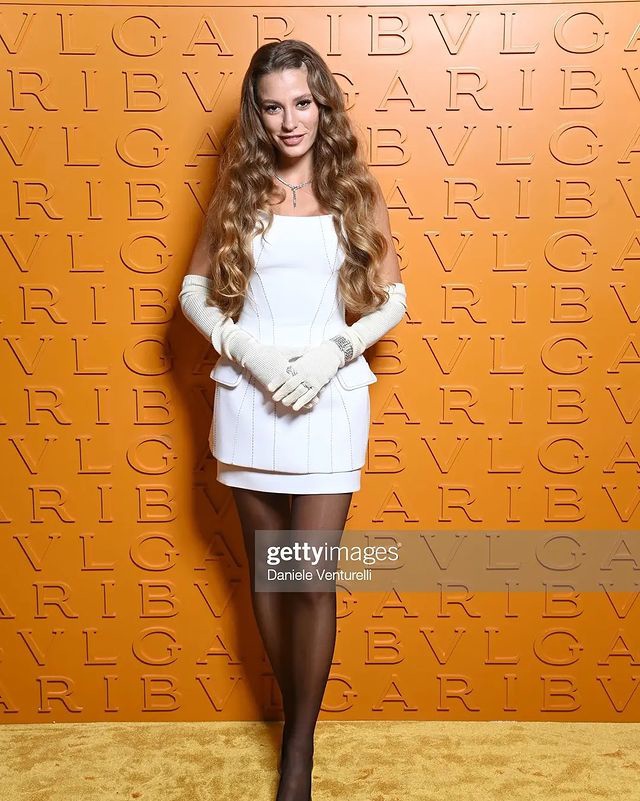 Birkan Sokullu celebrated his birthday with his beloved. They say the couple are going to get married very soon. 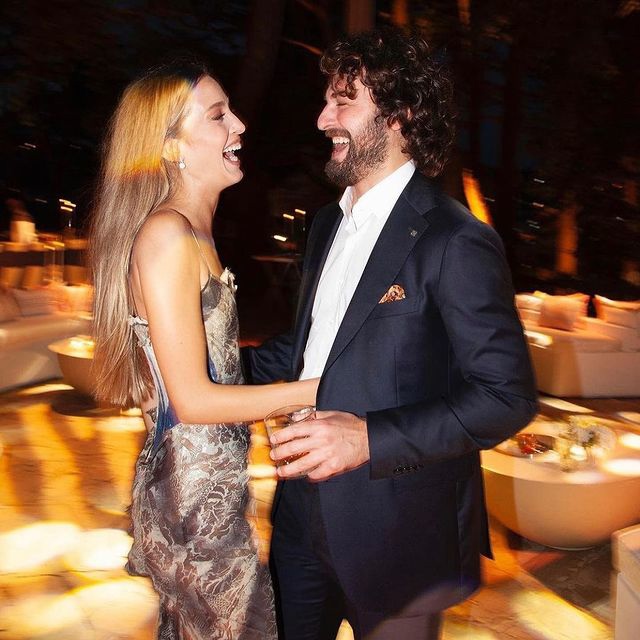 Tuba Büyüküstün completed work on the Netflix series Another self and her fans are wondering: what new project will the star choose this time? 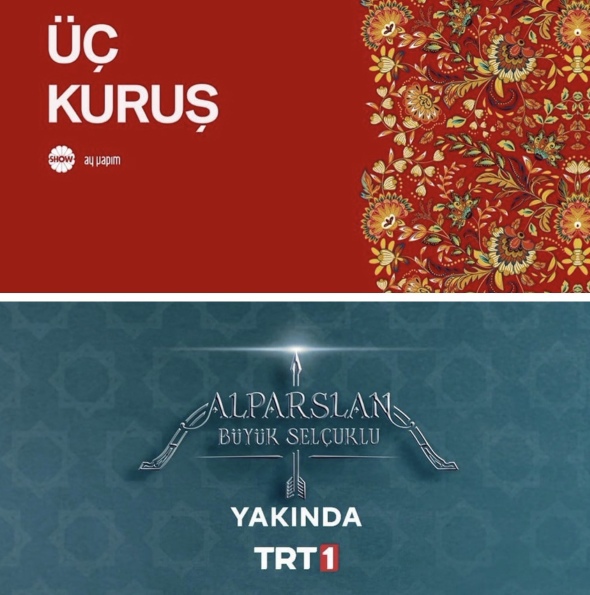 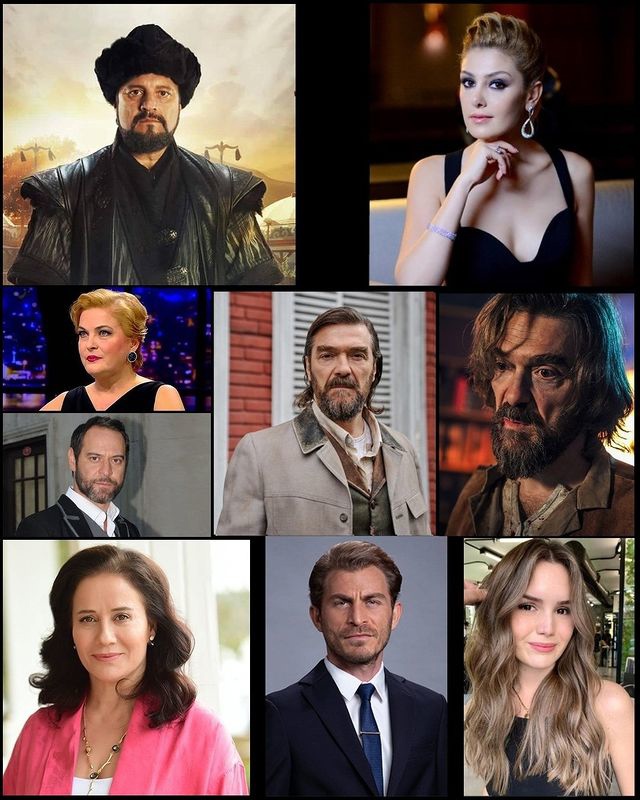 A new episode of the series Tale of a Distant City / Uzak Şehrin Masalı will air today at 23:00 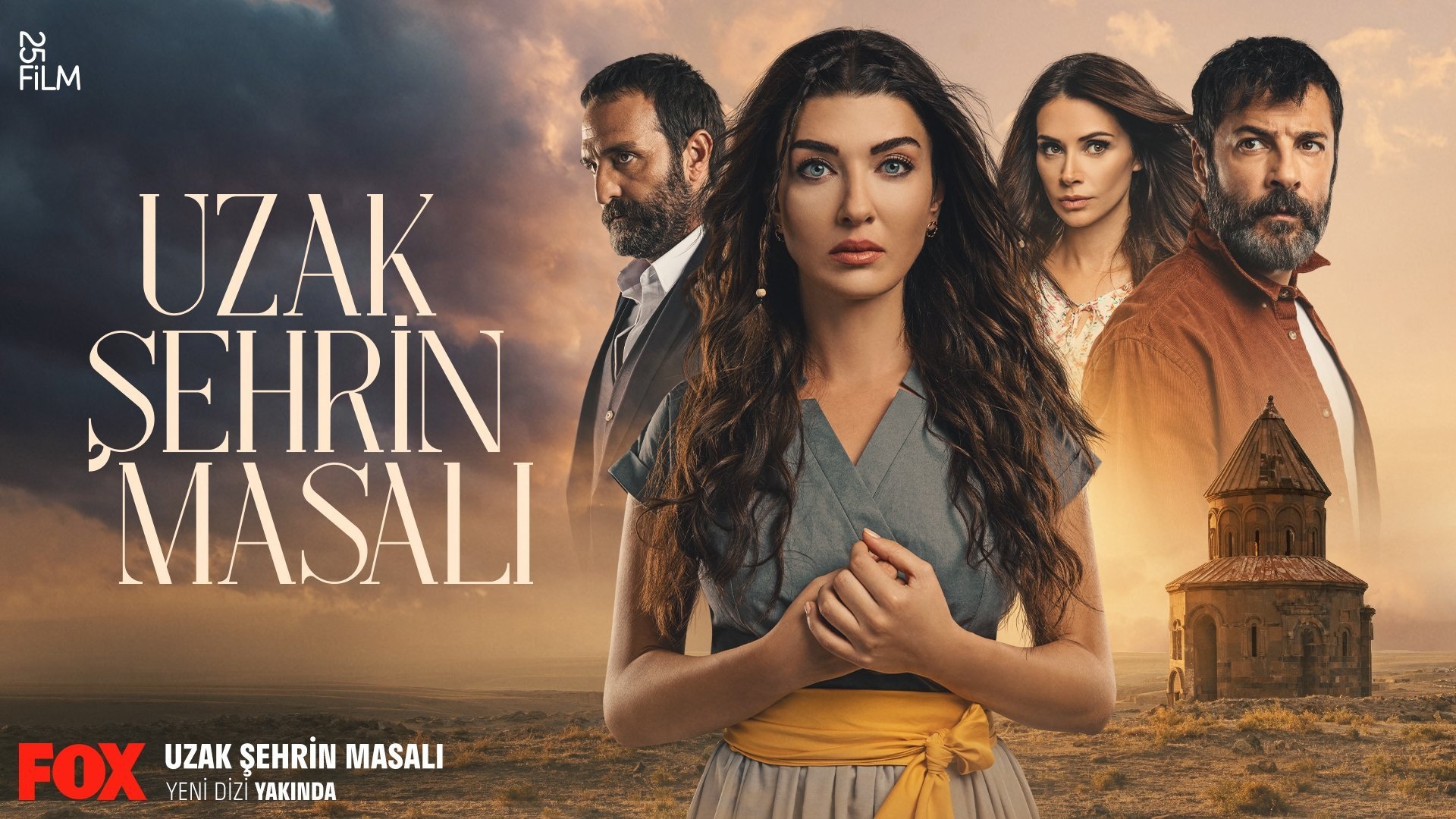 Burcu Cavrar has joined the cast of the OGM Pictures and Nar Film movie “Aşıklar Bayramı”, which will be released on Netflix. The main role in the project, which is filmed in Kirsehir and other cities of Turkey, is played by Kıvanç Tatlitug 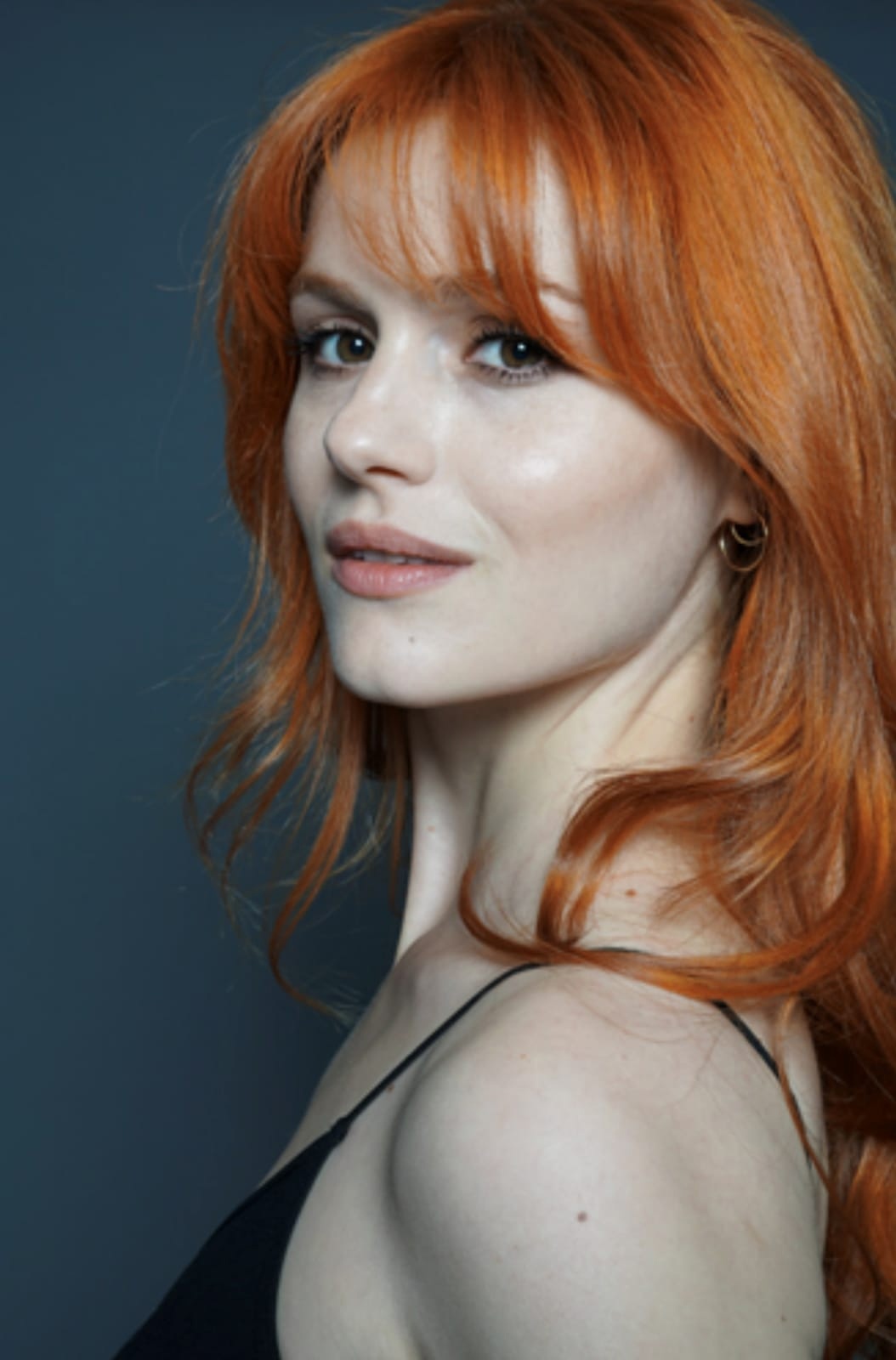 Jessica May returns to the screens in the TV movie The Thief of Hearts / Gönül Hırsızı, which will consist of 4 parts. Directed by Metin Balekoglu. Screenplay by Alper Erze. The main male roles in the project will be played by Yagiz Can Konyali and Ayhan Sicimoglu. The film will be released on TV channel D 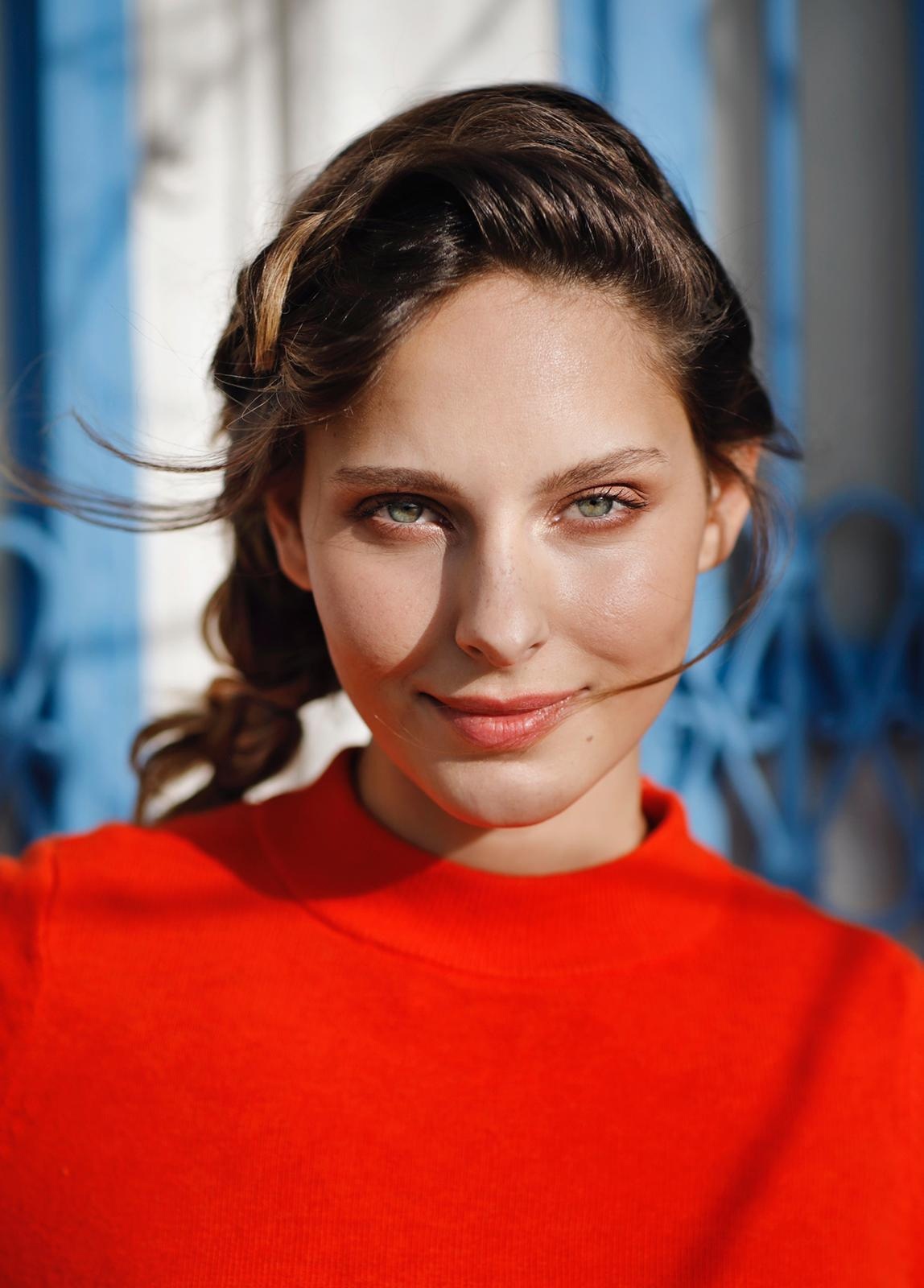 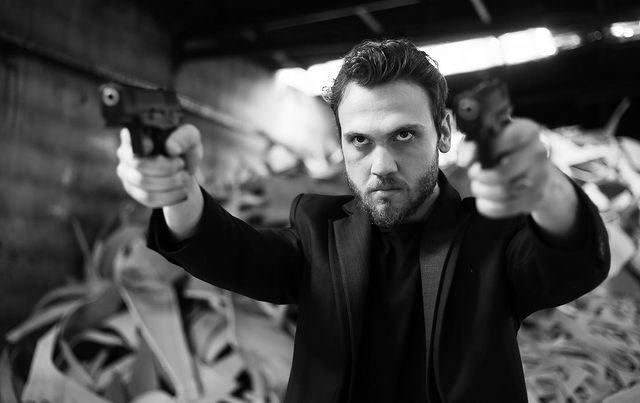 On October 8, the film One in a Million / Milyonda Bir starring Bestemsu Ozdemir and Melih Selçuk will be released in cinemas in Turkey 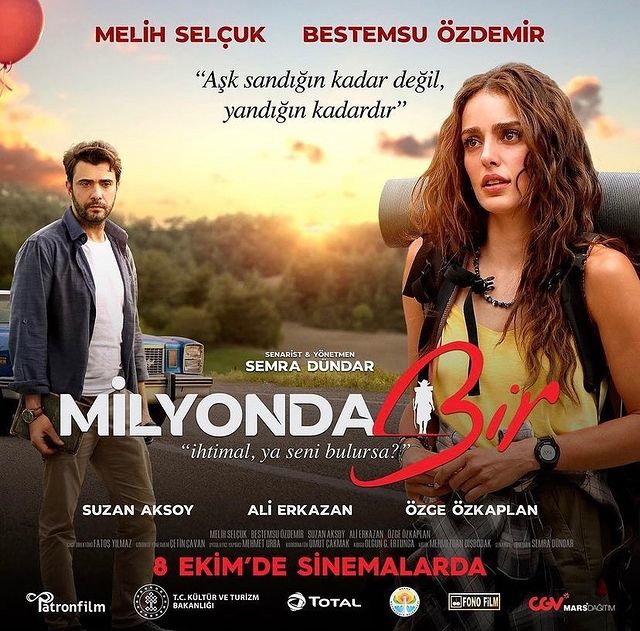 One in a Million / Milyonda Bir 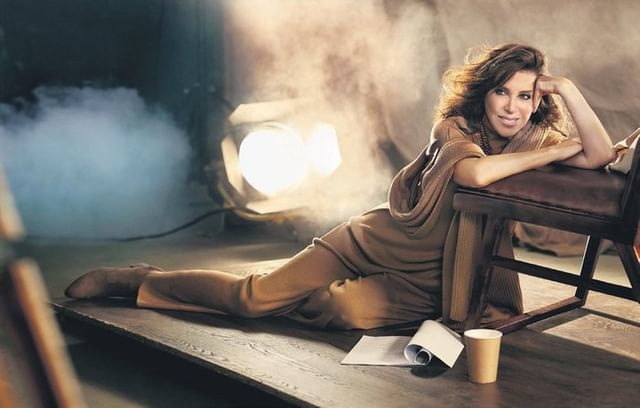 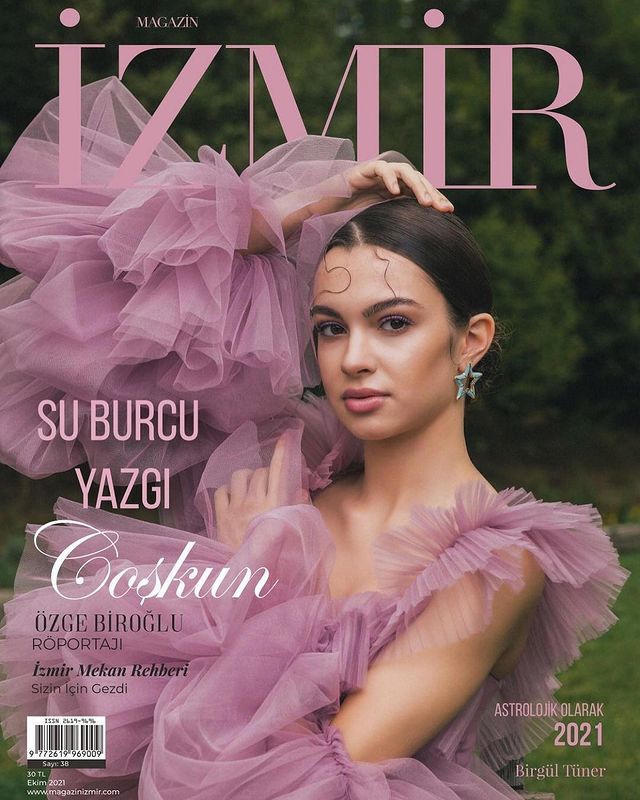 Duygu Sarışın visited an exhibition of contemporary art and gave an interview, delighting Birsen Altuntash, who called her a real lady and gave her 10 points 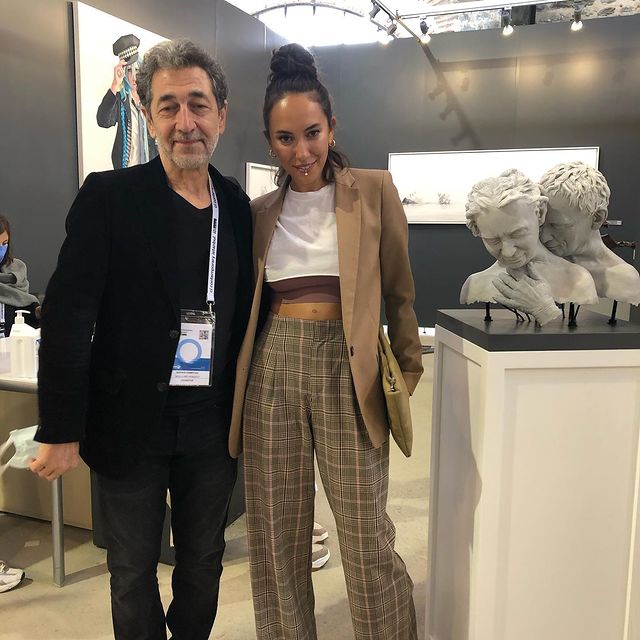 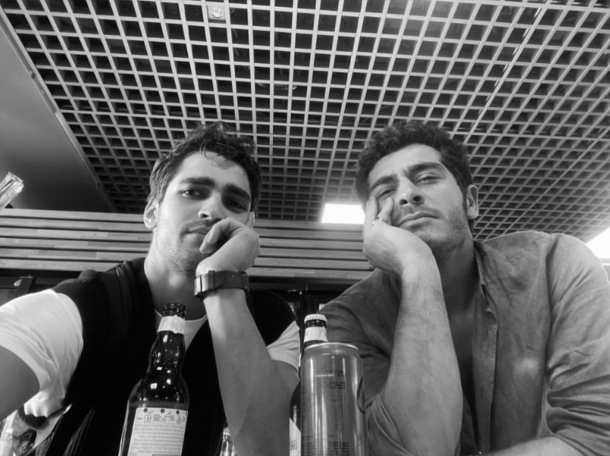 The shooting of the 7th season of the series The Bandits / Eşkıya Dünyaya Hükümdar Olmaz begins. The creators of the project promise surprises 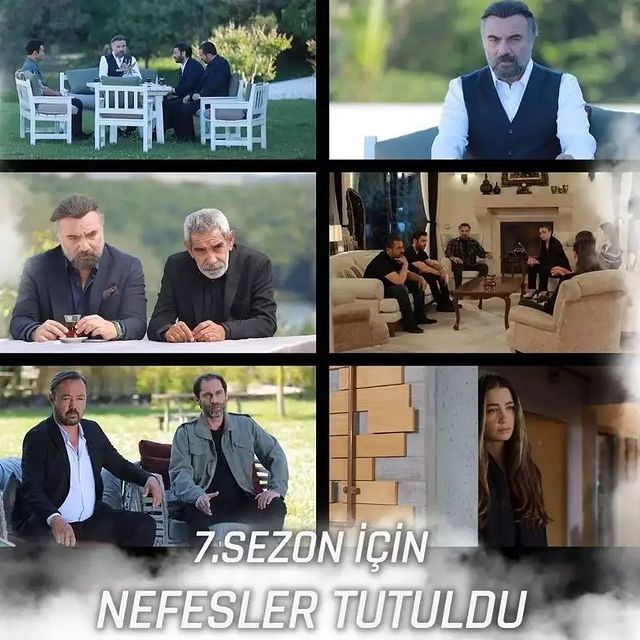 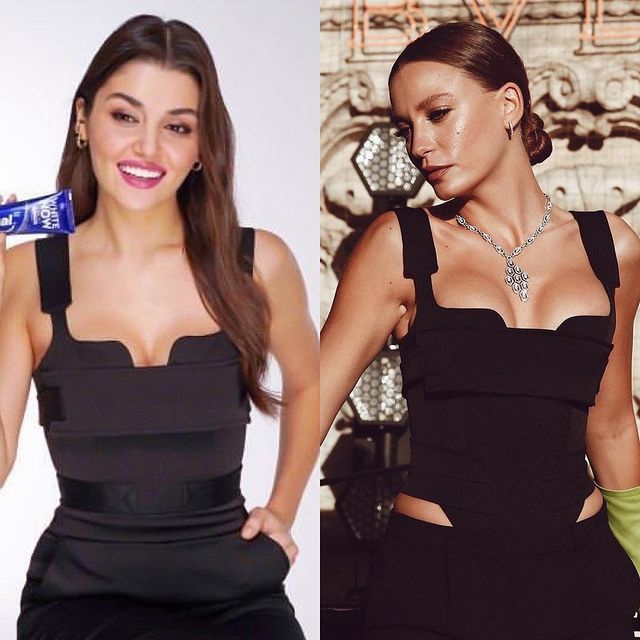 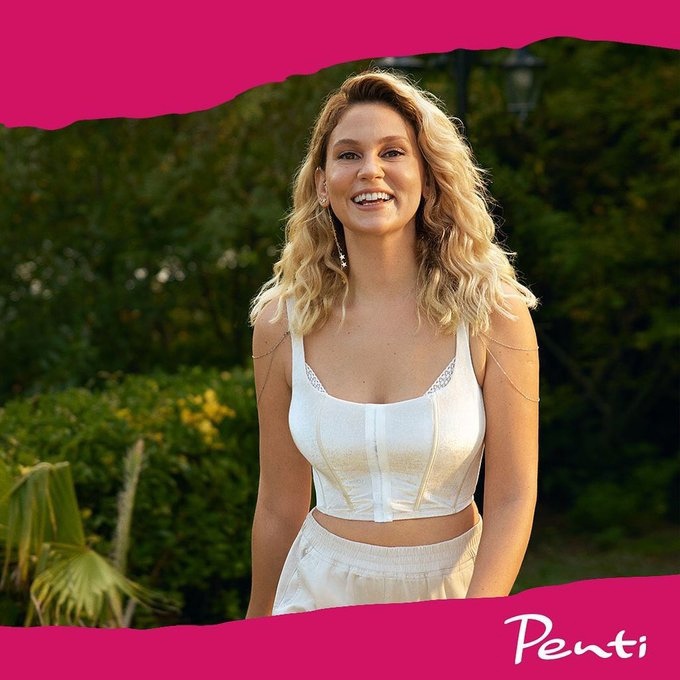 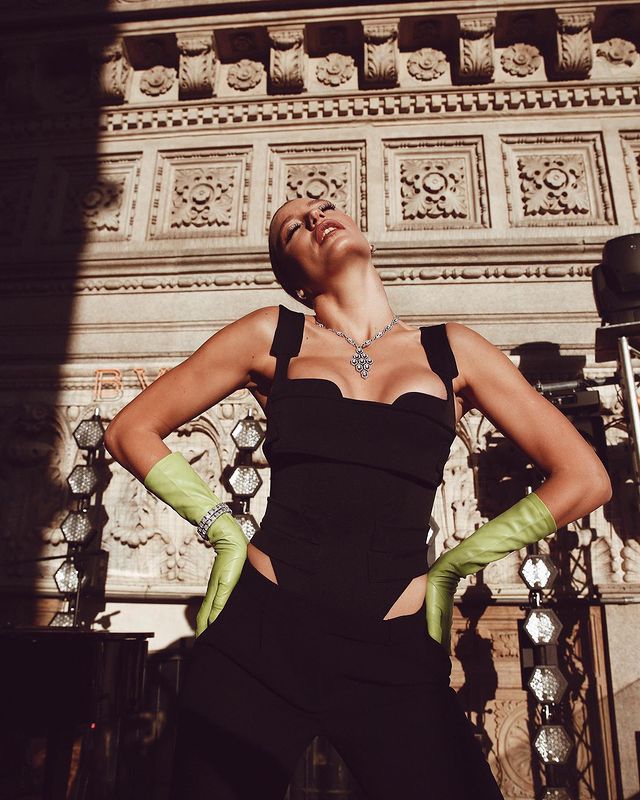 The well-known blogger Cakma declares that Birsen Altuntas is a real journalist, she told the truth about the projects of Çağatay Ulusoy, and about the salary too. 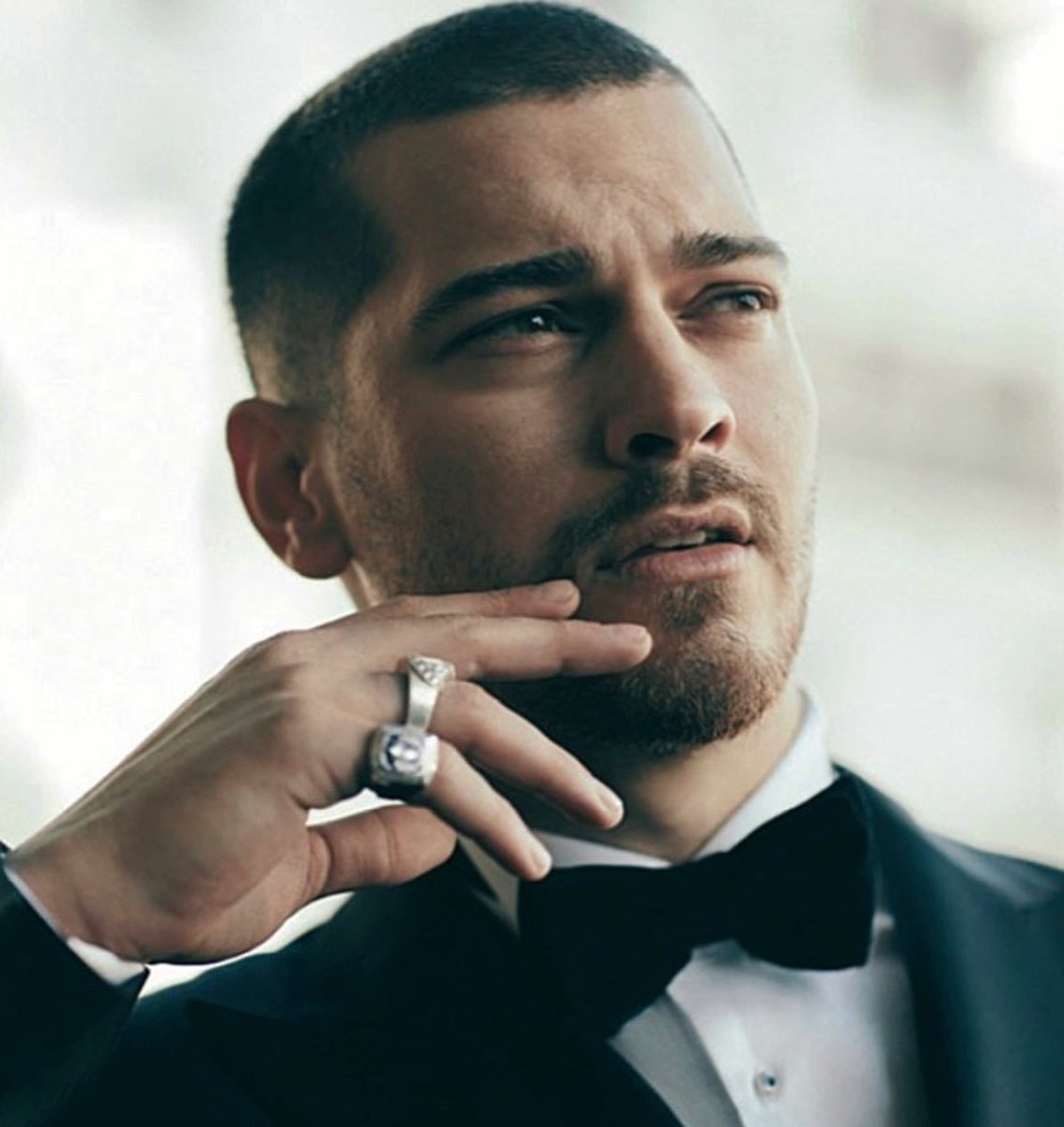 According to blogger Cakma, the producers did not like the first episode of the series 3 cents / Üç Kuruş and it was re-shot. In the series Alparslan: The Great Seljuks, too, many scenes had to be re-shot, as a new director came. 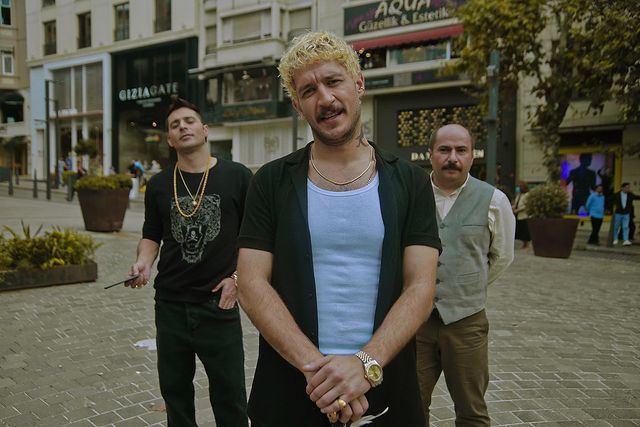