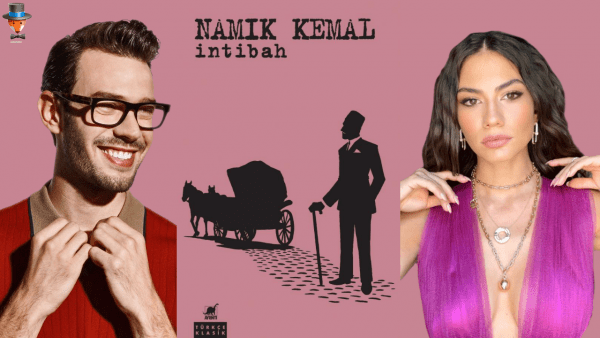 While fans of the series Game of Luck are trying to save the project, the main star of the series, Aytaç Şaşmaz, is already negotiating to star in a new TV show, where he can become a partner of Demet Ozdemir.

BKM company continues preparations for the adaptation of the famous novel by Namık Kemal Awakening / İntibah. Directed by Hilal Saral. The script group of the project was changed, from now on the script is being written by Atasay Koç and Tuğba Doğan.

According to the famous journalist Birsen Altuntas, Demet Ozdemir and Kerem Alışık are negotiating for the main roles in the project. Aytaç Şaşmaz, who finishes filming in the series The Game of Luck, can play the main character named Ali Bey.

Recall that the plot is based on the love of a rich young man Ali Bey for an experienced courtesan Mahpeyker. His parents vehemently opposed such a misalliance, and he had to give up on his beloved woman. Then he fell in love with the young girl Dilashub, however, outraged by the betrayal, Mahpeyker vowed to take revenge on her unfaithful lover, which led to a great tragedy for all.

After Birsen Altuntas’s information, Demet Ozdemir immediately repost her old tweet, in which she wrote that she had not yet chosen a new project. She carefully reads the scripts and if she chooses something, she will write about it personally. Thus, the actress did not confirm her participation in the project, but she did not categorically deny either. Negotiations are ongoing.