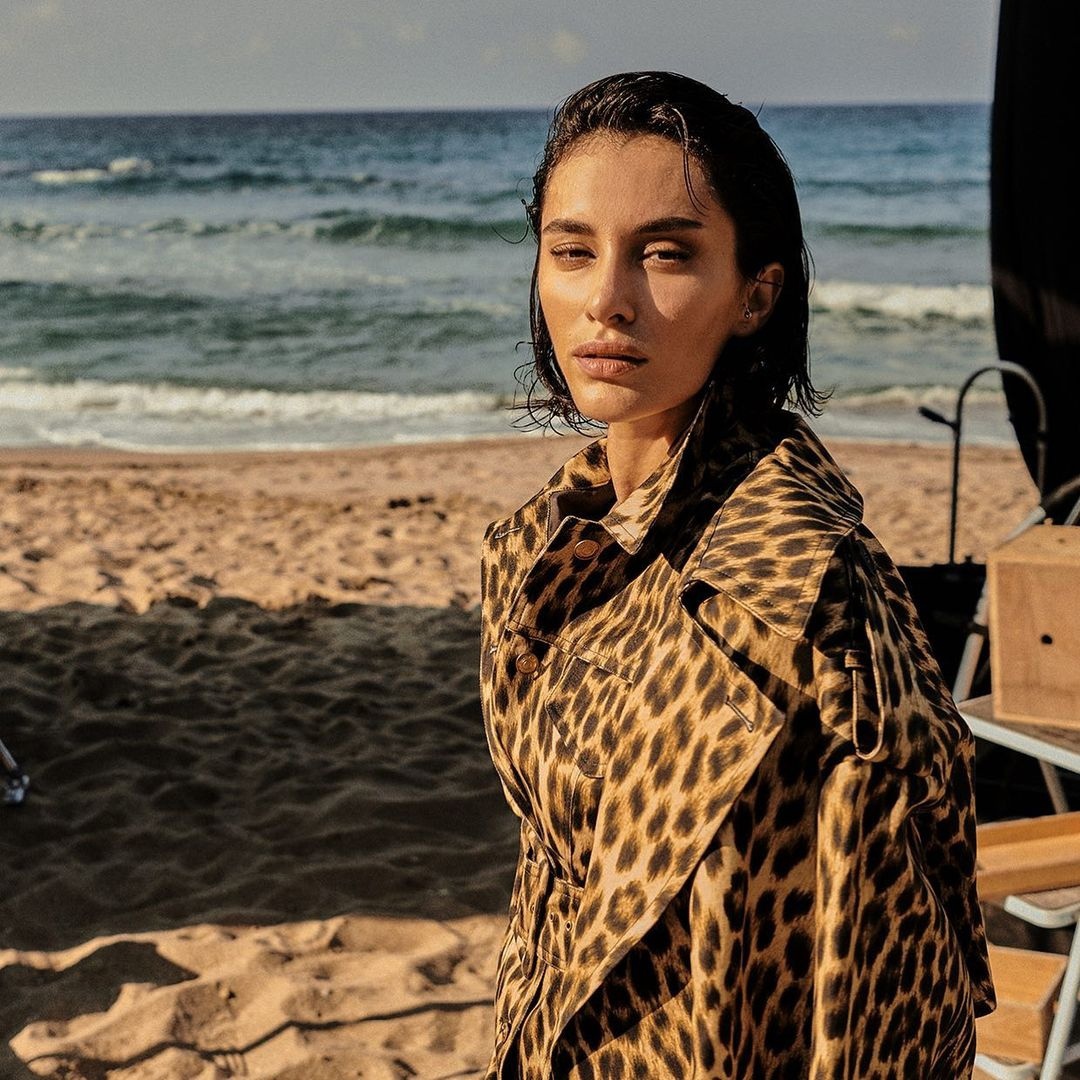 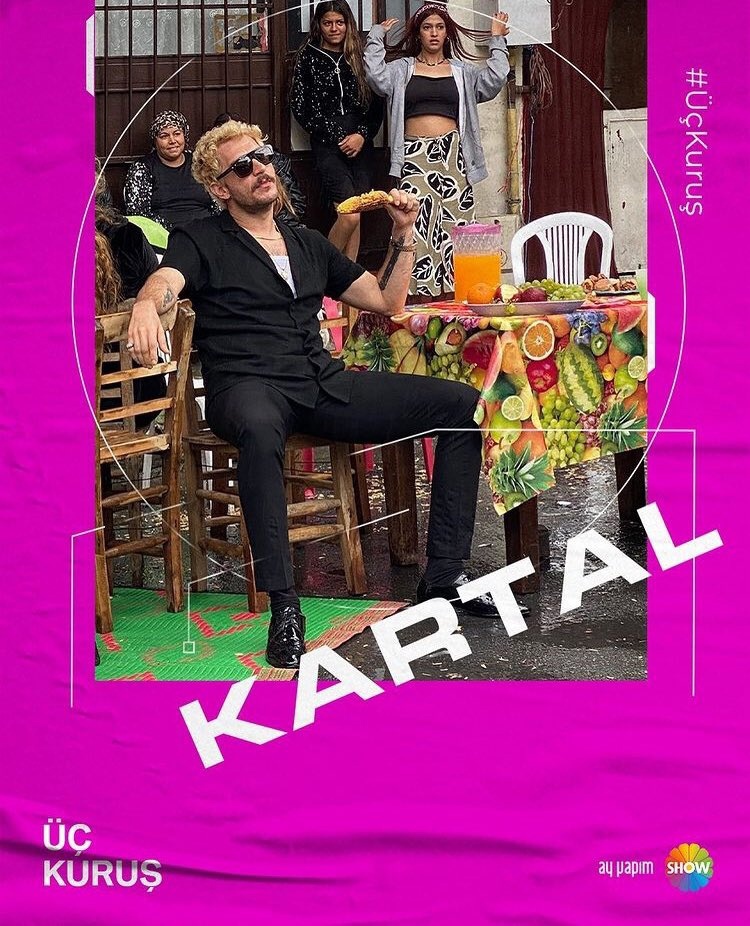 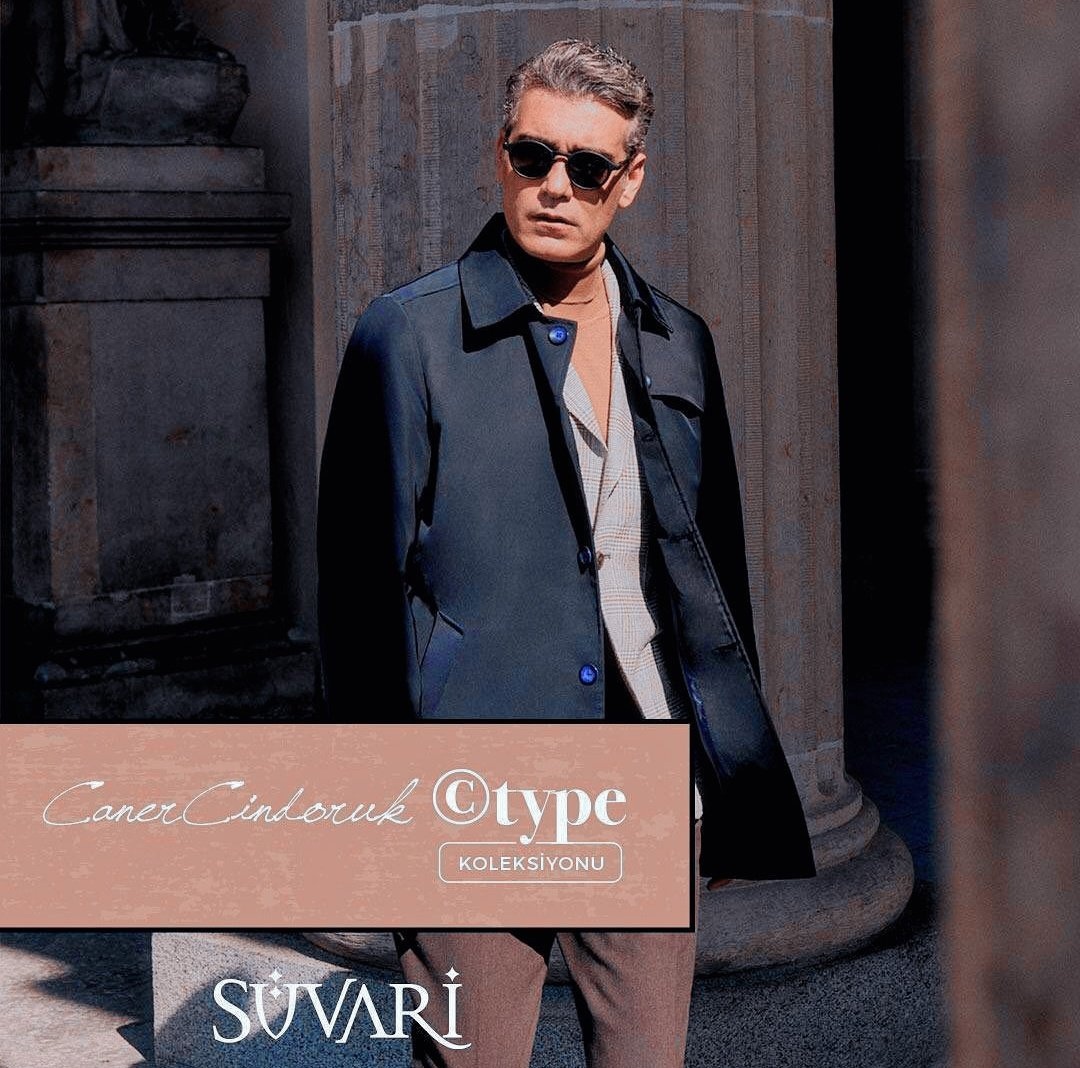 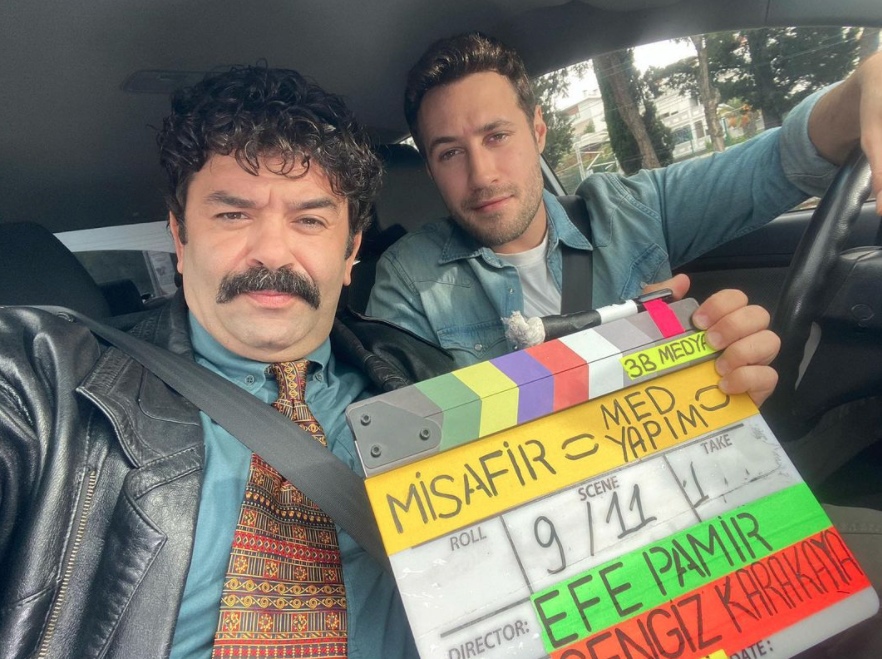 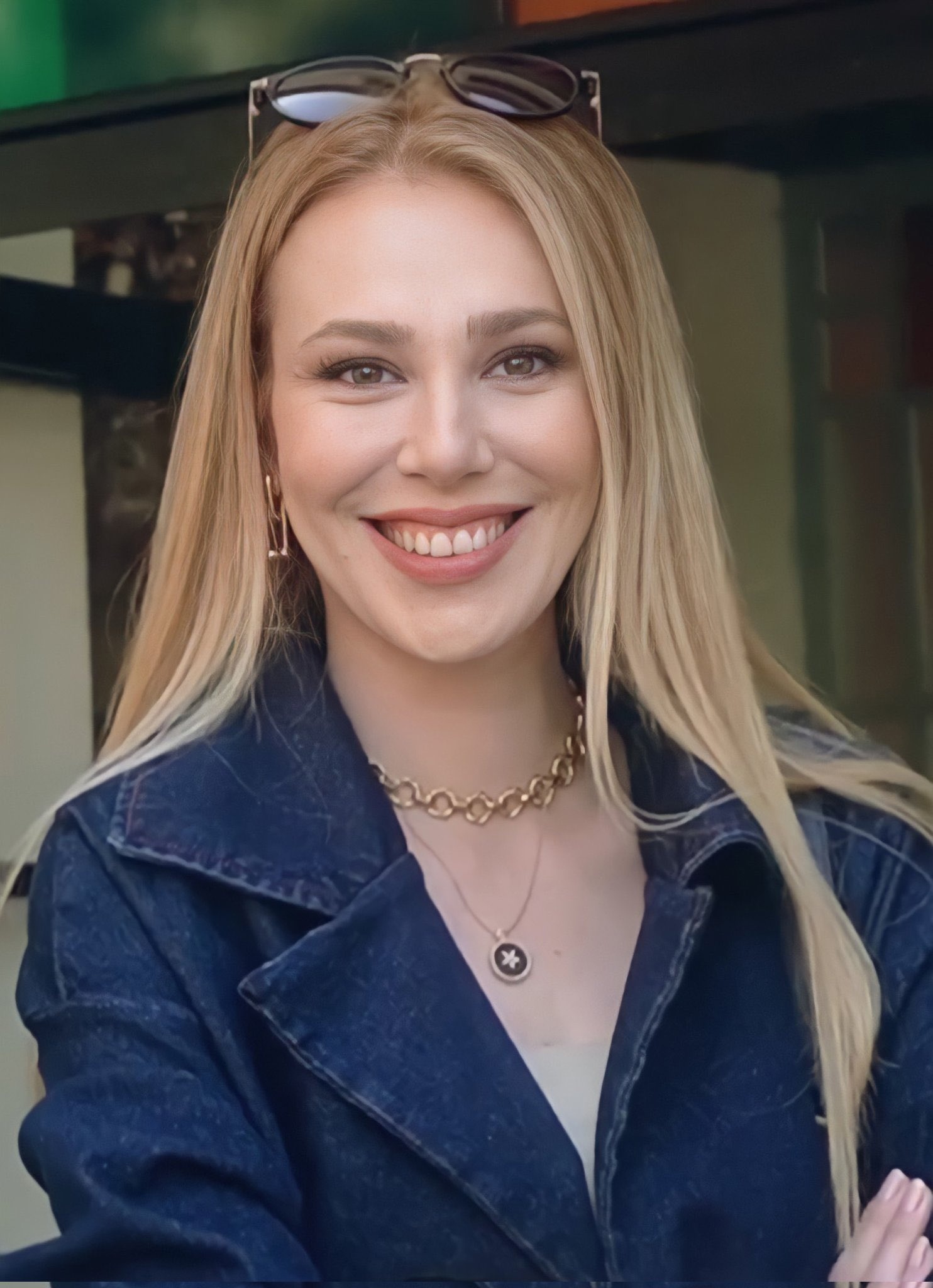 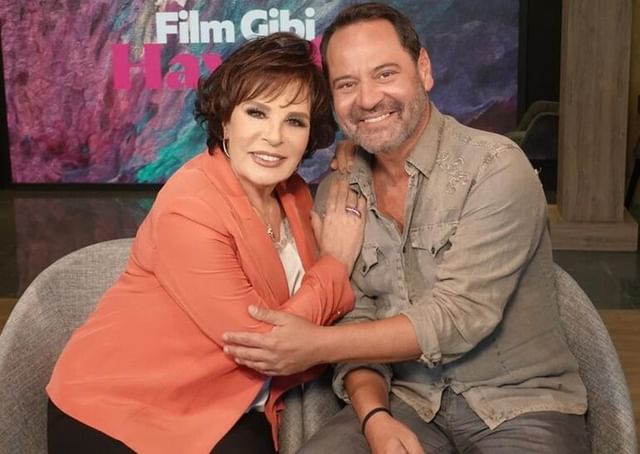 Berrak Tüzünataç has a new boyrfriend. The actress is dating Raphael Cemo Cetin, who is the son of the famous director Sinan Cetin. 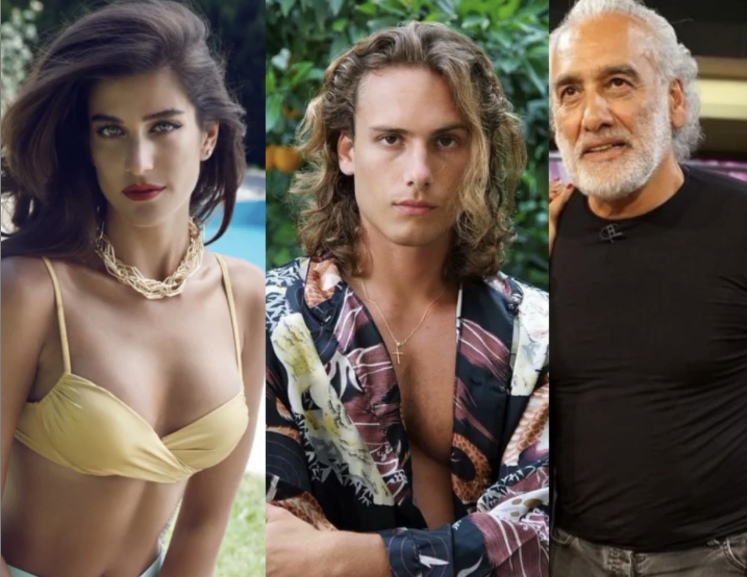 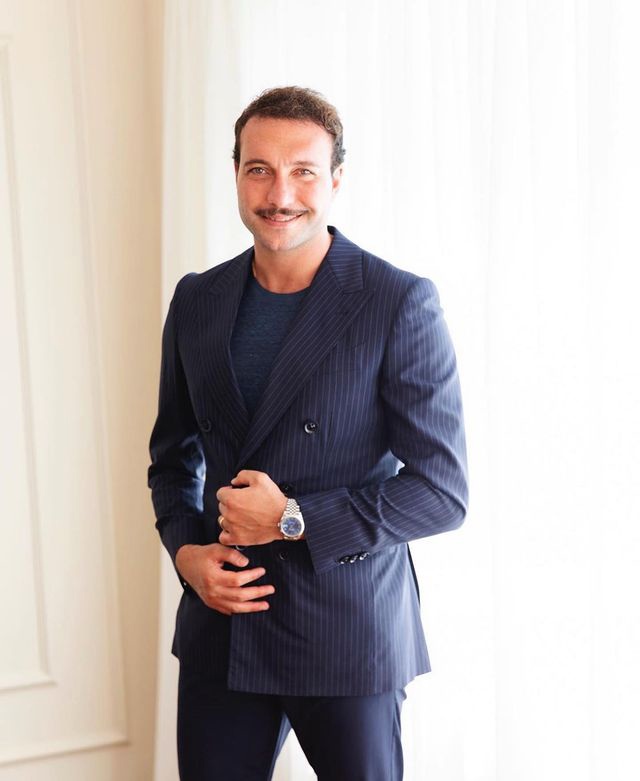 Arda Anarat gave an interview to Hurriyet. Despite his young age, the actor has already played in such TV series as The Magnificent Century, Resurrection Erturul, The Pit, Wounded Love, Hekimoglu, and now plays the role of Cinar in the TV series Trial / Yargi 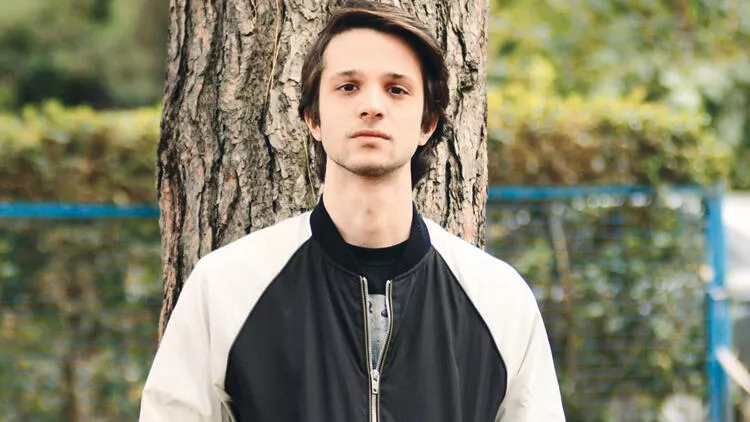 Jessica May and Yagiz Can Konyali have started filming the television movie Gönül Hırsızı, which will consist of 4 parts. 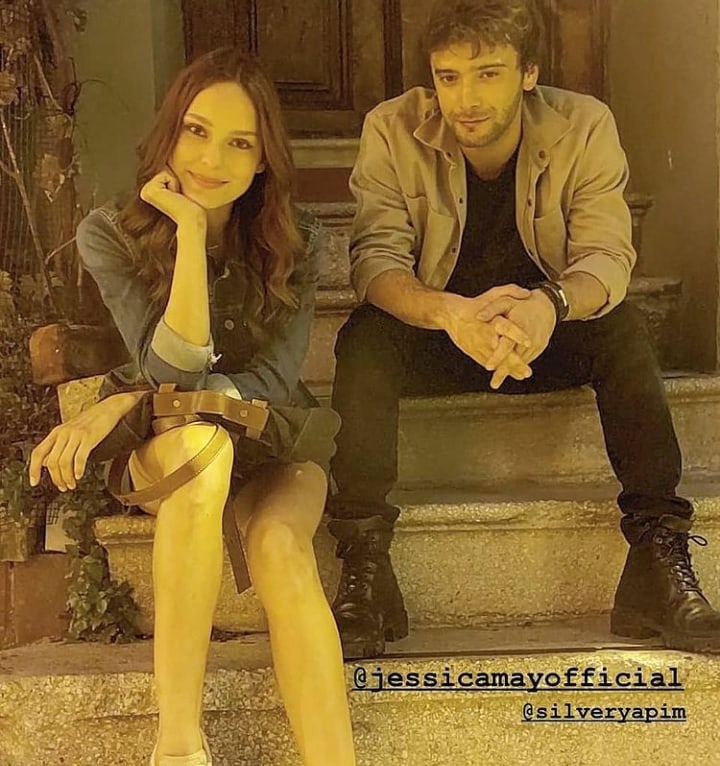 Jessica May and Yagiz Can Konyali

Paparazzi took the first photo of Miray Daner in the company of her new boyfriend Ogulcan Engin, with whom the actress spent time in one of the clubs in Emirgan last night 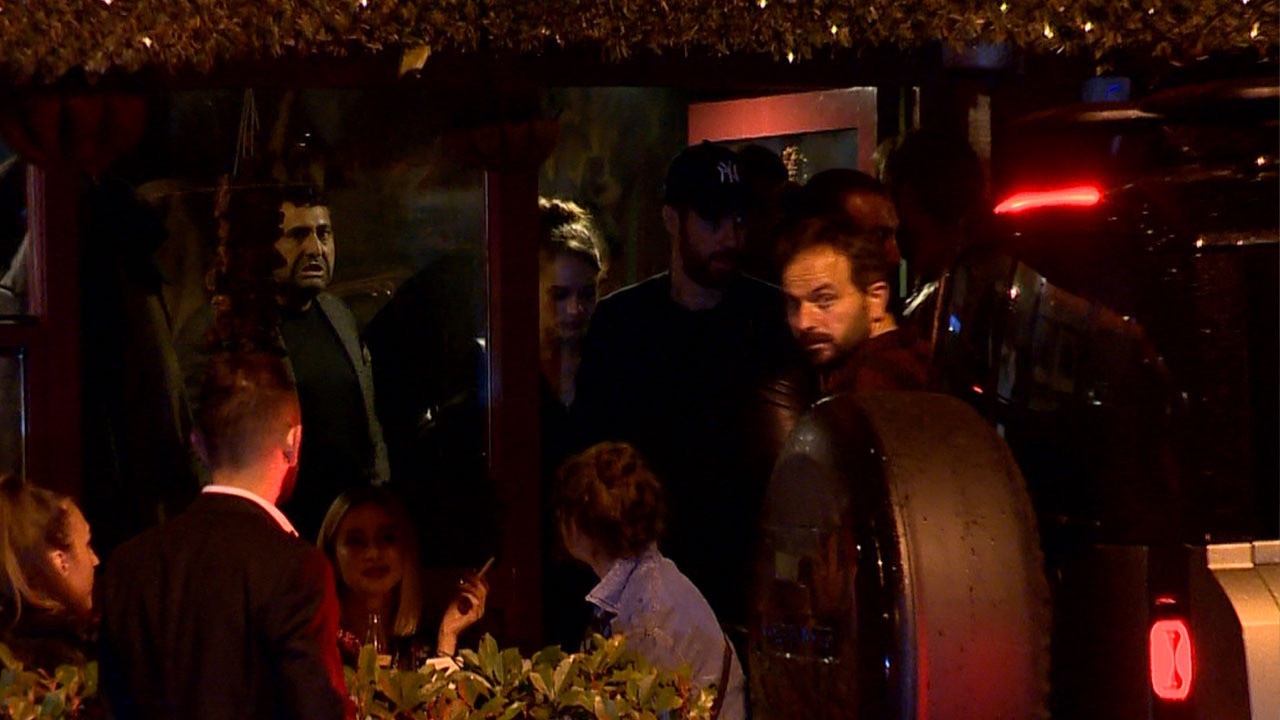 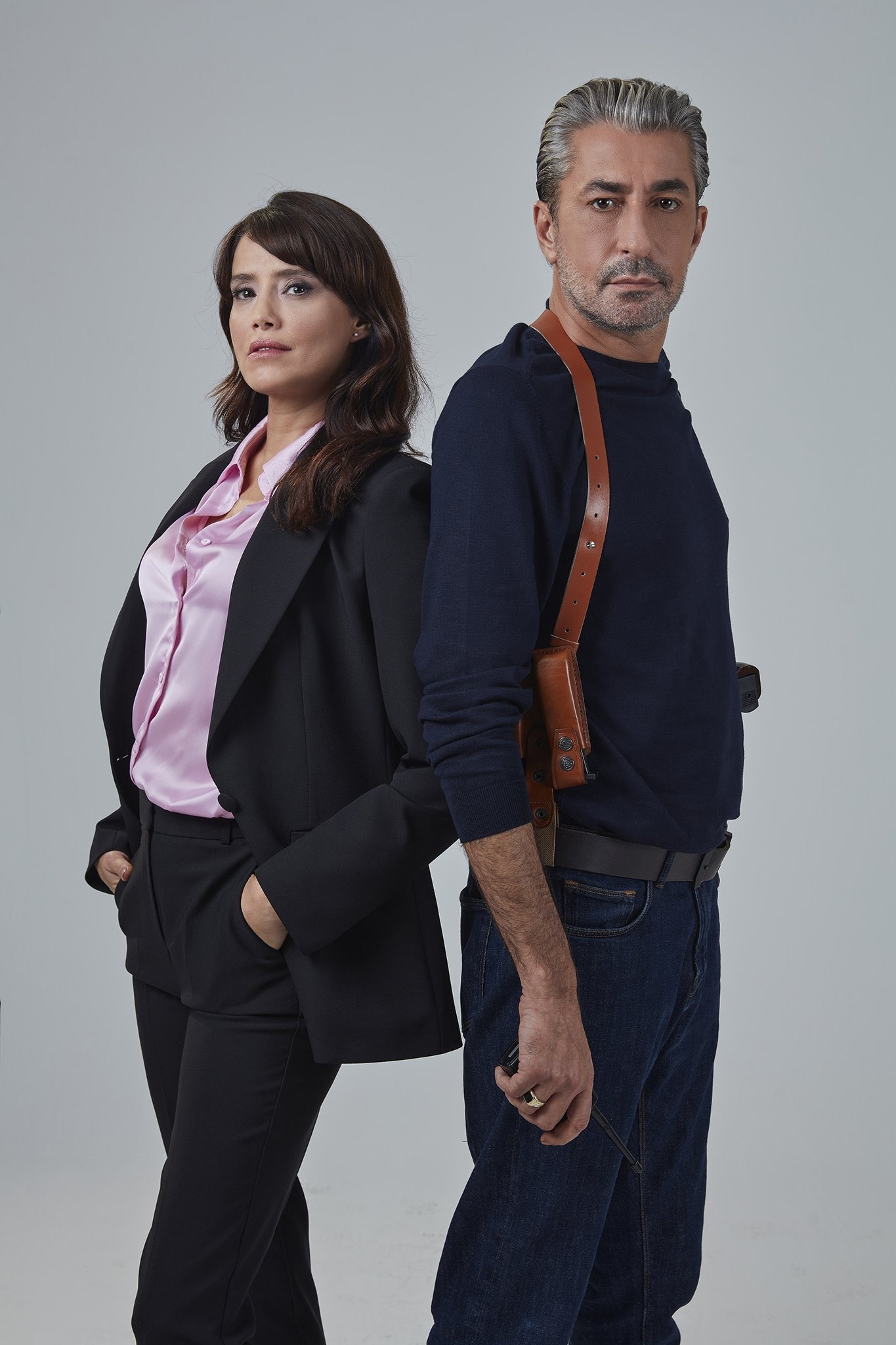 I Promise You / Sana Söz 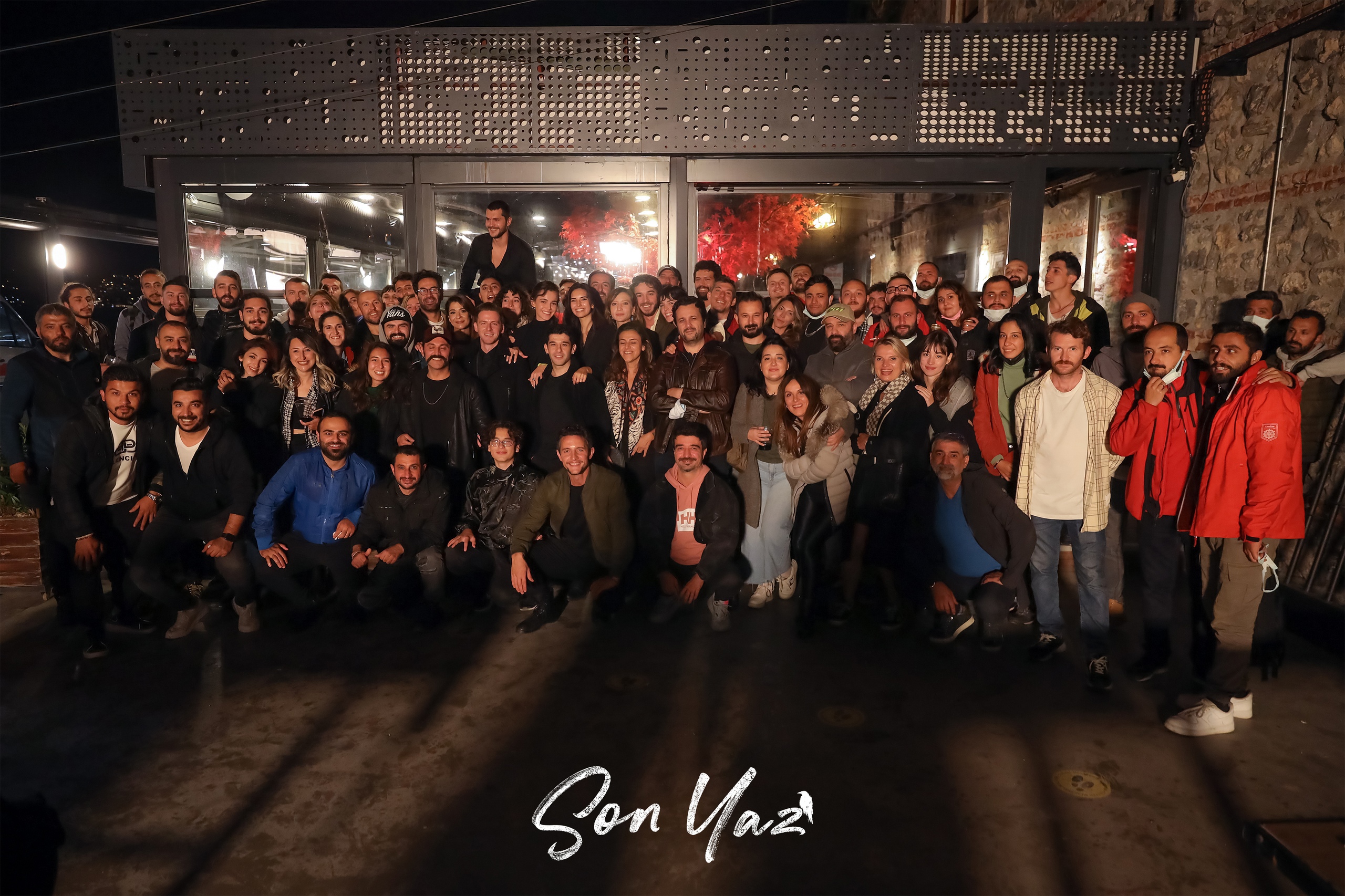 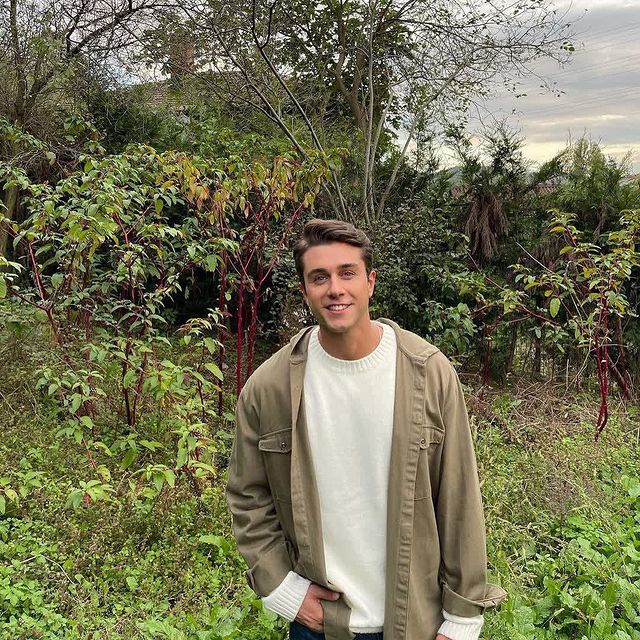 Murat Ünalmış with his sister Cigdem 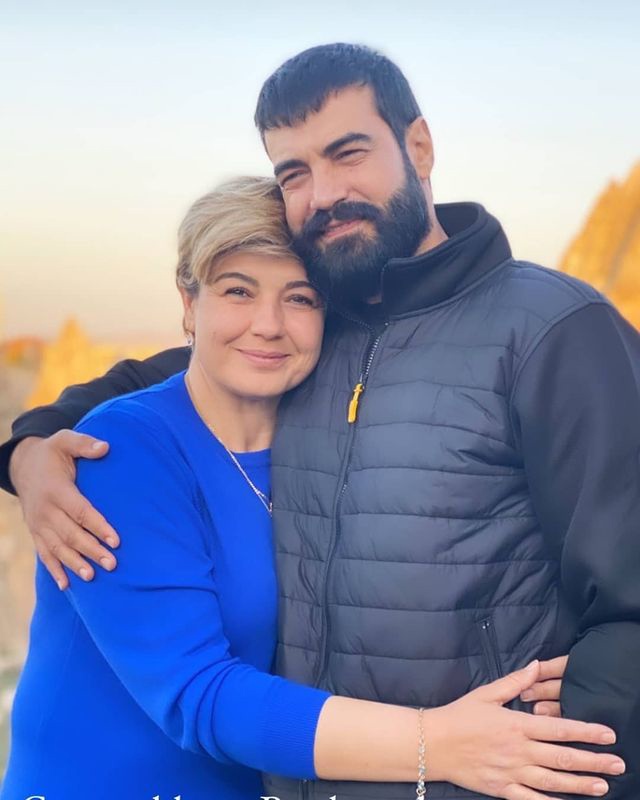 Kerem Bursin in the gym 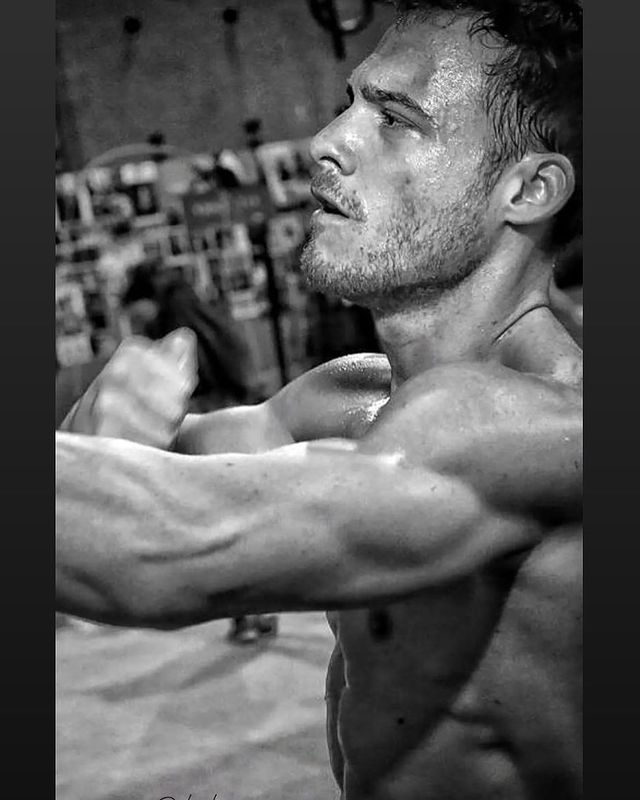 The Turkish press continues to talk about the crisis of jealousy that overcame Kerem Bursin, and he had a falling out with Gamze Erçel 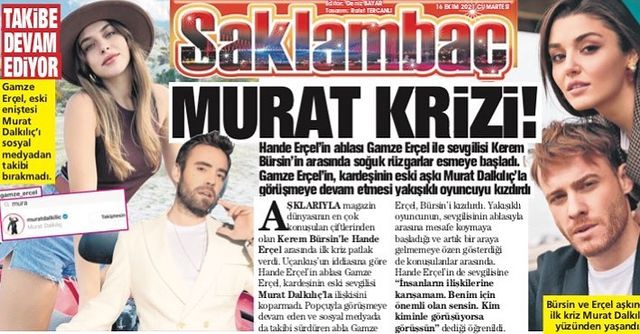 On October 18, the broadcast of the series Meryem will begin in Mexico 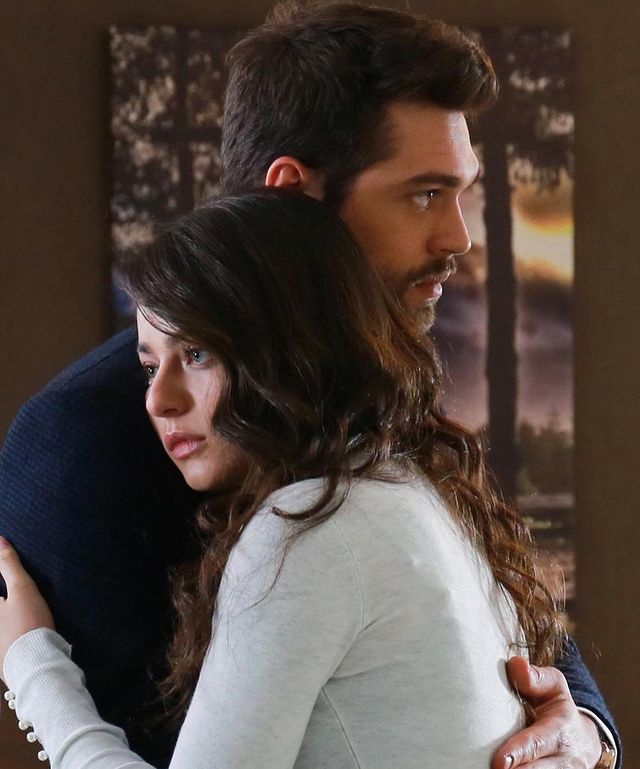 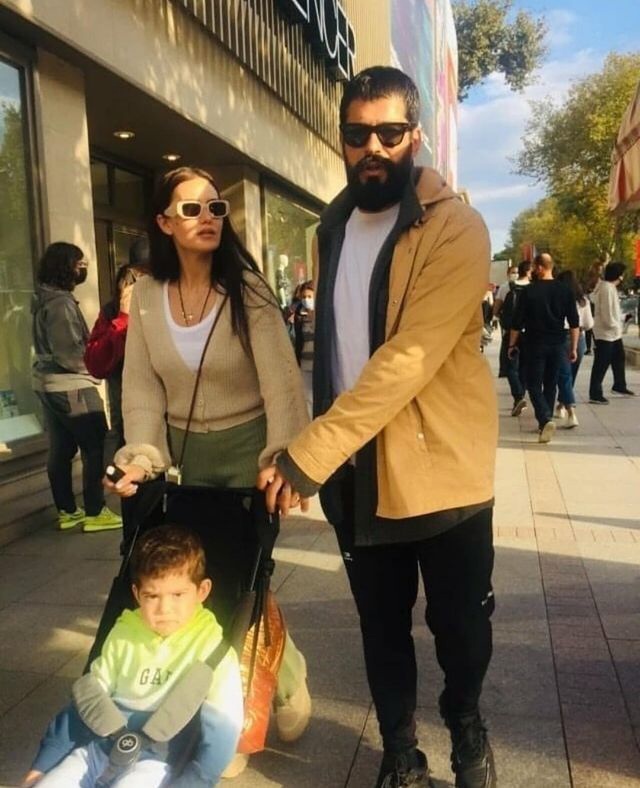 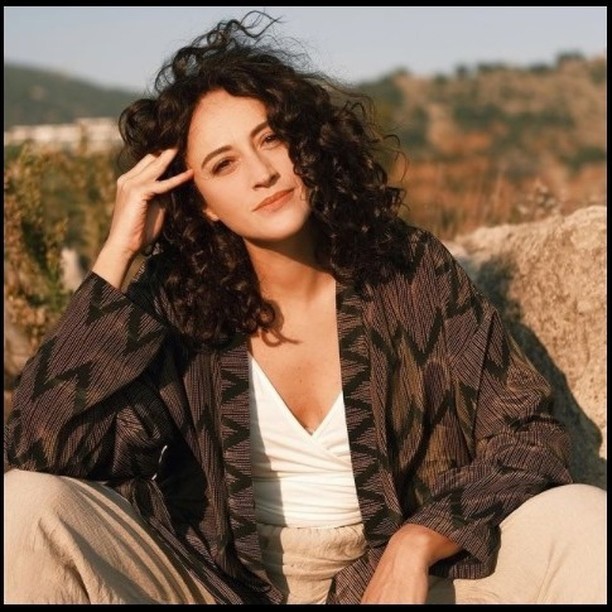 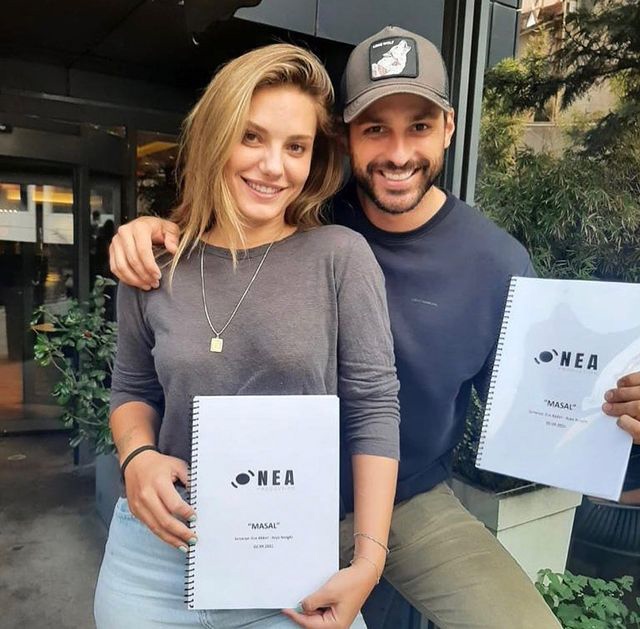 Deniz Can Aktas said that relationships with Hafsanur Sancaktutan are developing well, despite the fact that they spent some time apart due to work. Just like Romeo and Juliet. But they understand each other perfectly and get along well. 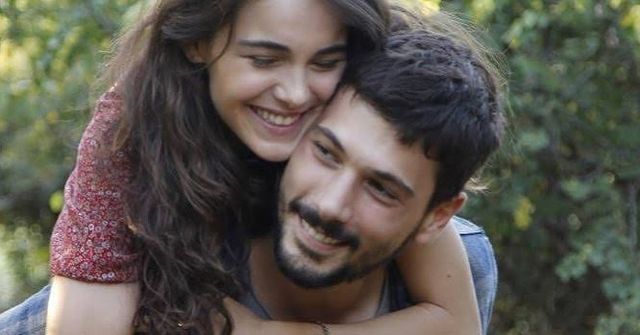 Turkish journalists realized that they were in a hurry with the divorce, and now they say that Bensu Soral and Hakan Bas are trying to save their marriage. 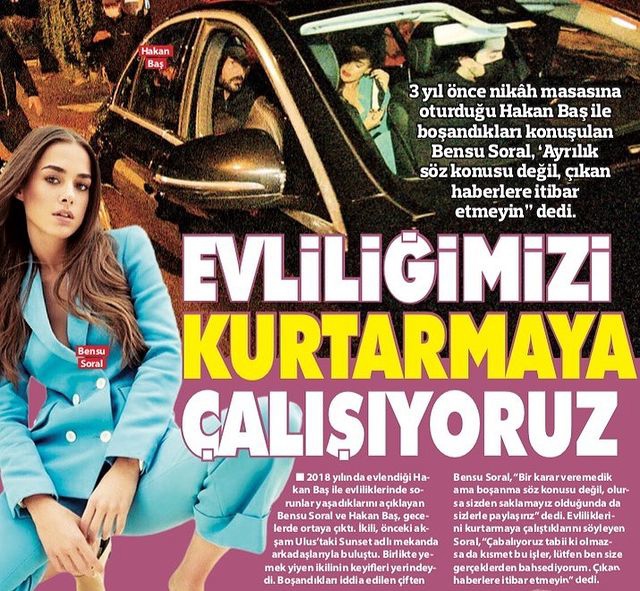 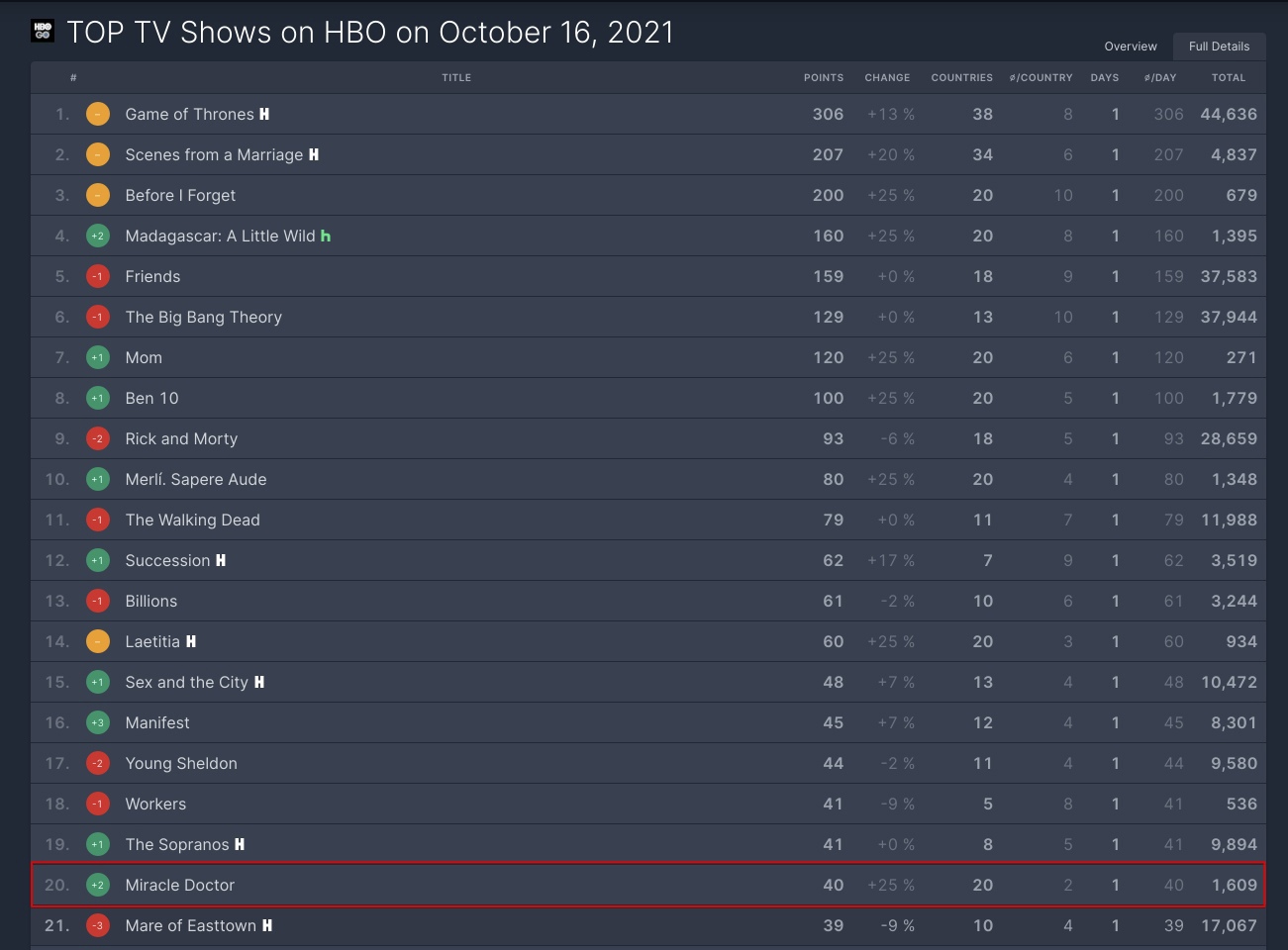 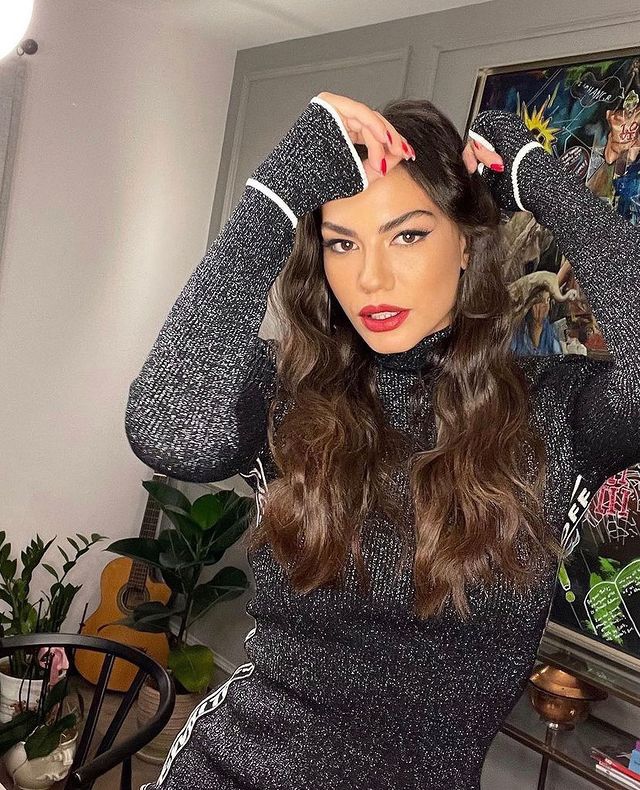