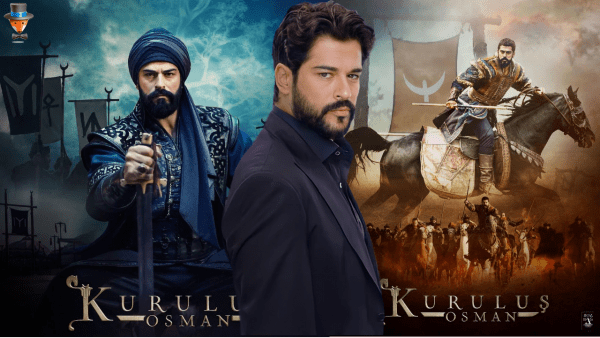 Burak Özçivit is one of the most respected Turkish actors. The accusations against him came as a big surprise. The star of the series The Ottoman / Kuruluş Osman was accused of insulting the members of the crew. What happened?

4 employees of the film crew of the TV series The Ottoman / Kuruluş Osman filed a complaint with the prosecutor’s office. According to them, on December 8, 2020, Burak Özçivit shouted at them using foul language. This was seen by everyone who was on the set, but no one dared to say a word in their defense. Moreover, according to the complainants, this is not the first time that the star has allowed himself to treat people like this, but it has not come down to such insults before, this time he flipped out.

The Chief Prosecutor’s Office of Beykoz launched an investigation into Burak Özçivit on charges of “publicly insulting more than one person.” The actor said that he did not offend anyone. Of course, there are tense moments on the set, stress, but he never allowed himself to swear or insult somebody. Anyone who knows him can confirm that.

Burak also added that a conflict arose between the complainants and the production company. These people are trying to embarrass the producers by including his name in the conflict and inflating the scandal to the extent of a sensation. There were more than a hundred people on the set, everyone can testify what happened, so their statements are not credible.

After examining the case file, the Public Prosecutor referred it to the Conciliation Office, which is expected to reconcile the parties without bringing the case to trial.