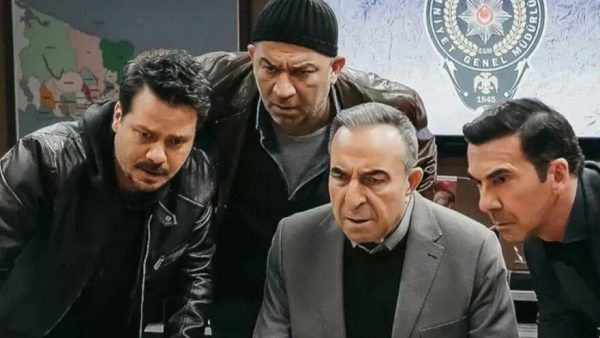 The series Backstreets / Arka Sokaklar, which has been one of the leaders of the Turkish broadcast for 16 years in a row, is experiencing an unprecedented crisis. The film crew announced the start of an indefinite strike, indicating that they had not been paid their salaries and had not taken out insurance for 8 weeks, that is, since the start of the new season.

The art director of the project, who has worked in the team for 14 years, announced his resignation. After the outbreak of the scandal, the company promised to pay salaries to employees over the next 3 weeks.

It is not entirely clear who is to blame for this situation. Either a company that paid salaries regularly for 16 years and was suddenly left without funds (which is unlikely), or TV channel D. But in this case, the situation looks even worse, because the TV channel has 4 hits at once – Chrysalis, The Trial, Unfaithful and Backstreets. Even if the leaders of Turkish broadcasting cannot find funds to pay employees, what can be said about such TV channels as Star TV or Fox TV.