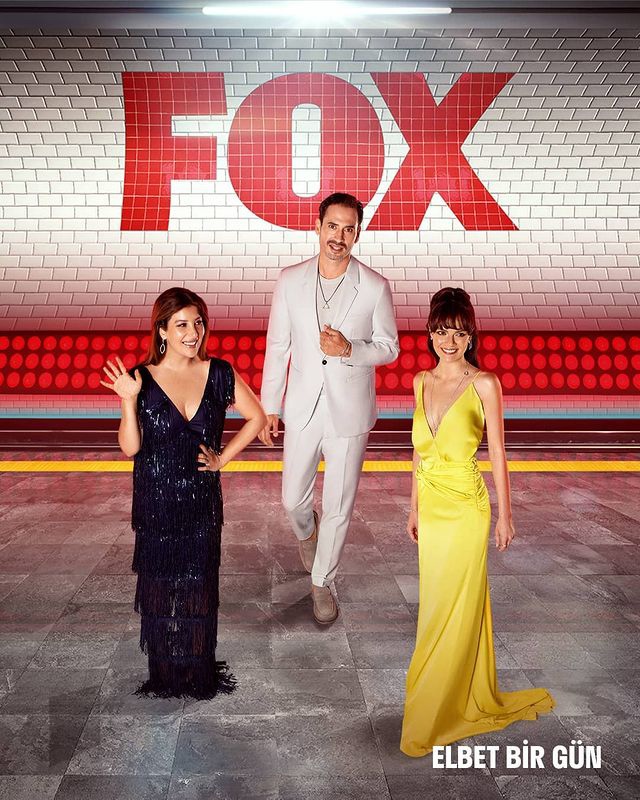 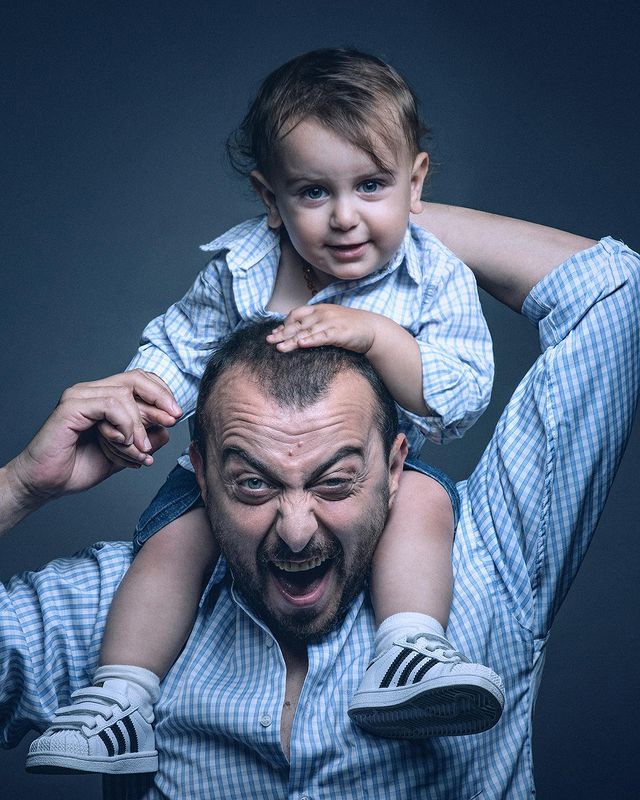 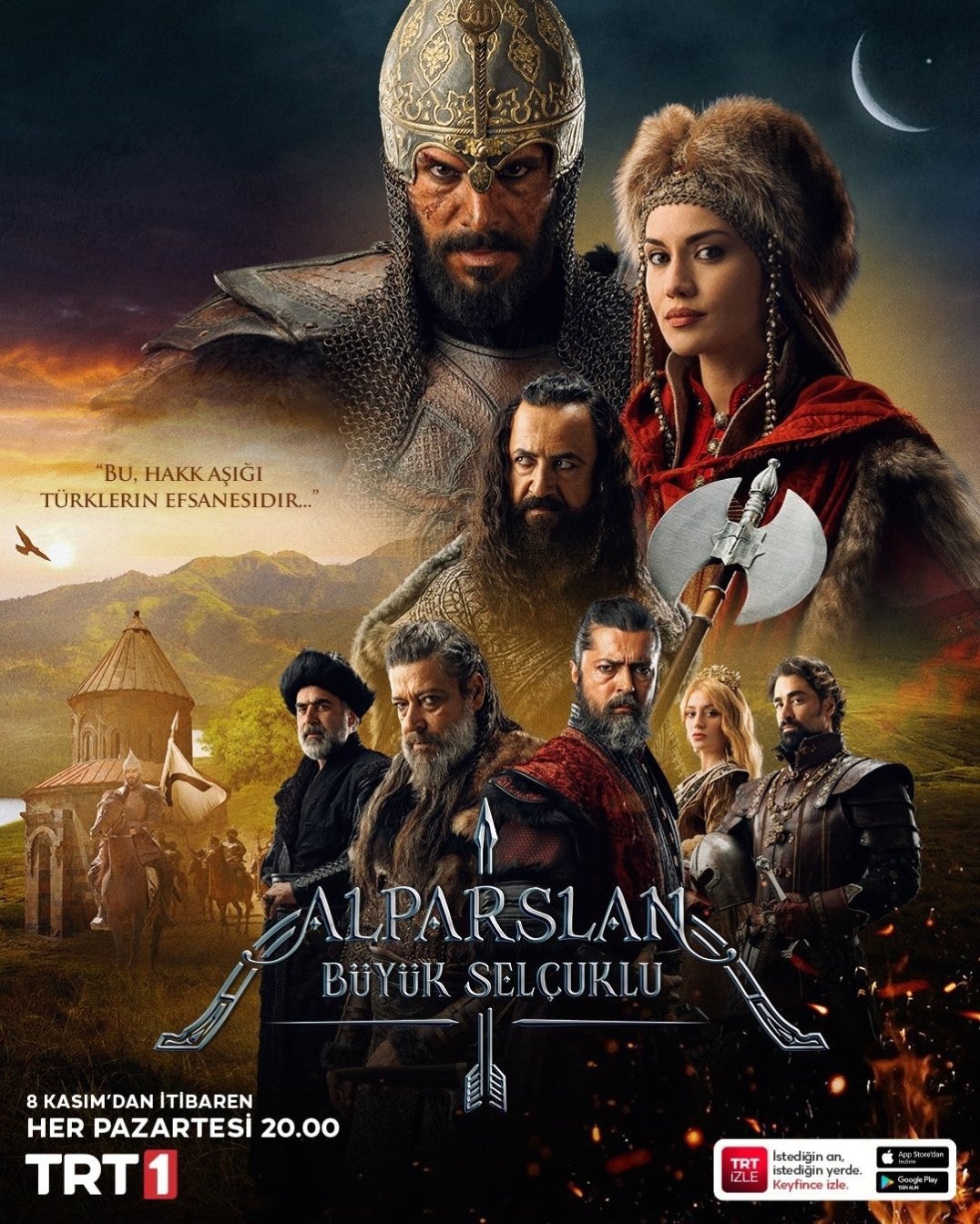 The series I Promise You / Sana Soz kicks off on Friday, October 28th 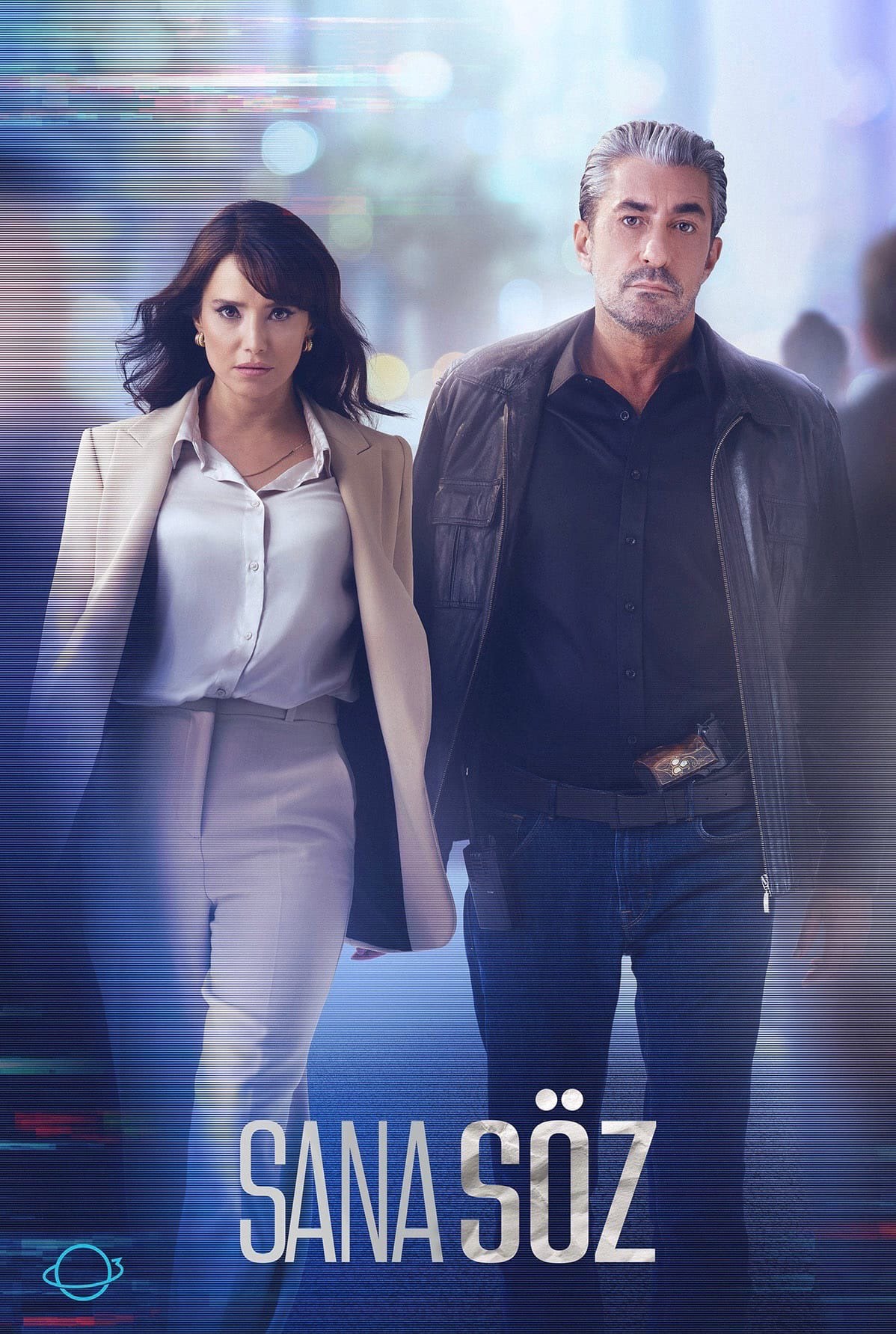 I Promise You / Sana Soz

The series My Life will start on Star TV on Sunday, October 31st 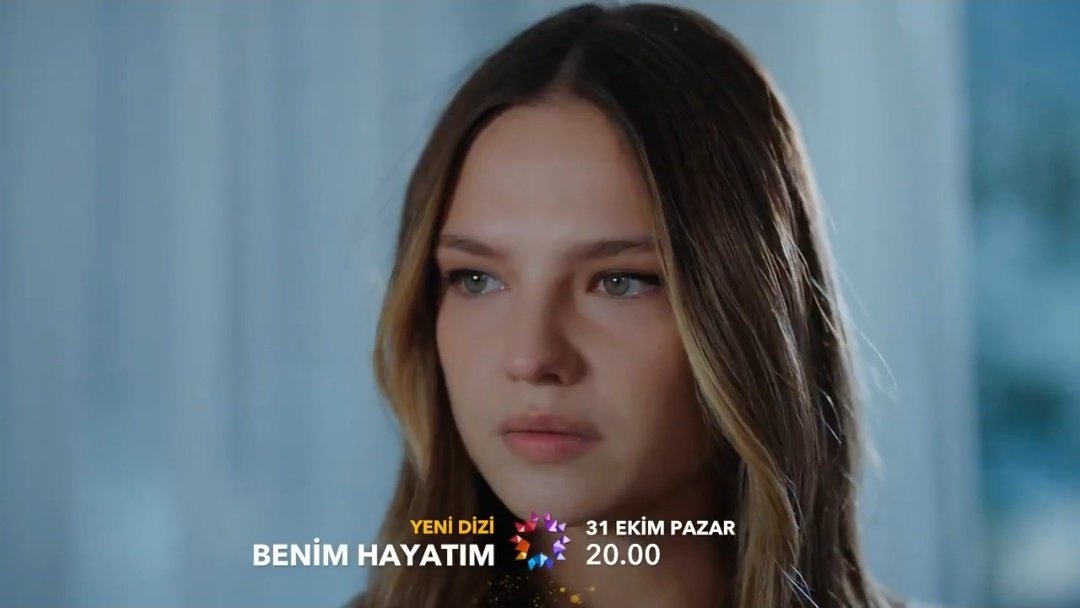 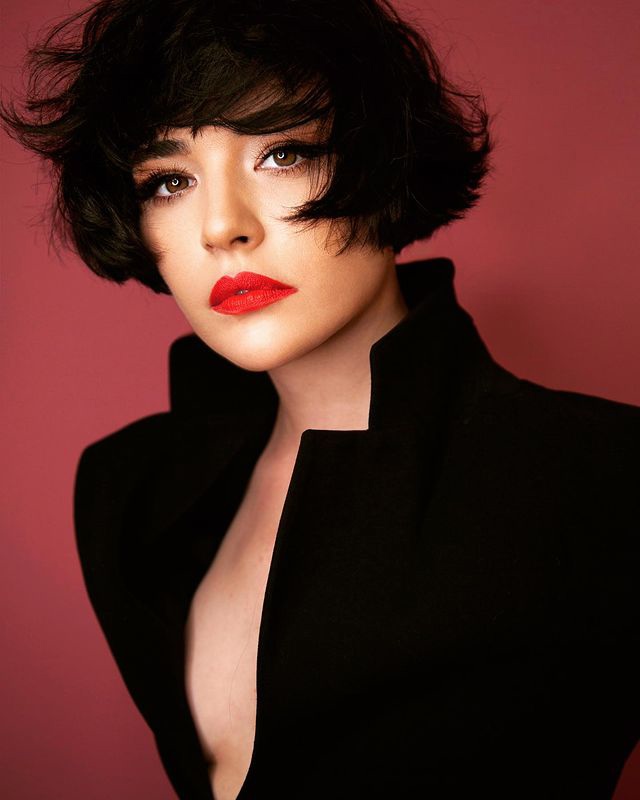 Promo of the new series Alparslan: The Great Seljuks on the streets of Istanbul 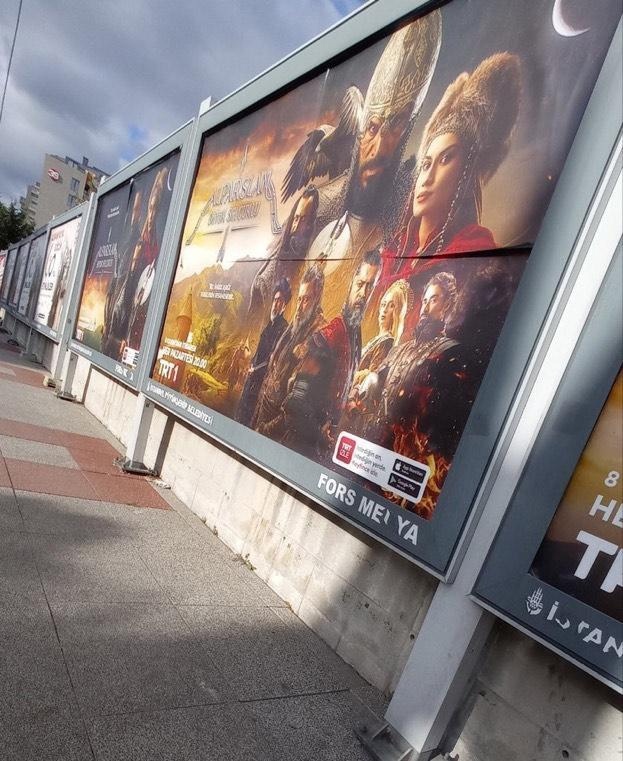 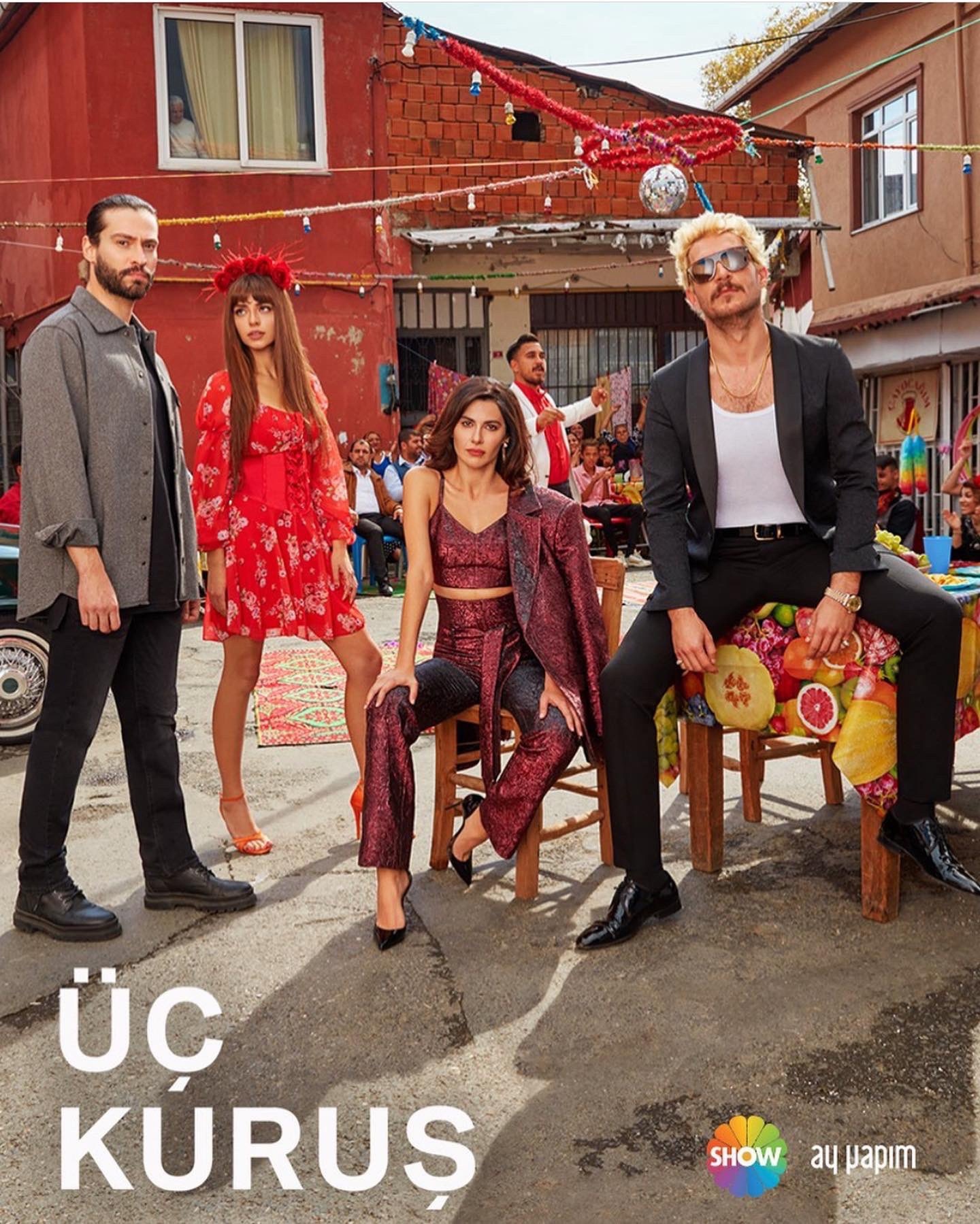 Show TV postponed the airing of the series Liar / Yalancı to Tuesday. The new episode of the project will be released on November 2 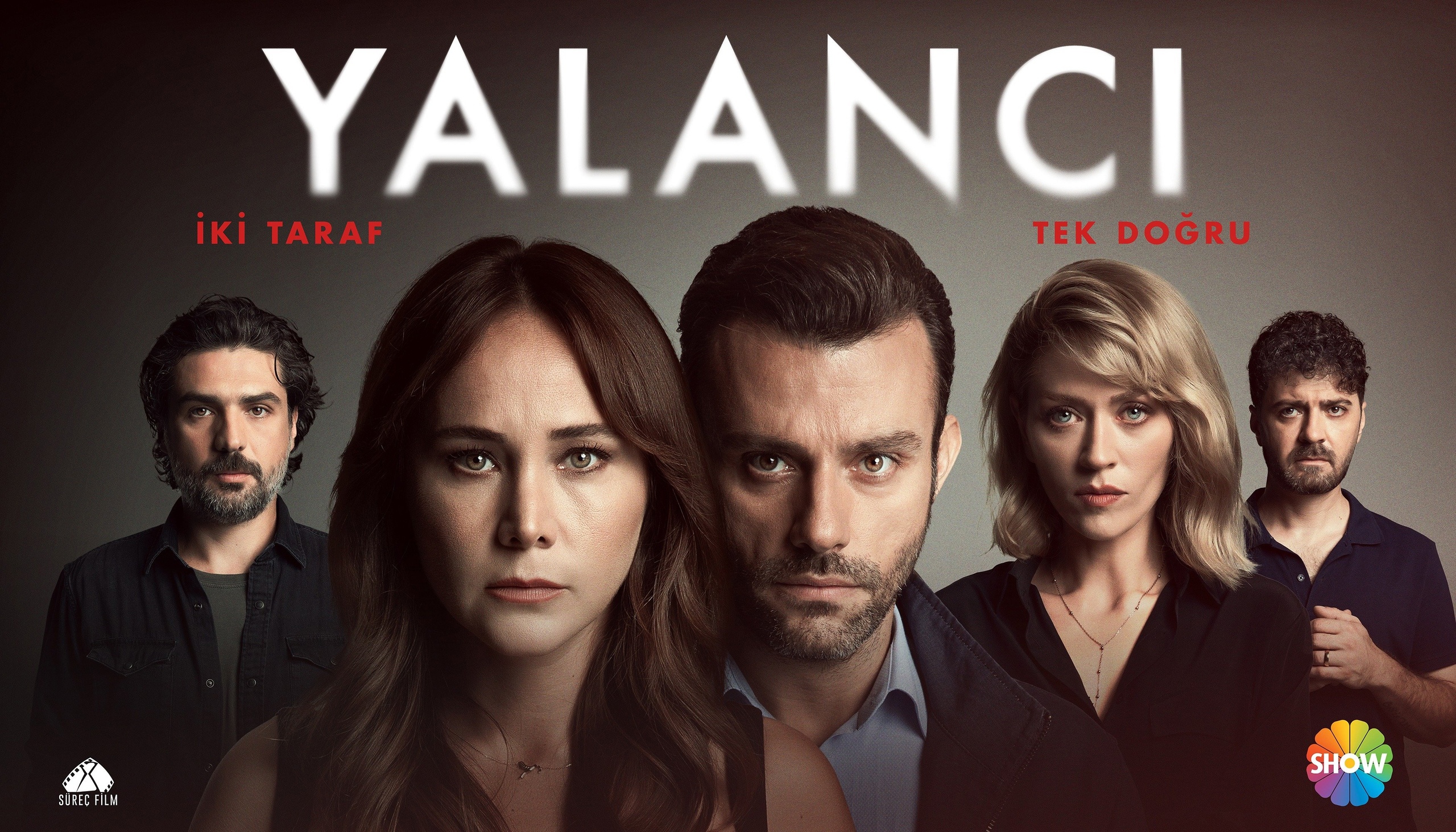 The series of the O3 Medya company and the Show TV channel Aziz will air on Friday, November 5 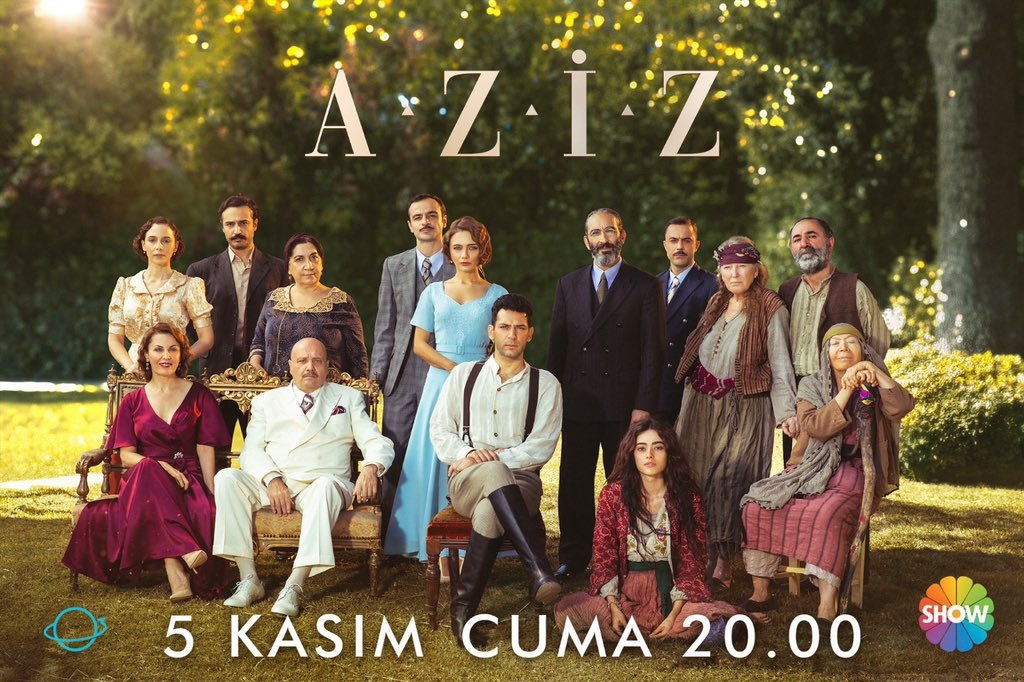 The famous actress of the Yeşilçam era, Hülya Koçyiğit, admitted that she is a big fan of Engin Altan Duzyatan. Which is not surprising, given that her granddaughter is the actor’s wife 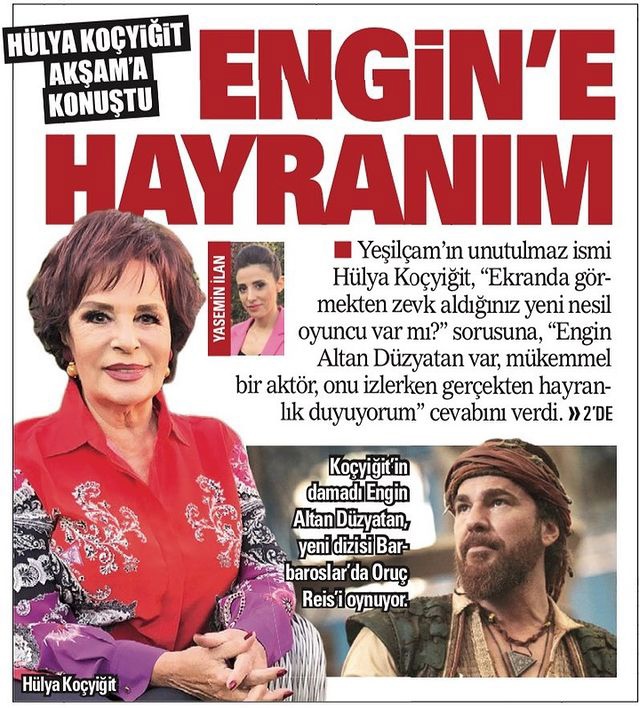 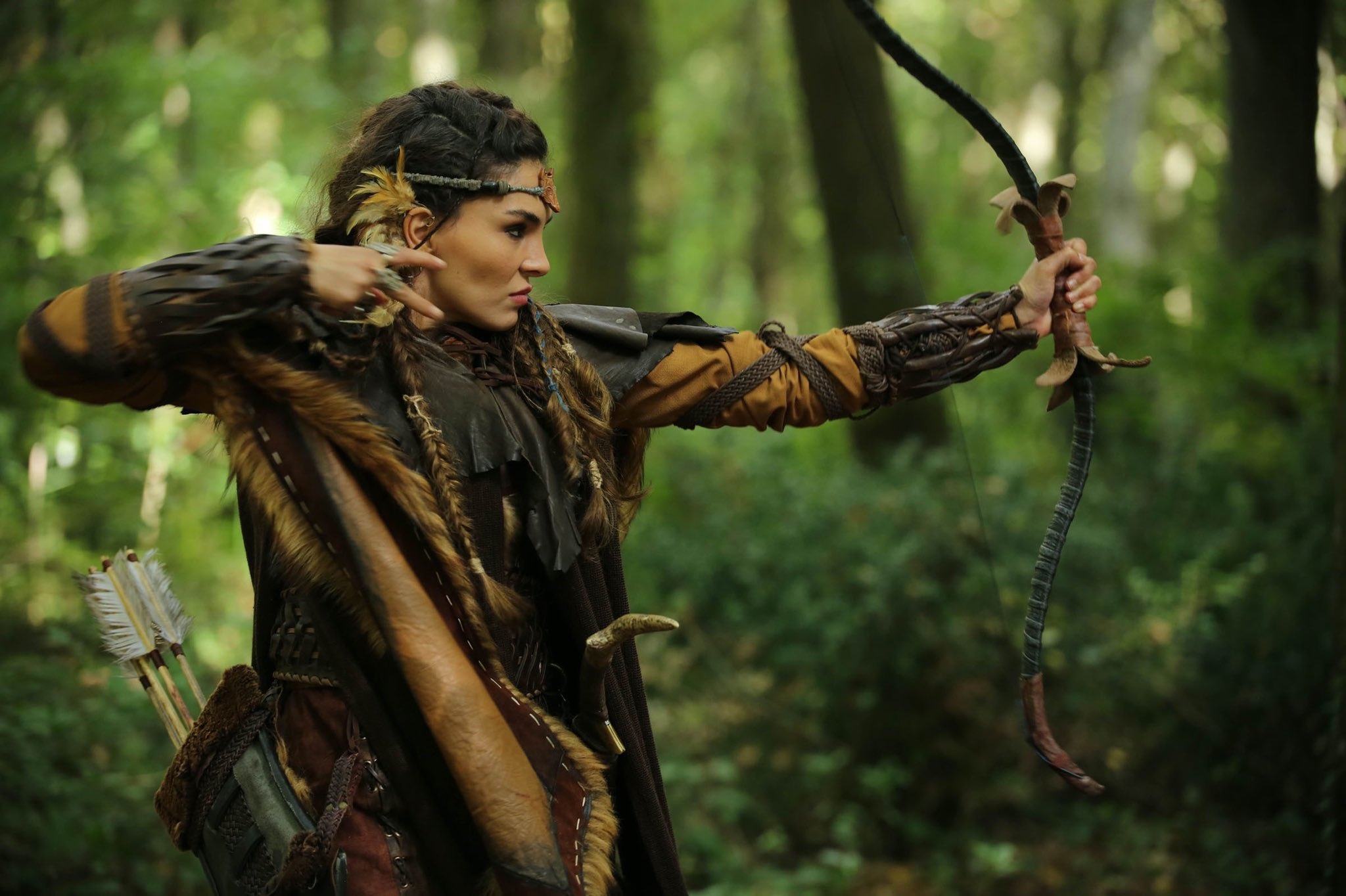 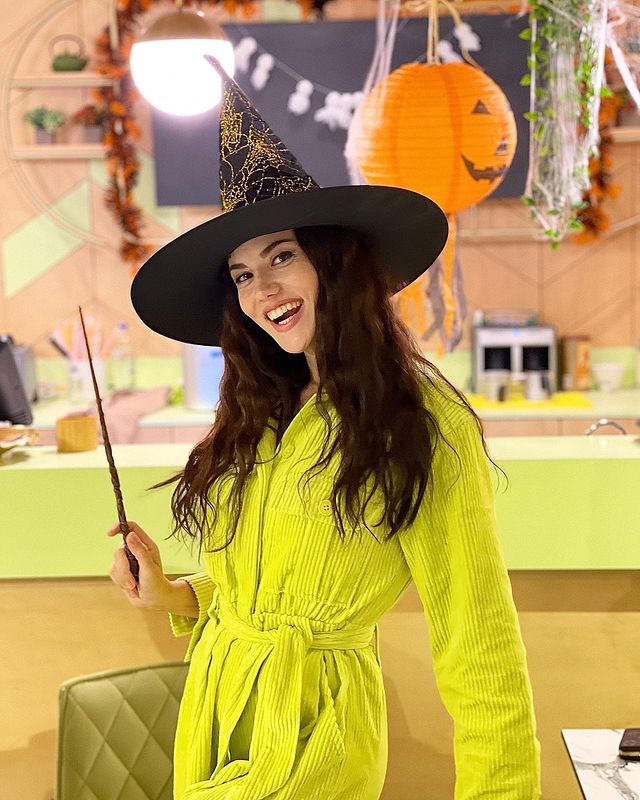 Alp Navruz very nicely congratulated his co-star Ayça Ayşin Turan on her birthday, calling her blue-eyed and wishing her a long life 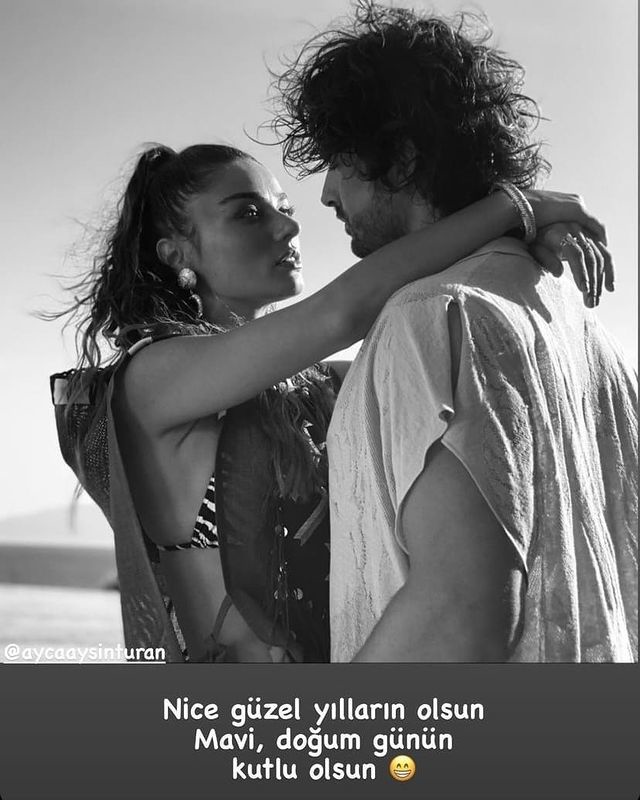 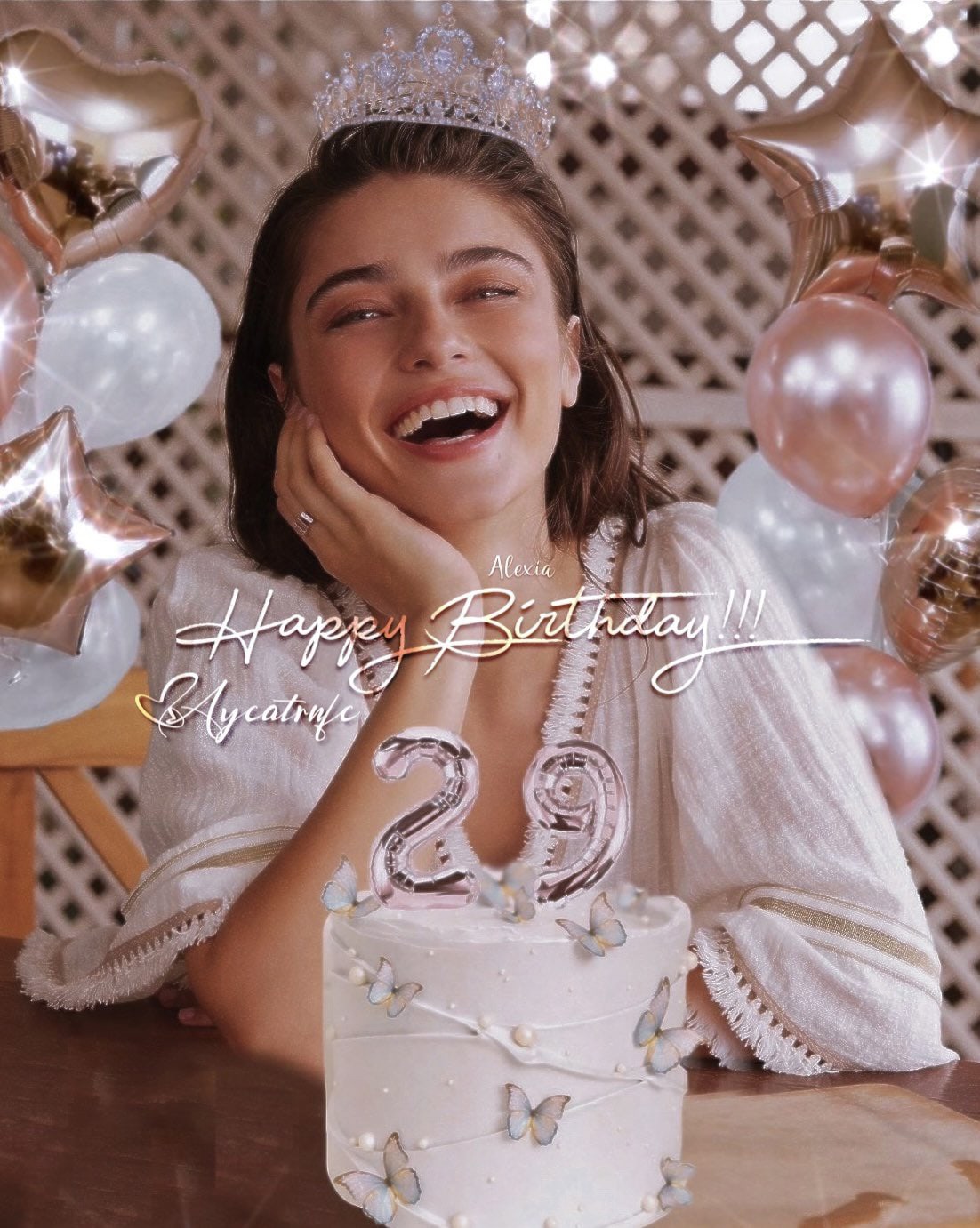 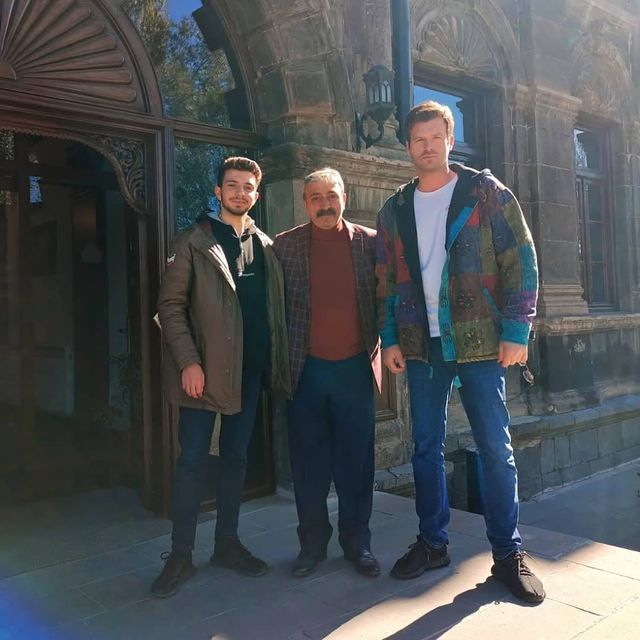 Afra Saraçoğlu and Mert Yazıcıoğlu, who live outside the city, were spotted in the Zorlu shopping center, where they made several purchases. The couple were resting this weekend, they had no rehearsals 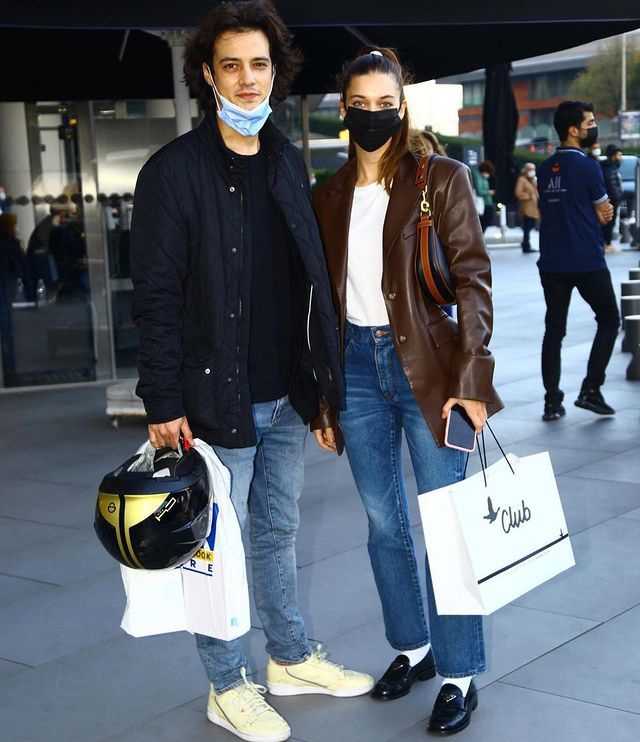 According to the Turkish press, Burak Deniz asked his beloved Didem Soydan not to post bold photos on her Instagram anymore, but the girl noticed that this was her job and when they started dating, Burak knew about it very well. As a result, Burak could not stand it and the couple broke up. 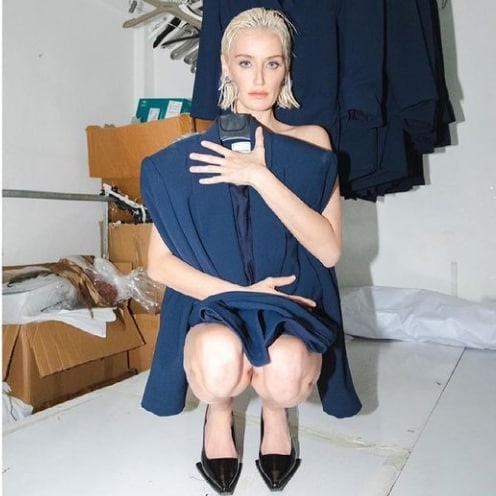 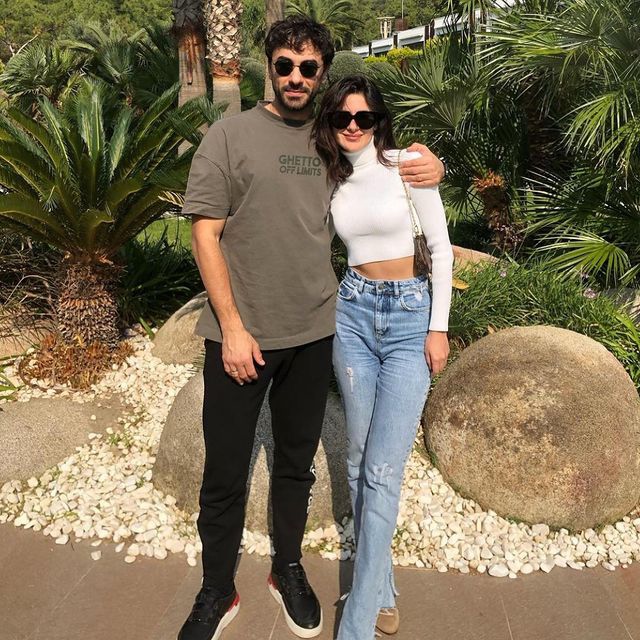 İlhan Şen in a photo shoot for Hello! 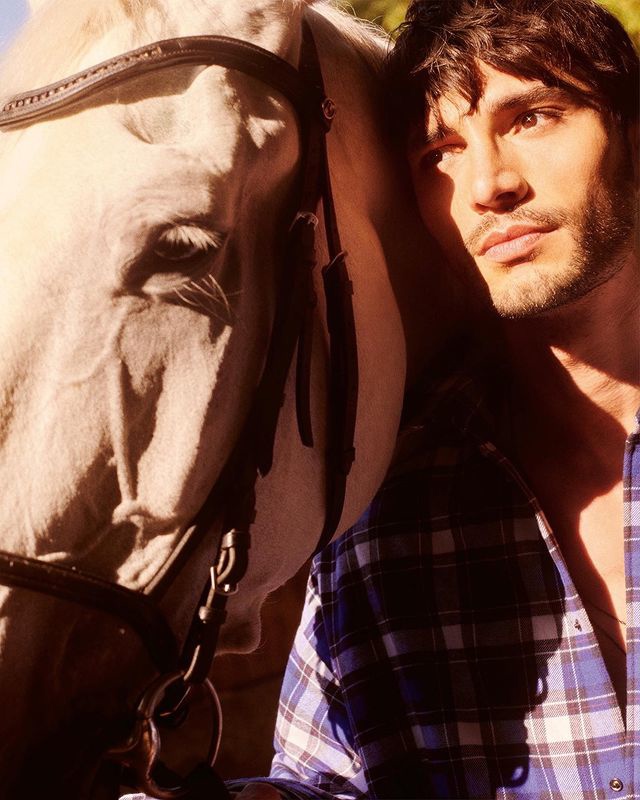 Burcu Ozberk in a photo shoot for Hello! 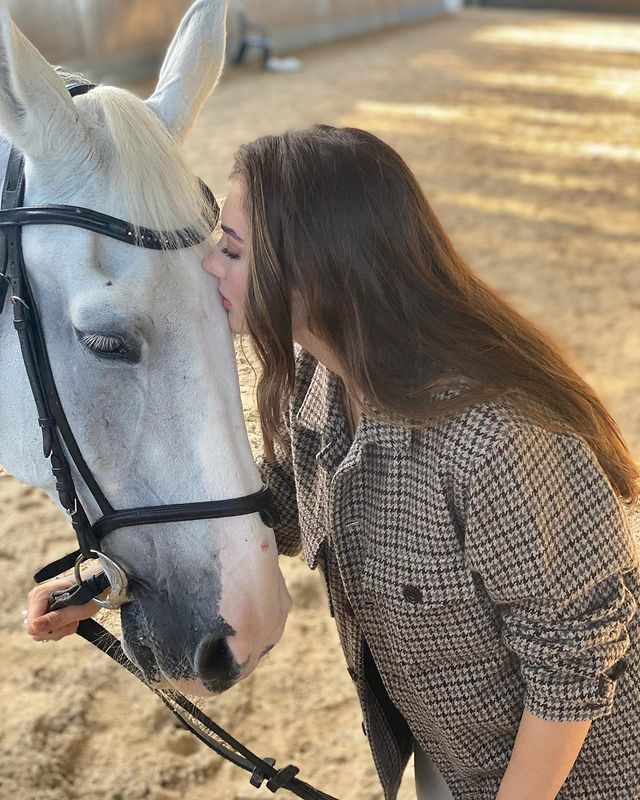 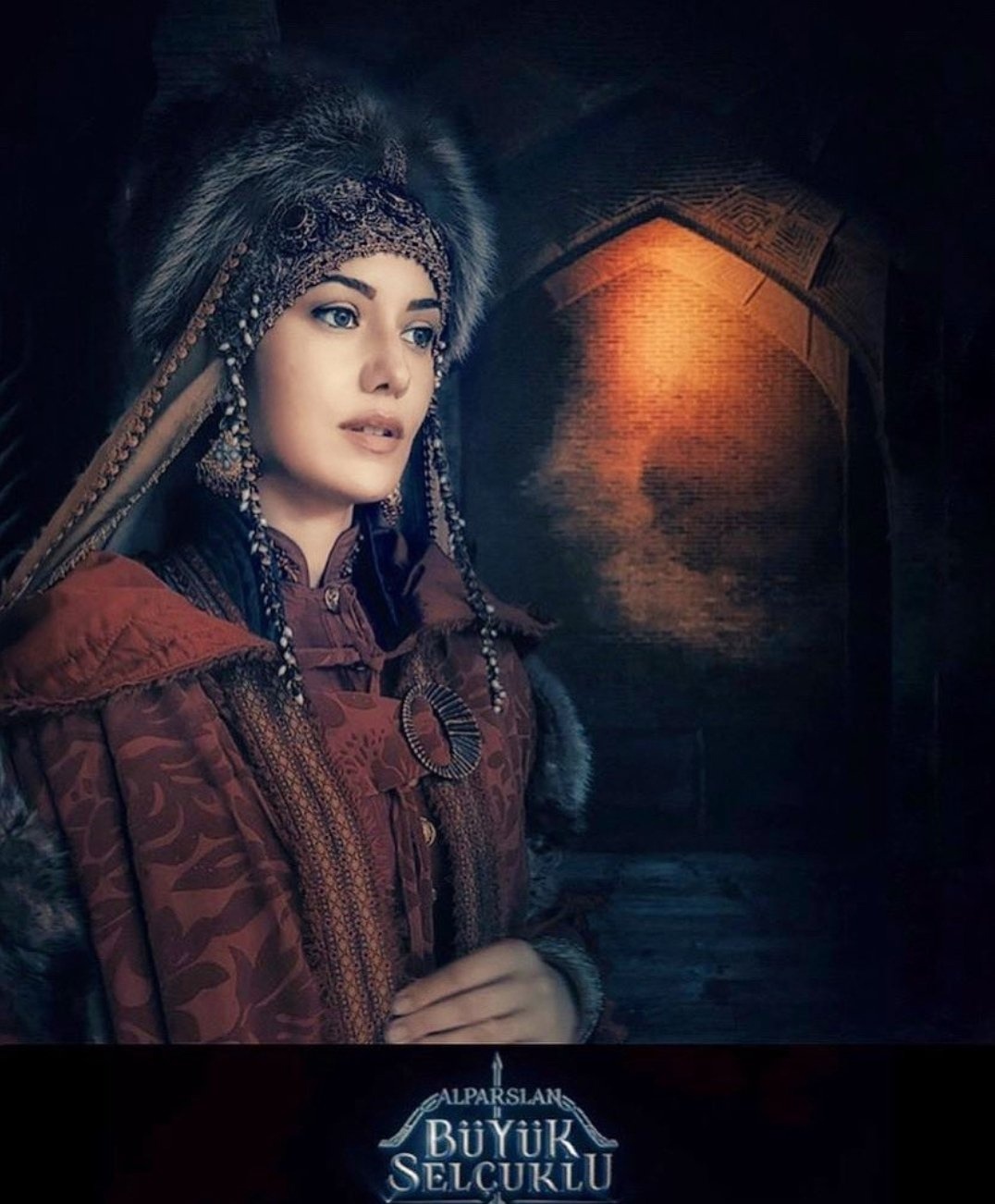 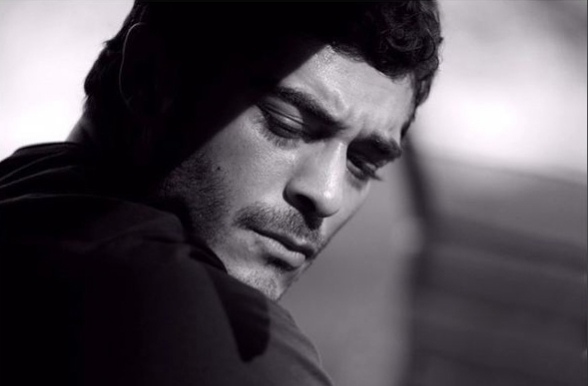 The casting of the TV series Awakening / İntibah is over. Filming will start in November. The series will air on channel D in January or a little earlier 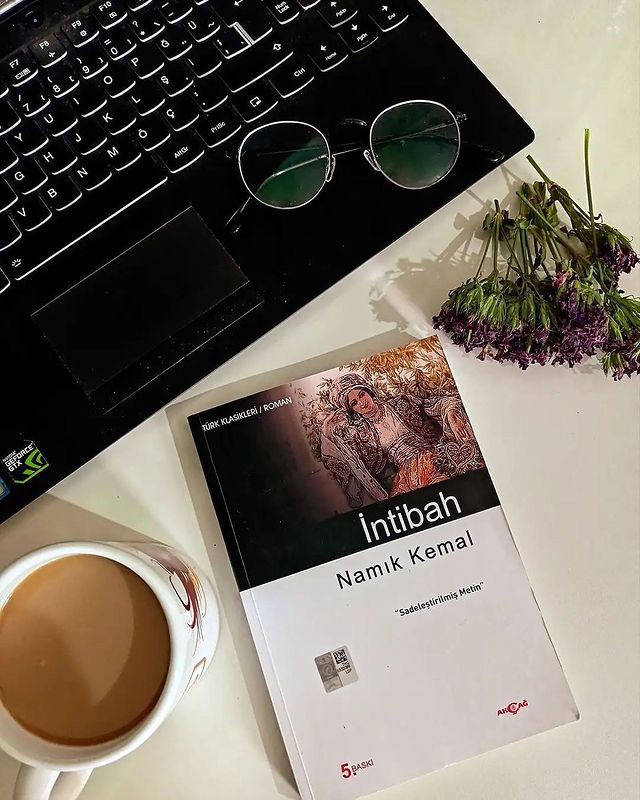 According to Turkish media reports, Murat Dalkılıç went to court after his landlord raised the rent from 25,000 Turkish lira per month to 60,000 Turkish lira. Such a price increase is illegal, and the singer’s lawyer complained about the actions of the homeowner to the relevant supervisory authorities. 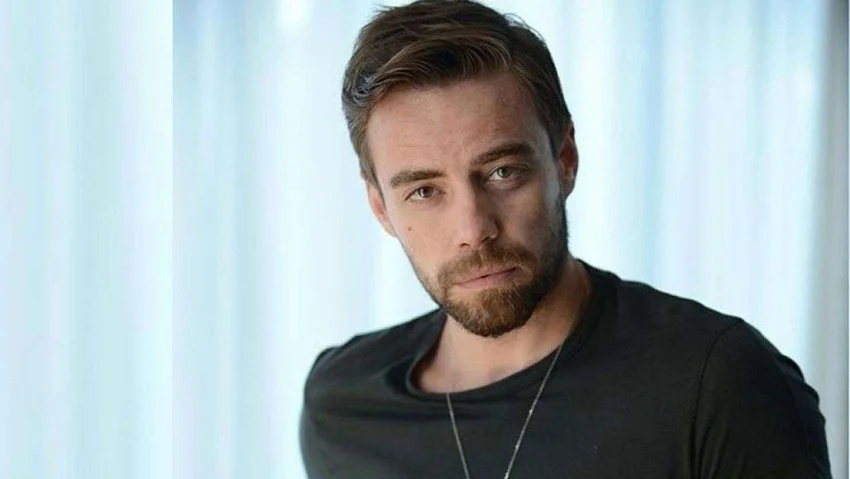 Semih Ateş presented his film Factory Girl, which was released by Buyuk Ateş Film in the series Yeşilçam 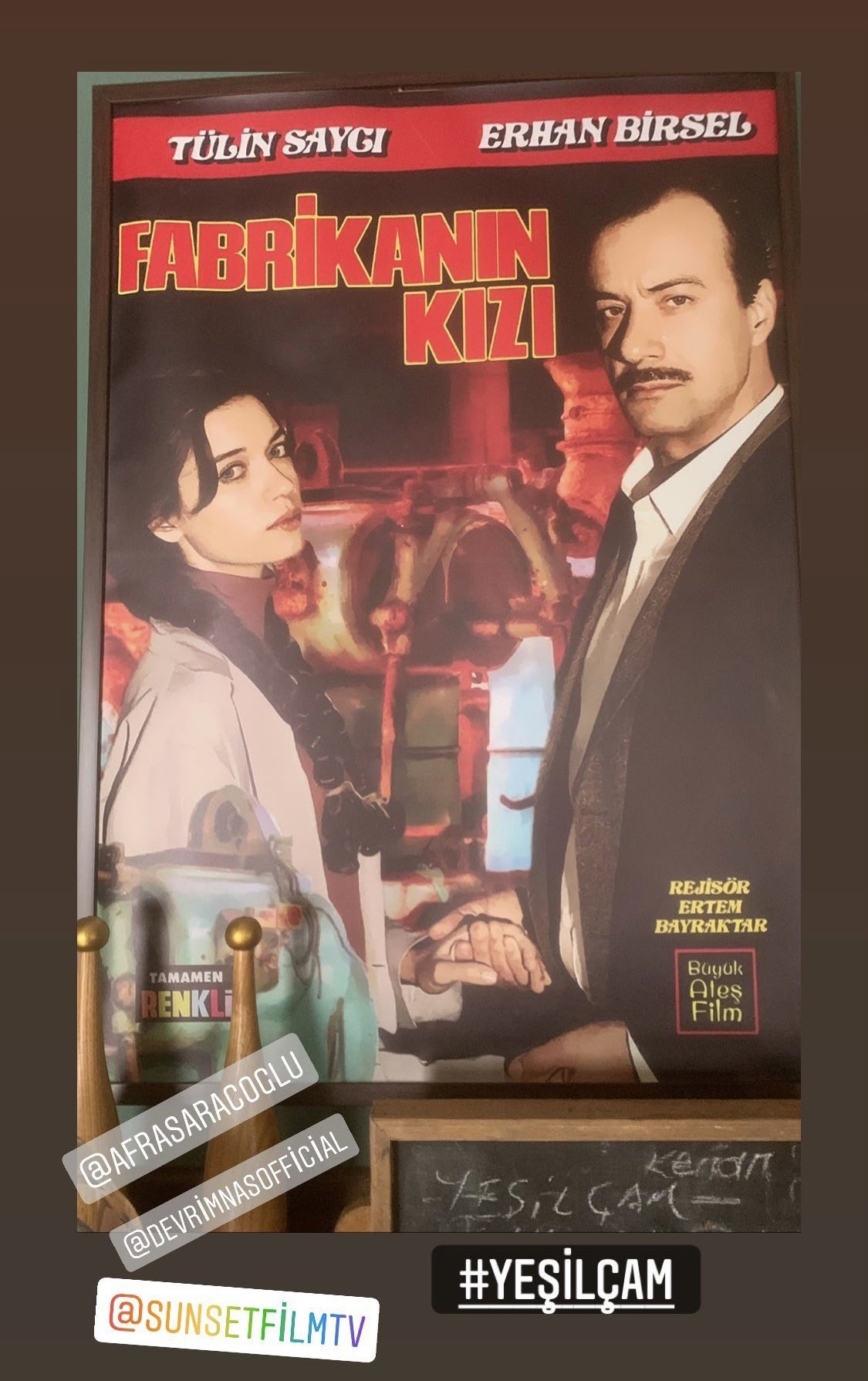 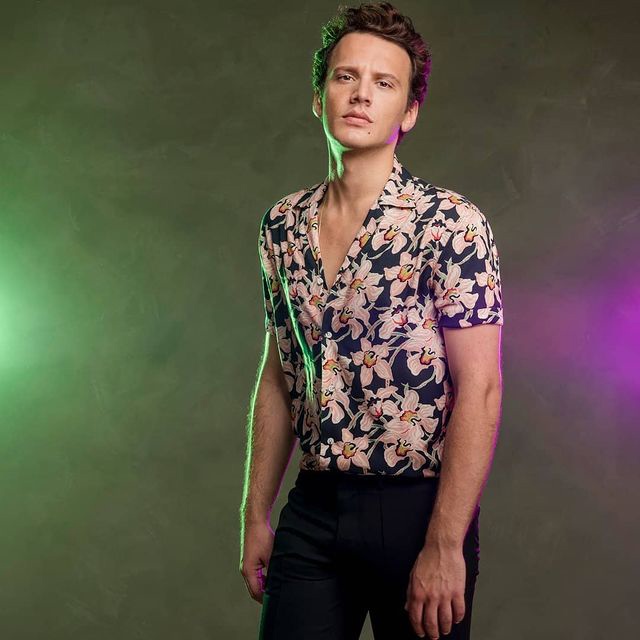 Producer Faruk Turgut denied rumors about the cancelation of the series Lawless Lands / Kanunsuz Topraklar. They agreed with Fox TV for 13 episodes and the script for all episodes is ready. If all goes well, the project will be renewed for the next season. 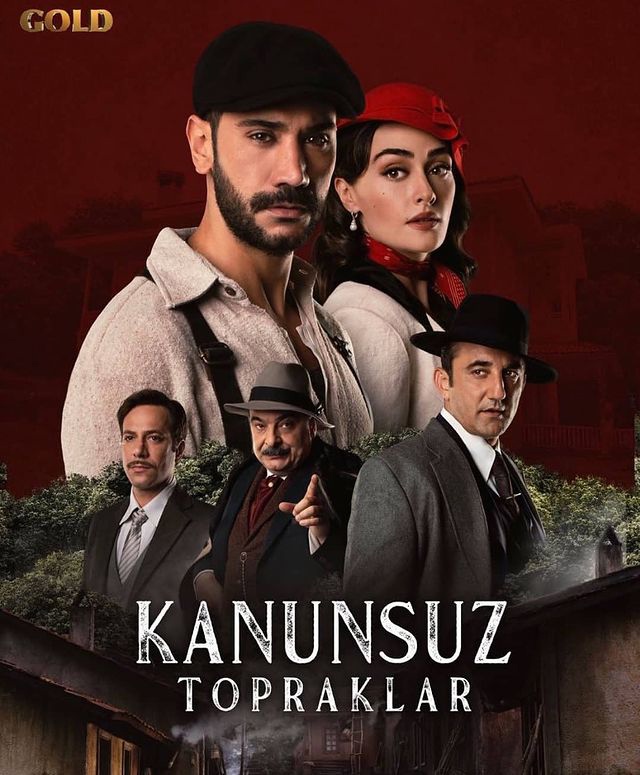