Bergüzar Korel’s opinion on the series ‘Squid Game’ was criticized 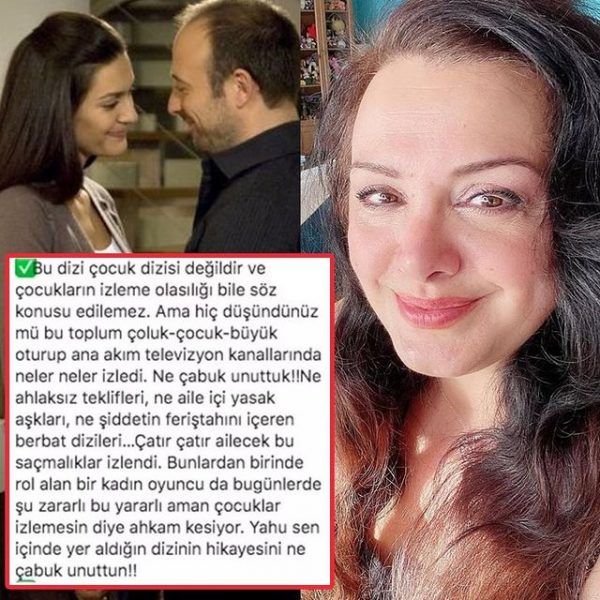 Famous TV presenter Esra Ceyhan reacted critically to the words of Bergüzar Korel that parents should be careful about what their children are watching. Especially when it comes to cruelty and violence, such as shown in the Netflix series ‘Squid Game’. Esra noticed that the series is not actually intended for children to watch. But what is broadcast on Turkish TV channels, and what children can see quite easily – this is what Bergüzar starred in. Somehow she quickly forgot about her own TV shows with immoral proposals, forbidden love in a family overflowing with violence. And the whole family watched it all. Now, the actress who played in such shows criticizes others. How quickly she forgot the plot of the series, in which she starred.