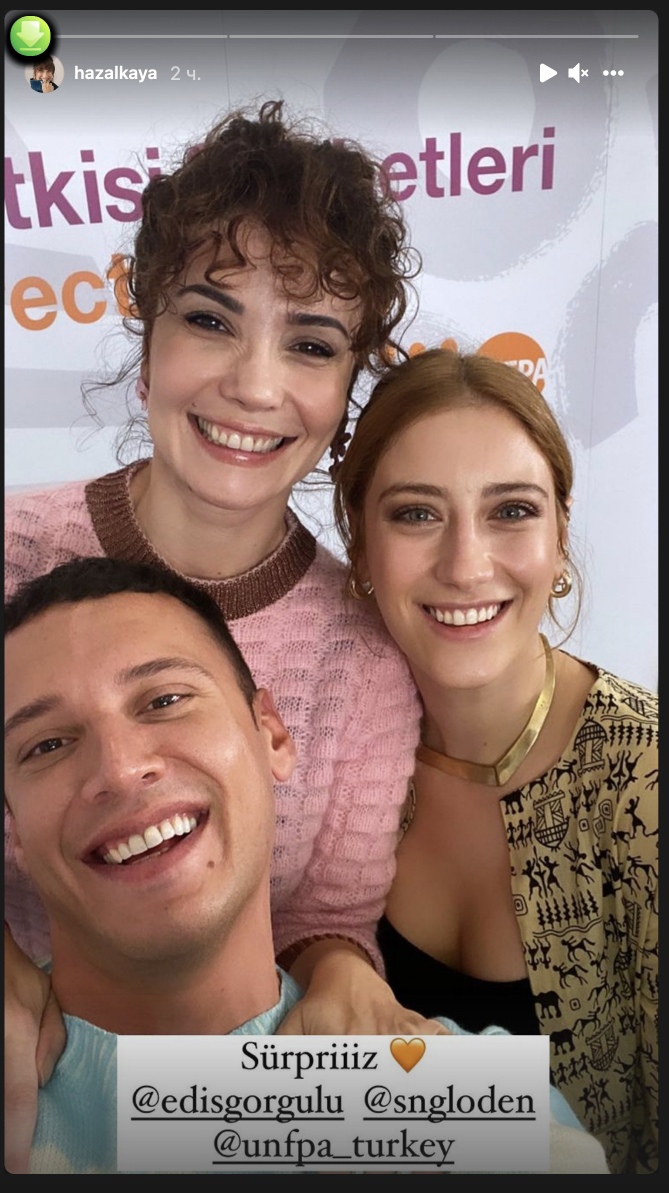 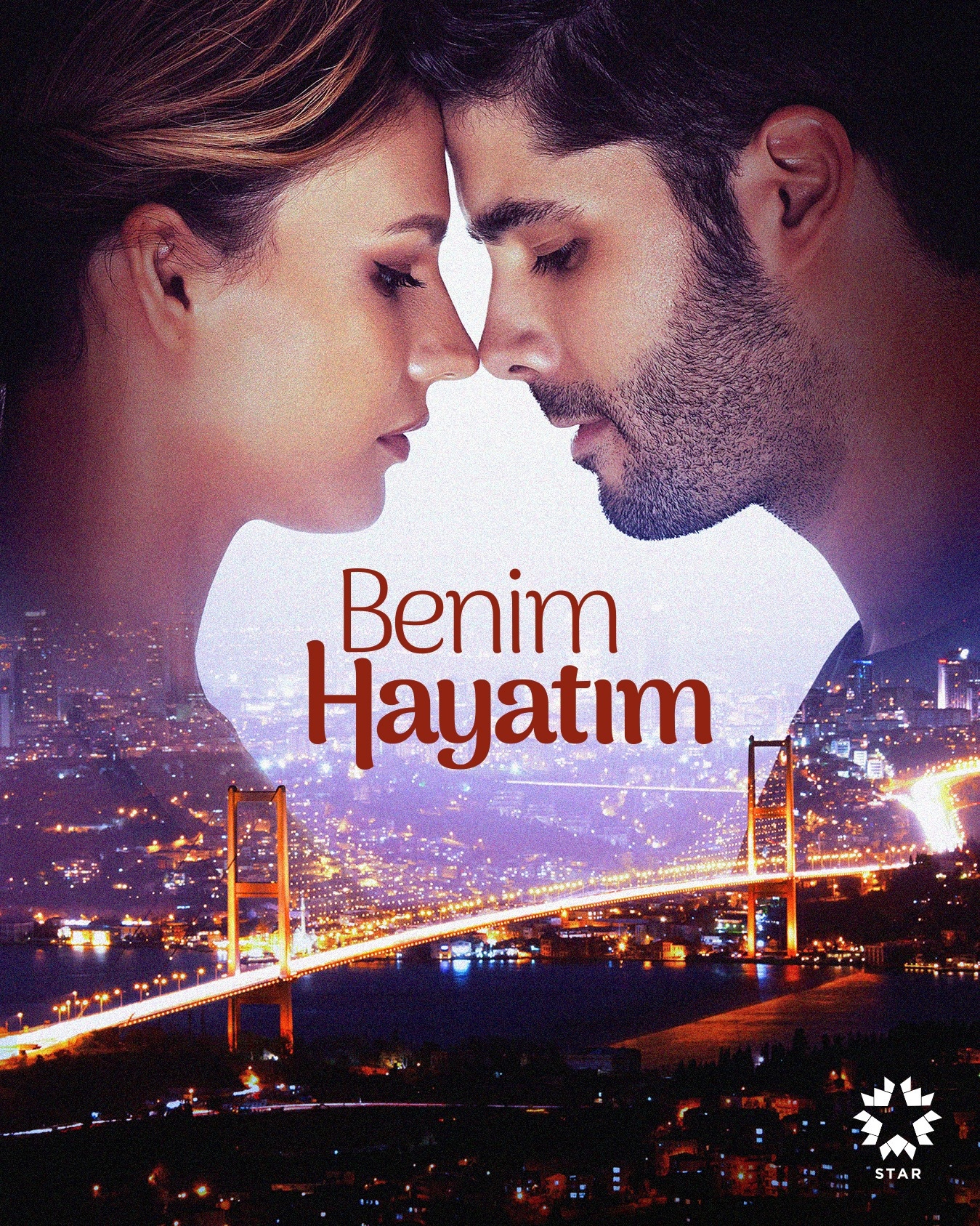 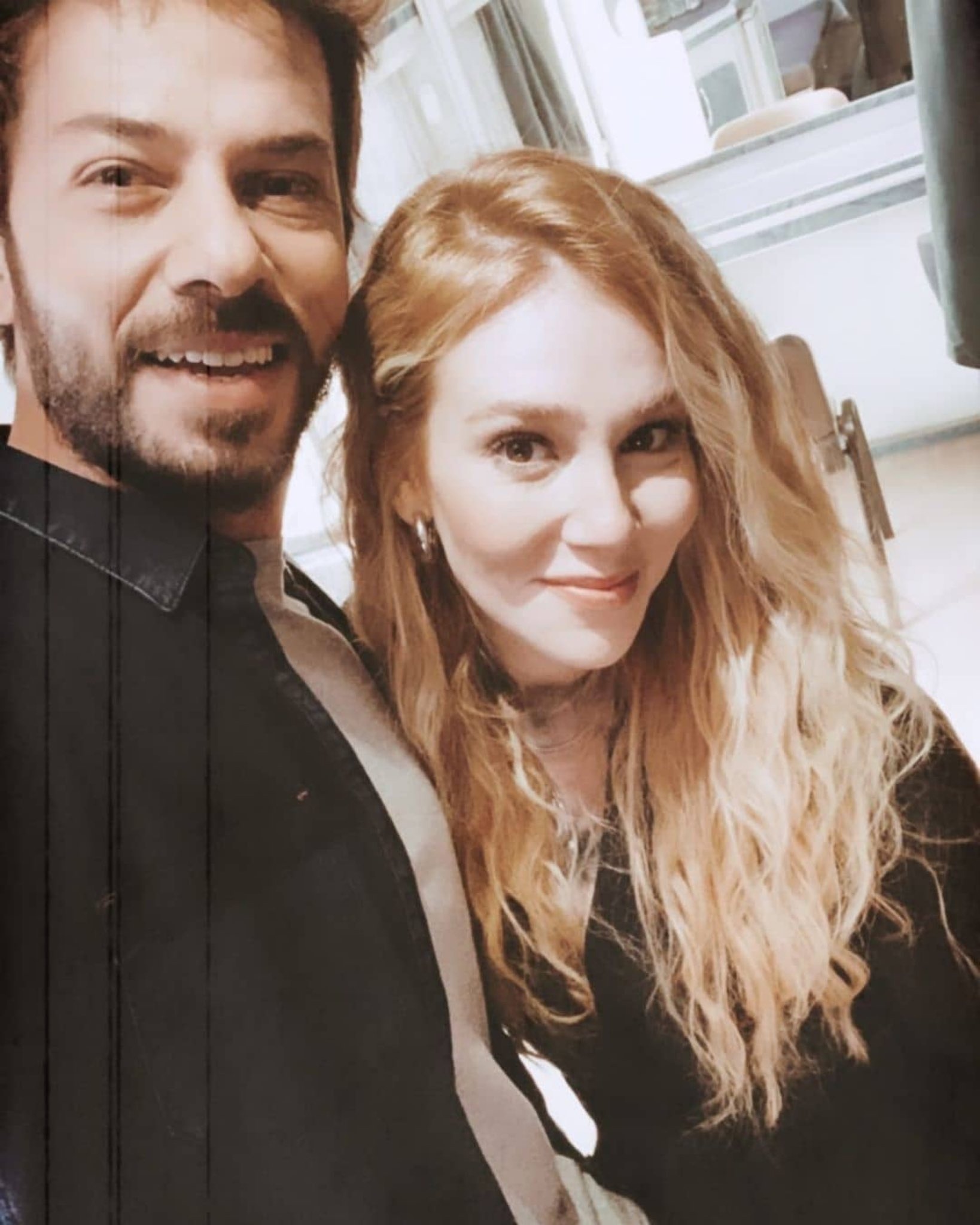 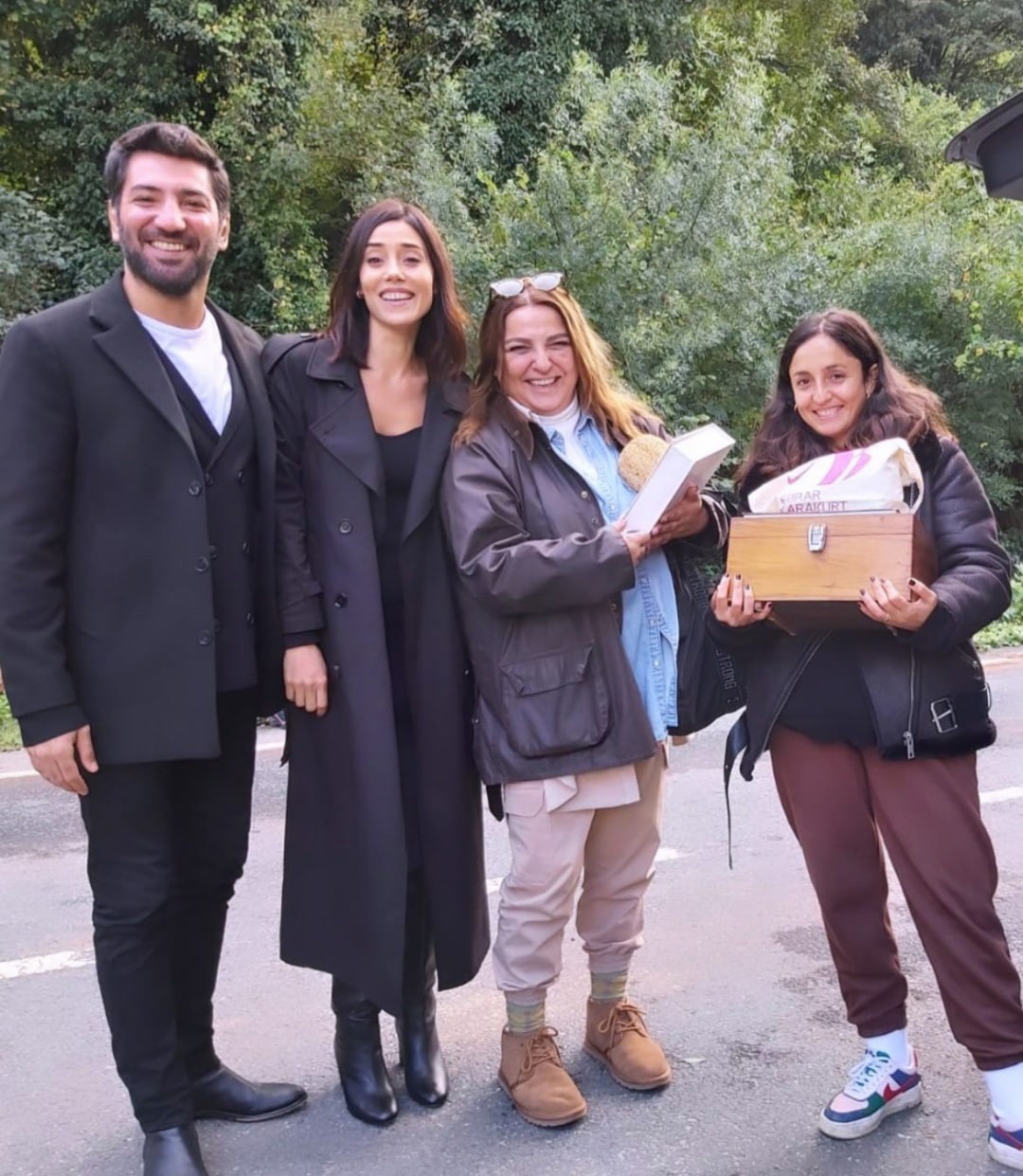 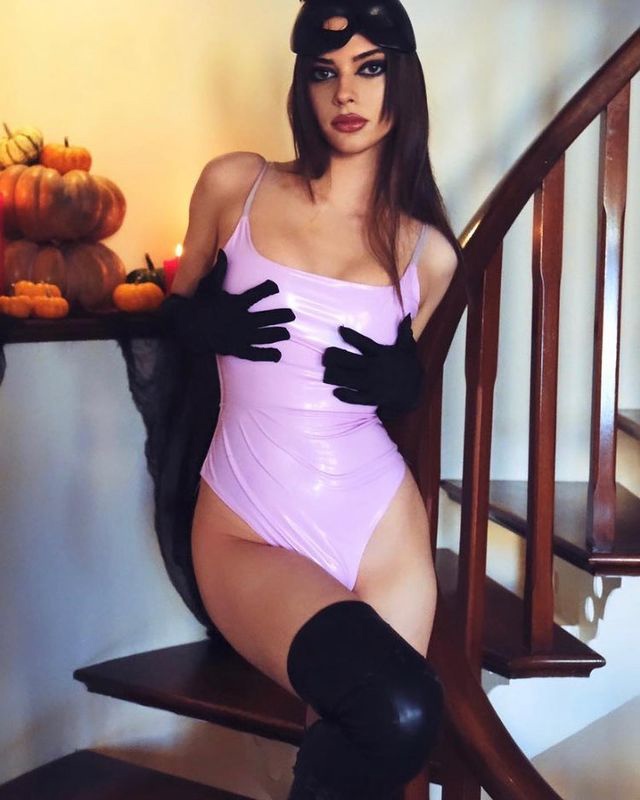 Eslem Akar to star in the movie Kendinden Kaçak, which begins filming on November 3 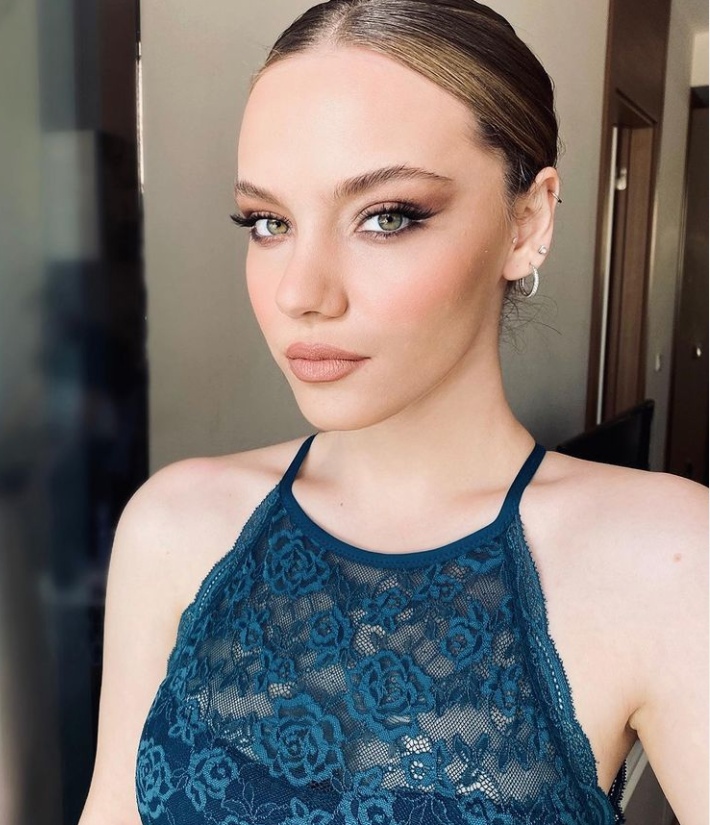 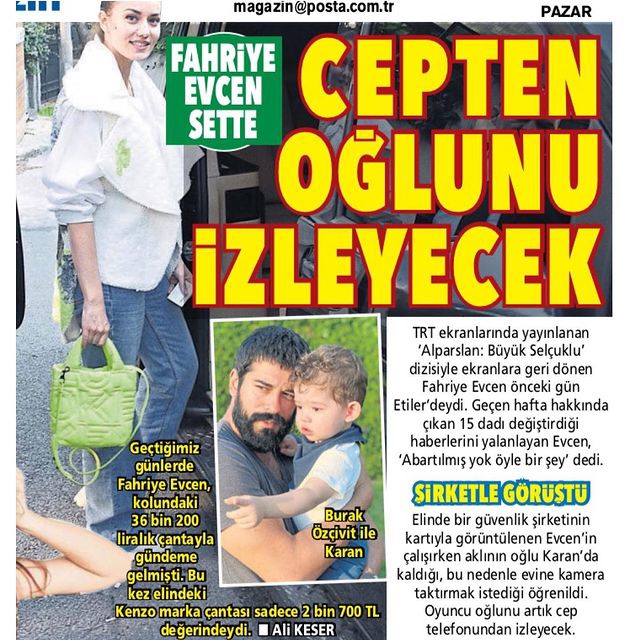 Itiziar Itono, known for the TV series La Casa De Papel, arrived in Istanbul for the gala premiere of the film Grev. The actress took a photo with Tansel Ongel, who starred in the movie. Itziar appeared in the film as a guest star. The premiere in cinemas in Turkey is scheduled for October 29 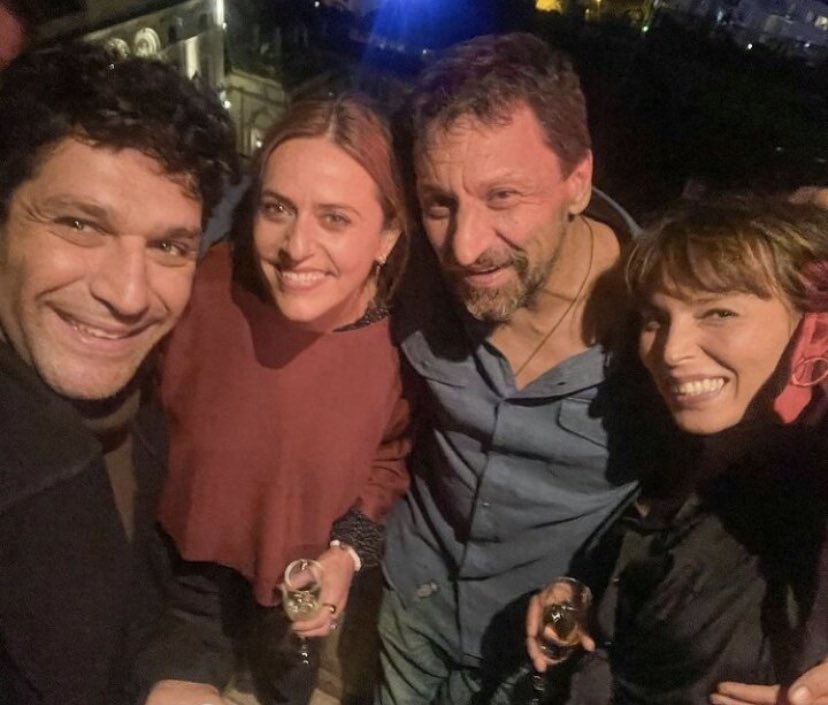 Aras Bulut İynemli has confirmed that he will play the founder of the Turkish Republic, Mustafa Kemal Ataturk. He is very excited about the upcoming work, but while the details of the project will not be disclosed, a production company will do it in the near future. 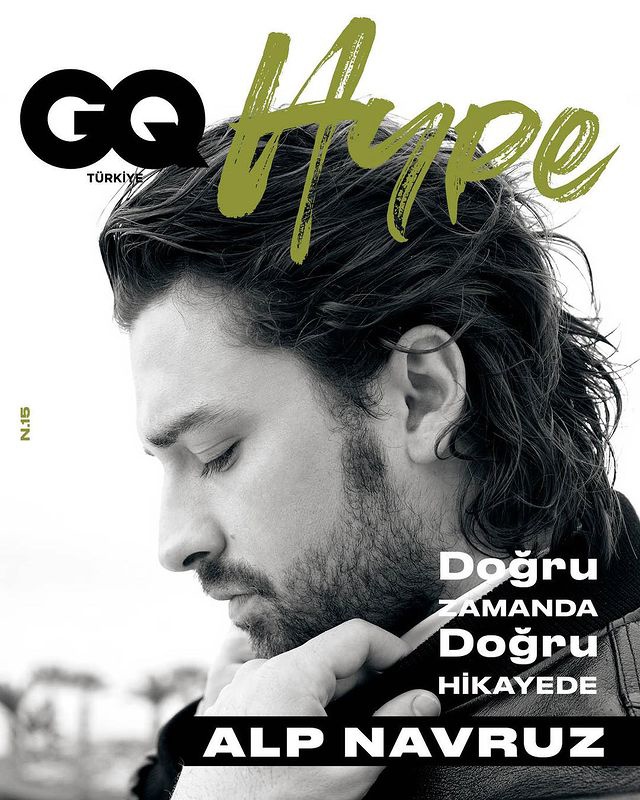 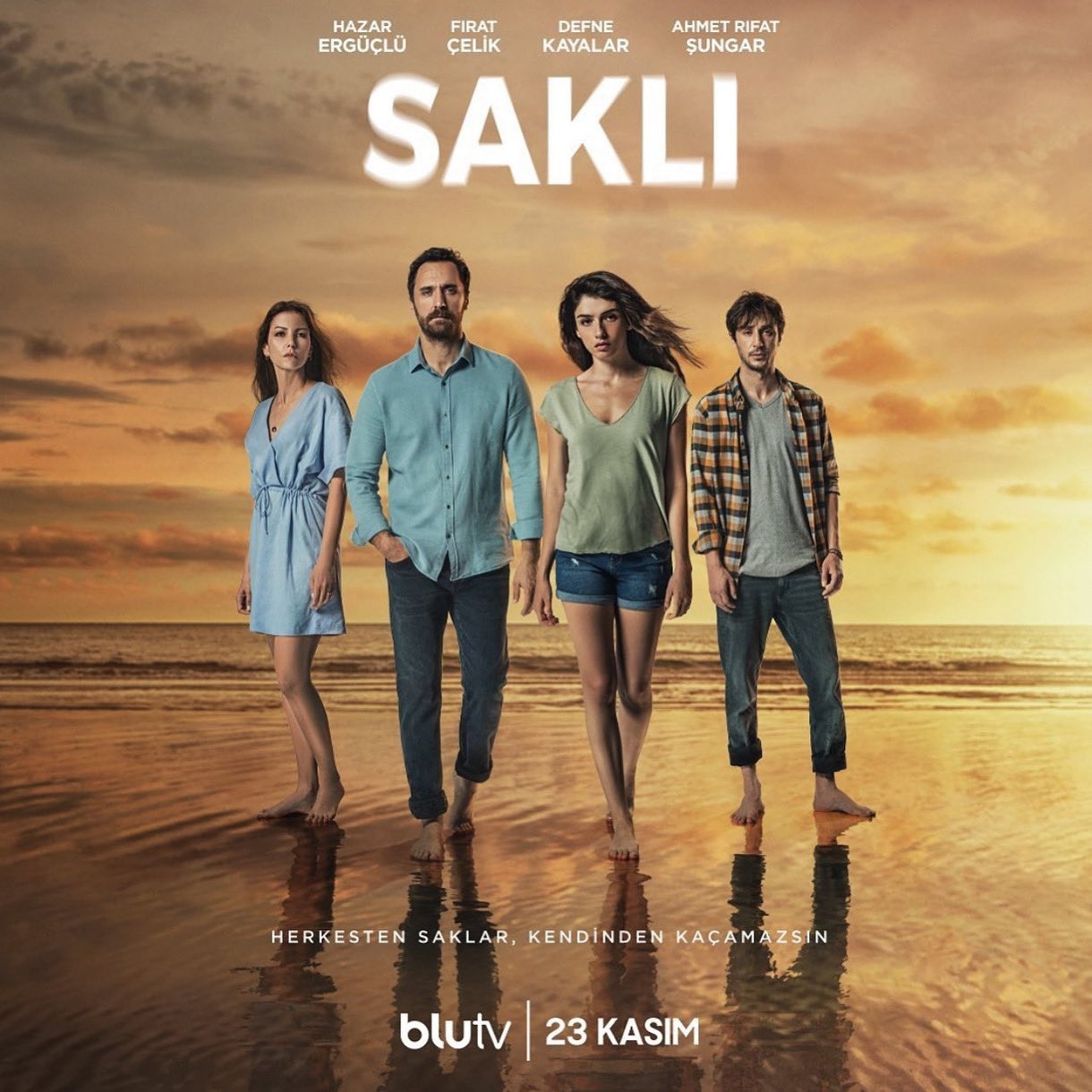 Bahar Şahin unfollowed her beloved Dorukhan Toköz on Instagram, leaving a meaningful message: ‘What to do with men who prefer escort services?’ 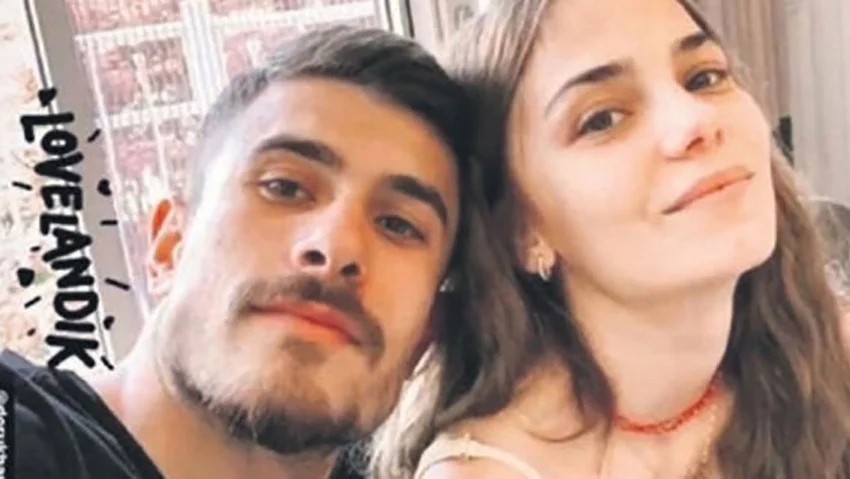 Today, filming of a new series by OJO Pictures for Star TV Hiding Our Mother / Annemizi Saklarken has started 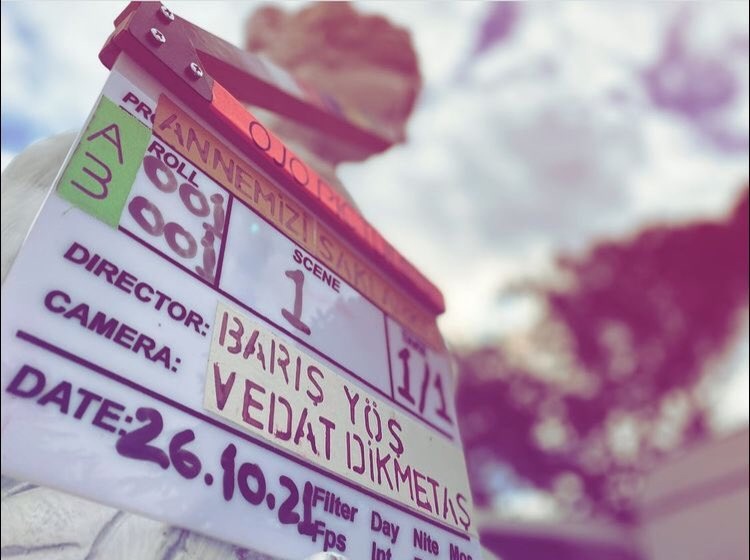 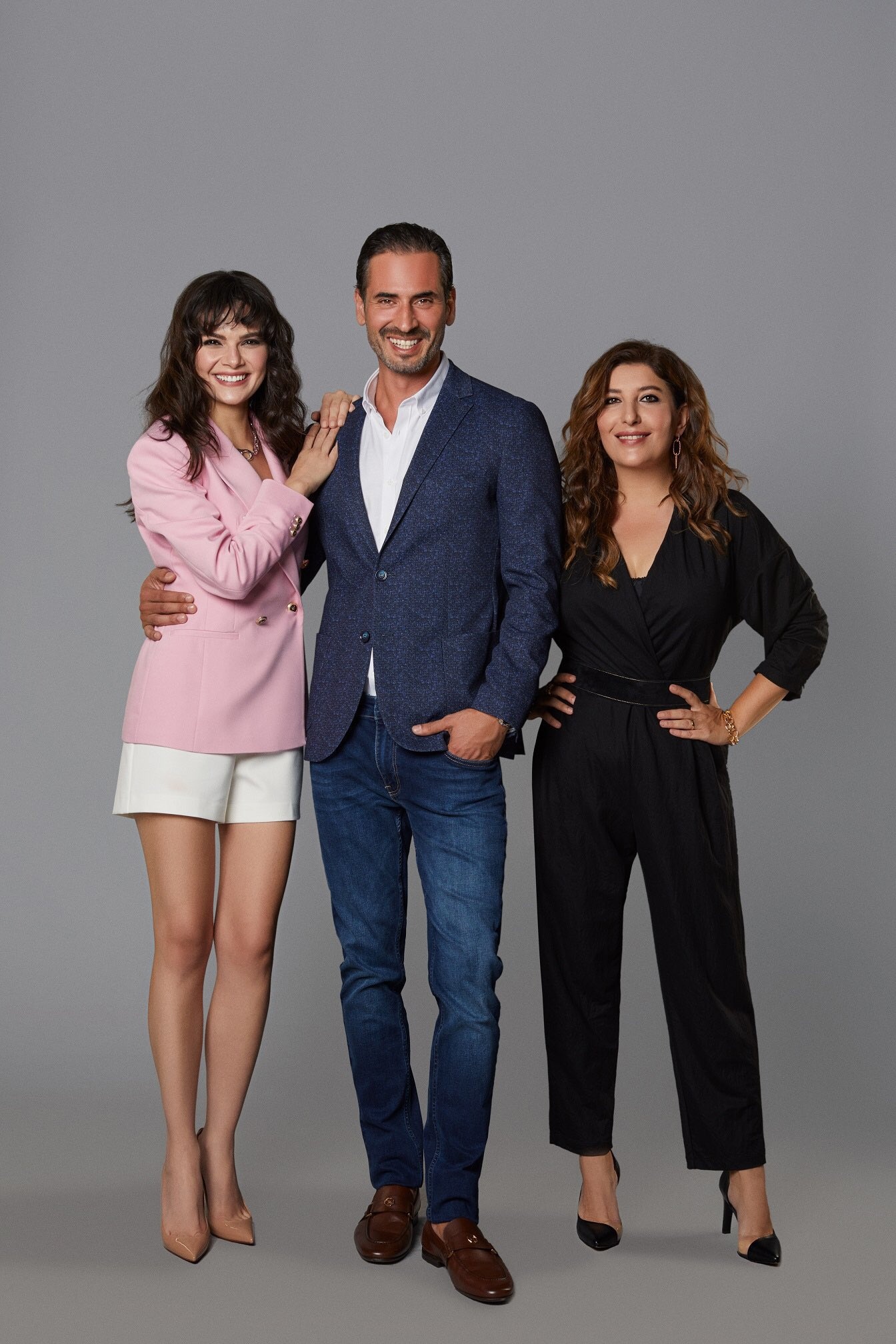 Karga 7 Pictures producer Emre Sahin has announced that the first week of filming for the second season of Rise of Empires: Ottoman has been completed 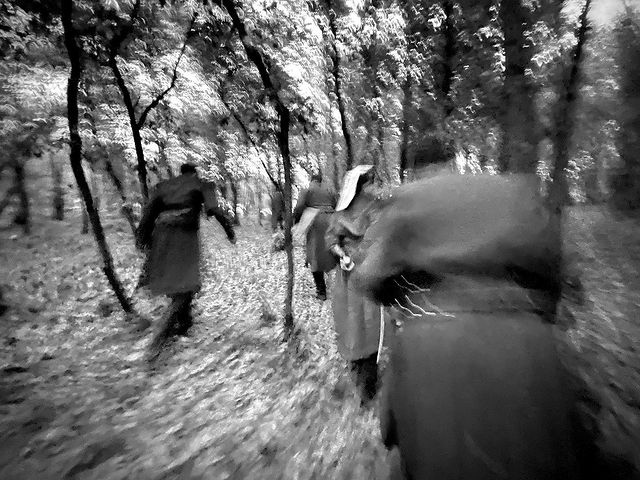 Simay Barlas as Efnan in the TV series Aziz 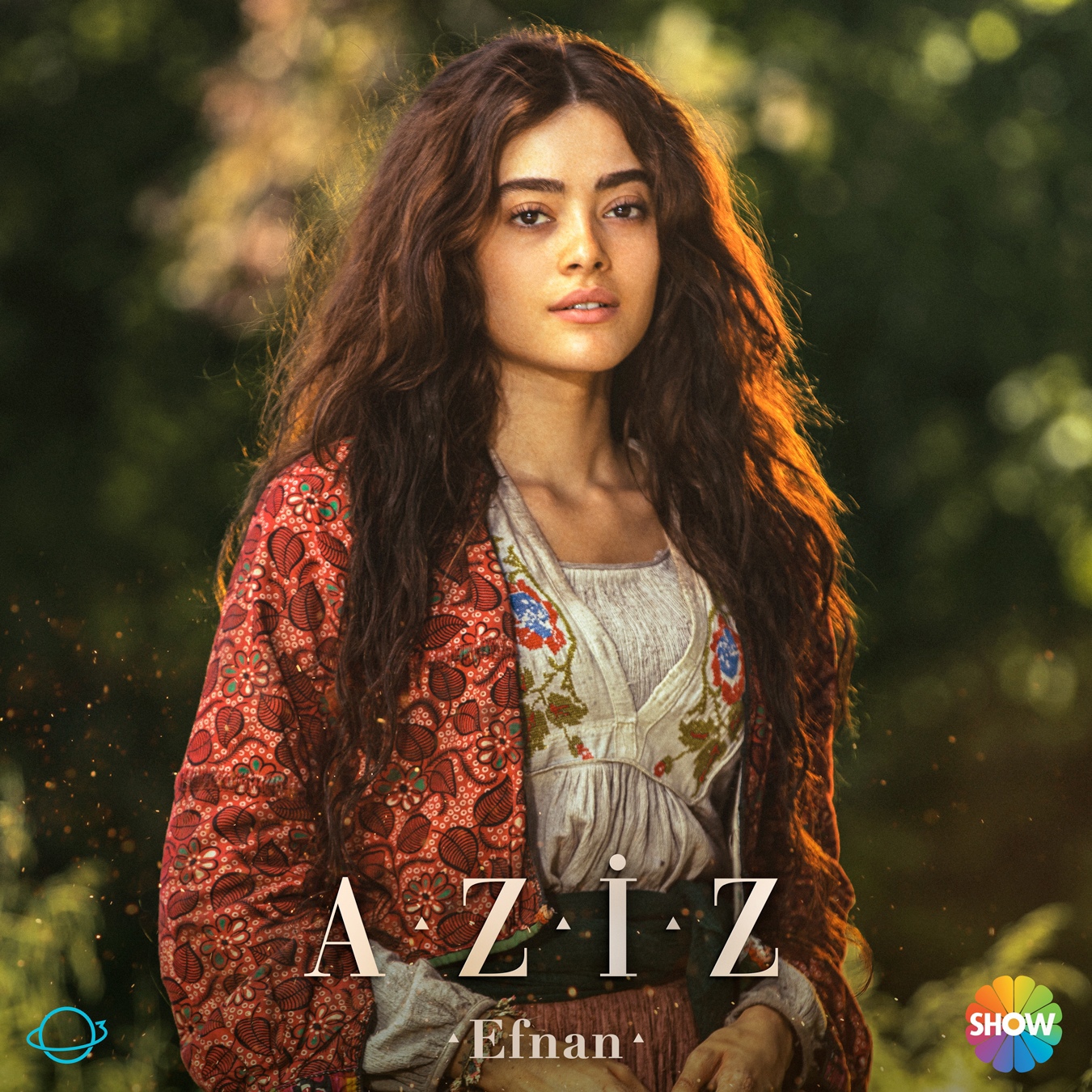 The series Hercai was sold to Tanzania. The series was purchased by the Startimes Swahili TV channel 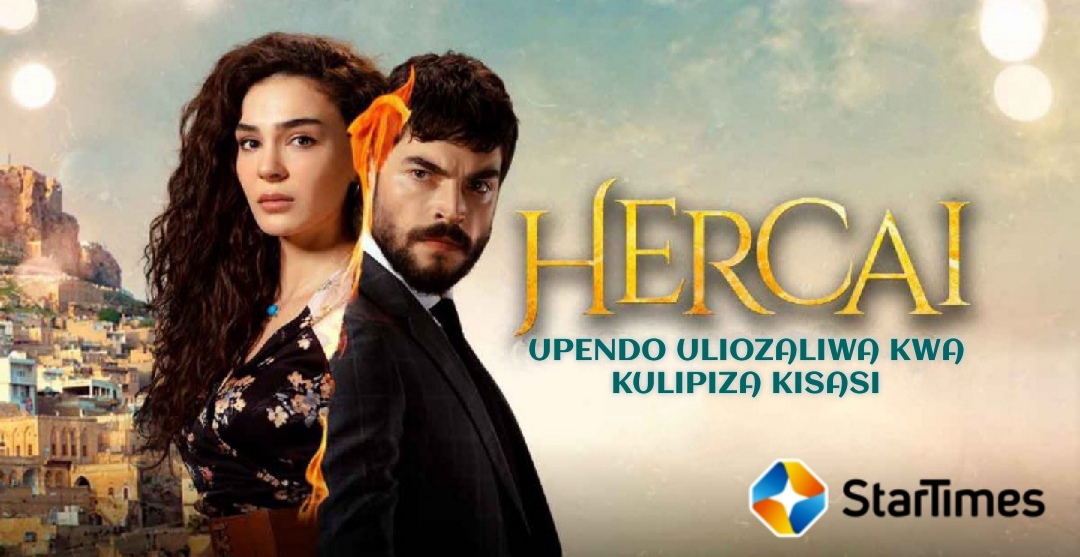 In anticipation of the second season of the Yeşilçam series, GQ magazine publishes the spring photo session of Çağatay Ulusoy 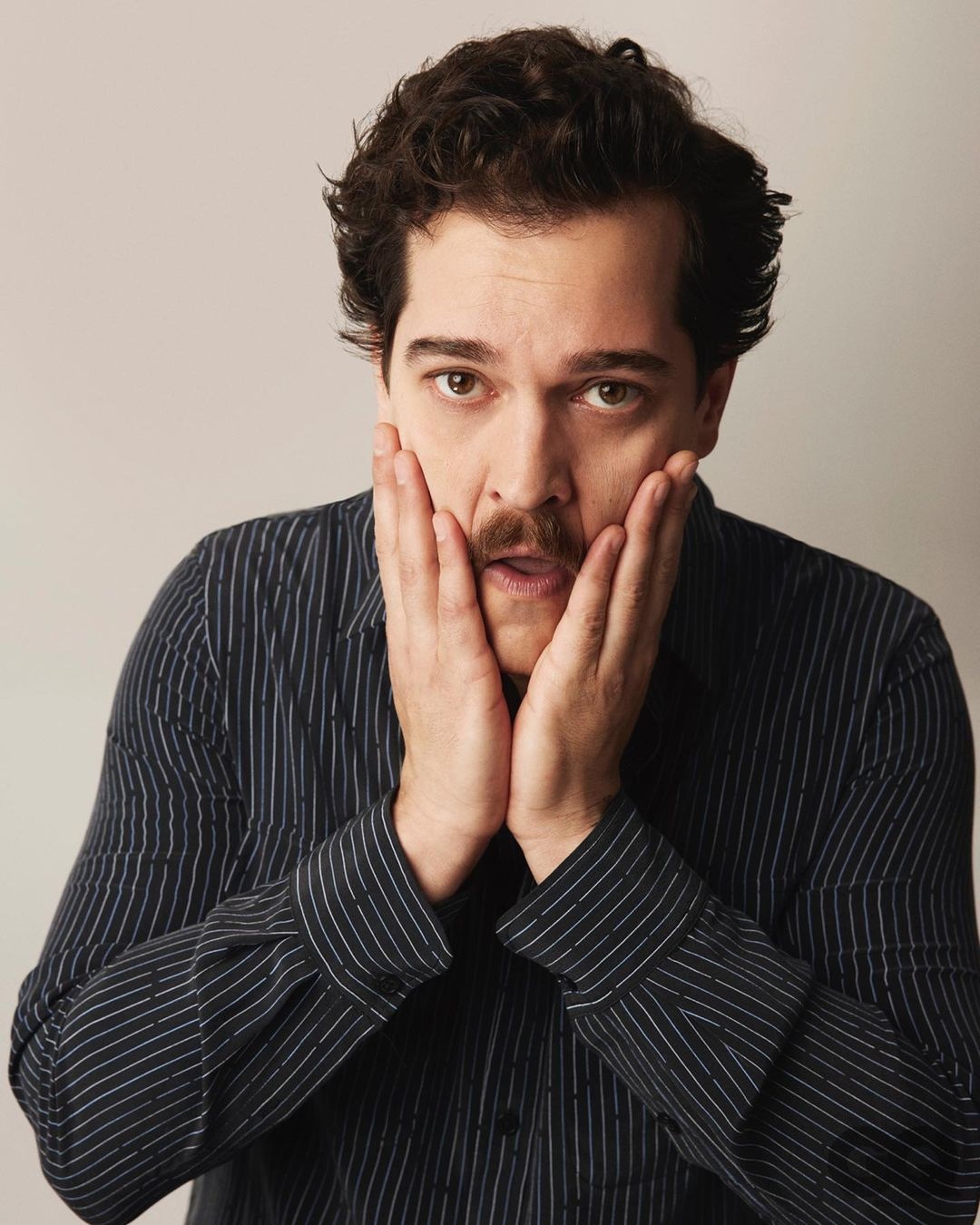 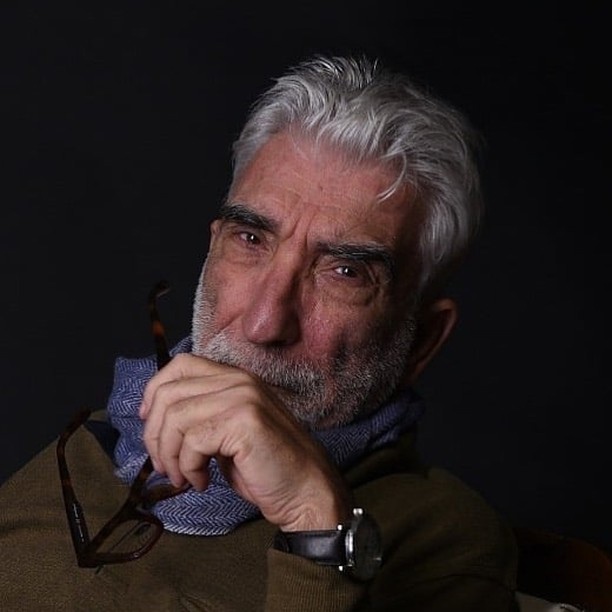 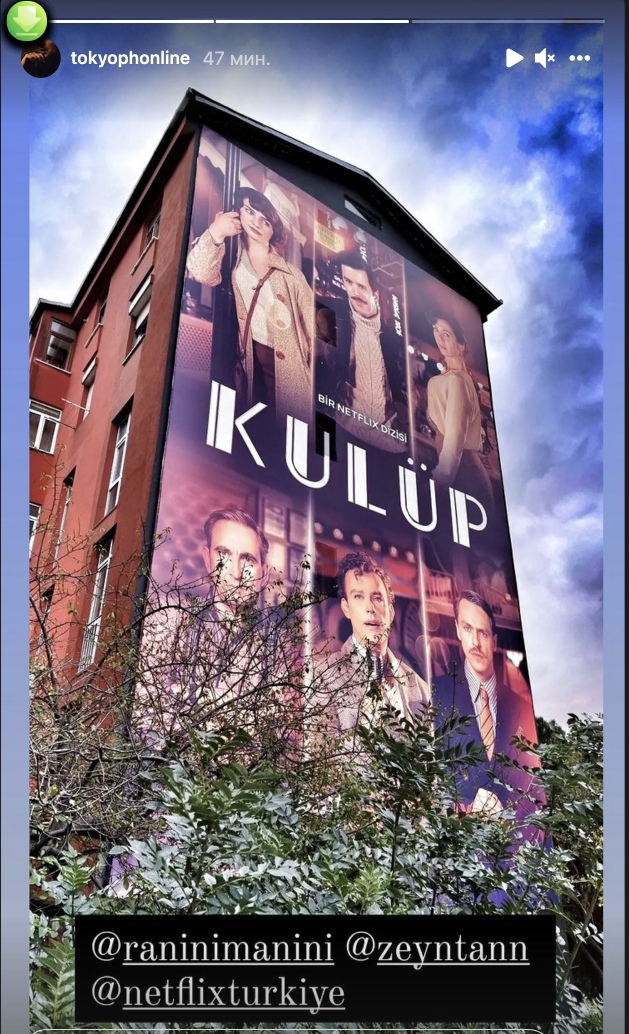 Hande Erçel in her interview at the airport, when she met Kerem Bursin, said that she was reading something now. And blogger Dedikoducu Cocuk reports that this ‘something’ will soon be an announced project. 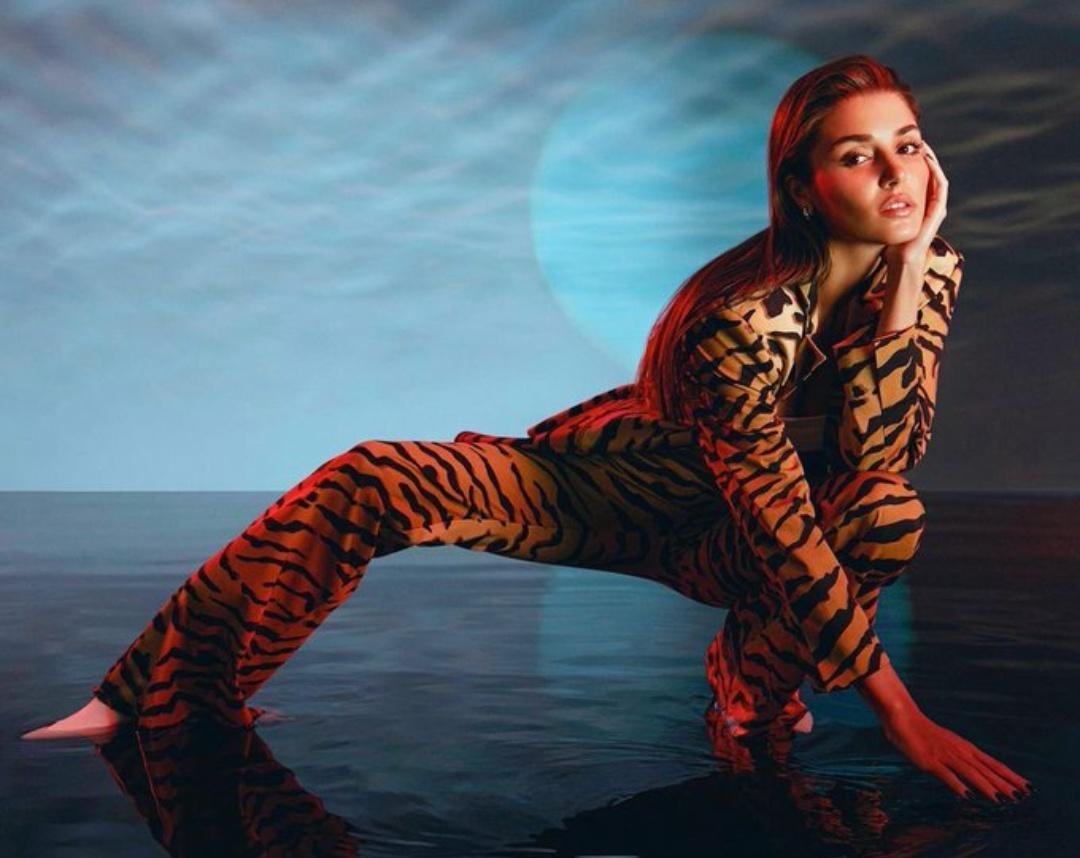 Aras Bulut İynemli behind the scenes of Vodafone ads 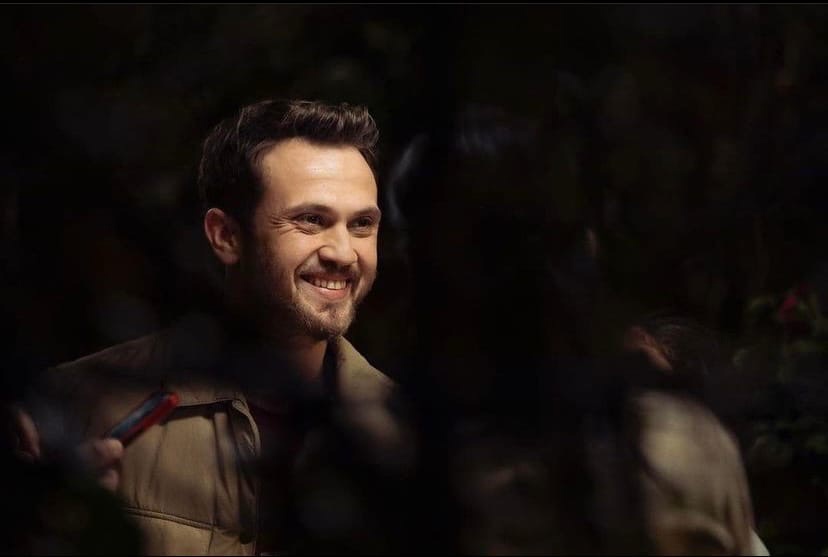 Ayça Ayşin Turan thanked everyone who congratulated her on her birthday 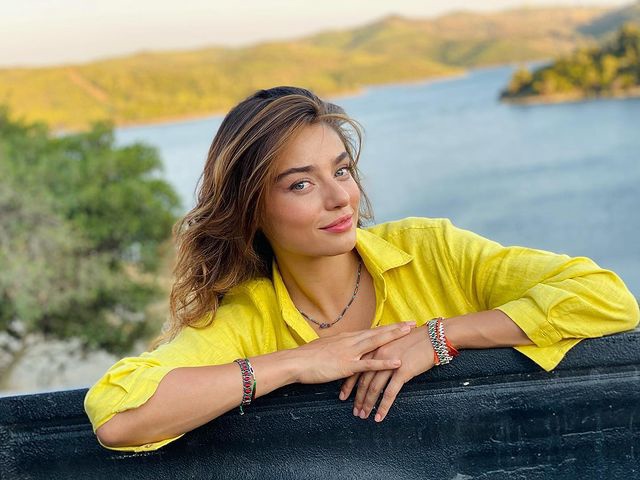