The series Barbarossa: The sword of the Mediterranean loses its stars 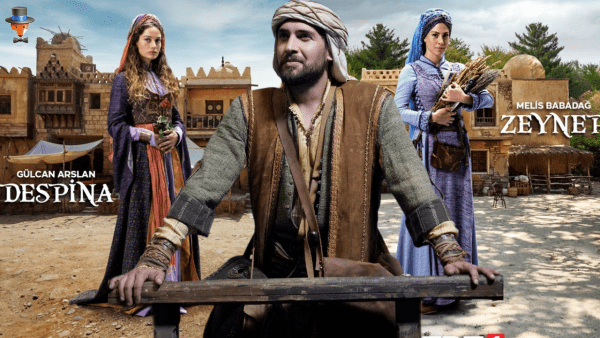 The ES Film series Barbarossa: The Sword of the Mediterranean / Barbaroslar Akdenizin Kılıcı, which did not get the desired results in the ratings, will undergo significant changes in the near future.

According to the well-known journalist Birsen Altuntas, after the change of screenwriters, director and cameraman, it was the turn of the actors. Melis Babadağ, who plays the role of Zeynep, and Gülcan Arslan (Despina), are leaving the project due to changes in the script. In the near future, they will be replaced by other actresses.

The writers decided to remove the shelter scenes from the TV show. Instead, Ulaş Tuna Astepe will get a new co-star. Negotiations with the actress who will play the role of Meryem continue. Meryem is an Italian woman whose real name is Maria. At an early age, she and her brother fell into slavery and were separated. Having voluntarily converted to Islam, she took the name Meryem. The girl devoted herself to work, but in her heart there lives an unhealed wound from the loss of her brother. She will become Hizir’s beloved.

Whether these changes will help attract viewers who are disappointed in the project,  we will find out very soon. So far, the series’ ratings continue to decline. The audience is dissatisfied with the action scenes and naval battles. And it is unlikely that their discontent will subside because of the change of actresses.