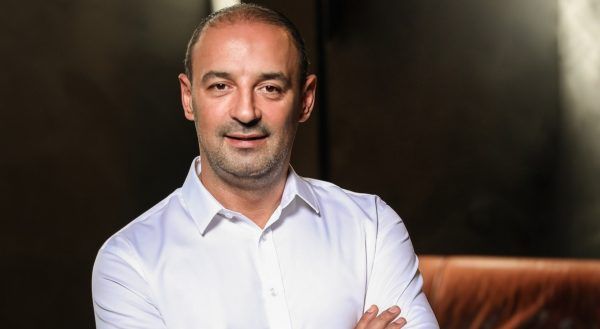 M Yapım and producer Murat Yontan begin filming a series and movie called Indestructible Fortress / Bünyan El Marsus (Yıkılmayan Kale). The series is being commissioned by the Libyan government, however, given the difficult political situation in this country, it will be filmed in Turkey. The show has not yet begun to be filmed, but it has already been sold to 20 countries around the world. The project consists of 30 episodes, and a film will also be made.

The plot, based on a true story, is the struggle of the Libyan army against the banned terrorist organization Islamic State (Daesh) in 2015, which ended in the defeat of the terrorist forces and the capture of their leader.

The largest filming plateau in Europe and the Middle East is currently being prepared. Three Libyan cities will be recreated. The construction area is over 1,000 hectares. The producer pays special attention to the script. The screenwriters will be announced at a later date, however, they are the leading names in the sector and have been agreed between the Turkish and Libyan sides.

It is not difficult to guess that the project is also carried out with the support of Turkish government agencies and is intended to strengthen Turkey’s position in Libya, which is one of the key geopolitical players in the region (and they also have oil, a lot of oil).

Renowned Arab filmmaker Muhammad Ali Balam is in charge of the overall project management. On the Turkish side, the series is directed by Kartal Cidamli. Casting is currently underway, negotiations are underway with Hollywood actors. It is also assumed that there will be Turkish stars in the cast. The producer says the project will be ready to launch in 2022.