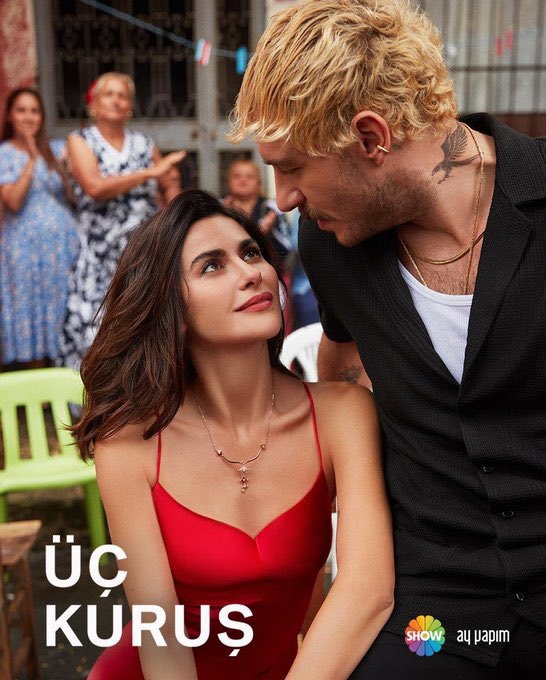 Çağlar Ertuğrul became a guest on the program with Ibrahim Selim. The actor said that he insisted that Deniz Baysal became his co-star in the series Organization / Teşkilat 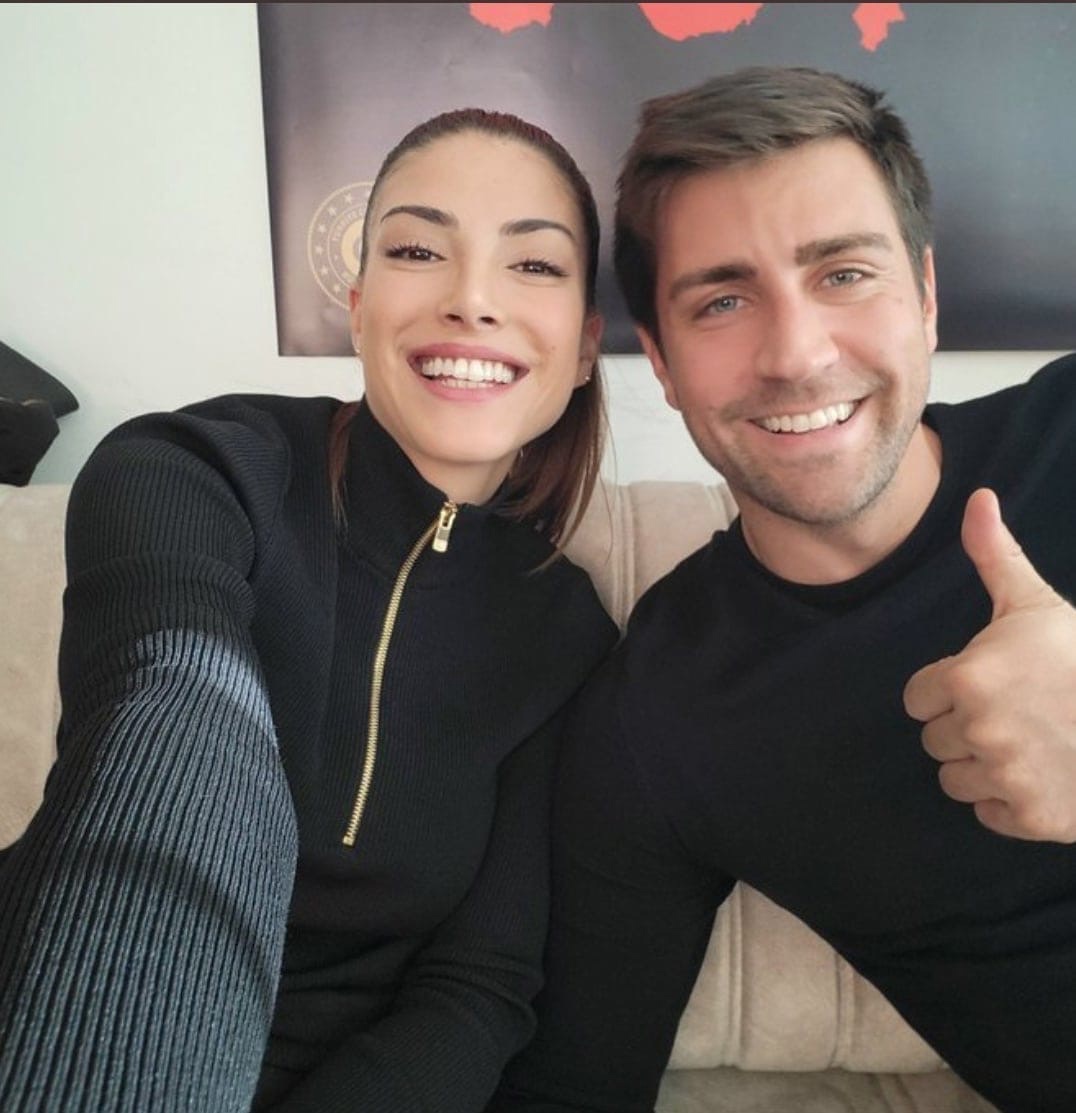 According to Birsen Altuntas, the arrival of grandfather of Ayse in the TV series Heart Wound / Kalp Yarası is expected in the 21st episode. If, of course, COVID does not interfere again, there are a lot of sick people on the set. Recall that this role will be played by Istar Gokseven. 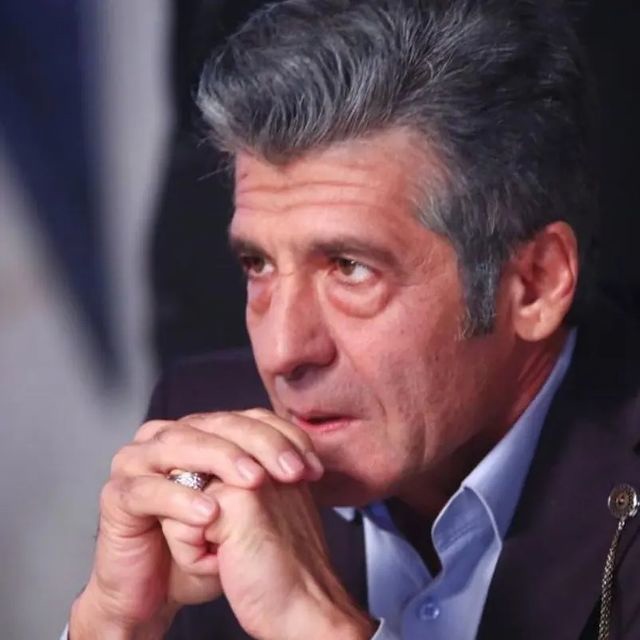 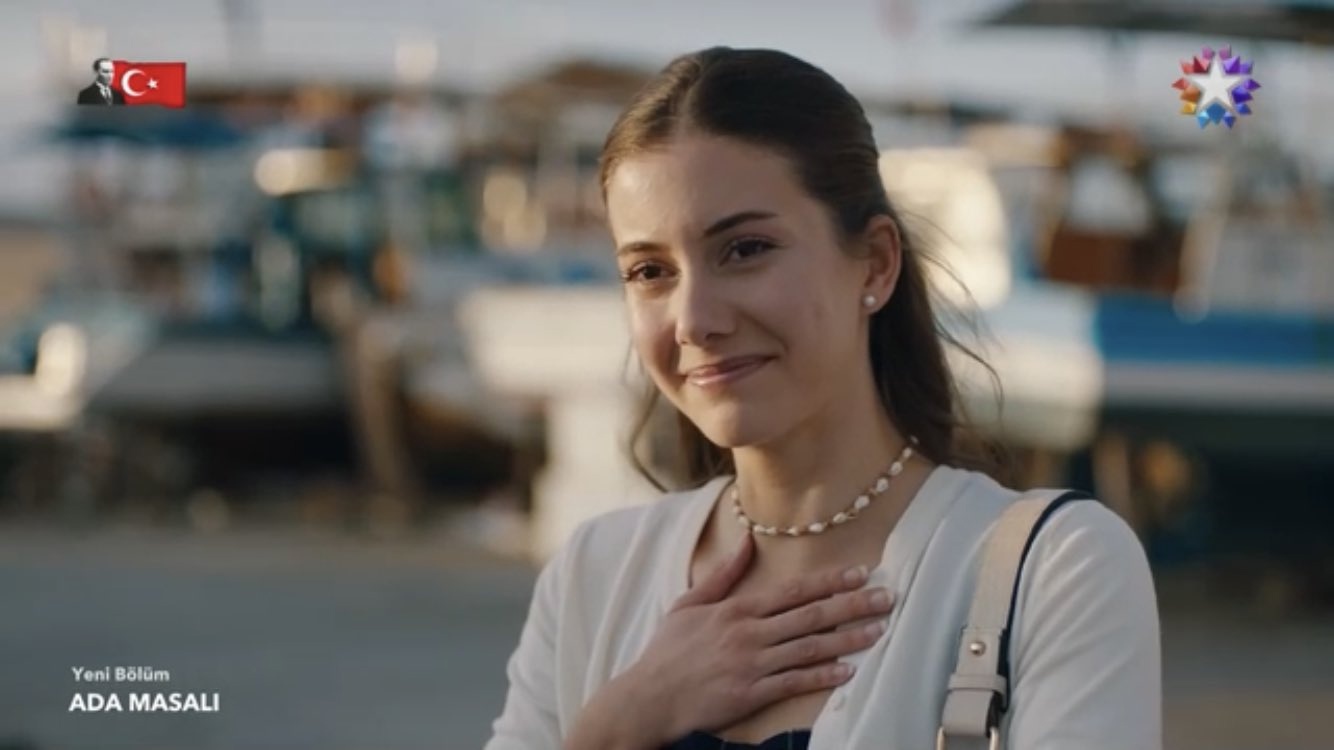 There is information that the next episode of the series Apartment of the Innocents / Masumlar Apartmanı will be released only in a week because of an important football match. However, then they clarified – the series will still be broadcast on November 16, but without ozet 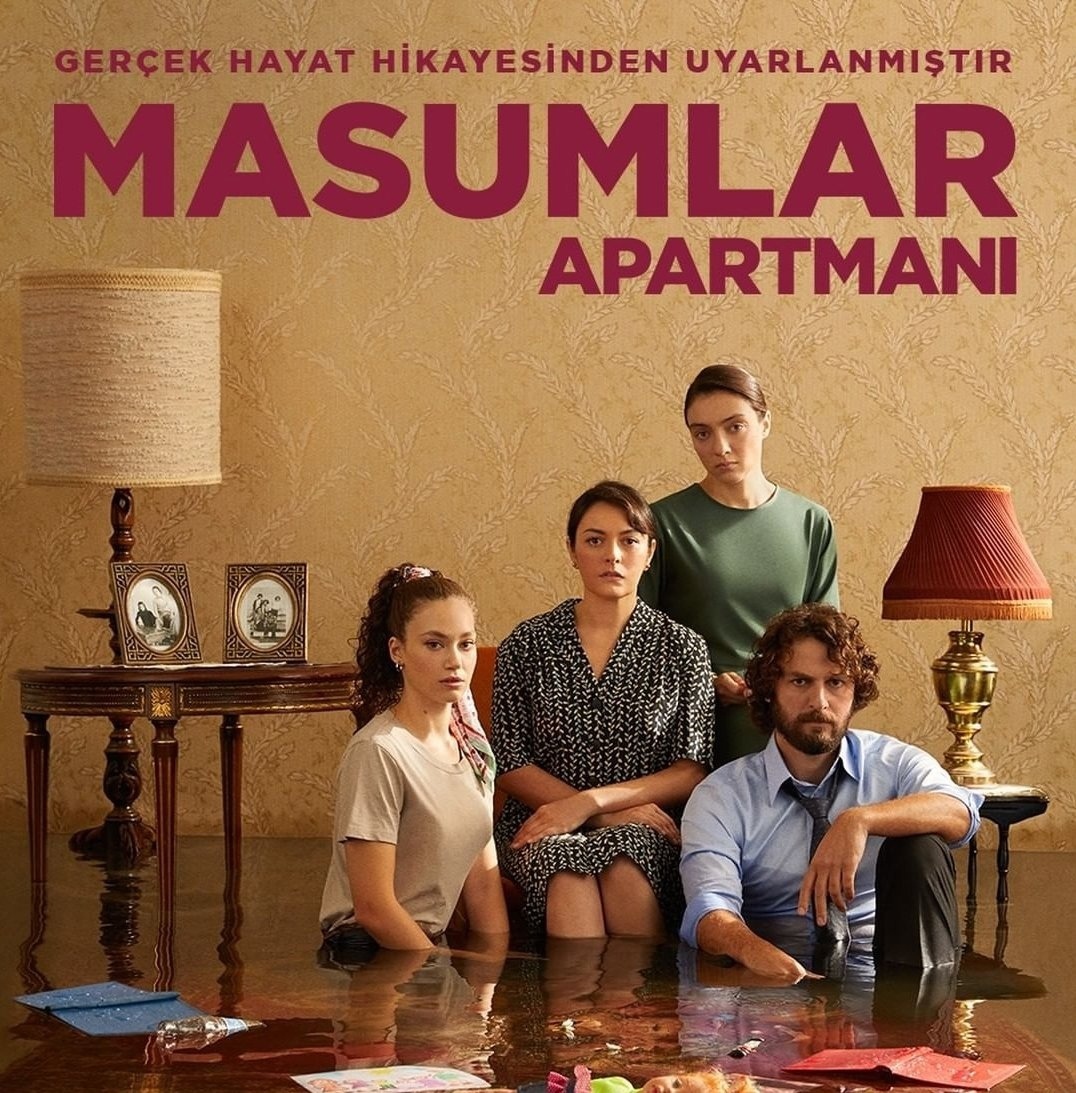 Fox TV announces a chat with the main star of the TV series Guest / Misafir Hazal Kaya tomorrow, before the start of the show 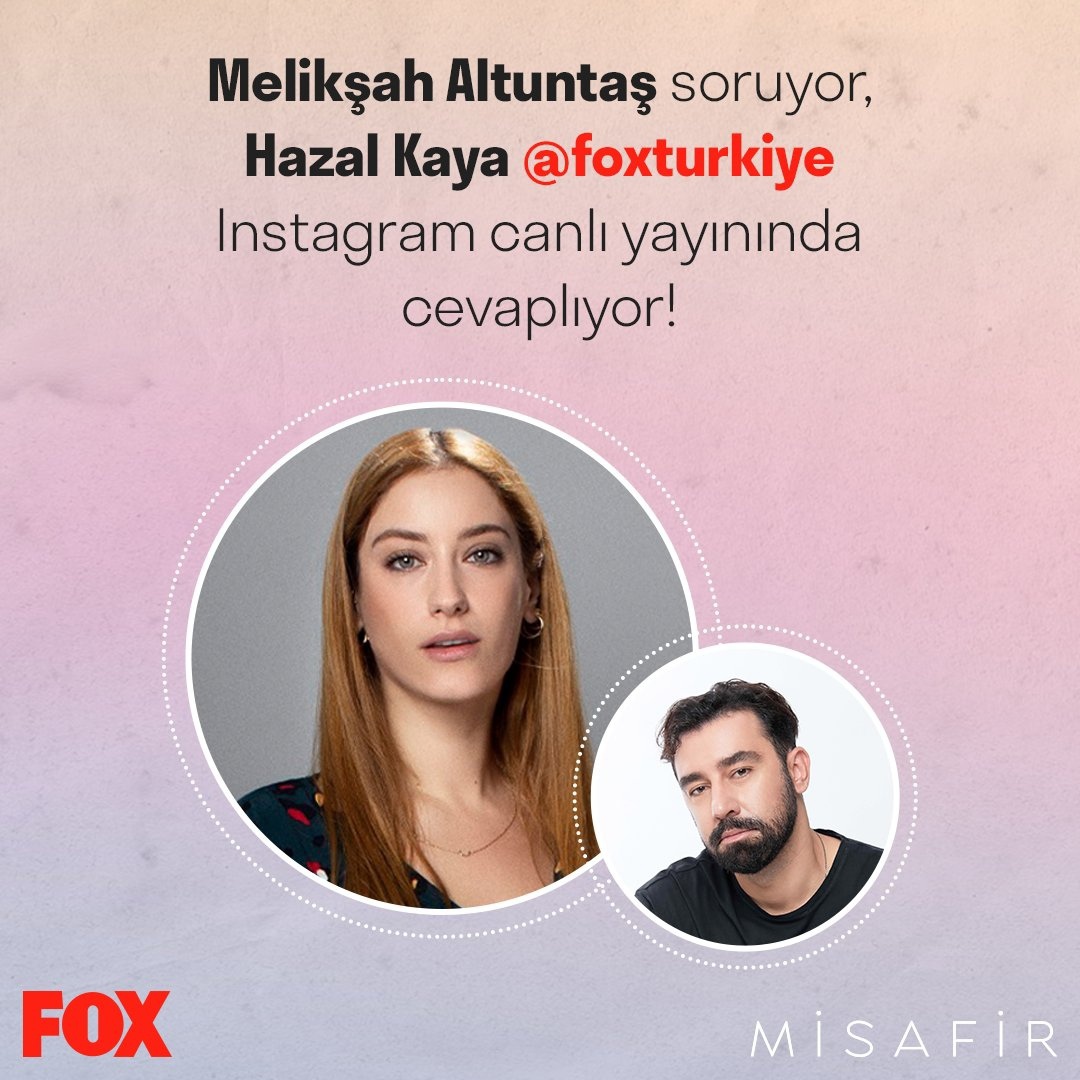 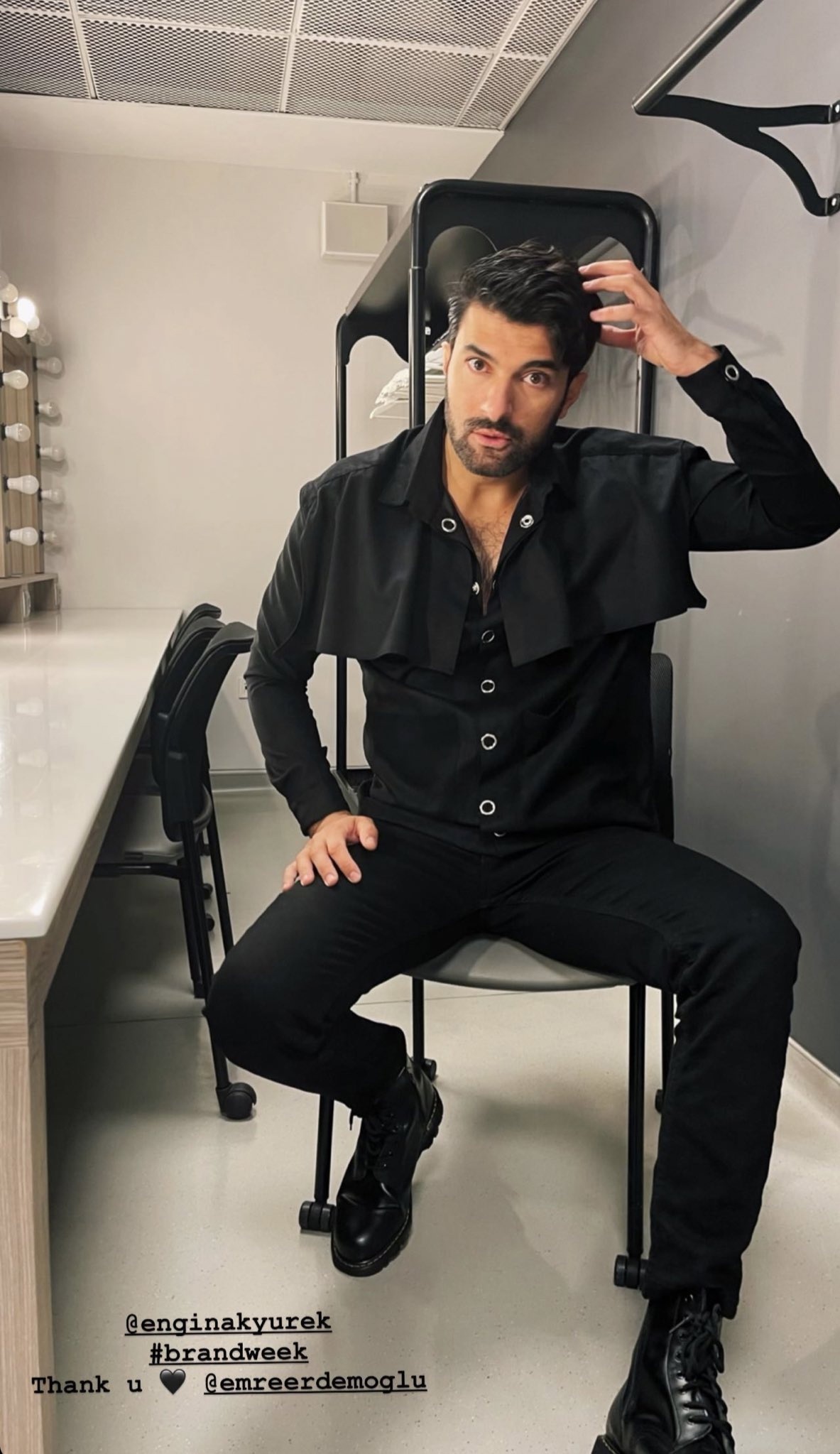 It is reported that Alperen Duymaz received an offer to star in the TV series Lone Wolf / Yalnız Kurt, but rejected this offer. As a result, the role went to the newcomer Hassan Deniz Yaran. Whether Alperen did the right choice, we will find out soon 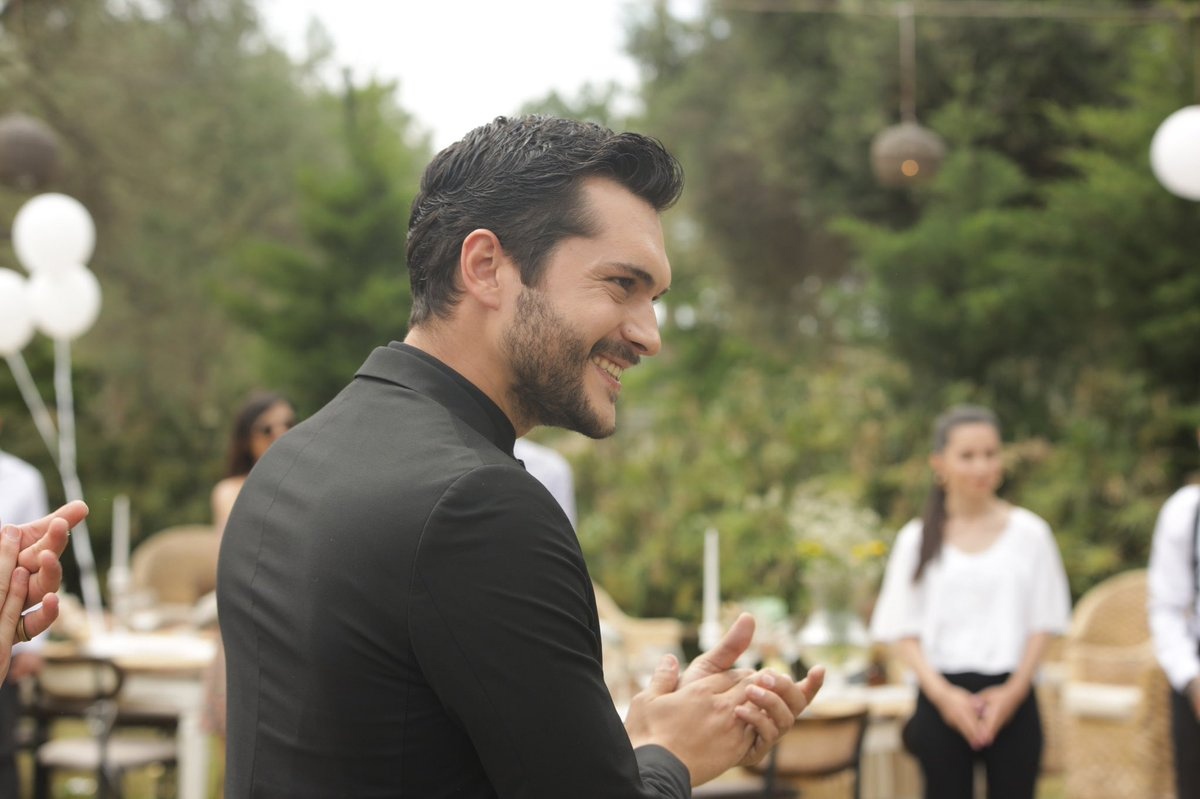 Yasemin Allen has joined the cast of the series for the digital platform BeIN Connect If a man loves / Erkek Severse. She will play the main character named Yelda. We remind you that the other two main roles are played by Alperen Duymaz and Büşra Develi 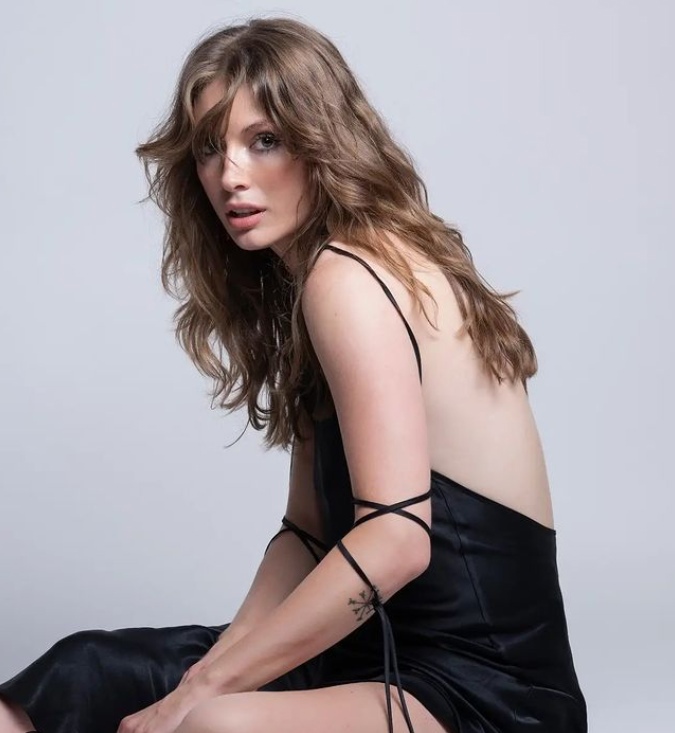 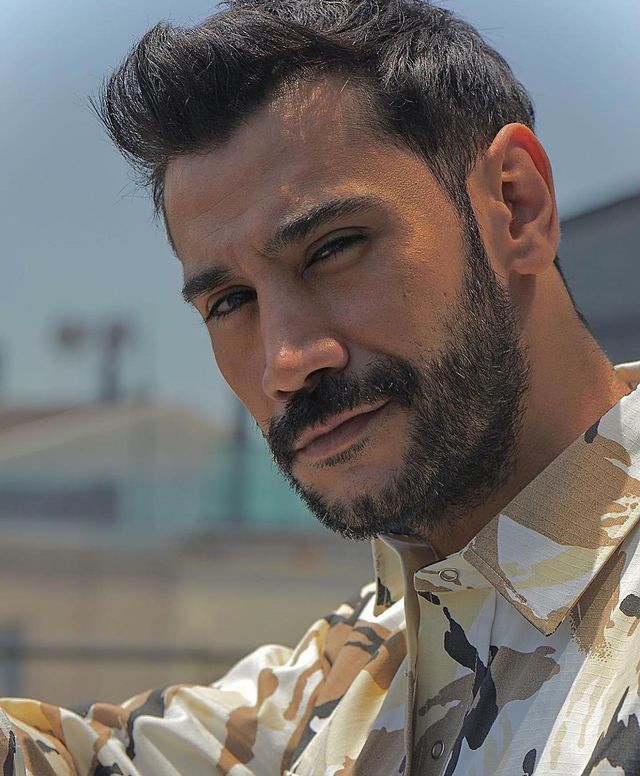 Cansel Elçin and Zeynep Tugçe Bayat were spotted in the Nisantasi district. According to the actor, he has grown a beard for a new action project, but did not specify which one. His wife admitted that her dream is to work abroad. She has already traveled to Spain and is going there again, hoping to work there. 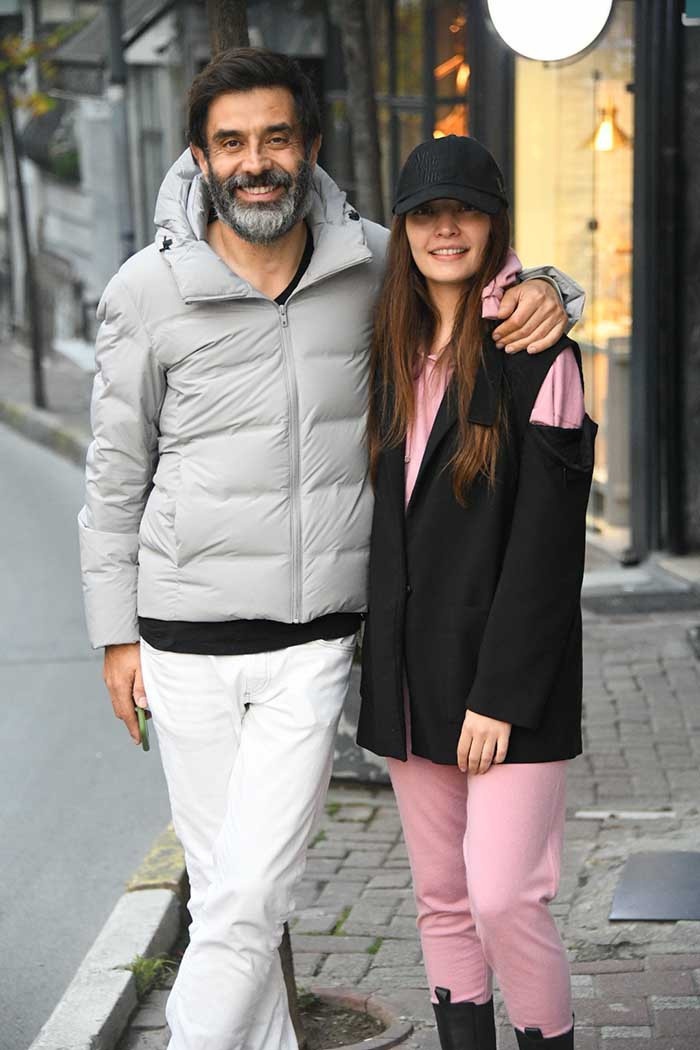 Onur Durmaz, who was noticed in the Nisantasi district, admitted that he was very afraid: he could be hated because of his character in the TV series Trial / Yargı. However, this did not happen, he receives many positive reviews about his acting, and people on the streets come up with a request to take selfies with them. 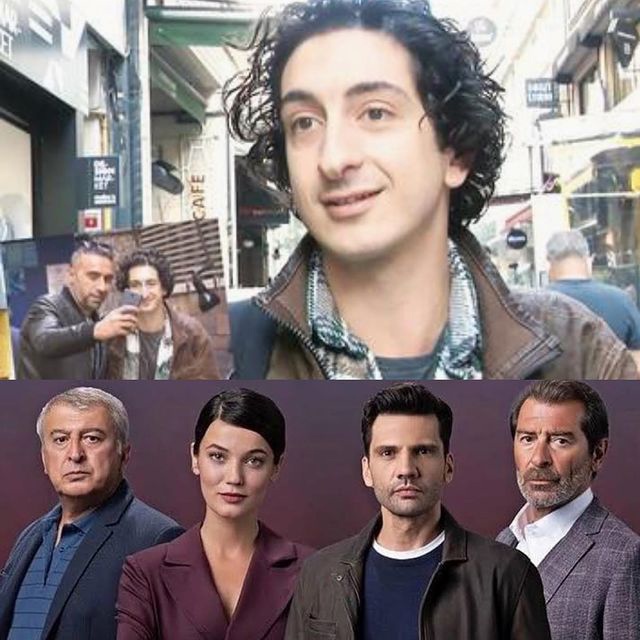 Tuba Büyüküstün was present yesterday at the event that took place as a part of the Beyoglu Cultural Road festival, where the famous actress had a wonderful conversation at the historical Atlas cinema in Istiklal with the famous producer Zeynep Atakan. 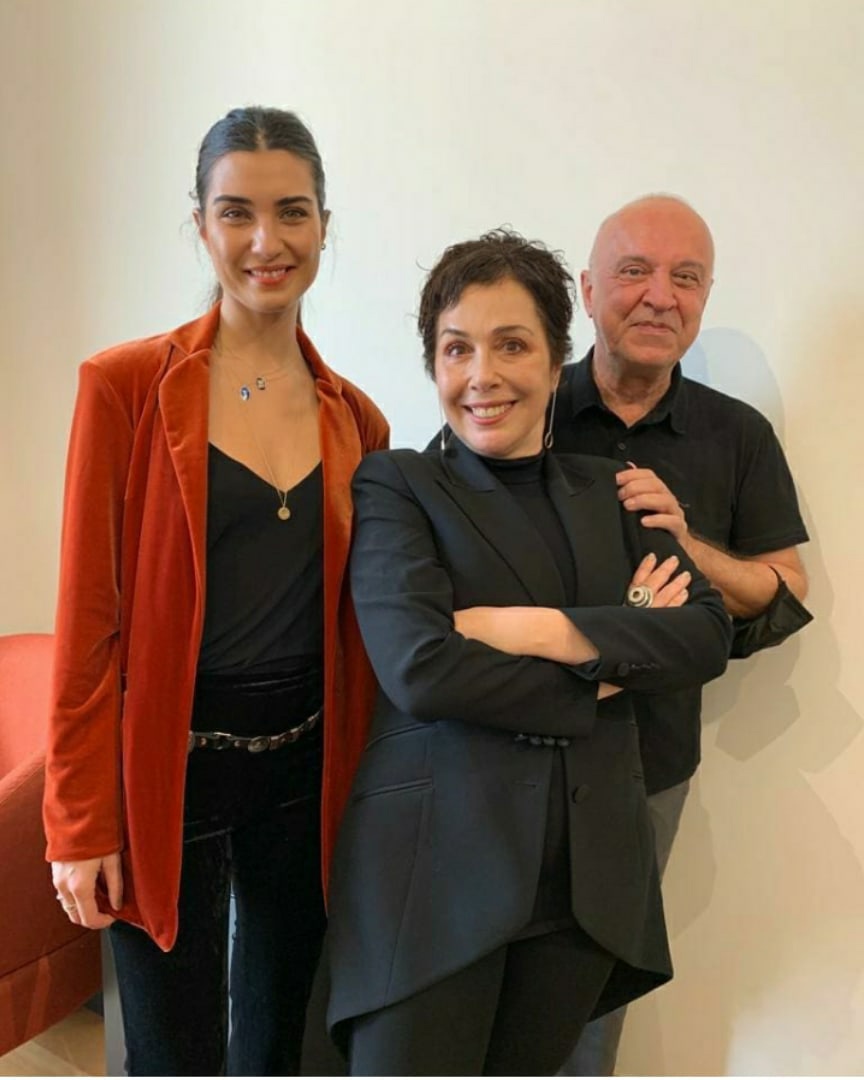 Burcu Biricik told her fans that she did not get into an accident, there are no problems, and she continues to work in the TV series Camdaki Kiz. Recall that yesterday there was information that the actress is leaving the project due to health issues and will be replaced by Neslihan Atagul 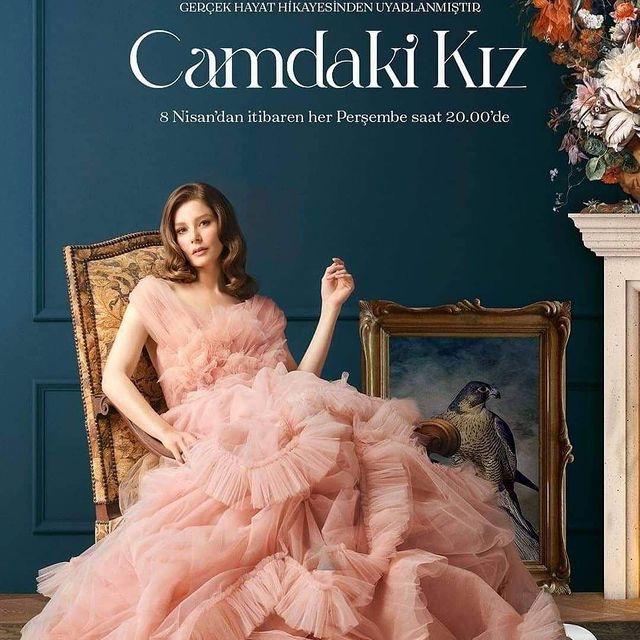 According to Turkish media reports, due to the falling ratings of the series Apartment of the Innocents, producer Onur Guvenatam decided to replace the main character. Aslihan Gurbuz will joine the cast, but Melisa Senolsun will leave the series. The story of her chararcter will be completed in the coming episodes. 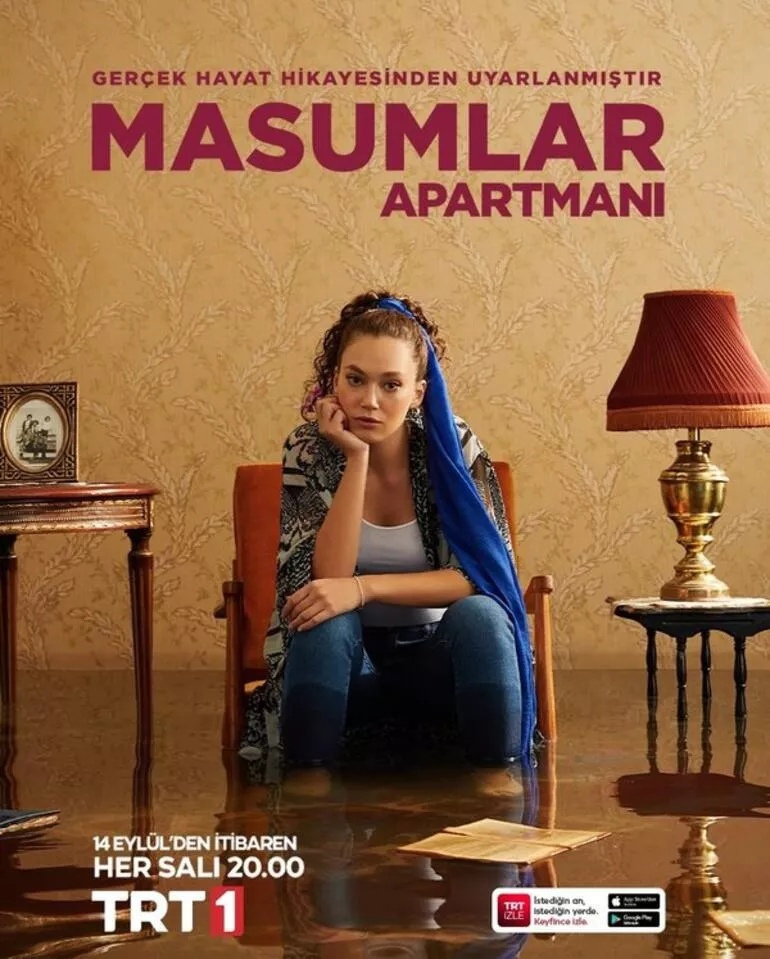 Yasemin Kay Allen on the cover of the November issue of Hello! 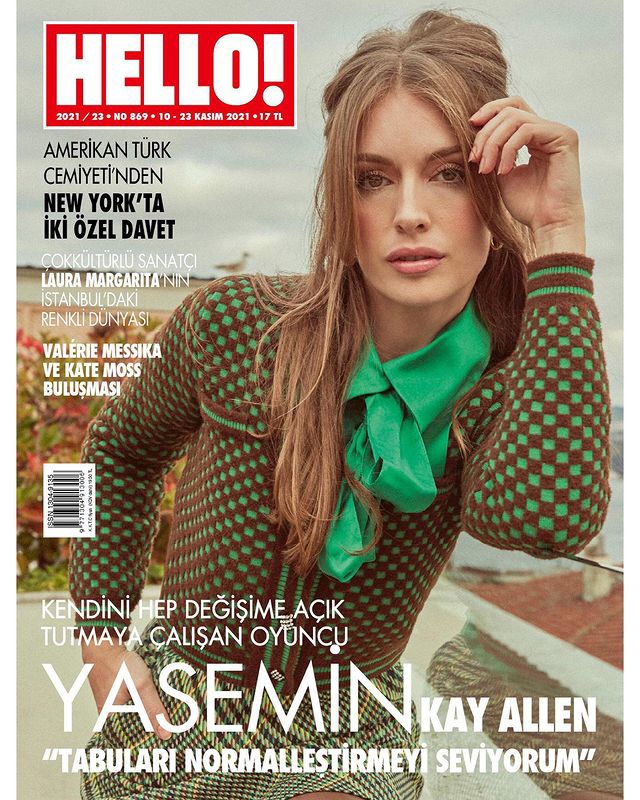 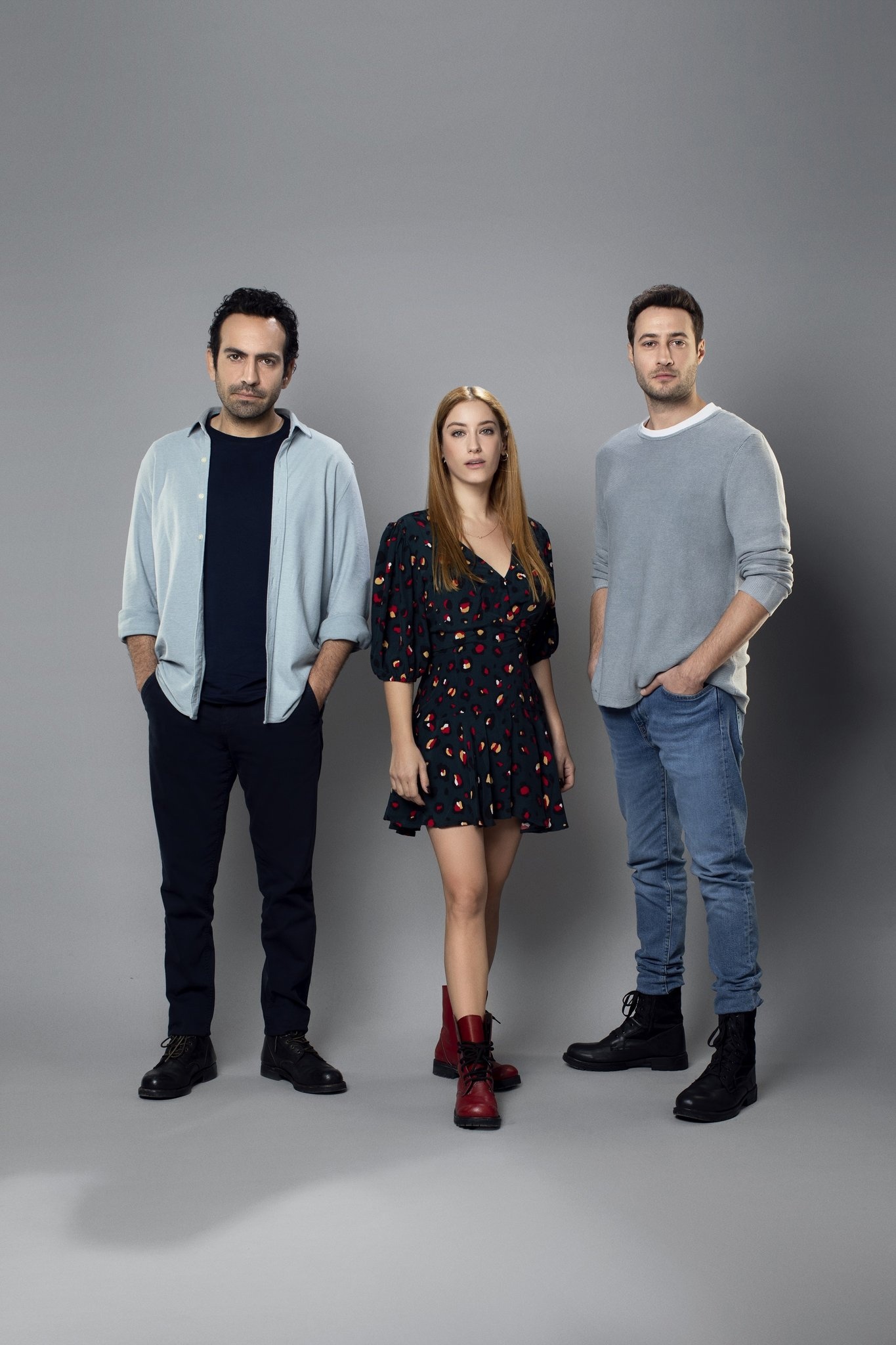 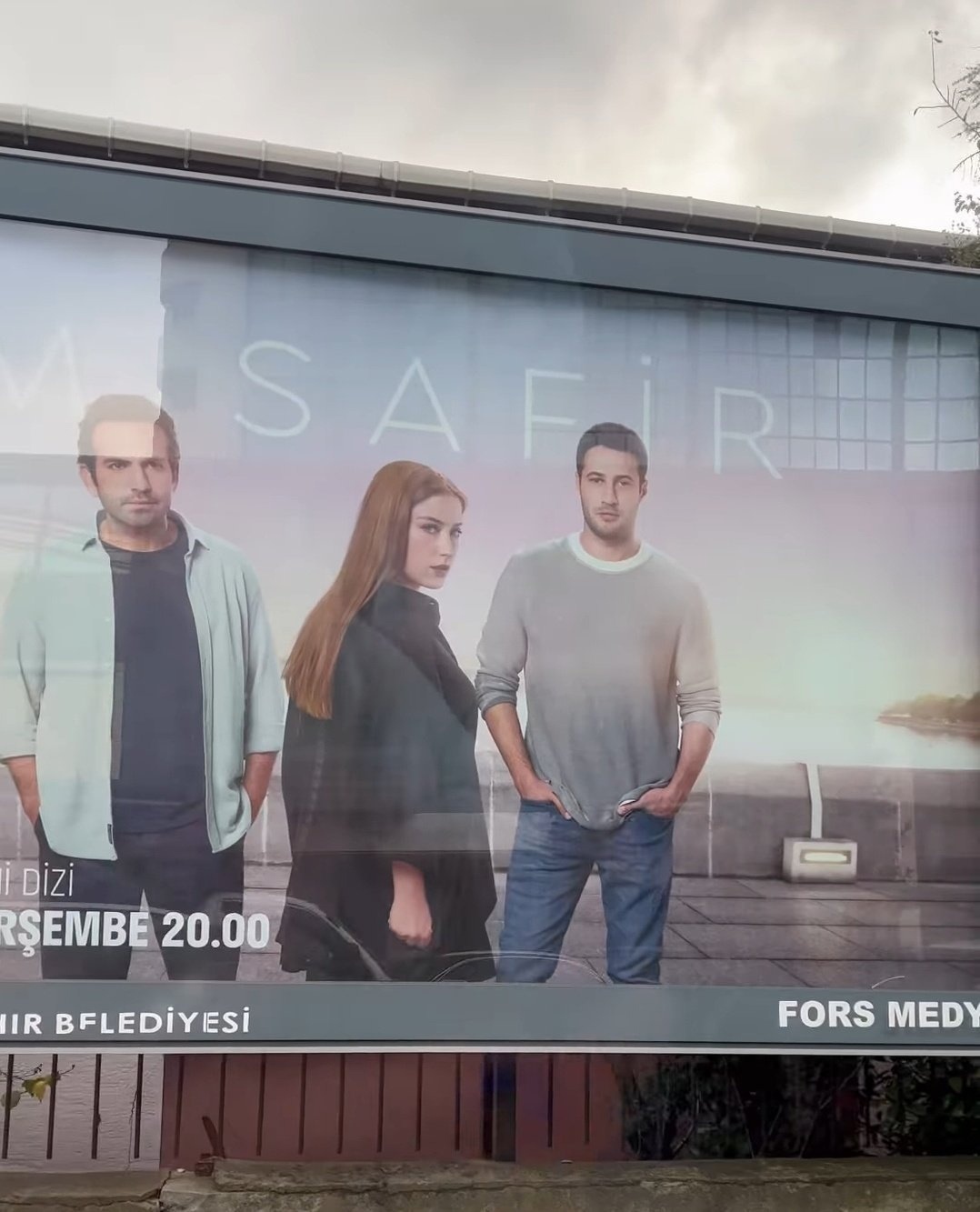 The editor of Based Istanbul showed an interesting collage. I wonder if the wall is real or photoshop? 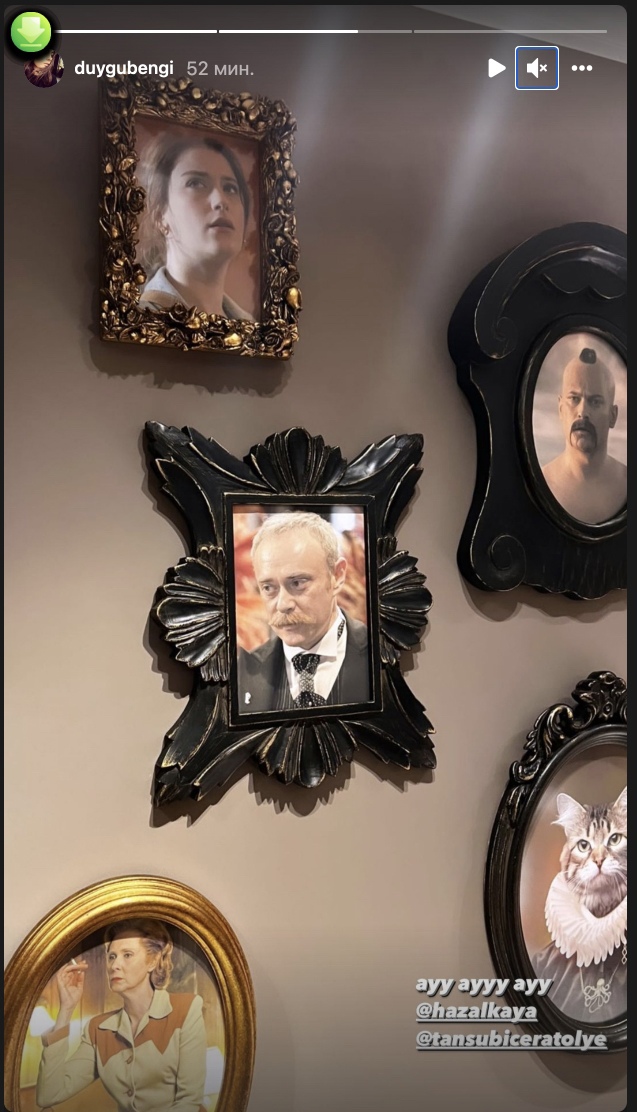 The Turkish pressbegan to write about the fact that the Özçivit spouses gave a decent answer to the rumors of a divorce. 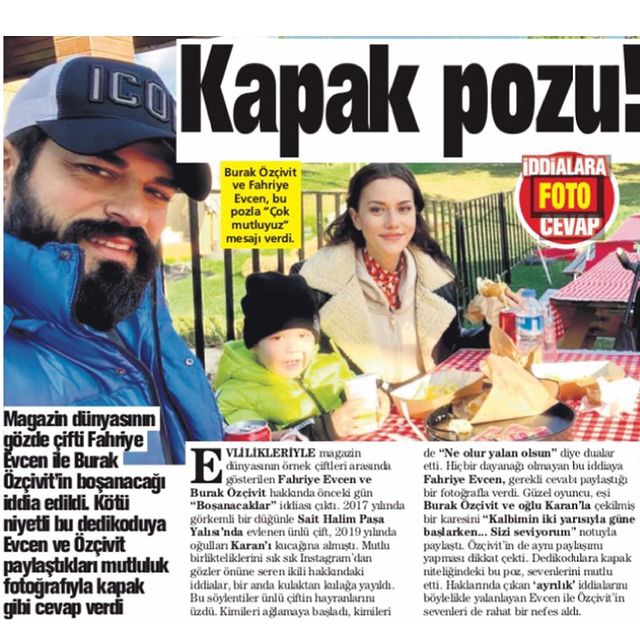 Öykü Karayel with her son and husband 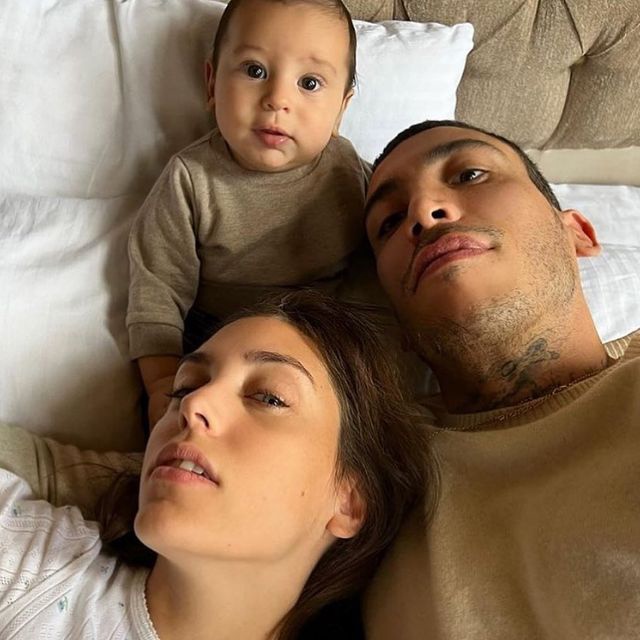 Although the series The Club failed on Netflix, Salih Bademci was noticed in it … and remembered 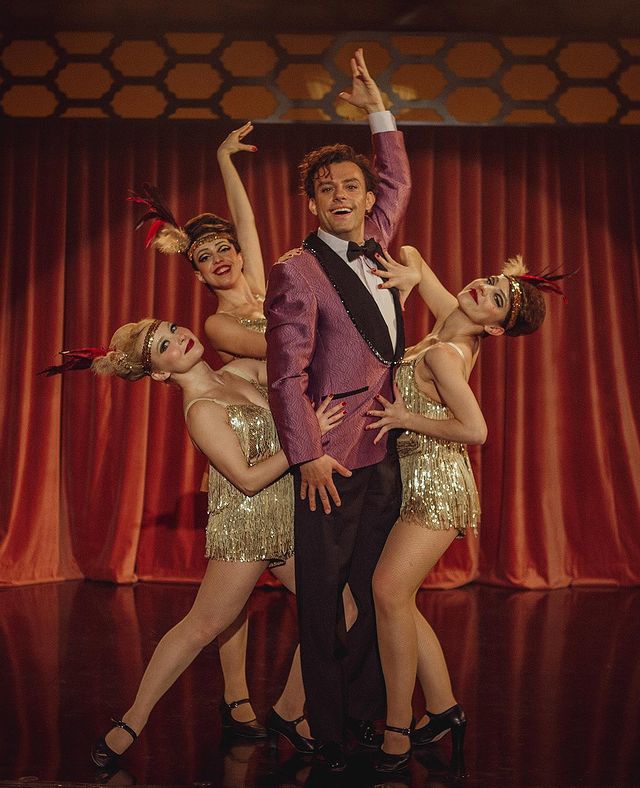 İbrahim Çelikkol, along with his son Ali and friend Birce Akalay, went to the hairdresser 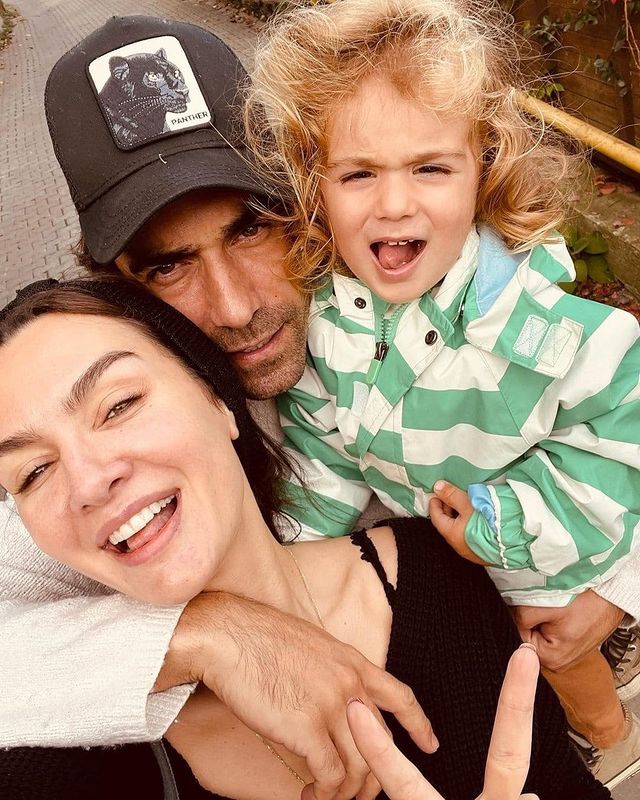 The Turkish press again tried to find out if Tuba Büyüküstün was dating Murat Boz, to which the actress jokingly replied that they knew better. The paparazzi immediately concluded: she is silent, it means they are dating

Cemre Baysel told reporters that she received offers, but she wants to find a script that would make her decide that she should definitely star in this series. 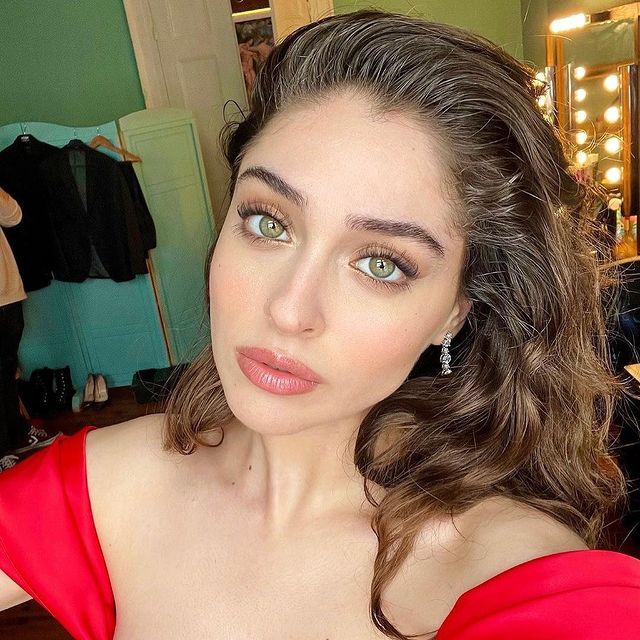 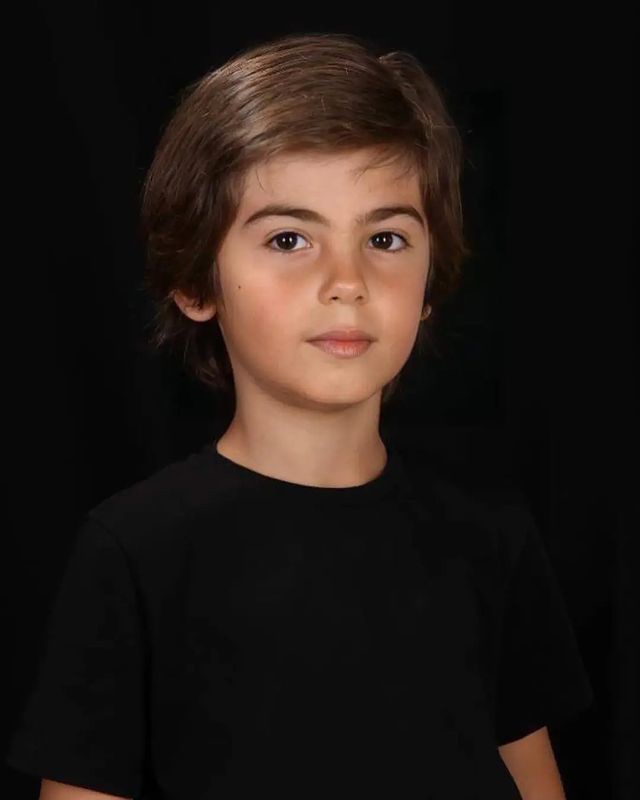 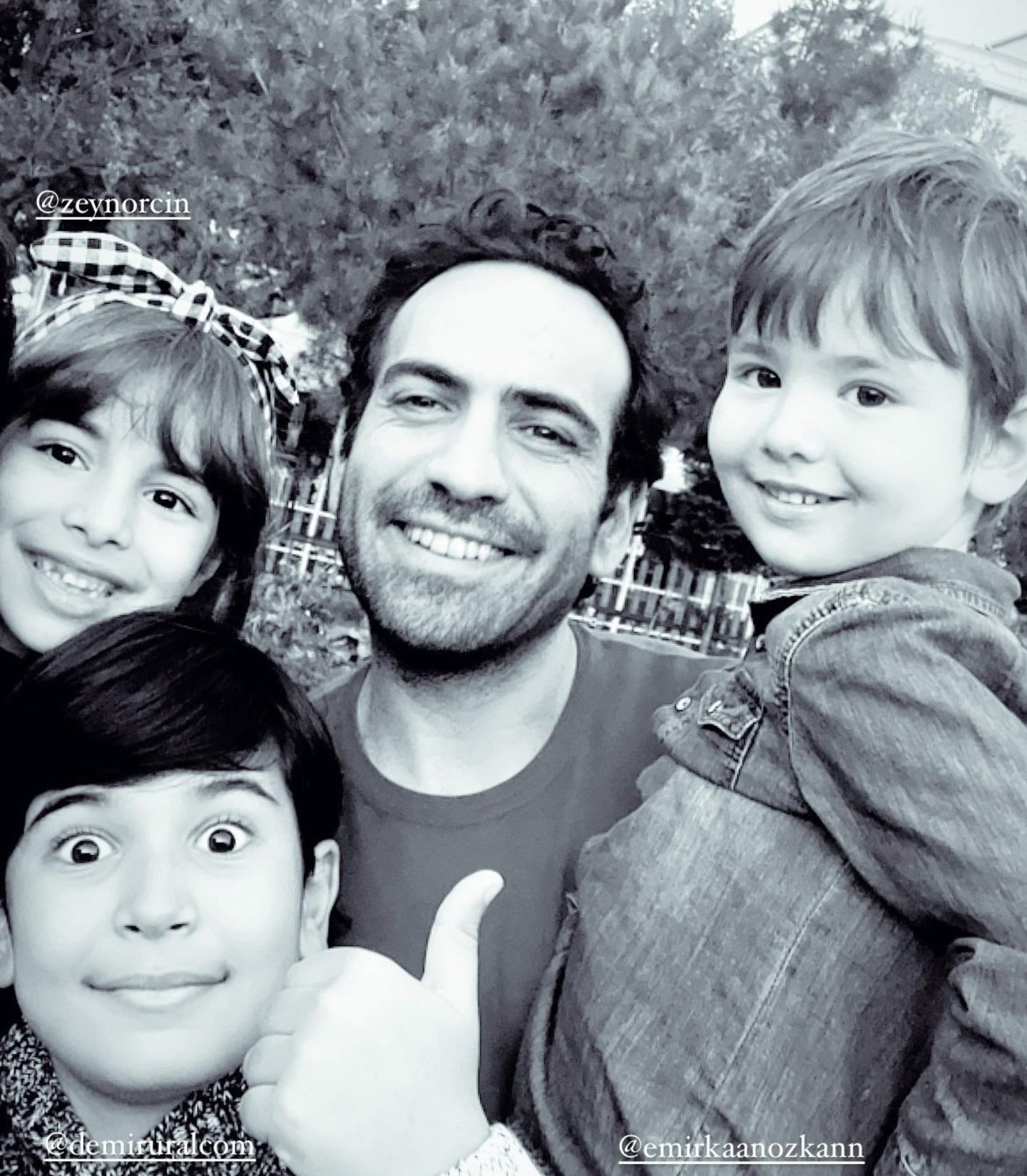