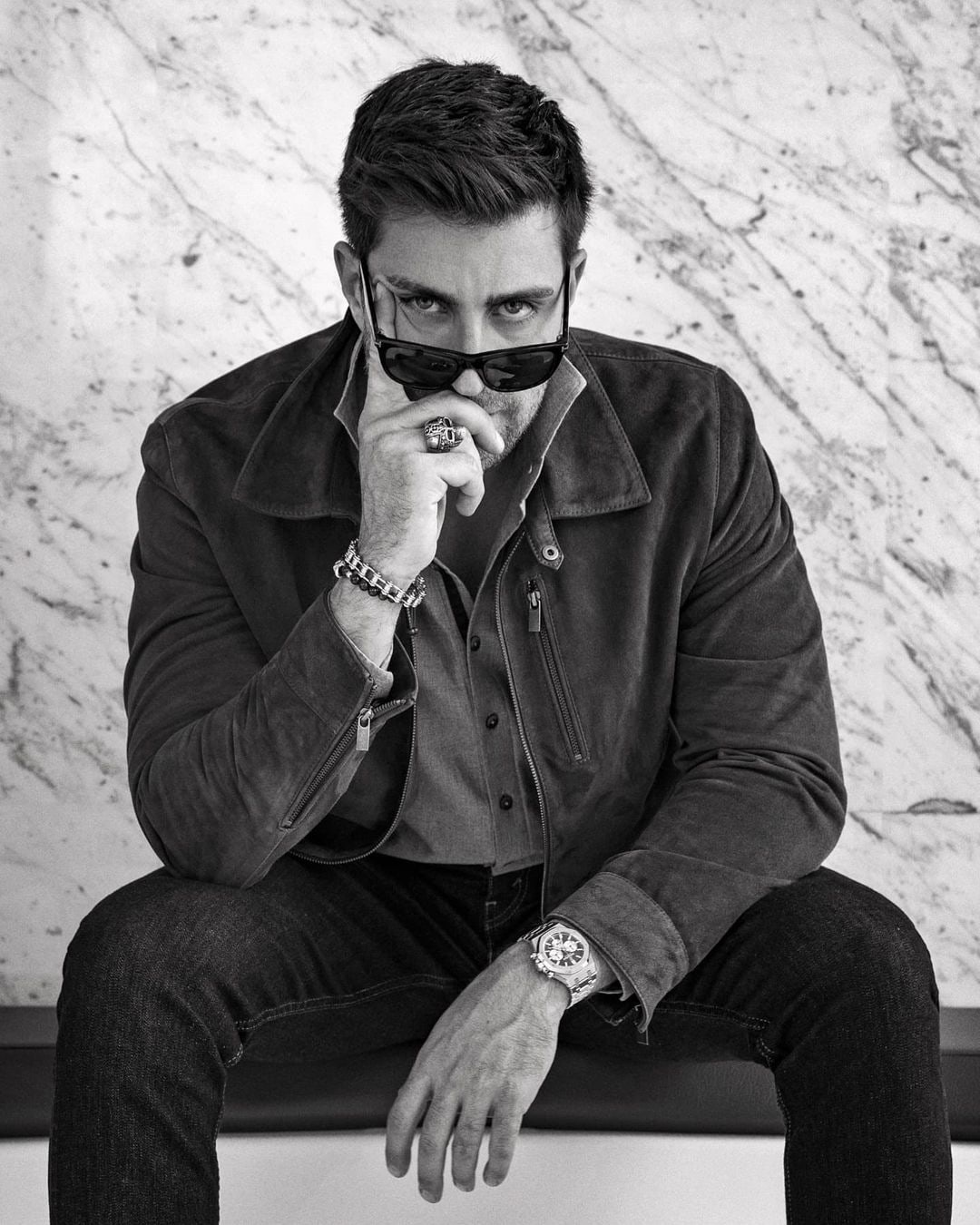 Burak Deniz wished good luck to his former partner and good friend Hazal Kaya in her new series, as well as to the entire project team. 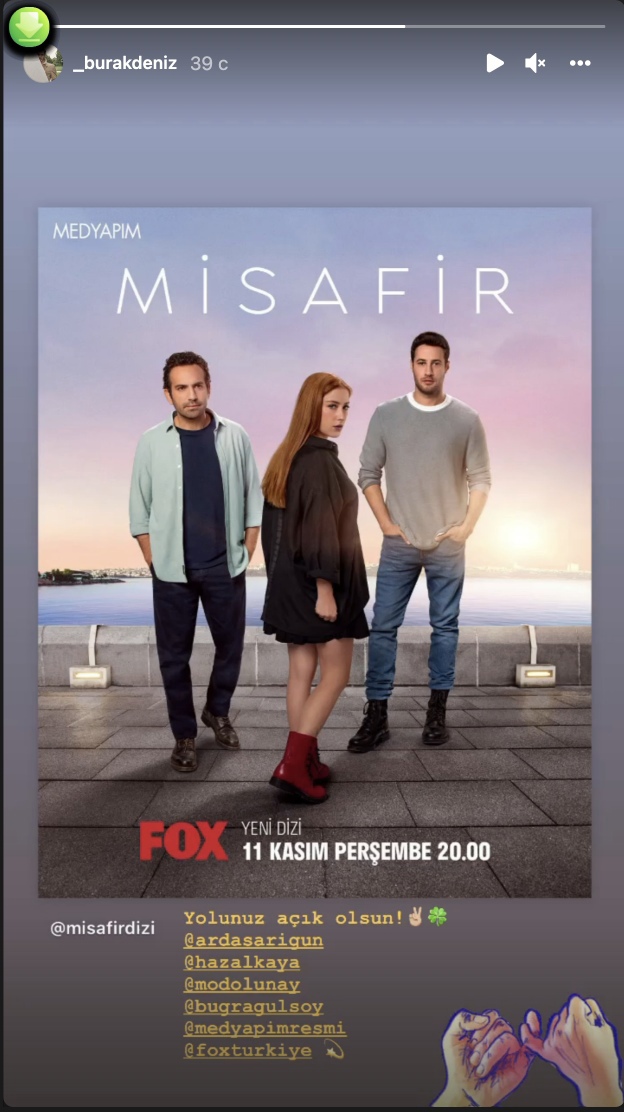 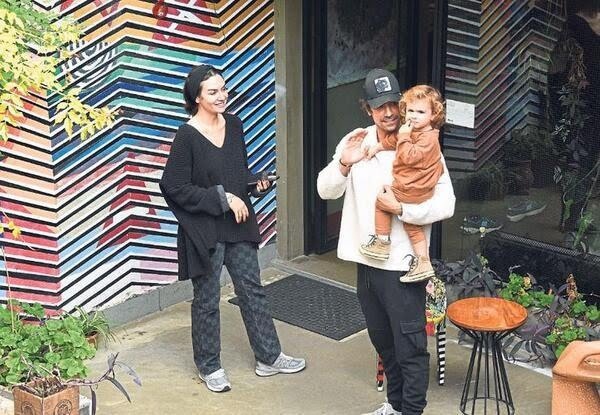 According to Birsen Altuntas, Deniz Dikilitas, who previously worked on the series Güvercin, has become the director of the new Pastel Film series starring Nurgül Yeşilçay and Emre Kinay. Busse Varol and Begum Birgoren joined the cast of the project. 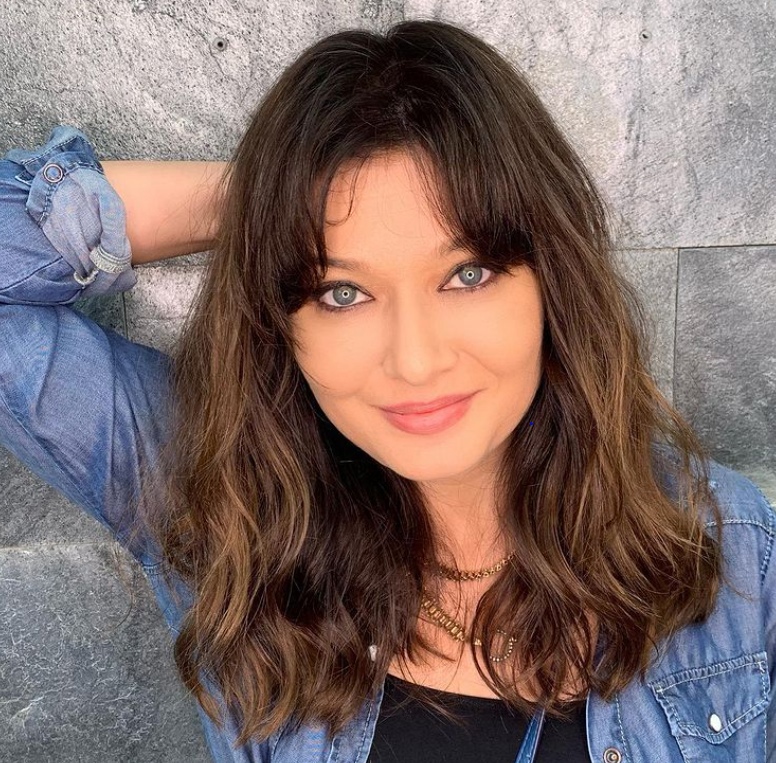 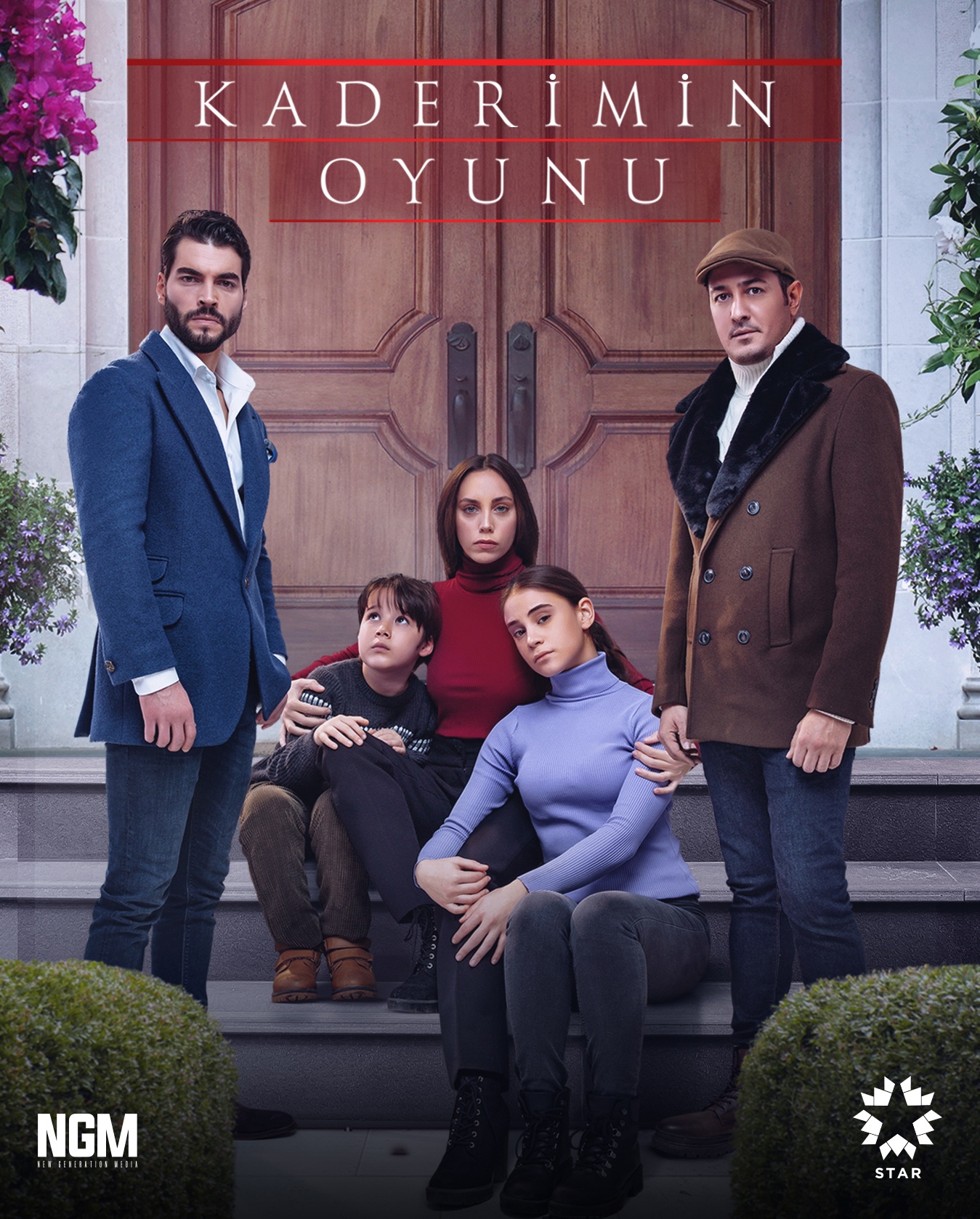 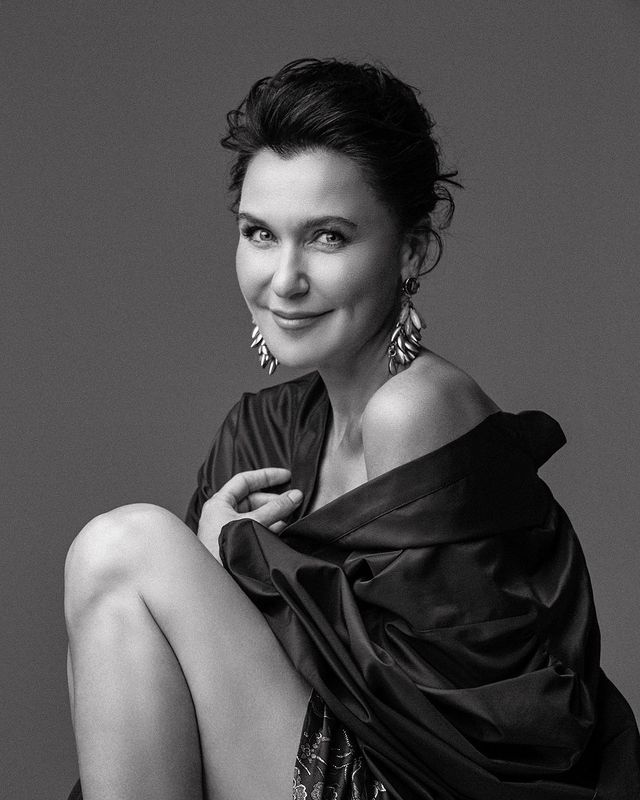 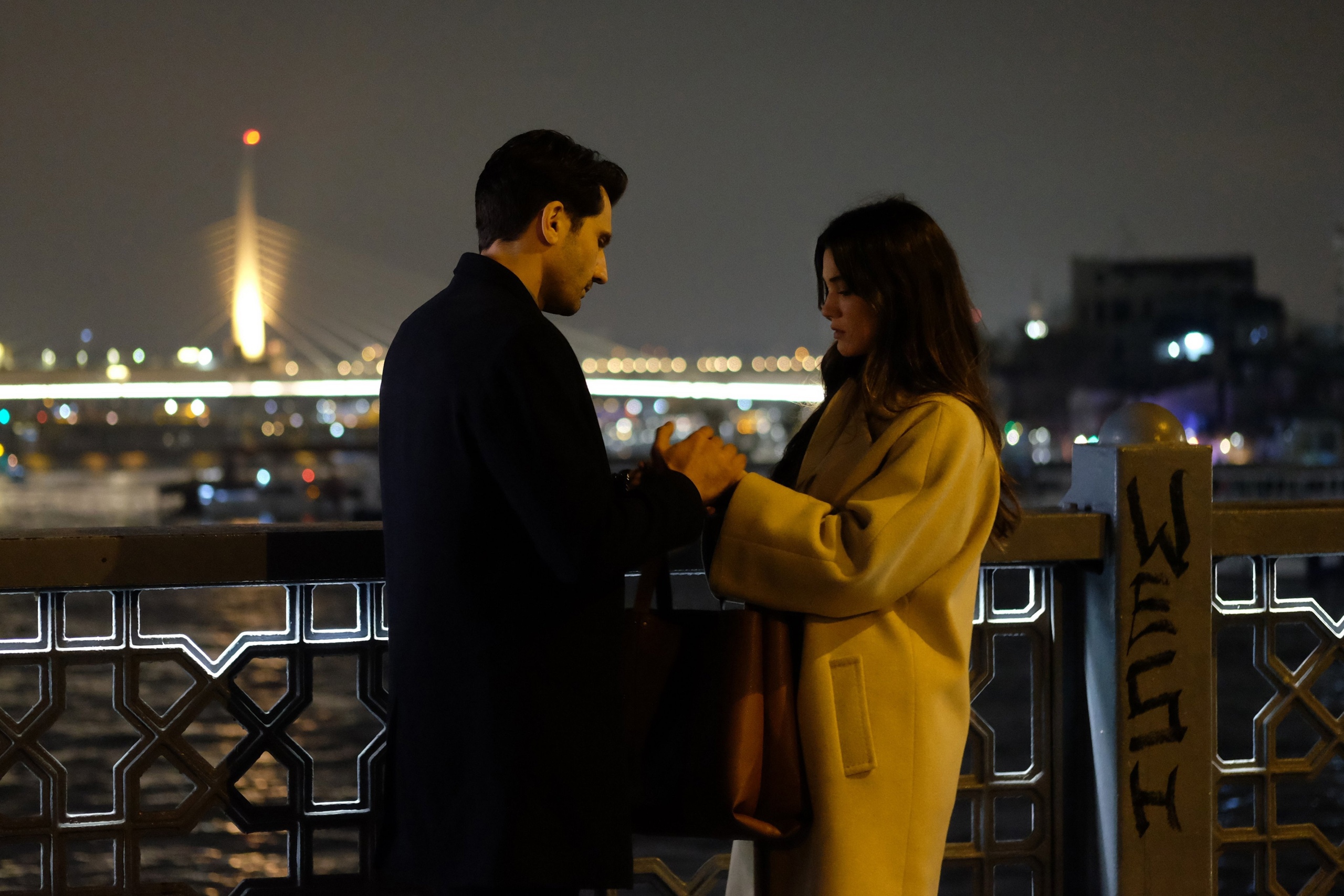 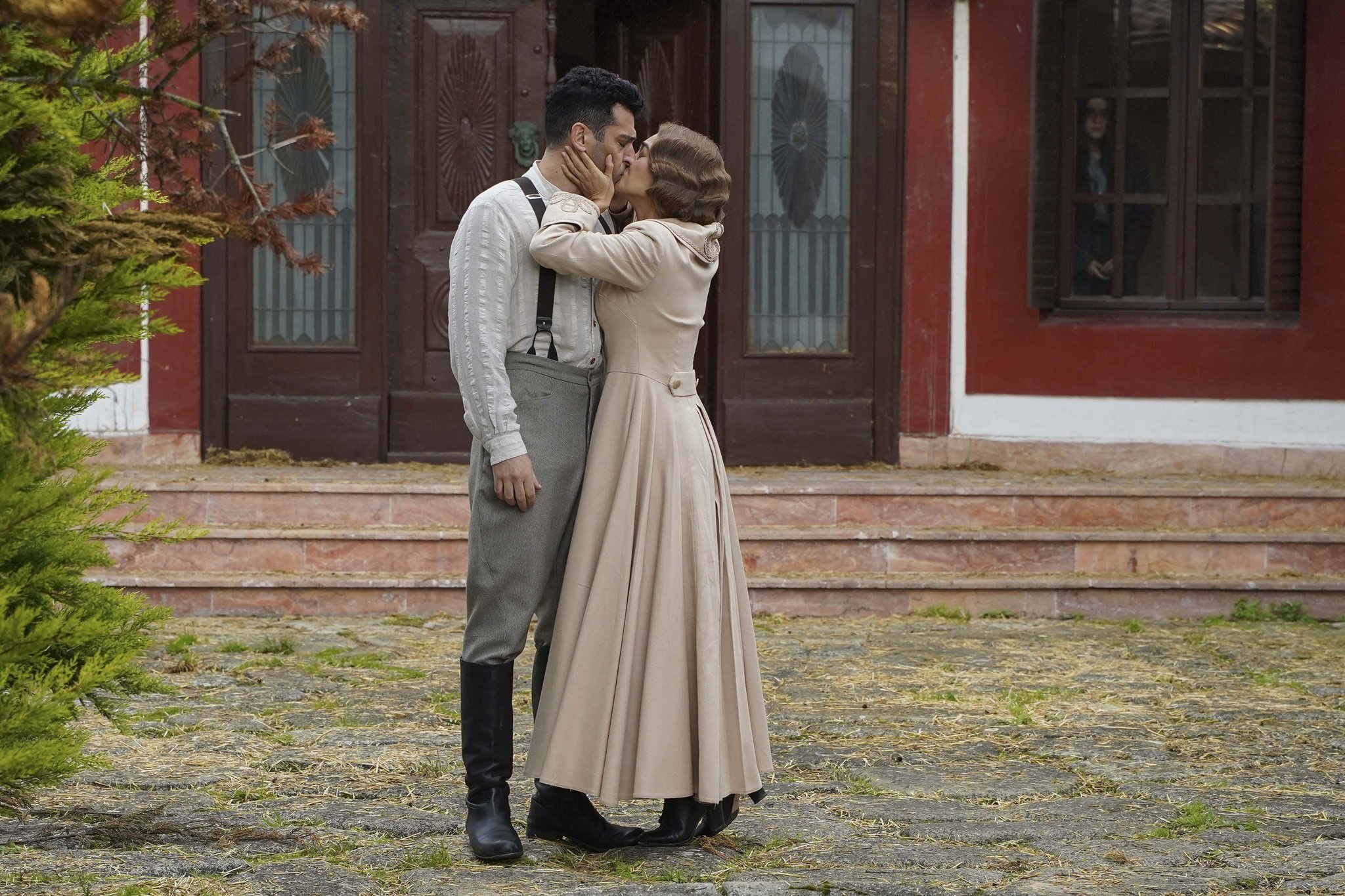 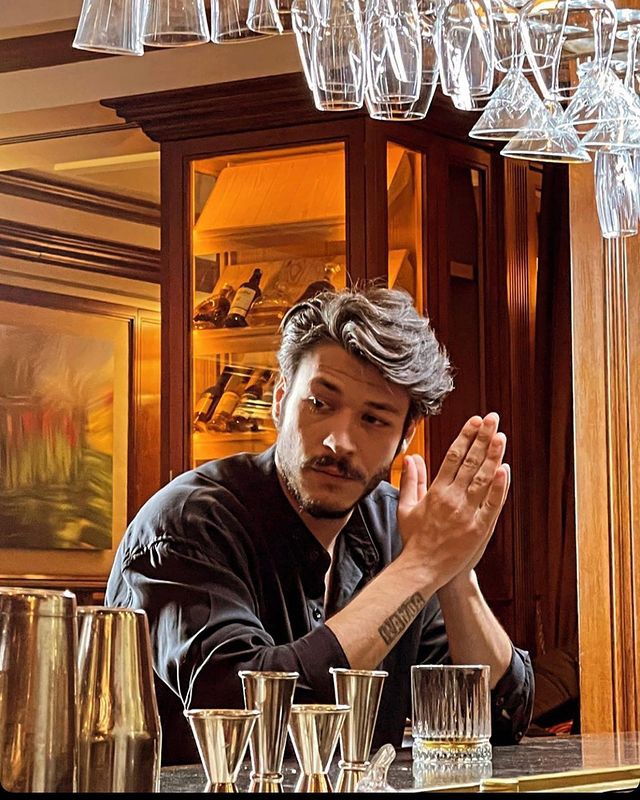 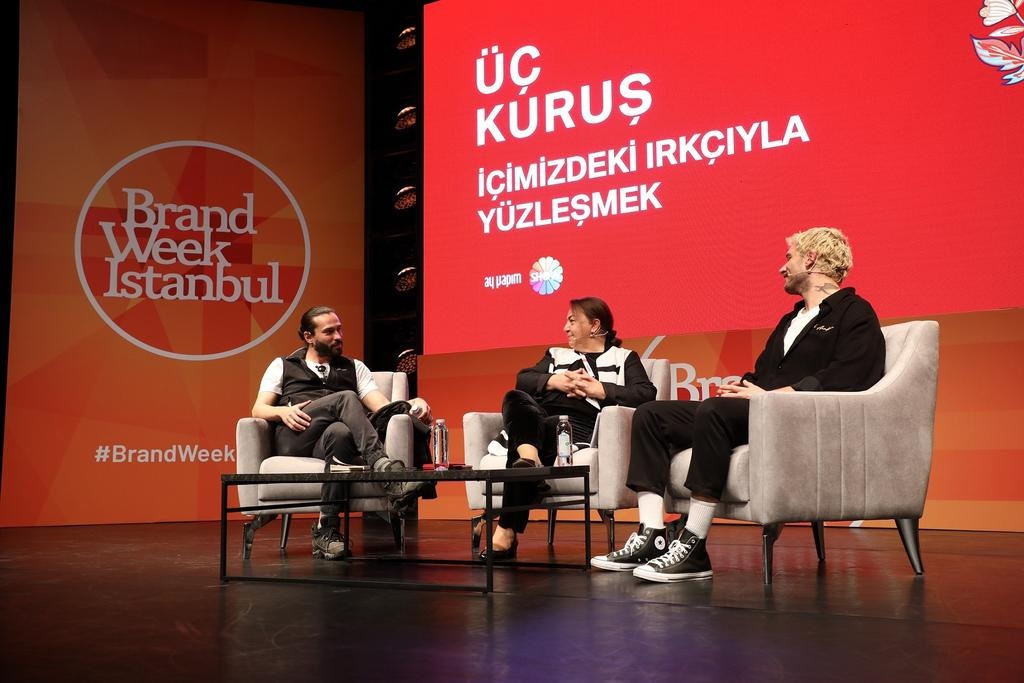 Melisa Dongel denied rumors that she was dating footballer Jose Sosa, stating that they were just friends 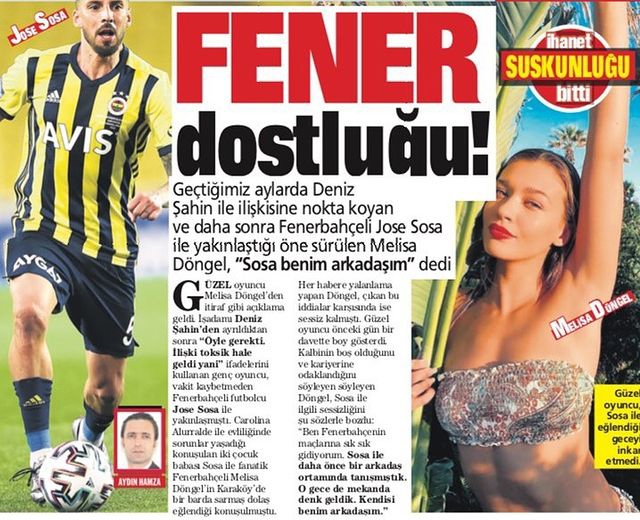 According to Turkish media, Barış Arduç recently visited the Chechen Republic, where he attended the opening of a shopping center. For this visit, the actor earned 100 thousand dollars. 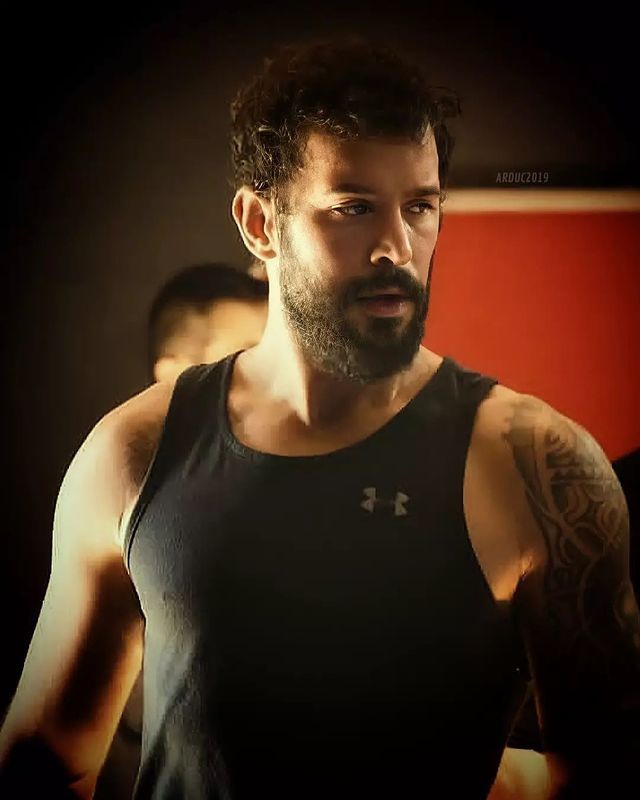 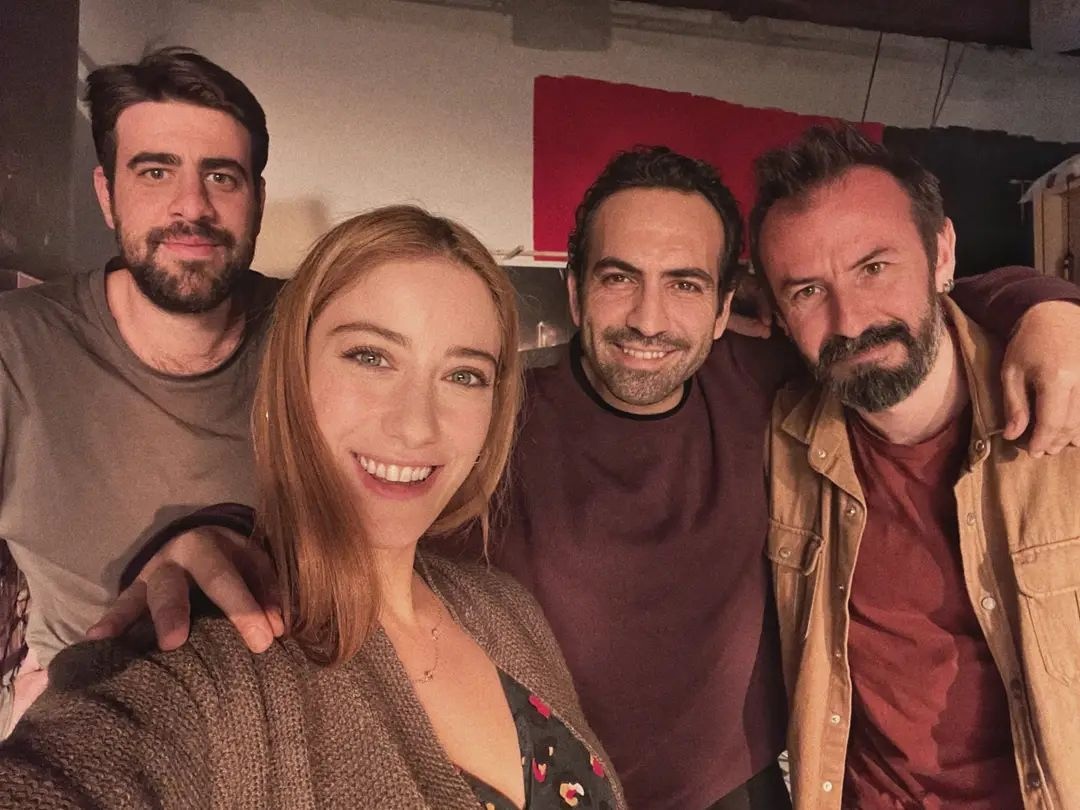 Today is the start of the TV series Guest / Misafir 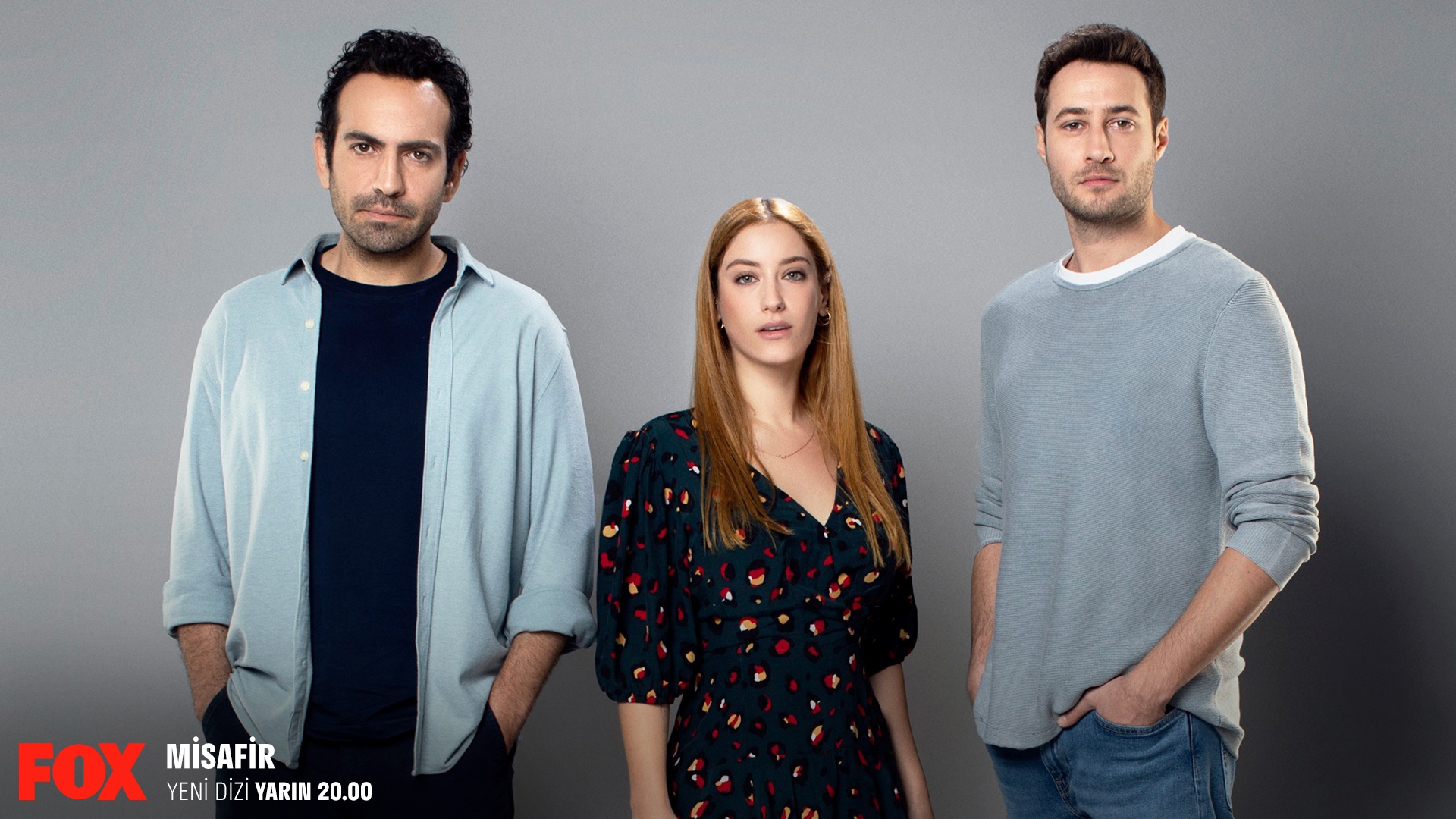 An album in memory of the famous singer Bergen is being prepared for release in Turkey. Famous names such as Demet Akalın, Yıldız Tilbe, Ebru Gündeş, Simge Sağın, Aleyna Tilki will participate in it. 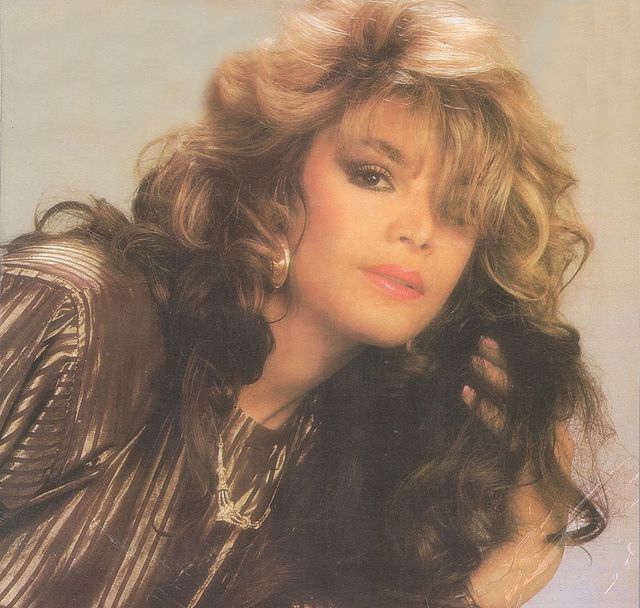 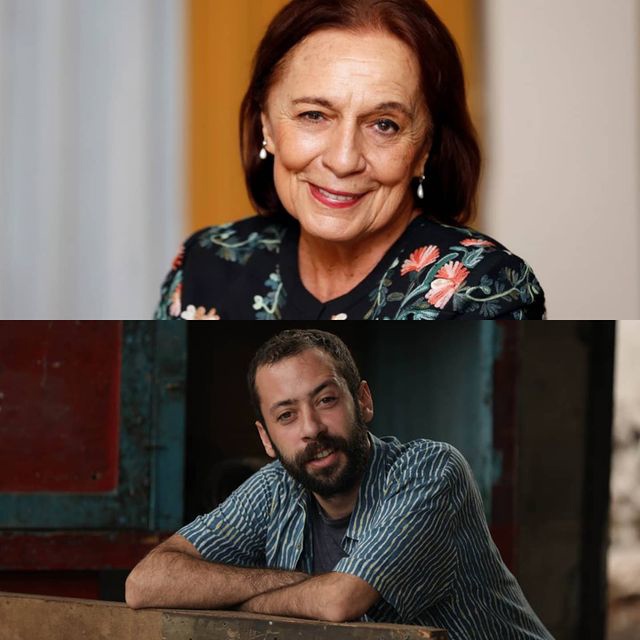 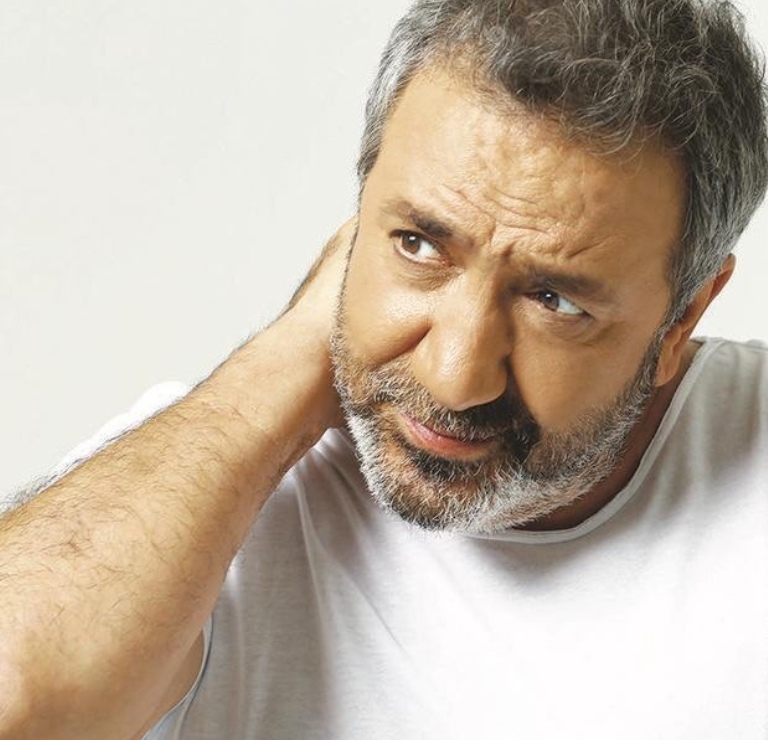 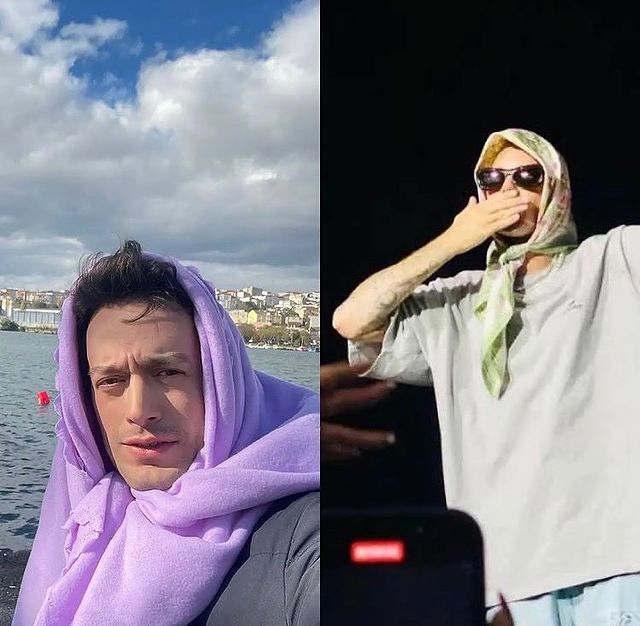 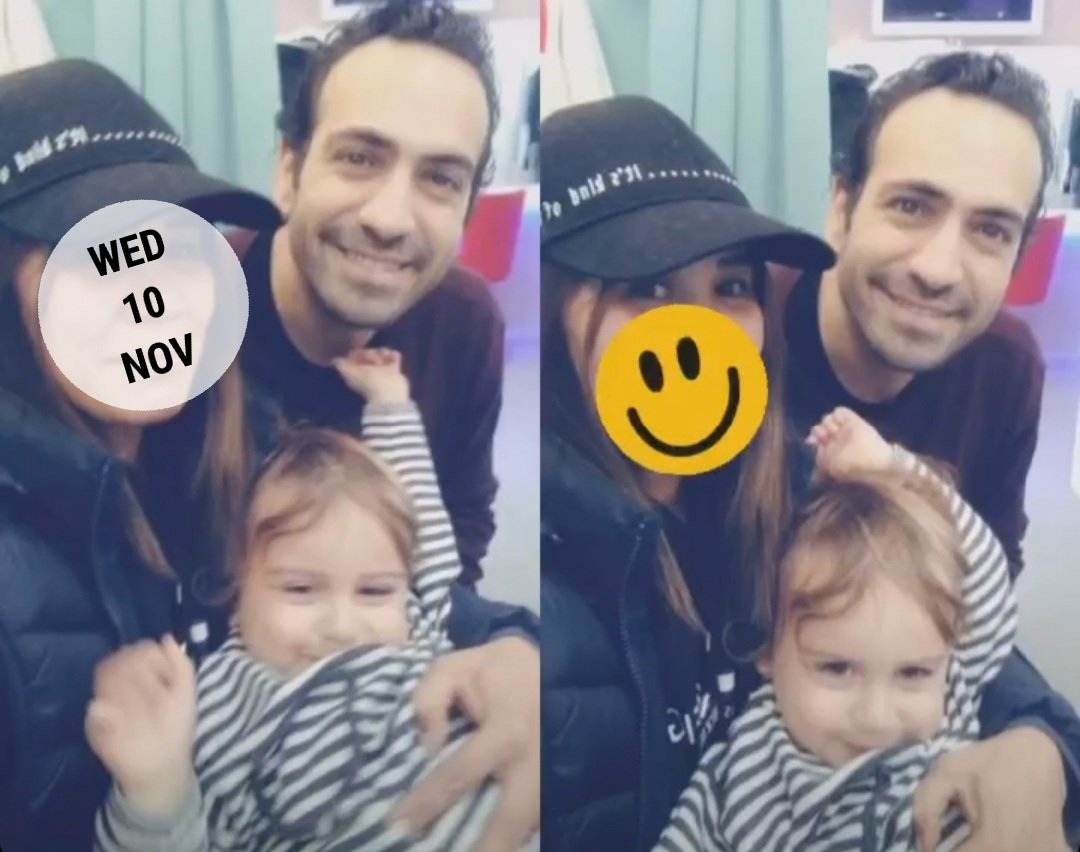 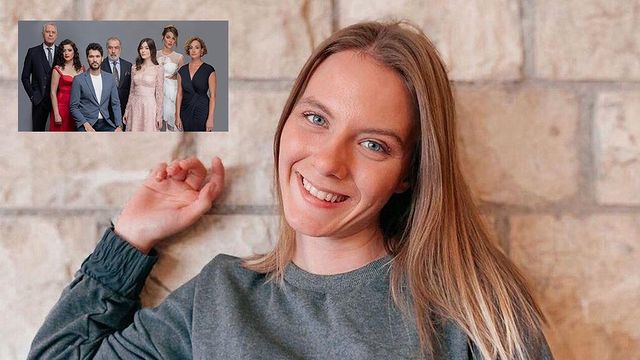 Gökçe Bahadır celebrated her birthday with her beloved Emir Ersoy. When asked when the wedding, the lovers chose not to answer, they just smiled 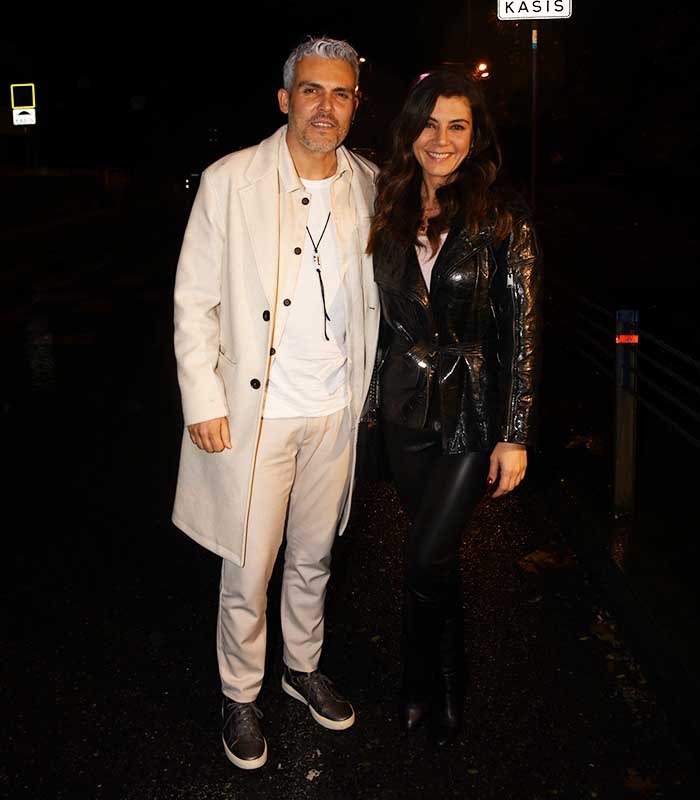 The hosts of 2. Sayfa announced that a make-up specialist from the USA will be invited to recreate the image of Mustafa Kemal Ataturk in the series starring Aras Bulut İynemli 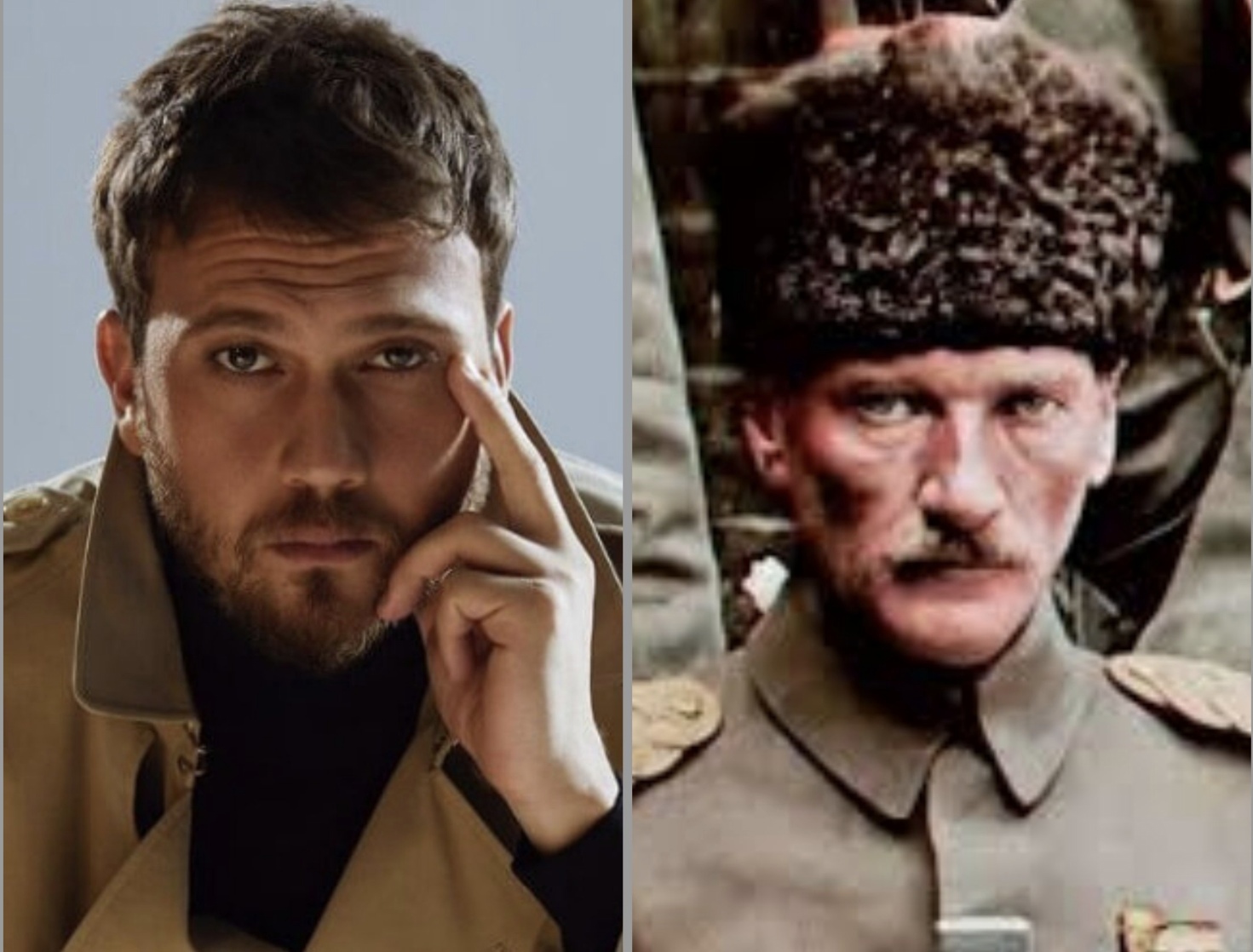 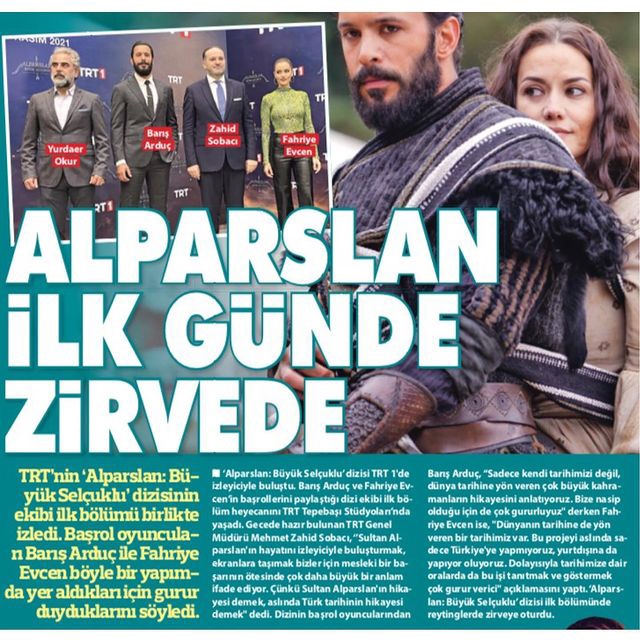