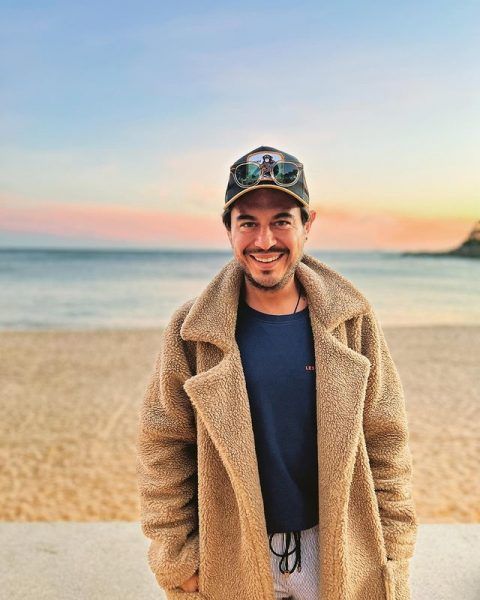 Cem Karci is currently in Spain, where he is preparing to shoot the Spanish version of the TV series Red Room / Kırmızı Oda. Given that the original is copyrighted by OGM Pictures, it can be assumed that this will be a Spanish-Turkish co-production. Or the rights to the project were bought by the Spaniards together with the director. Recall that Cem filmed the first season of the TV series The Red Room.