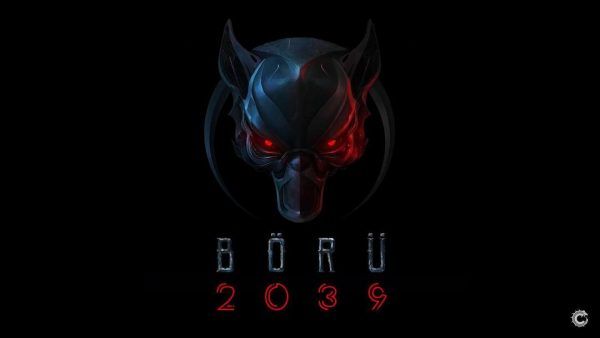 At the end of December, the fantastic series Wolf 2039 / Börü 2039 will be released on the digital platform Blu TV. As it became known, the creators of the series, CaglarArts Insignia Business Partnership, owned by Alper Caglar and Dorukhan Akar, has merged with the world’s first expert agency NFT, Capital Block. Exclusive material for the NFT market is expected to be released under the agreement.