Can Yaman: ‘This has to stop!’ 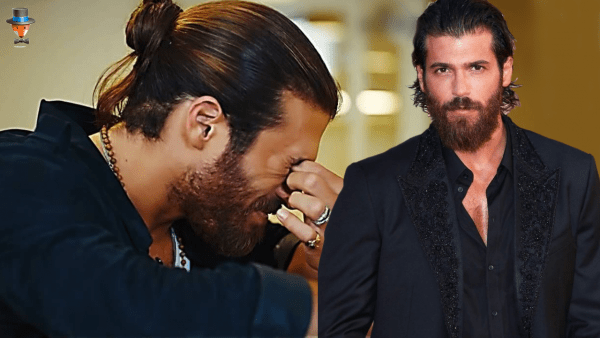 Can Yaman’s PR agency was forced to issue a special press release addressing fans. What happened, and why does the actor have to ask his fans to leave him alone?

Can Yaman continues to work on a new series in Italy “Violet as the Sea”, and next year he will start filming the Sandokan project, which will determine his fate as an actor. However, while he is not worried about the future TV show, but the fans, who are becoming a serious problem. And this concern was expressed in the official communiqué released by the actor’s PR agent.

It says: “More and more often, Can Yaman finds his admirers in front of his door. And not only that: often those who knock on the closed door attack the intercom of his apartment at night, ask him to look out the window or send them a greeting. During this period, as you know, Can works a lot and every morning he has to get up very early to be on the set, in the evenings he regularly stays at home to study the script, and maybe at 10 p.m. he is already asleep to be ready to work the next day. Imagine coming home tired from work and finding someone on the playground at home, or waking up from the sounds of an intercom in the middle of the night. Every person has every right to protect their privacy and protect their personal space.  If you truly respect Can, you must take steps to ensure that he lives and works peacefully, rather than taking measures to protect his home”.

Alas, overly annoying fans are a common problem for all celebrities. Not all people can cope with emotions and often consider the actor to be practically their own. We hope that Can Yaman’s fans who allow themselves too much will think and respect his privacy.