The state censor RTYUK issued a fine for the TV series The Bad Penny / Üç Kuruş for discrimination based on ethnicity, for humiliating women and for the fact that there is violence in the crime series 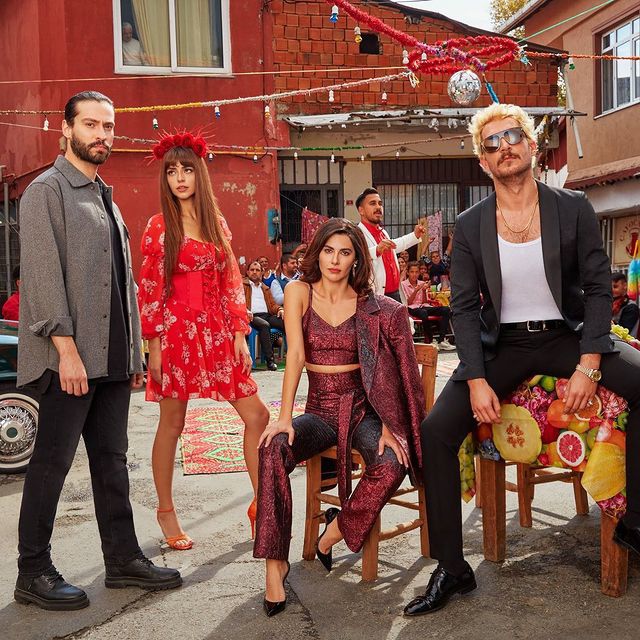 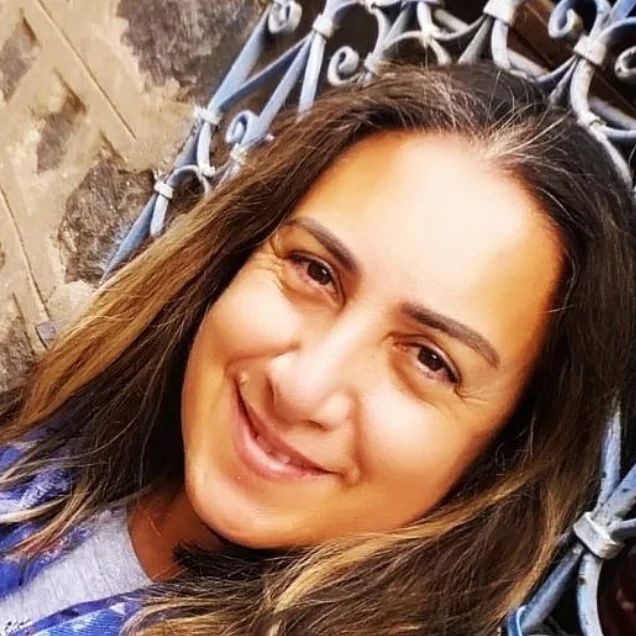 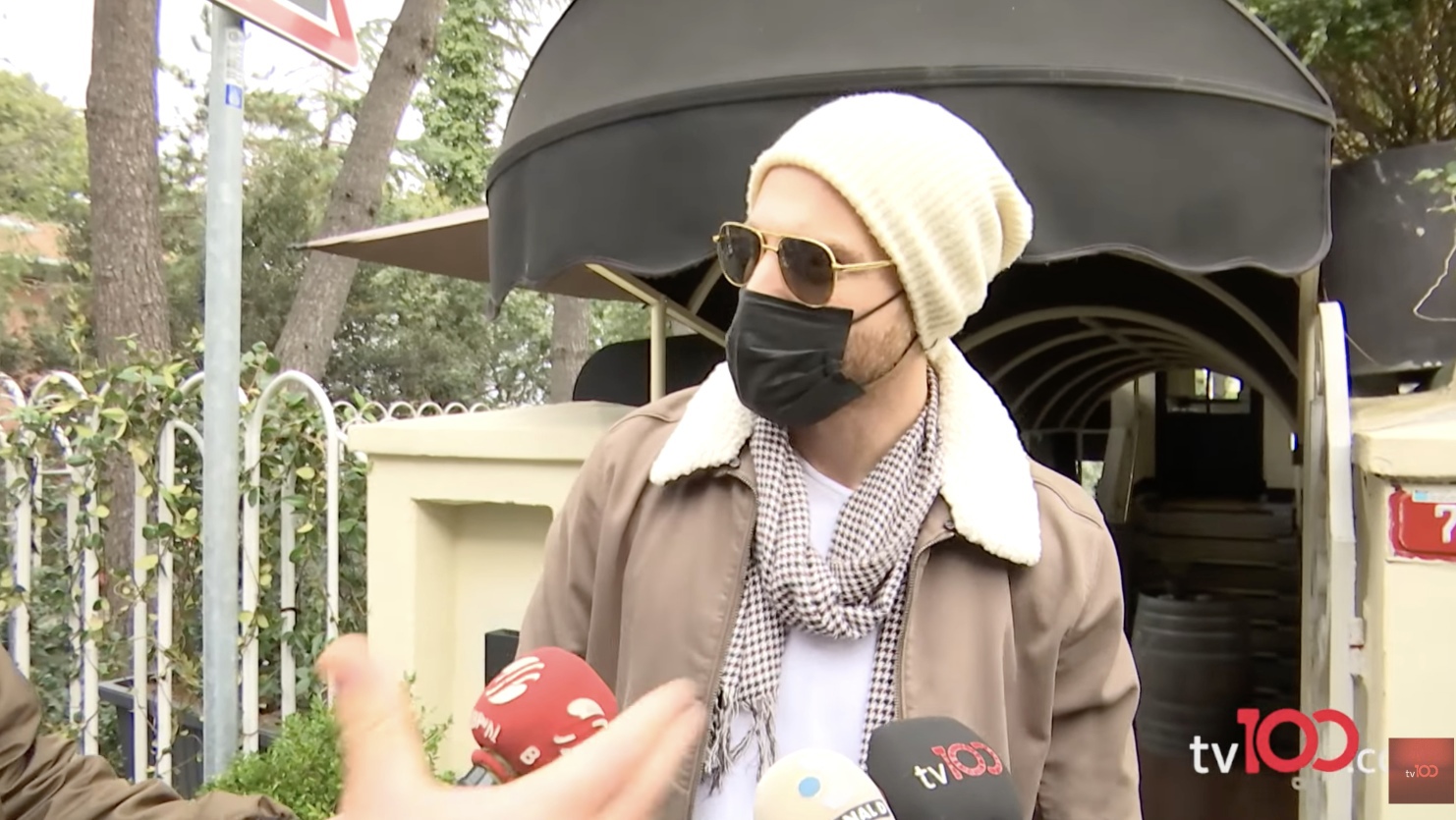 The Turkish press reports that the series Aşkın Yolculuğu Hacı Bayram Veli starring Burak Sevinç will be released on the state TV channel TRT1. Journalists remind that the TV show is being prepared by the producer of the famous project Resurrection Ertugrul Kemal Tekden 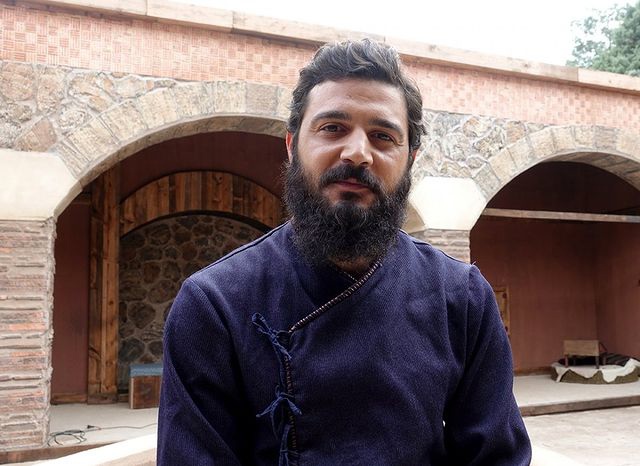 According to Turkish media reports, Turkish megastar Tarkan will return to the stage after a two-year hiatus. Singer will earn 5 million Turkish lira for New Year’s performance in Egypt 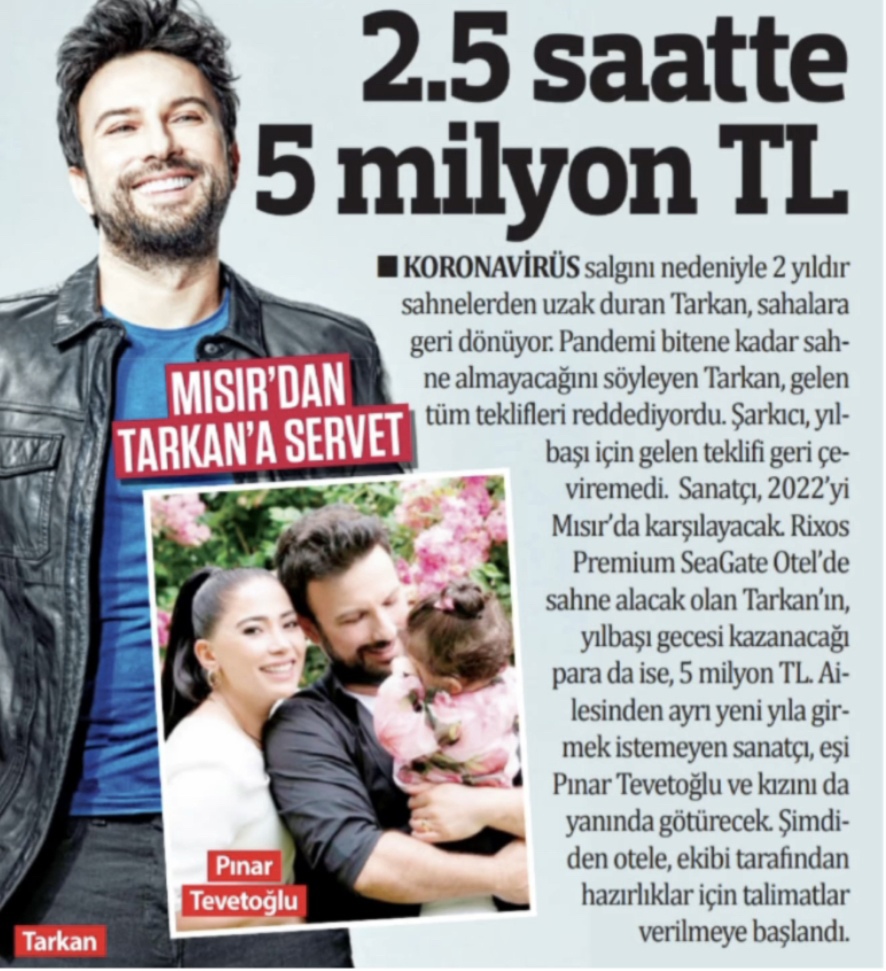 Turkish press reports Ali Atay, along with son Fikret, raided a toy store while mom Hazal Kaya was at work 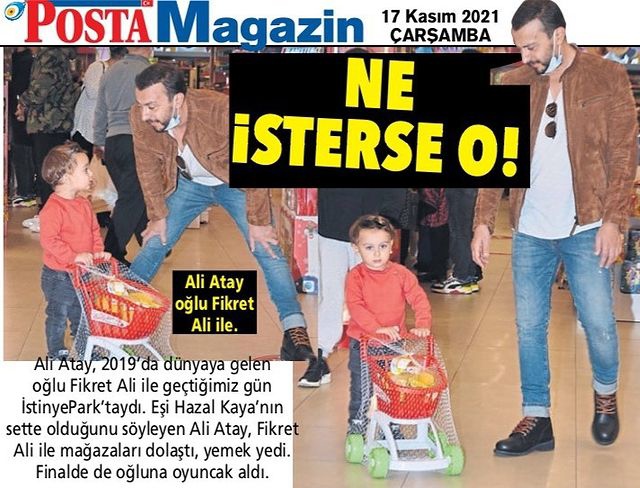 After a rather long hiatus, the Arab conglomerate Orbit Showtime Network (OSN) is resuming the purchase of Turkish TV series. The first to be broadcast was the series Chrysalis / Camdaki Kiz 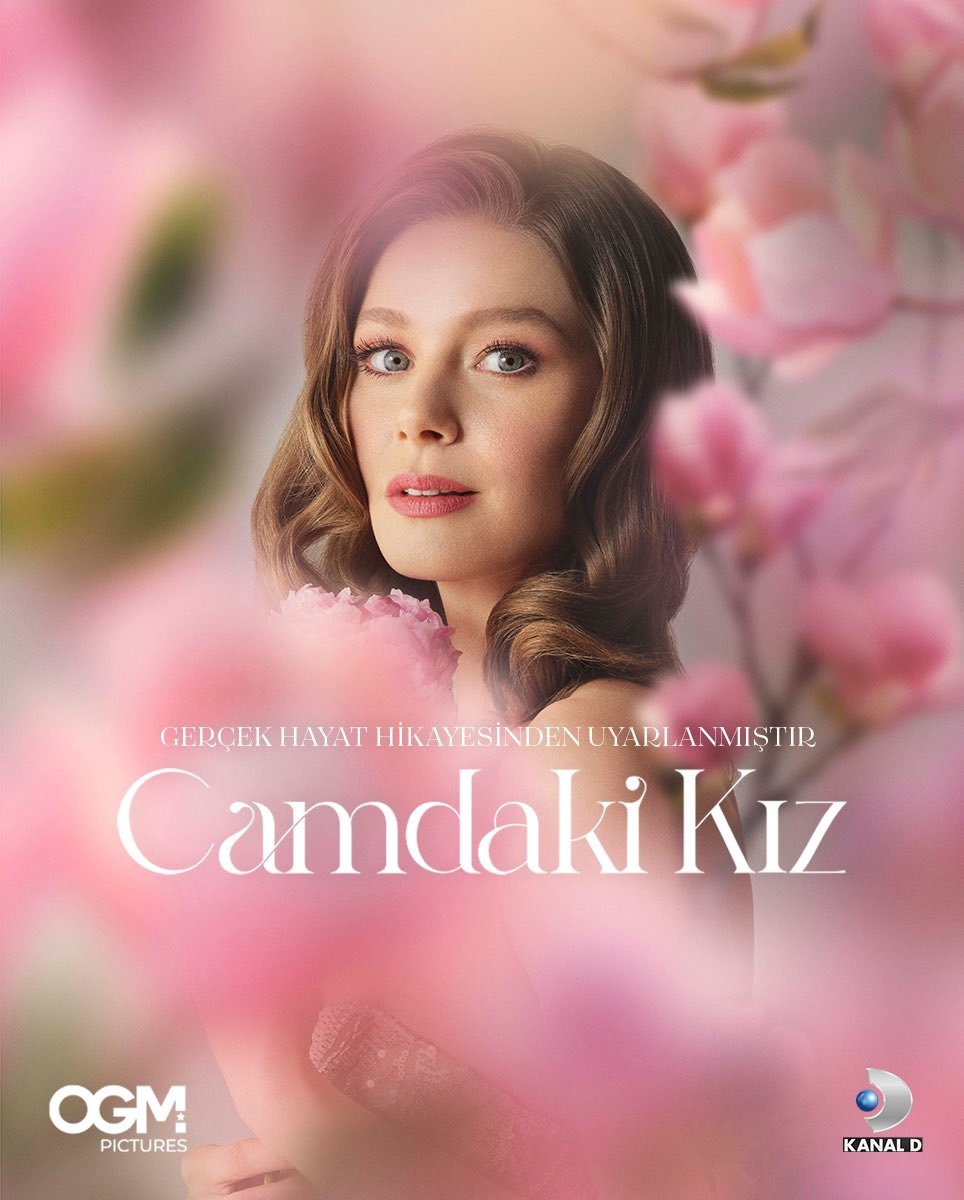 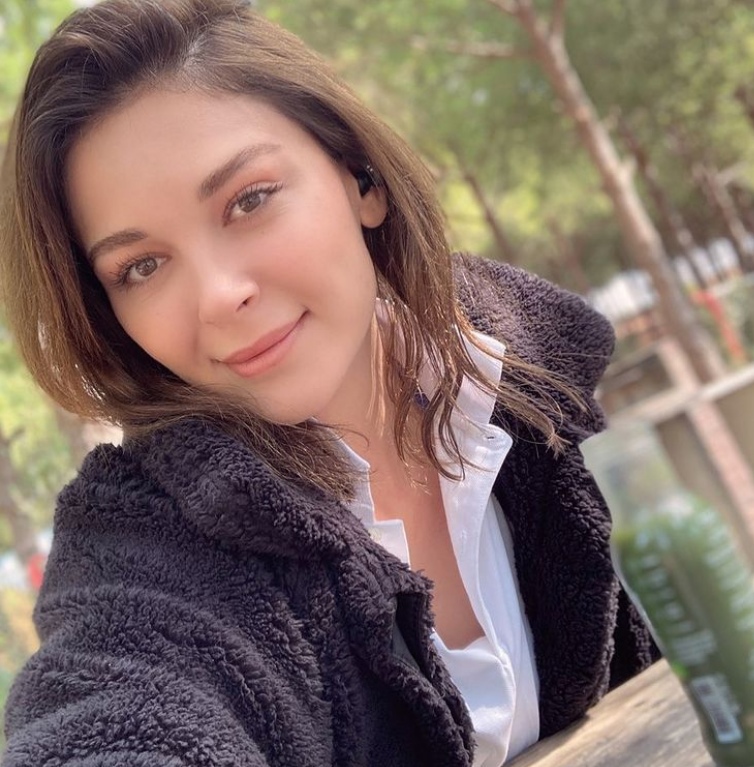 Turkish President Recep Tayyip Erdogan, after watching a documentary film about the feat of Ezineli Yahya Cavus, especially thanked Görkem Sevindik for the work, admitting that he could not hold back his tears, it was a wonderful acting. 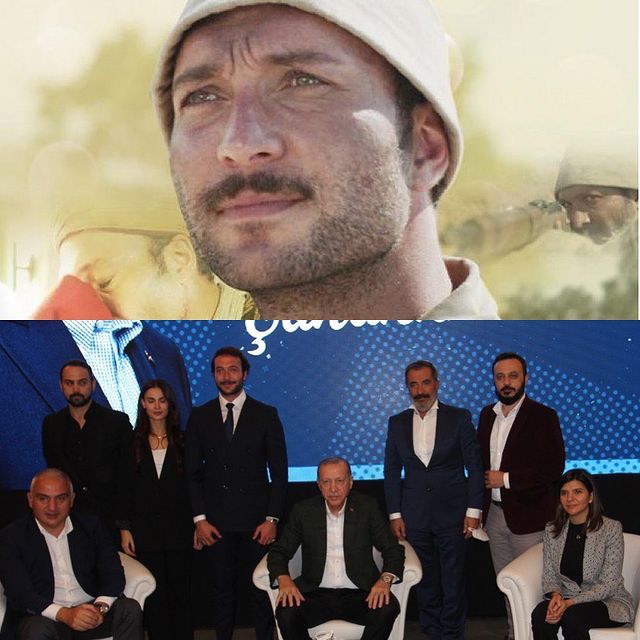 İlayda Alişan, who was noticed in the Nisantasi district, reprimanded the journalists for taking her photo at the age of 15, compared it with what is now, and are trying to prove that she did plastic surgery. She grew up in the sector, everyone can compare photographs for several years, how her face has changed. It’s just growing up and nothing else 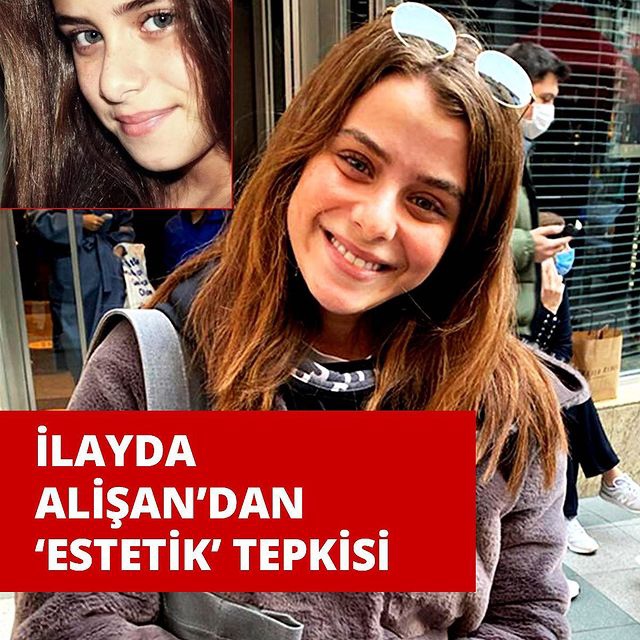 Esra Dermancioglu and Demet Evgar were seen in one of the cafes of Arnavutkei, where they were having fun. As it turned out, the actresses have been friends for a long time. Demet said that she already has a new project, but so far she can not tell about it 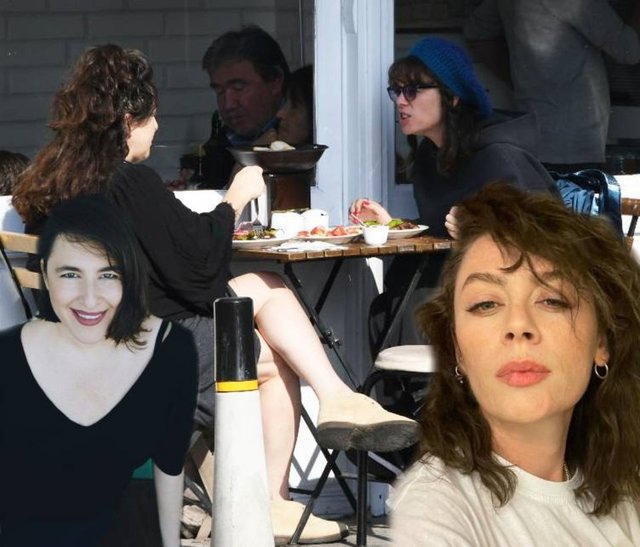 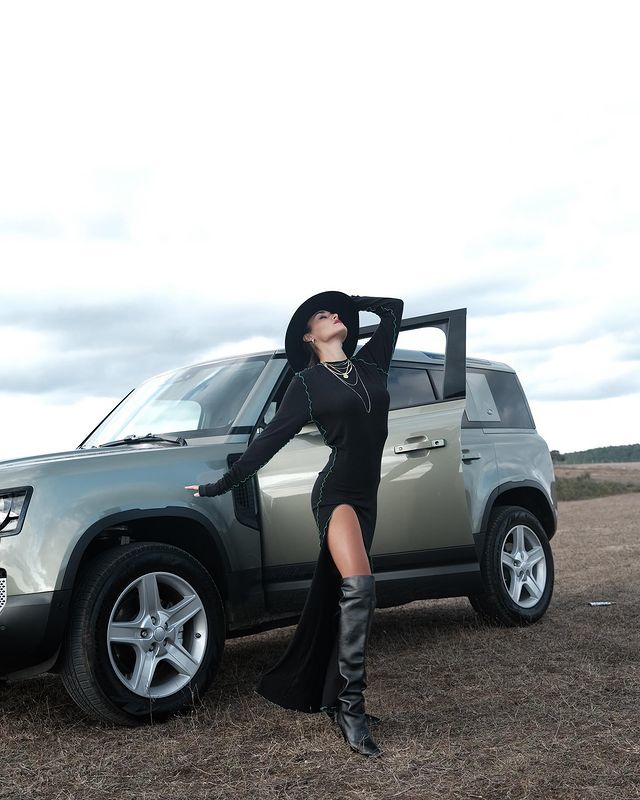 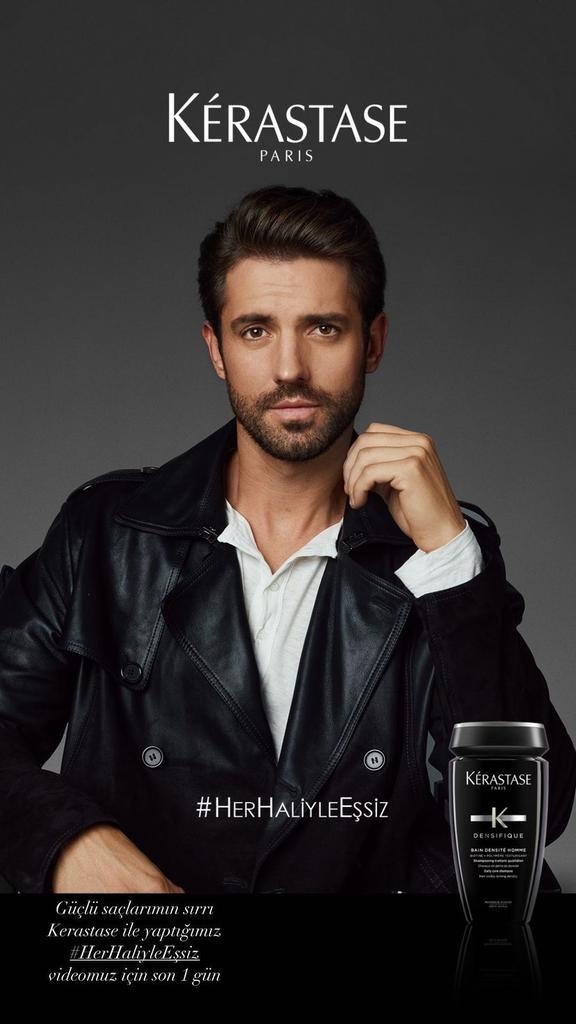 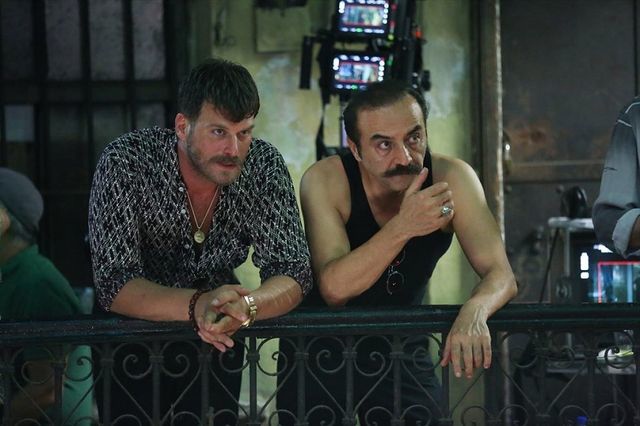 Birsen Altuntas informs that Başak Dizer is in the third month of pregnancy. Kıvanç Tatlıtuğ will become a father. Başak personally confirmed the news of her pregnancy to the journalists of the 2nd page / 2. Sayfa program. 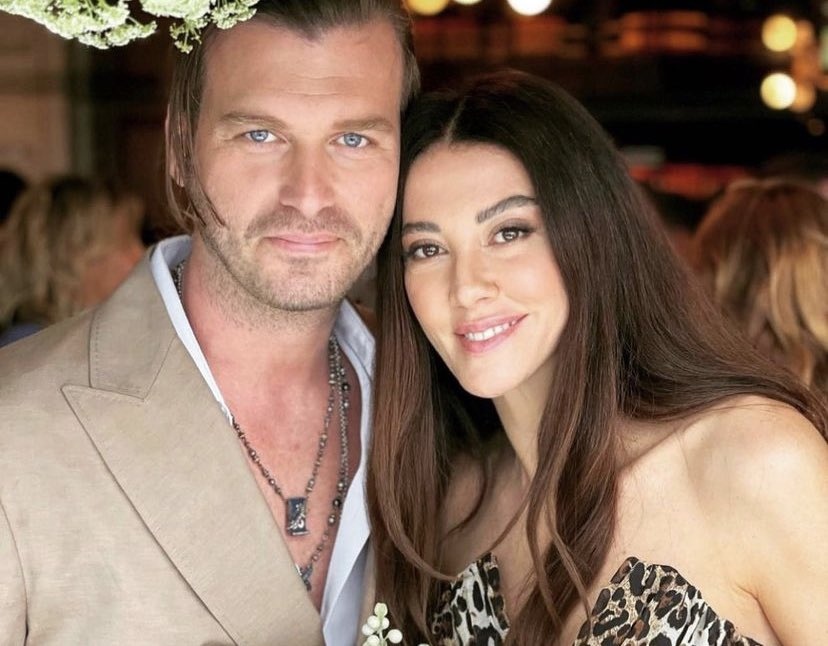 Halit Ozgur Sari leaves the series For my family / Kardeşlerim in the 29th episode. Birsen Altuntas hinted that the actor already has a new project 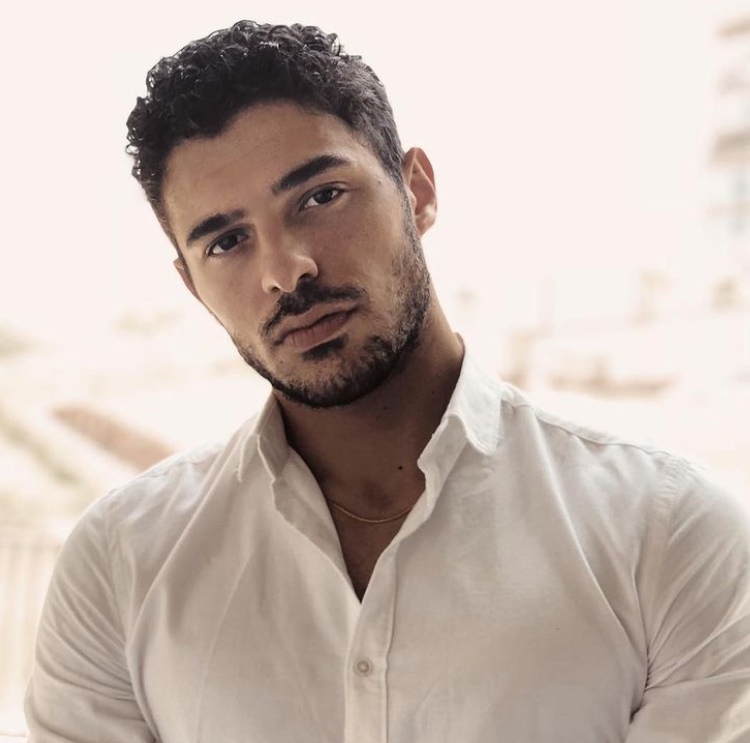 Ali Atay, in the absence of his wife Hazal Kaya, who was busy filming the series, went shopping with his son Fikret Ali. The men went into a toy store and played there 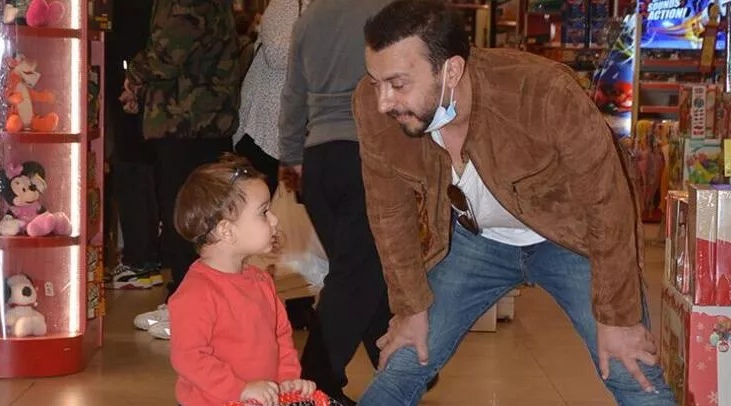 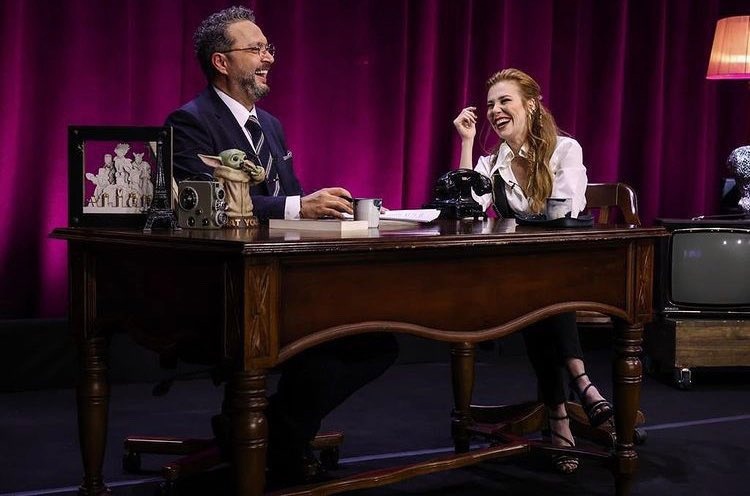 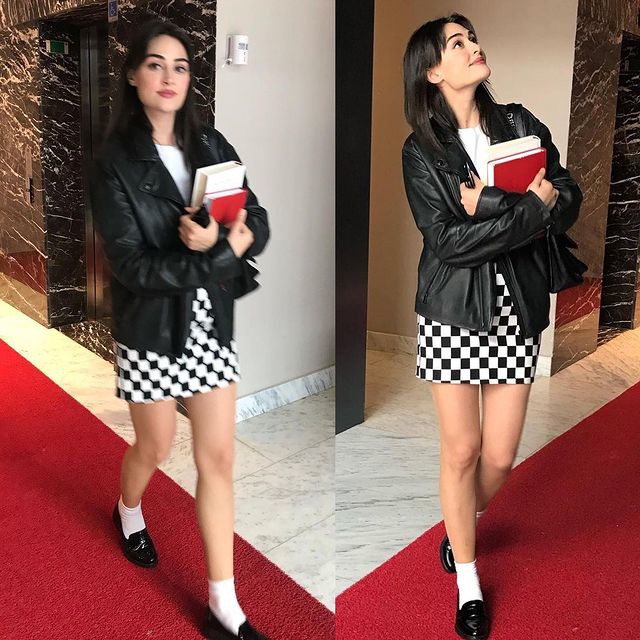 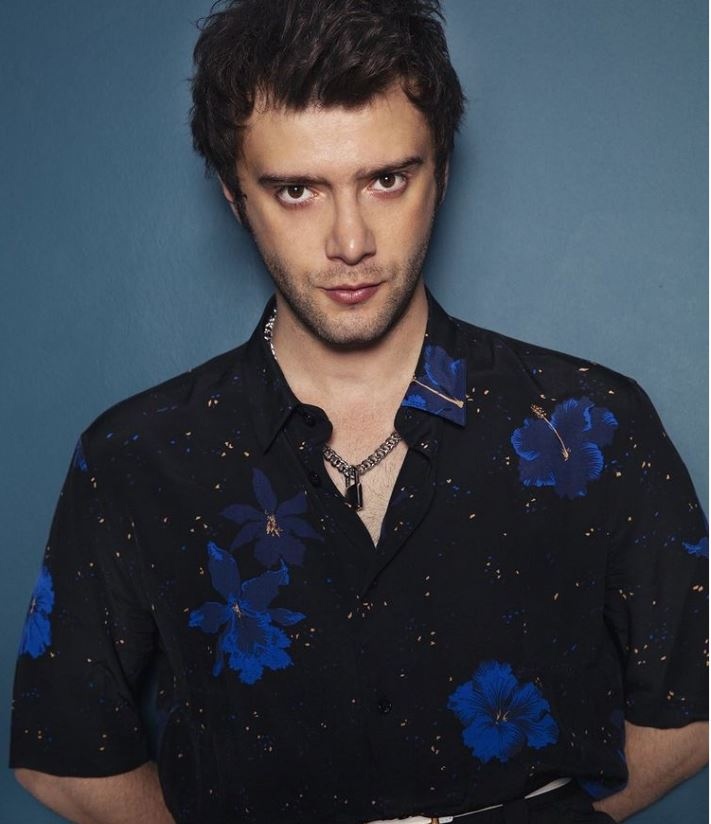 Kaan Yildirim behind the scenes of the series Mevlana 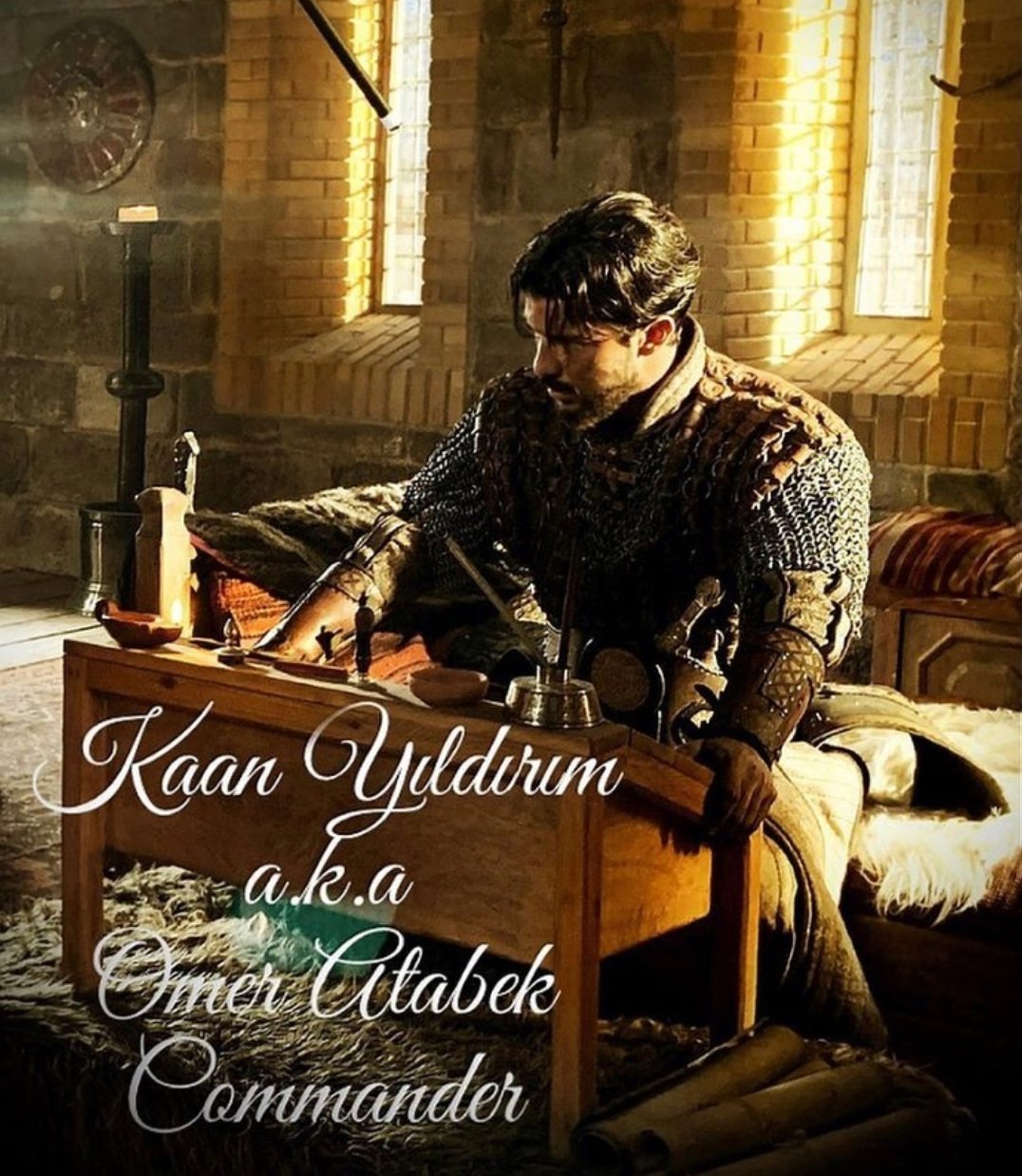 Ebrar Demirbilek, known to viewers from the TV series Windy / Hercai, will star in the new KA Production film Wind Rose / Rüzgar Gülü, which will be shown not only in Turkey, but also in Europe. This is a comedy about the adventures of five children who find themselves in a mysterious game in a house built by their grandfather. 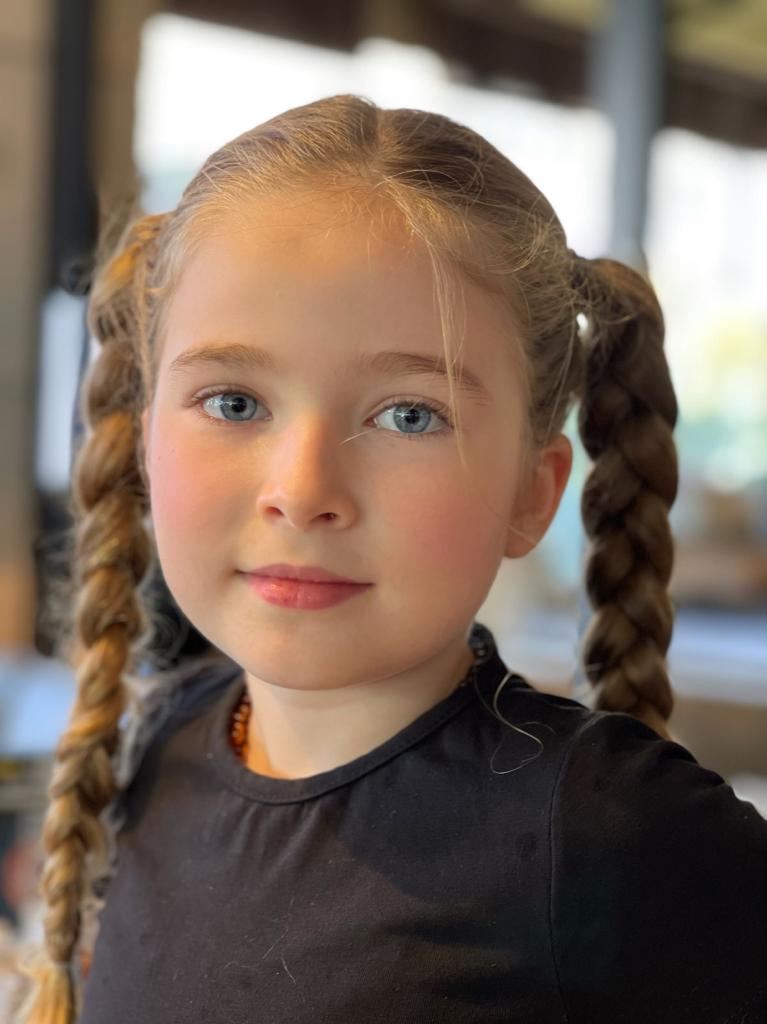 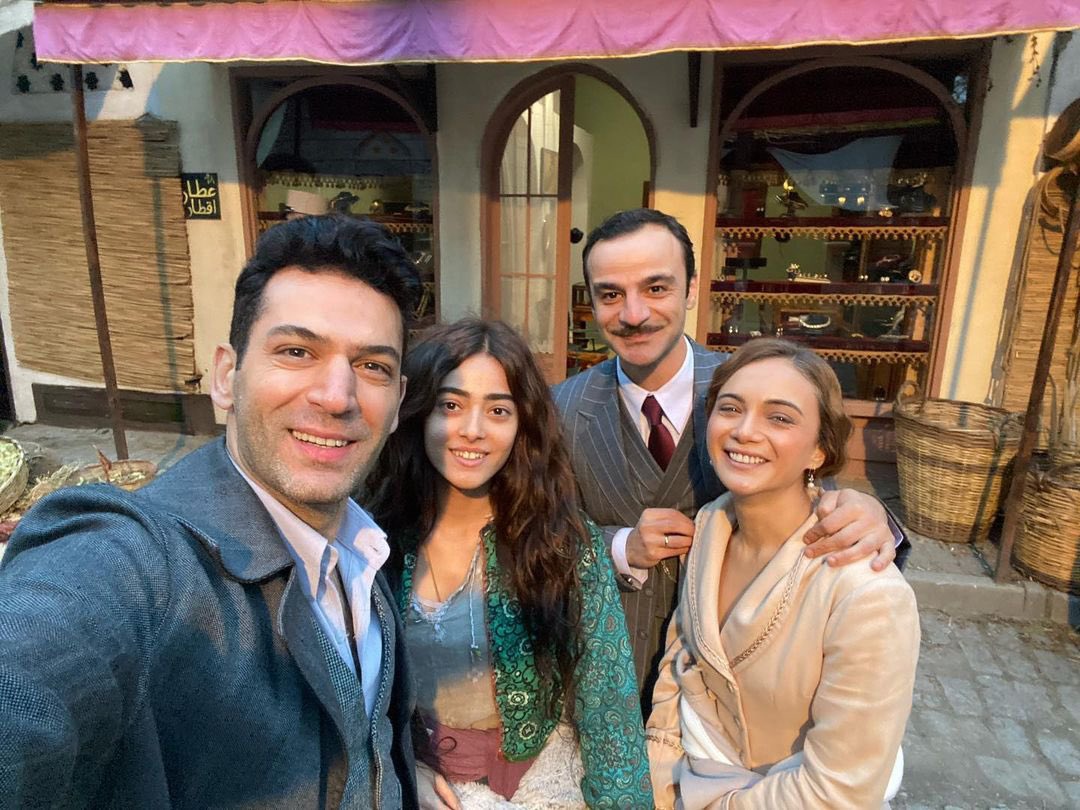 The official account of the American Newport Beach Film Festival congratulated the team of the short film Birdie on the award for the best editing. Recall that the director, screenwriter and producer of the film is Çağatay Ulusoy. The film was edited by his younger brother Atalay Ulusoy 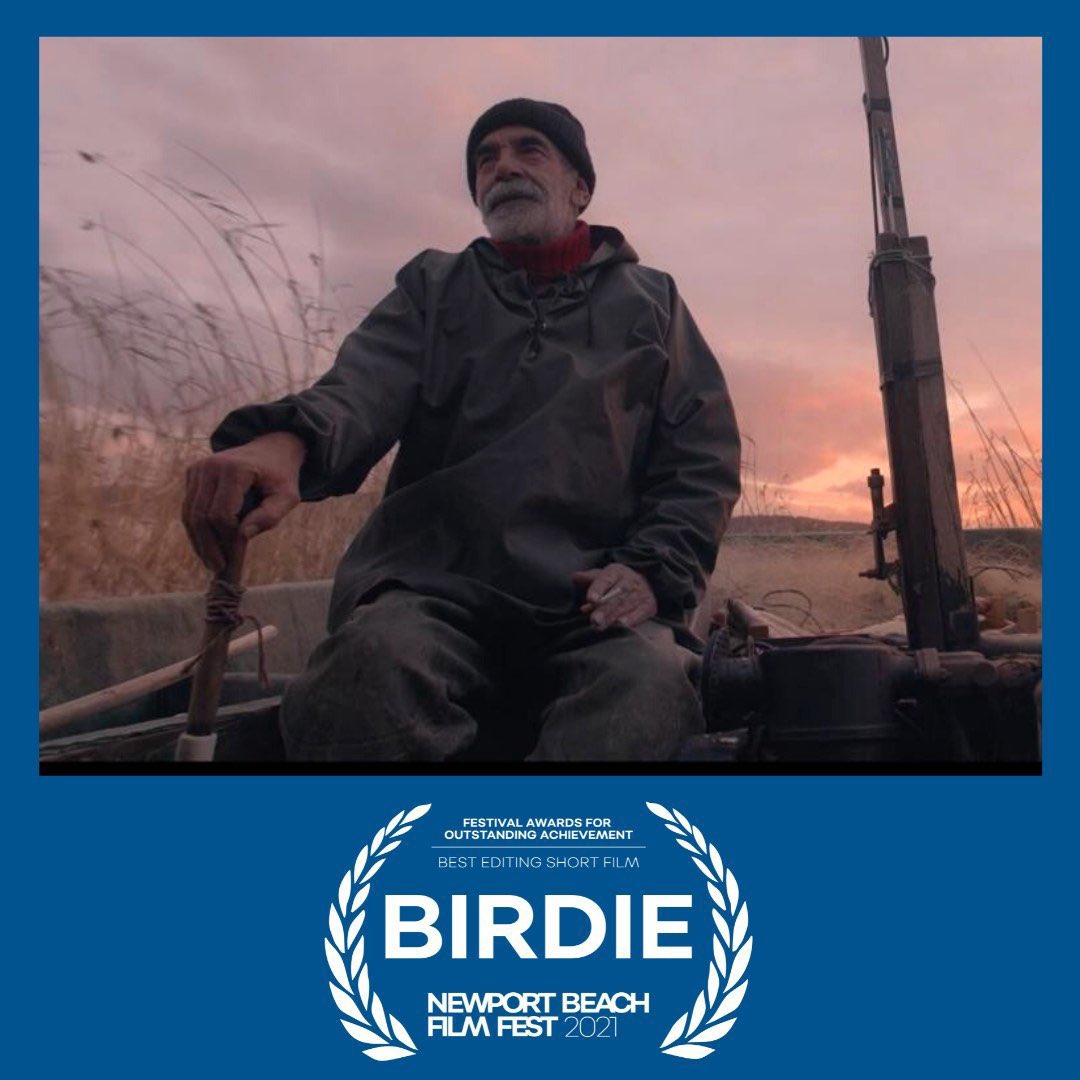 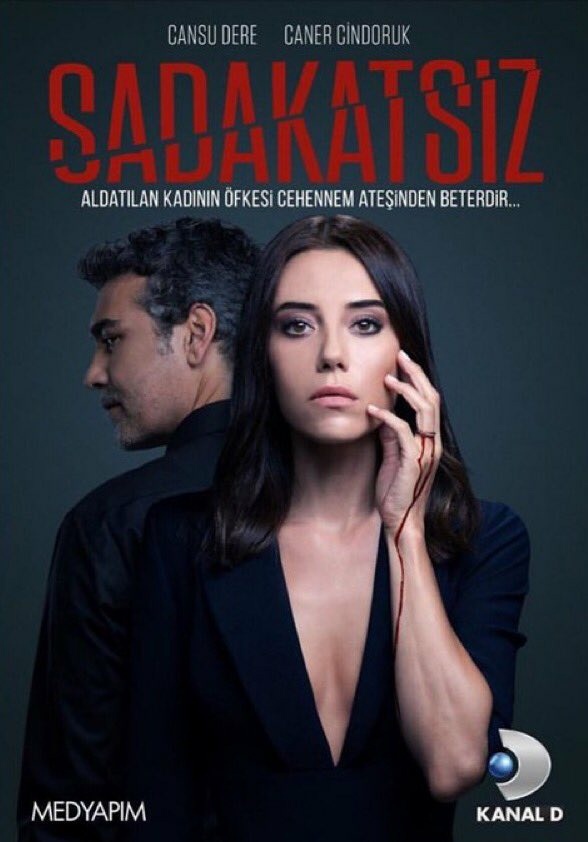 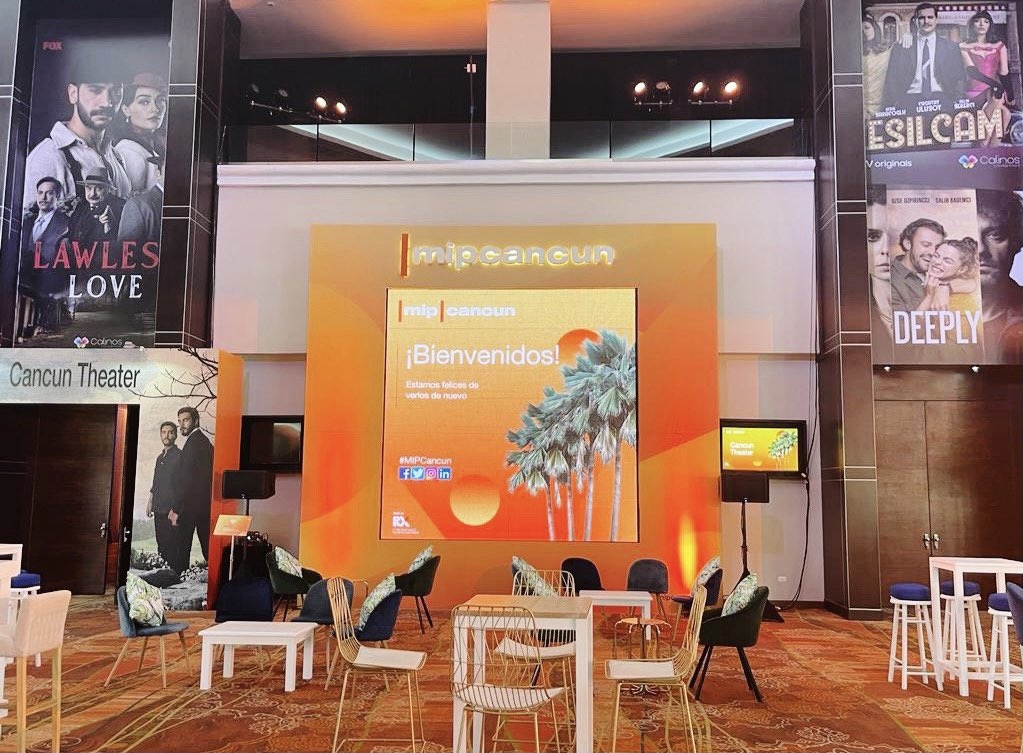