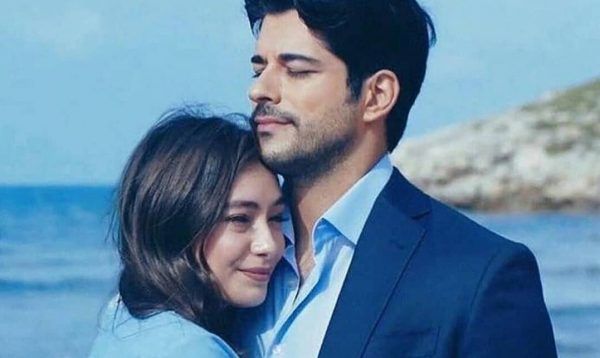 The French magazine Toutelatele nominated the Turkish series Endless Love, which aired on the small TV channel Novelas, as well as its stars Burak Özçivit and Neslihan Atagül, for the annual Soap Awards 2021.

Birsen Altuntas proudly wrote that Neslihan Atagül became the only Turkish actress in this nomination. Not a word was written about Burak Özçivit and the series itself. I remember that a couple of days ago she once again to toot her own flute, shouting that she was a professional journalist. Oh yes, it’s very noticeable.