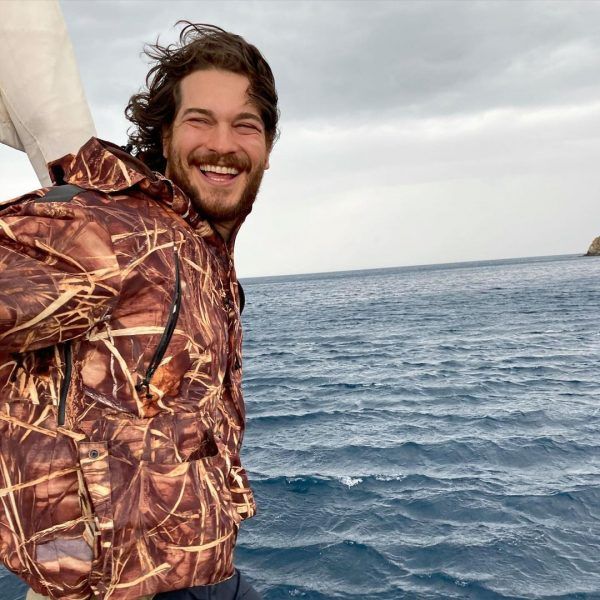 Gülseren Budayıcıoğlu confirmed that the TV series Kingfisher / Yalı Çapkını is not an adaptation of her book, and she has no idea about the project at all. It is only known that the script is based on a real story and the script is written by Kemal Hamamсioglu, who worked on the script for the first season of the series Unfaithful / Sadakatsiz. Whether Çağatay Ulusoy liked the second version of the script and whether he accepted the offer to star in the project, we will find out in early December after the actor’s contract with the digital platform Blu TV ends. The second part of the 2nd season of the series Yeşilçam is due to be released around the same time.