Tuba Ünsal to star in an Italian film 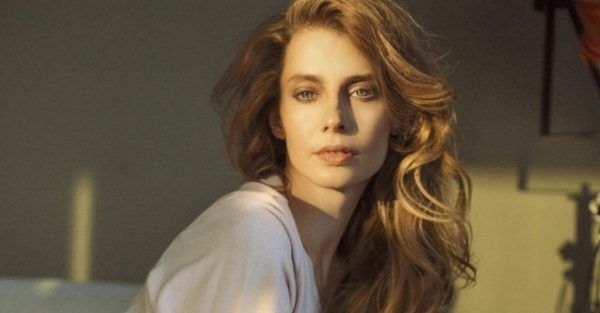 Tuba Ünsal has traveled to Italy, where she is preparing to star in Italian director Marco Nicoletti’s movie The Dead as Told by Ants, written by Golden Globe winner Heidrun Schleef. Filming for the drama is scheduled for June 2022. Tuba will play two different characters. The actress met the director at a party in Paris a few years ago, at the same time the idea of ​​working together arose, which is now being implemented.