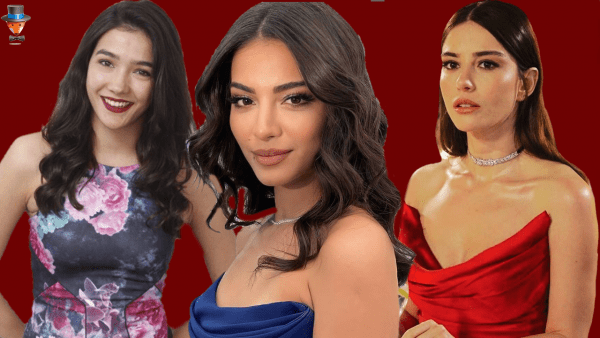 Melisa Aslı Pamuk, Aybüke Pusat and Serkay Tütüncü joined the cast of the digital TV series Dreams and Life / Hayaller ve Hayatlar. What do we know about the project right now?

Some time ago, Turkish media reported that Melisa Asli Pamuk was about to star in the series “Paradise Cove”. However, no further information has been received about the series. And now, as it turned out, Melisa already had a new project. According to the well-known journalist Birsen Altuntas, the actress joined the cast of the NGM Medya series for the digital platform beIN CONNECT Dreams and Life / Hayaller ve Hayatlar, directed by Altan Donmez.

This is the story of four friends Dicle (Özge Gürel), Mehveş (Özge Özacar), Melikе (Yeşim Ceren Bozoğlu) and Setenay. Leyla Lydia Tuğutlu was originally supposed to play the role of the latter, but the actress left the cast and the producers invited Melisa Aslı Pamuk instead. Aybüke Pusat and Serkay Tütüncü will also star in the series.

Filming of the project will start on December 25. When it will be released on the platform has not yet been reported.