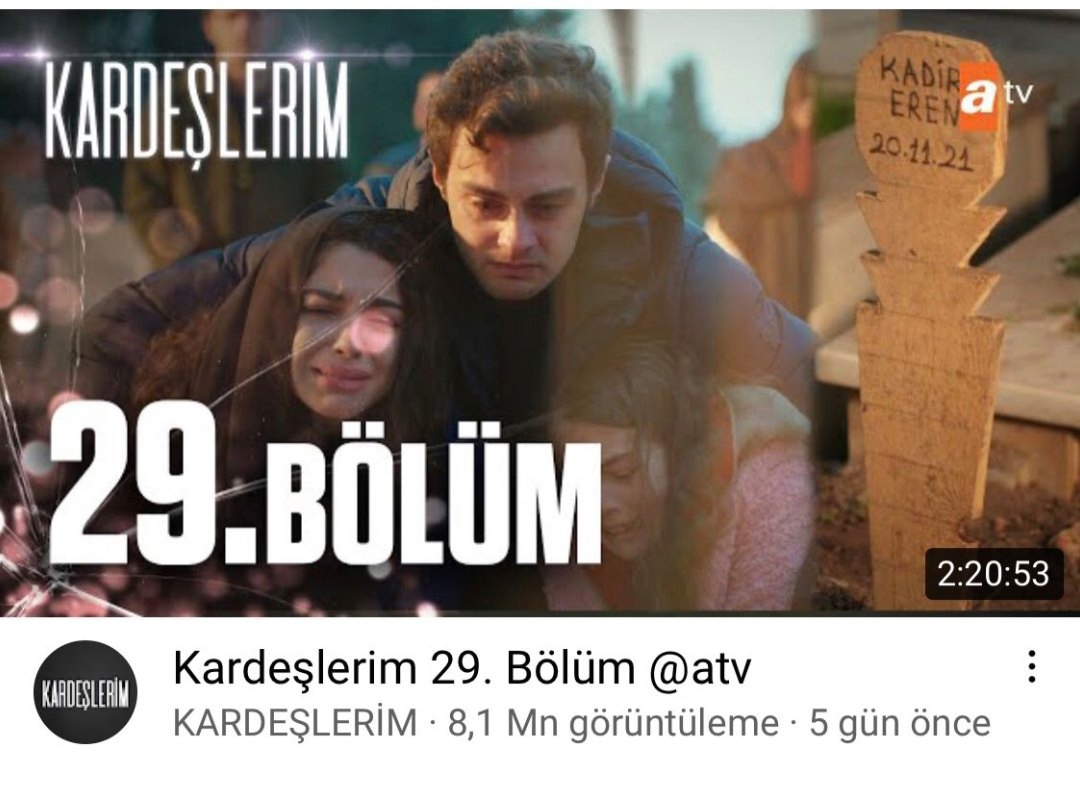 Congratulations to Alp Navruz on a well-deserved victory. He beat his partner Ayça Ayşin Turan in backgammon 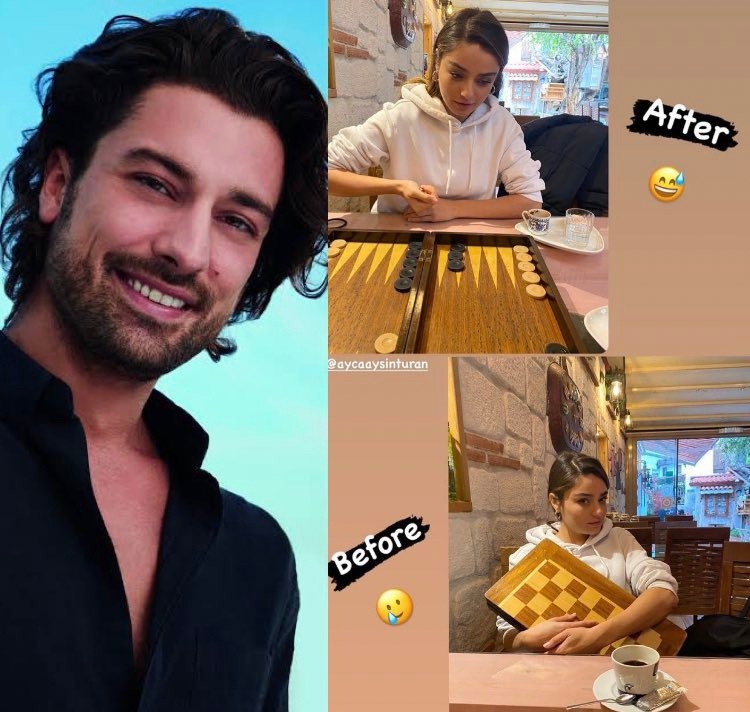 The hosts of the 2nd page of the program are still investigating the actions of Erkan Ozerman, the organizer of the ‘Best Model of Turkey’ competition. One of the participants in the competition said on the air that this dishonest man advised him to get a rich mistress and then his career will go uphill. 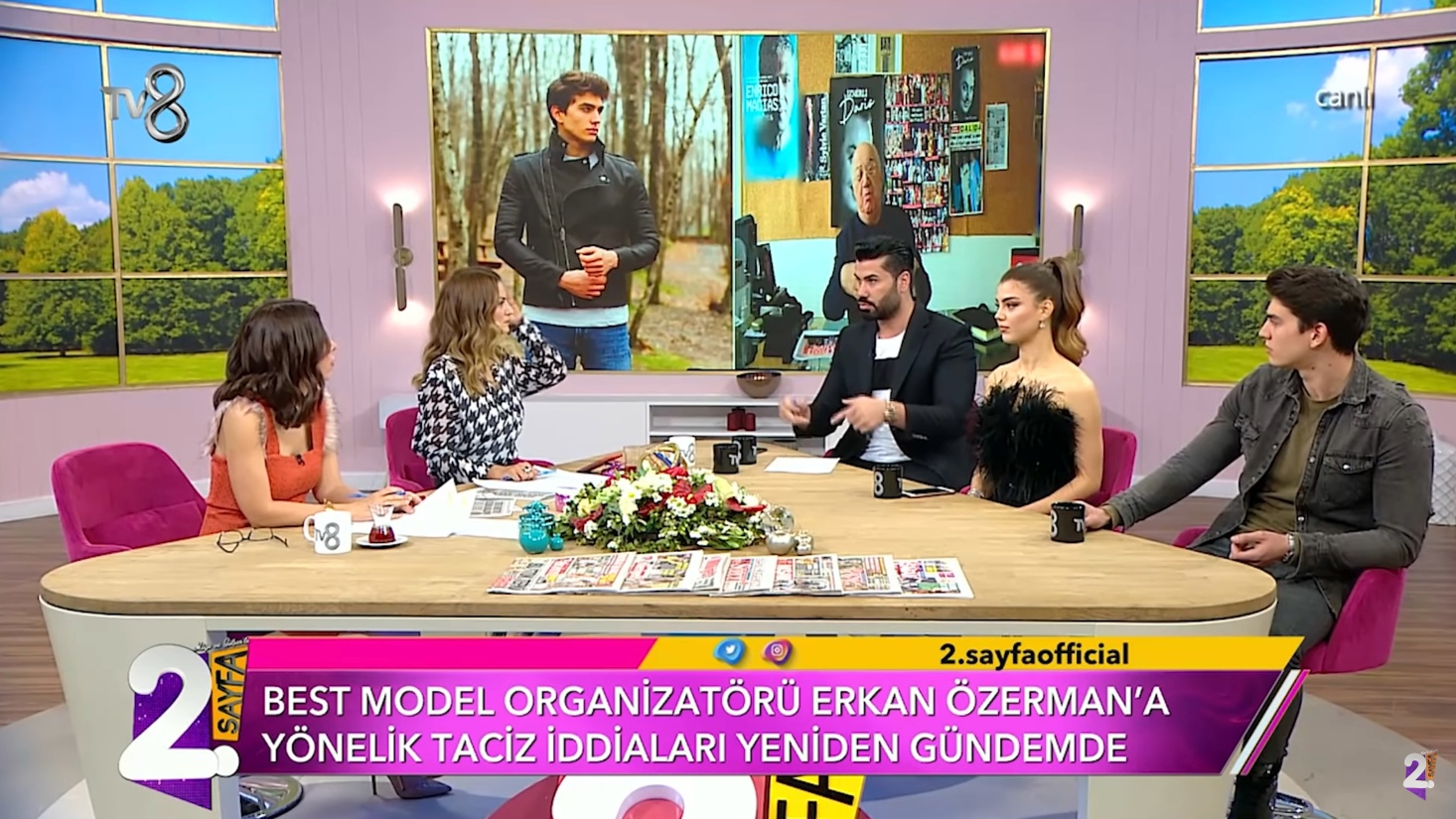 2nd page of the program

Can Yaman invites you to the sale of his perfume 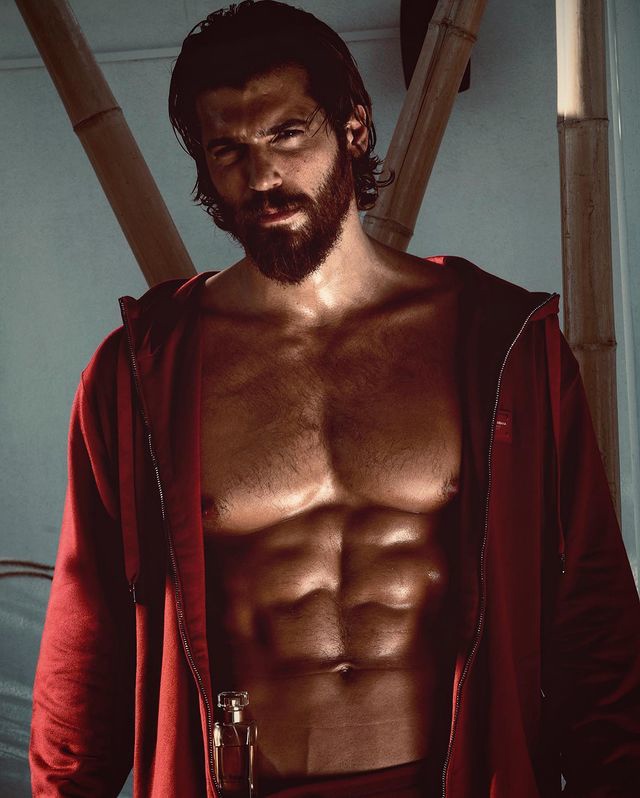 Melisa Senolsun hastened to refute reports of a relationships with Ekin Murt Daymaz, saying that her heart is still empty 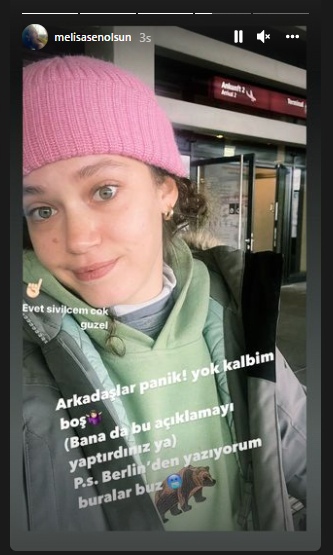 The producer of the film Whatever happens / Nasipse Olur starring Burak Sevinç and Algi Eke, announced the preparation of the second part 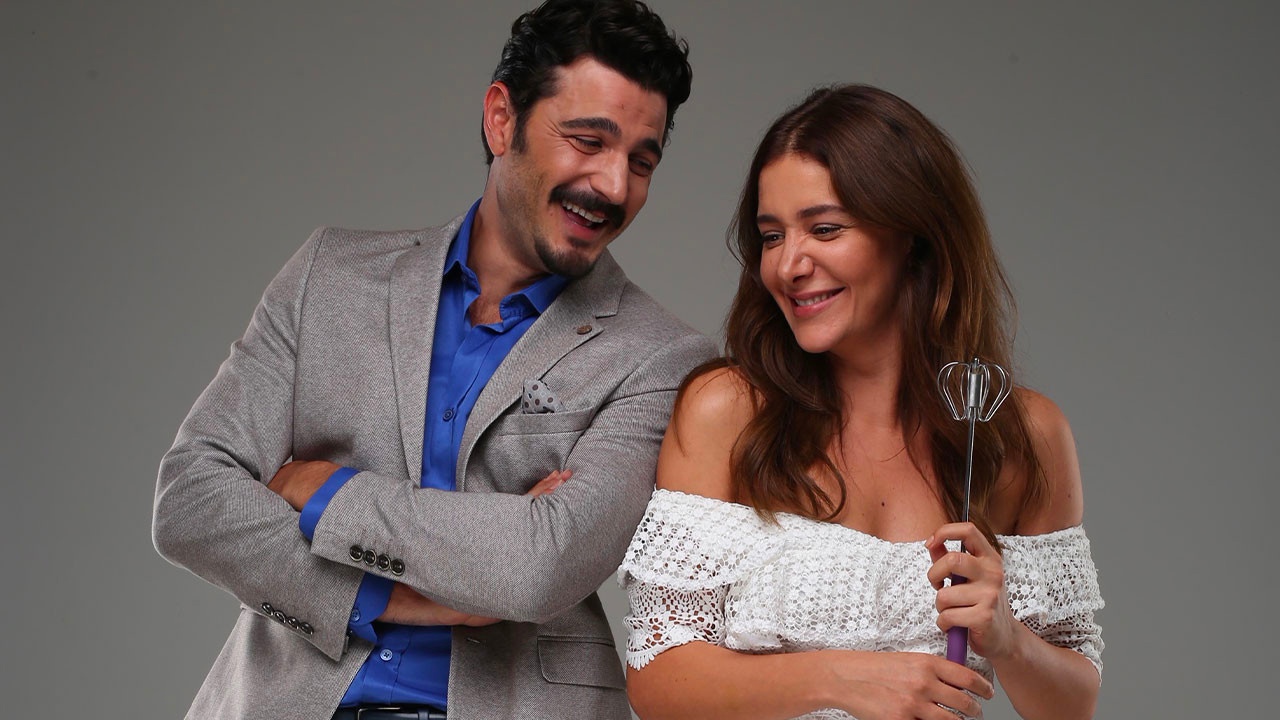 The series Mr Wrong, which started yesterday in Spain, did not cause much excitement. The premiere of the project attracted 297 thousand viewers and 2.7% share 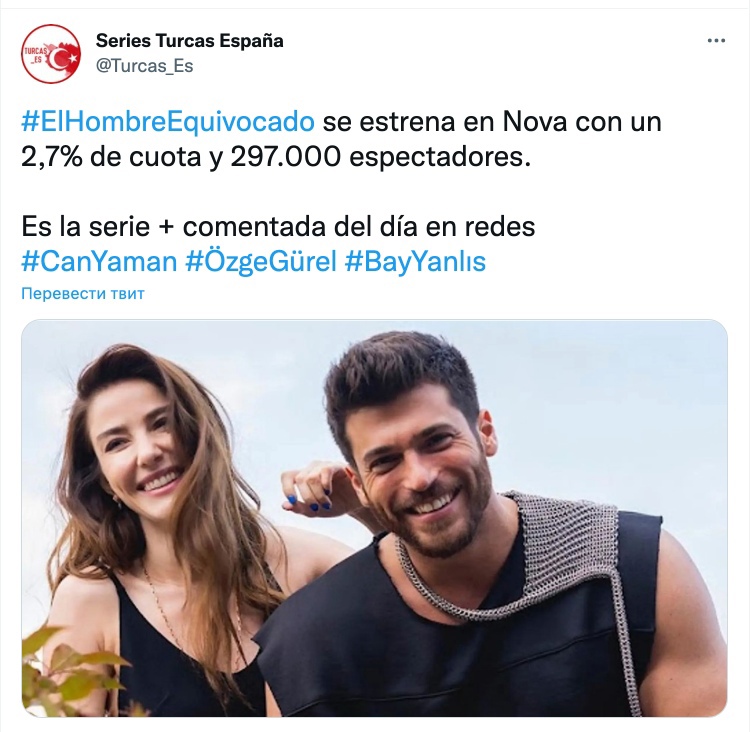 Seda Bakan was spotted at İstinyePark with her father 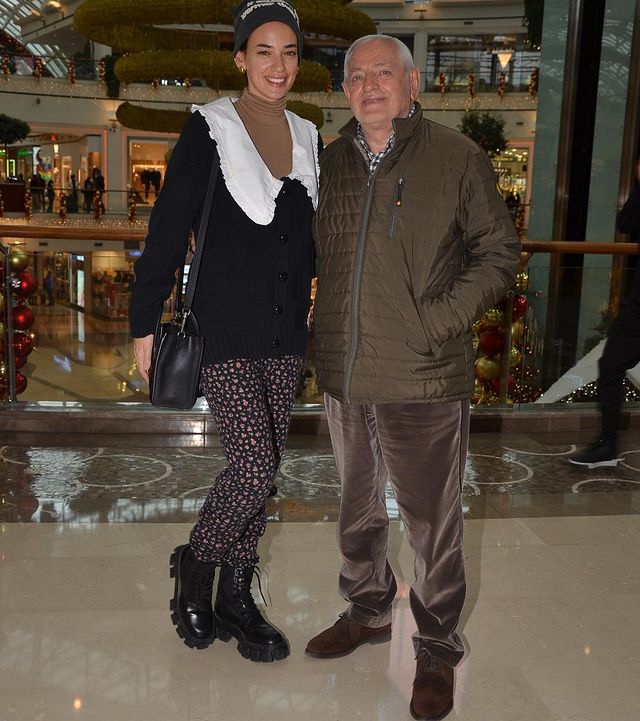 The production company Fabrika Yapım is preparing for one of the digital platforms the TV series One Desire Is Not Enough / Bir Dilek Yetmez, which is an adaptation of Dilek Livaneli’s book, which tells the real story of a teacher in a small rural school 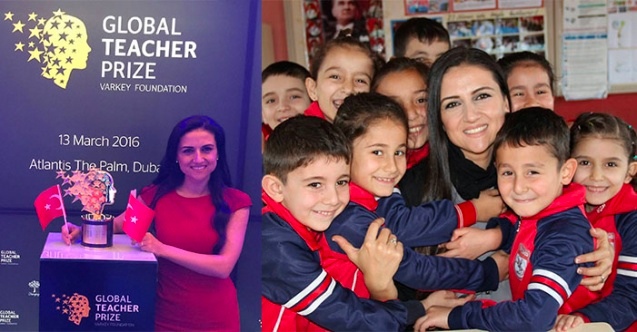 Bora Akkas is going to take the stage with her solo performance. The premiere of the play ‘List of Beautiful Things’ / Harika Şeyler Listesi will take place on December 12 at the theater %100 Studio 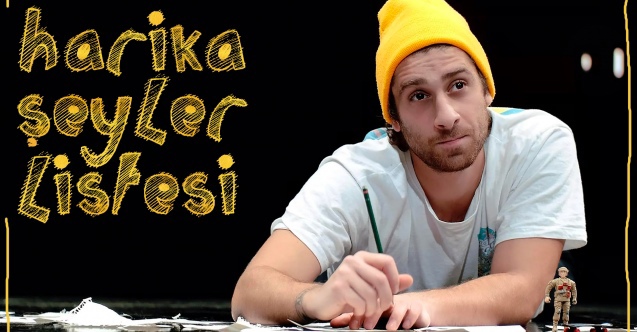 Melis Sezen replaced Eda Eсe in the jury of the new program of TV channel D Who are you in the mask? / Maske Kimsin Sen? 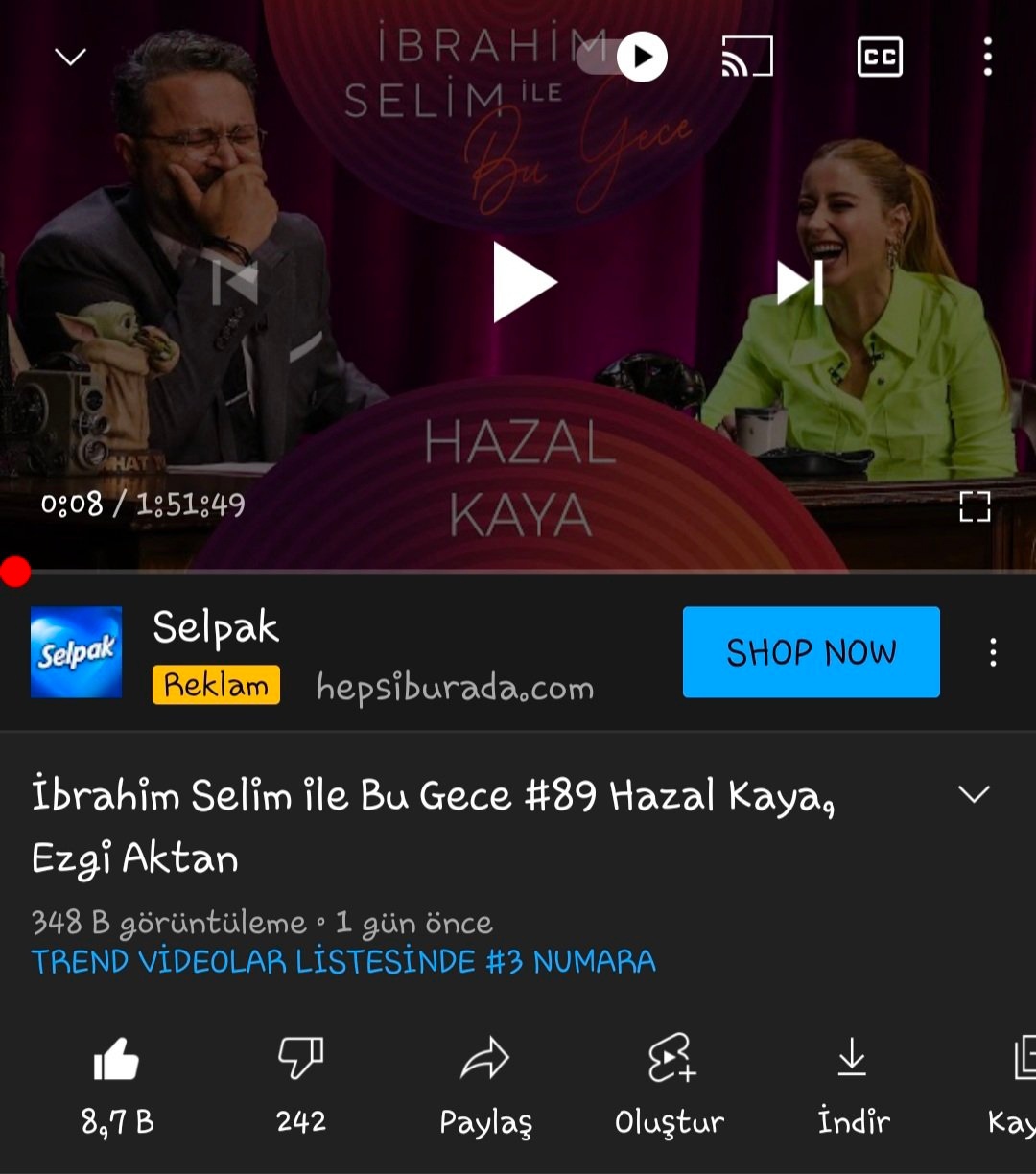 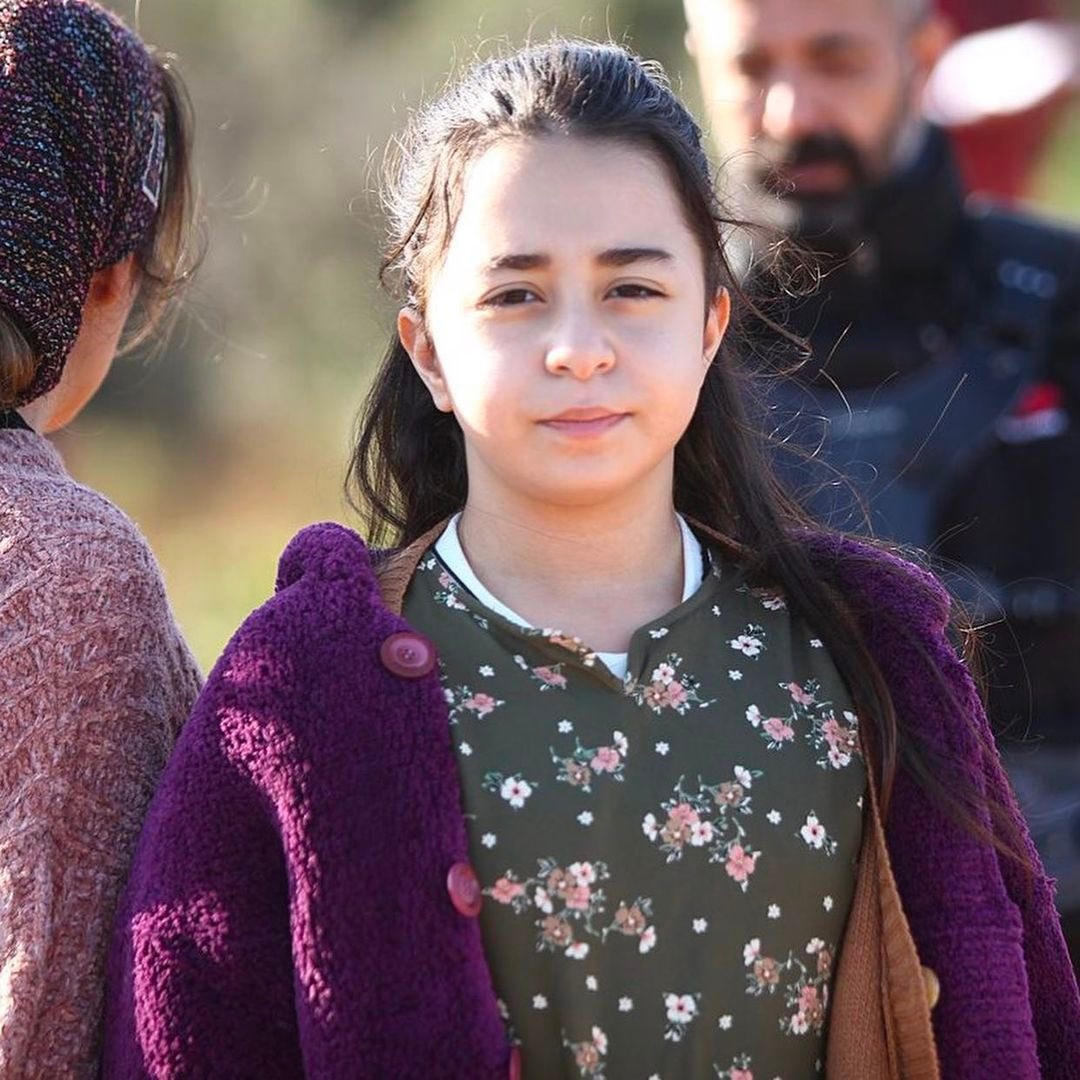 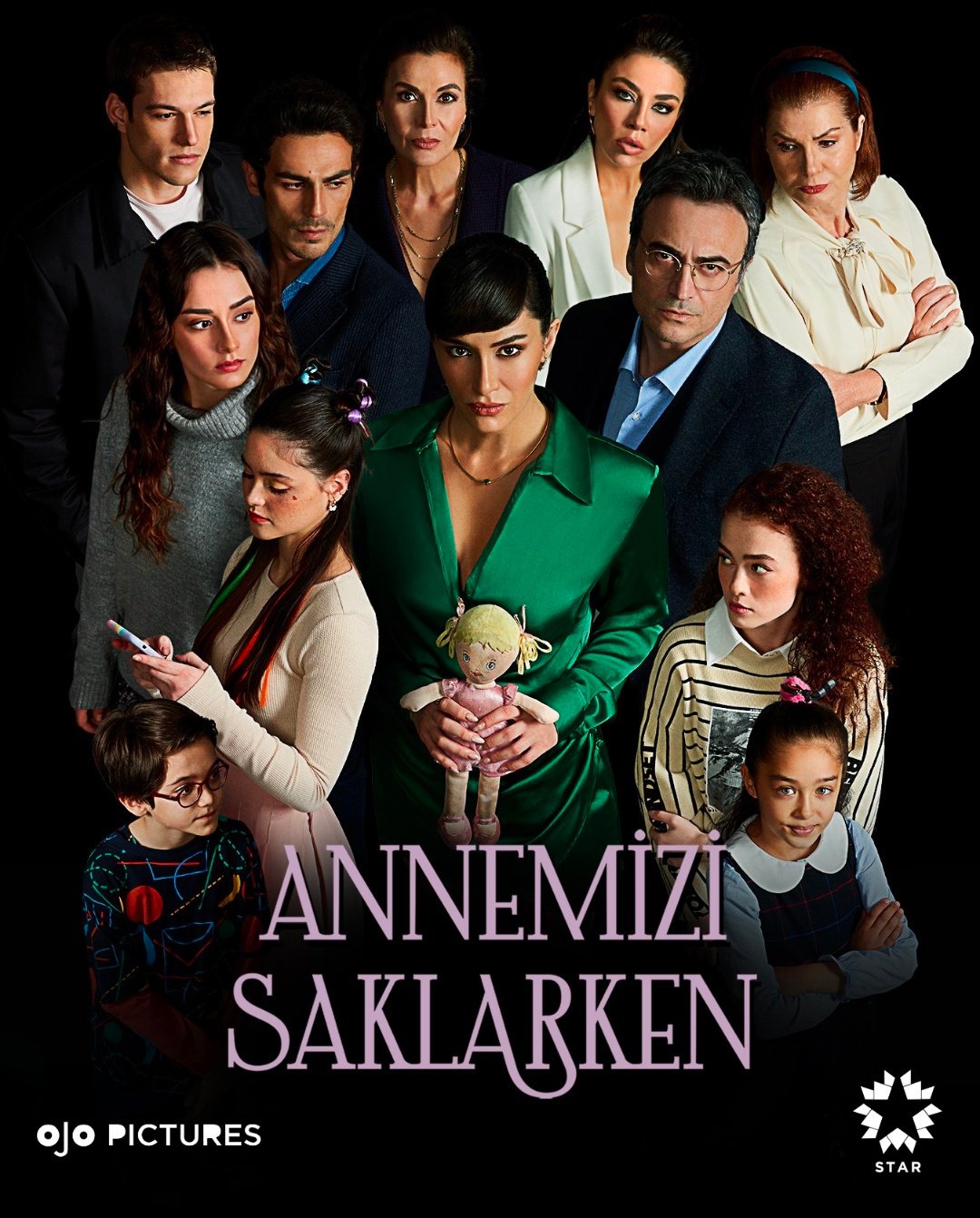 According to the journalist of the Hurriyet Mehmet Ustundag, Vildan Atasever made a scandal to her husband Mehmet Erdem. He was supposed to perform at the Yeni Casino club with Defne Samyeli. However, after his wife was jealous of the singer, Mehmet refused to perform (and it cost him 100 thousand lira). Hüsnü Şenlendirici took the stage instead. 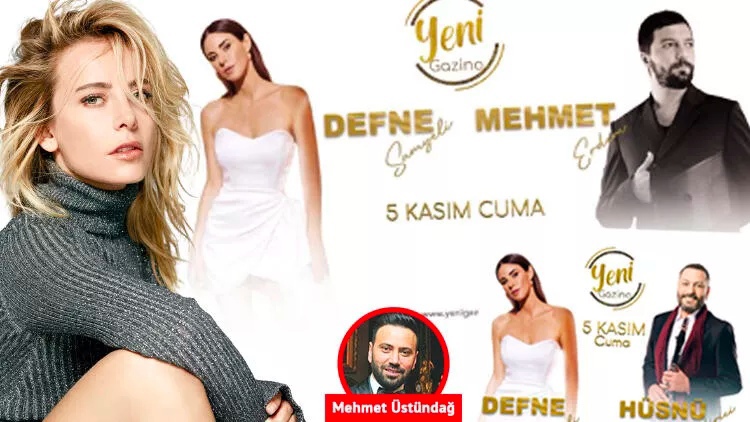 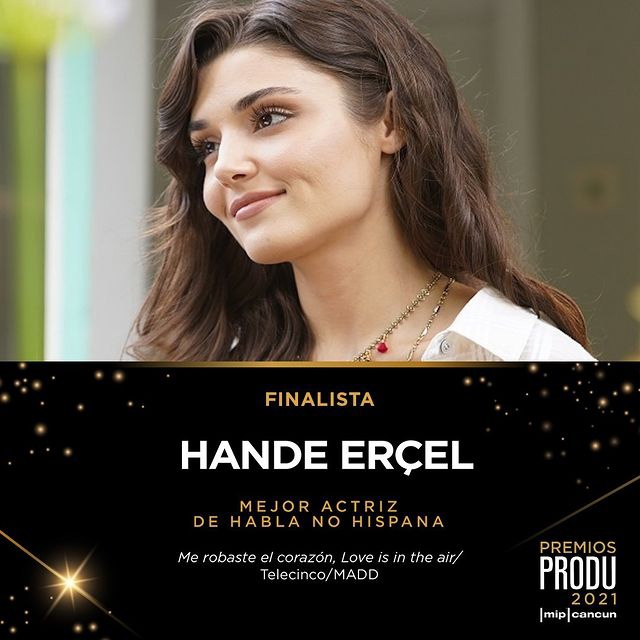 Turkish media claim that Ekin Mert Daymaz is dating Melisa Senolsun. A couple was seen in the Cihangir district 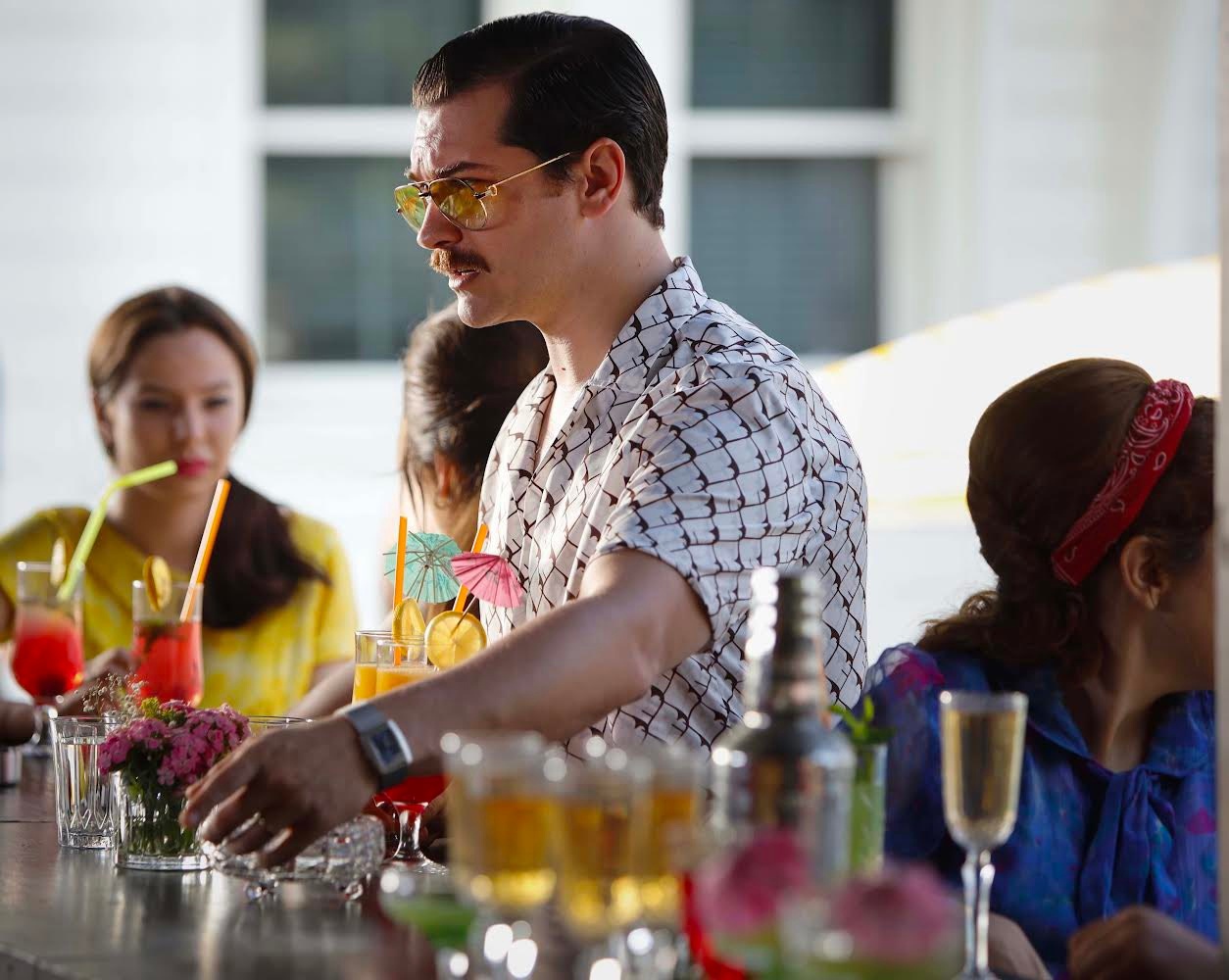 Emre Bey joined the cast of the TV series Until the last breath / Son Nefesime Kadar starring Nurgül Yeşilçay and Emre Kinay. The series will air on Fox TV. 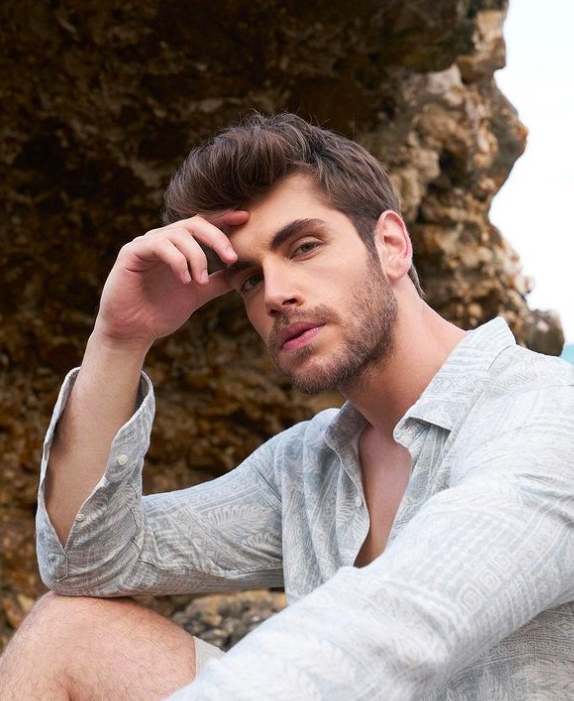 Actress Naz Elmas has confirmed that filming of the movie about the life of the first Turkish woman Mayor Leyla Atakan, which was postponed due to the pandemic, will soon resume. 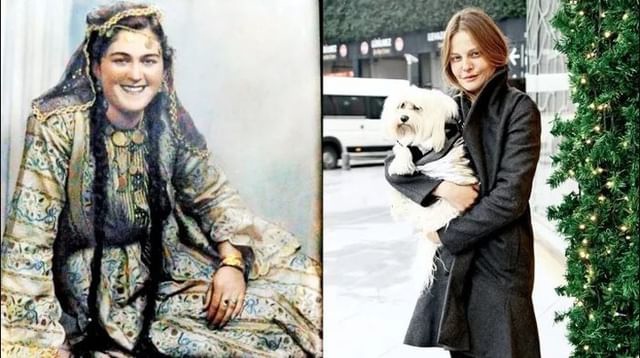 The stars of the Legacy / Emanet series Sila Turkoglu and Halil Ibrahim Ceyhan did not answer whether there was a romantic relationship between them. For actors, the main thing is to talk about their work, and the personal should remain personal. 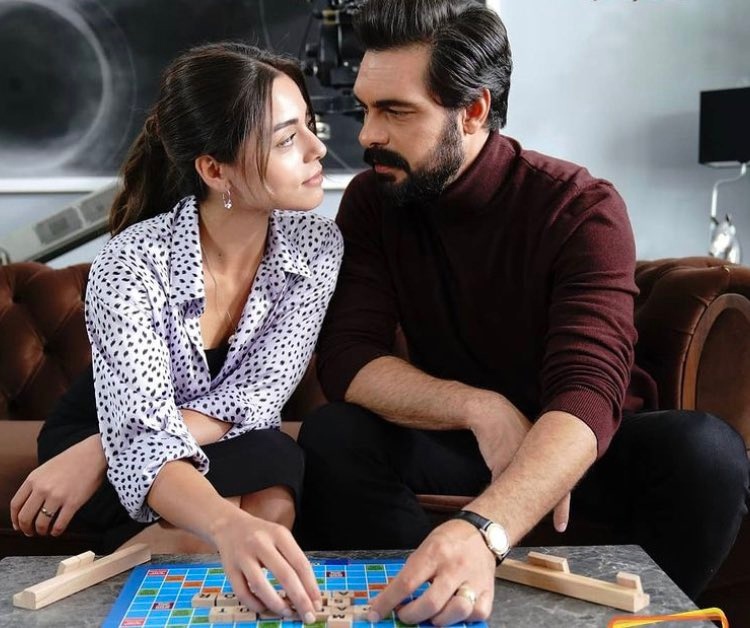 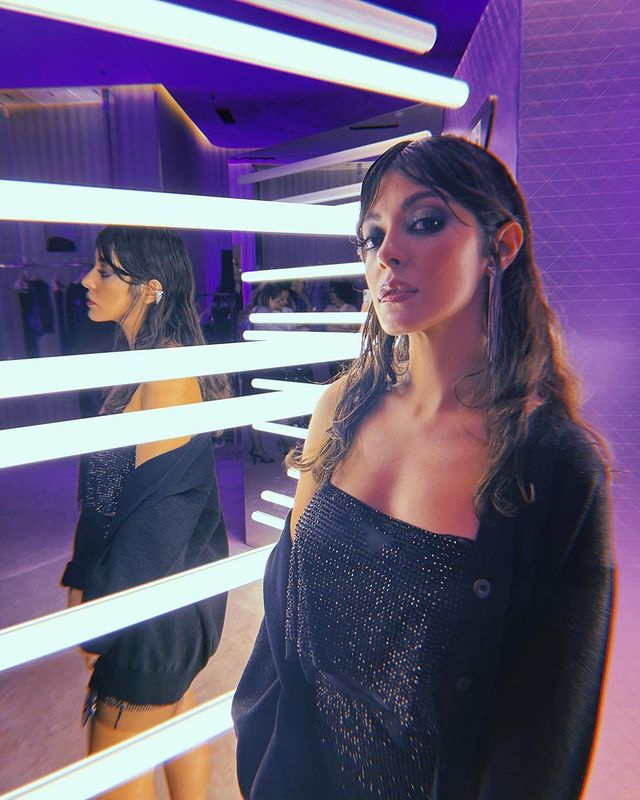 Ebru Şahin at the premiere of the TV series Legend / Destan 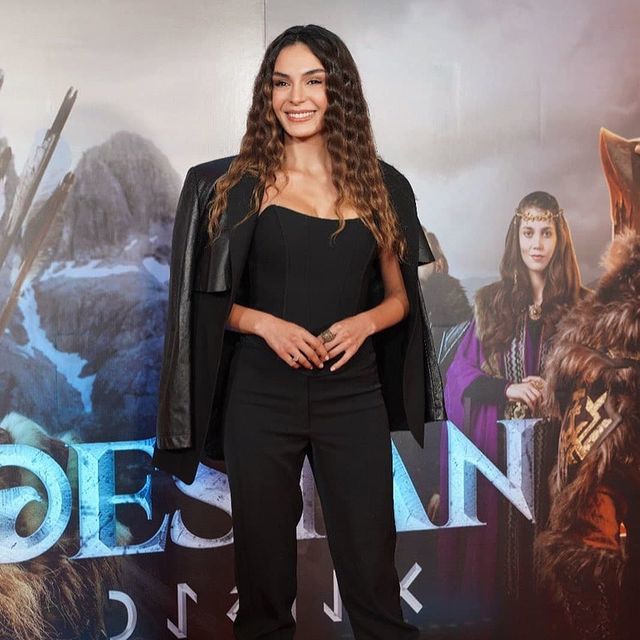 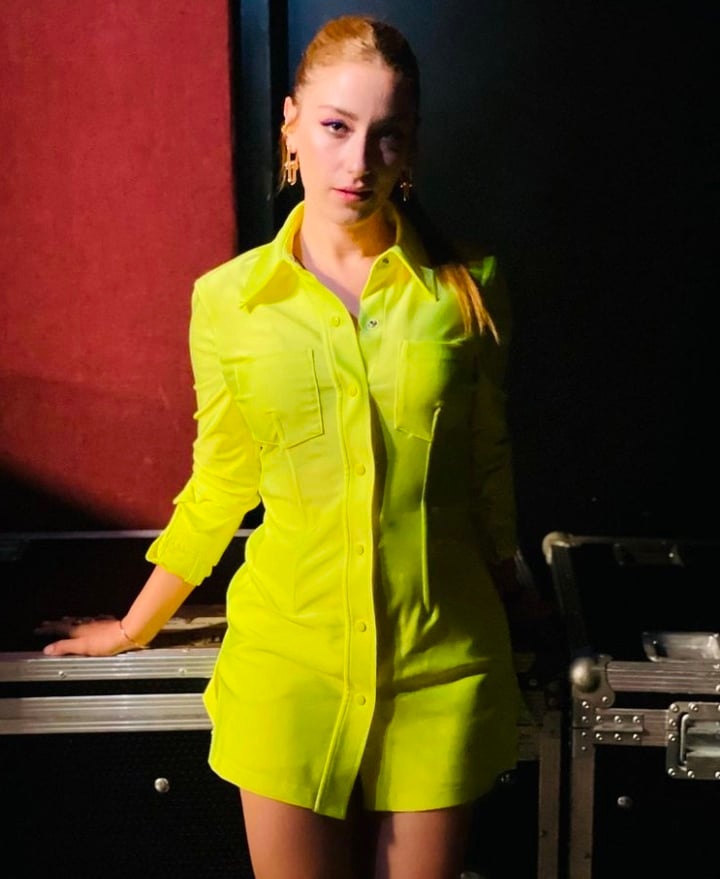 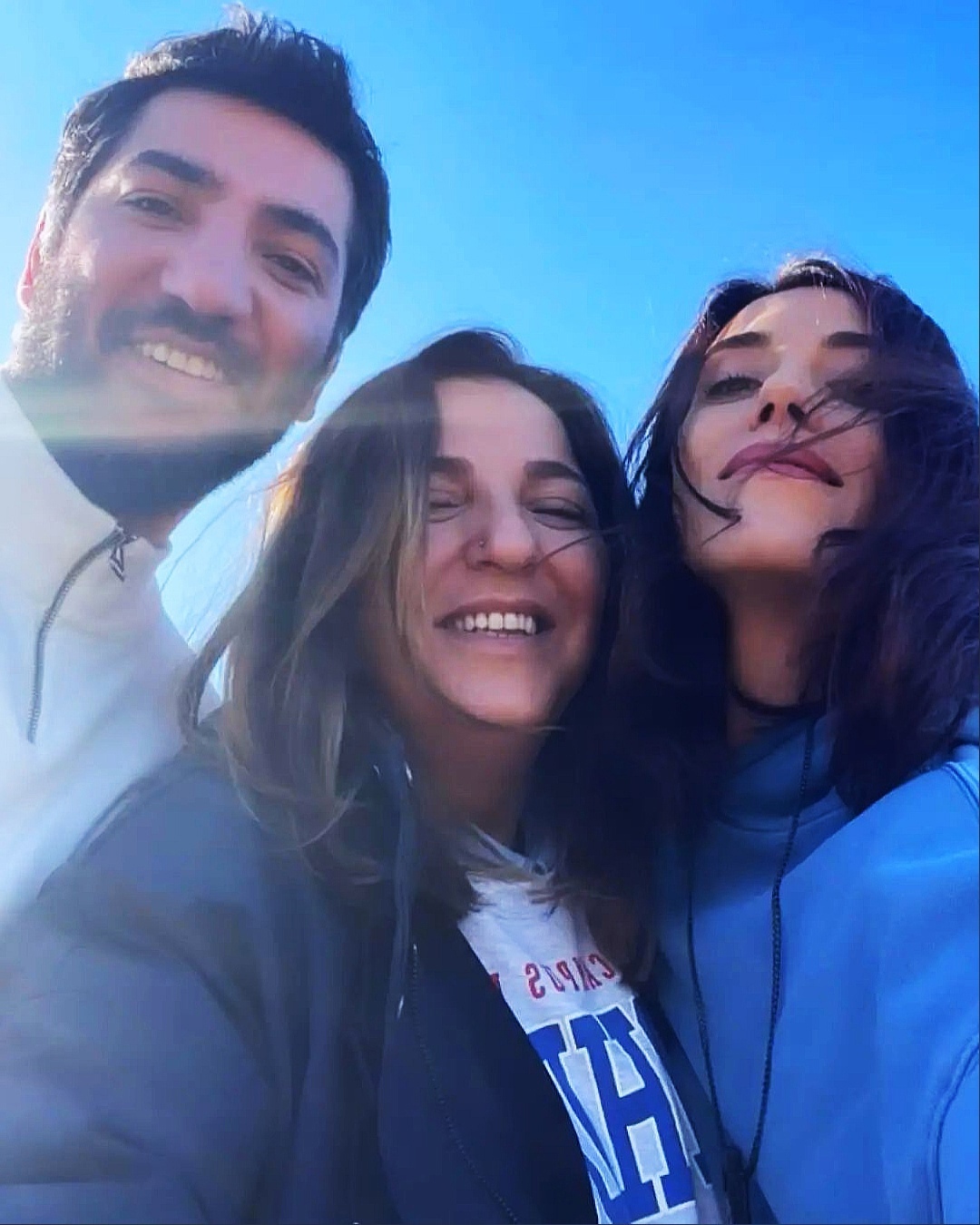