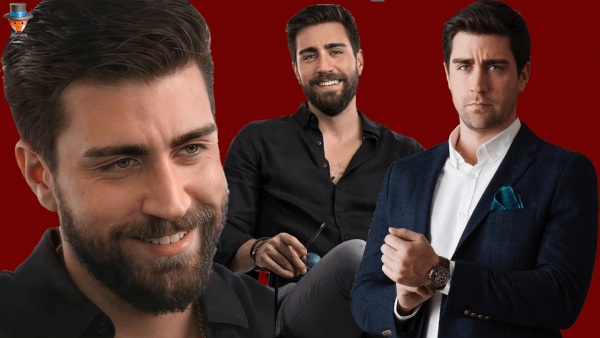 Çağlar Ertuğrul, who is starring in the popular patriotic series of the state TV channel Intelligence / Teşkilat, said that his dreams are not limited to good roles in the series. He also wants to be a producer.

Çağlar Ertuğrul, who attended the premiere of the digital series Influence, told reporters that he was very pleased with the ratings of the series Intelligence / Teşkilat. But he wants to try himself not only as an actor, but also as a producer. He can offer an interesting idea for a script, but alas, he cannot write a script, he has no talent for it.

According to the actor, together with his friend, they are now working on a comedy thriller. There is another work, more serious. As long as it’s at the level of an idea, a concept is developed. When asked about what is happening in his personal life, whether he broke up with his beloved or whether the relationship continues, Çağlar evaded, saying that he was not interested in other people’s relationships, but his personal life did not concern anyone.

It seems that Turkish actors are happy to master related professions, trying themselves in producing films. Whether Çağlar will succeed in fulfilling his dream, we’ll find out in time.