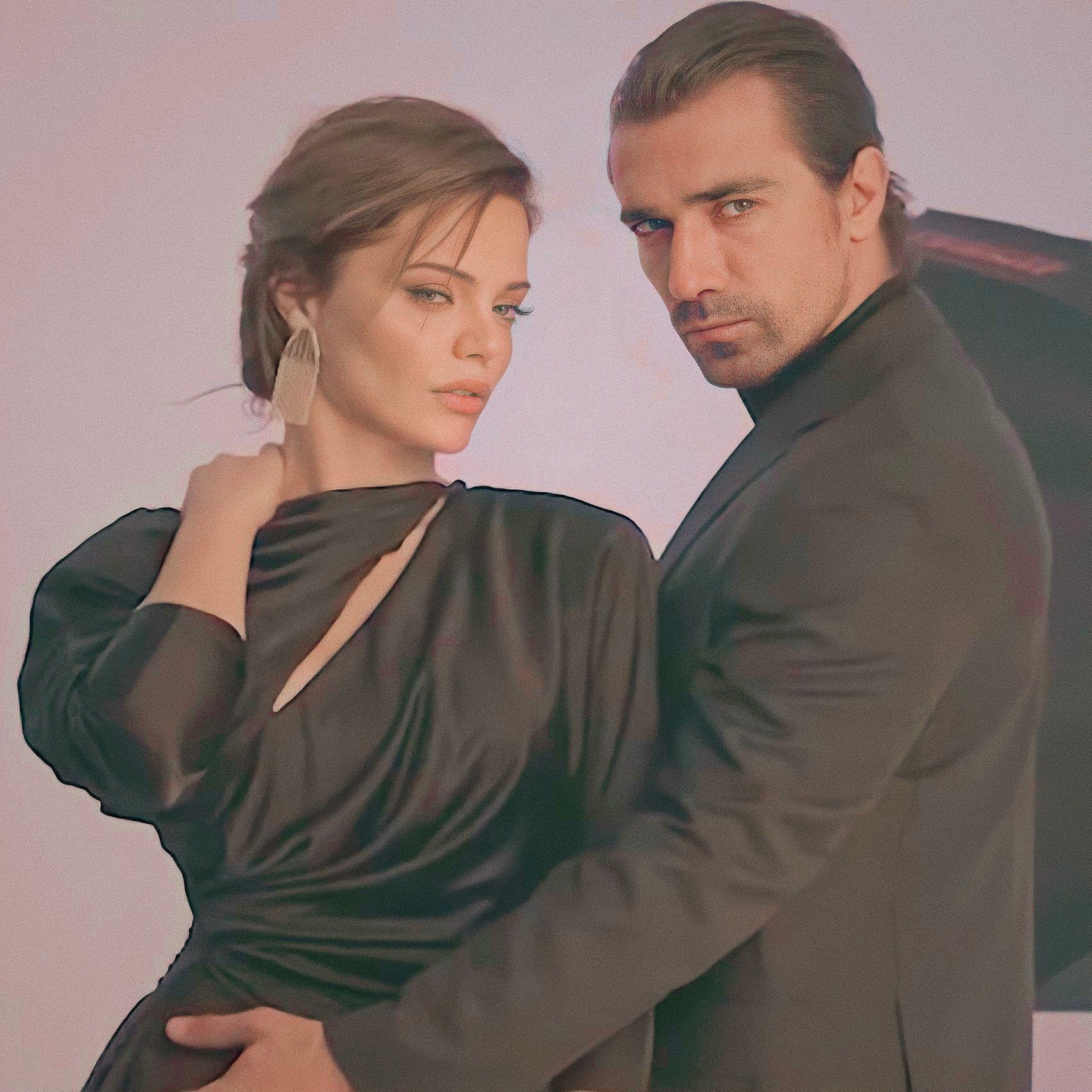 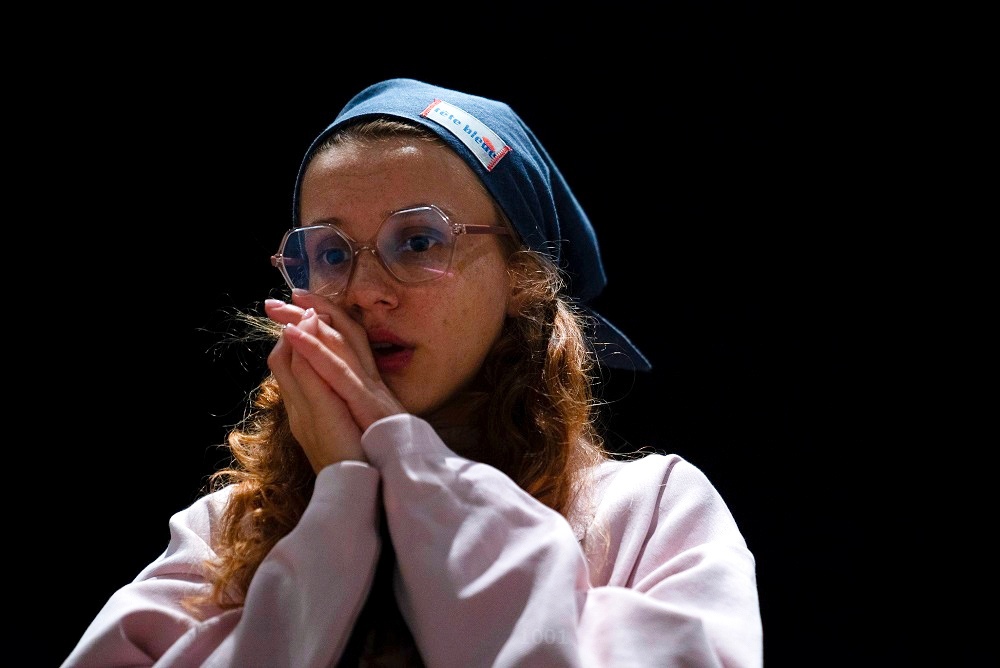 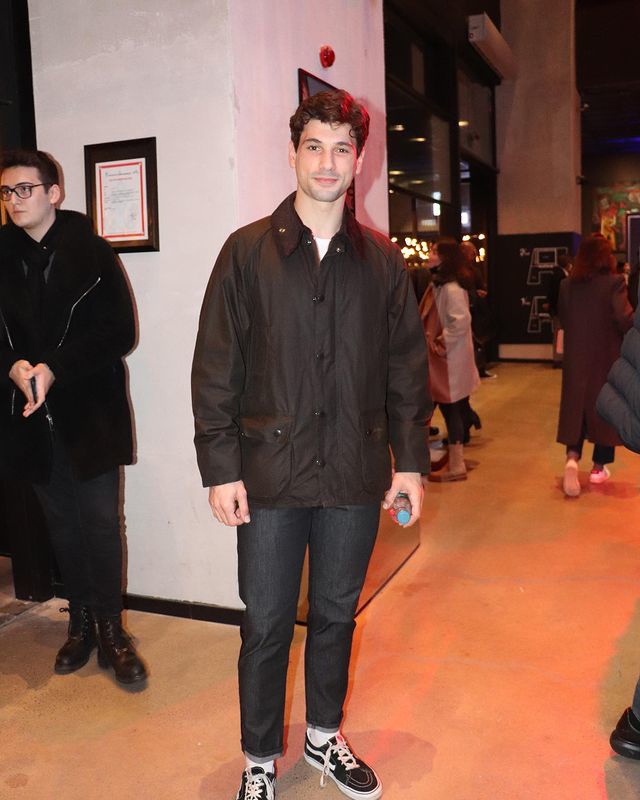 Berrak Tüzünataç, who was noticed the day before in the Asmalymescit district, was very surprised to see the journalists. The actress announced that she was late for the Istanbul Fashion Festival Awards, where she became a member of the jury. 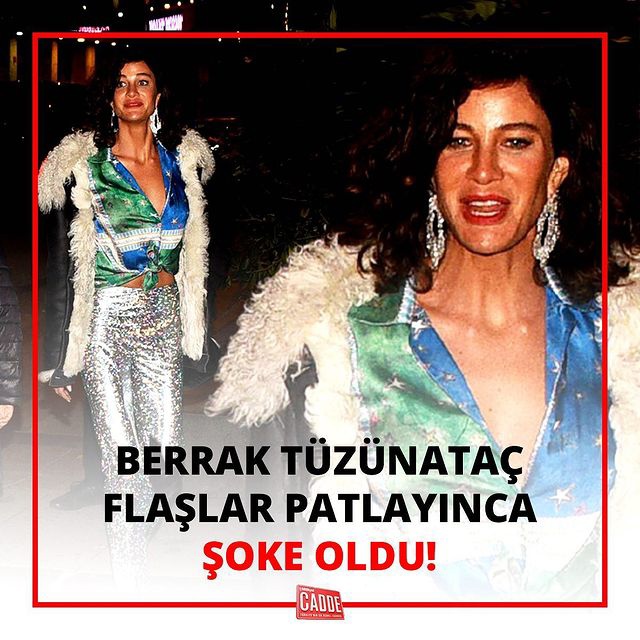 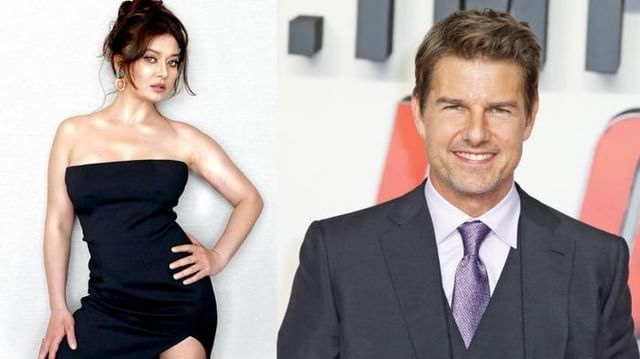 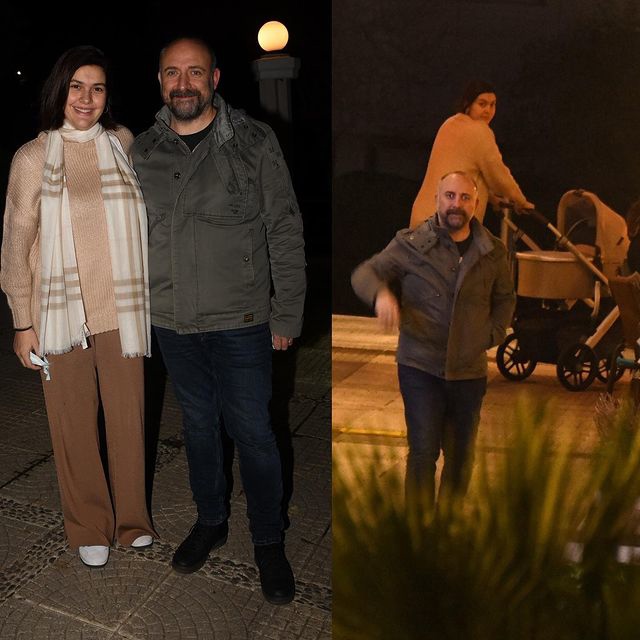 The new episode of Ibrahim Selim’s program on YouTube with Hazal Kaya was watched by 1 million viewers in 4 days. 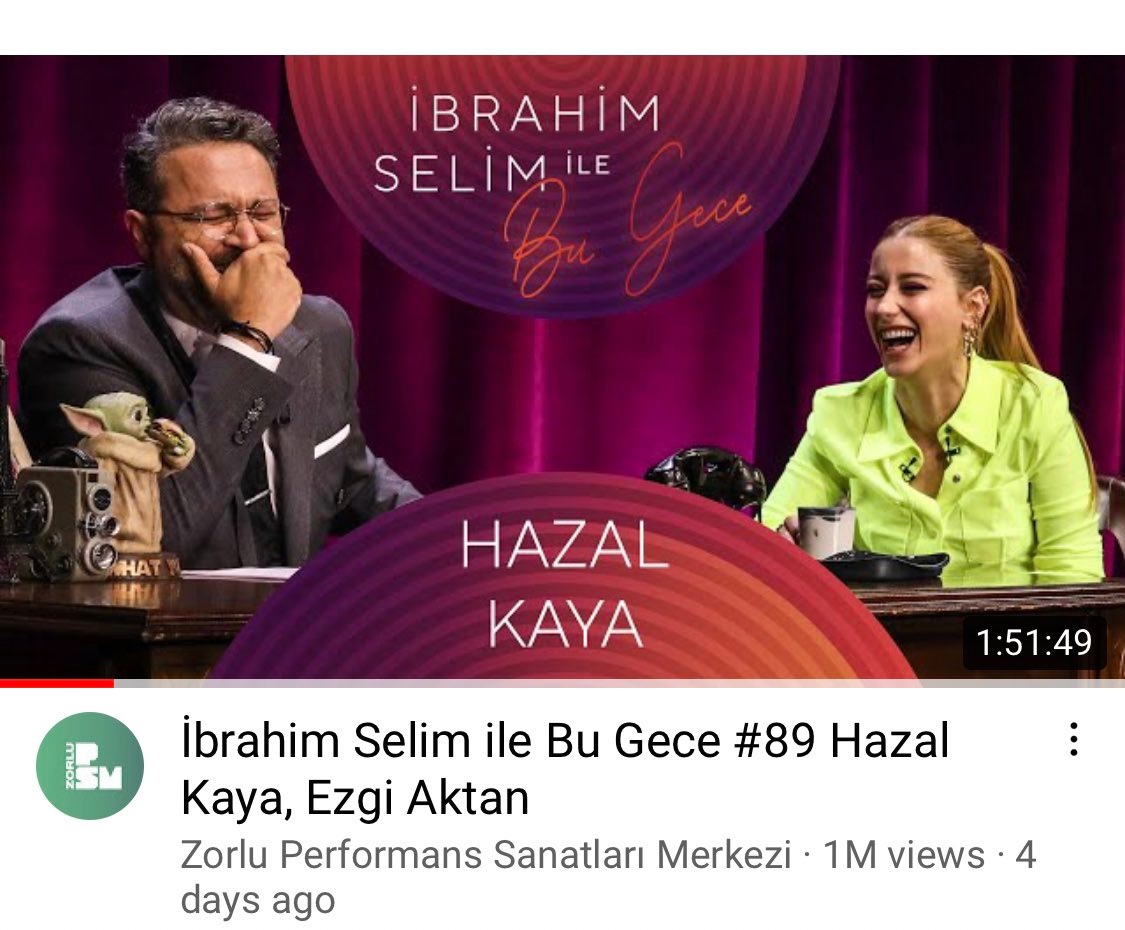 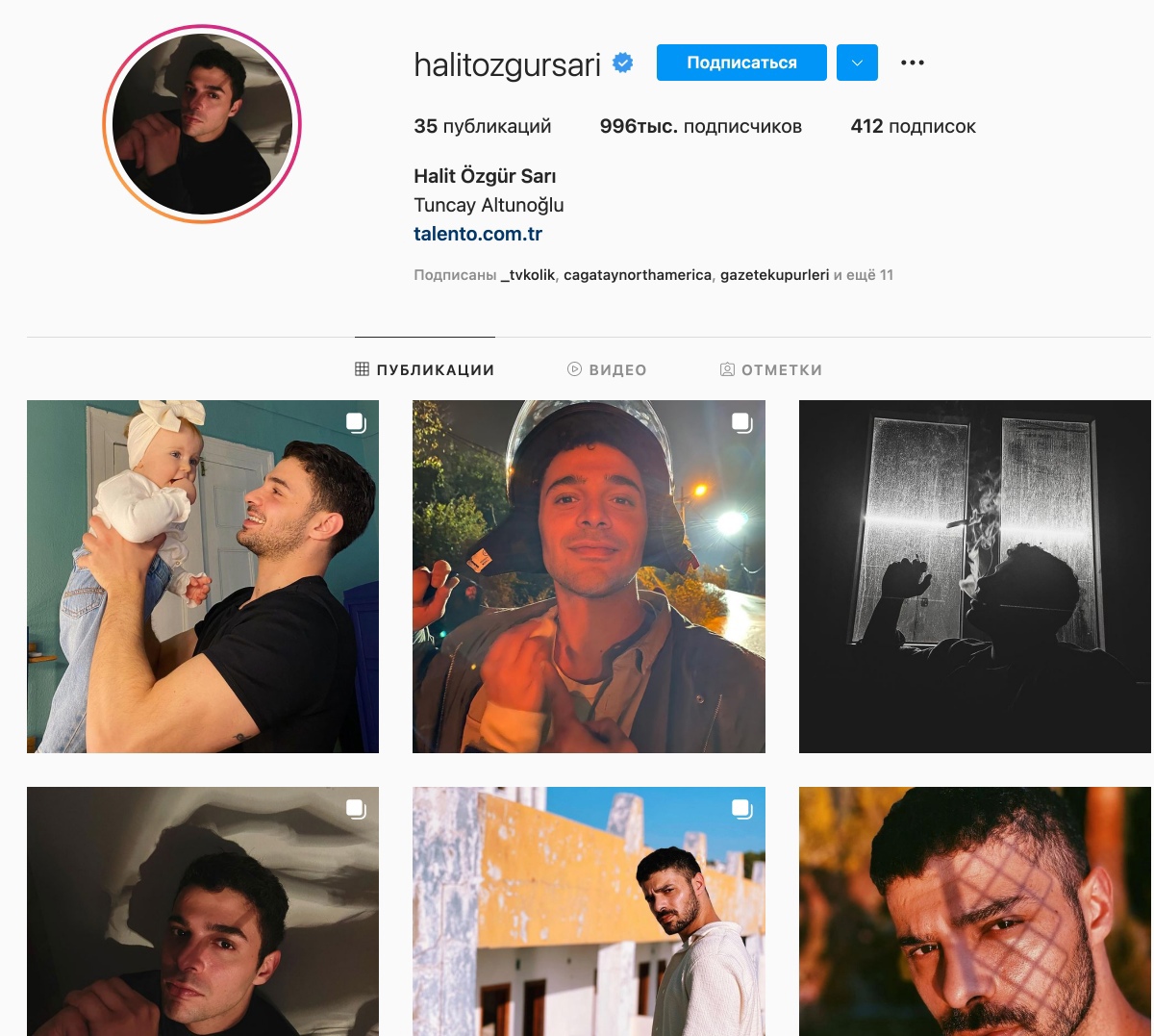 According to Birsen Altuntas, the series Leila and Majnun is in great demand among viewers. The second season of the project will be released on the eve of the New Year. The third season is already being prepared. As it became known, 6 seasons and 60 episodes are planned. 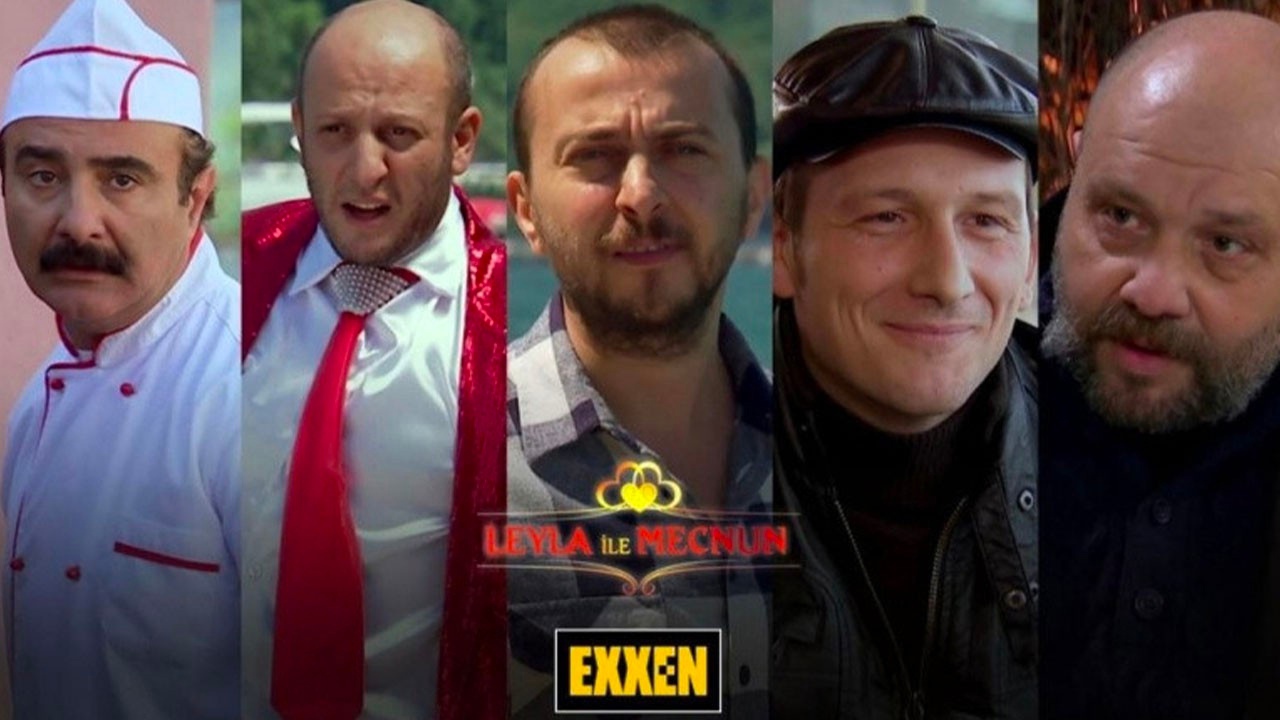 The tabloid Aksam discovered that Hande Erçel and Serenay Sarikaya turned out to be wearing the same trousers and announced that the Cold War was continuing between the girls. 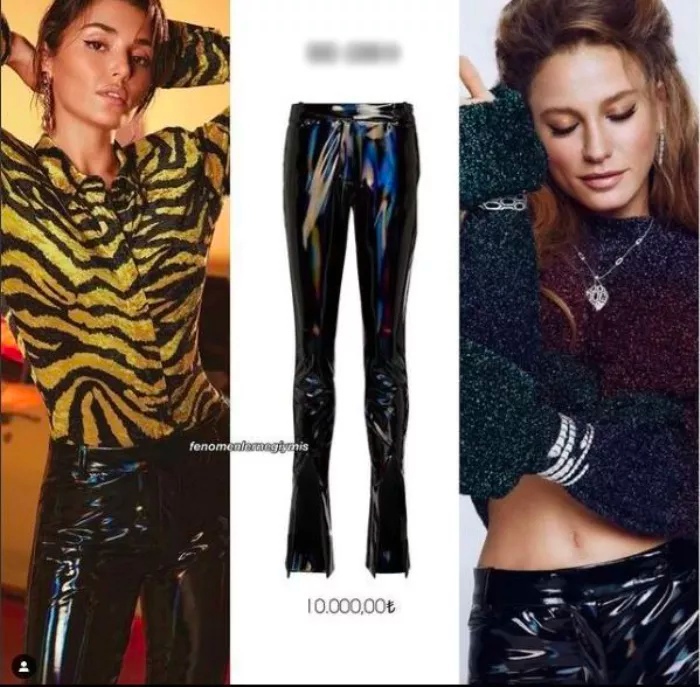 The Turkish press reports that Demet Ozdemir and Oguzhan Koç quarreled and parted ways last week. However, then they made up. The relationship continues 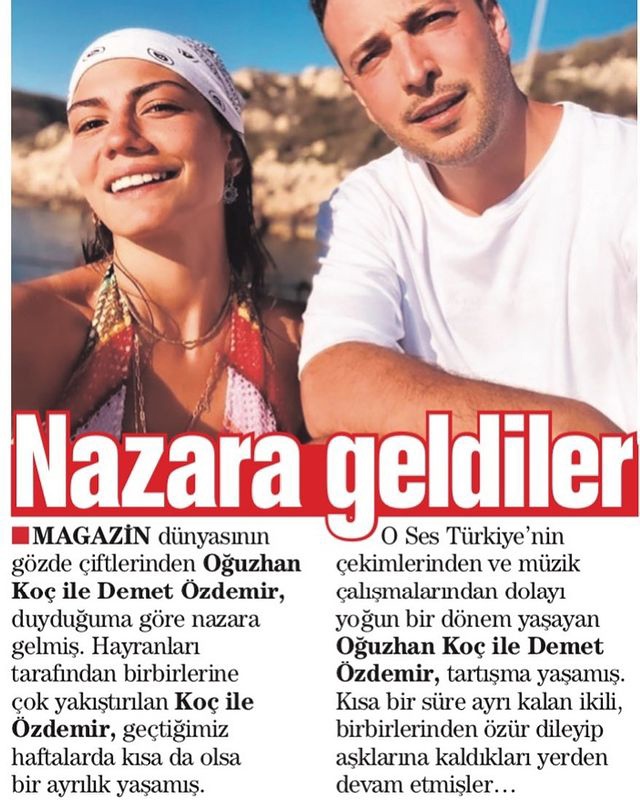 Serenay Sarikaya said in her last interview that she really liked Adana. The actress starred in the TV series Sahmeran, which is filmed in Adana 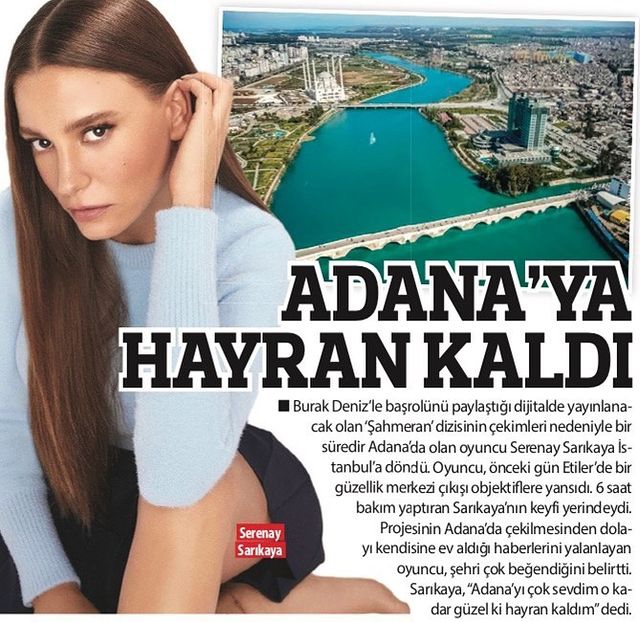 Seçkin Ozdemir, whose series has once again failed in the ratings, decided to no longer tempt fate and work in the theater. The actor joined the performance of Sevket Coruh, in which Ozan Guven and Omur Araci will also take part. 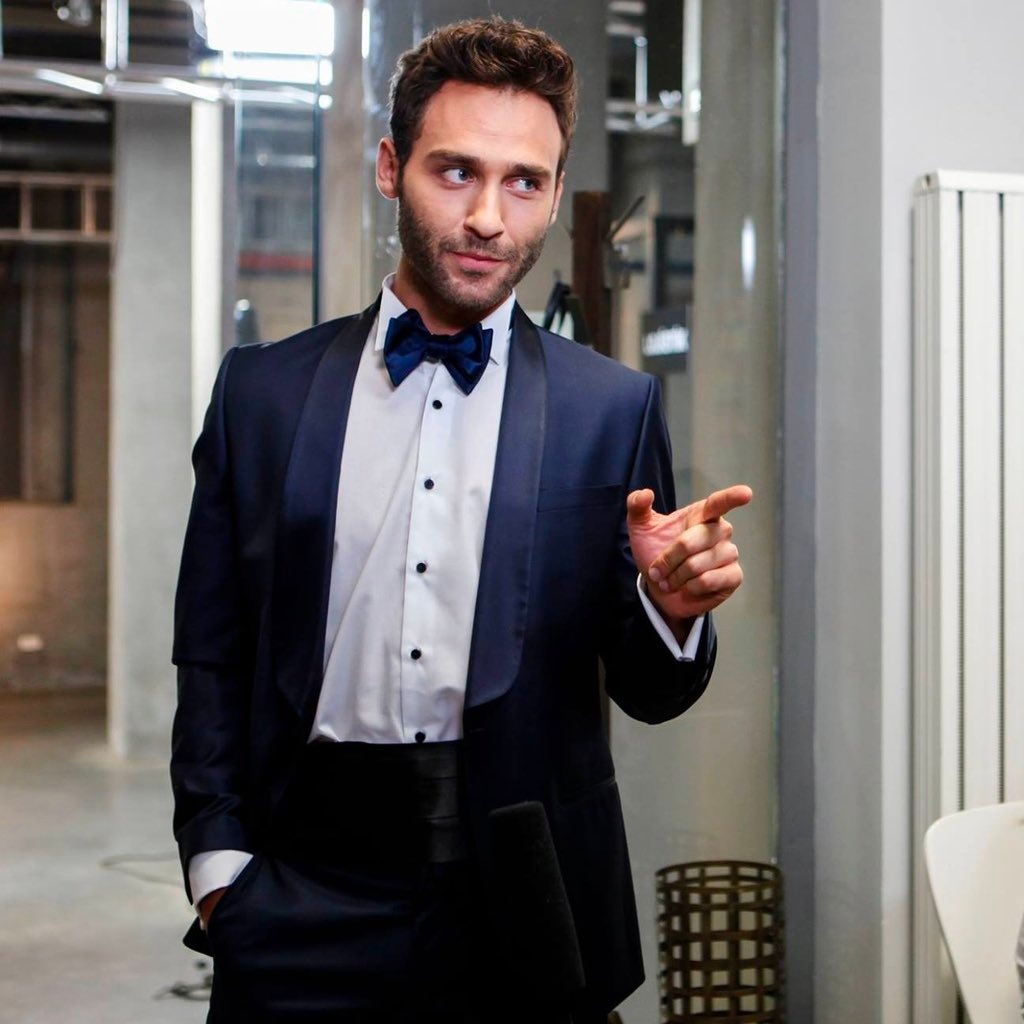 Ekin Mert Daymaz has joined the cast of the digital TV series Dream and Life / Hayaller ve Hayatlar, where he will be the co-star of Melisa Asli Pamuk 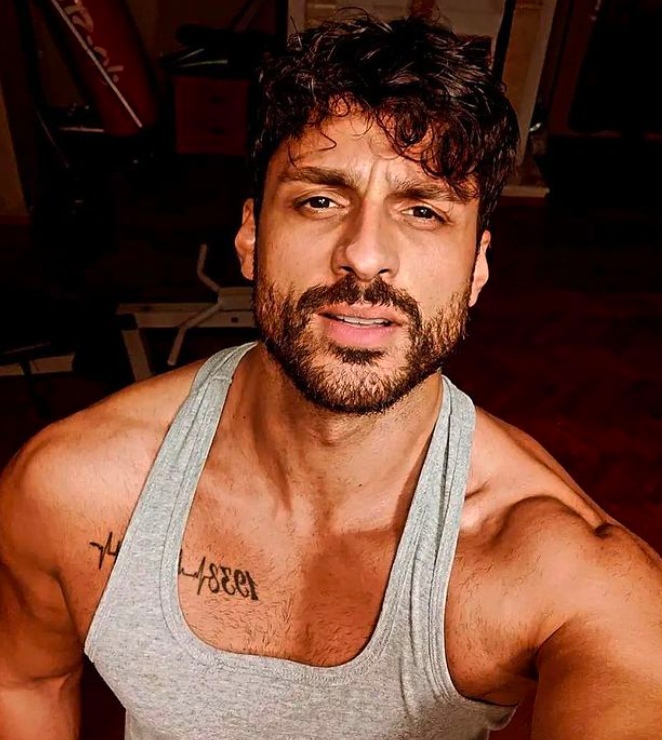 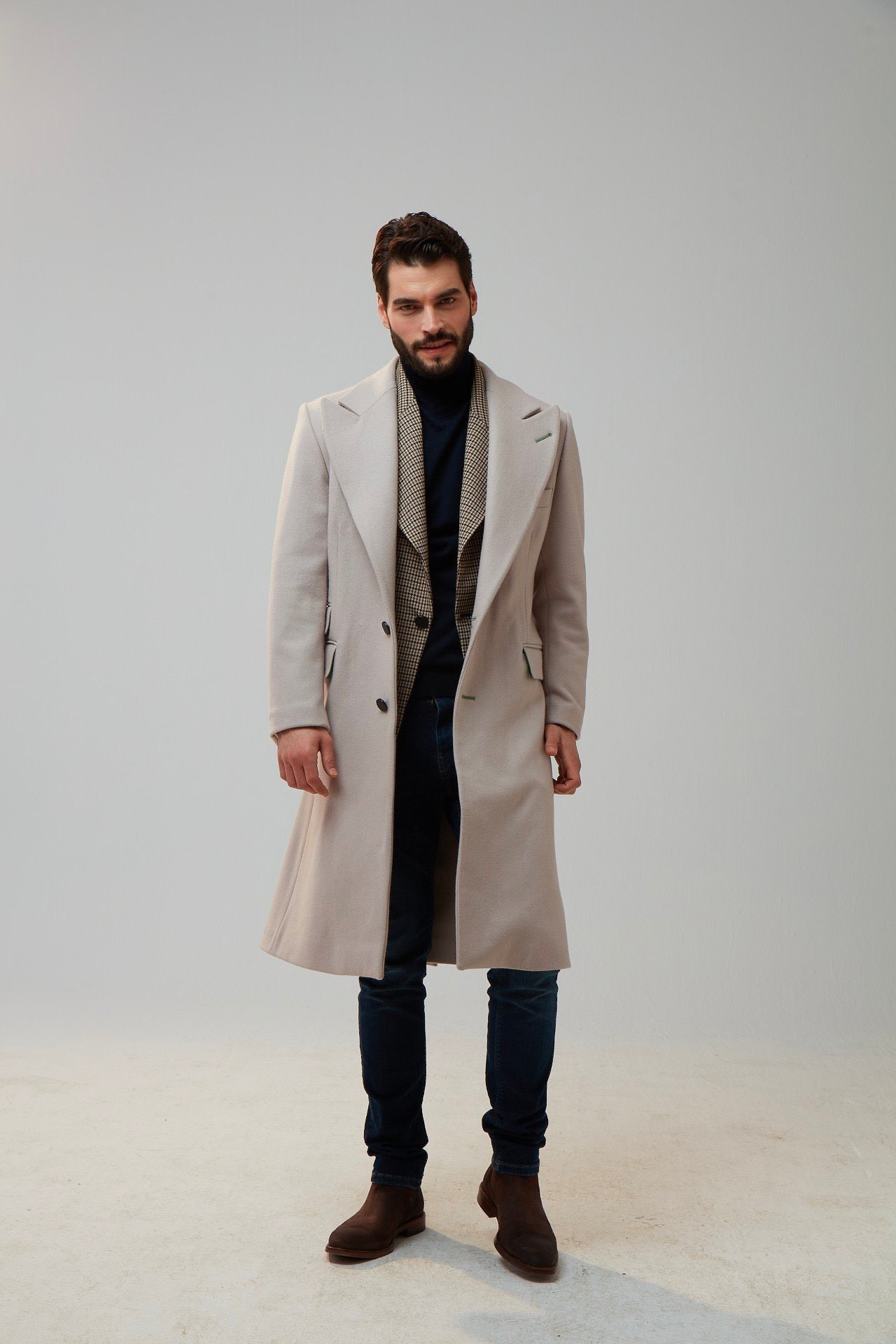 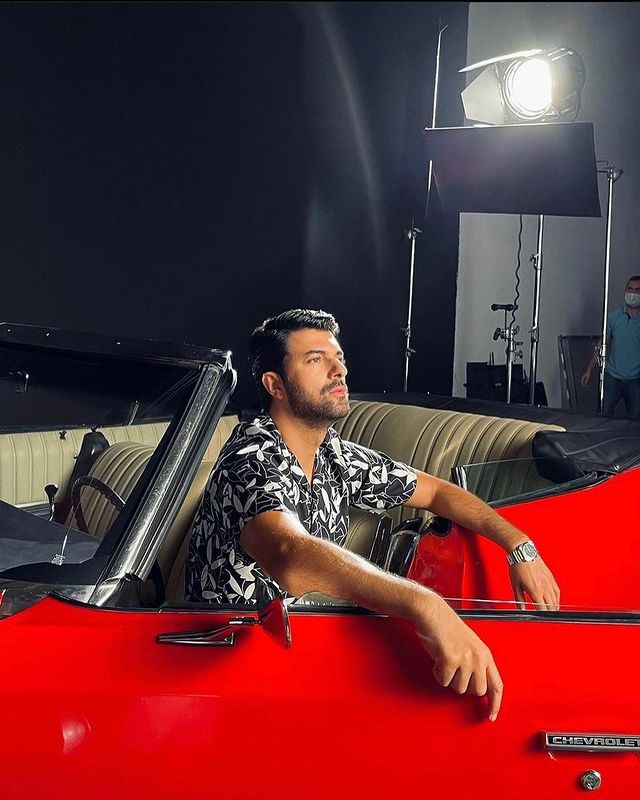 It is reported that Mujde Uzman, who reconciled with her beloved Oguzhan Ugur for the third time, broke up with him. We hope there will be no fourth reconciliation … 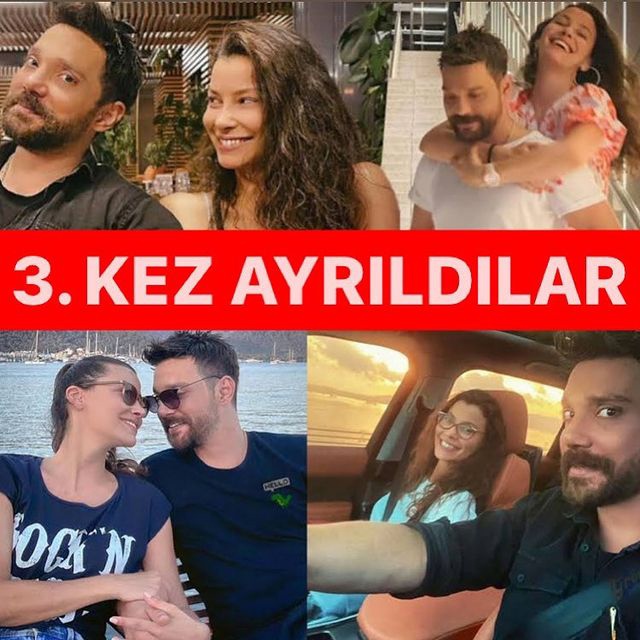 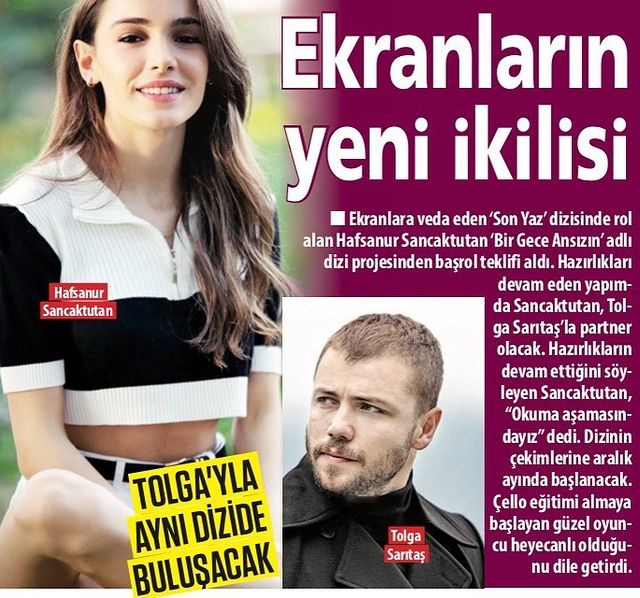 Promo poster of the series Hiding Our Mom / Annemizi Saklarken 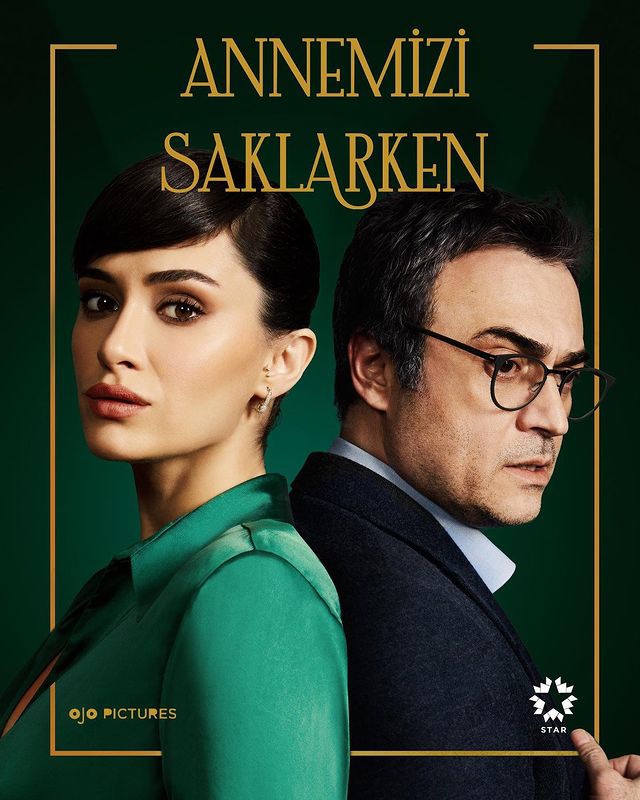 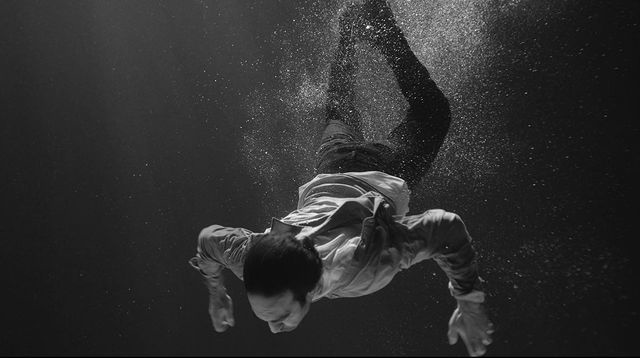 The filming of the Han Medya Cop / Aynasiz film, which took place in Antalya, has been moved to Istanbul. The film crew spent 3 weeks in Antalya. Filming in Istanbul will last a month. Quite a decent amount of time for a Turkish film, which usually takes a couple of weeks to shoot. The main roles in the project are played by Tolgahan Sayışman, who is also the producer of the film. 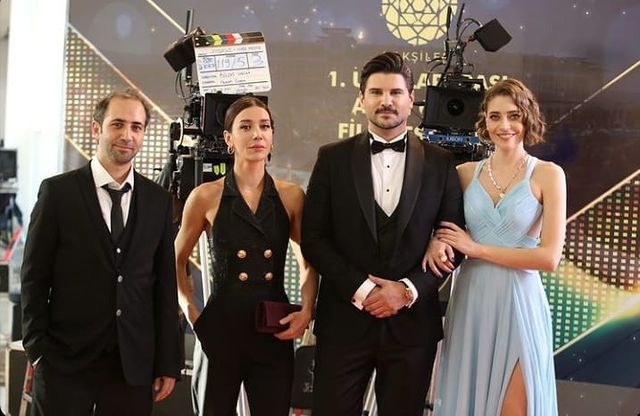 Serenay Sarikaya denied rumors that she was buying a house in Adana. There is nothing like that 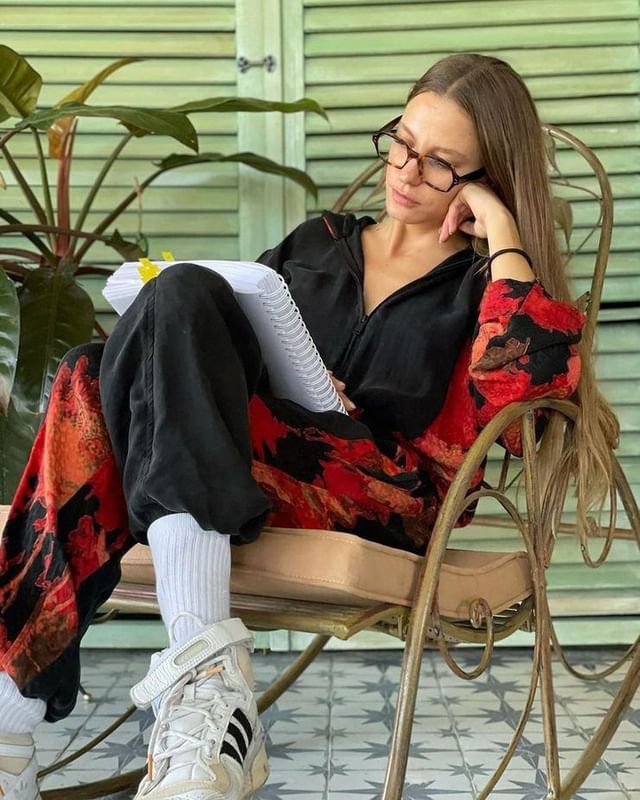 Hazal Kaya with her friend and stylist Ilknur Seref. Photo published by Ilknur with the postscript ‘sister’ 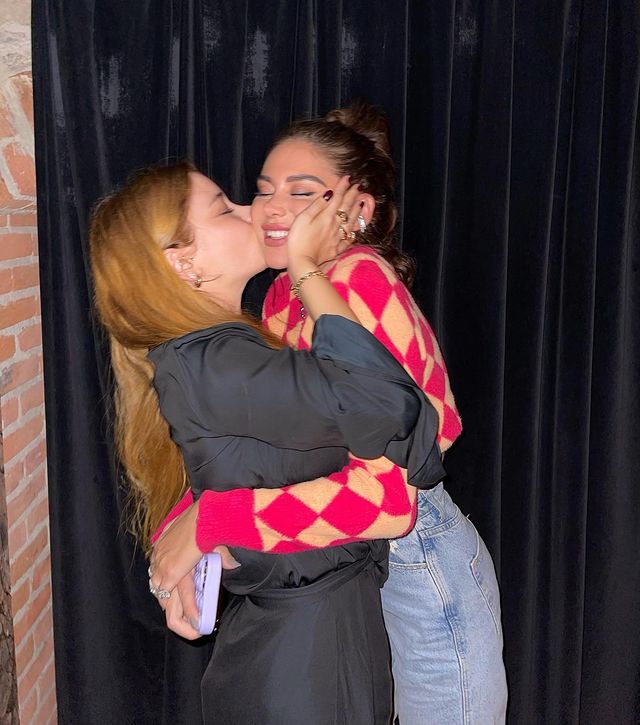 İlayda Alişan, who was spotted on the streets of Istanbul, said that she already has a new project, she is waiting for the start of filming 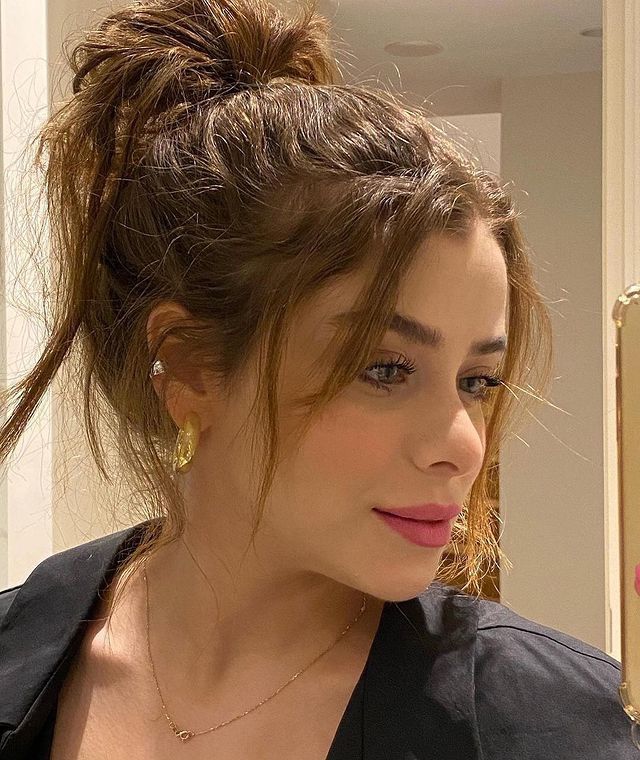