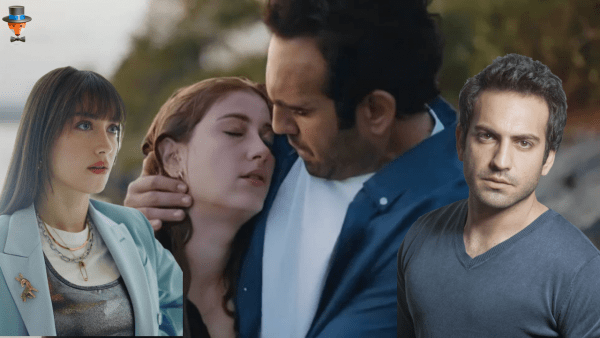 Despite the hopes and long-term preparations, the Fox TV series Guest / Misafir did not live up to the expectations of its creators. The project makes the finale. What’s next for the stars of the show?

On Sunday, November 28, fans of the TV series Guest / Misafir and the stars who appear in it received extremely unpleasant news: the project of Fatih Aksoy is making the final due to low ratings. Alas, neither the producer’s good business relations with the channel, nor the sale to the Shahid digital platform saved the show. Note that this season Fox TV is canceling one series after another, none of its new projects has become a full-fledged hit. Only the veteran “Forbidden Fruit” and the new series “All About Marriage” are holding up well, although not a single expert can predict what will happen to them further.

The reason for the low ratings is raw scripts and poor direction. Alas, even superstars can’t keep the audience unless they’re interested in the story. Talented screenwriters are moving to digital platforms, where they are given more reasonable work schedules. The directors are also running after them. Television increasingly corners itself, not withstanding competition, but still clinging to the two-hour format of the series, which is clearly outdated.

Another Fatih Aksoy project, Prisoner / Mahkum starring Onur Tuna, is about to take over the place of the series Guest / Misafir on the air. As for the stars of the project, most likely they will quickly find work on the platforms, all three are popular and in great demand. Hazal Kaya already has a project that will start in the near future – the Netflix series “Midnight at the Pera Palace”. It arouses considerable interest in the media and social networks, which is quite expected – after all, it will show the founder of the modern Turkish state, Mustafa Kemal Ataturk. This is always of interest in Turkey. As it became known, the digital platform Netflix has already ordered the second season of the project, without waiting for the release of the first one. In addition, Hazal has a project abroad, which she announced personally on Ibrahim Selim’s talk show.

We can only wait for what other surprises the stars of the series will bring to their fans, and hope that the series Prisoner, that replaced the Guest on the air, will not face the sad fate of its predecessors.