The premiere of the series Hiding Our Mom / Annemizi Saklarken will take place on Star TV on Wednesday, December 8 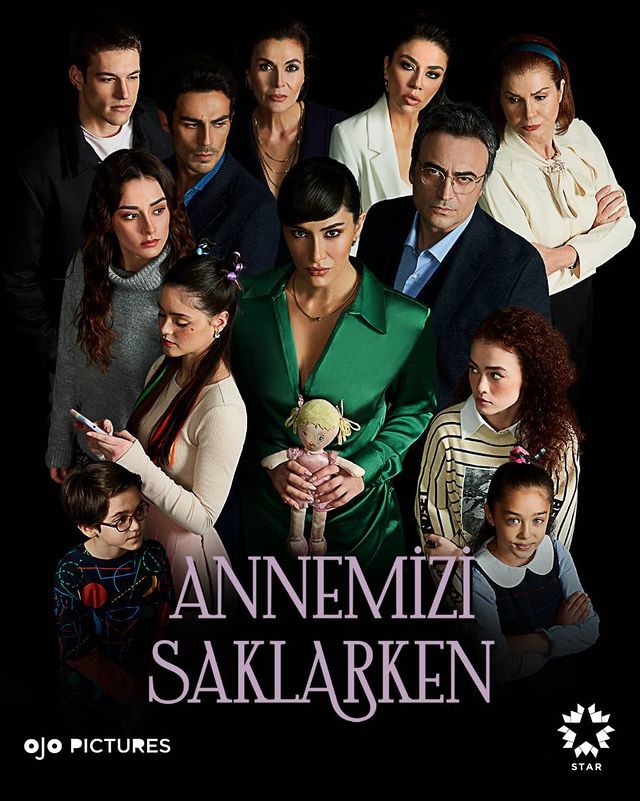 Ipek Filiz Yazici joined the cast of the TV series Until the last breath / Son Nefesime Kadar. The series will be released on Fox TV 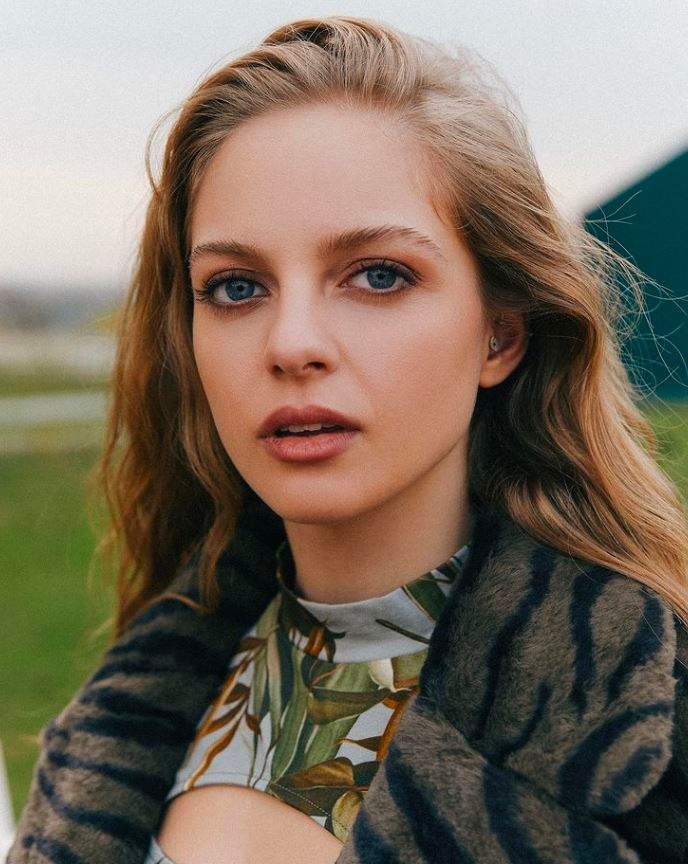 Today Özge Özpirinçci became a mother. The baby and mother are doing well, but the parents have not yet chosen a name for their daughter. 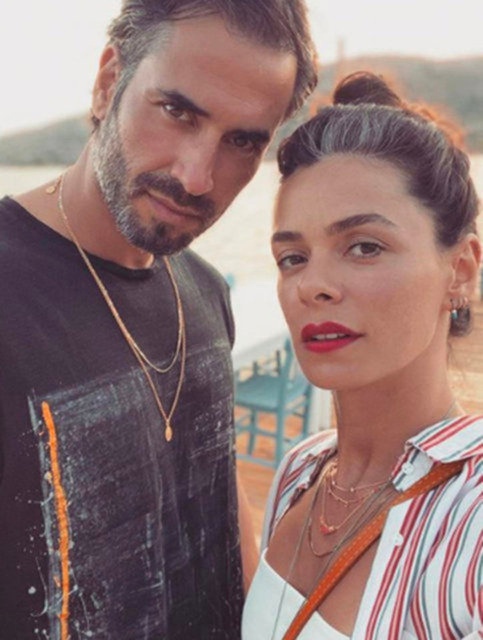 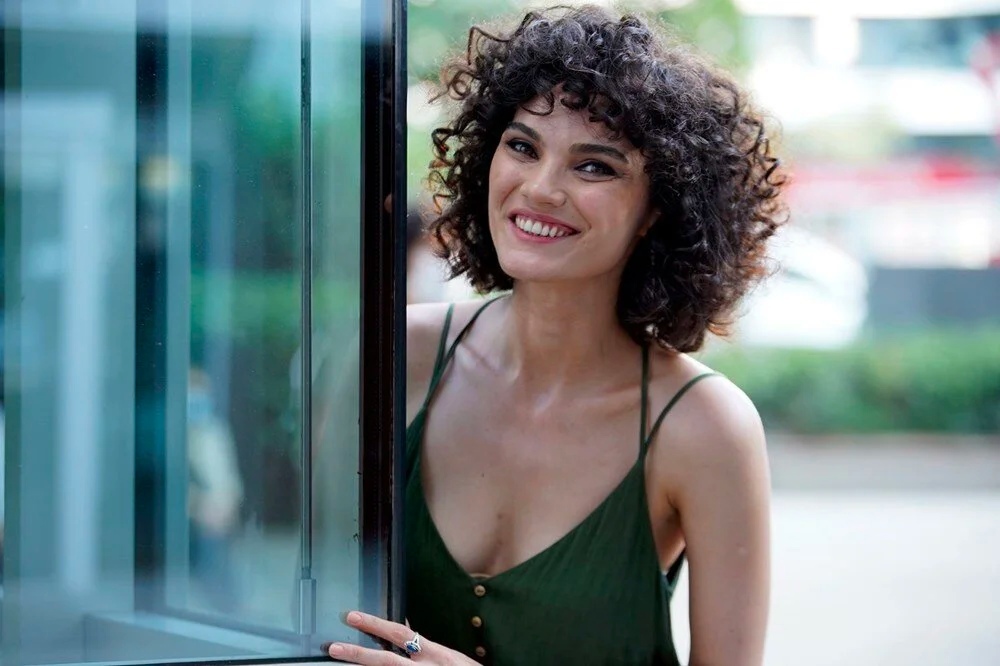 Thai remake of the Turkish TV series Until his death / Ölene Kadar ranked first in the ratings of this Asian country. Recall that the original version shown in Turkey had only 13 episodes and ended due to ratings. It seems that this story was appreciated better abroad. 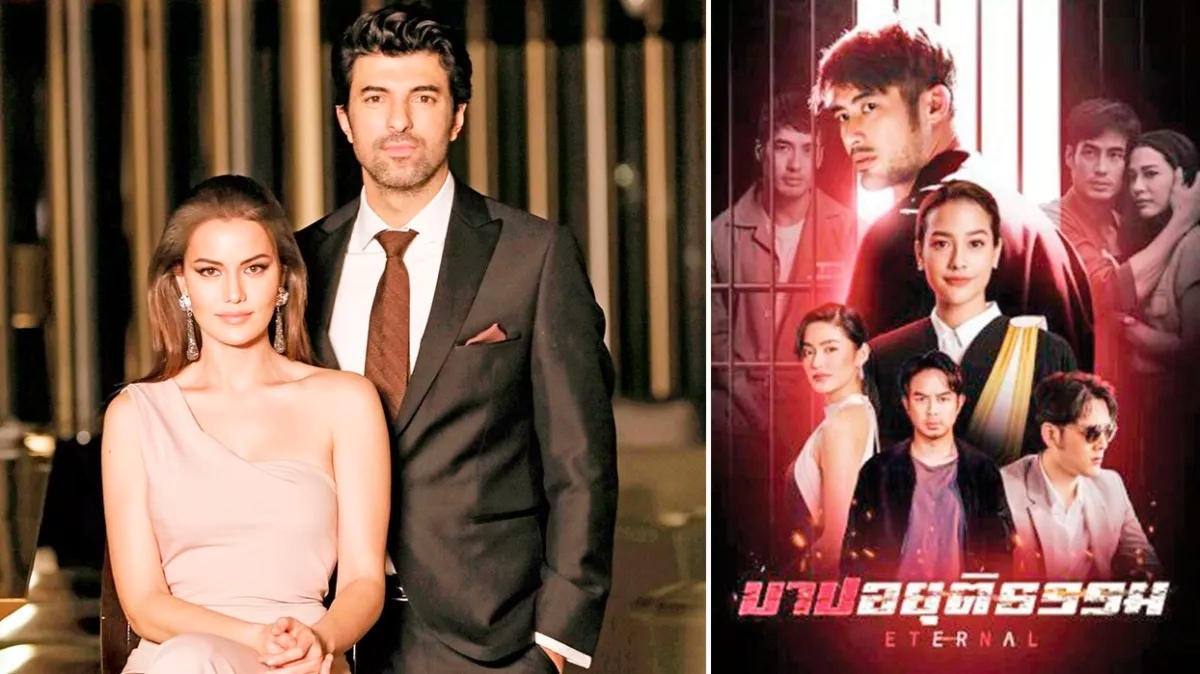 Until his death / Ölene Kadar 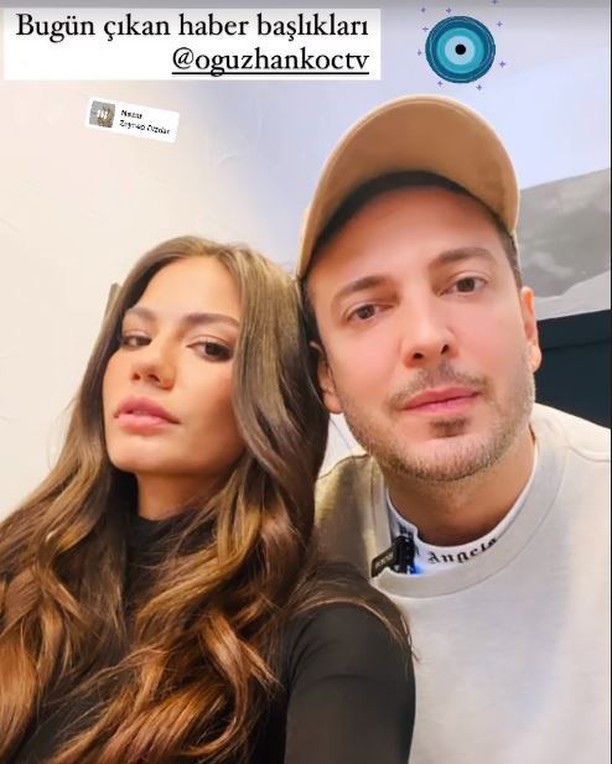 Mert Firat and Idil Firat were spotted in the Metropol İstanbul shopping center, where they came to see the performance of the Dasdas theater ‘One night in a bar’. Note that Mert is not only one of the theater actors, but also an artistic director, so the appearance in front of the cameras for him is part of the PR of his brainchild. 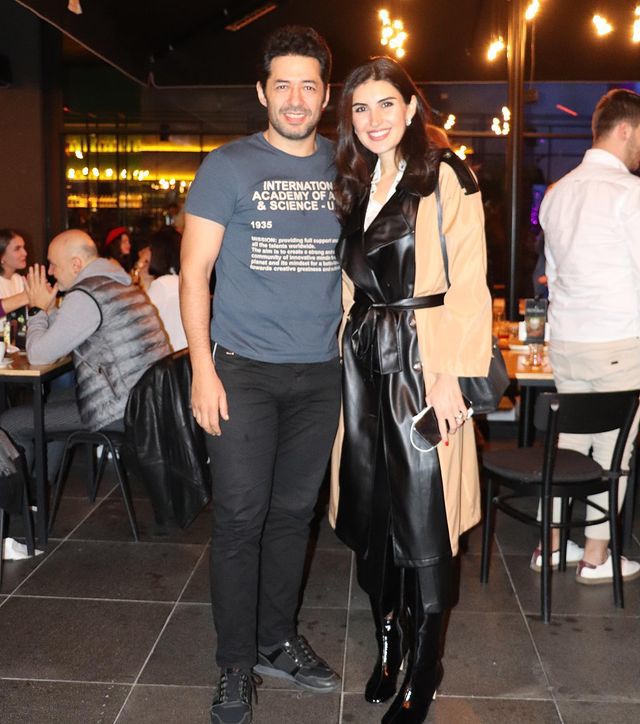 Sera Tokdemir, who was seen leaving a nightclub, answered the journalists’ question if she was afraid of the traffic police, because she was driving. The actress replied that she does not drink and advises others not to do so, so there is nothing to be afraid of. 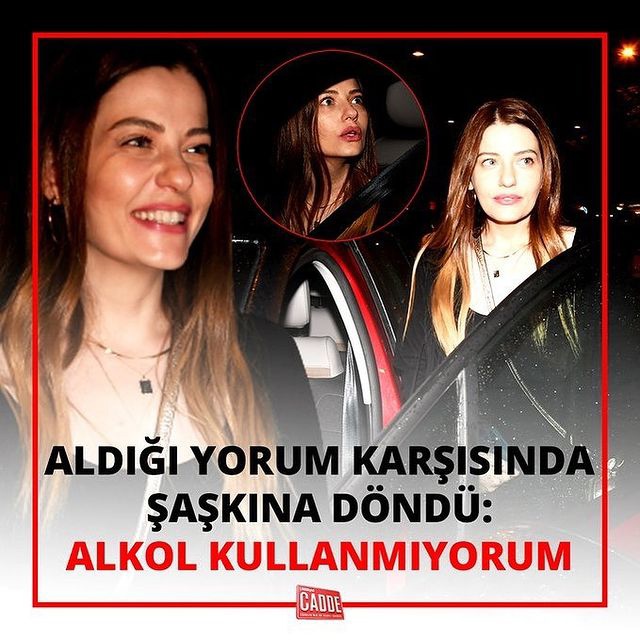 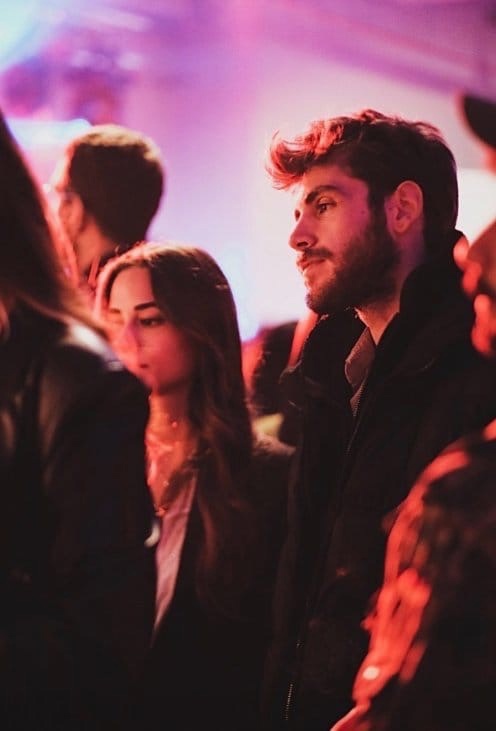 Aslihan Guner, who was spotted in the Zorlu shopping center with her husband, said that she really misses filming and is now evaluating new projects. Most likely she will return to screens with a digital series. 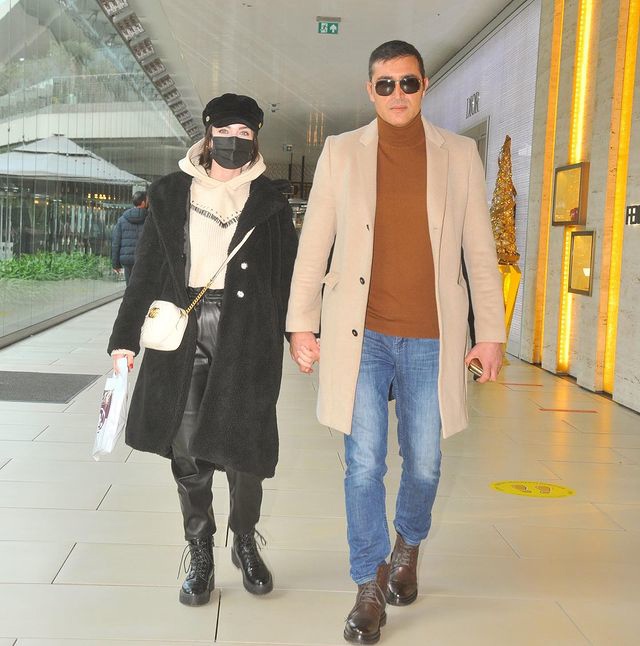 Sarp Apak, who returns to the screens in the TV series Game of My Destiny / Kaderimin Oyunu, admitted that he immediately got acquainted with the script of the first two episodes of the project and he really liked it. It is important when the script is easy to read, as if it flows. Therefore, he agreed to this role. The story is very interesting 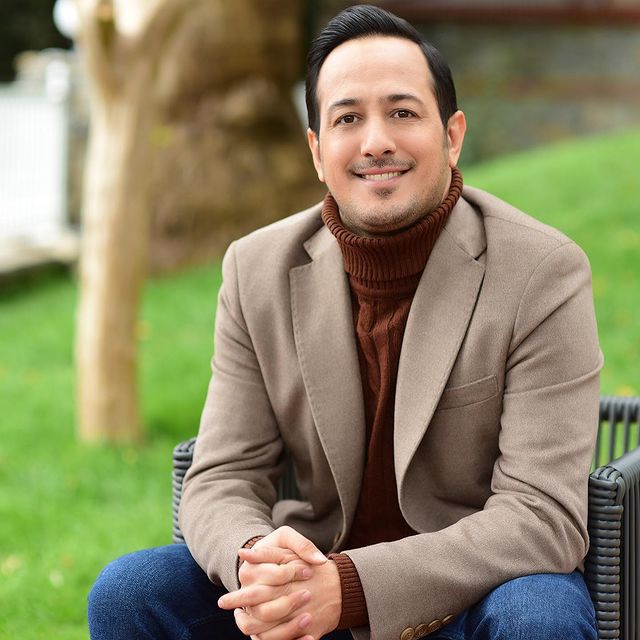 Tomorrow, a new episode of Ibrahim Selim’s program will be released on YouTube. This time Demet Ozdemir became the guest of the famous presenter. 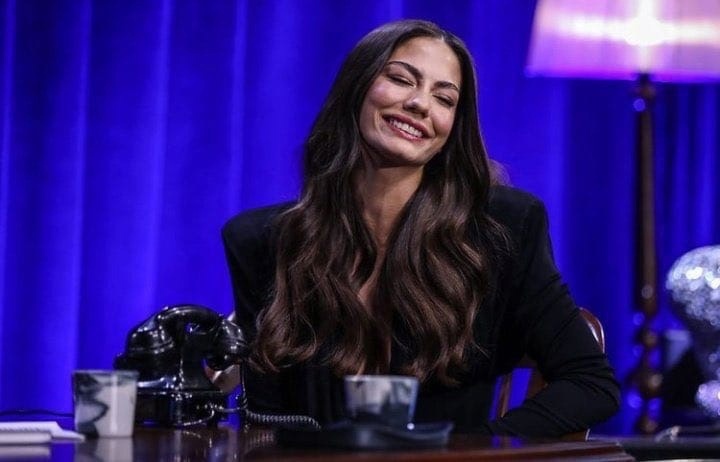 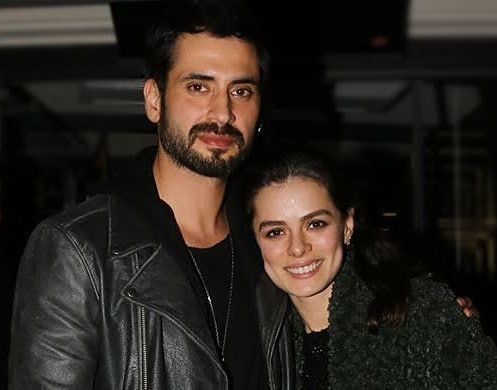 The manager of Kıvanç Tatlıtuğ denied information that his wife Başak Dizer would give birth in the United States. The baby is supposed to be born in Turkey 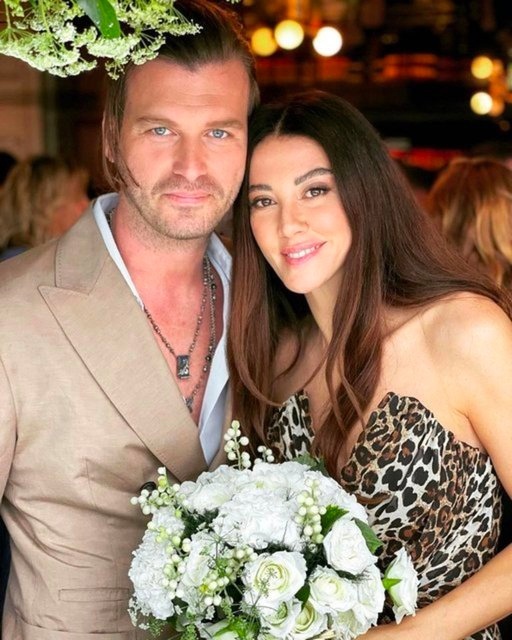 According to the Turkish press, spouses Kenan Imirzalioglu and Sinem Kobal are expecting a girl again. Recall that the couple already have a daughter, Lalin. 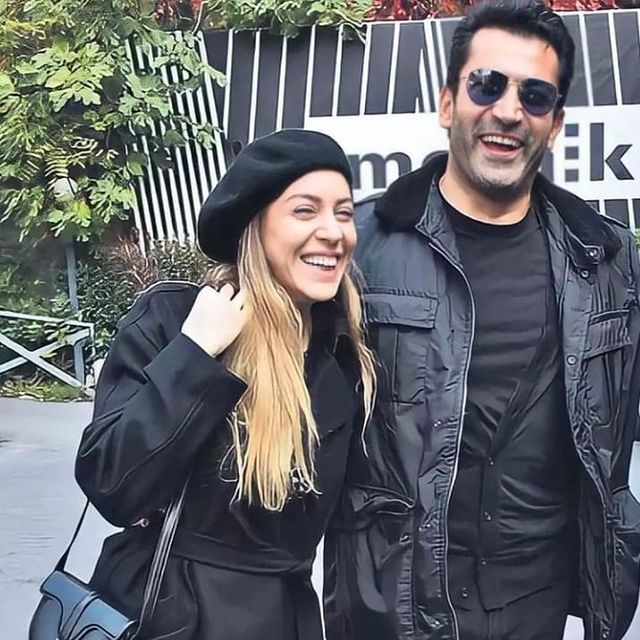 There was news that Berk Atan had again broke up with his beloved. However, Selin Yagcioglu hastened to refute them on her Instagram. 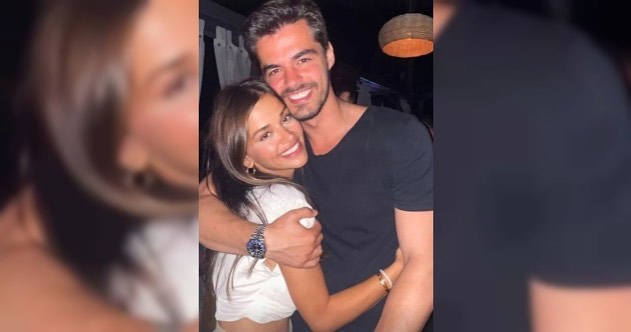 Feyza Sevil Güngor will appear in the TV series The Ottoman / Kuruluş Osman as a guest star. She will play a character named Hera, who will become close to Goktug (Burak Celik) 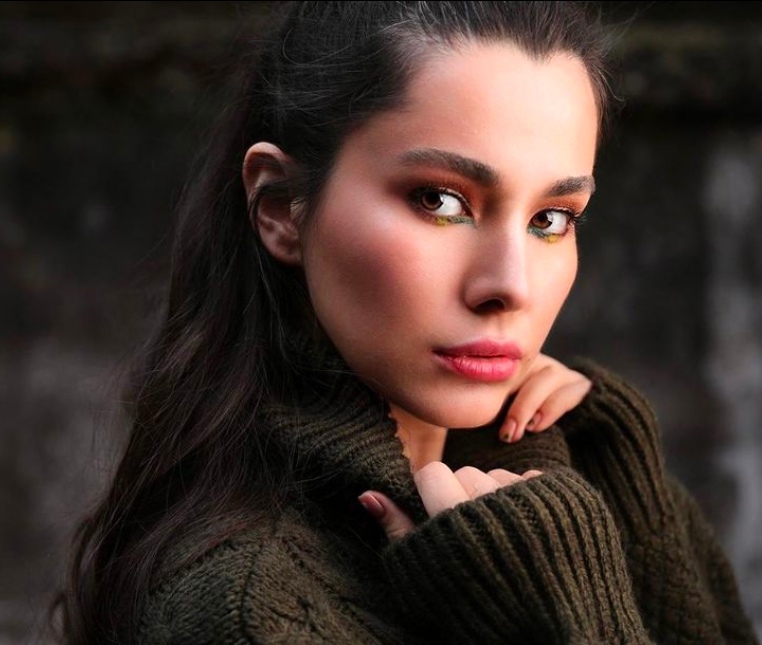 Fox TV has ordered a new series based on the book of the famous psychologist Esra Esmeci ‘Milk Spot’ / Süt Lekesi, which will be shown in the winter-spring season 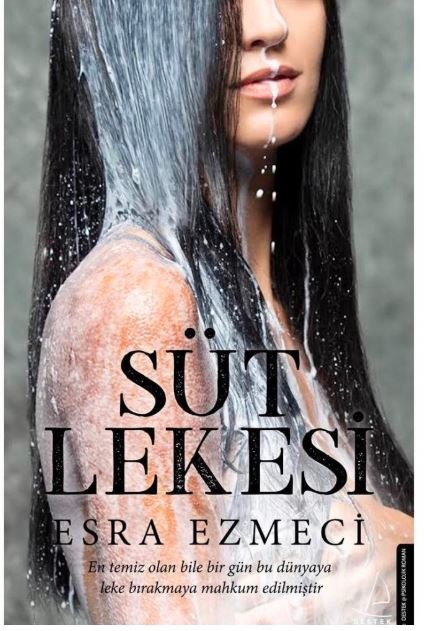 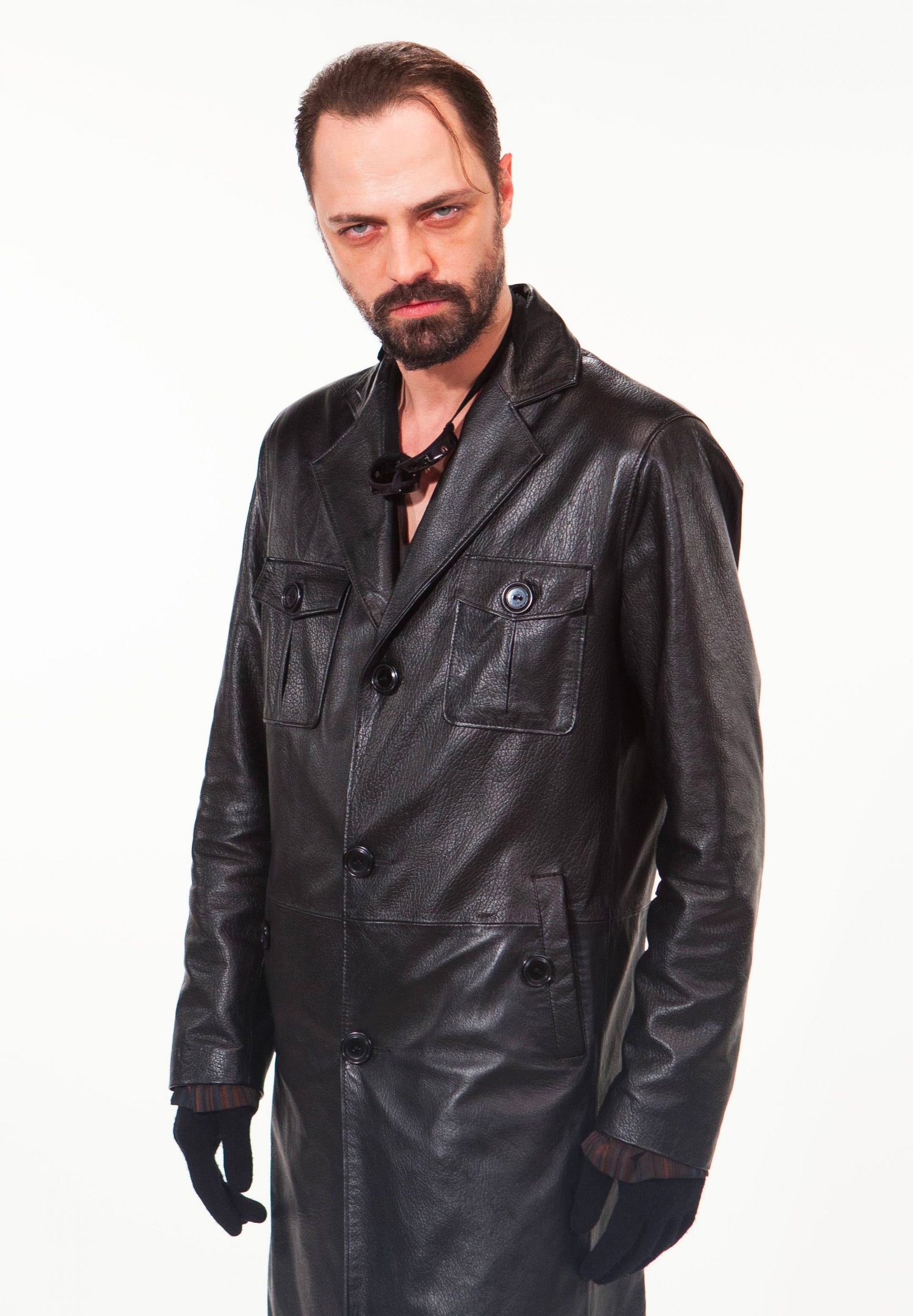 Berk Atan broke up with his beloved again.

In Turkey, the re-screening of the legendary series Asi begins. The show will be aired on weekdays at 11:00 on the D TV 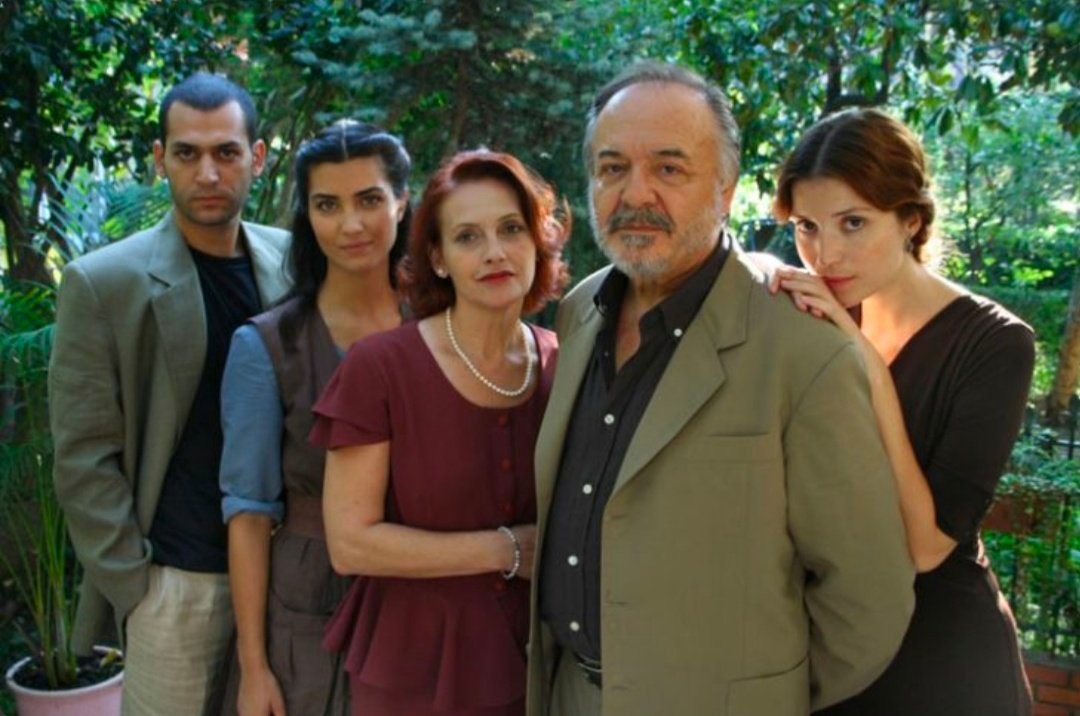 Farah Zeynep Abdullah belatedly outraged the transition to constant summer time, which was implemented three years ago, writing that in this country you cannot start your day in daylight, and you will have to live in the darkness of ignorance. 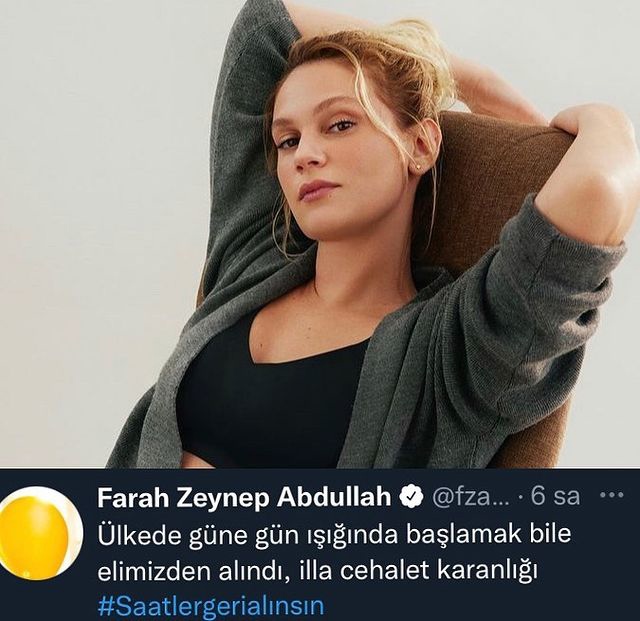 Tuan Tunali, who recently broke up with his Russian girlfriend, said that he is now preparing for a new project, taking dance lessons. In addition, he takes part in a new Pakistani-Turkish co-production film, where he plays a journalist. 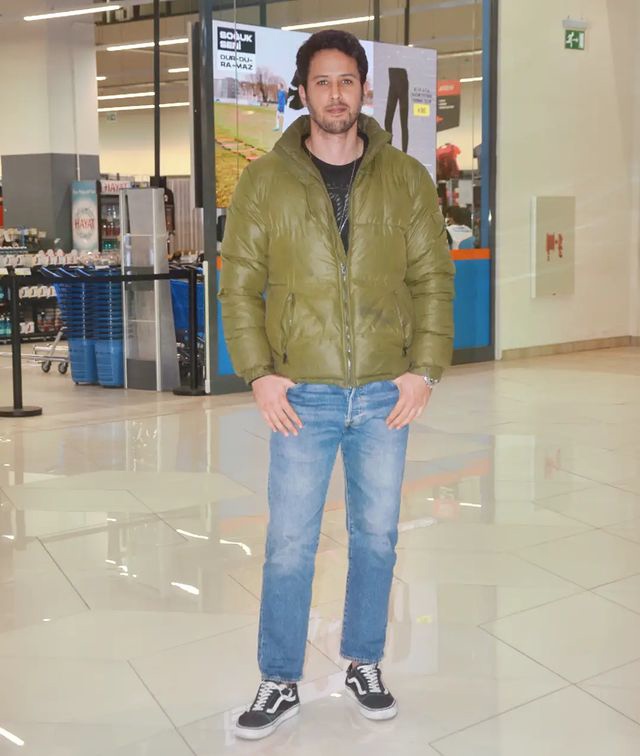 Yasemin Kay Allen admitted that she would like to play the role of a prostitute. Many consider her to be a snob because she adheres to certain principles and does not make concessions. Well, she is such a person. 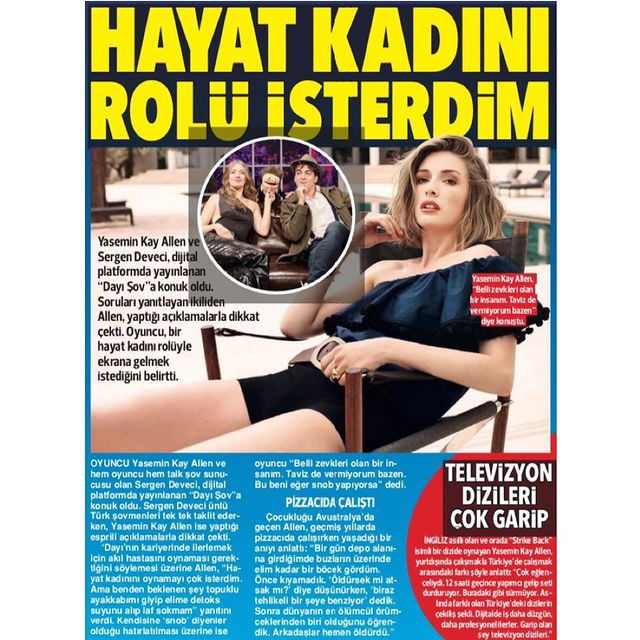 Hazal Filiz Küçükköse, who was noticed at the exit from a business meeting, did not discuss the future project. It looks like she got it this time, and the actress is very afraid to frighten off luck, so she is silent, getting off with the usual phrase ‘we’ll see.’

The first wife of actor Tolga Karel, who left for the United States and started a new family there, said that he did not communicate at all with his son Cihangir. Note that the couple divorced before the birth of the baby, and he never saw him. In the US, he is happily married with three children and his own trucking business. 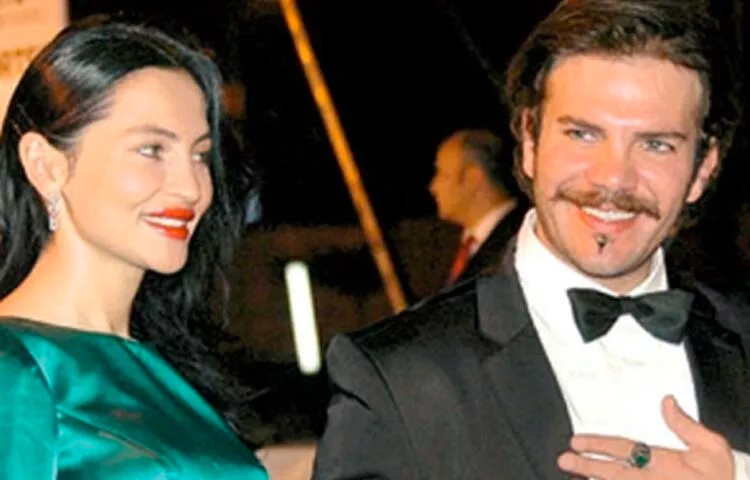 Photo of Neslihan Atagul from the awards ceremony in Dubai 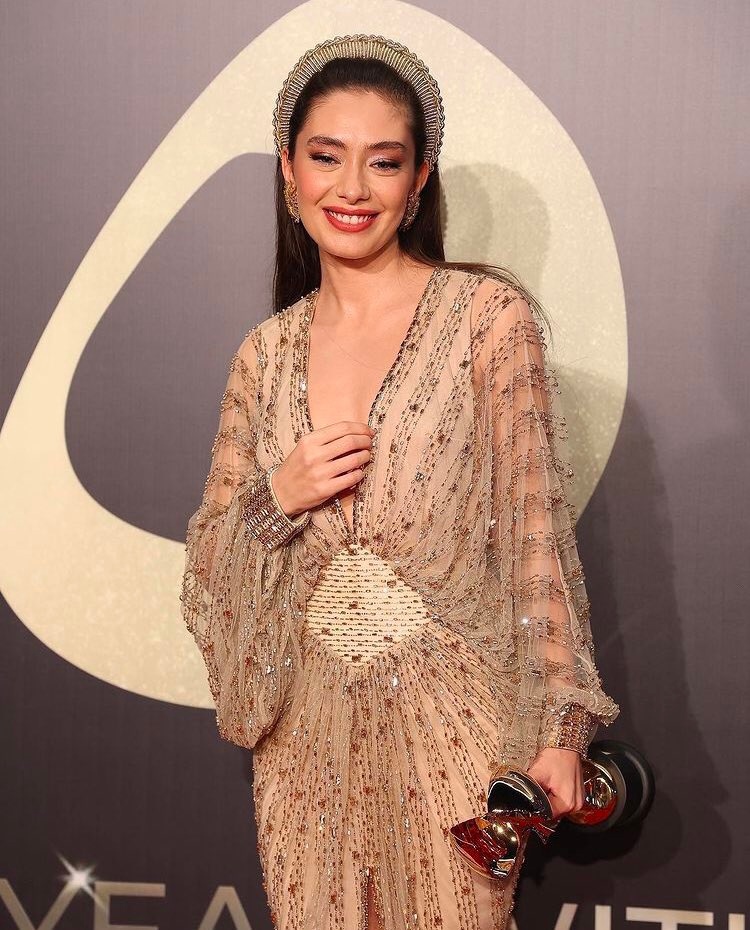 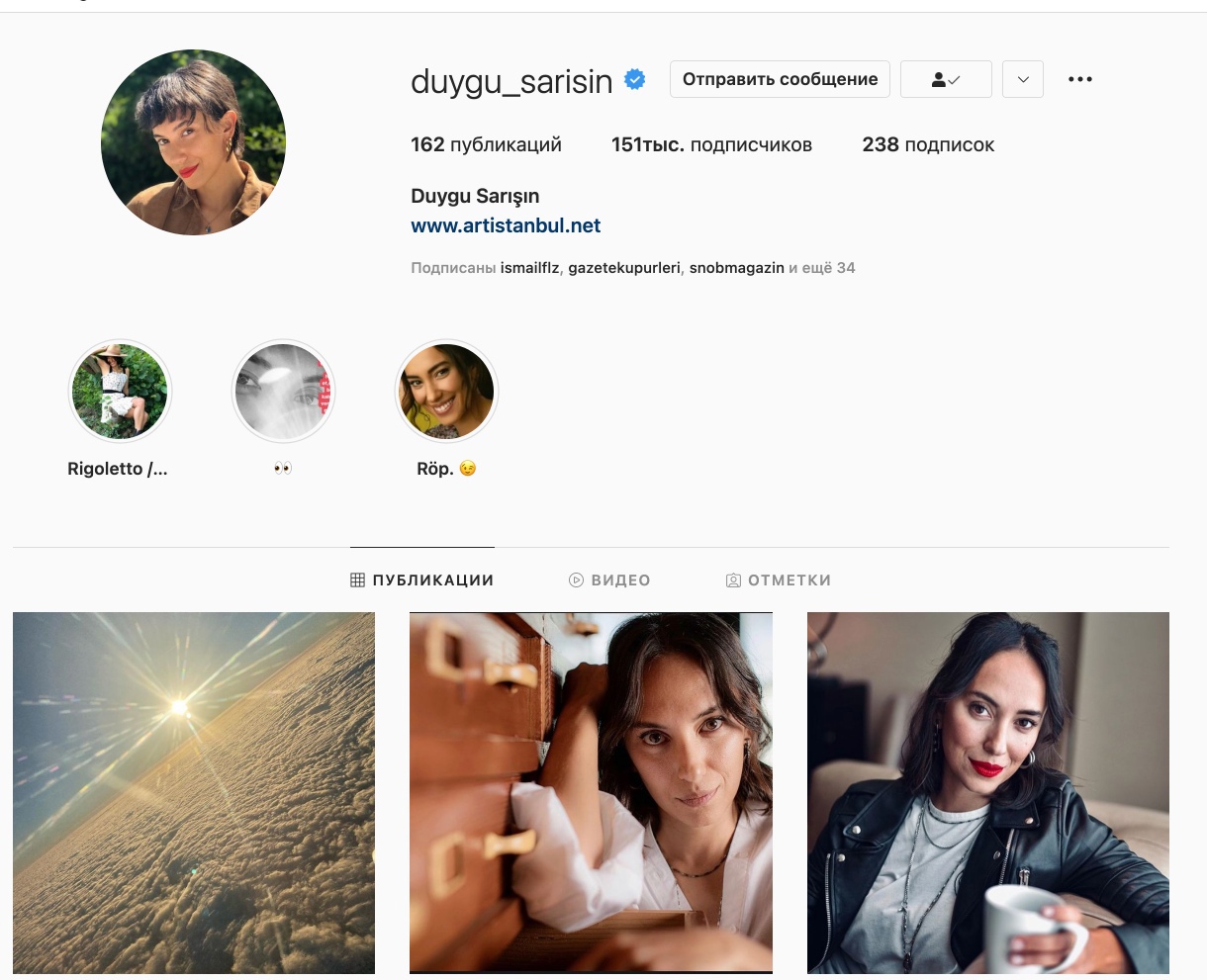 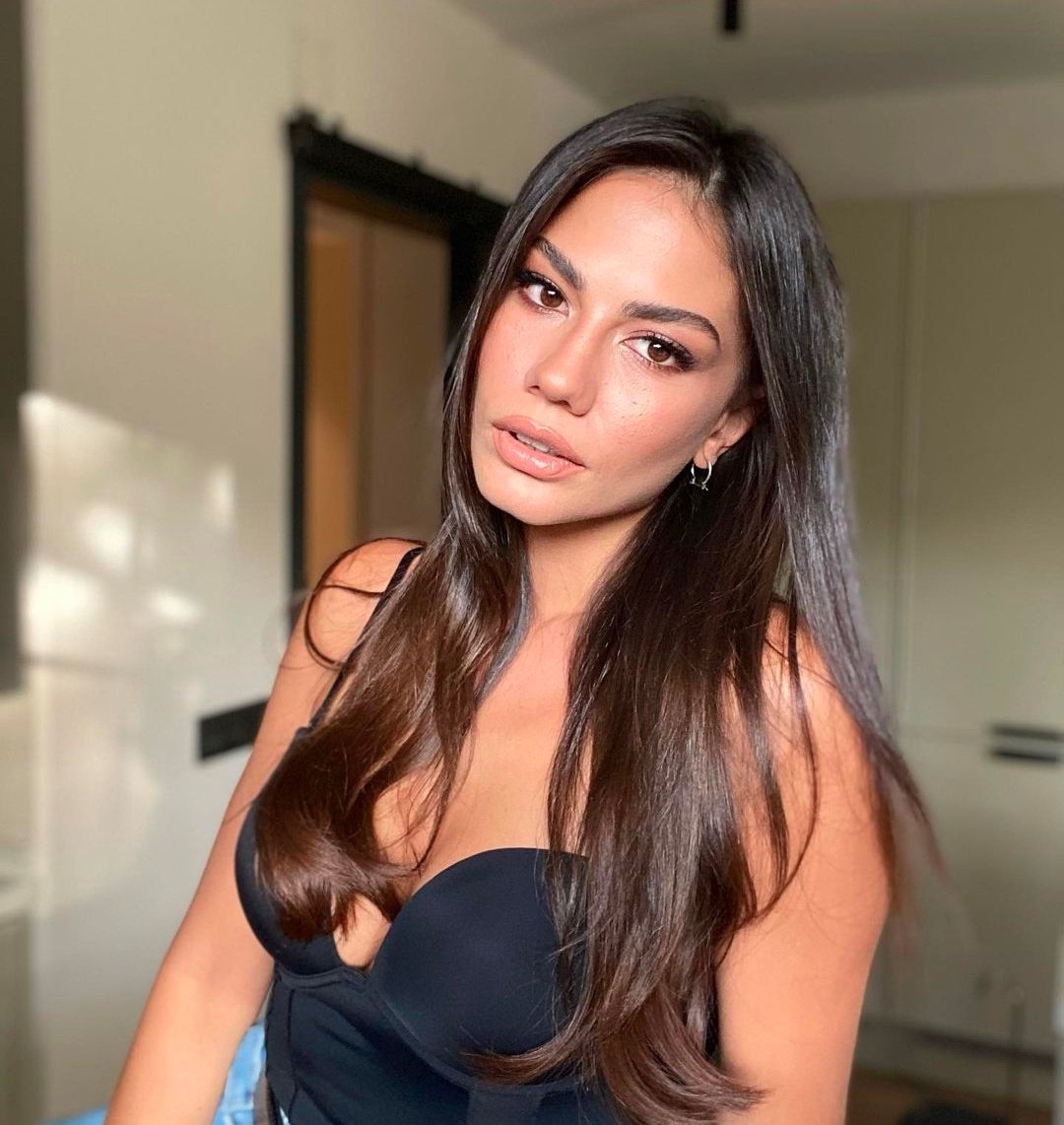