Why is the shooting of the Sandokan series delayed? 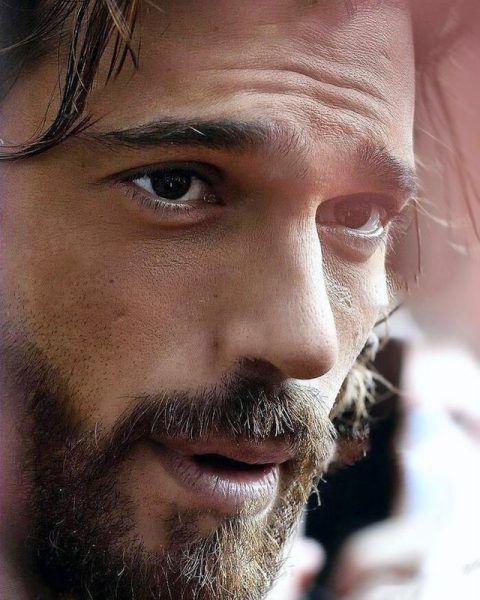 The filming of the series Sandokan has been postponed due to problems related to the organization of the filming process. The producers of Luxe Vide cannot find a location for filming, as the countries of Southeast Asia are closed due to the coronavirus epidemic. There is an idea to rent an island in the Caribbean and shoot there. How much it will cost will be found out after Christmas. In the meantime, Can Yaman will appear in another series of the company “Violet as the Sea”, which will be released on the Italian channel Canale 5, which previously showed the series The Daydreamer and Mr Wrong in early March.