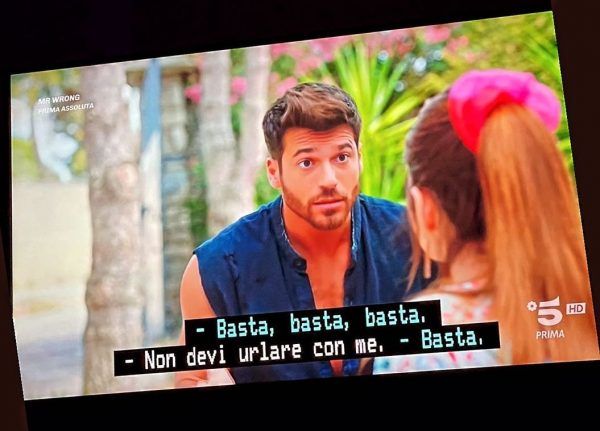 Yesterday, TV series Mr Wrong / Bay Yanlış starring Can Yamn was broadcast in prime time. Alas, the decision to postpone the show for a time when the maximum number of viewers gathers at the screens in the hope that the Turkish star will attract the Italians turned out to be wrong. The number of viewers decreased in comparison with the daytime broadcast, and the share of viewers who watched the project fell from 16.68% to 9.8%. According to experts, this is a disaster. It looks like the place of a romantic comedy is a daytime screening for housewives, it is unlikely that the project will be left in prime time.