Will the series “The Trial / Yargı” make the final? 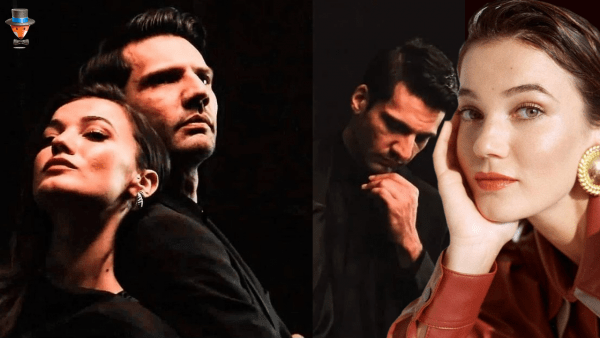 The fans of Pınar Deniz and Kaan Urgancıoğlu panicked. The Turkish media reported that the series The Trial / Yargı will make the finale, as its main character decided to leave the cast. However, is this information true?

Fans of the series The Trial / Yargı are upset: their favorite TV show took a break for two weeks. The new episode will only air on January 9th. Moreover, there were rumors that Pınar Deniz, who received an interesting offer from one of the international digital platforms, could leave the cast of the project.

As it turned out, the two-week break was caused by a very unpleasant, but very predictable event – Pınar Deniz was diagnosed with coronavirus, and she will have to spend the holidays in isolation. In recent days, the number of infected has increased sharply in Turkey, and the workers of the film crews did not escape infection. Engin Altan Düzyatan, Gonca Vuslateri, Biran Damla Yilmaz, Nilperi Şahinkaya, and also the beloved of Pınar Yiğit Kirazcı are also in quarantine with the same diagnosis.

However, according to famous journalist Sina Kologlu, who spoke with representatives of Ay Yapim, preparations for the second season of The Trial / Yargı have already begun. Pınar Deniz is not going anywhere, she will continue to work in the series. This was confirmed by the actress personally, saying that the rumors about her departure are not true. Work on the series continues.