Did Sila Turkoglu and Halil İbrahim Ceyhan break up? 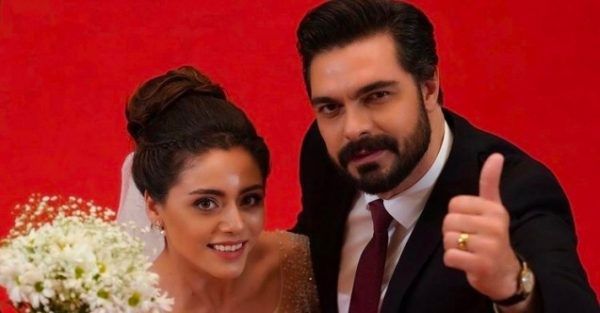 The Snob edition, inspired by the fact that they managed to make Alp confirm the relationship with Ayça Ayşin Turan, tries to pull off the same trick with another acting duet. This time the paparazzi announced that Sila Turkoglu and Halil İbrahim Ceyhan had broke up, but they gave a second chance for their relationship. Note that the actors never confirmed the relationship, but does this bother the Turkish press?