The actors of the Şahmeran series returned to Istanbul 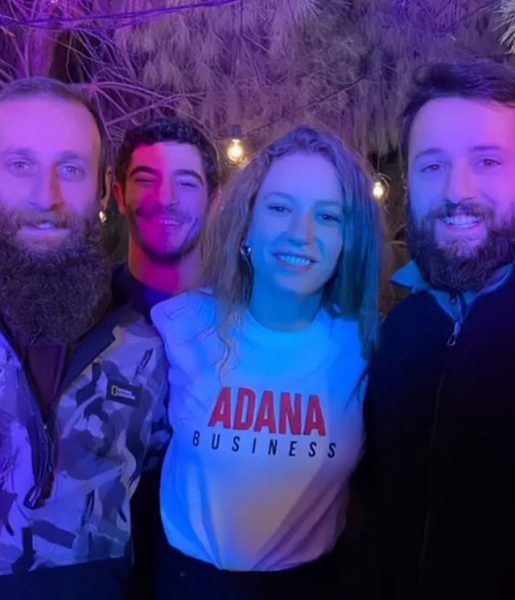 Serenay Sarıkaya, Burak Deniz and Mert Ramazan Demir returned together from Adana after filming the TV series Şahmeran. Recall that the filming of the new Netflix series lasted 71 days and is expected to be released on the platform next year. Whether there will be a sequel is not yet known. Serenay confirmed to reporters that filming has been completed. The actress did not react to the congratulation of the paparazzi on the new relationship with Umut Evirgen, wishing an easy work and thanking the reporters.