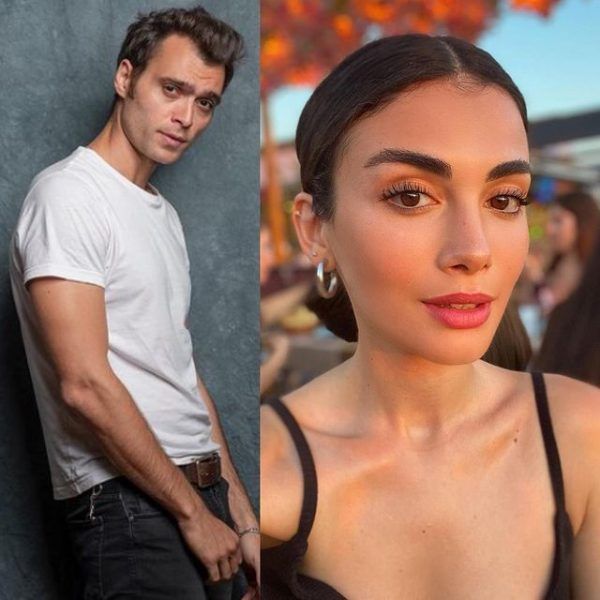 The famous Turkish actor Hakan Kurtash joined the cast of the series Father / Baba starring Haluk Bilginer and Tolga Sarıtaş. The series is filmed by Ay Yapim for Show TV.

The winner of the Emmy International award Haluk Bilginer and the nominee for this prestigious award Tolga Sarıtaş will play father and son. Their large family, Saruhanlı, is going through a tragedy after a terrible plane crash. Emin Saruhanlı (Khalyuk Bilginer) has not talked with his brother Mehmet Ali for many years. However, the plane crash that his brother got into was the beginning of a completely new life for Emin. Emin’s partner, İlhan (Hakan Kurtaş), will struggle to save his wealth by becoming close to Emin’s daughter Büşra (Özge Yağız), who returned to her father’s house after divorcing her husband. The series is scheduled to premiere in February.