Tolga Sarıtaş and Ayça Ayşin Turan in the new series? 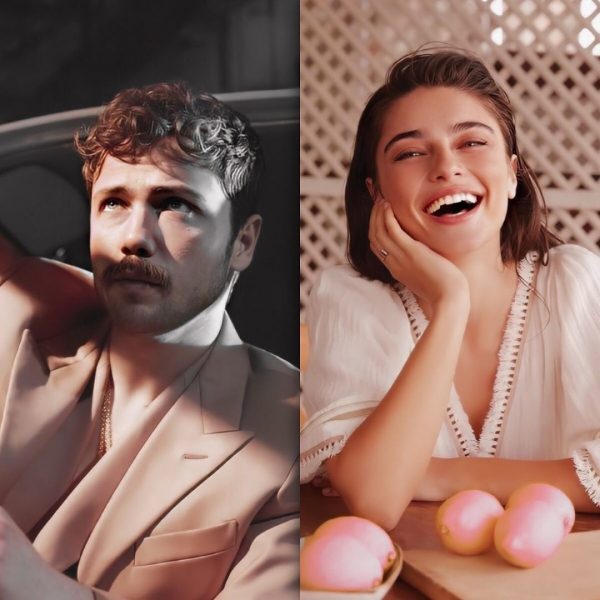 O3 Medya television company continues to prepare for the new series Arıza for Show TV channel. The leading role in the project will be played by Tolga Sarıtaş. Currently, negotiations are underway with Ayça Ayşin Turan who may become his co-star in the project. The scriptwriter is Ozan Aksungur. The director is Recai Karagöz. The series is being prepared for the new fall television season.