Ercan Kesal refused to star in the series One Sudden Night 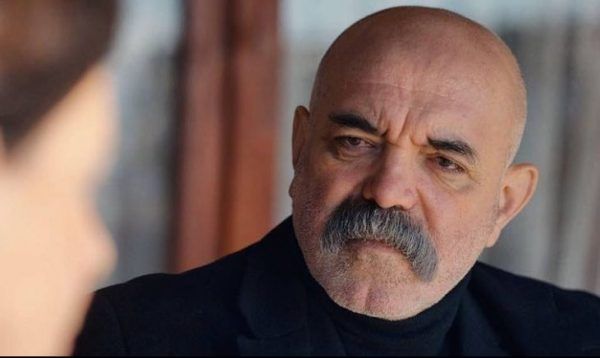 Ercan Kesal turned down an offer to star in the Ay Yapim TV series One Sudden Night / Bir Gece Ansızın, which tells a dramatic family story similar to the famous TV series Yaprak Dökümü. The actor has too many other works in the cinema, in addition, he is negotiating new projects. A working schedule of 6 days a week seems overwhelming to him. Moreover, he did not expect such an offer and could not agree on his schedule. Recall that the star of the project is Tolga Sarıtaş. Hafsanur Sancaktutan can play his sister.