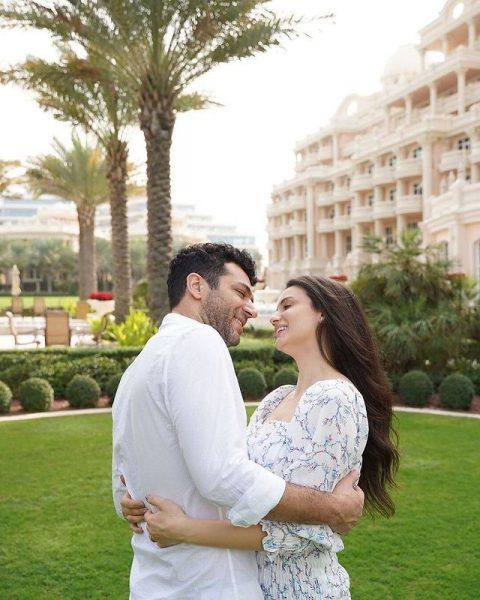 Birsen Altuntas reports that before the trip to Dubai, Murat Yıldırım and his wife starred in an advertisement. It also became known that Murat received many offers of work in the series. The journalist did not specify which ones, but apparently it was about working on platforms. As we predicted earlier, the Turkish screen superstars will be highly sought after by the international digital platforms that have come to Turkey. If Murat agrees to the incoming proposals, the Aziz series will end in the first season.