When will the series Mevlana be released? 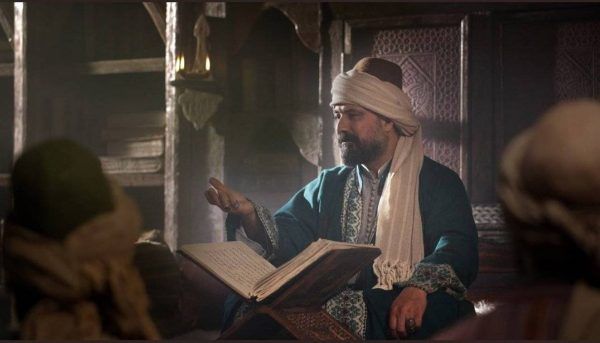 Unlike most of his colleagues, director Can Ulkay works very slowly and carefully. Now he is finishing work on the 6th episode of the Mevlana series starring Bulent Inal. A total of 13 episodes will be filmed. The series will be released on the state TV channel TRT1. The filming is slow, but the quality of the project is likely to be very high. Previously, the director did not shoot serials, but his films received worldwide recognition.