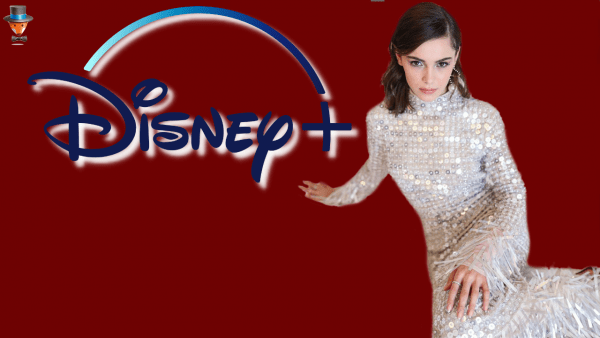 Great news for the fans of the young actress Hafsanur Sancaktutan! She may return to the screens with a new series, which will be available on the international digital platform. Moreover, one of the most famous Turkish actors can become her partner!

The name of the young actress Hafsanur Sancaktutan, whom viewers noticed after working on the TV series Last Summer / Son Yaz, was mentioned in connection with the TV series Father / Baba and Fancy Scarecrow / Süslü Korkuluk. However, Hafsanur chose to refuse the role of the main character’s sister in the series Father. The more experienced Alina Boz got the main role in the series Fancy Scarecrow. Two more proposals did not interest the actress, and now, new information.

According to the well-known journalist Birsen Altuntas, Hafsanur received an offer to star in the MF Yapım series for the Disney Plus digital platform. It looks like the Disney Plus will become the address of many Turkish stars. According to the journalist, the platform, which will start broadcasting in Turkey in August, is negotiating with Halit Ergenç, Hande Erçel, Şahan Gökbakar and Pınar Deniz.

We will remind that earlier it was reported that negotiations with Kerem Bürsin are underway for the main male role in the MF Yapım series for the digital platform Disney Plus. It looks like Hafsanur could become Kerem’s new co-star in this project if the parties come to an agreement.