The film My father’s violin moved to the 4th position in the global top of the Netflix movies, ranks in the top 10 in 49 countries and thereby ahead of the film Miracle in the cell N7, becoming the second most popular Turkish film on Netflix after Paper lives 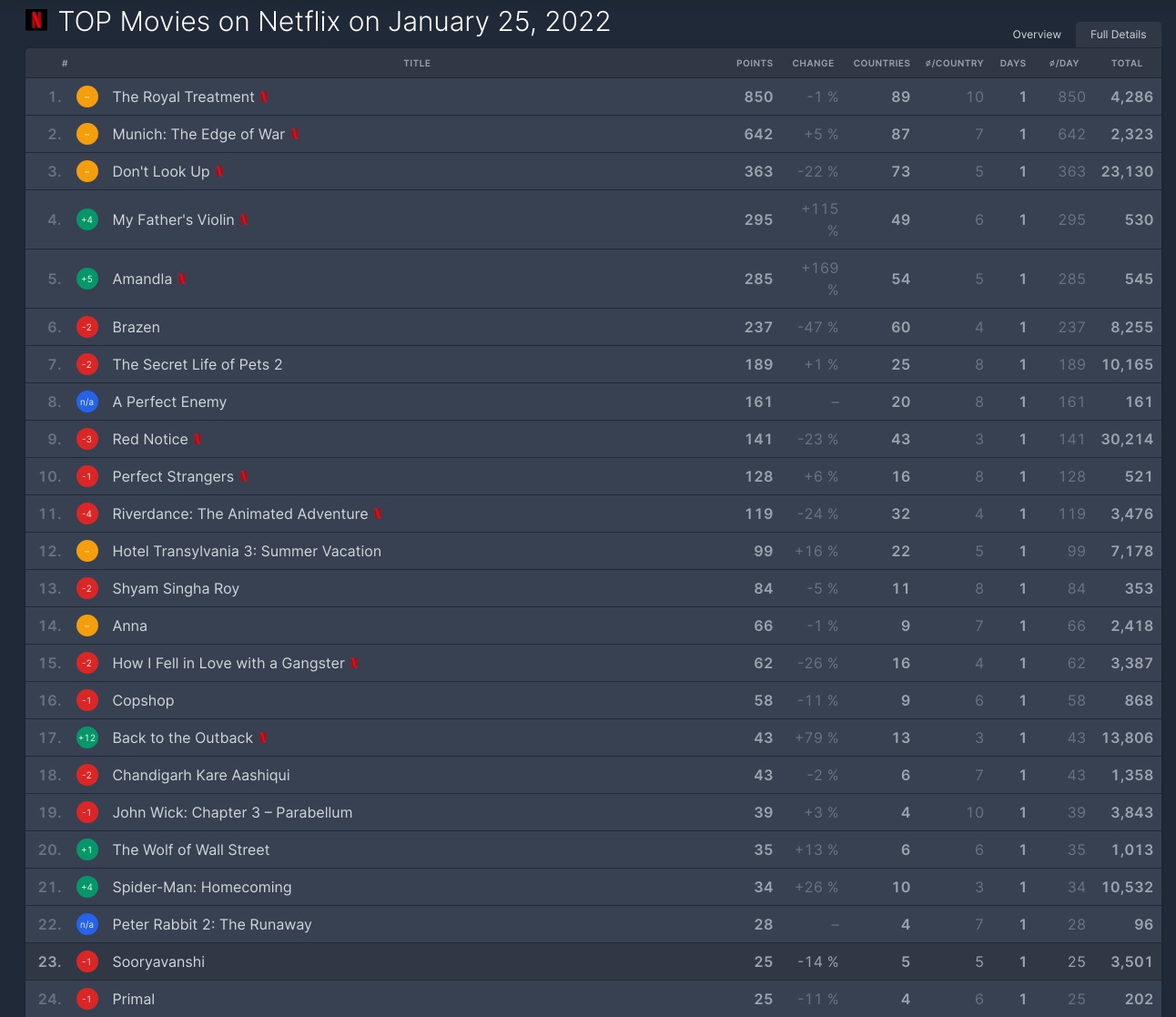 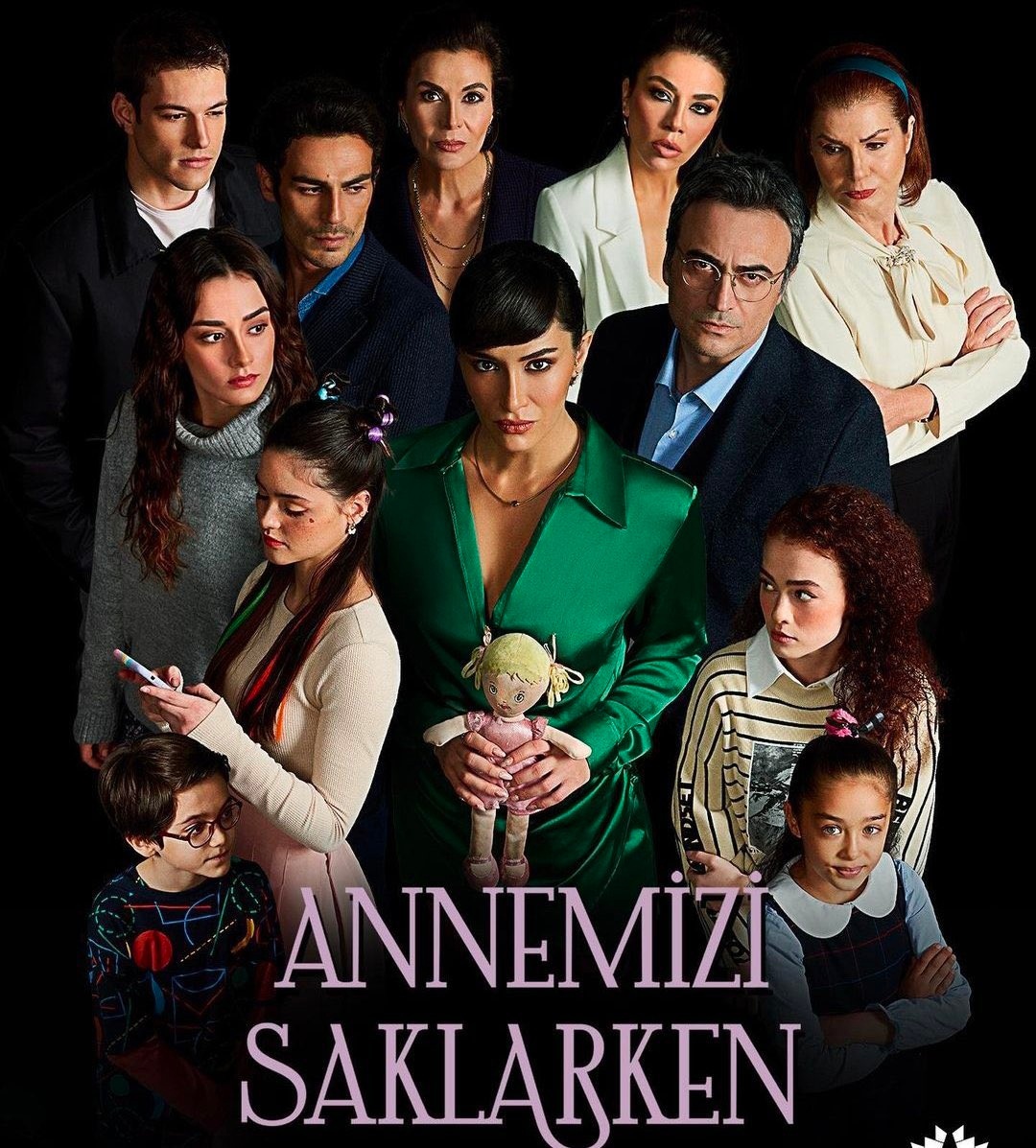 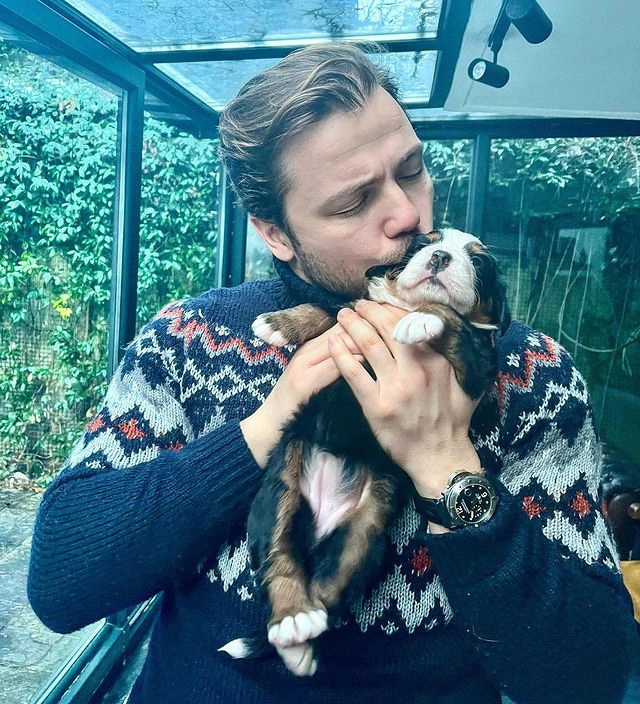 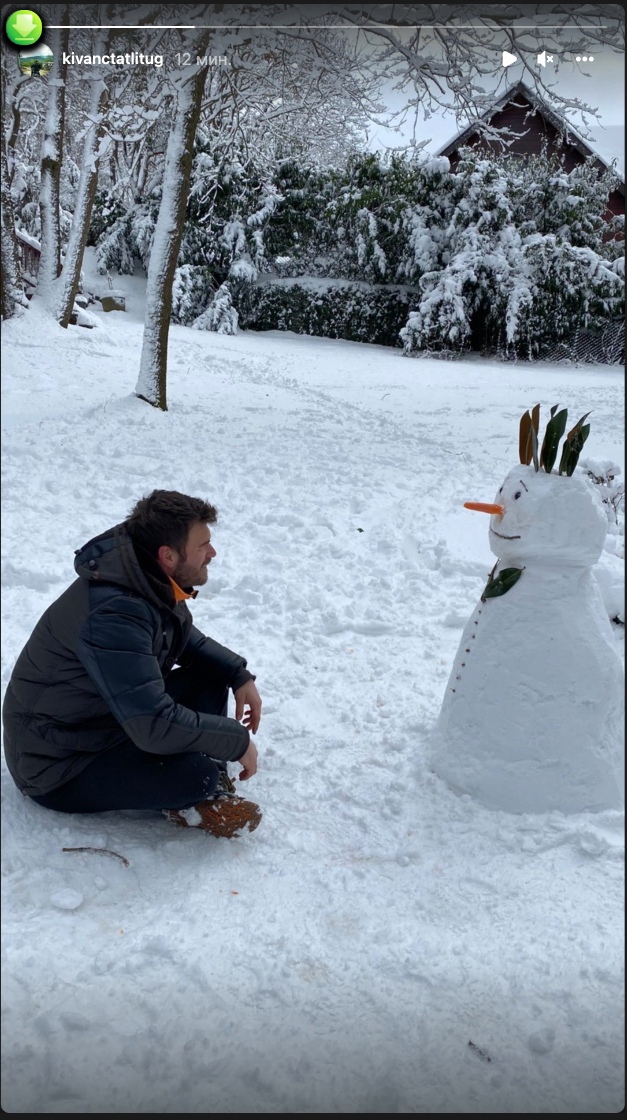 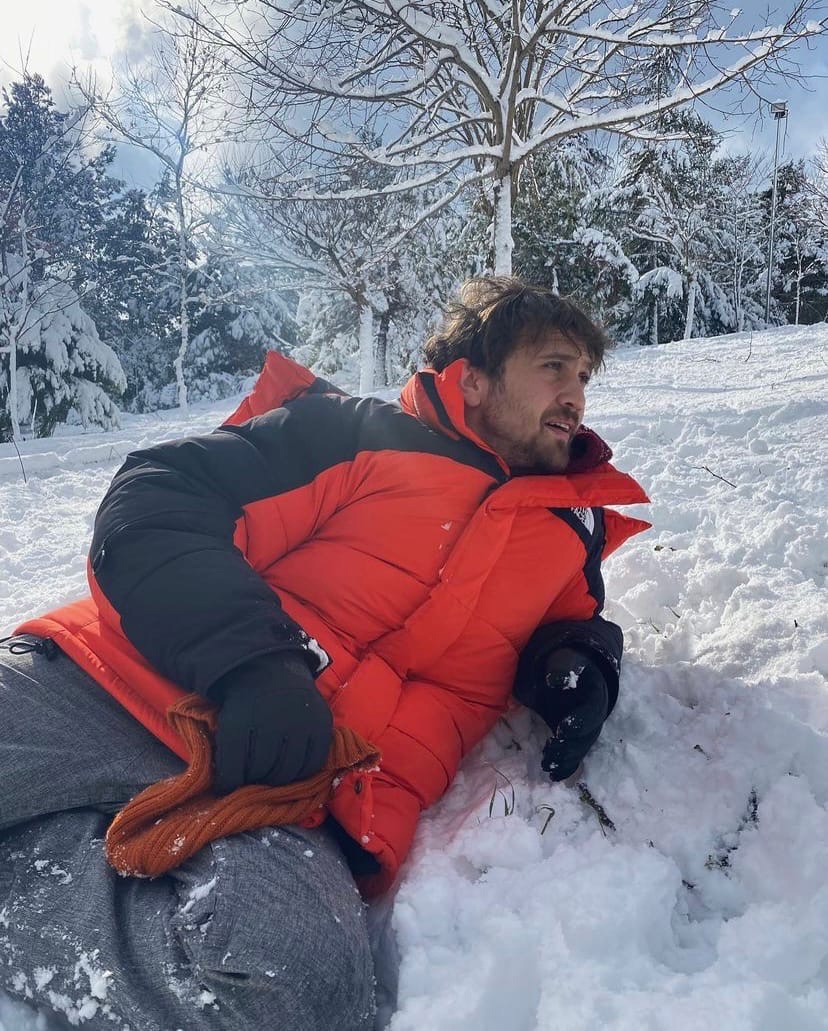 Ozge Gurel, in a short interview with the Turkish press, confirmed the news that their wedding with Serkan Çayoğlu will take place in the summer. However, they have not yet discussed the organization of the celebration, since her fiancé has just completed a project, and her work has just begun, so there is no date yet. 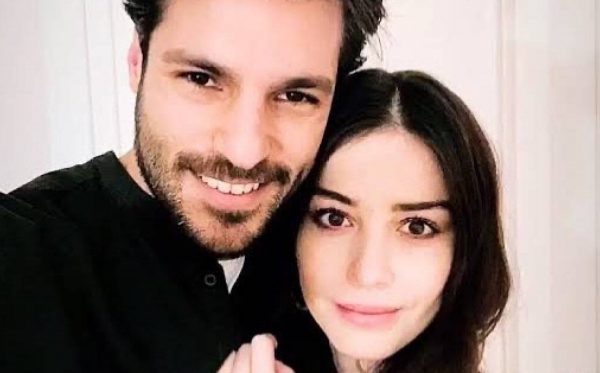 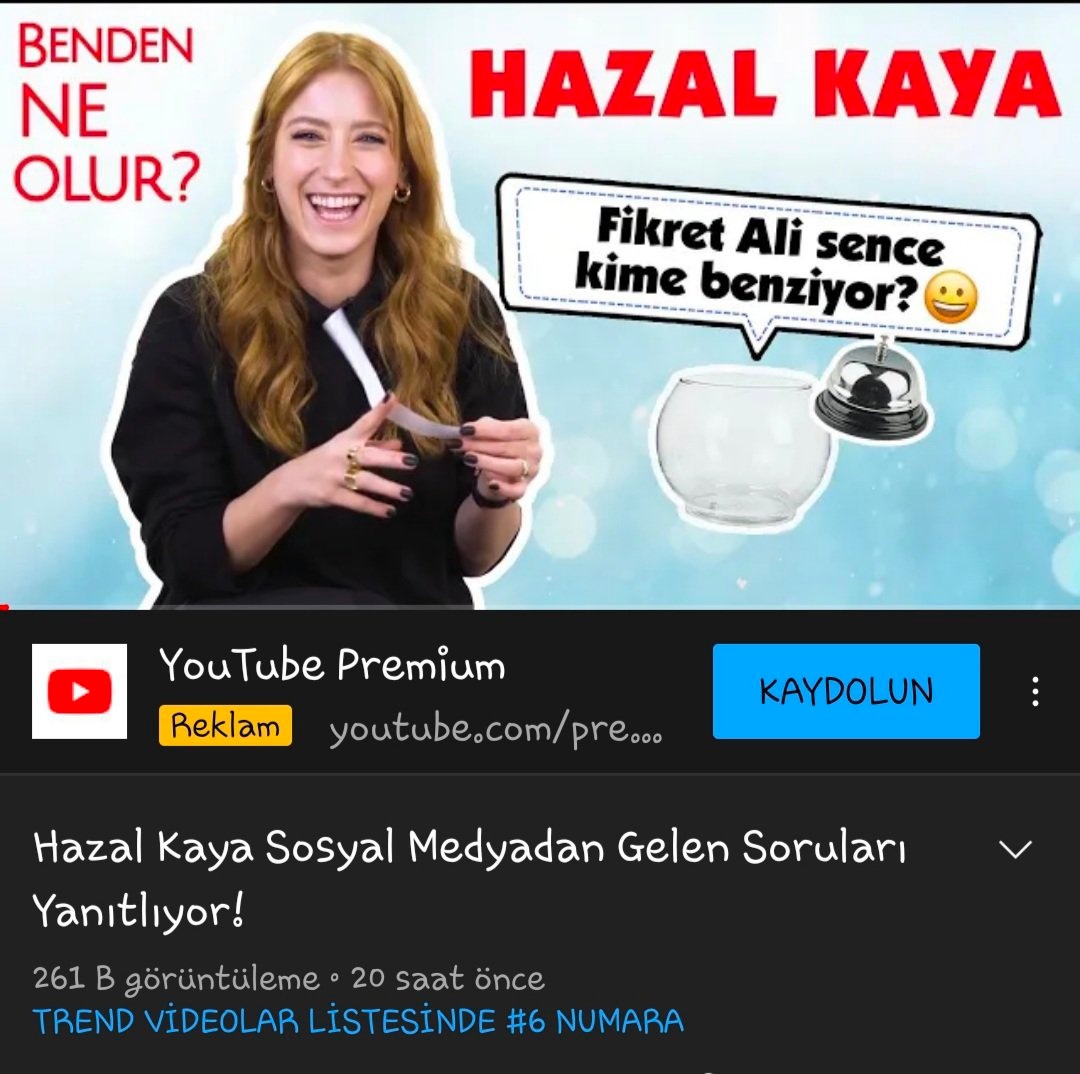 According to Birsen Altuntas, Ender Mihlar became the director of the Black Board / Kara Tahta series, which is being prepared by Üs Yapım for TRT. The screenwriter is Erkan Birgoren 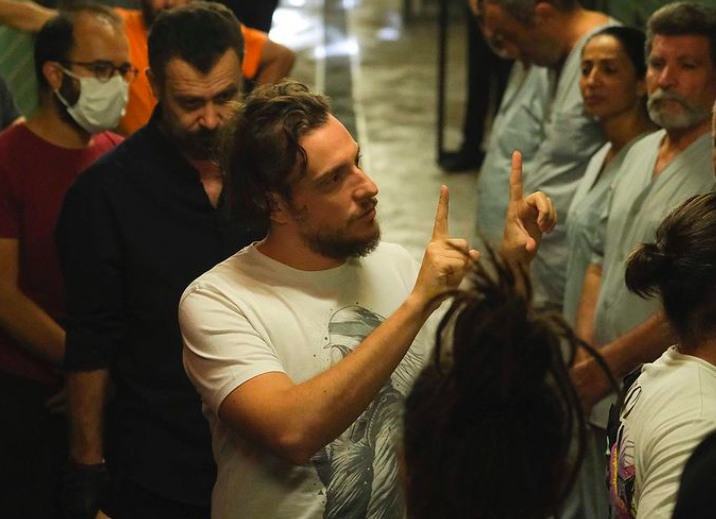 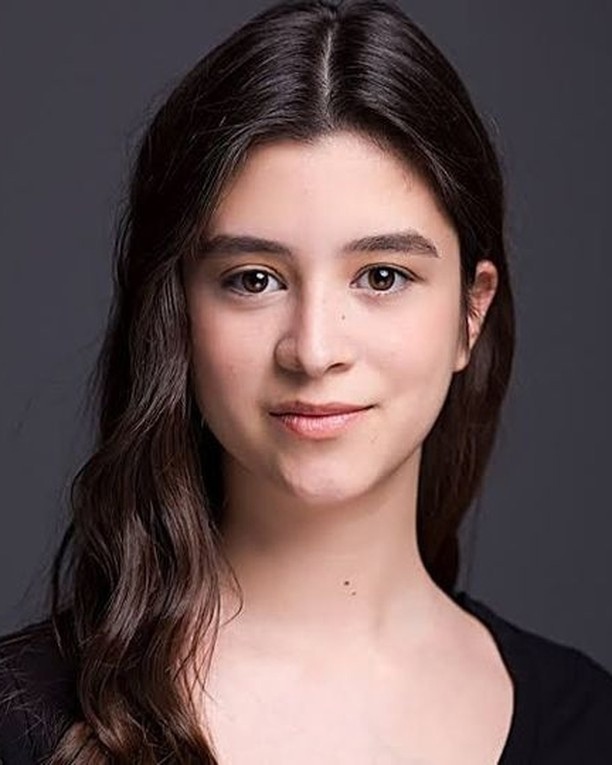 The film crew of the Show TV series Aziz was unable to get out on the road due to heavy snowfall in Catalca. As a result, the actors and the crew spent the night directly in caravans and cars at the filming location. 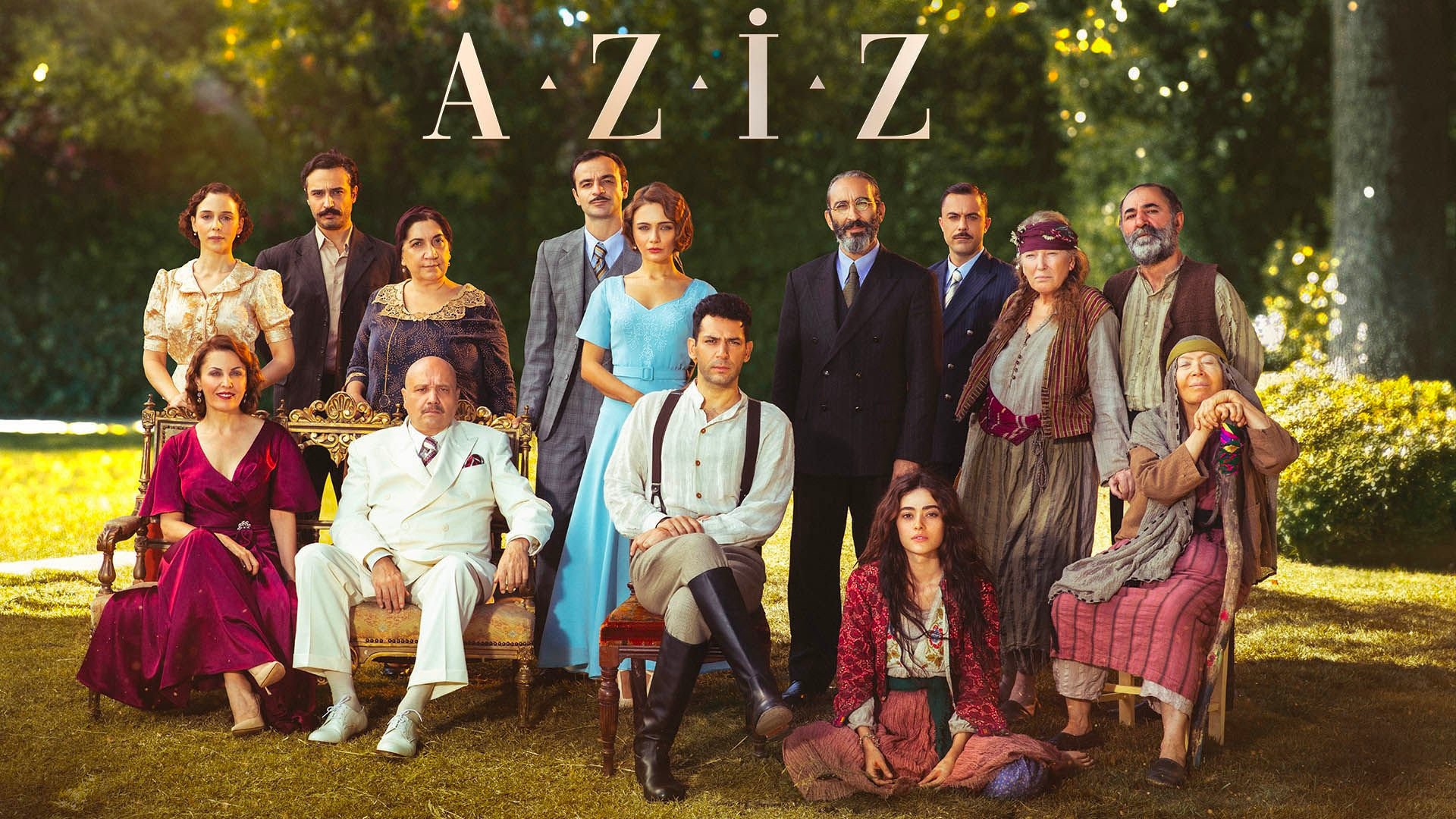 Actress Munibe Milet, known for the TV series Doctors, has joined the cast of Camdaki Kız, where she will play a character named Ayse 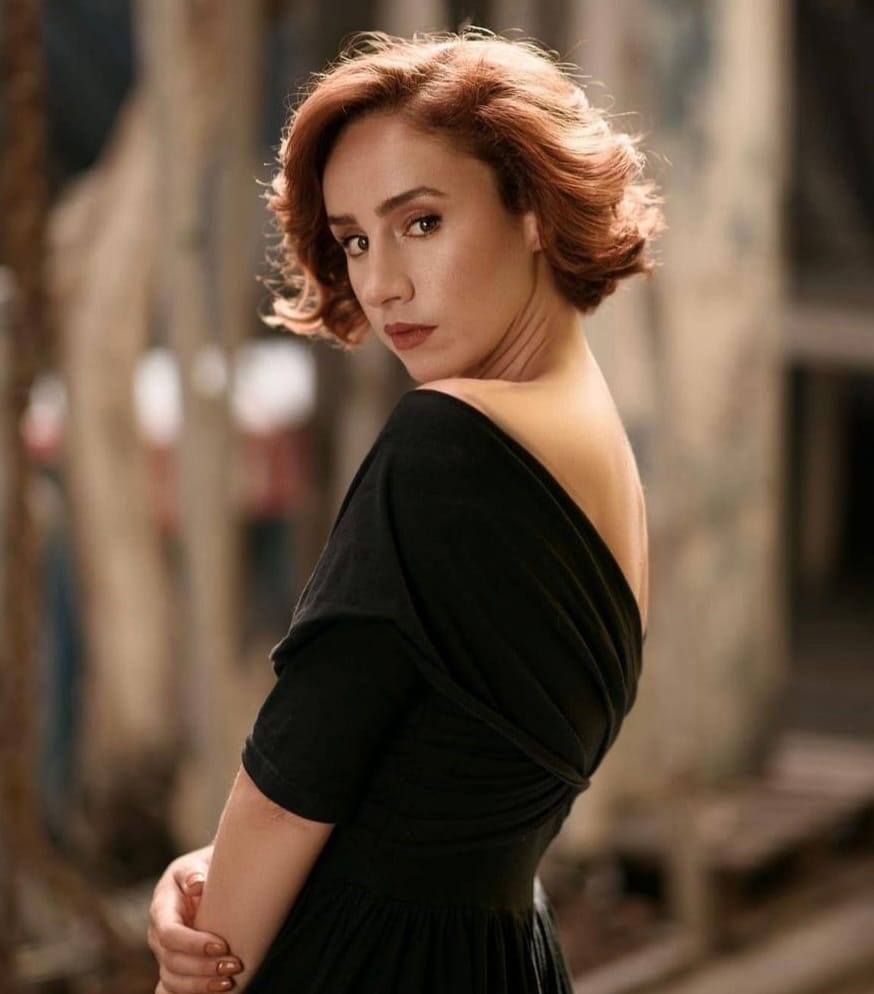 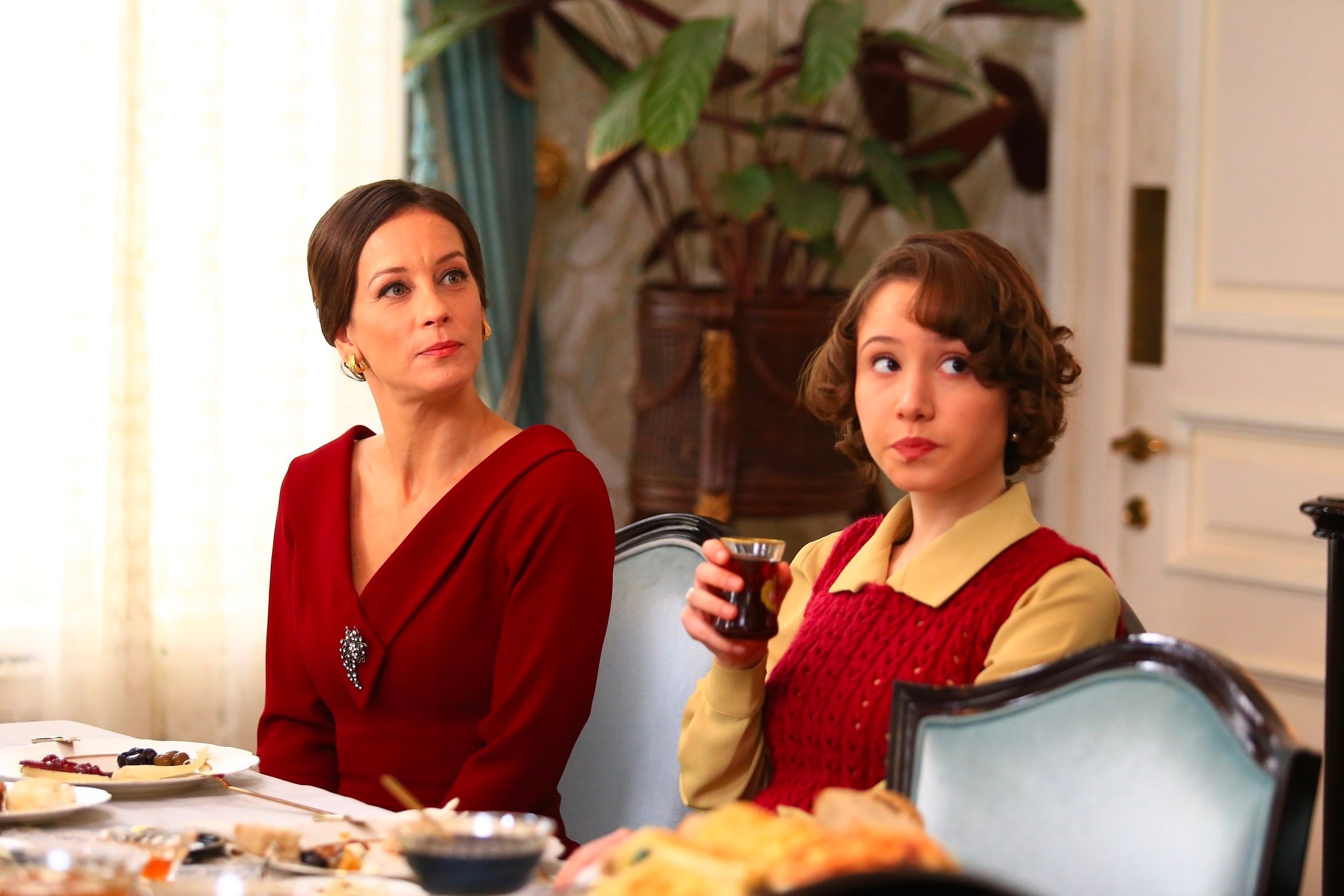 Muharem Ozcan, remembered by many for his role as Safir in the series Ariza, has joined the cast of the series Legend / Destan, where he will play a character named Rahip Tiazu. The actor will appear in the episode, which airs today 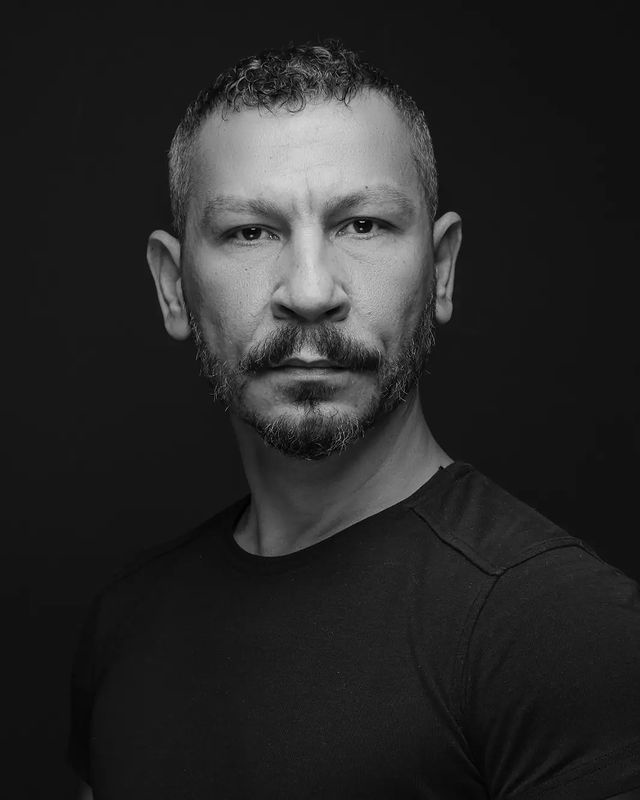 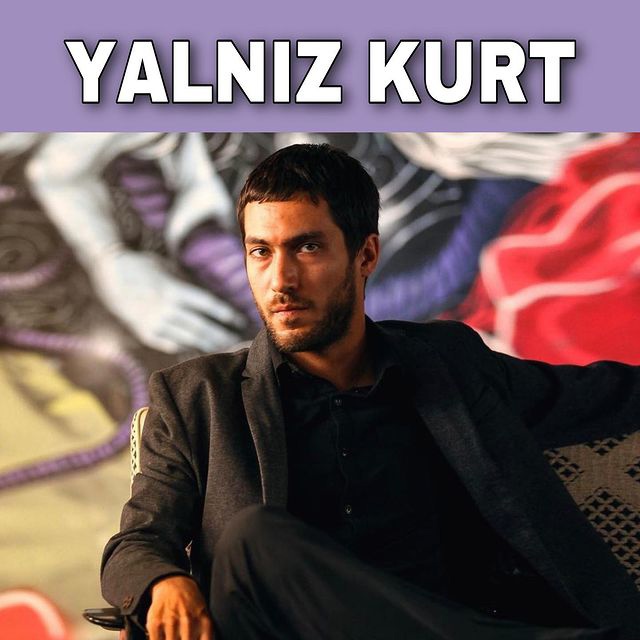 Şükrü Özyıldız will appear in the new episode of the TV series Apartment of the Innocents / Masumlar Apartmanı as the dream of Gulben. 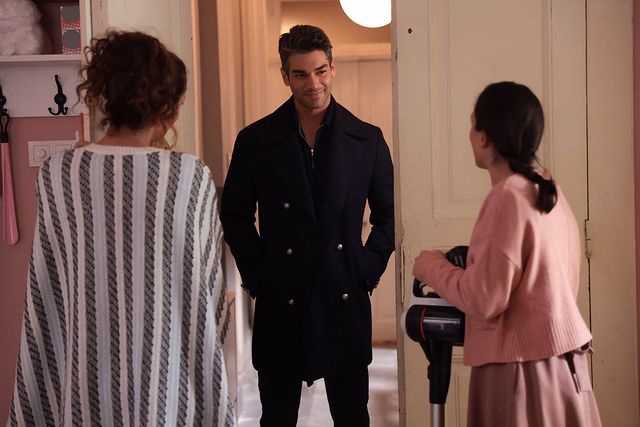 Due to the outbreak of coronavirus on the set of the TV series Unfaithful / Sadakatsiz, a new episode will not be aired this week 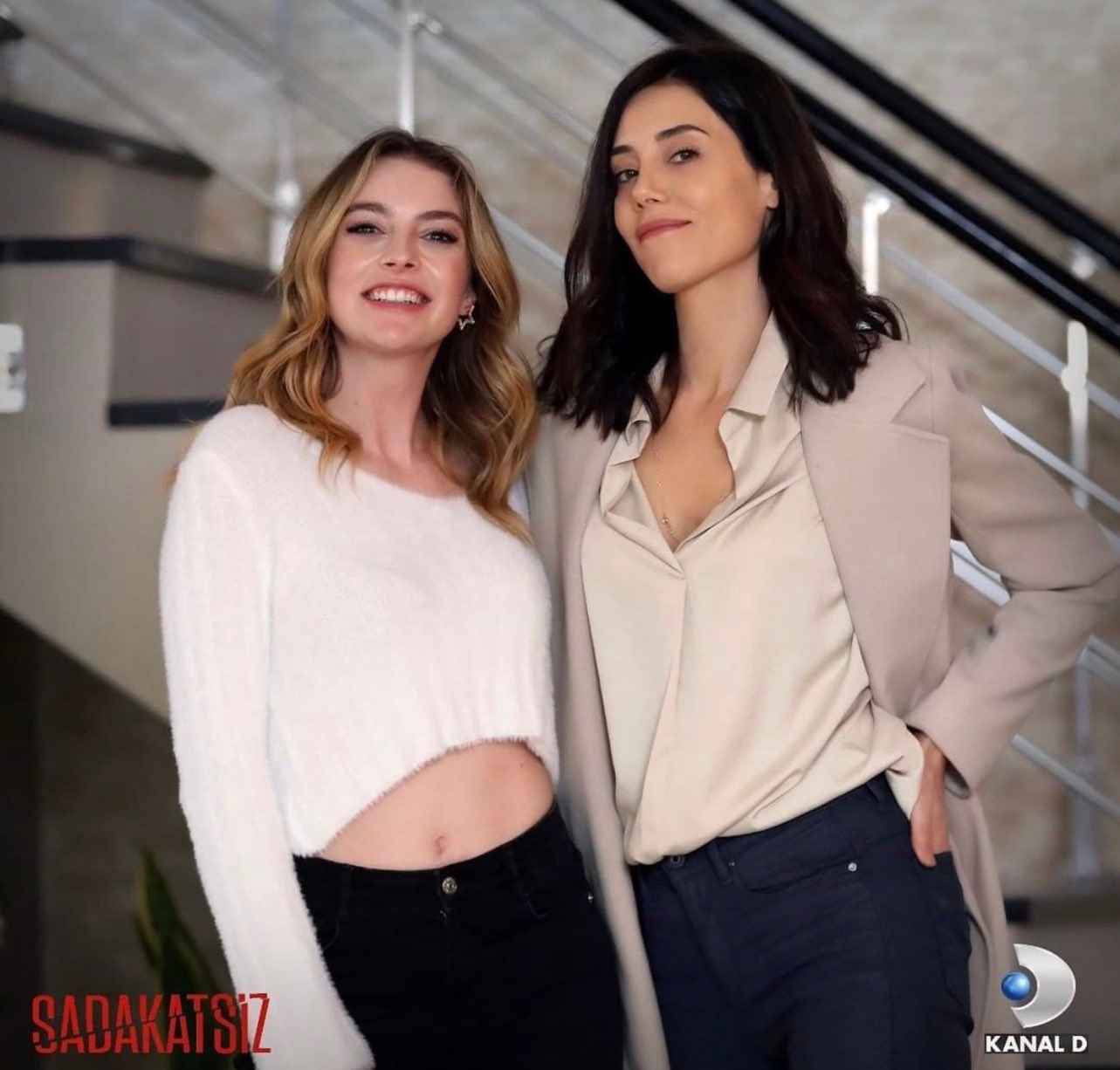 According to Birsen Altuntas, work on the series Unfaithful / Sadakatsiz had to be stopped after several members of the film crew, as well as one of the main actors, Berkay Ates, were diagnosed with coronavirus. 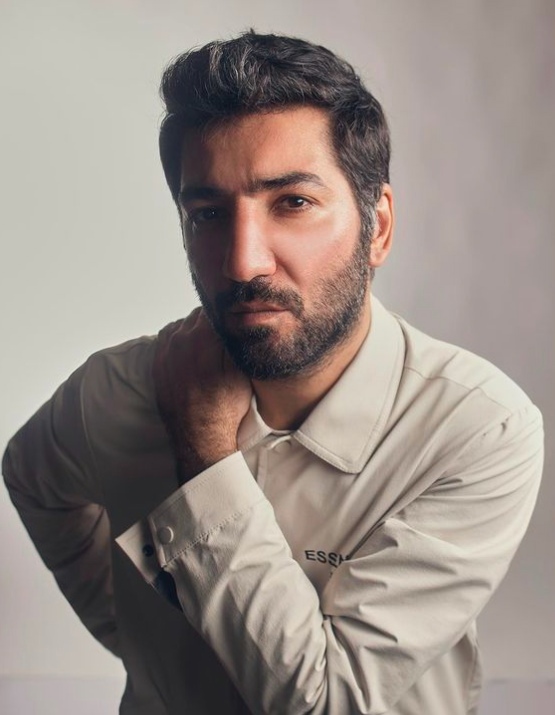 Gonca Vuslateri admitted that she played in one of Turkey’s most successful comedies, The False World / Yalan Dünya, for an amount that was 75 lira less than the electricity bill. So she knows how to count very well 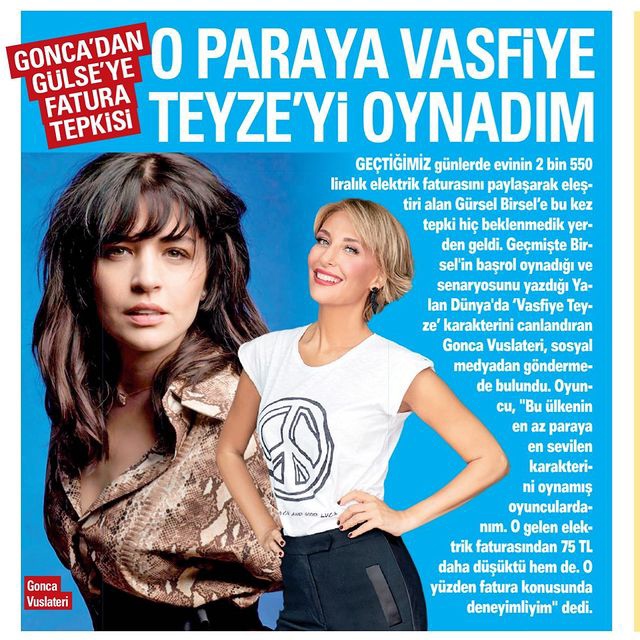 Ekin Koç, who was spotted by the paparazzi at the Metropol İstanbul shopping center, told reporters that they are very motivated by the positive feedback they receive from viewers for the TV series The Bad Penny / Üç Kuruş 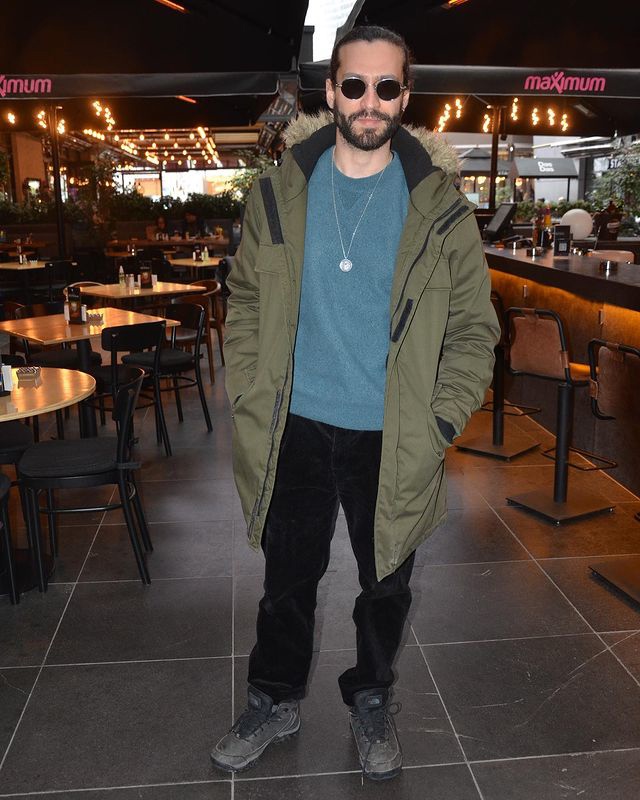 Oktay Kaynarca was spotted the day before in the Zorlu shopping center. The actor chatted with fans and took some photos for memory. He advised journalists not to freeze on the street in such weather, they will get sick 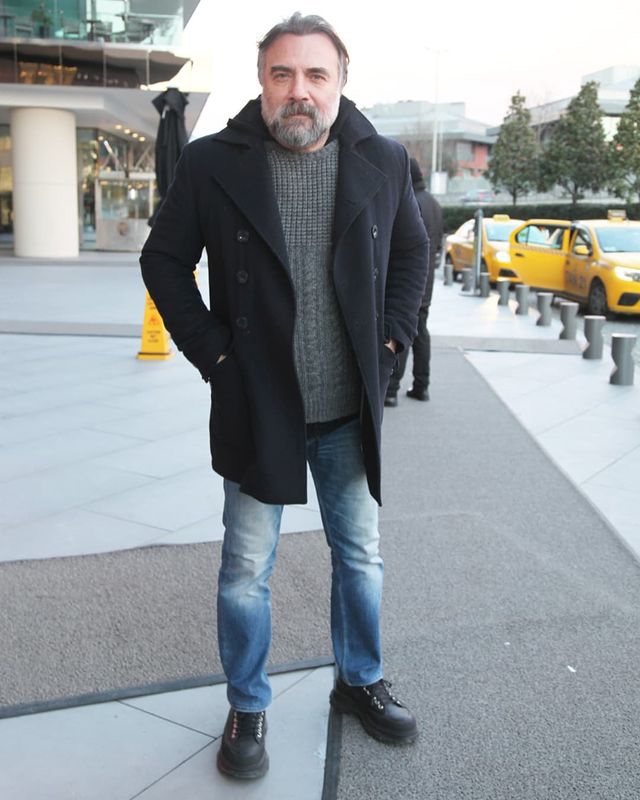 The young actor Emir Berke Zincidi, known for the series Priceless Time / Öyle Bir Geçer Zaman ki returns to the screens in two projects at once. First, he will play in a digital series, and then in a series on free television. This time the older actor will play a college student 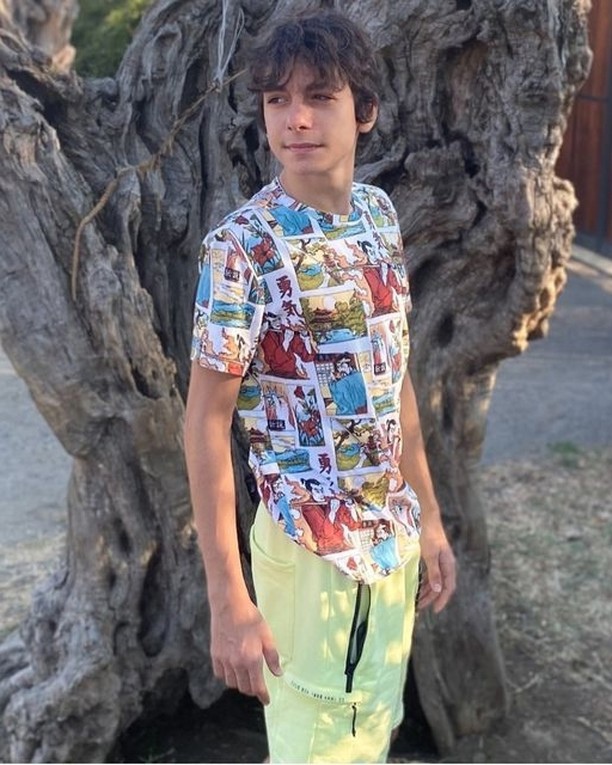 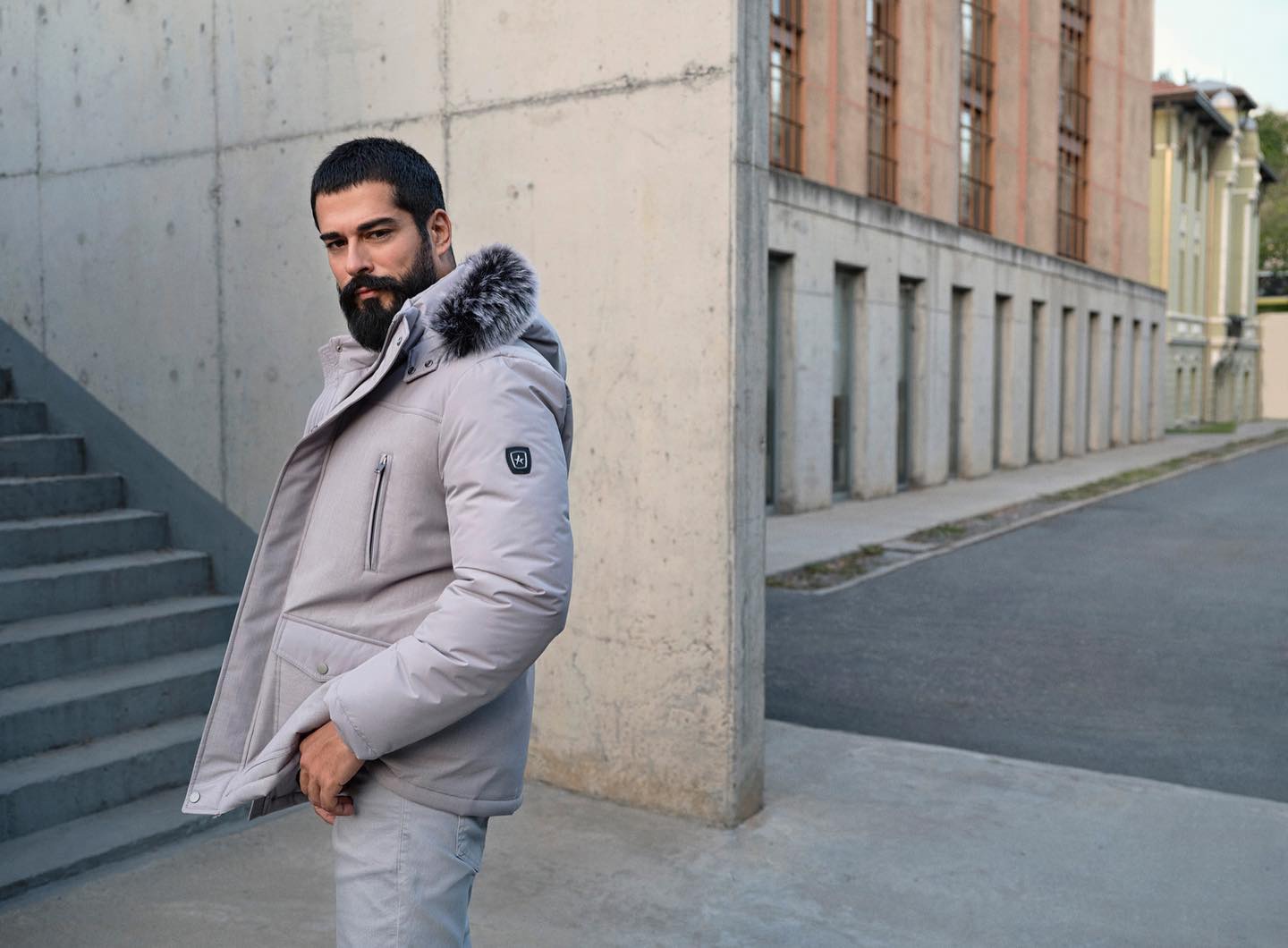 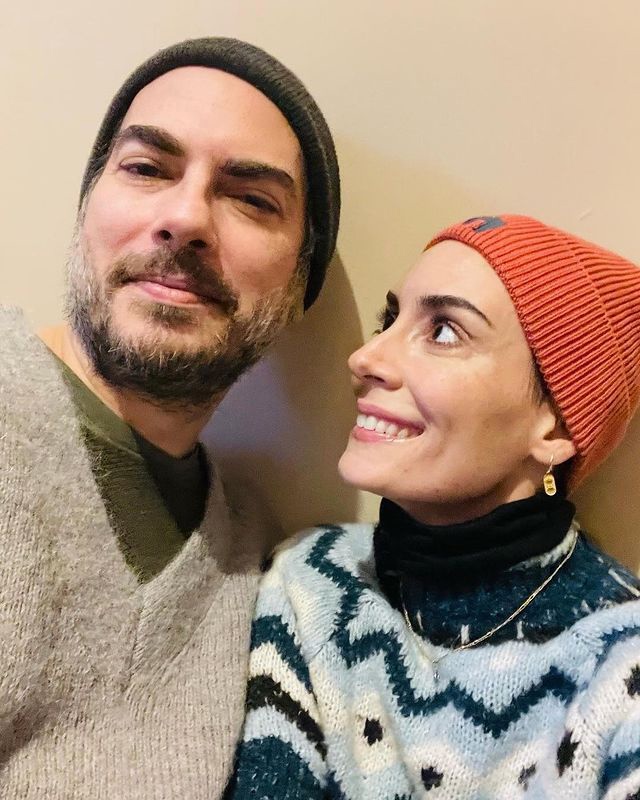 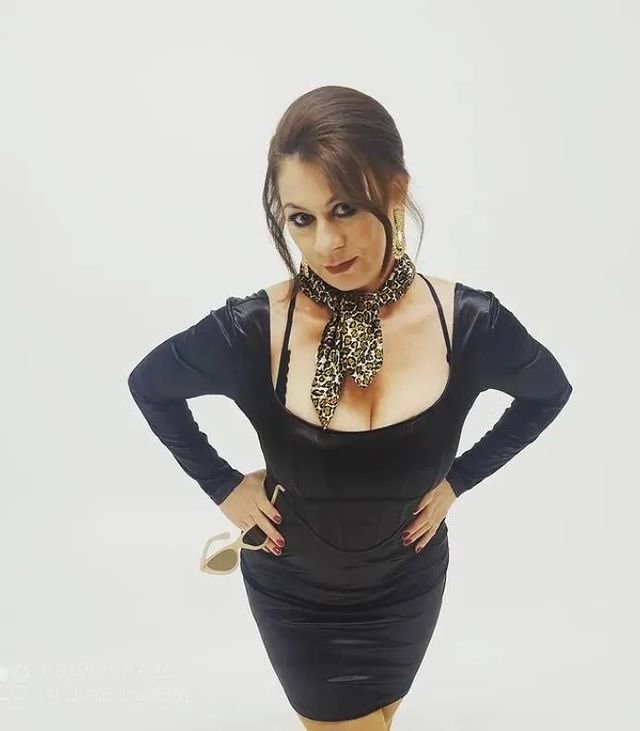 The Turkish press reports that Hadise has already entered the family of Mehmet Dinçeler, attended the wedding of his sister. The lovers decided to celebrate the wedding on April 27 on the eve of the Night of Predestination (April 29). They believe that the date is very favorable for starting a family. 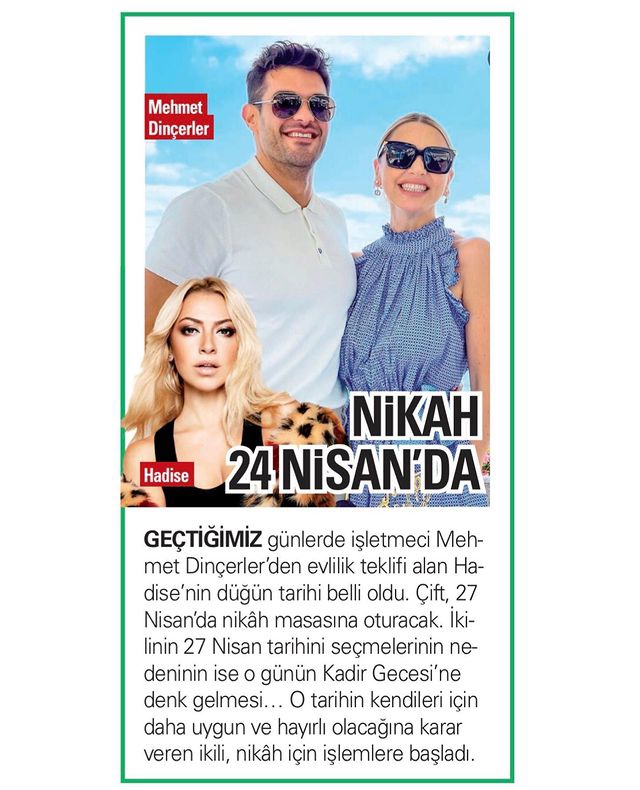 There is very little time left before the premiere of the film Love Tactics / Aşk Taktikleri starring Demet Ozdemir and Sükrü Ozyildiz. Netflix’s subscribers will see the project on February 11 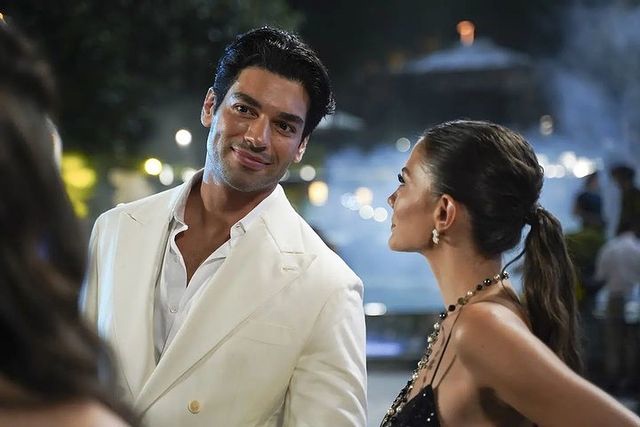