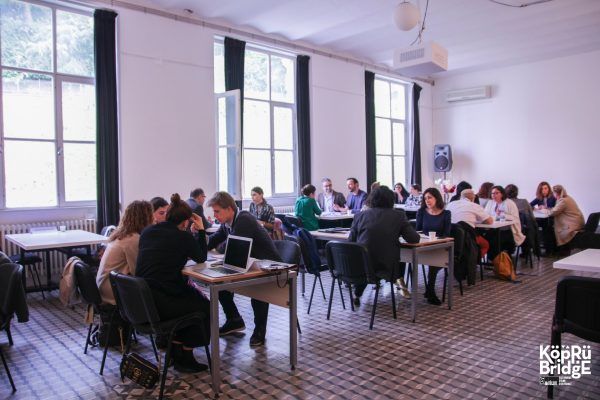 Meeting on the Bridge: TV Series

OGM Pictures has announced that one of the series scripts that will participate in the ‘Meeting on the Bridge: TV Series’ seminar organized by the Istanbul Culture and Art Foundation as part of the Istanbul Film Festival will receive a special award from the producers and possibly be filmed. We remind you that it was thanks to the work with young screenwriters carried out earlier that the production company found the script for the series ‘Fancy Scarecrow’ / Süslü Korkuluk.