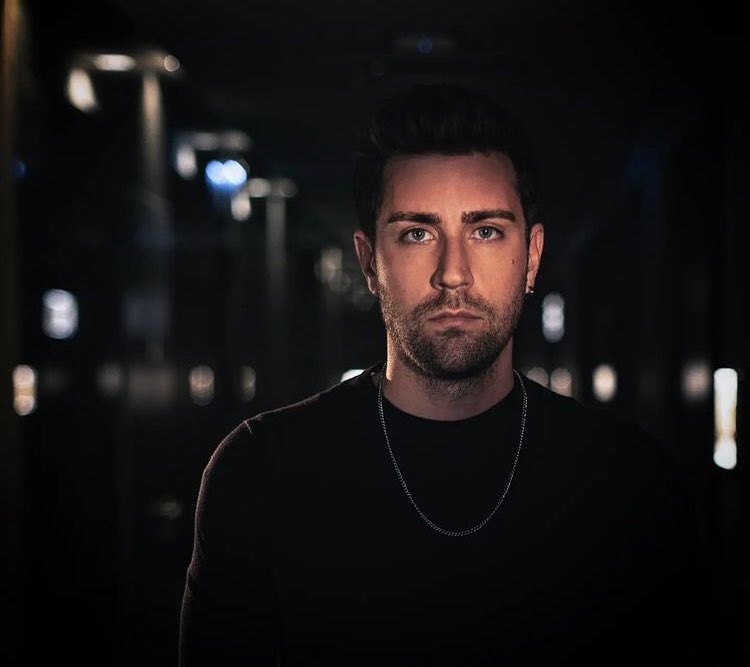 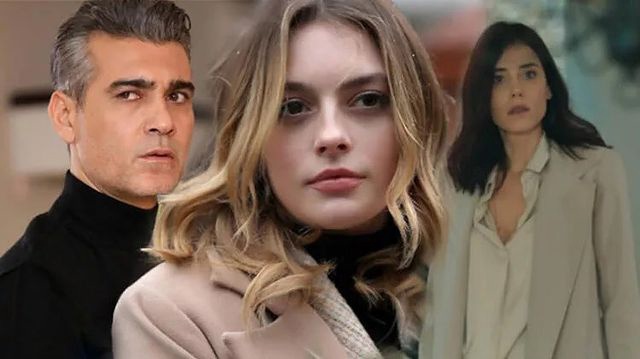 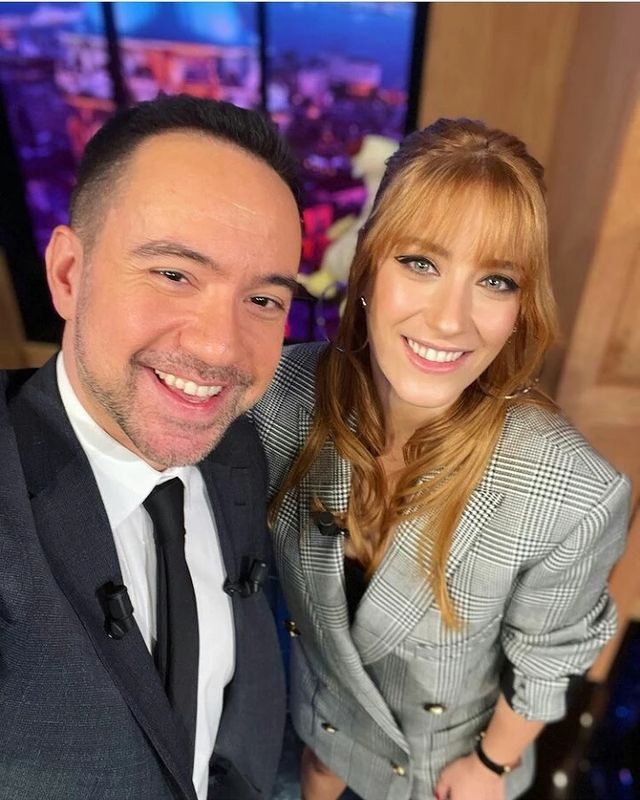 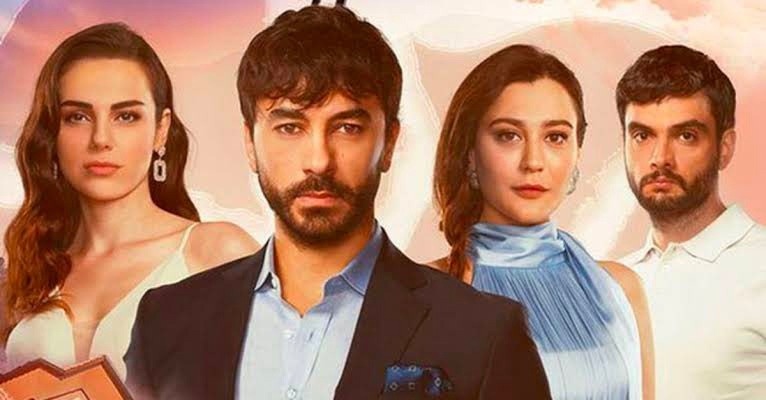 Disney Plus has announced that it will be officially launched in 42 countries and 11 new regions this summer. Among the countries in which the platform will start broadcasting is Turkey 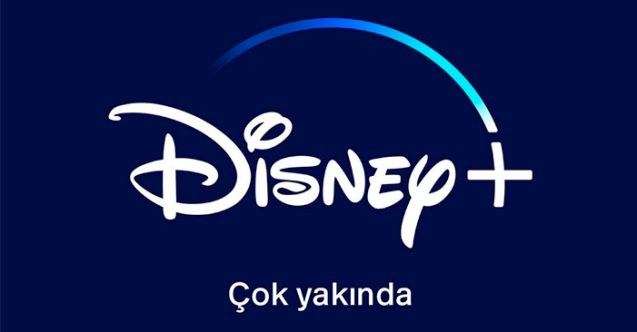 Yesterday in Argentina started a new Turkish TV series ‘The Lifeline’, which debuted in second position in the ratings 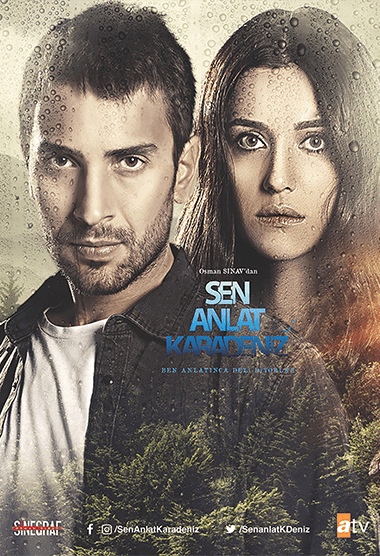 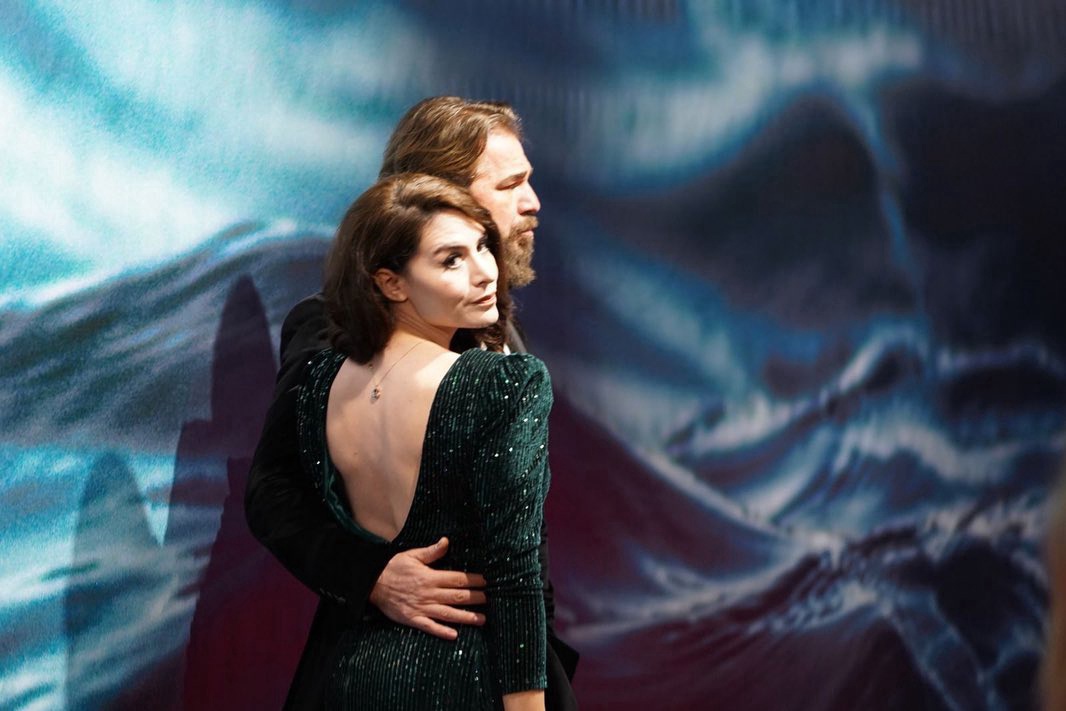 Kıvanç Tatlıtuğ and Berk Erçer did not forget about our little brothers. During the heavy snowfall that hit Turkey, they went to distribute food for stray dogs 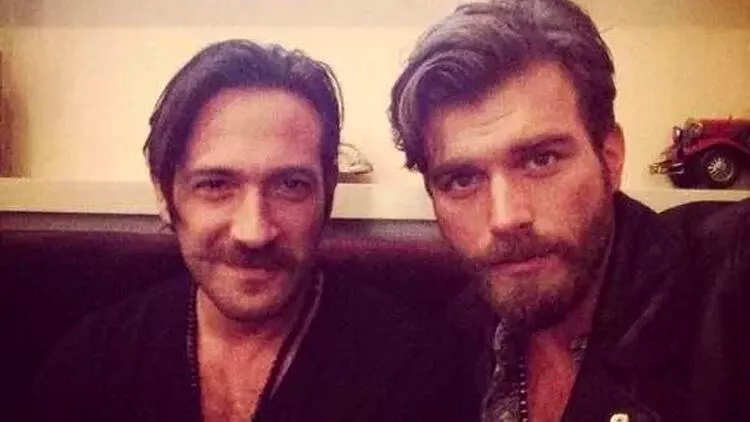 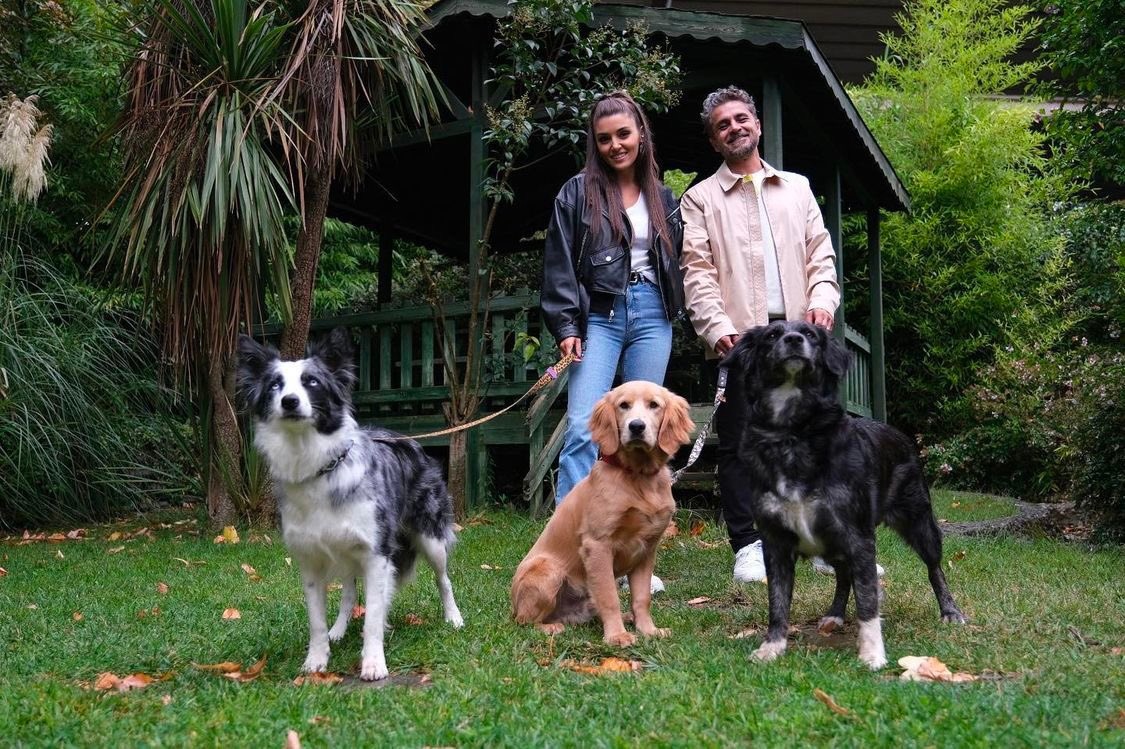 The Turkish press reports that the wedding of Serkan Çayoğlu and Ozge Gurel awaits us in the summer. The actress confirmed this information personally 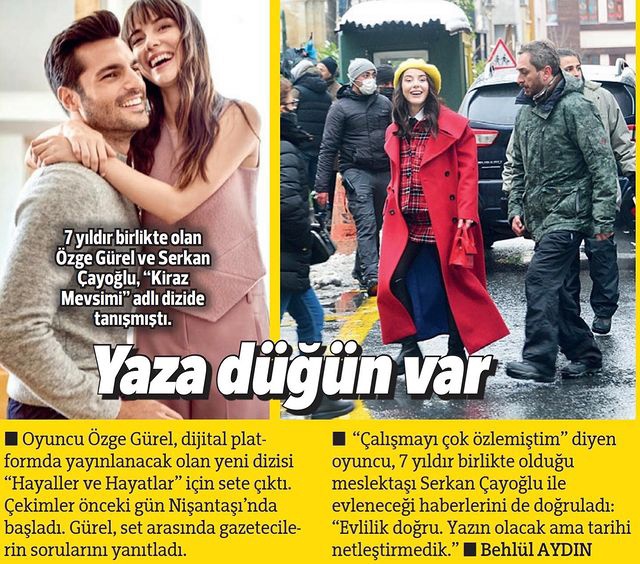 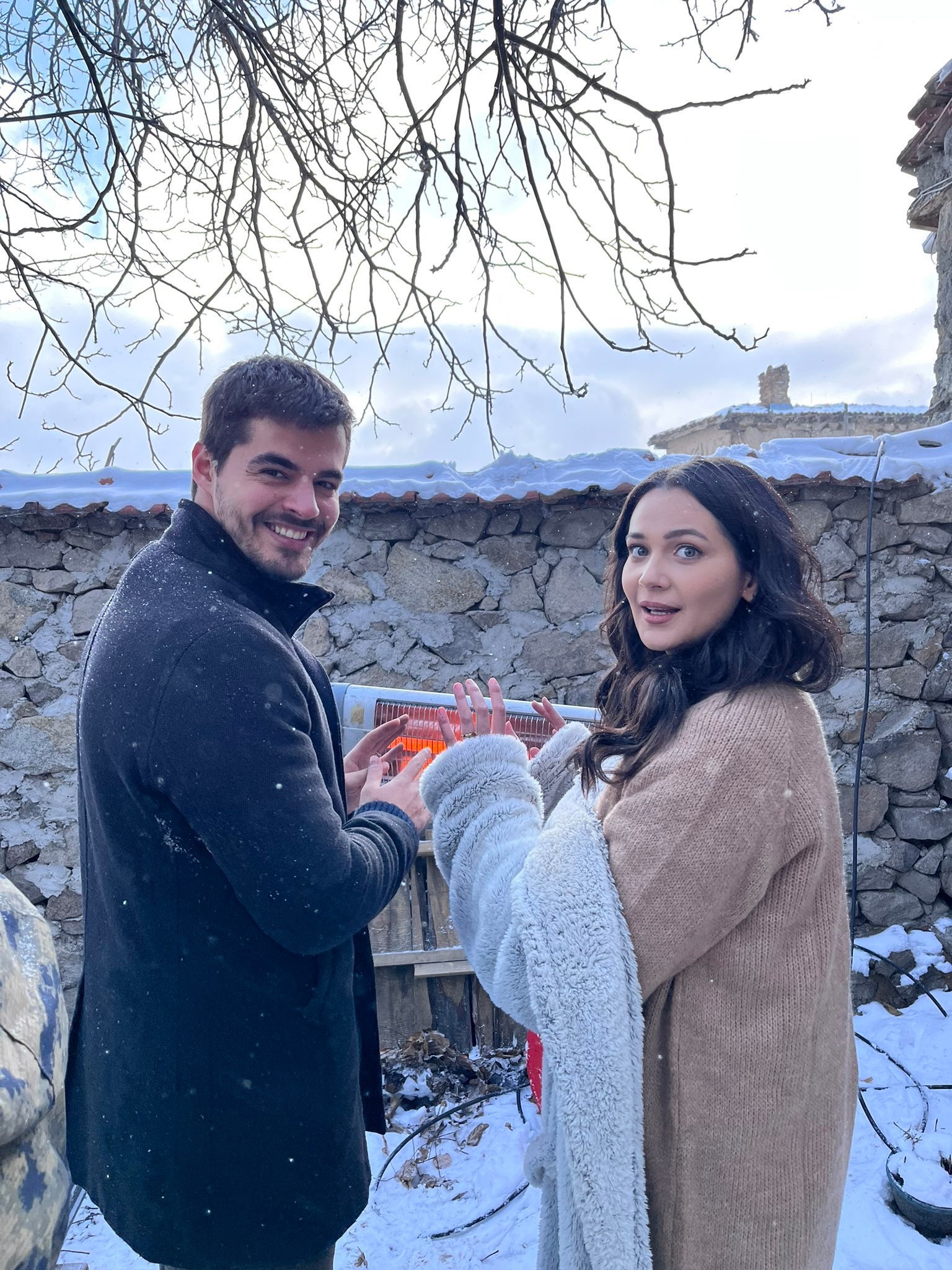 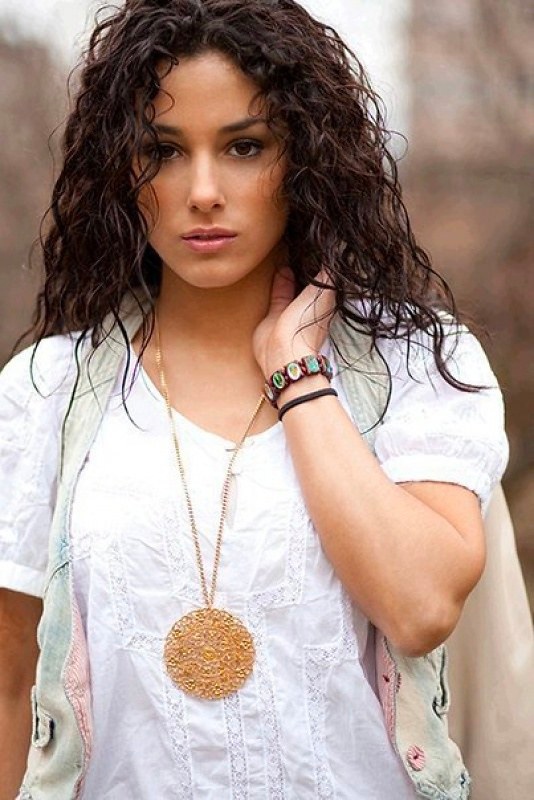 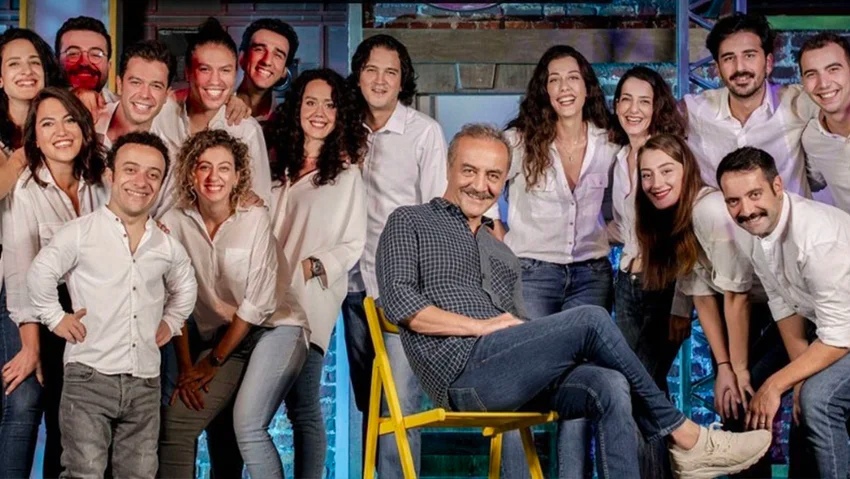 Ozan Güven continues to work in the theater. In the new play Taxim, he will appear before the audience in the role of a woman. 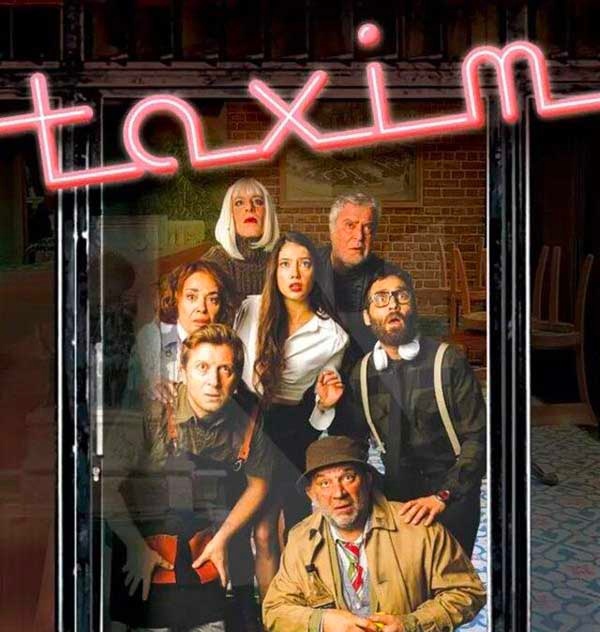 Turkish press reports that Tuba Büyüküstün, Cansu Dere and Beren Saat may star together in a series on the Disney Plus digital platform 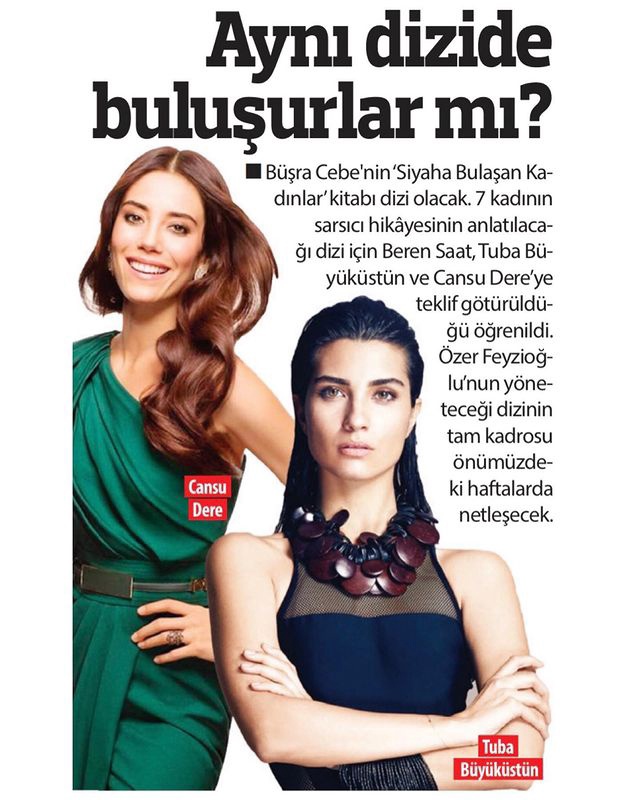 Bora Akkas in the series The Bad Penny / Üç Kuruş will play a character named Çetin. It is suspected that this is the son of Neriman 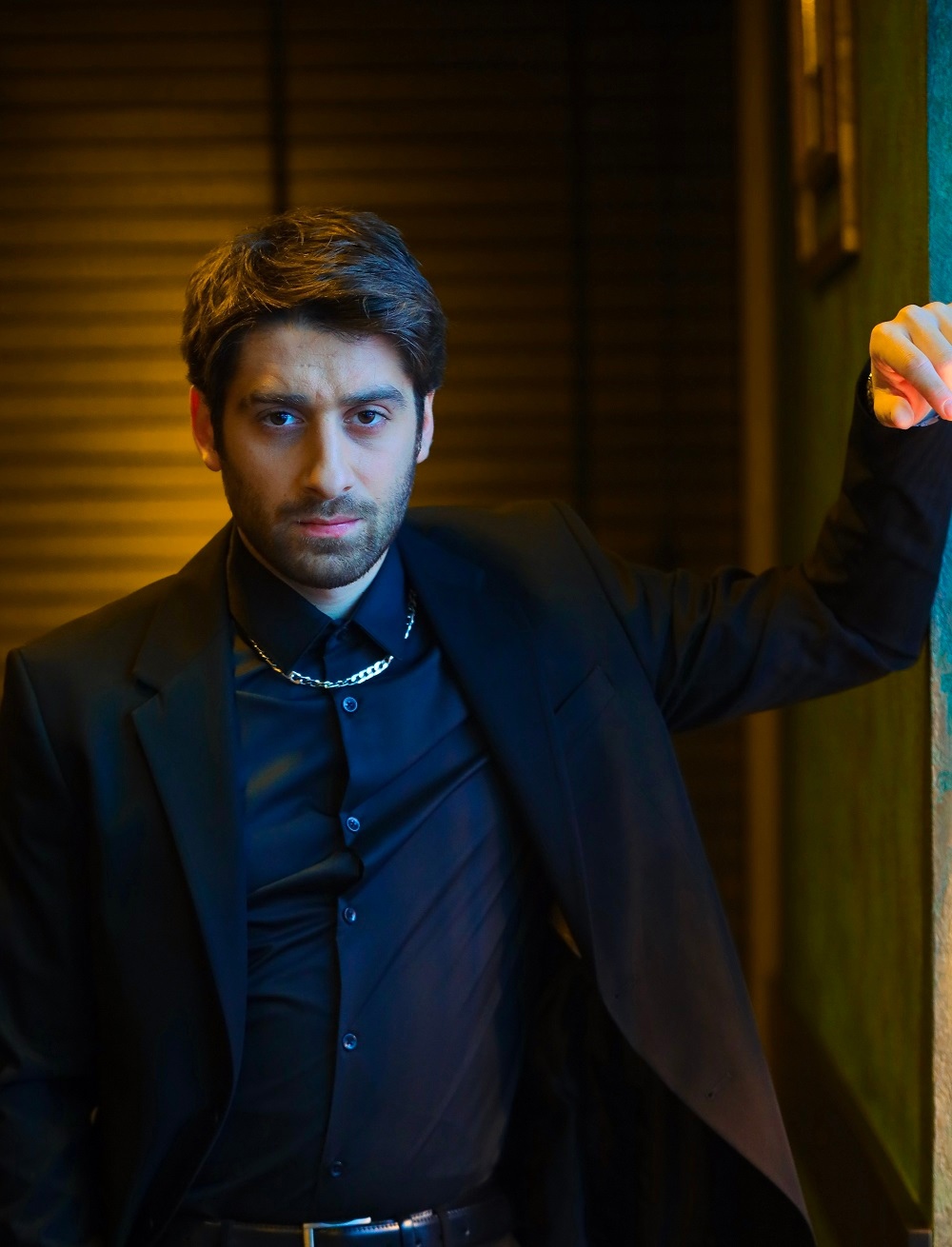 According to preliminary information, the series Three Sisters / Üç Kız Kardeş will be shown on Mondays, becoming a competitor to such series as Alparslan: The Great Seljuks, Forbidden Fruit, The Bad Penny and Heart Wound 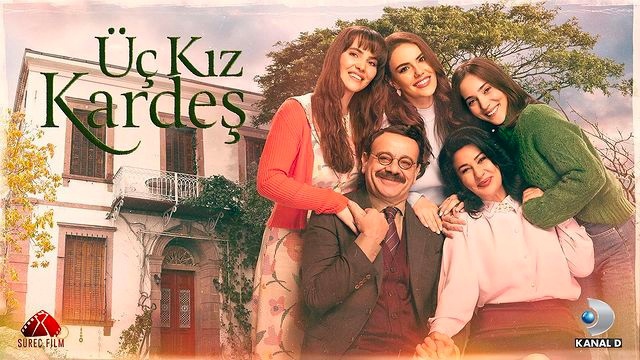 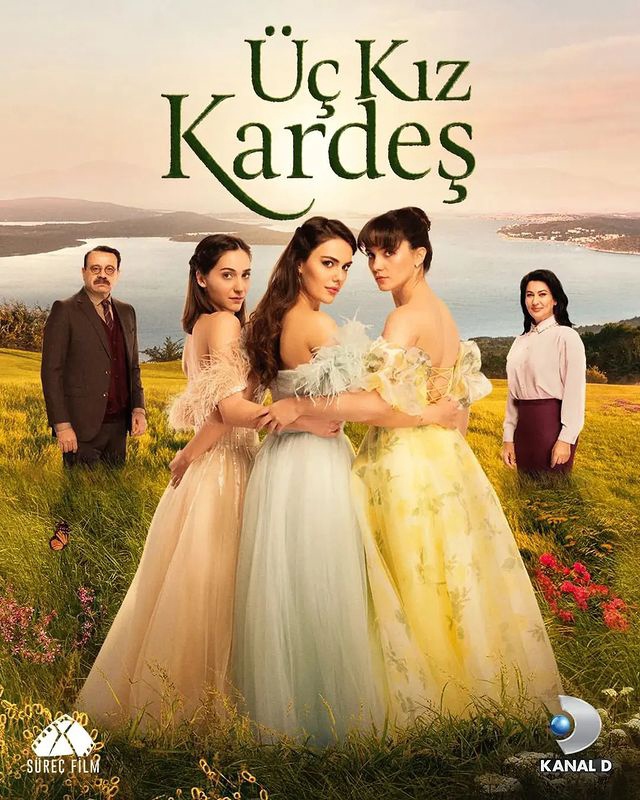 Tayfun Demirtas, 26, who attacked Serenay Sarikaya’s car, was taken into custody and hospitalized by court order. He will be treated in a psychiatric hospital 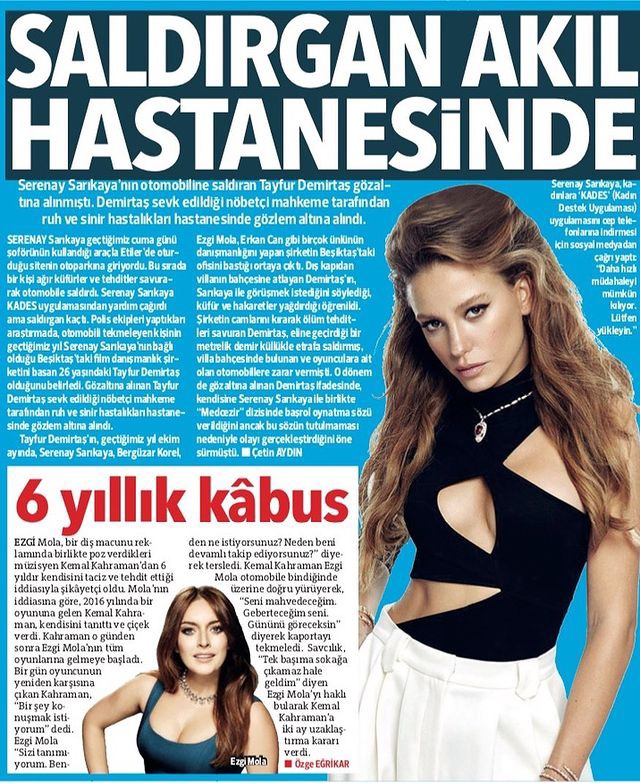 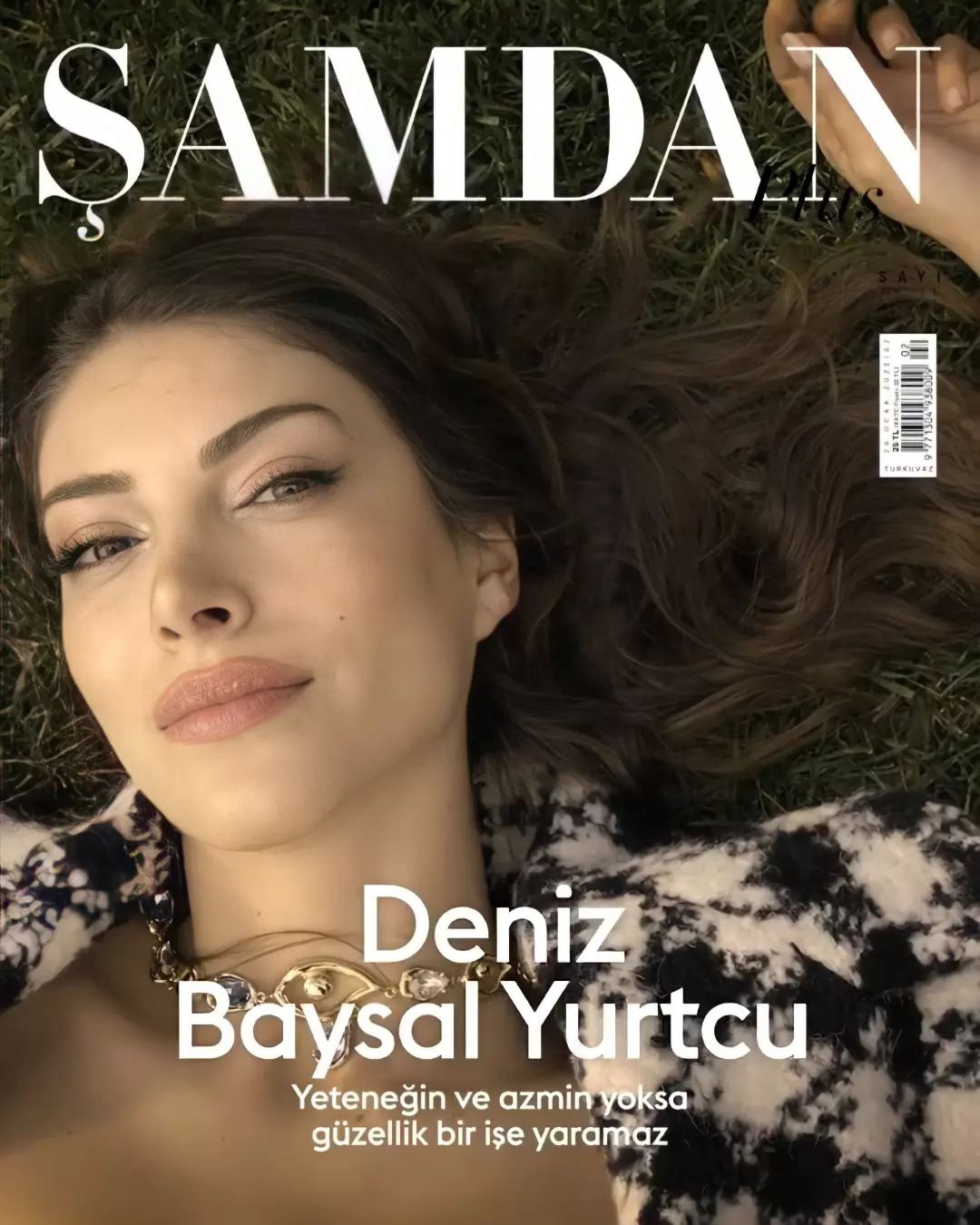 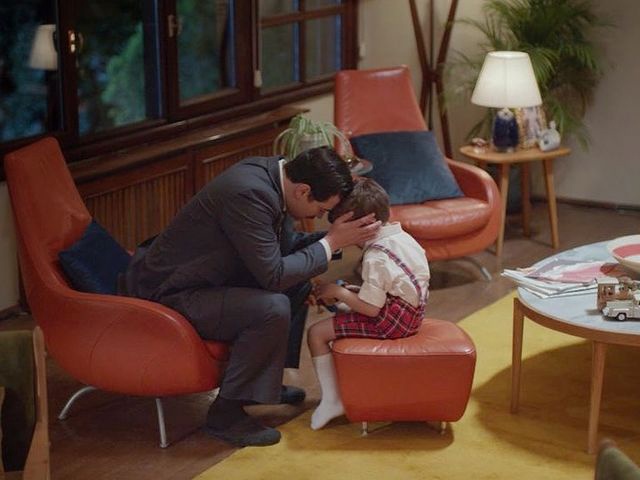 Bora Akkas joined the cast of the series The Bad Penny 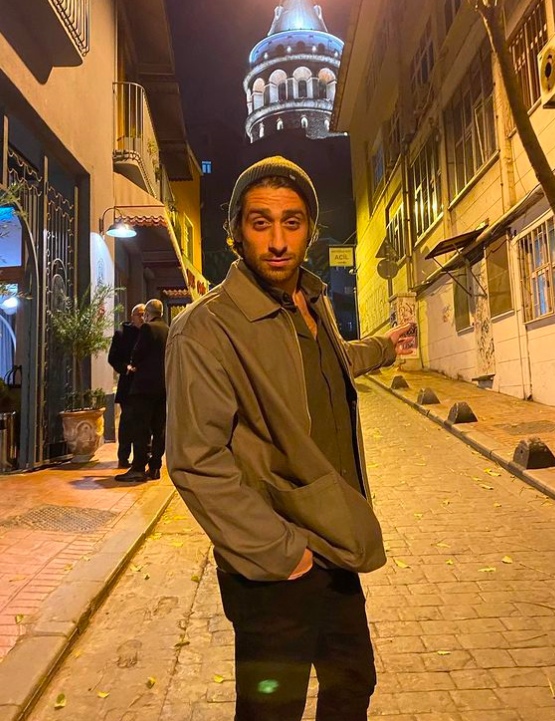 According to the blogger Dedikoducu Çocuk, Tuba Büyüküstün, Cansu Dere and Eda Ece signed a contract with the Disney Plus digital platform. 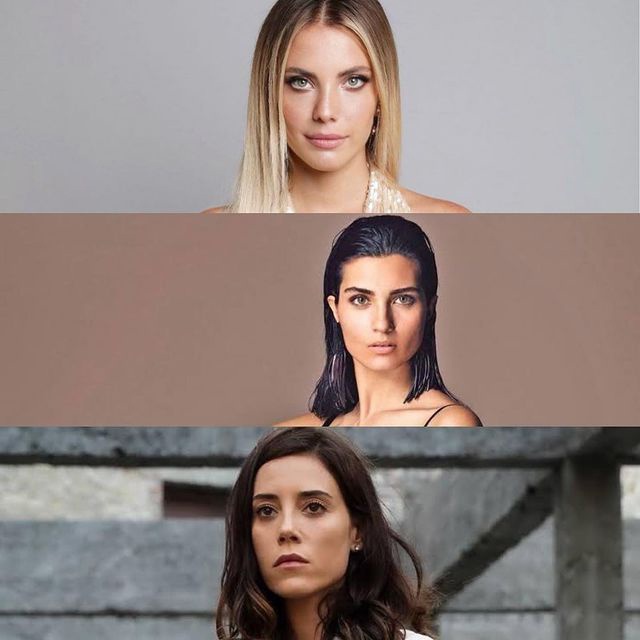 The Hiding Our Mother team is finishing work on a project 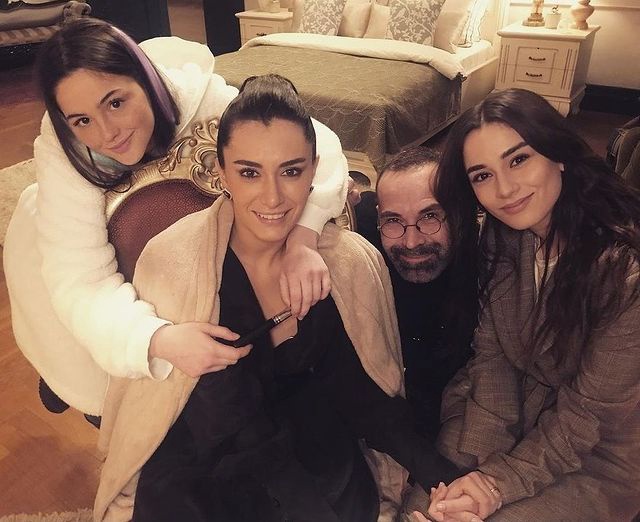 The Hiding Our Mother 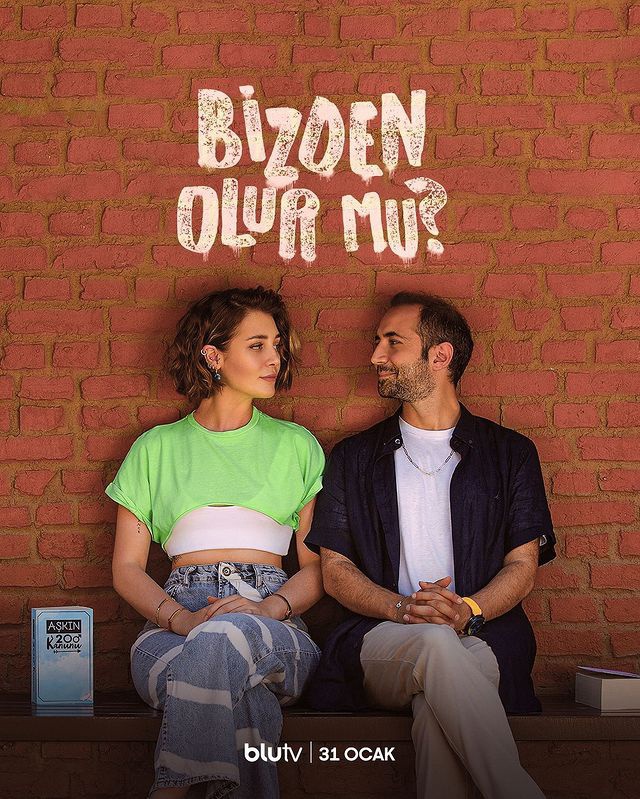 Will we get? / Bizden Olur Mu?

Berrak Tüzünataç on the cover of the new issue of Hello magazine! 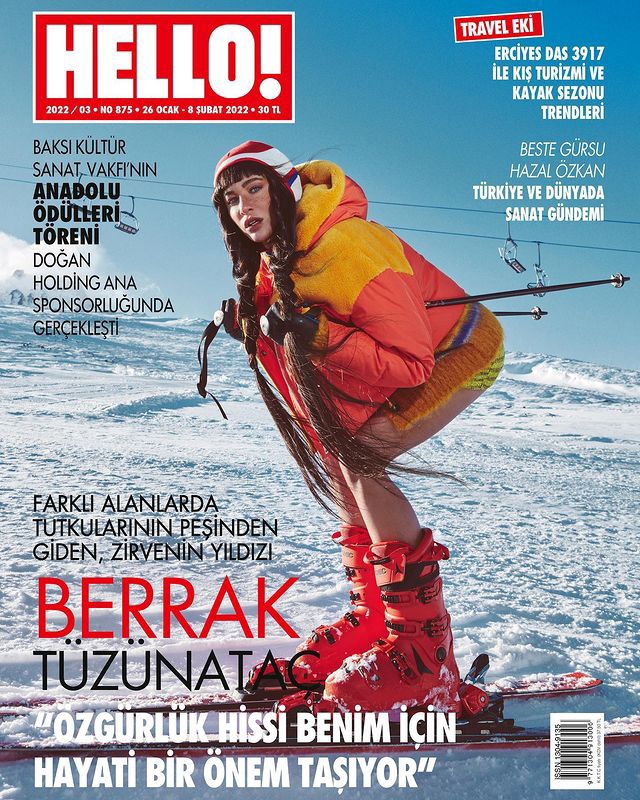 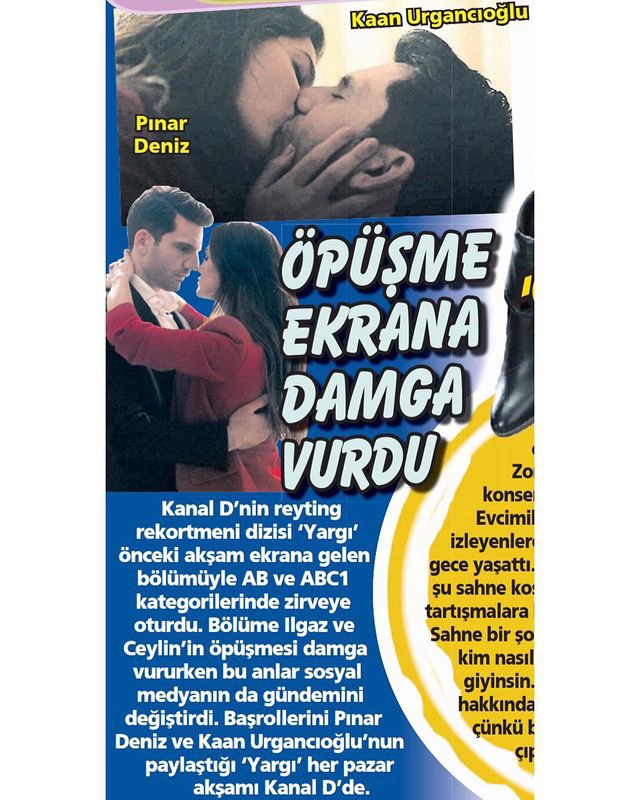 Snob reports that Halit Ergenç and Berguzar Korel bought a house in London and are going to live in the UK in between work in Turkey. Now the couple are in London, but they will soon return to Istanbul, where work awaits them 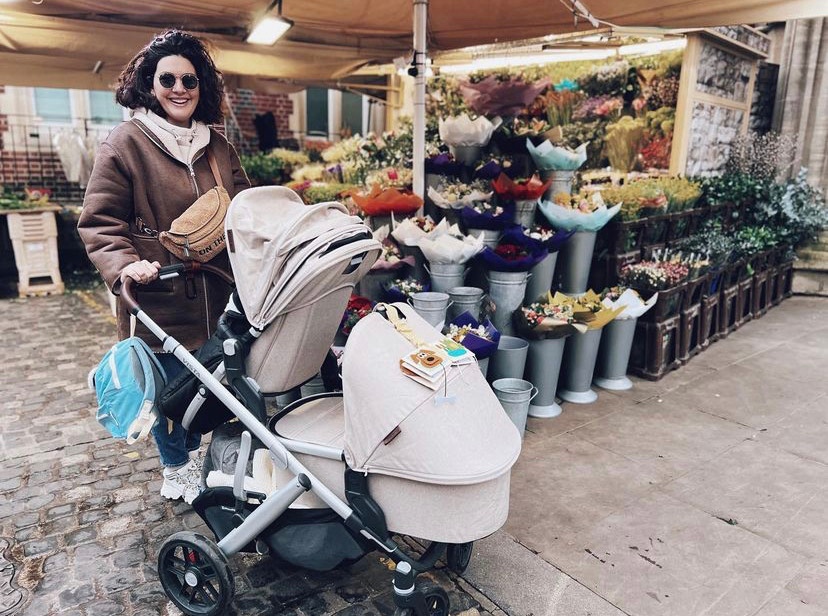 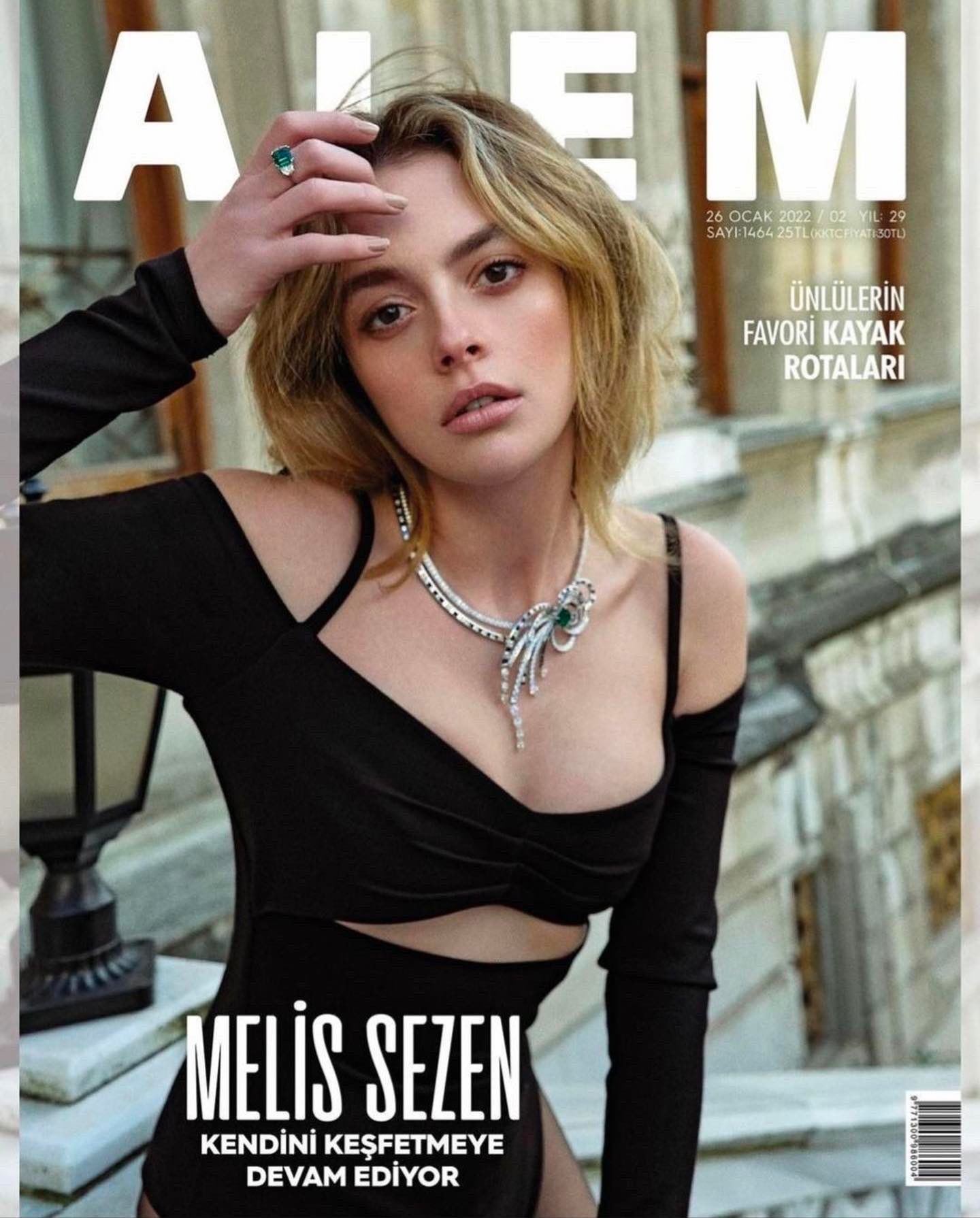 Çağatay Ulusoy, who appears on Instagram as Santa Claus once a year to promote his new work, already has 6.5 million followers. 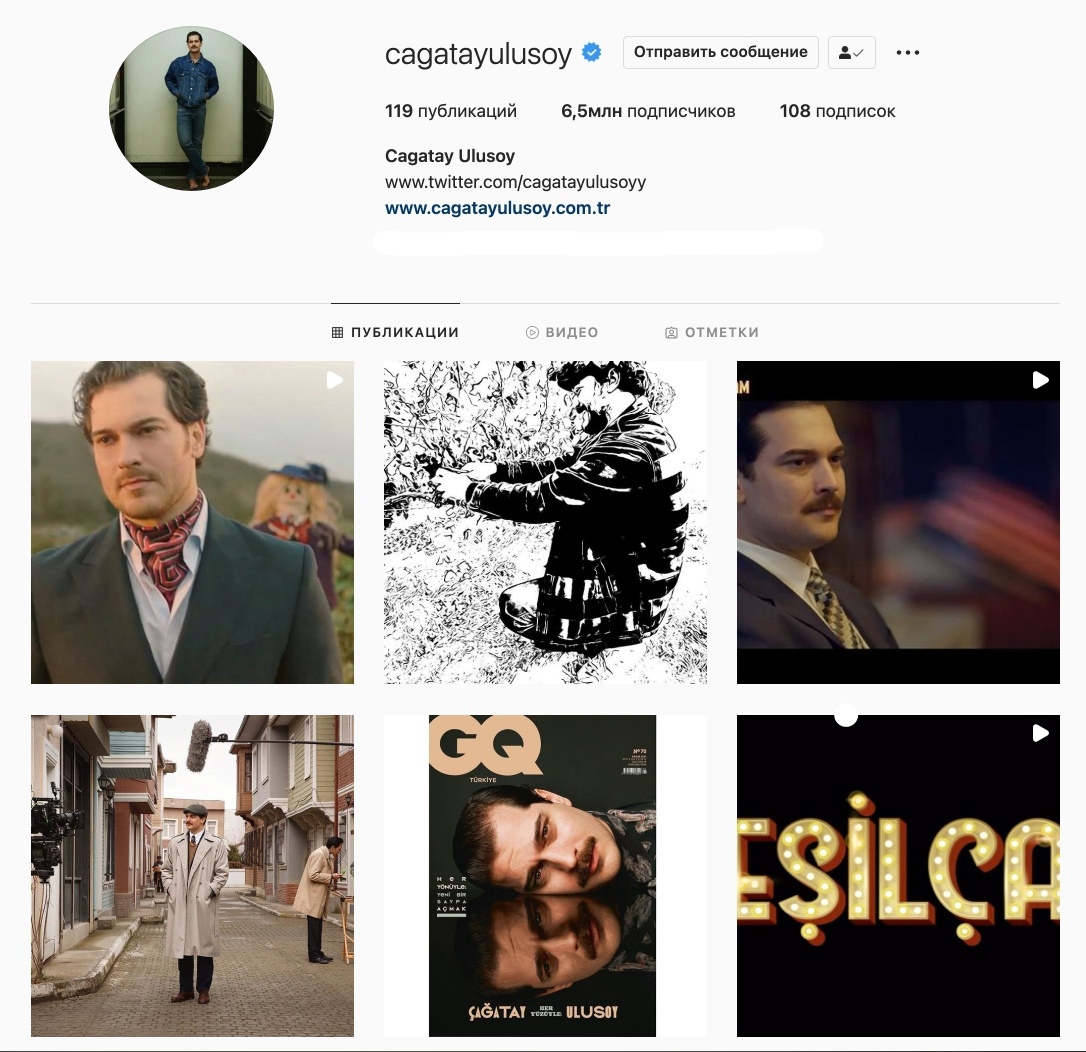