Bensu Soral will star in OGM Pictures’ Netflix film Private Lesson / Özel Ders. Bensu will play a girl who is a graduate student. The director of the project is Kivanç Baruyonu. Who will play the male lead is not yet known. 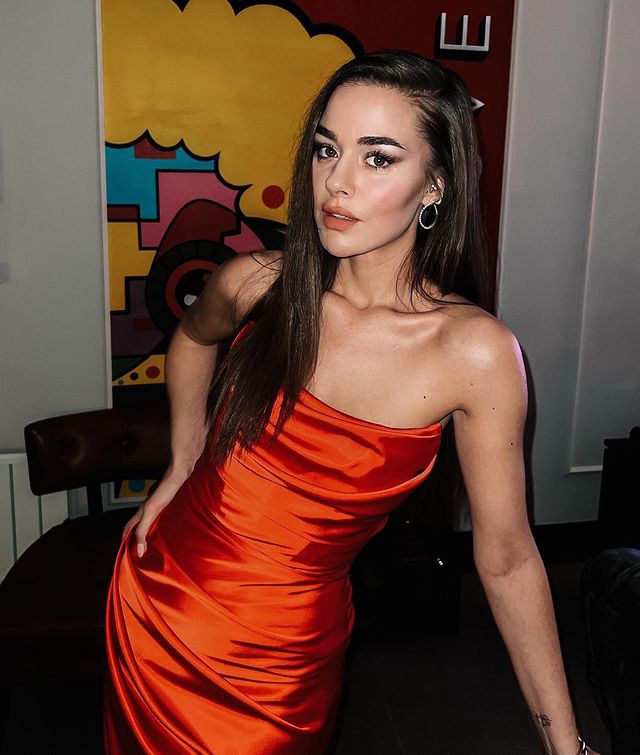 The film My Father’s Violin continues to be in the global Netflix top, taking the third position of the most watched films on the platform. The movie reached the top 10 in 57 countries. At the same time, the Turkish press still does not notice the real success. 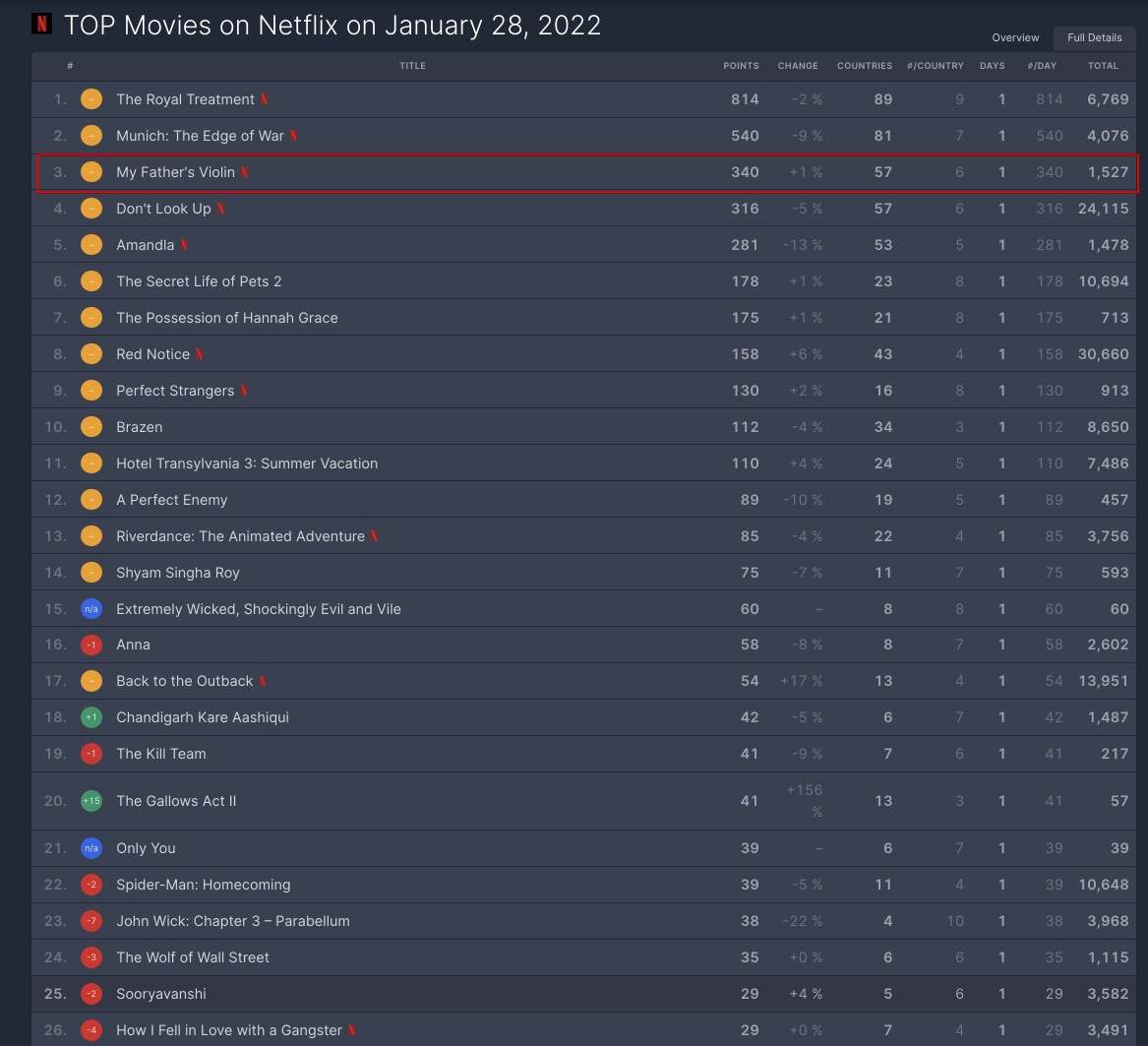 In an interview with journalist Hakan Gence, when asked which of the foreign actors Damla Sonmez would like a common project with, the actress admitted that she would like to play in a film where Christopher Nolan would be the director, and Meryl Streep would be the co-star, with whom they would play mother and daughter 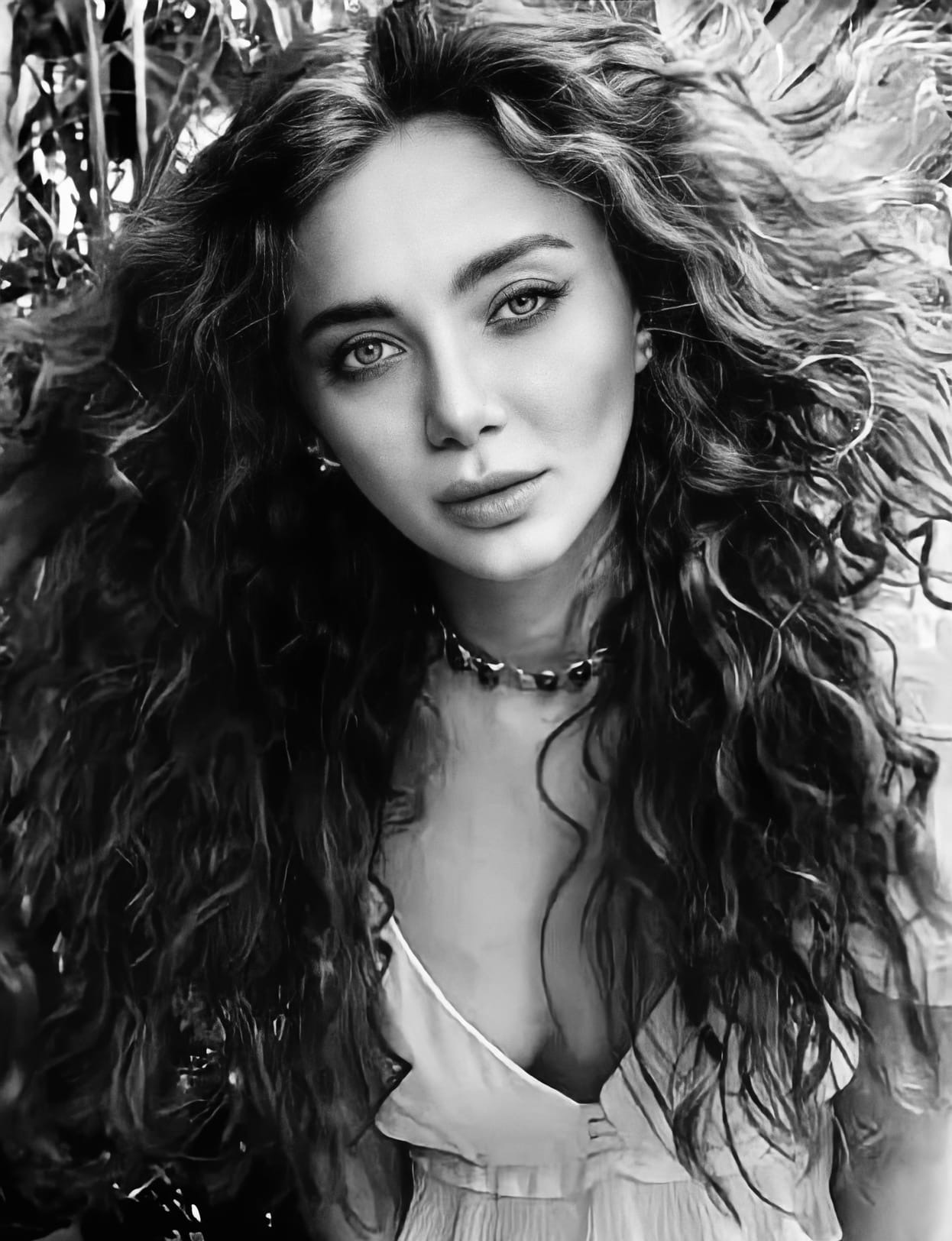 The most talked about actresses in 2021 according to ADBA Analytics 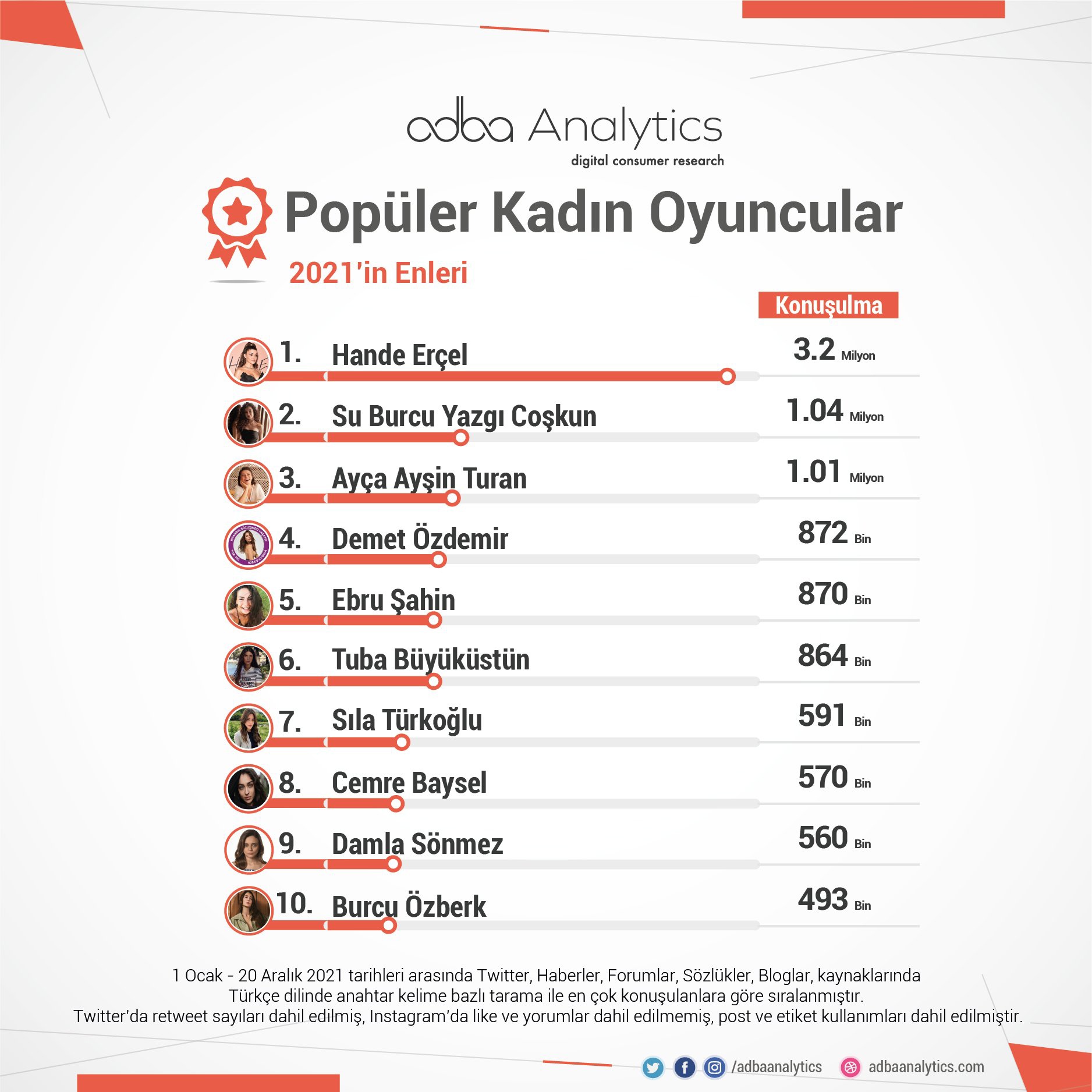 The most talked about actors in 2021 according to ADBA Analytics 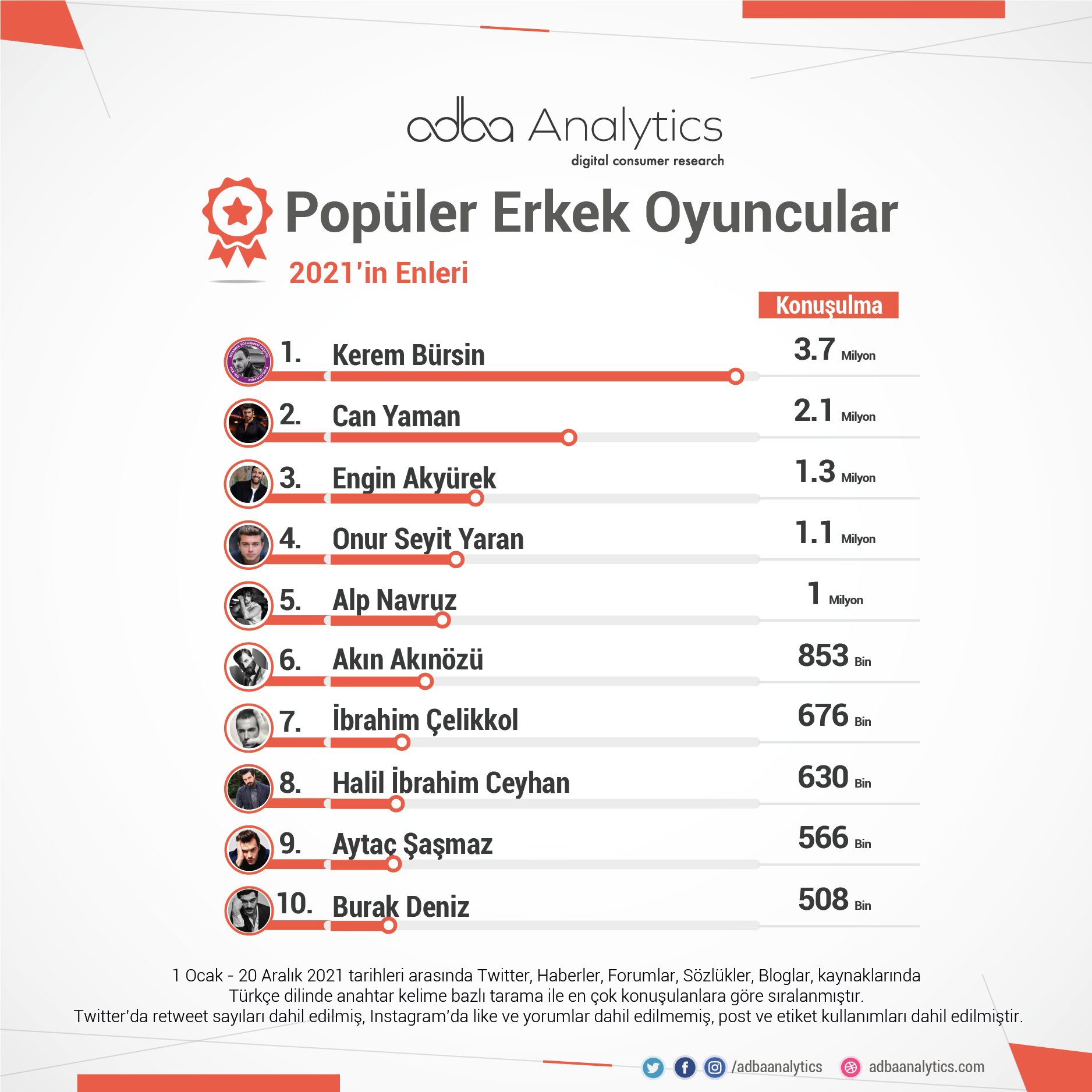 Most Discussed Digital Series According to ADBA Analytics 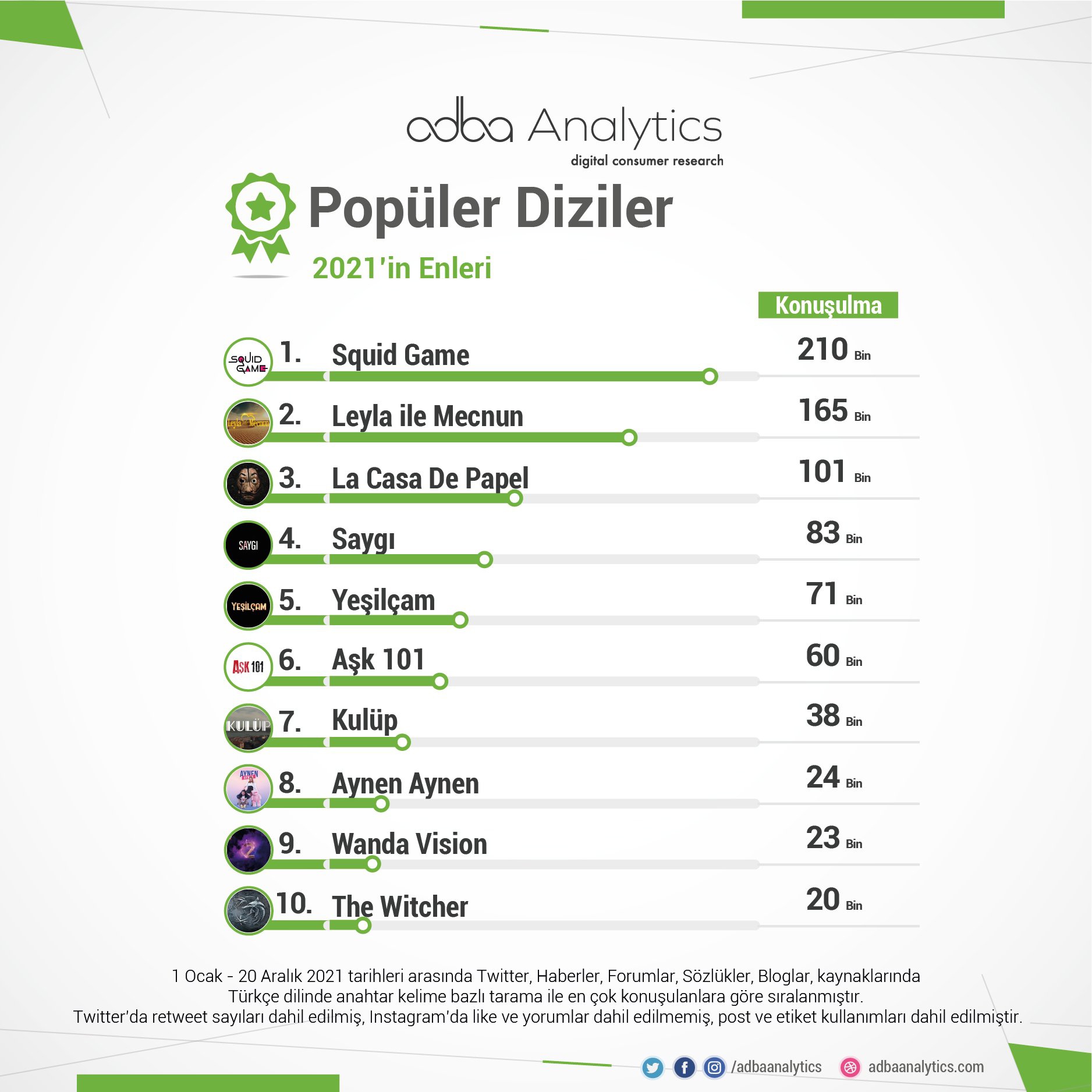 Most Discussed TV Series According to ADBA Analytics 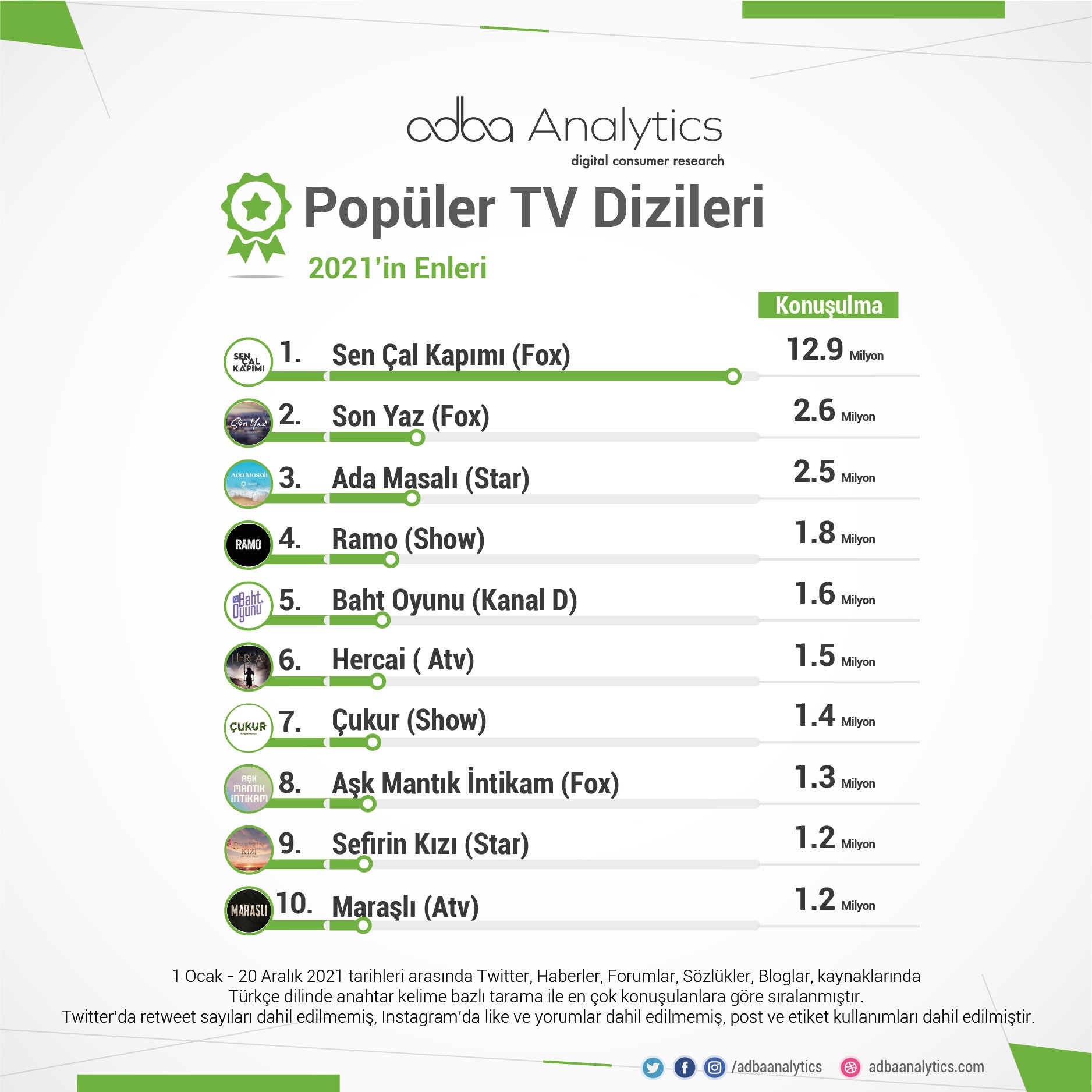 The most talked about films in 2021 according to ADBA Analytics 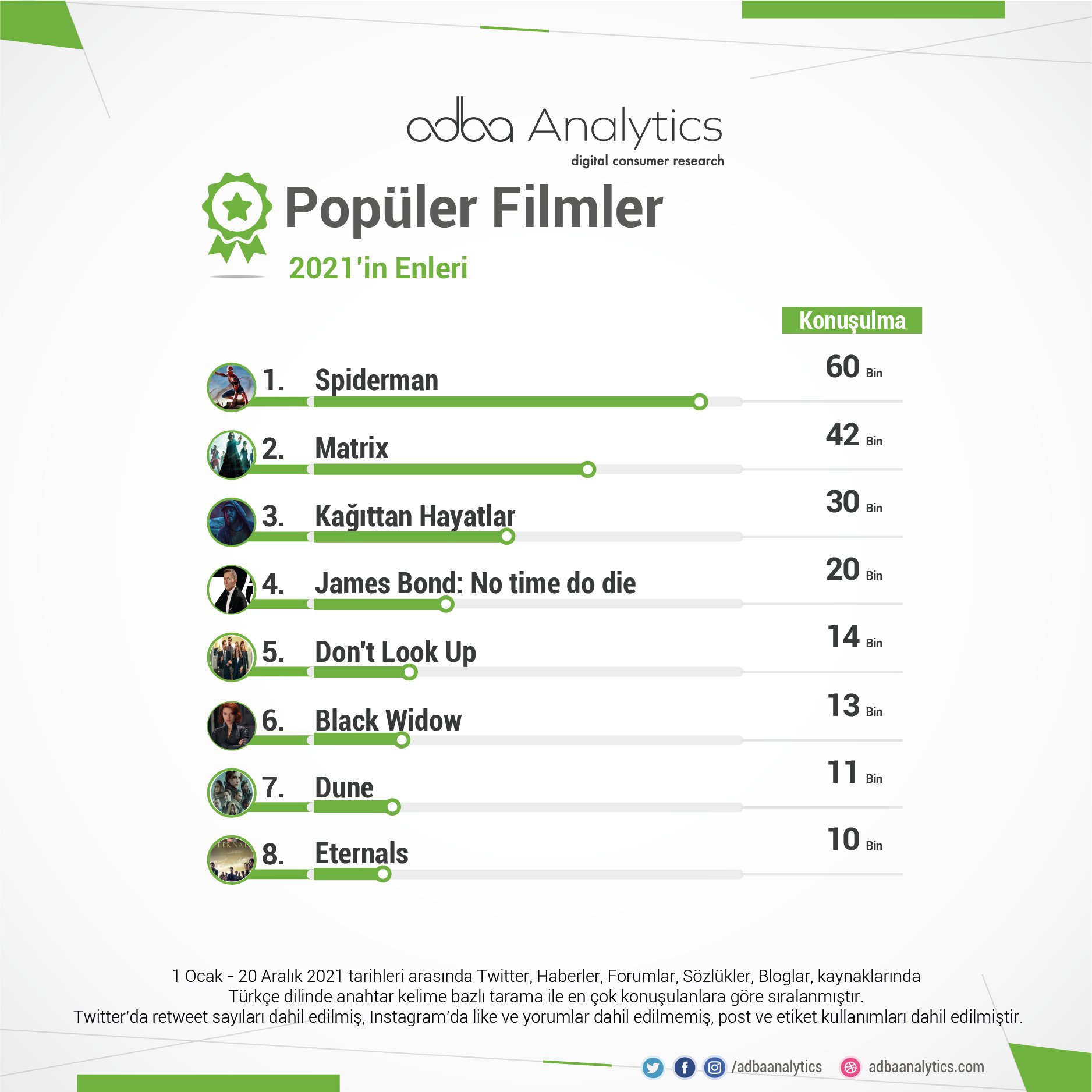 The digital platform Netflix has announced the start of filming of the series Created / Yaratılan starring Erkan Kolçak Köstendil and Taner Olmez. It seems that the platform gives importance to the project of director Cagan Irmak. Some other shows were not noticed at all and their filming was not announced. 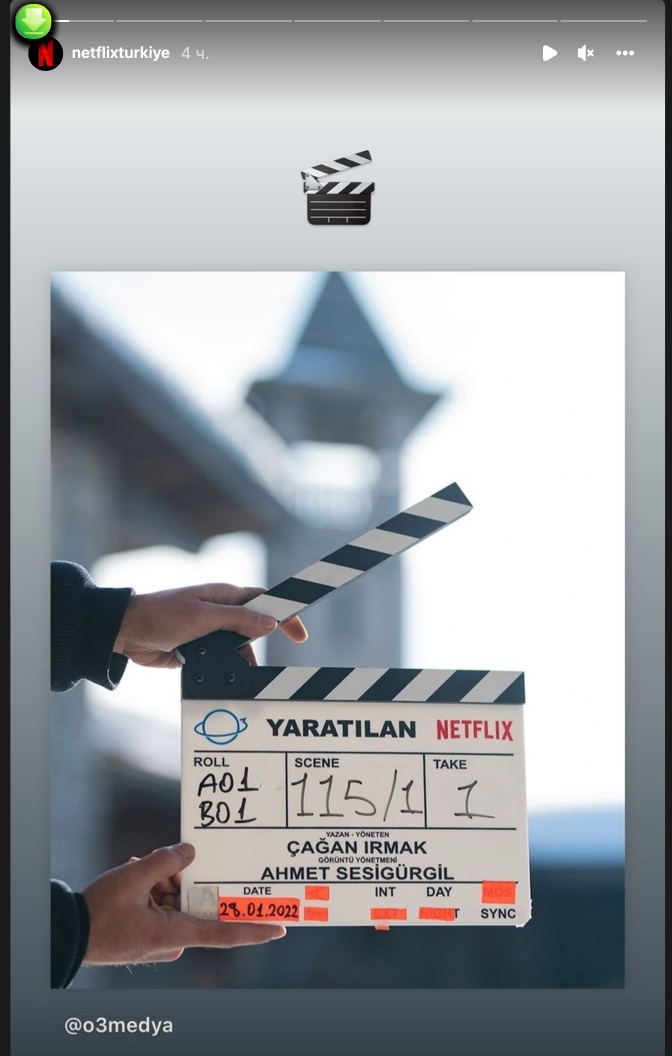 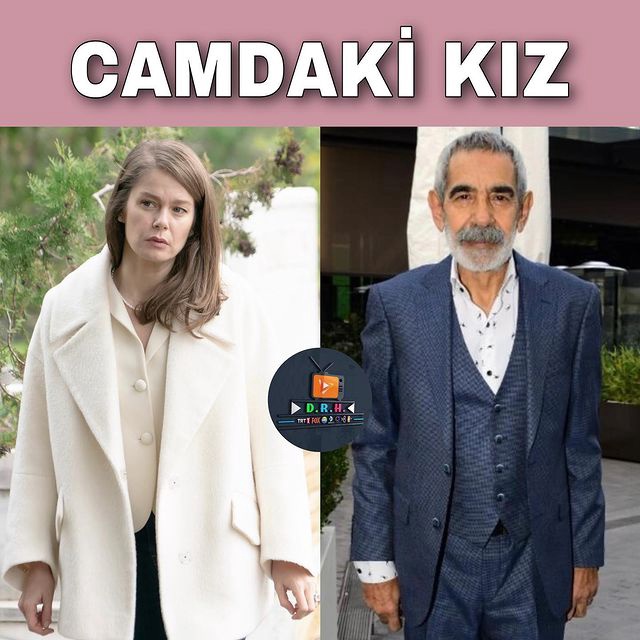 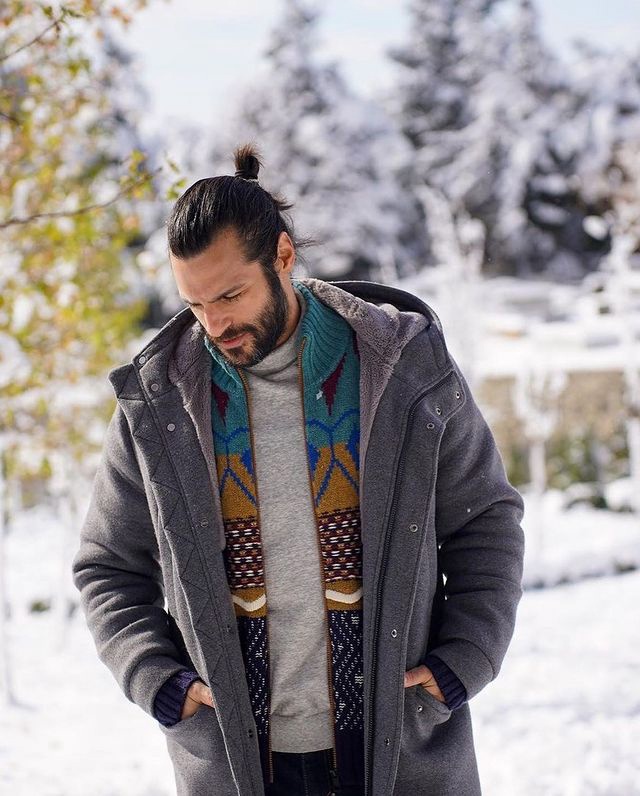 Oya İloğulları joined the cast of the series Heart Mountain / Gönül Dağı, where she will play the daughter of Yoruk named Elvan 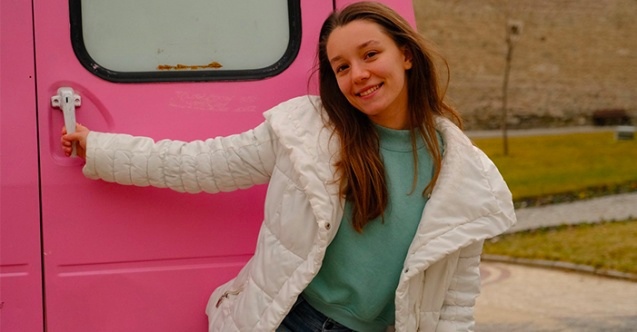 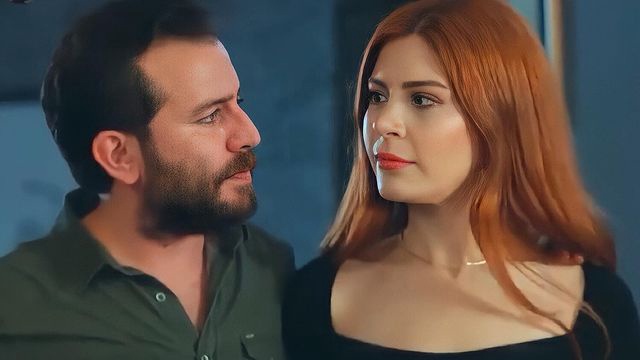 Well-known blogger Dedikoducu Çocuk announced live yesterday that Elçin Sangu has a new project, the details of which will be known in the near future. He previously reported that Elçin was in talks with Disney Plus. 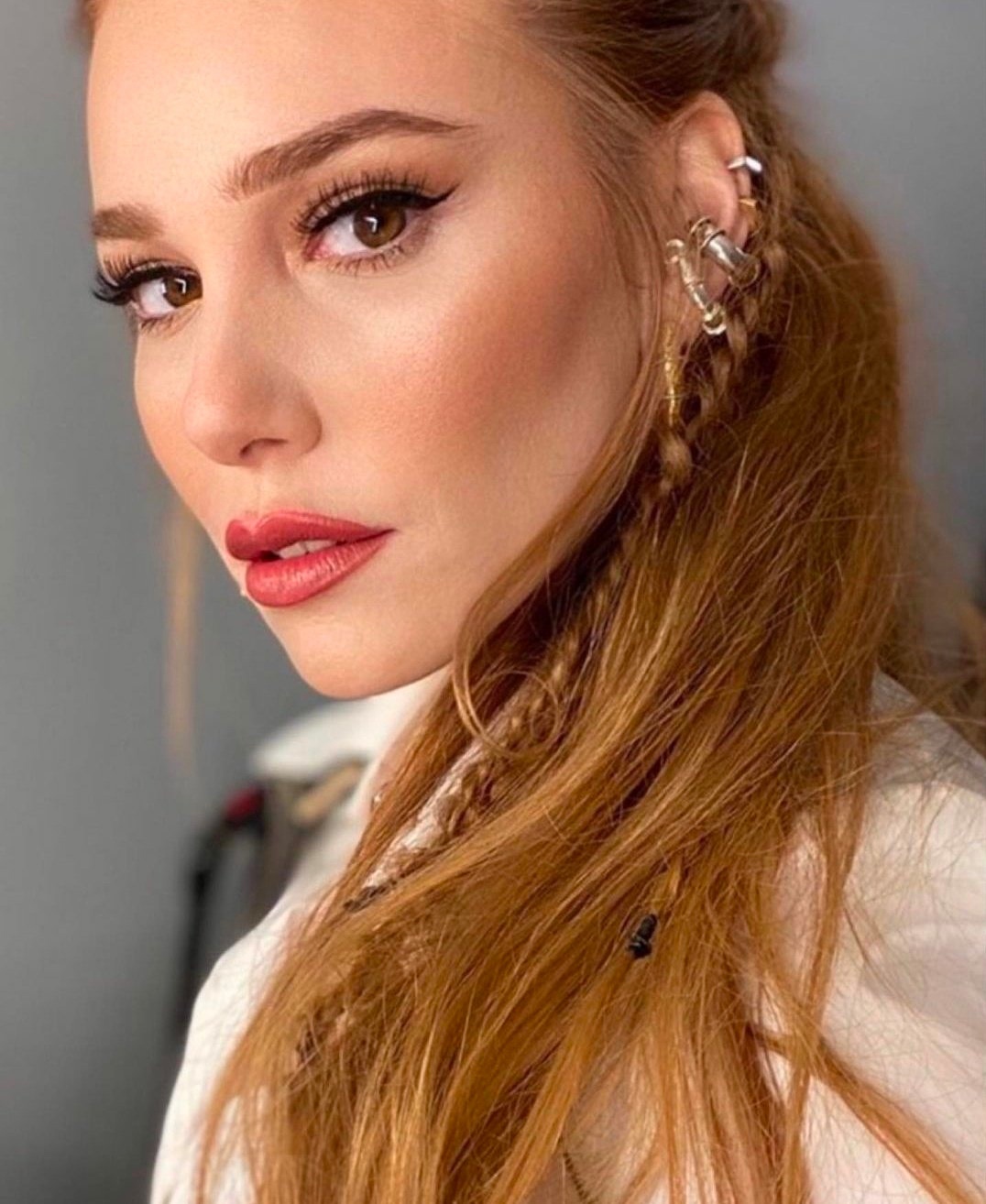 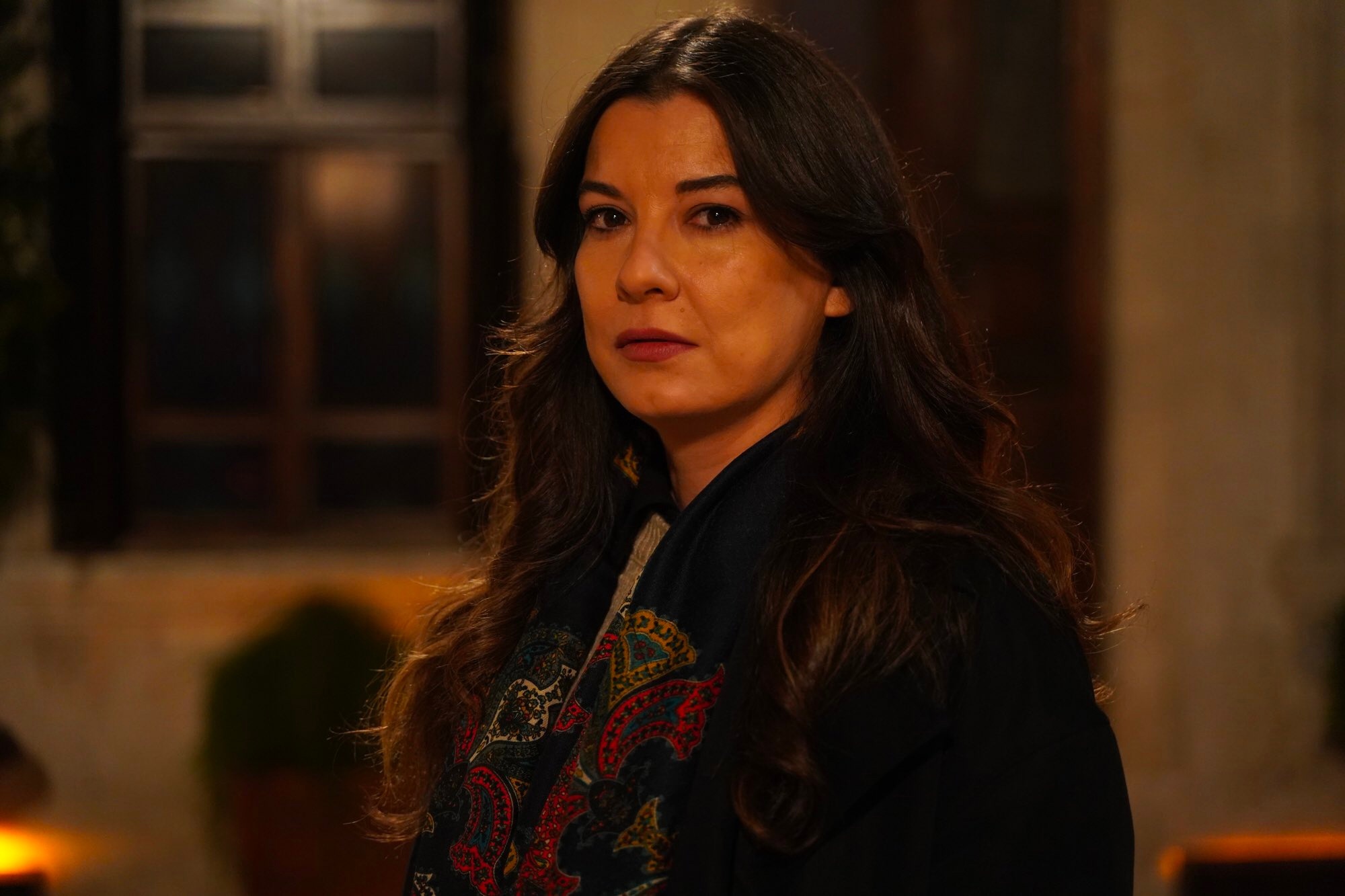 Today the start of the series Lone Wolf / Yalnız Kurt 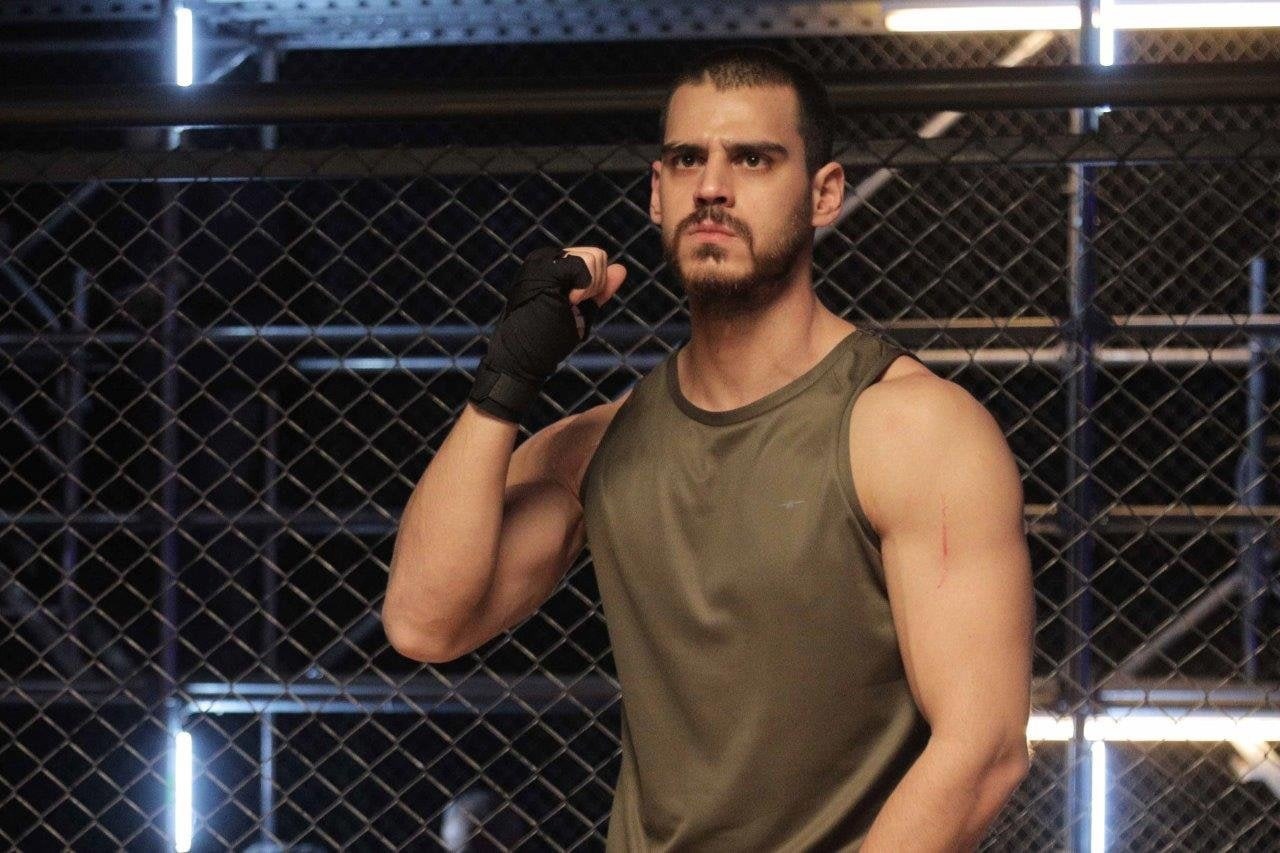 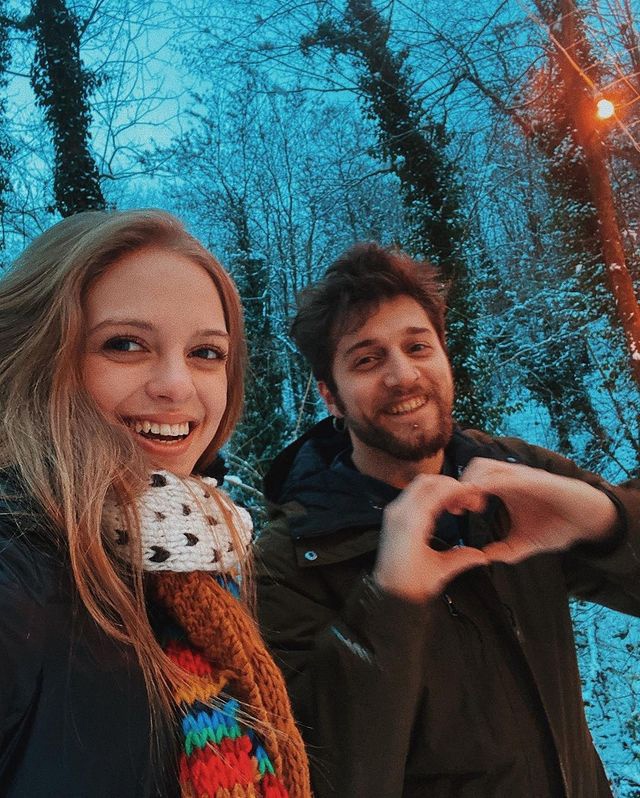 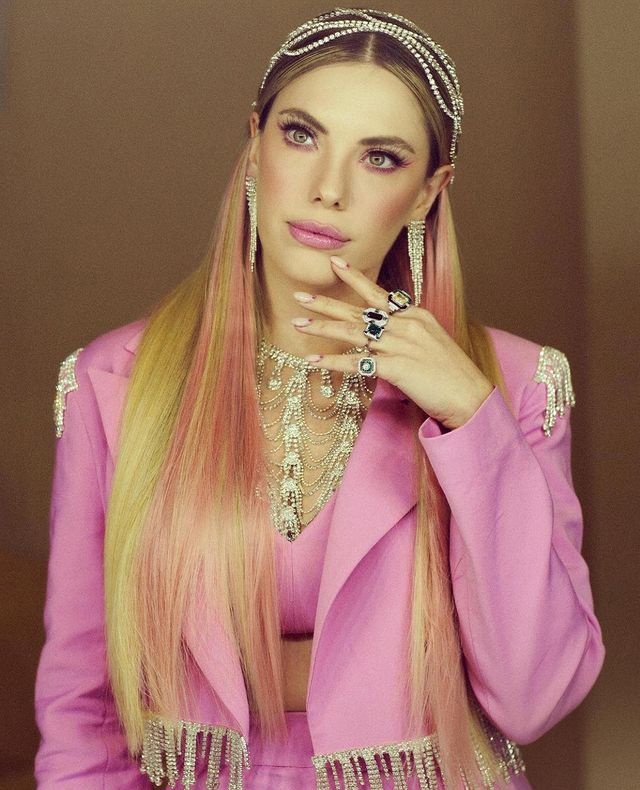 Murat Dalkılıç in the program ‘Who are you in the mask?’ 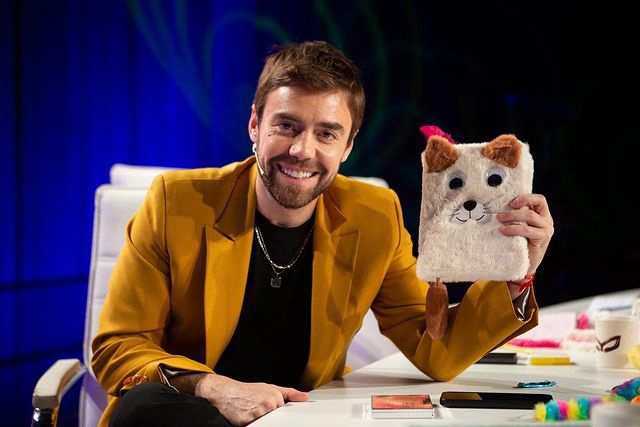 Jessica May, who applied for Turkish citizenship, said that finally, after three years, she received what she had been waiting for so long. The decision to grant her citizenship is on the way. Congratulations! 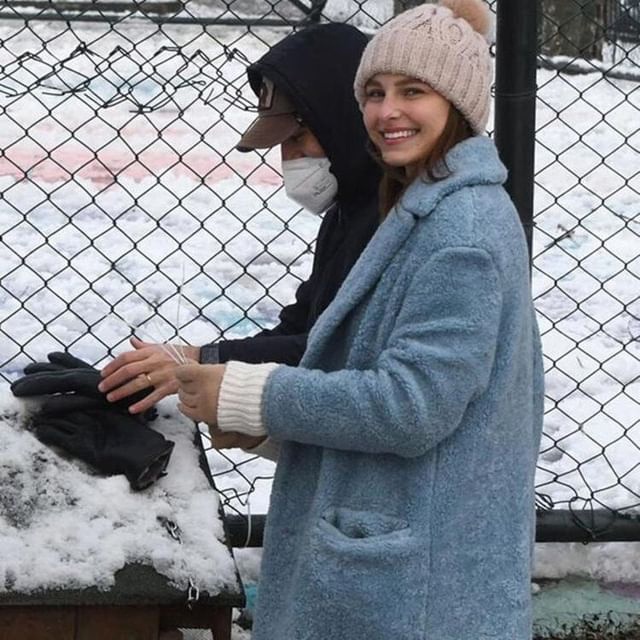 Nilsu Yilmaz, who plays the role of Cemile in the TV series For my family / Kardeşlerim, leaves the project in the next episode 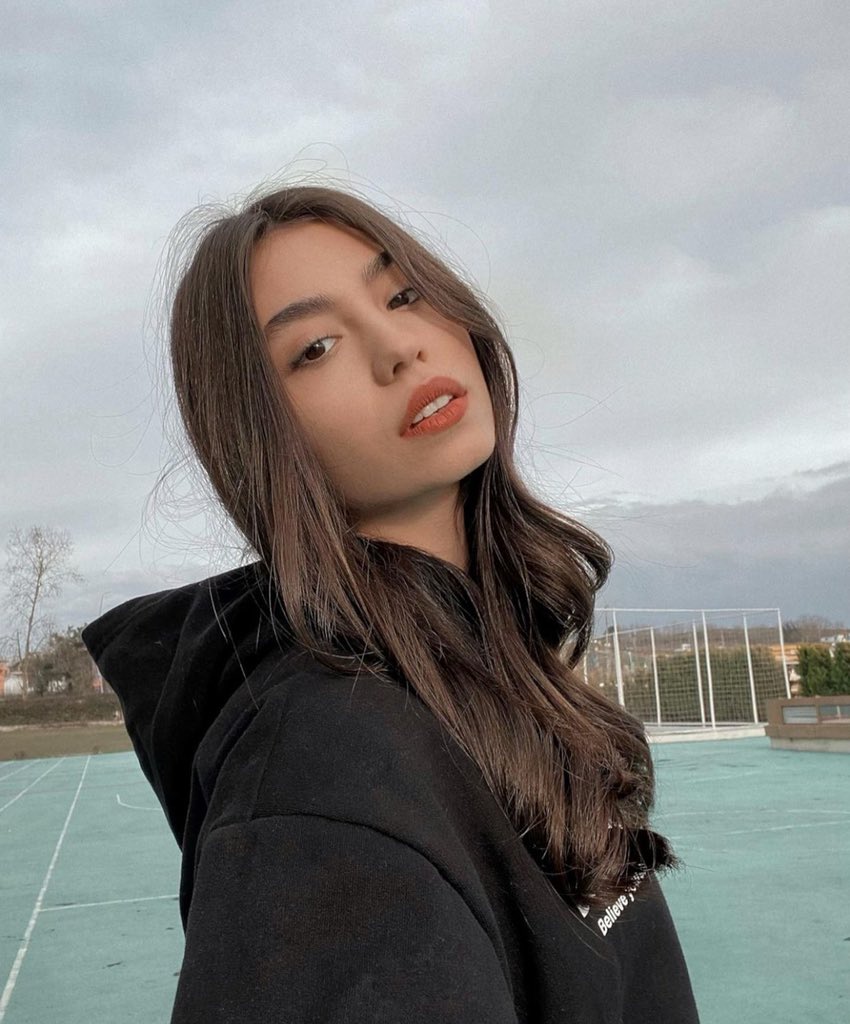 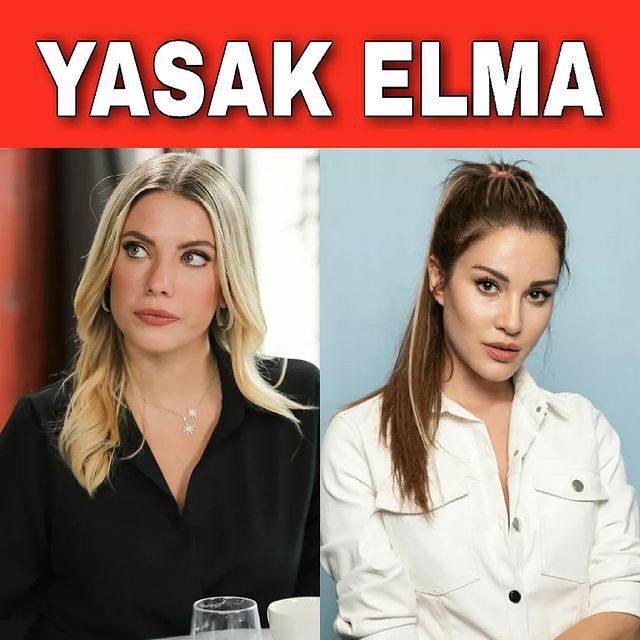 Deniz Baysal, in an interview with Samdan Plus magazine, admitted that she has no plans to have children yet. Career for her is in the first place, she works hard, she is happy, so the children are still in the distant future. Her husband supports her in this. 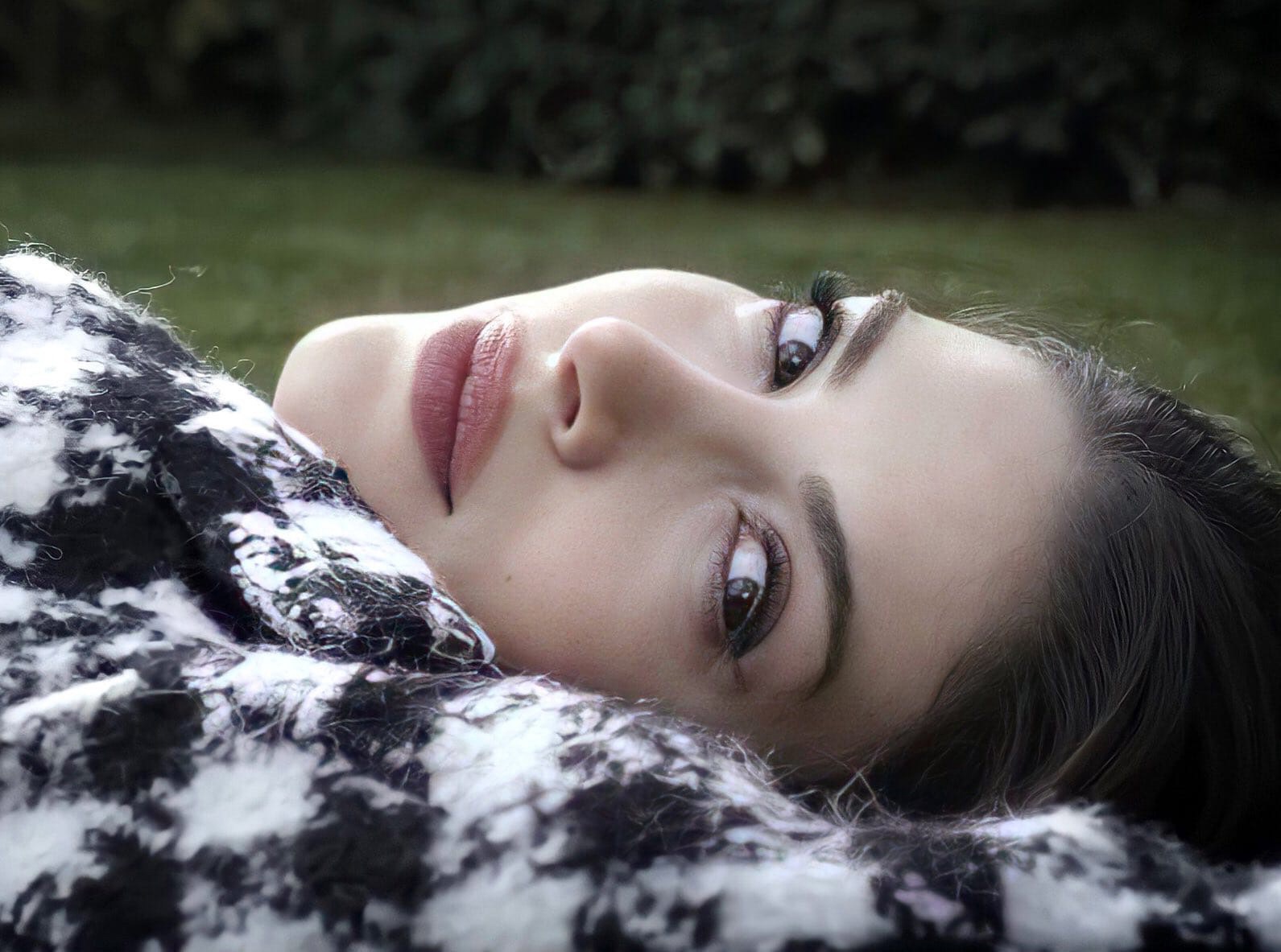 Filmed before the pandemic in 2020, Eflatun will soon be released in Turkish theaters. Starring Kerem Bursin and Irem Helvacioglu 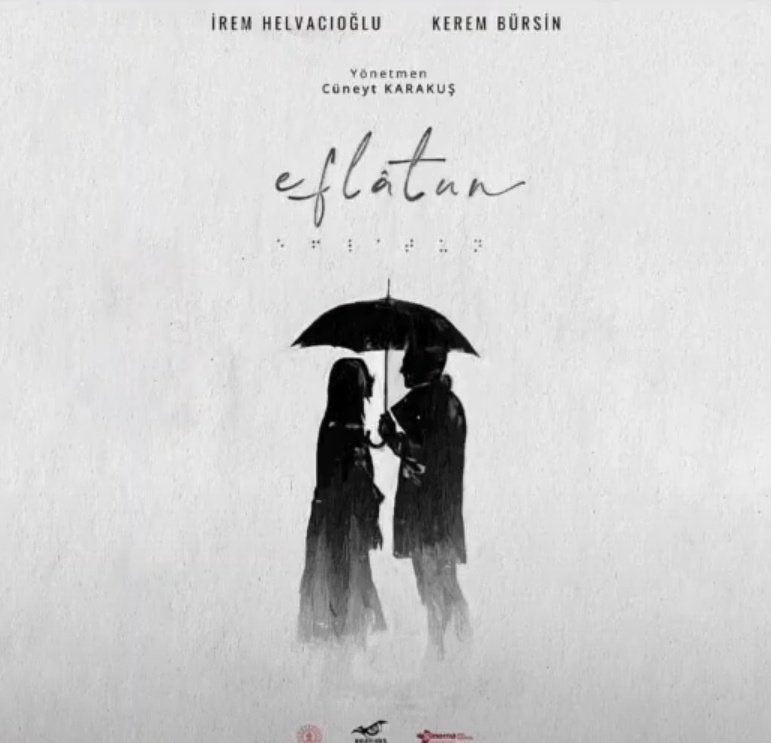 The Koliba Film series Road to School has changed its name. From now on, it is called the Name Love / Adı Sevgi. Starring Yunus Emre Yildirimer and Gizem Gunes. Broadcast TV channel – ATV 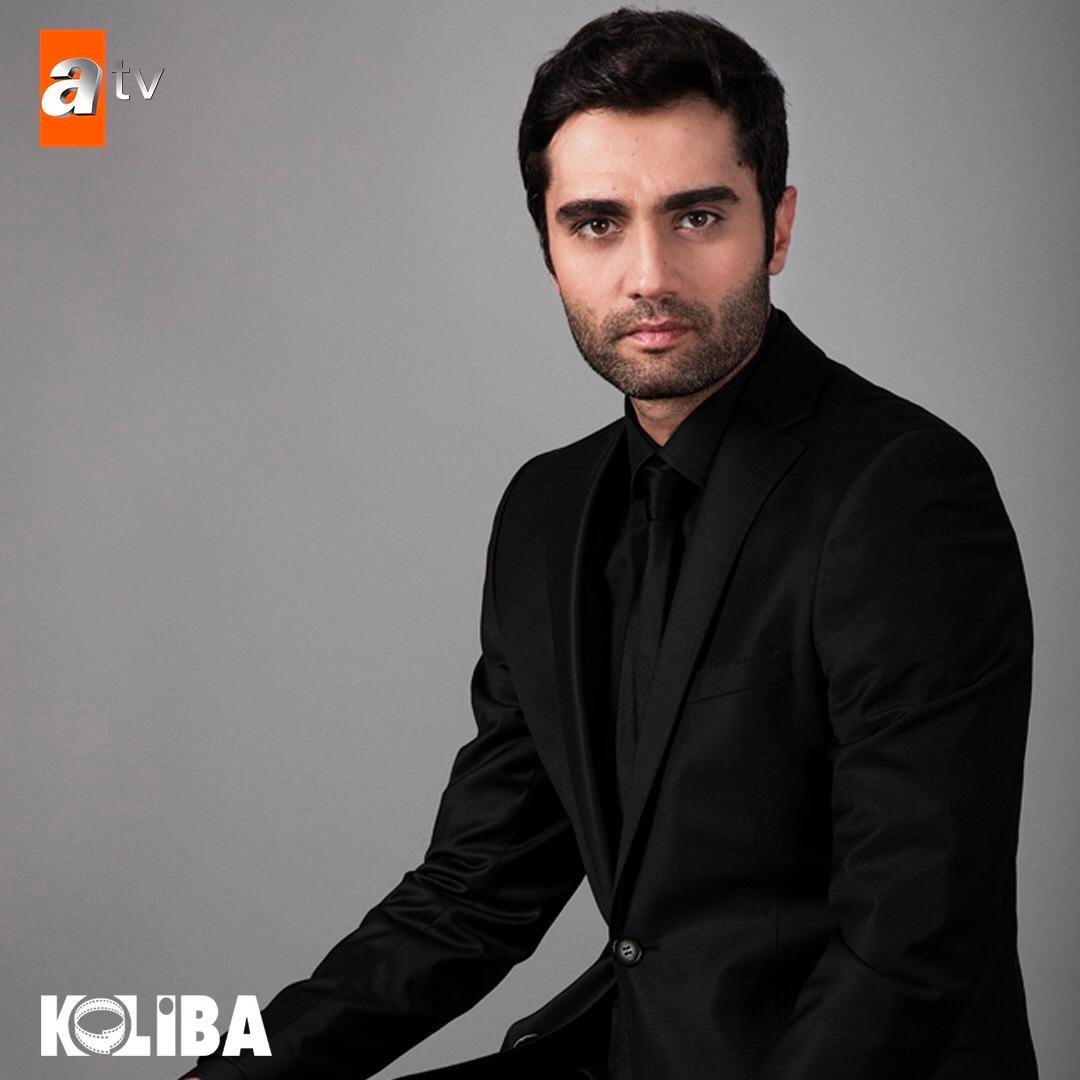