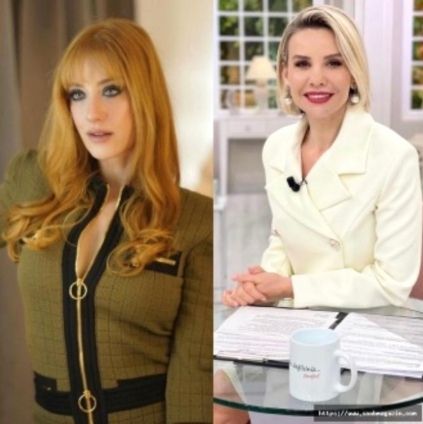 Esra Erol’s program, in which the presenter lively blasted an 18-year-old girl who had gone to a married man with children is being vigorously discussed in Turkish social networks. She obviously did not want to show her face and burst into tears. Hazal Kaya reacted sharply to what was happening, saying that we observed the same violence that occurs when women are killed and raped, and then they say that they themselves are to blame for being in the wrong place in the wrong time. But who is Esra Erol at all to arrange such shows, bringing to hysterics a girl who has received a serious psychological trauma.